Africa is a continent that is vast, diverse, and intriguing. Africa has been described as the “heart of darkness” by author Joseph Conrad and the mother of modern civilization according to recent archaeological findings, adding to its mystique. Further to the top ten places to explore Africa at its best, the west part of Africa gives visitors the opportunity to explore a myriad of the continent’s treasures that can be summarized in four reasons that follow:

Although, people may often think of Africa as a barren land, filled with deserts, sand dunes, and dry land masses, the West part of Africa is lucky enough to boast the Saloum, the Senegal, and Gambia rivers that act like an artery of life, bringing much needed water into the continent. The Saloum Delta in particular covers 180,000 hectares, extends 73 km (45 mi) along the coastline and goes as far as 35 km inland. It is valuable breeding ground for a number of important bird species and has great salience in terms of harbouring evidence of human settlements in of ages ago. The Senegal river separates Senegal from Mauritania and is 1,086 km (675 mi) long making it second to the Gambia river that is the most major river of the area at 1,120 km (700 mi). 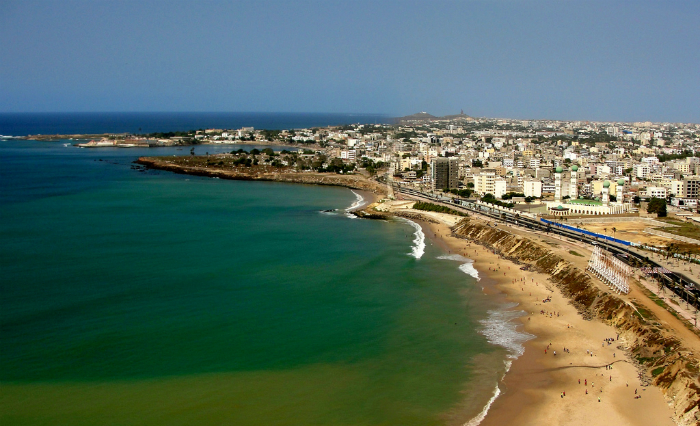 The aforementioned rivers allow Africa to be a place that harbors an incredible abundance in wildlife. From a wide range of bird species, that make it an ideal place for those who are into birdwatching, there are numerous aquatic animals such as docile river dolphins, manatees, turtles, as well as the more predatory kind, like crocodiles for example. These rivers are also rich in many kinds of fish and you should definitely visit a fishing village or two such as Djiffere for example. 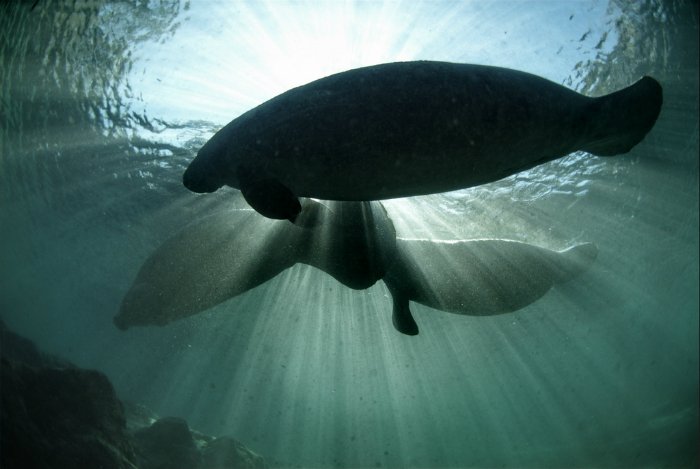 Similarly unmissable are the nature reserves of Tendaba, Banjul, Abulko, and Makasutu that will allow you to fully immerse into the beauties that West Africa has to offer.

The scenery of this part of Africa is absolutely breathtaking. Forget about the savannahs and safari type landscapes and enter waterways with gorgeous green pastures that meet the river bends. You will be surprised at the the lushness that water brings to this part of the continent and will understand how reasons one and two come together. Being amongst these landscapes will make you feel as if you are part of a documentary and will feed your soul in a way you have never felt before. More engaged with the the real version of an untamed nature that you only saw through screen before arriving there. 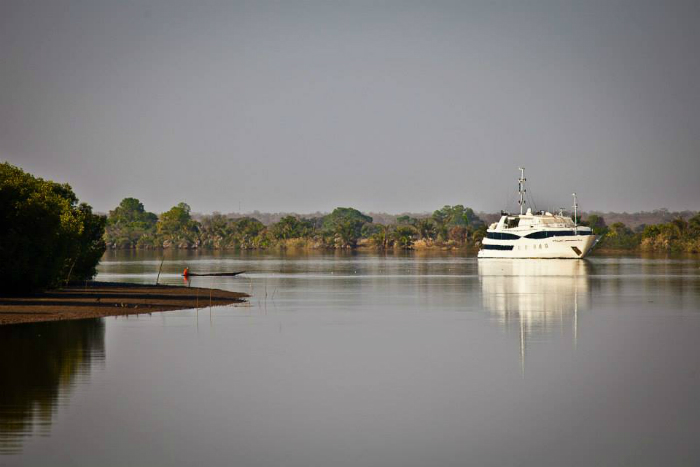 4) An Entirely Different Kind Of Culture

The tribal culture of Africa will always be elusive and mystical to Westerners. There is something inherently different and yet at the same time strangely intriguing about these cultures, although as time goes by, West Africa locals tend to become more westernised. Get to grips with their carefree, more substantial ways of living, free from the stresses and frustrations of modern life, and potentially learn a few things about enjoying life from them. 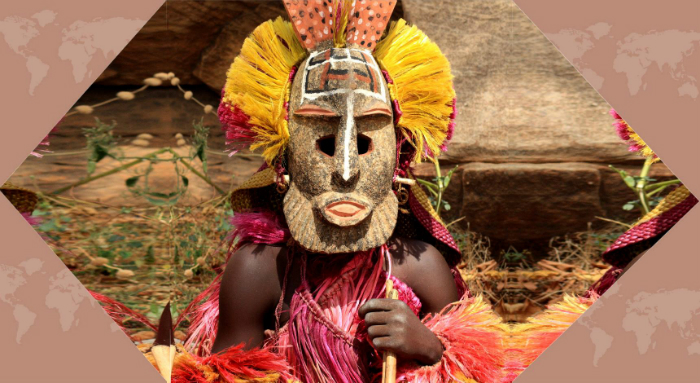 Cruising the rivers of West Africa will give visitors the chance to discover their beauty and observe their wonderfully exotic coasts with ease and comfort!