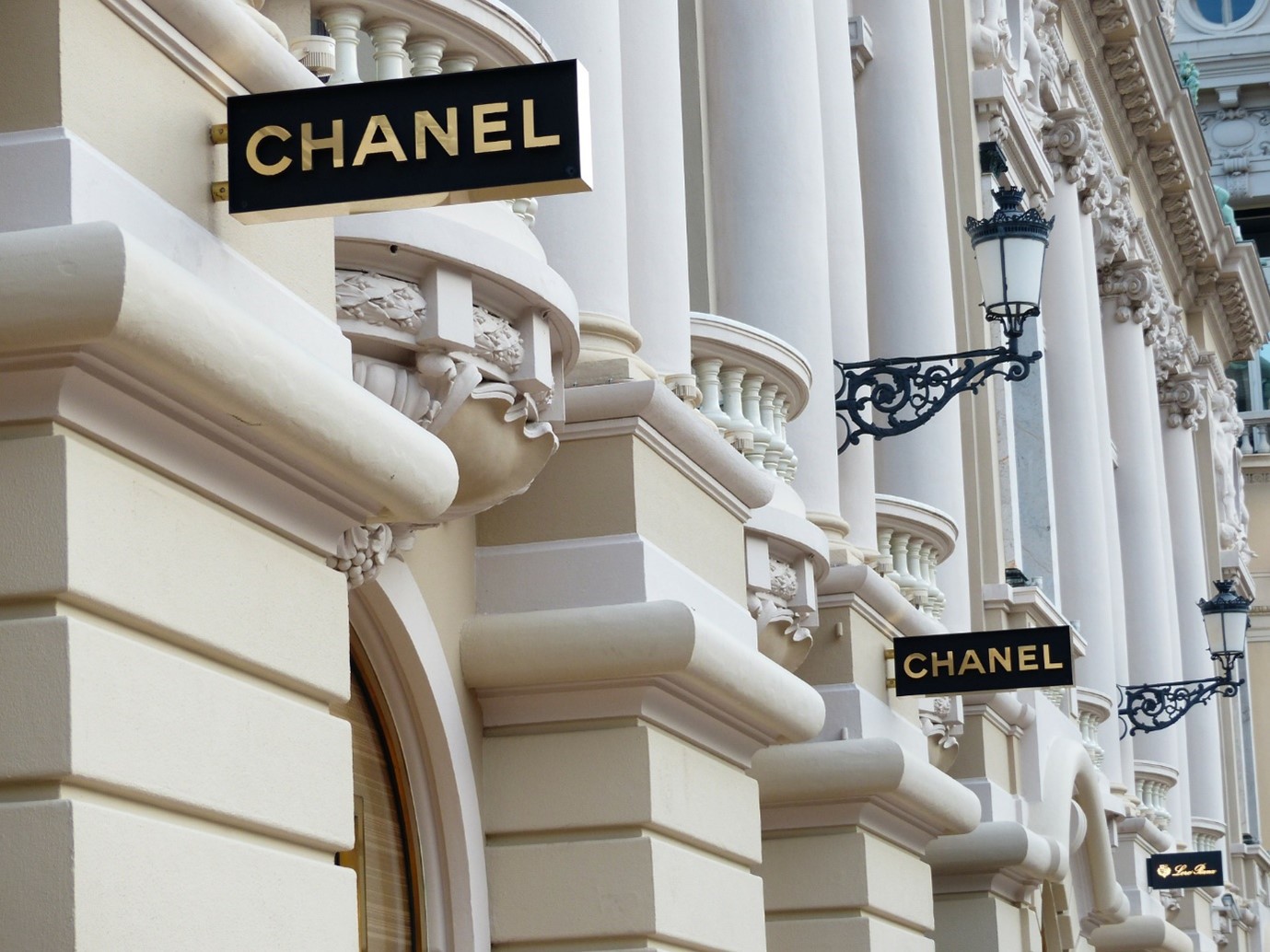 When it comes to investments, people often relate the term to real estate, stocks, and in some parts of the world, gold, but a new entity has been slowly climbing its way into the investment world. The latest entrant that people are backing to give them lucrative returns is none other than designer handbags. It cannot be denied that people seldom relate investment with handbags, but everything is possible in the modern world.

According to reliable sources and cold hard research, designer bags have been actively outperforming investment behemoths like art and vintage cars in the potential and returns department. Surpassing such adversaries of the investment world is no joke and makes the designer handbags a severe contender. Over the years, handbags from popular brands have seen an incredible rise in their valuation. In the last decade, there have been instances where designer bags’ worth had increased to an astounding percentage of eighty-three.

The most exciting finding from the above statistics is that the supposed best fashion investment watches are also lagging compared to designer handbags. Handbags have also been impressive at auctions as in 2019; an estimated three thousand and five hundred handbags were sold at an event bringing in an astounding thirty-three million dollars approximately.

Several handbags are considered as the best investment purchases. Brands like Gucci, such as Gucci soho disco bag, Hermes, and Chanel all have handbags that do incredibly well in auctions. One of the most sought-after and notable investment handbags is the Himalayan Birkin. The Birkin has long been a favorite of the collectors, and some versions of the esteemed product have been sold for more than three hundred and fifty thousand dollars approximately. With its excellent return value and incredible demand, it becomes a must-have for anyone looking to enter the fashion investment world. Some brands’ bags have seen even more impressive boosts in their valuation over the last ten years, as their worth has increased by over 120 and 130 percent.

People invest for vastly differing causes and reasons, and in the end, it all comes down to how much collateral does an individual has. People who have deep pockets prefer to invest in the handbag niche because of the quick and profitable returns. The system of the handbag investment world is simple to understand; the more challenging the bag’s acquisition is, the greater the price it would return in the future.

Each of the coveted and sought-after handbag line-ups of the big brands is produced in limited numbers, and to get a hold of them people must participate in lengthy registration and waiting for processes. Because of the circumstances revolving around the production and waiting period of each bag, collectors do not shy away from paying hefty sums for handbags when they come up for auction or resale.

Investing in handbags never disappoints and always does return hefty amounts, as even in the pandemic, famous auctioneers were able to rake in over 1.65 million dollars through auctioning off designer handbags. The limited supply and the never-ending demand from the collectors make the handbag investment world a lucrative venture for the investors. So, if anyone is looking for an investment opportunity and is looking to earn significant sums, then a designer handbag should most certainly be given a thought.