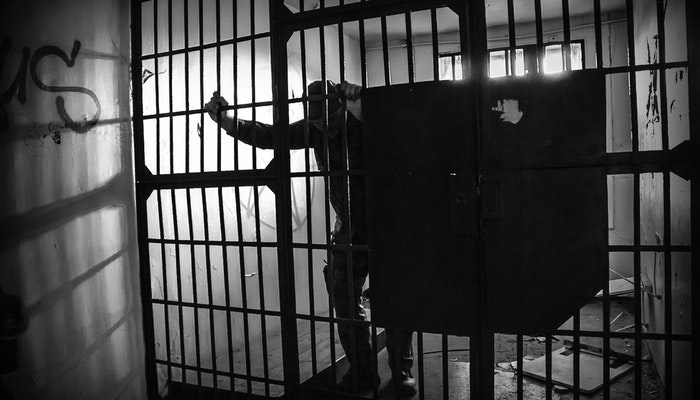 Although we have got used to hearing the word “smart” with items like a TV, security system at home, or even a camera, only a few of us suspected that there would actually be something known as a “smart prison”.

Well, now there is and it seems like the legal authorities around the world will be quick to adapt it. China was first to utilize smart technology to improve its prisons. The aim was to develop a system that could track inmates efficiently, monitor them, identify abnormal behavior, warn against self-harm, or sense use of drugs etc, within the premises. As a result, it would become easier to look up an inmate and upgrade the surveillance system without relying on too much manpower.

Now that the concept is spreading like wildfire, it is expected that other regions like the US and the UK would be quick to adopt the idea and use new artificial intelligence technology to monitor inmates and their activities. The popularity is largely due to the fact that AI holds the capacity to make prisons better, safer, and more bearable not just for the authorities keeping a check but for the inmates bound there as well.

Let’s Do a Quick Background Check on Why AI Is The Answer?

The prisons are no longer just a place where inmates are kept for a certain period of time before their release. They have become a kind of rehabilitation center that aims to provide education and a sense of morality to those who were unfortunate enough to end up there. Surprisingly, technology can help a lot in achieving that goal. First of all, smart-prison would result in a reduced number of staff giving more space to the inmates. The saved revenue could then be used to enhance safety of their prisoners or spent on their education. Also checkout nydailybusiness.

Furthermore. AI can help quickly identify patterns in inmate behaviors. This could help identify situations that may escalate to violence and so the authorities can intervene timely before the situation worsens.

AI-augmented cameras and facial recognition systems are already quite advanced by now. These could be easily installed in prisons to analyze behavior of both staff and inmates. It would also take care of scenarios where, due to lack of evidence, the wrong individual is punished for misconduct.

However, before any such programs are implemented, it is crucial to check if the existing systems are even capable of developing the appropriate metrics and coping with the data collected by such means. It is also important to discuss that at what costs will this technology become available? Moreover, there are psychological impacts to scrutinize. For example, a number of researchers point out that higher surveillance systems often tend to create an environment of stress between the staff and the inmates. With these points in mind, it makes sense to give AI a test run only, perhaps in region specific prisons like passaic county jail for inmates before they are introduced at a larger level.