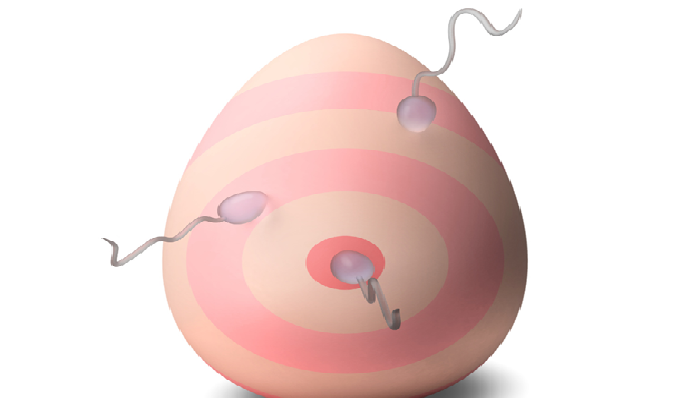 Mature Oocyte Cryopreservation, or “Egg Freezing” as it’s more colloquially known, is the process whereby women harvest their unfertilized eggs and freeze them to be used at a later stage. It’s an ingenious mechanism that can help women live their dream of having children without having to adopt a child or surrogate their pregnancy! So what reasons would make women decide to freeze their eggs? Well, it depends wholly on the person, but we’ve compiled a list of the Top 5 reasons to choose Egg Freezing Services.

You Have a Condition That Affects Their Fertility

Many chronic illnesses, diseases and accidents can cause women to become infertile. And while infertility generally means they cannot have children, it doesn’t always mean that something is wrong with their eggs.

Women who suffer from chronic conditions such as sickle cell anemia or lupus may consider egg freezing as an option to allow them to have children one day. Although in most cases, the egg is fertilized, and a surrogate will carry the baby to term.

You May Be Waiting For The Right Time

In this day and age, there are so many other factors to take into consideration that could make you want to hold off on having a baby until the time is right.

You may be reaching career goals, not financially capable or just haven’t found the right partner and feel your biological clock is ticking.

This is why women freeze their eggs to keep them viable and give them fertility freedom until they decide it’s the right time to bring new life into the world.

You Are Undergoing Cancer and Radiation Treatments

Cancer treatments such as chemotherapy and radiation therapy may be beneficial in treating tumors but also have the unfortunate side effect of causing fertility issues in women.

Due to the risk of infertility, your doctors may recommend egg freezing when undergoing these treatments. It is a highly beneficial means of ensuring you are still able to conceive once you’re in remission. And professionals worldwide encourage the practice.

Your Sexuality and Gender Identity

Believe it or not, sexuality and gender identity play a hand in a woman’s decision to undergo egg freezing.

For same-sex couples, it provides an excellent means for either of the partners to have a child that still has their genes. While other options exist, like adoption and surrogate parents, it’s nice to know you still have the choice to have a child of your own.

And in the case of gender identity, if a woman transitions, he can still have children of his own, despite undergoing gender reassignment.

The trend in age and pregnancy has been on the rise, meaning women are waiting until they’re much older before having a child.

Unfortunately, this comes with risks of its own. The older we get, the fewer eggs we have and the higher the chance of abnormal chromosomes that lead to pregnancy issues and possible congenital disabilities.

As a result, women are choosing to undergo egg freezing at a younger age to use the younger eggs to fall pregnant later in life.

Egg freezing is an incredible process that has helped many women live motherhood dreams. And with Blooming Eve at their side, the process is that much easier.