I strongly believe that the media is responsible for a lot of misconceptions around the world. They love to dramatize stories, which creates unnecessary fear in many peoples minds. A perfect example of this are the notorious Brasilian favelas. These shanty towns have been labeled as the most dangerous places in the world. I have sadly heard them referred to as “slums” on more than one occasion. So, you might be asking yourself why on earth would I take a tour of one of them then? Well, 1) I love exploring places that I am told not to and 2) I wanted to de-myth this idea that if you entered one you were basically asking for a death sentence.

My Israeli friends had met this man named Alex the previous night at their hostel, who was rumored to lead one of the best tour’s in the city. Within moments of meeting Alex for myself, I knew this would be quite an interesting tour, as he was incredibly passionate about his job.

From the hostel we walked about ten minutes to the foot of a mountain. Surprisingly, Alex was more scared of us being robbed on this walk then when we actually set foot inside the favela. We decided to take a taxi up the mountain, since it was very hot outside and it would have been at least an hour long walk to the top. 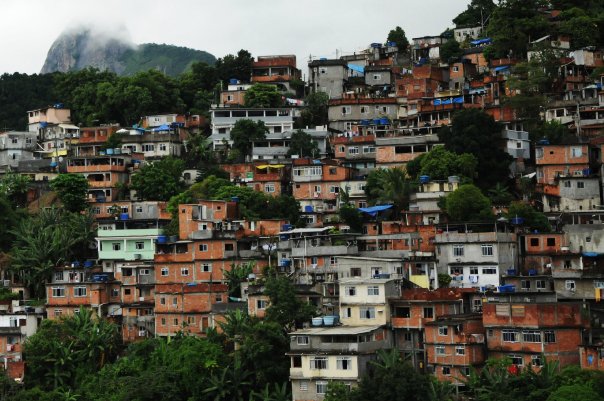 As we drove up the steep incline I began to see poverty that was difficult to stomach. Throughout my experiences in shanty towns, especially in South Africa and Bolivia; while the residents are some of the poorest people in the world, they also tend to be some of most joyous and optimistic people I have ever encountered. It is so inspiring to me, as these people do not have physical wealth, but their emotional wealth is abundant.

By the time we had reached the top, Alex had given us a complete history of the favela. He explained that at first the police had tried to stop the crime and drug wars that existed with violence, which only resulted in more corruption. Then, the police moved into the favela and had a strong peaceful presence and everything began to improve. Thus, this is one of the reasons why it is safe to take tours inside most of the favelas. Because Alex dedicated his entire life to helping his neighbors, they not only treat him with the utmost respect, but he is also considered to be an honorary mayor. 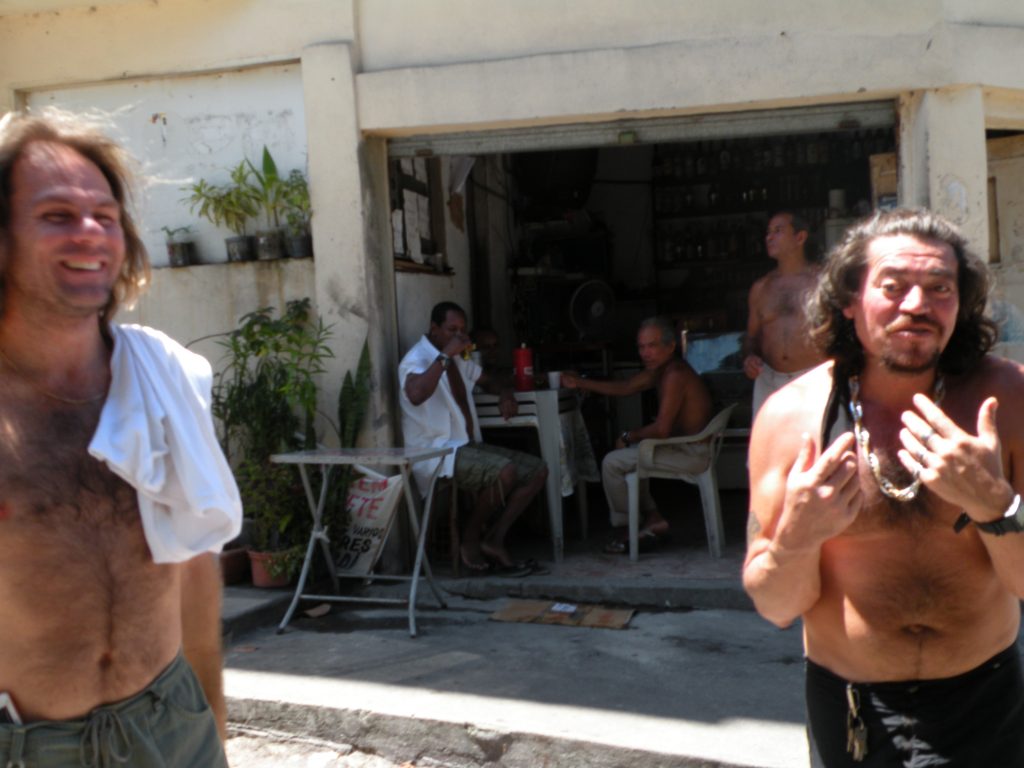 Within minutes of the beginning of the tour, I was reminded of the old adage: never judge a book by its cover. Alex had taken us to the home of his friend.  From the outside it looked like this: 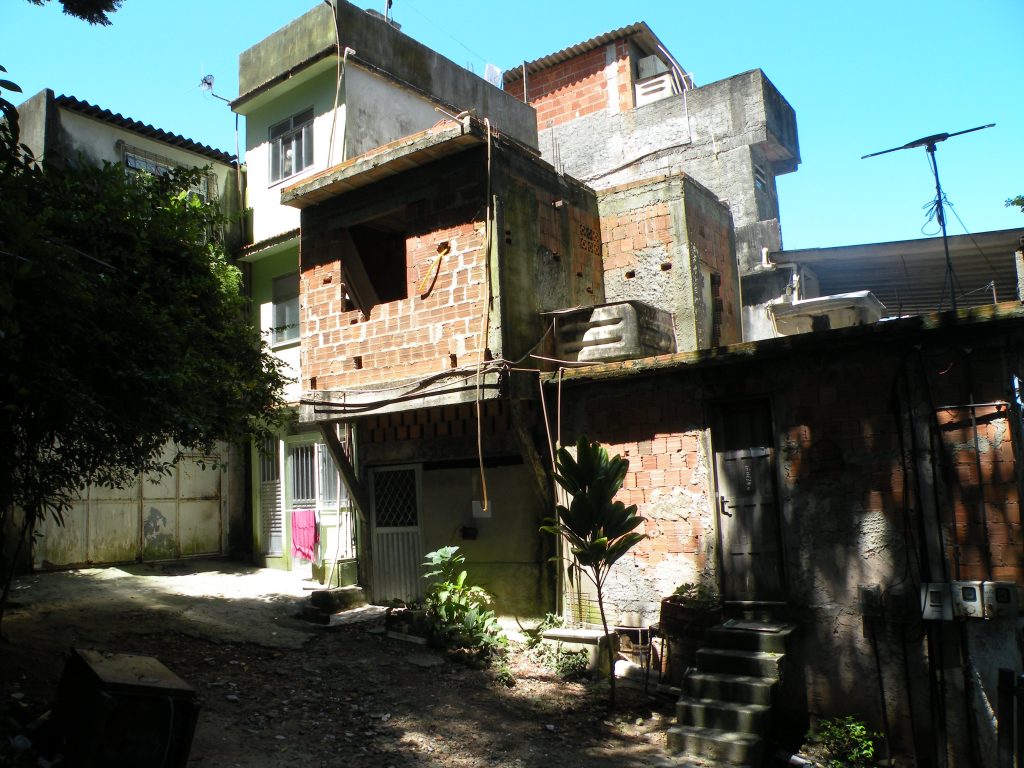 However, from the inside it had a view like this: 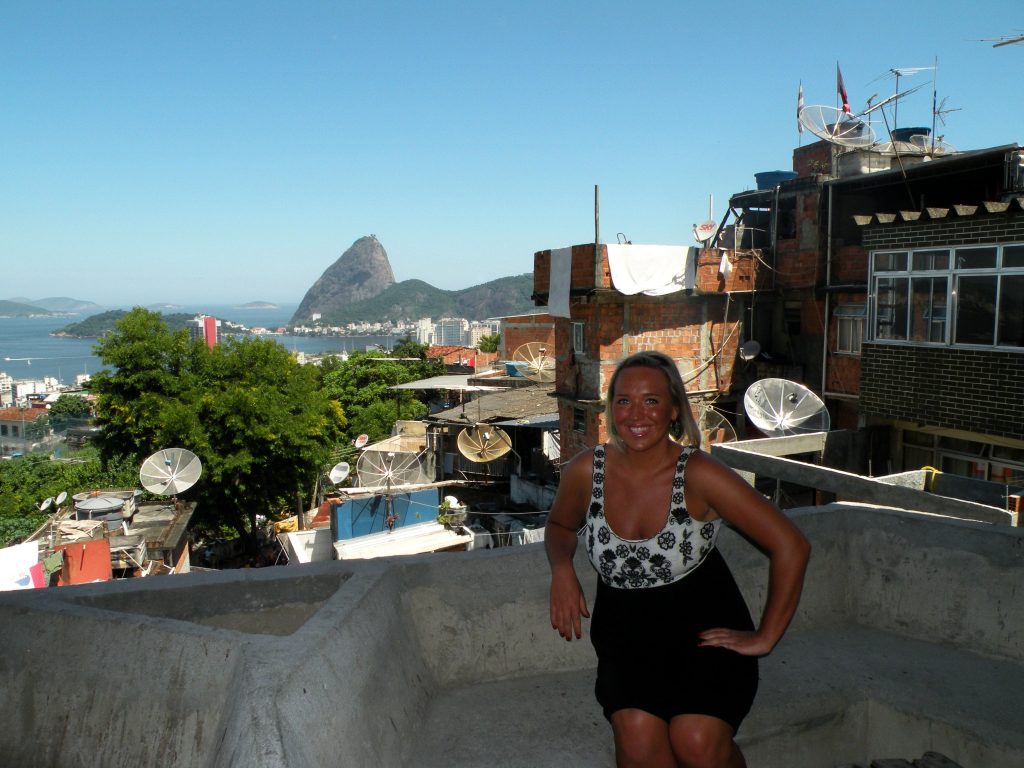 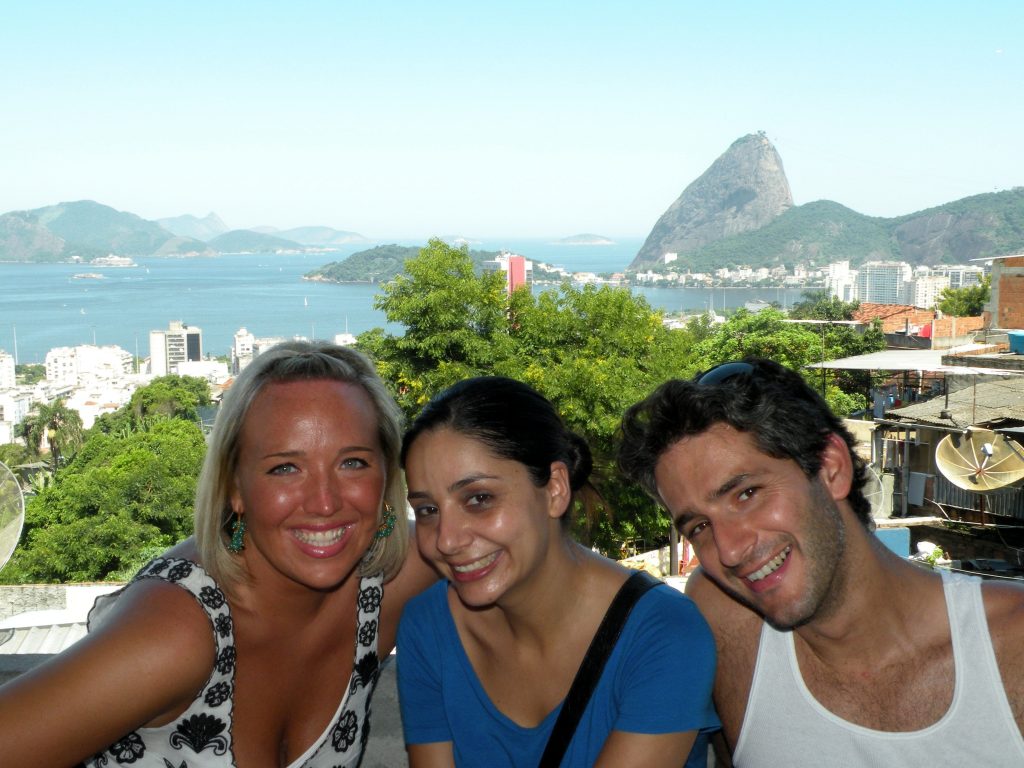 Our next stop was to Alex’s hostel/restaurant/jazz club, which is very famous in Rio. The Maze has been home to many beloved musical artists, such as the Black Eyed Peas. Go to Youtube and type in “the Maze” and I think you will be impressed! 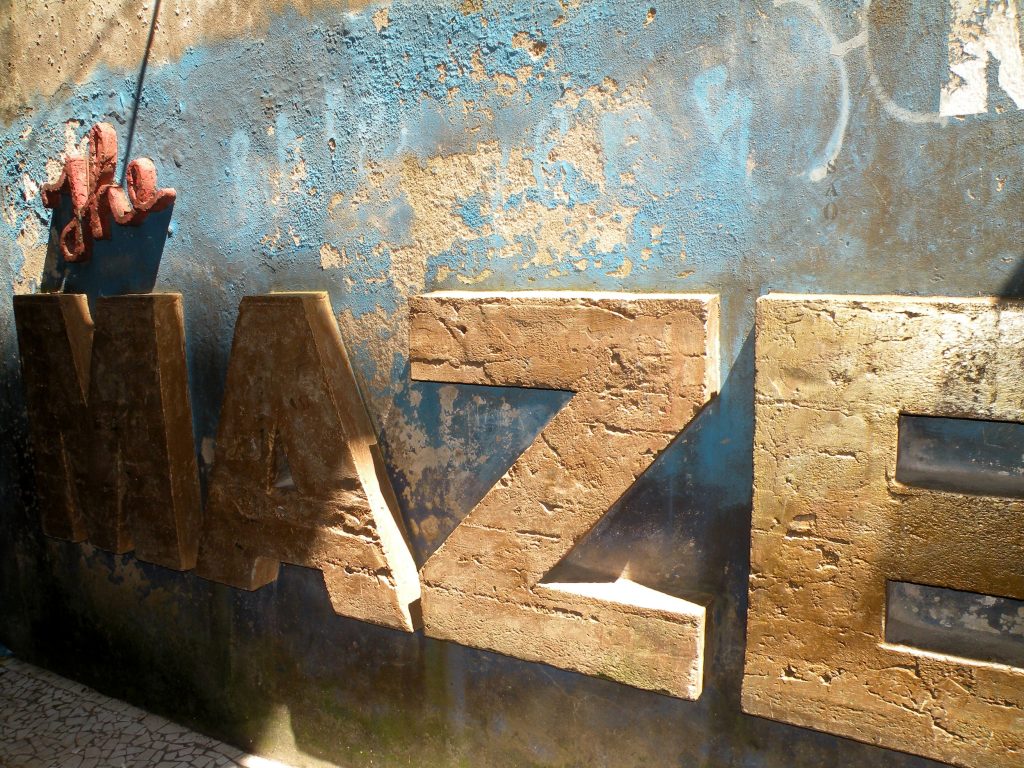 The architecture of the hostel itself was a work-of-art, very Gaudi-esque. 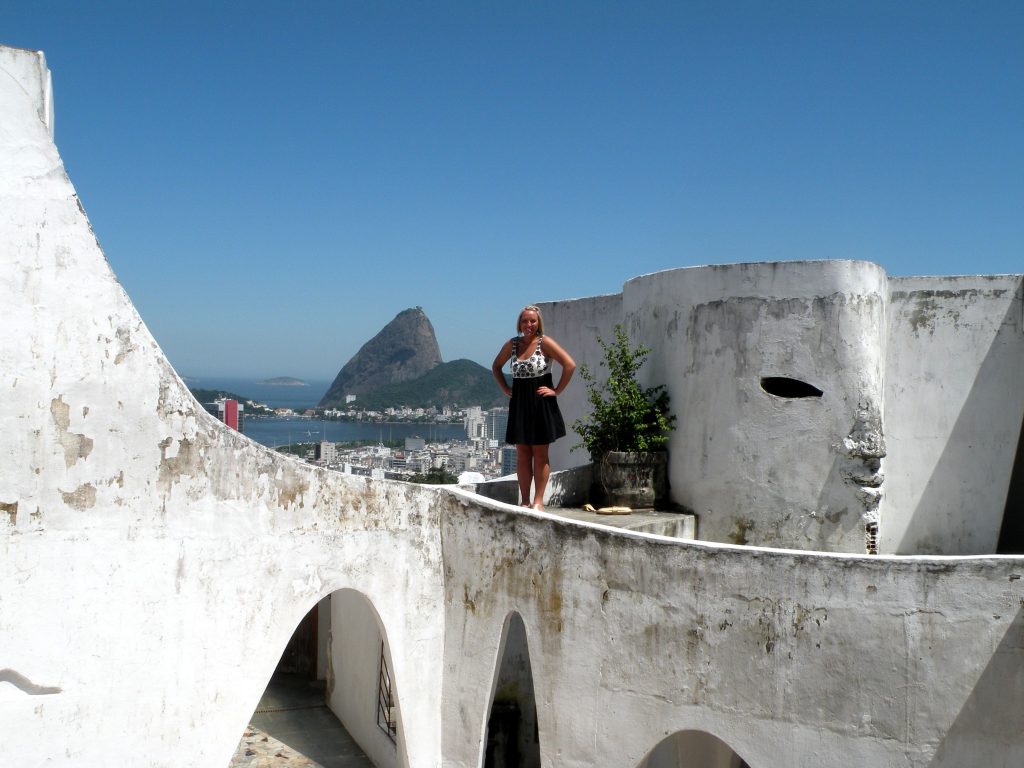 And the views, well, I would argue they are the best in Rio! 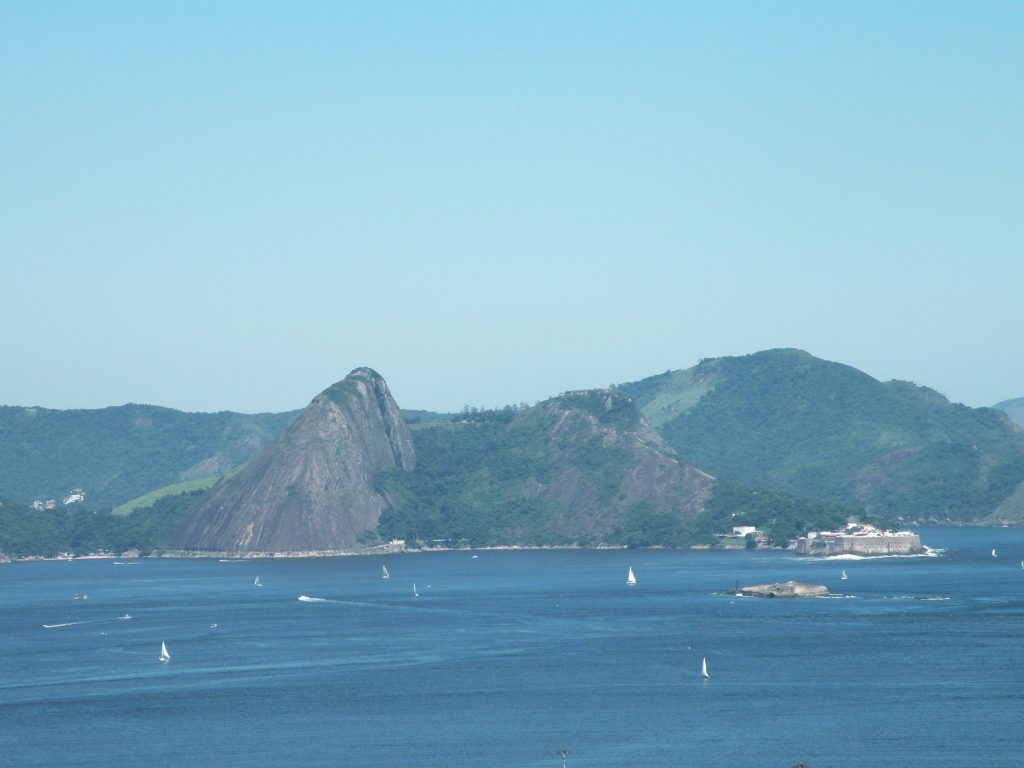 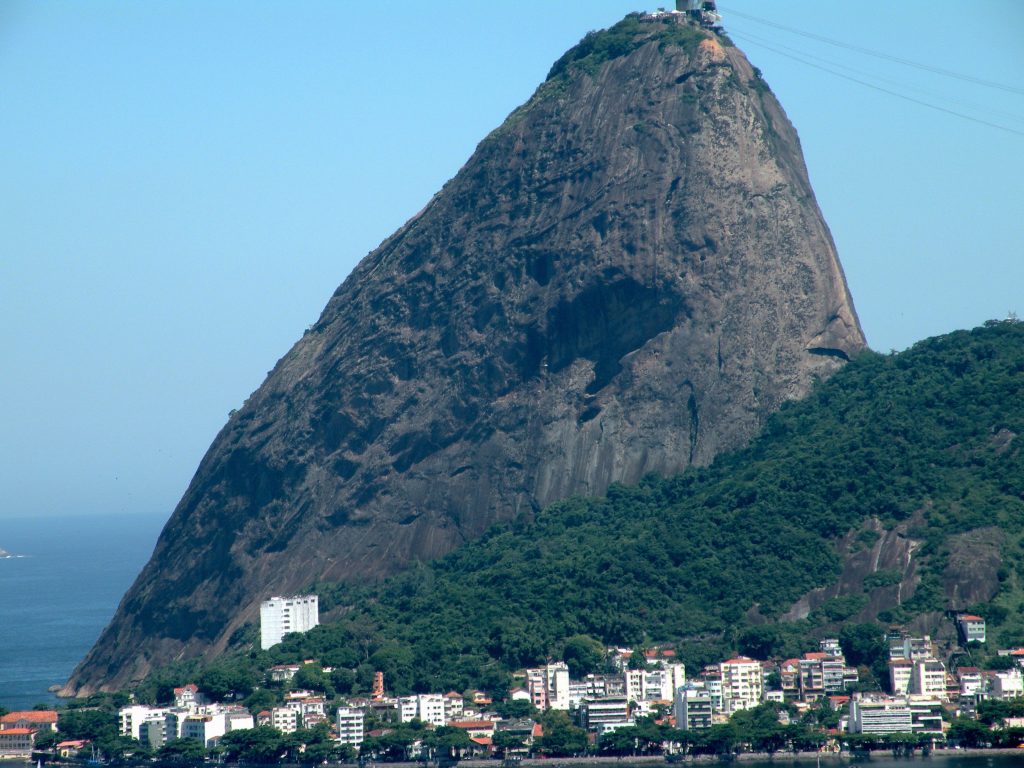 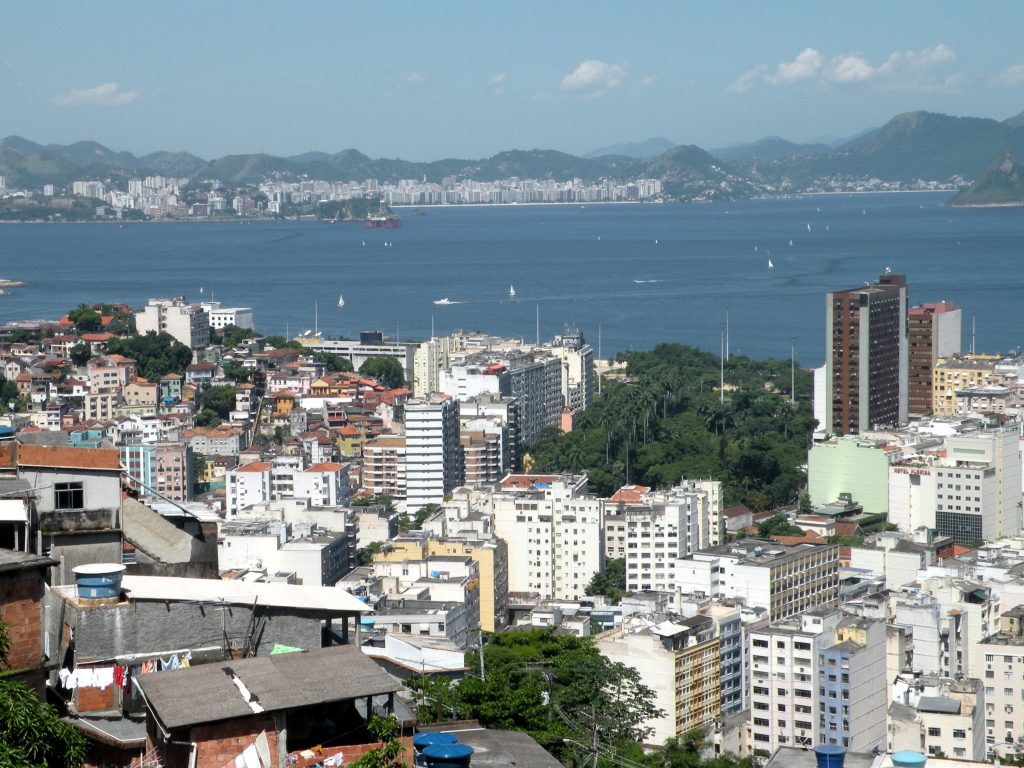 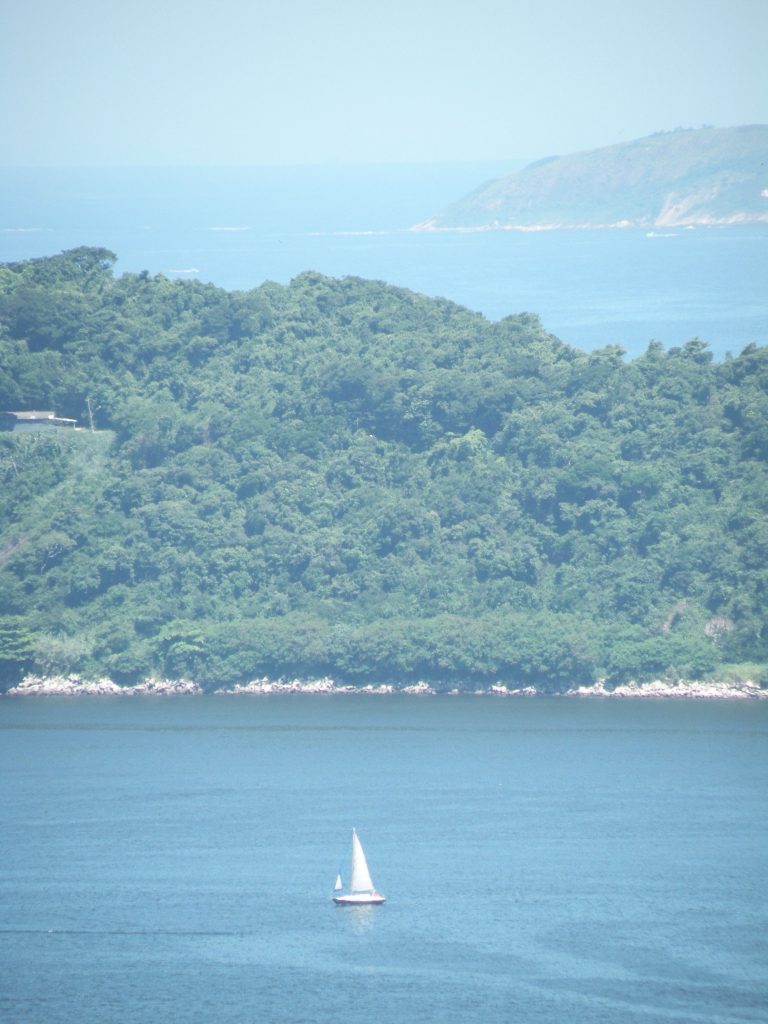 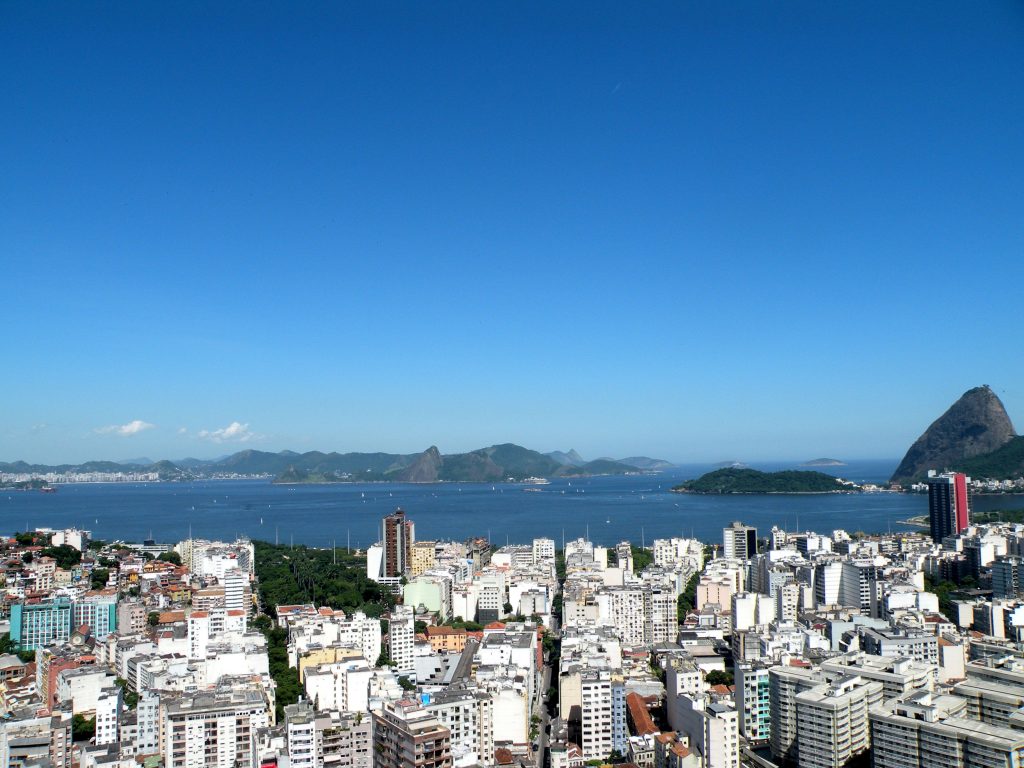 The next stop was to Alex’s “school.” I put it in quotations, as it is in the process of being built. I thought that I was an ambitious person, however Alex definitely wins the award for the most ambitious person I have ever met. He spent about thirty minutes detailing his dreams of opening up a first-class school in the middle of the favela and while I hope with all of my heart and soul that his dreams do come true, I highly doubt it, as he would need some serious financial support. However, I must say that it is touching to meet someone who cares so deeply about their society and dedicates every minute of their day to bettering the world. I wish that I had taken pictures, but I was so engrossed with his story that I simply forgot.

As we walked back to the taxi stand some men on their motorcycles stopped to talk to Alex. One offered me a ride down the mountain. I asked Alex if it was okay and he said of course. So, I hopped on the back of one and bid my friends tchau! 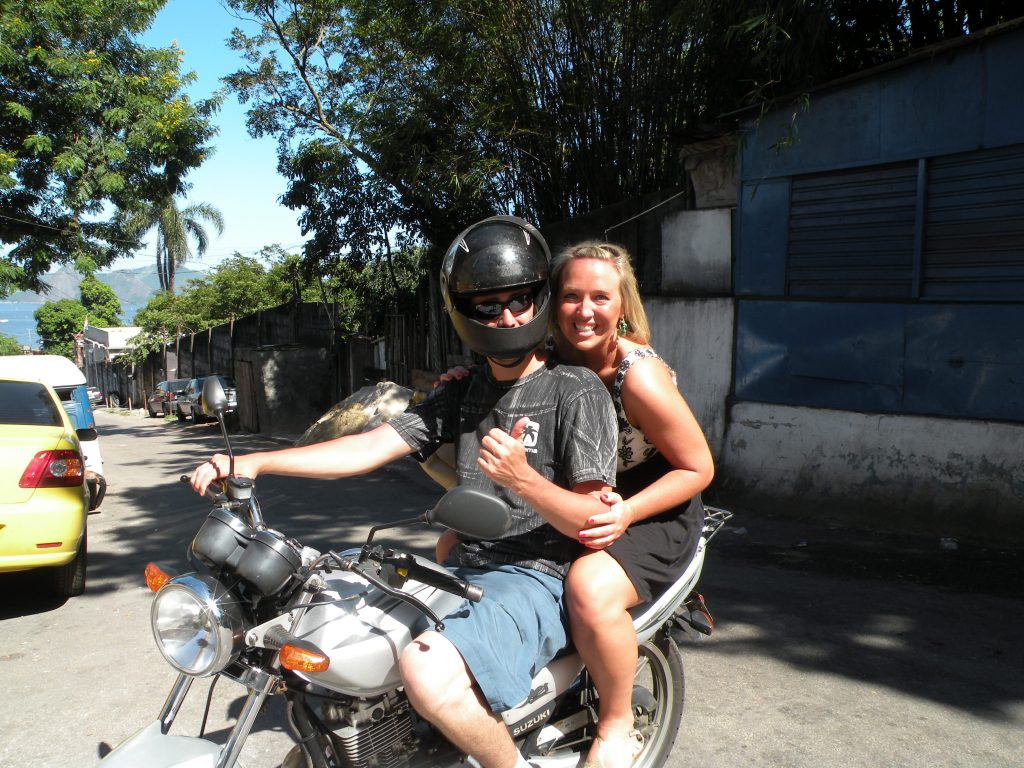 After our tour ended, we all went our separate ways to get ready for our final evening out in Rio. . .