This was one of those days where I spent countless moments feeling blessed for having discovered the path of exploration. I truly live a life less ordinary!

The night before, the Israeli’s and I decided to meet at 8AM next to the train station that would take us up to see Christ the Redeemer. I arrived promptly, but did not see them anywhere. Already by that time there was a two hour wait. I was just about to give up on my friends when I saw them pull up in a taxi. The three of us decided that there was so much we wanted to do/see in Rio and if we waited that long, then we would not be able to fit it all into the day. I saw some guys around the corner offering other tourists rides up the mountain in their cars for less than a train ticket would cost and there would not be any wait. It seemed a little sketchy, but I am always up for an adventure!  We paid for our ride and soon enough we were on our way up the mountain. 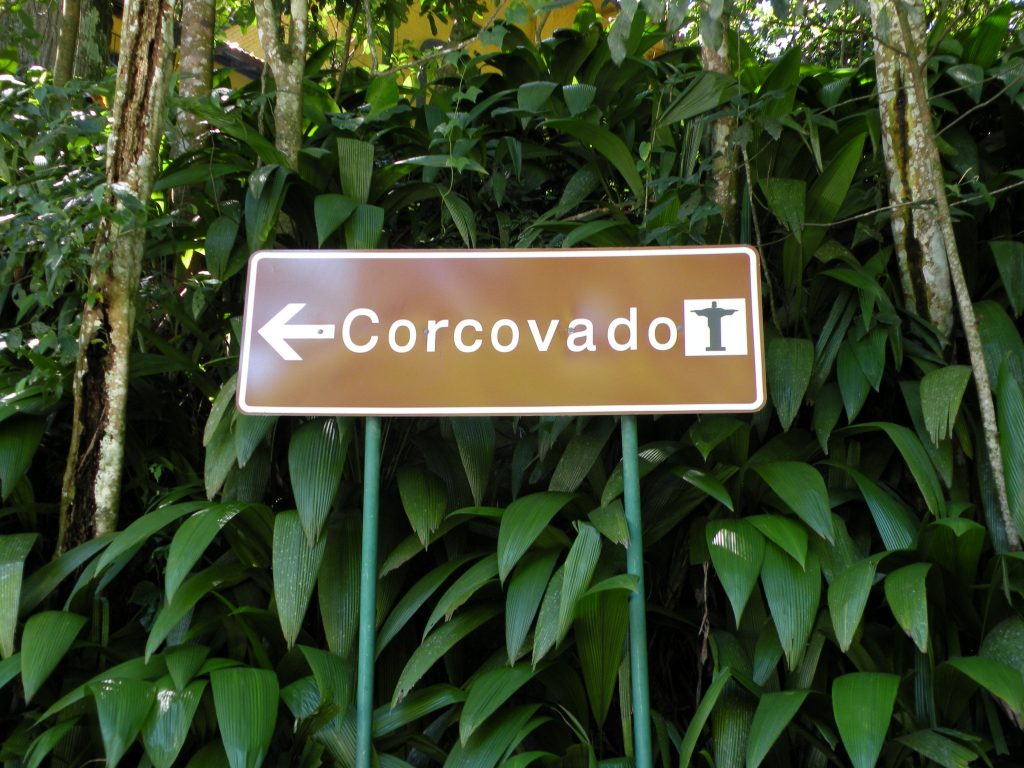 We stopped about half-way up at a lookout point that had magnificent views of the statue and Rio (if you take the train up, you do not get to stop at said lookout point). 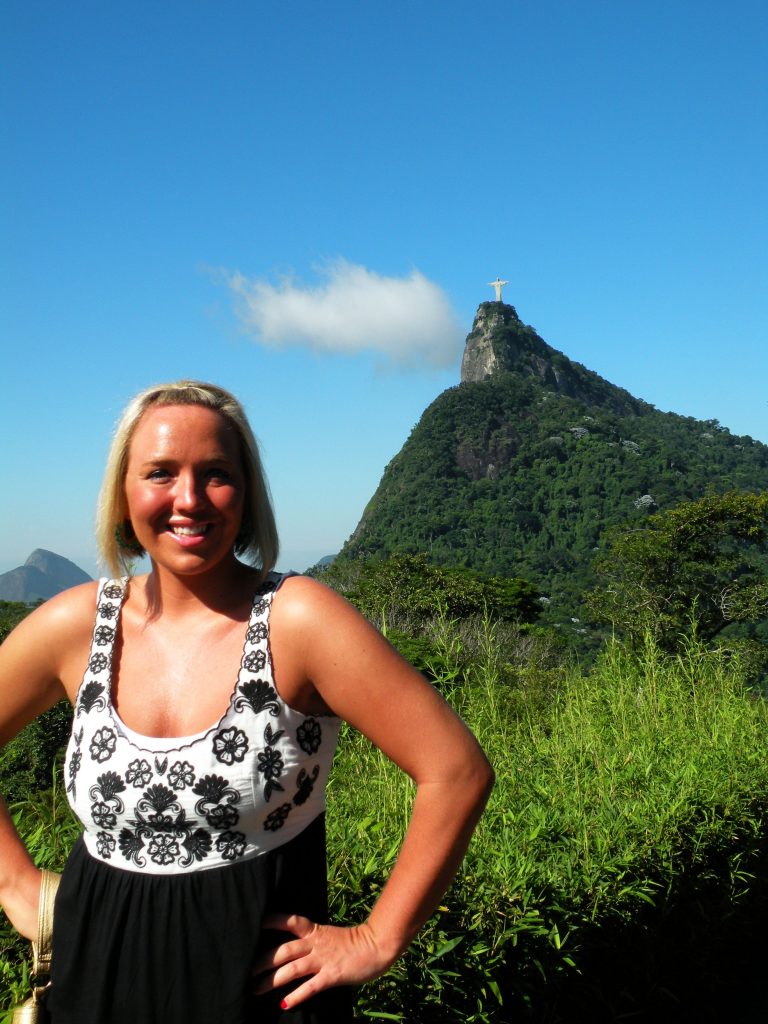 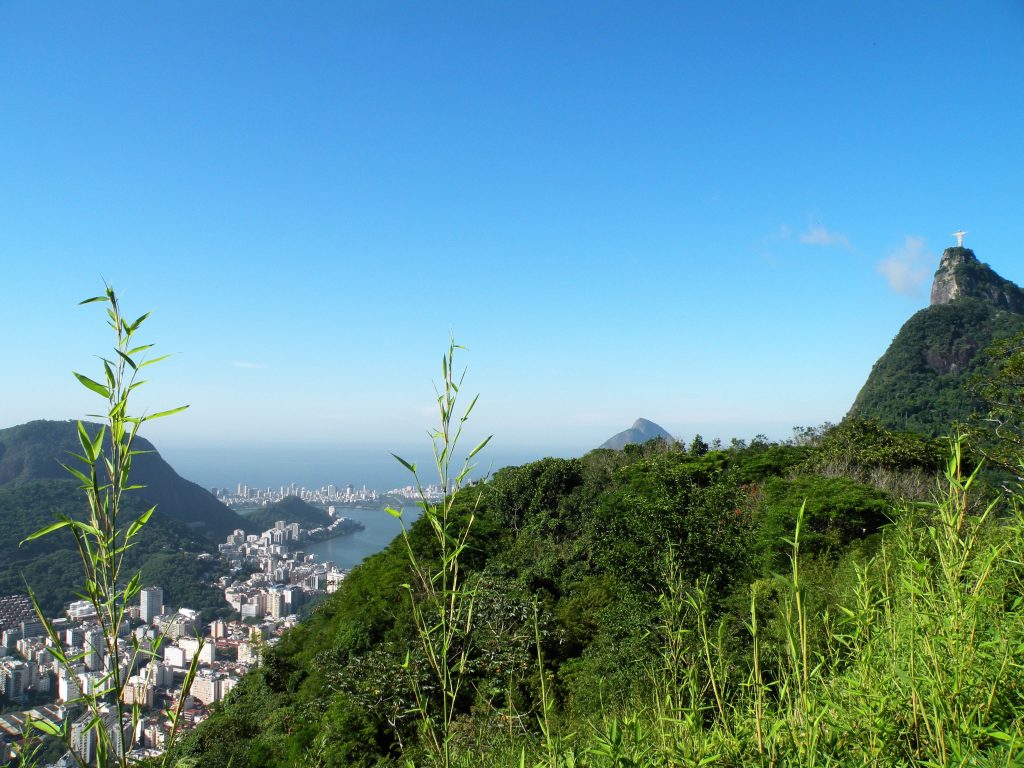 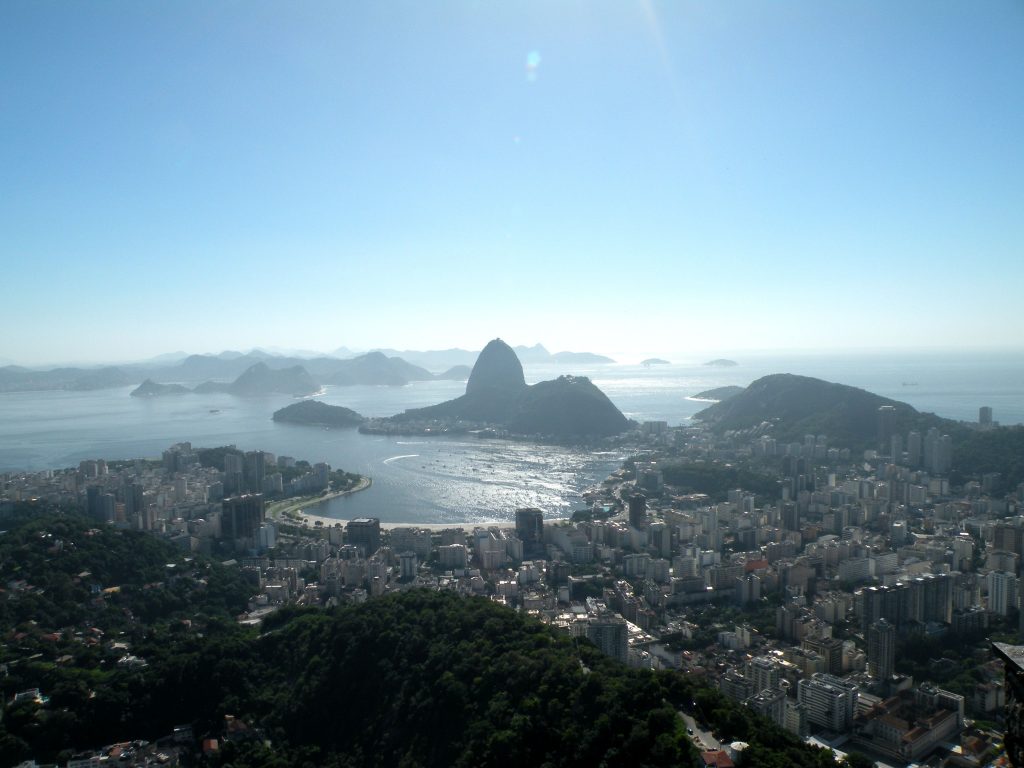 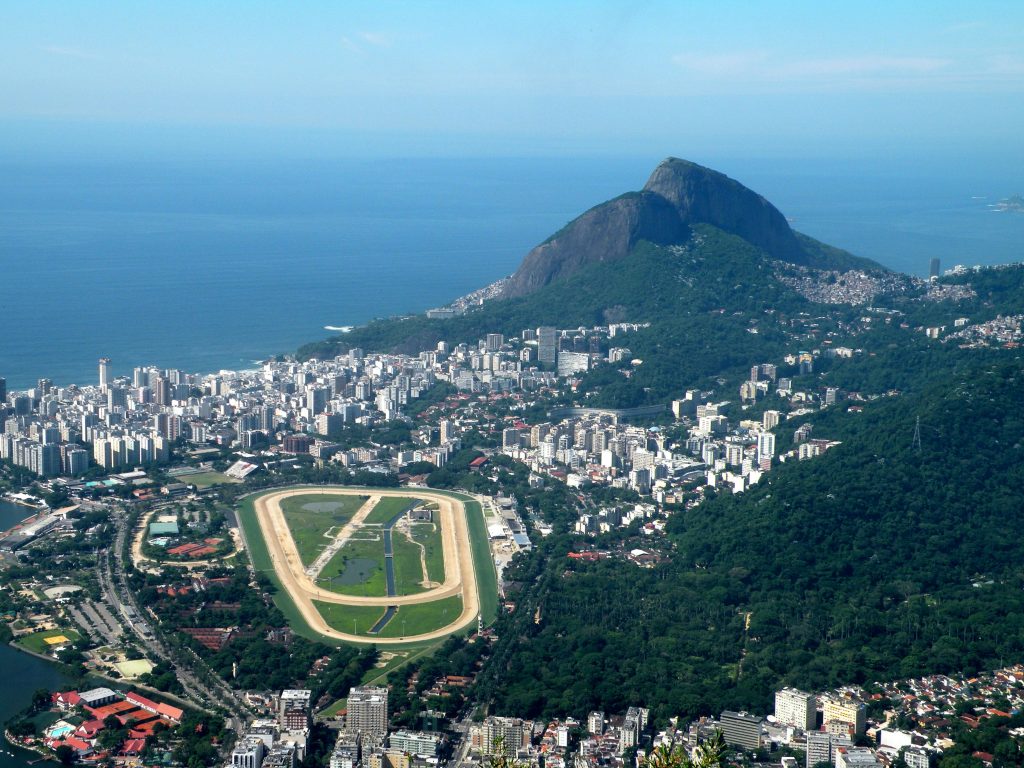 I should say a little about my new friends. Their names are Keren and Tamir and they are both flight attendants for an Israeli airline, which has them flying all over the world. They are two of the nicest people I have encountered throughout my travels. I know I probably say that about everyone I meet, as I tend to love all travelers, however they really added a lot of sunshine to my already incredibly bright trip.

As we were walking back from the lookout point to the car, Keren spotted something in a tree. She yelled, “Look at the hamster!” I was so confused. Then she said, “No, I mean koala!” Then I was really confused. Seconds later, I saw a monkey swing from the trees and I realized what she was talking about. I love those ‘lost in translation’ moments. 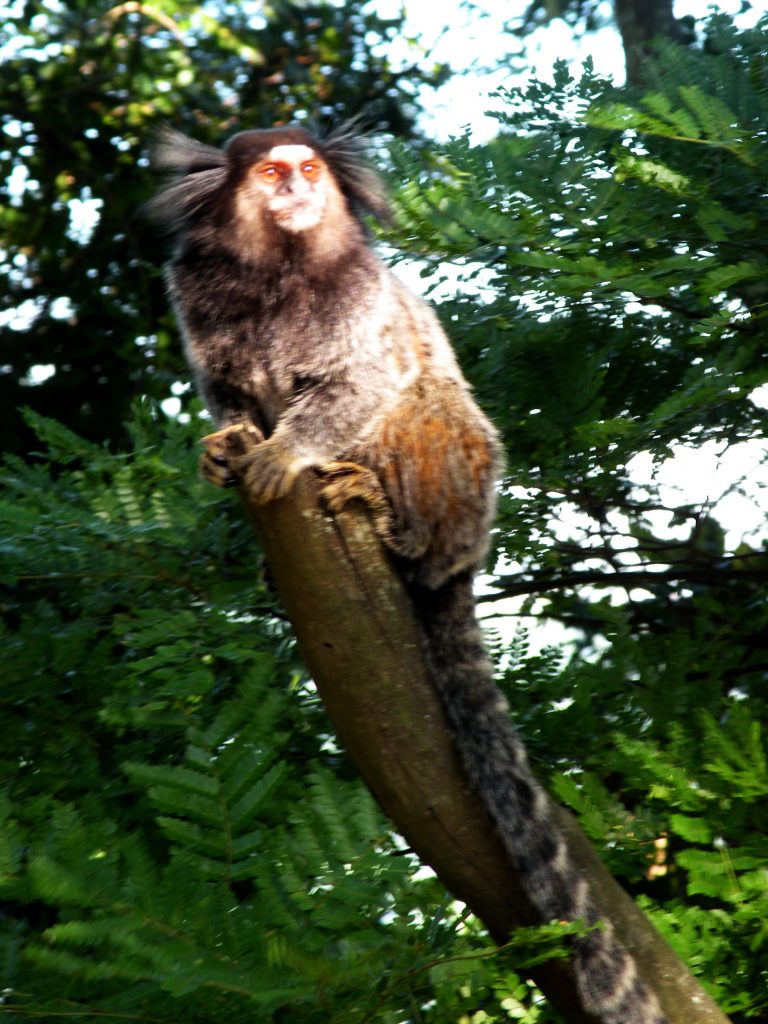 It took us about another hour to make it to the top. In all honesty, I am glad that I did not miss this experience, but I was not really impressed with the statue. Maybe because it does not resonate with me on a religious level or maybe because I am bit jaded with my travels throughout Asia, where the statues are larger and older? Nonetheless, now I can say that I have seen another Wonder of the World. I have already seen the Great Wall of China, Machu Pichu, the Roman Colosseum, and Chichen Itza. Next month I will be able to add the Taj Mahal to the list as well! 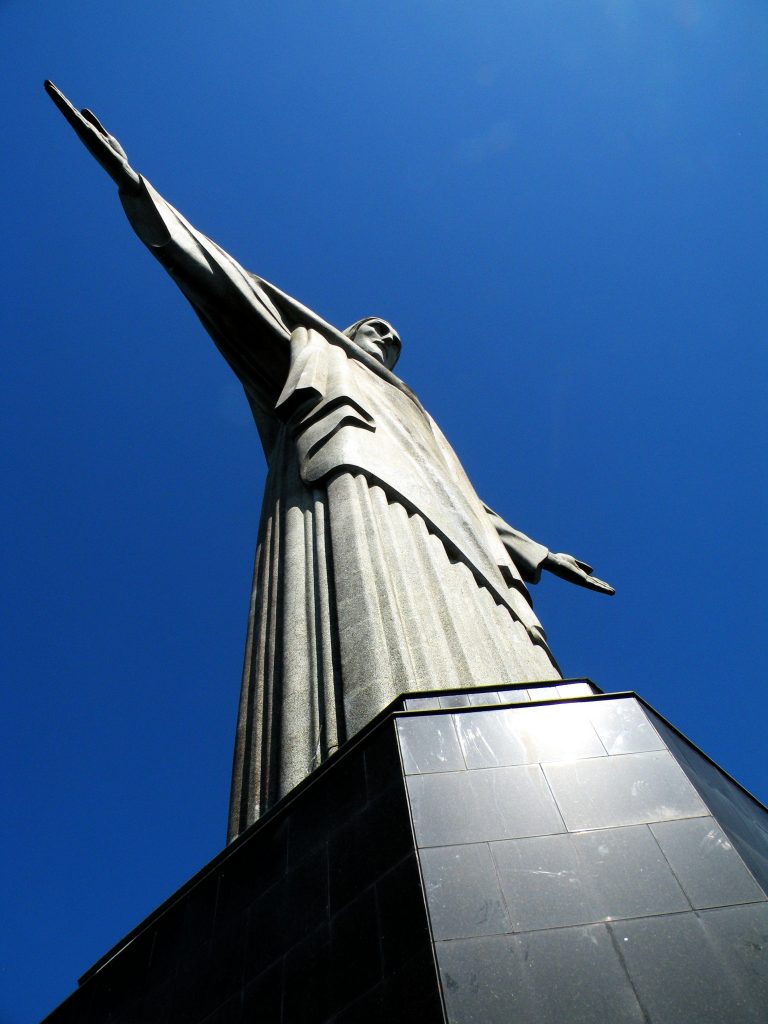 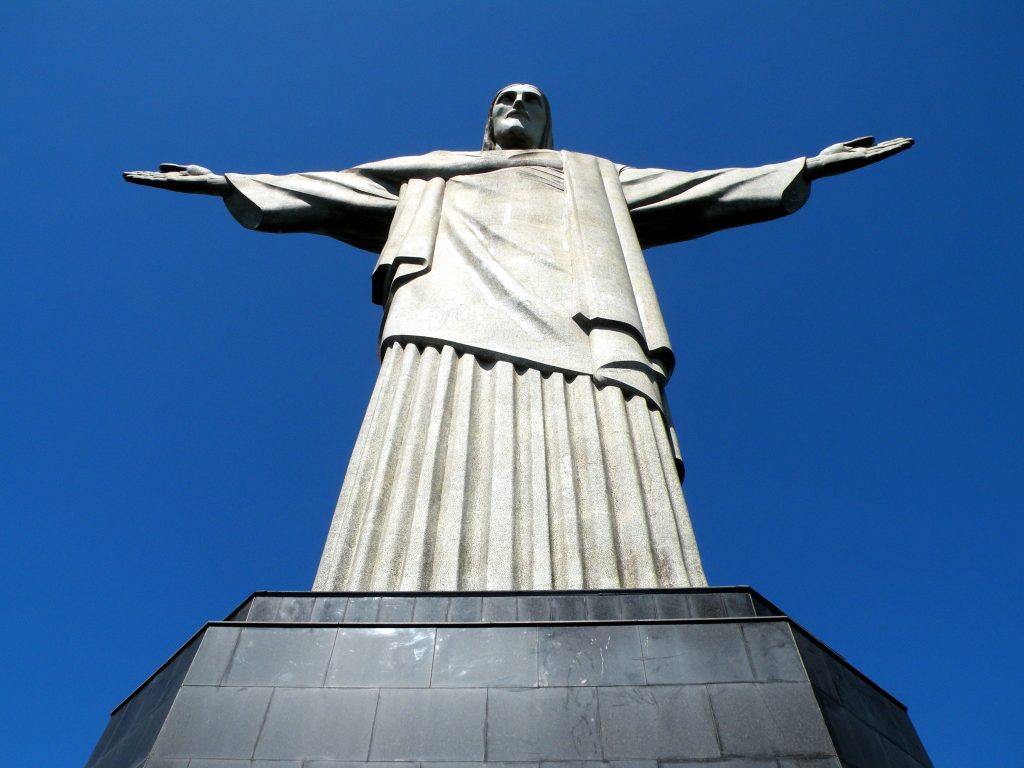 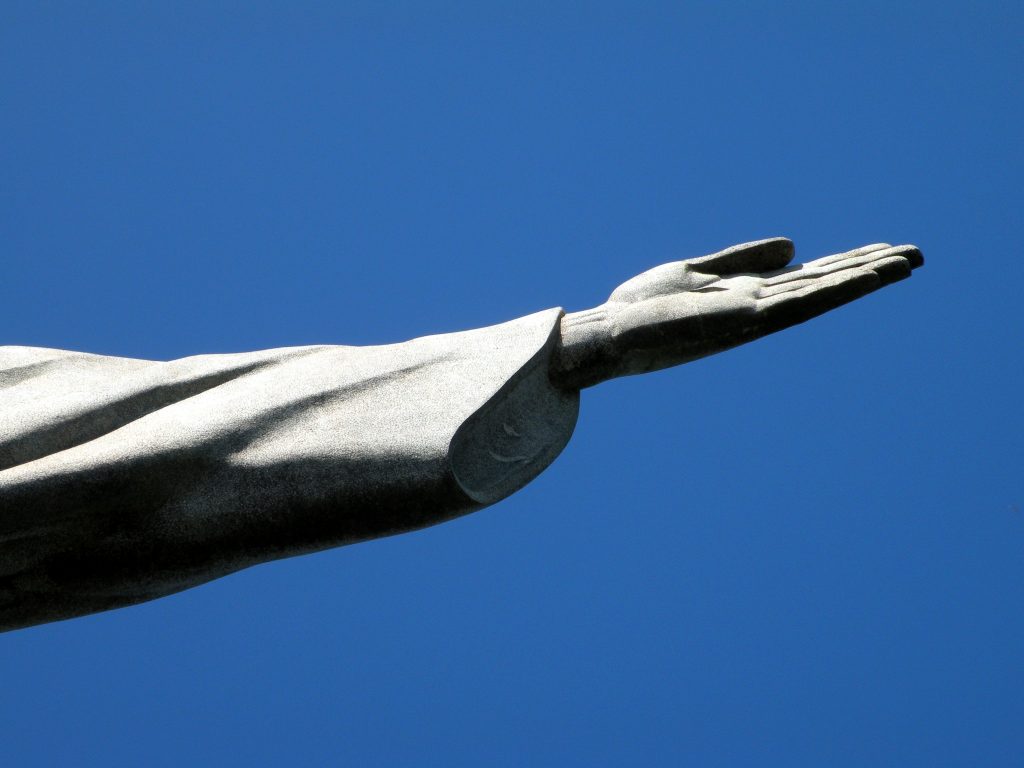 I think we only spent about ten minutes at the foot of statue before starting our decent. On the way back down the mountain we planned out the rest of our day. First, we needed to refuel our energy with some acai though. 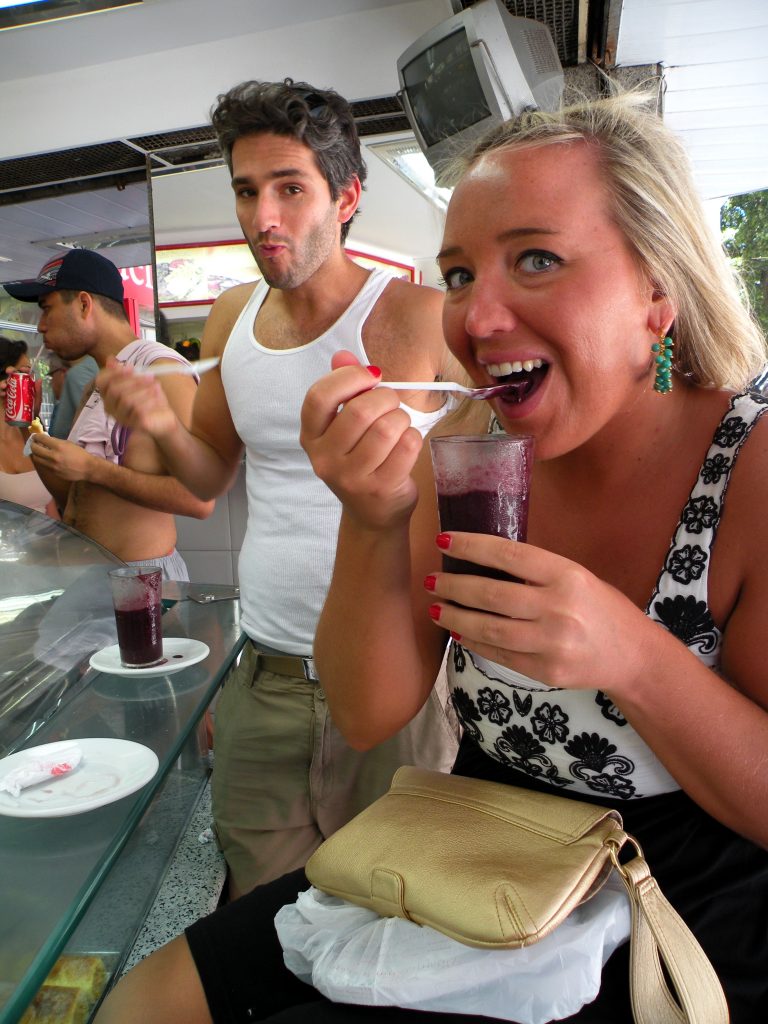 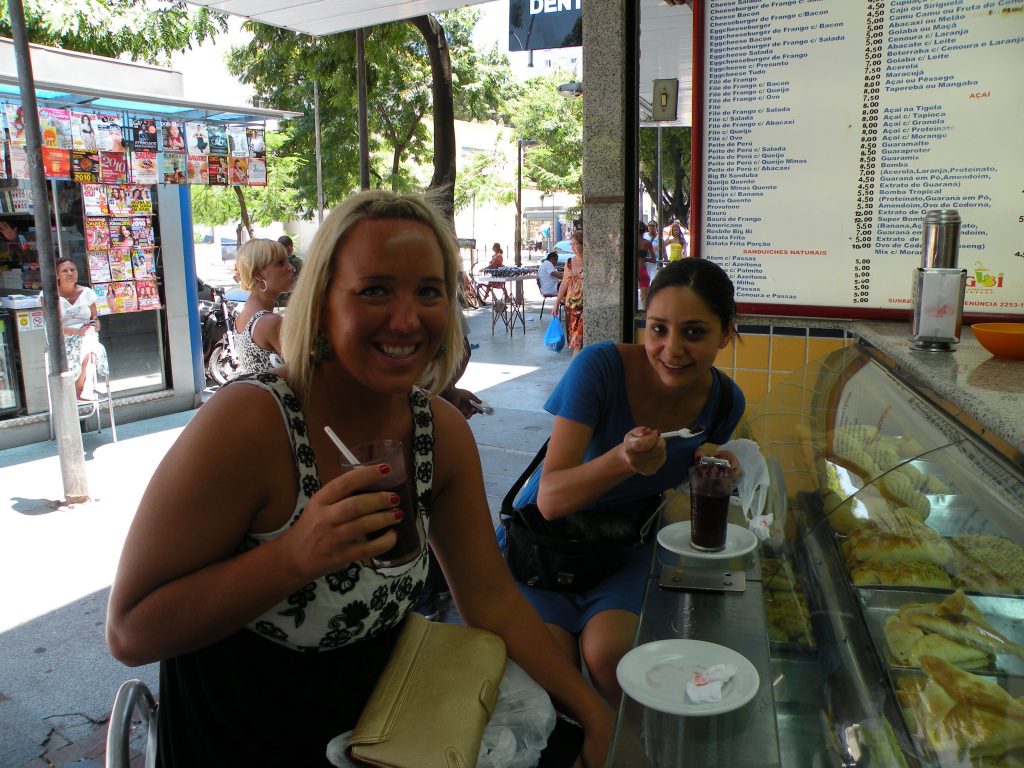 After we were properly satiated, our next stop was to one of the notorious favelas, where I truly had a life changing experience. . .