While the Alice and Wonderland ball in itself would have been the perfect way to celebrate New Year’s Eve, I had insider’s information that the best way to celebrate the holiday in the Bahamas was to attend Junkanoo in downtown Nassau.  Junkanoo is the pride and joy of the Bahamians.  It is a street parade, similar to Carnaval, that begins around 2AM on January 1st and continues for almost twelve hours.  On January 2nd, participants already start planning next year’s event.  It is done in complete secrecy and thousands upon thousands of dollars are spent on the costumes and floats.

Our Dad decided that it was past his bedtime (can you blame him after all of the dancing he did?), thus it would just be my brother and I attending.  We quickly changed and then hailed a taxi to take us across the bridge.  By the time we arrived it was nearing 2AM and the streets were saturated with some of the happiest people I have ever seen.  While we were waiting for the parade to begin, we struck up a conversation with some locals who explained to us that while this is a joyous celebration, it is also a competition and is taken very seriously.  They tried to convince us to cheer for their group, however we decided that we would stay neutral for the time being.  In the distance we could hear the steel drum bands approaching and we knew we were in for yet another great show!

First up was the group The Prodigal Sons: 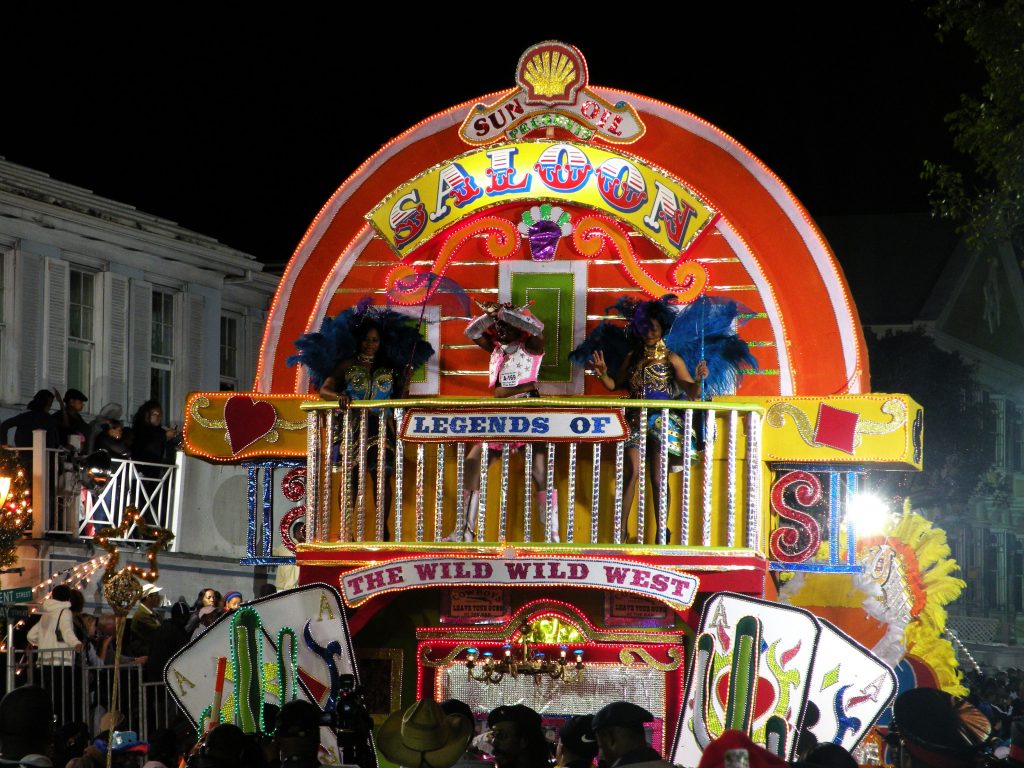 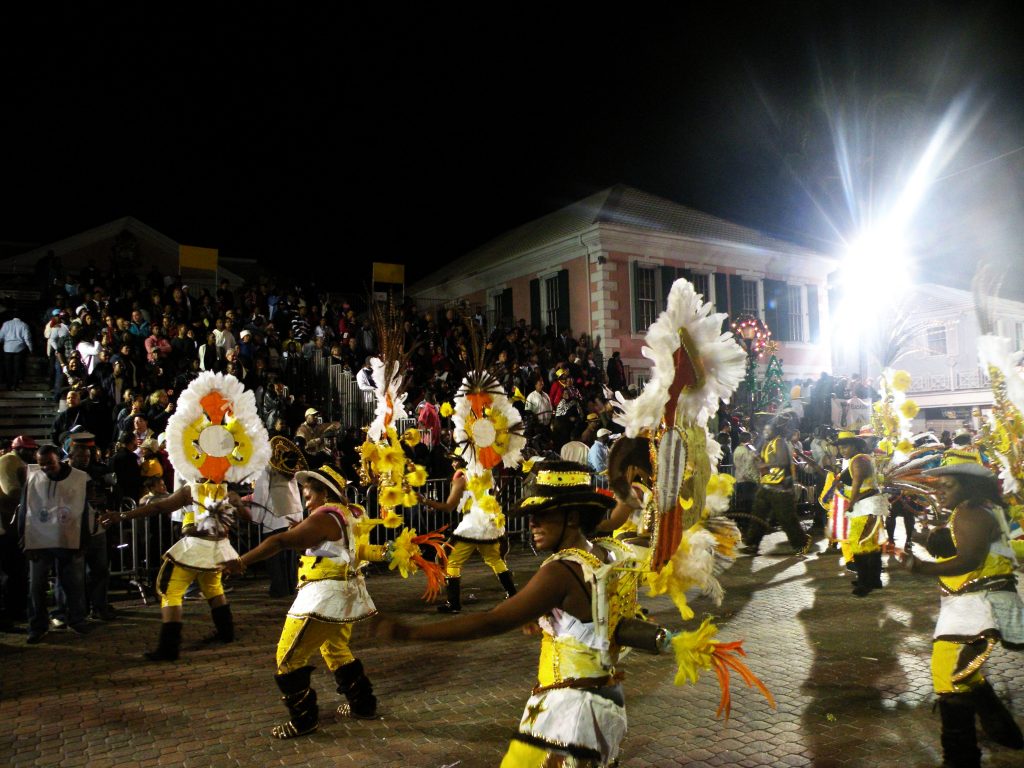 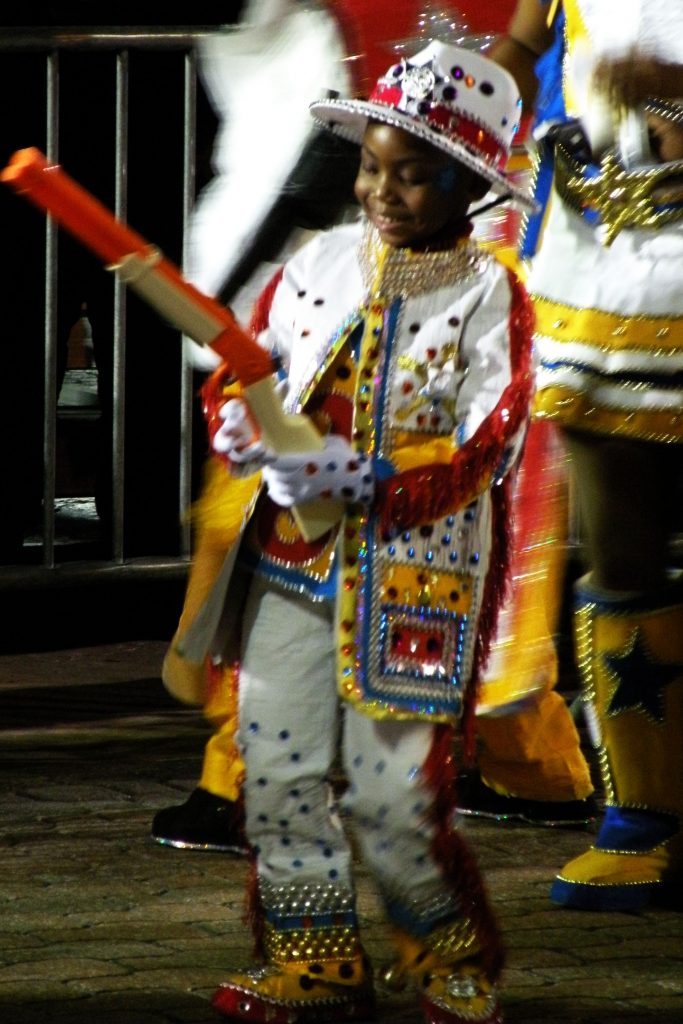 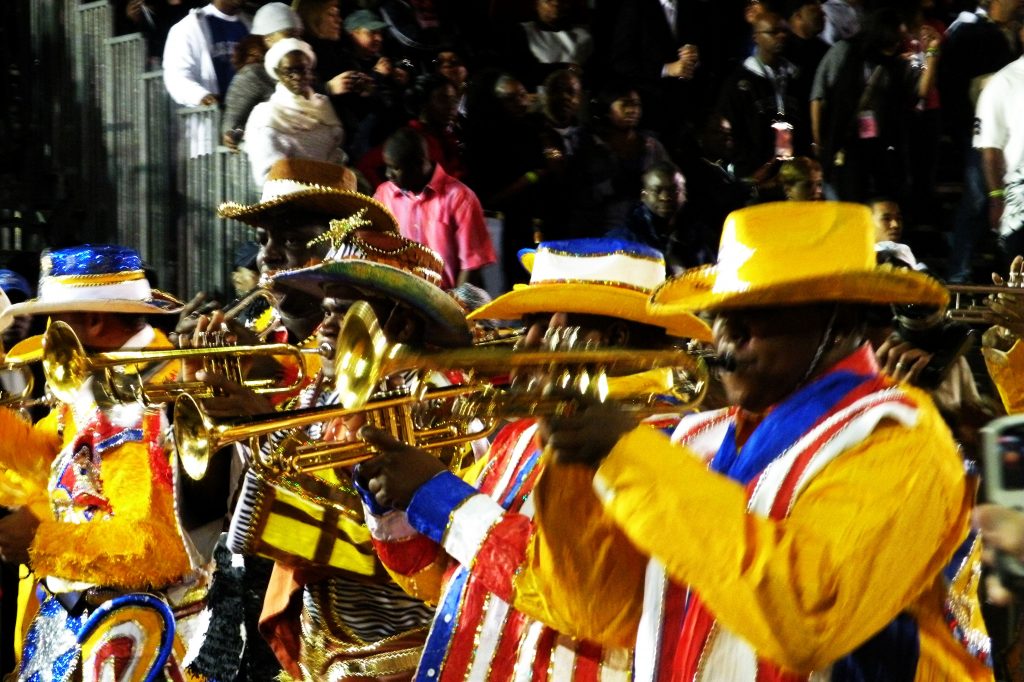 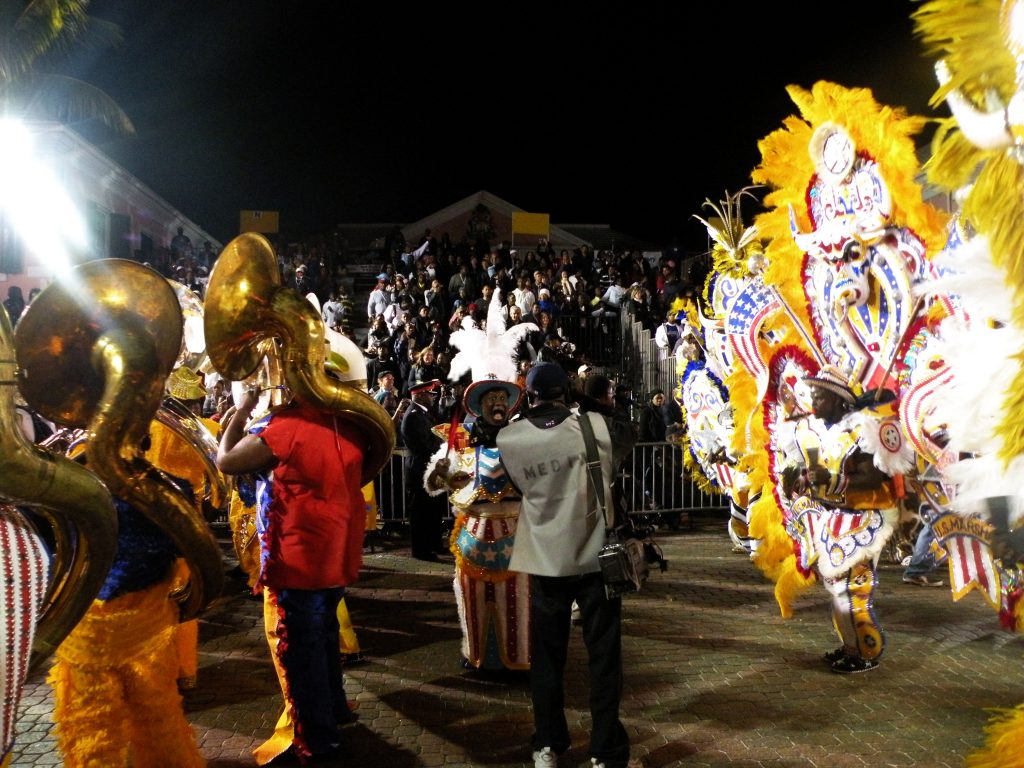 Next up was the first group’s biggest competitors, The Shell Saxon Superstars: 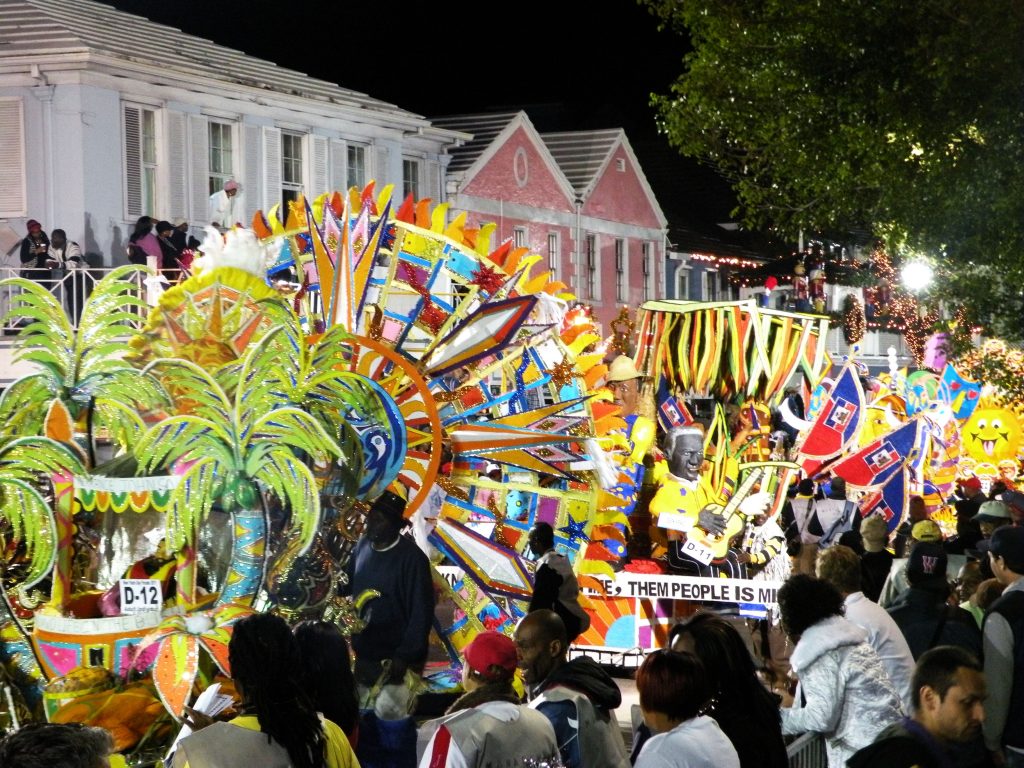 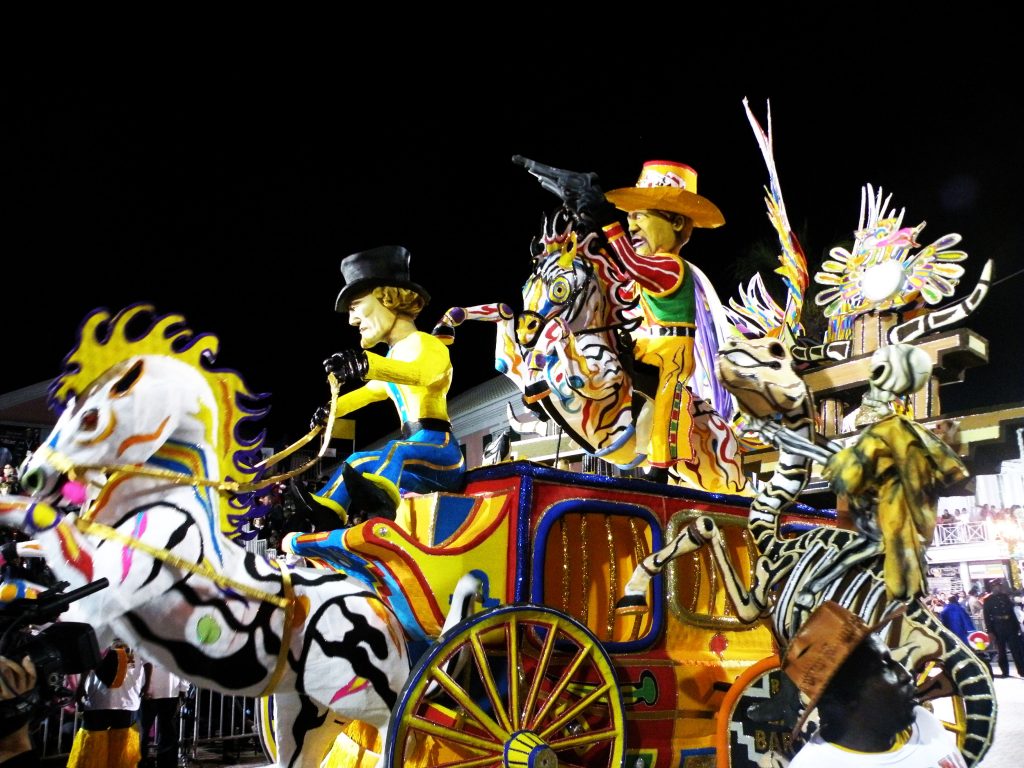 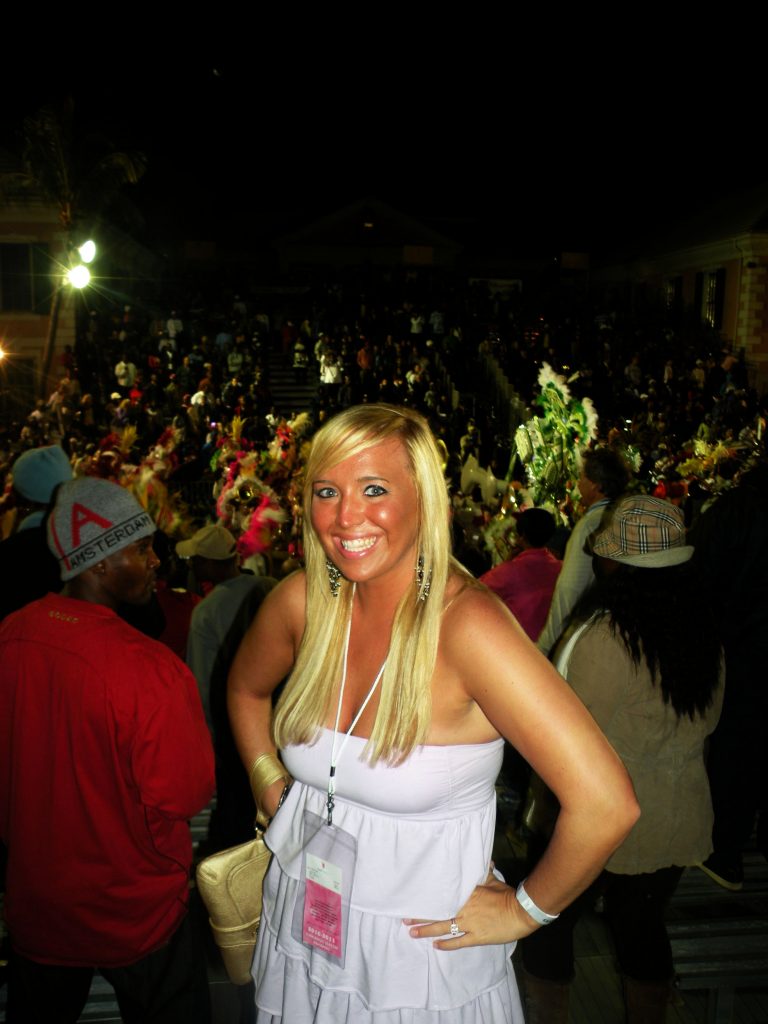 Around 7AM, after our voices from cheering for countless hours had disappeared and our energy that was once exuberant was now exhausted, we knew it was time to return to the Atlantis.  In the end, our favorite group was The Shell Saxon Superstars (and no it was not because they had a giant butterfly float as seen above, though I did get extra excited when I saw it).

Instead of taking a taxi, we decided to do something we had never done before — we took a boat ride back.  A new year, a new experience!  As the sun began to rise, I closed my eyes and let the salt water spray against my face as I reminisced about everything I had just experienced.  While the magnificent ball was something I will never forget, it was true, the best way to celebrate New Year’s Eve when in the Bahamas is Junkanoo.  I travel to engage with the place and with the people.  Junkanoo allowed me to do both, it felt deeper and more meaningful.  The perfect way to end a year and begin a new one.