This is how I began my morning: 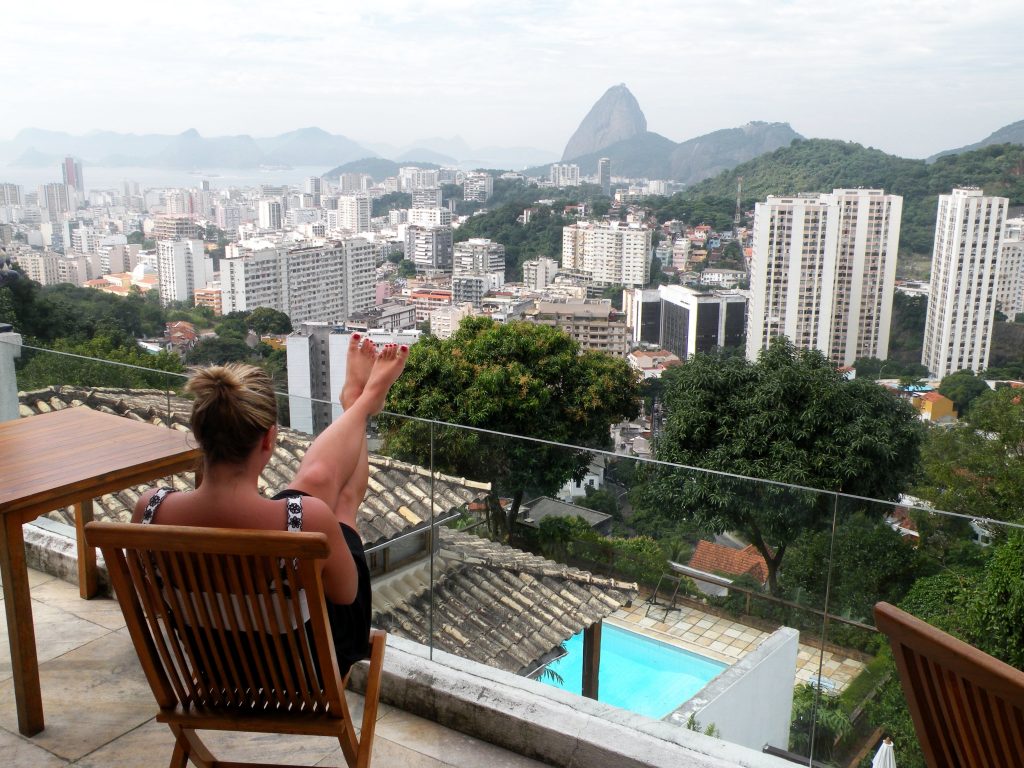 Then I proceeded to have an incredibly satisfying breakfast with about five cups of coffee.  I had a long day and night ahead of me, as I was having to say goodbye to Lucas and flying back home.  Rio 180 Hotel might be outside the city center, but trust me with a view like it has, it is worth having to cab or bus it everywhere.  Plus, we shared a suite there for around $100USD, which included our freshly made gourmet breakfast. 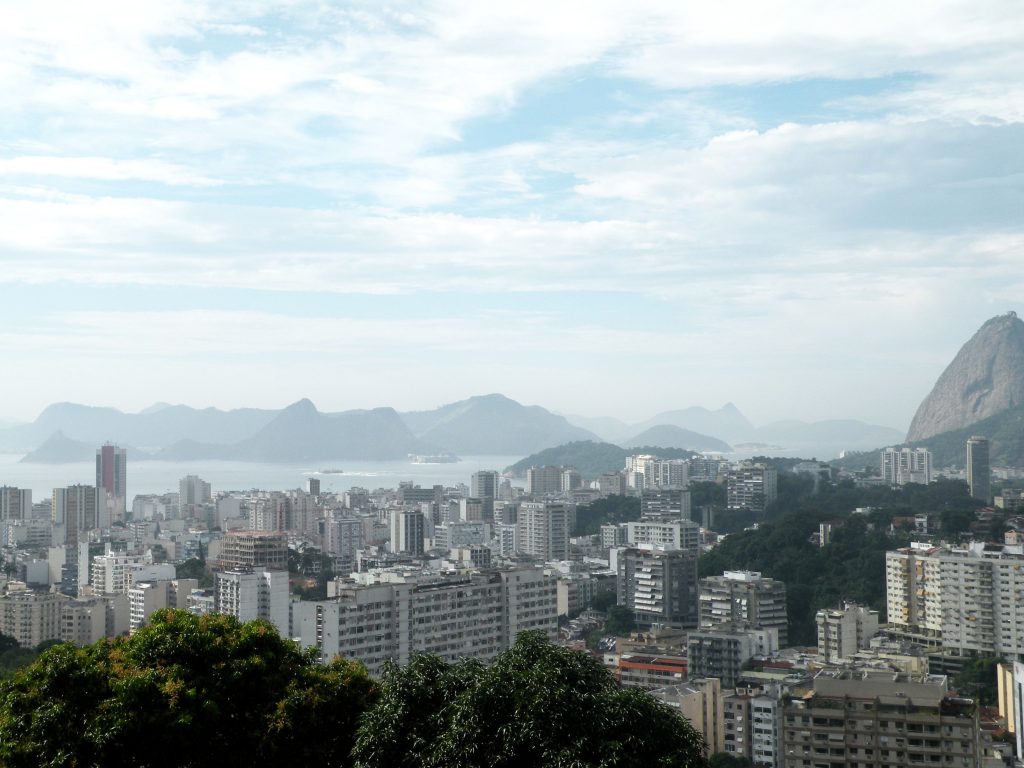 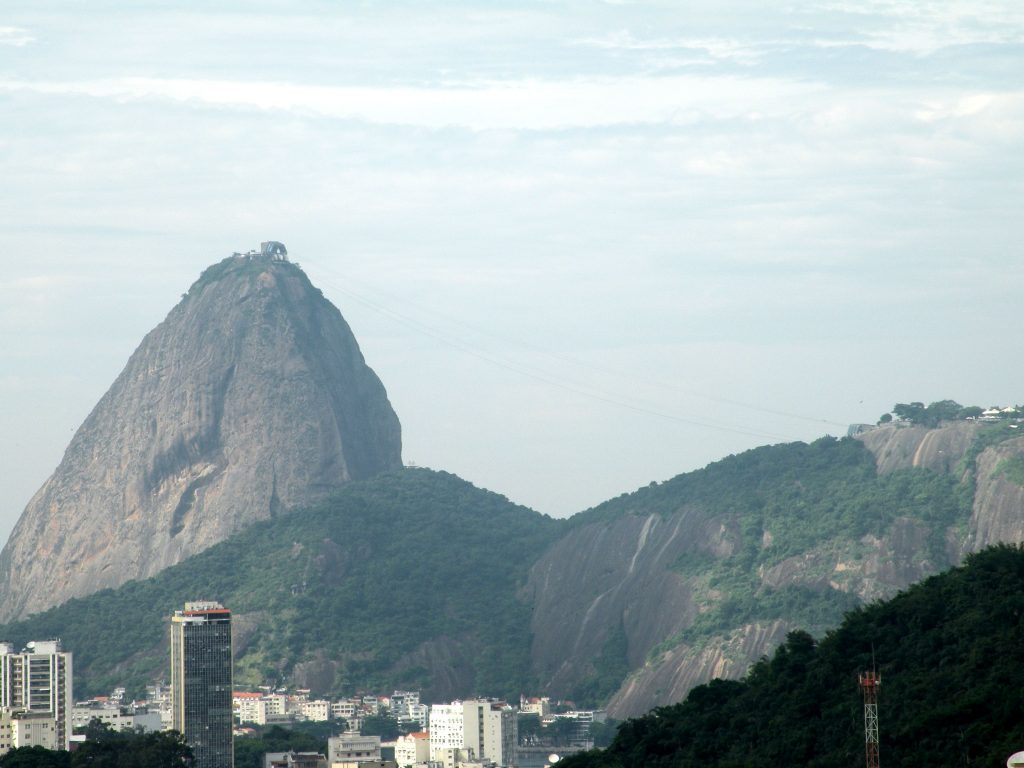 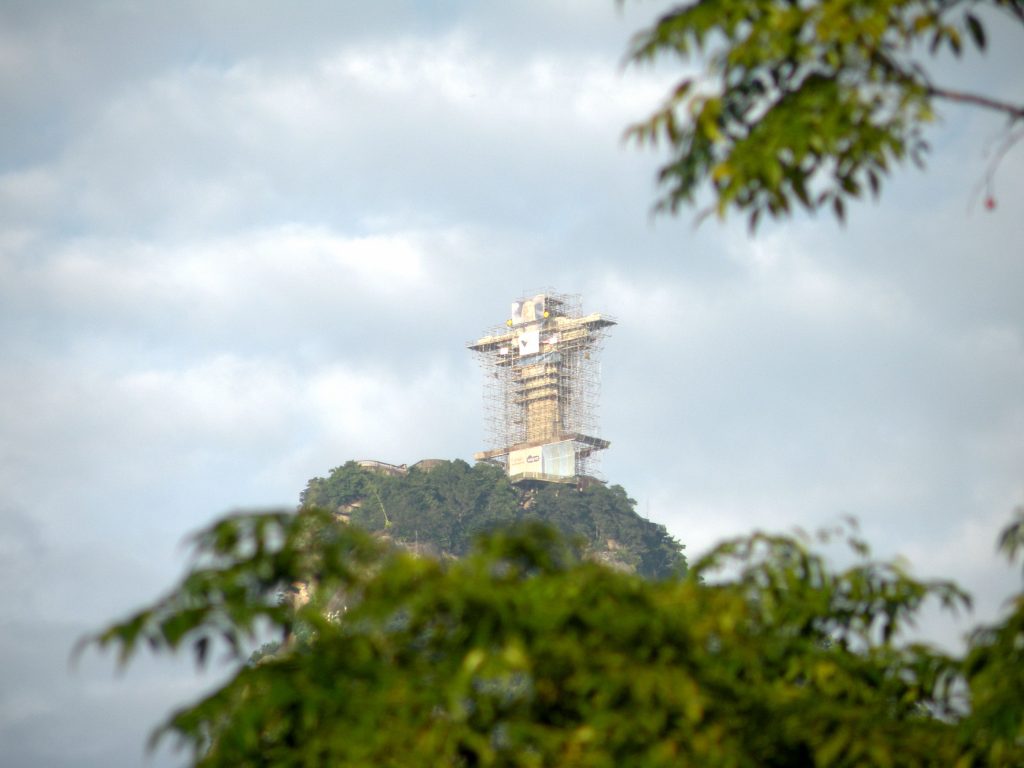 Saying goodbye to a loved one is never easy.  Especially, when you know it will be a long time before you see them again.  Lucas and I definitely awoke with sadness in our hearts, however we were also joyful at the decision we made to get married and focused all of our thoughts on that.  Plus, having done this for five years we felt as though we were professionals at long distance. 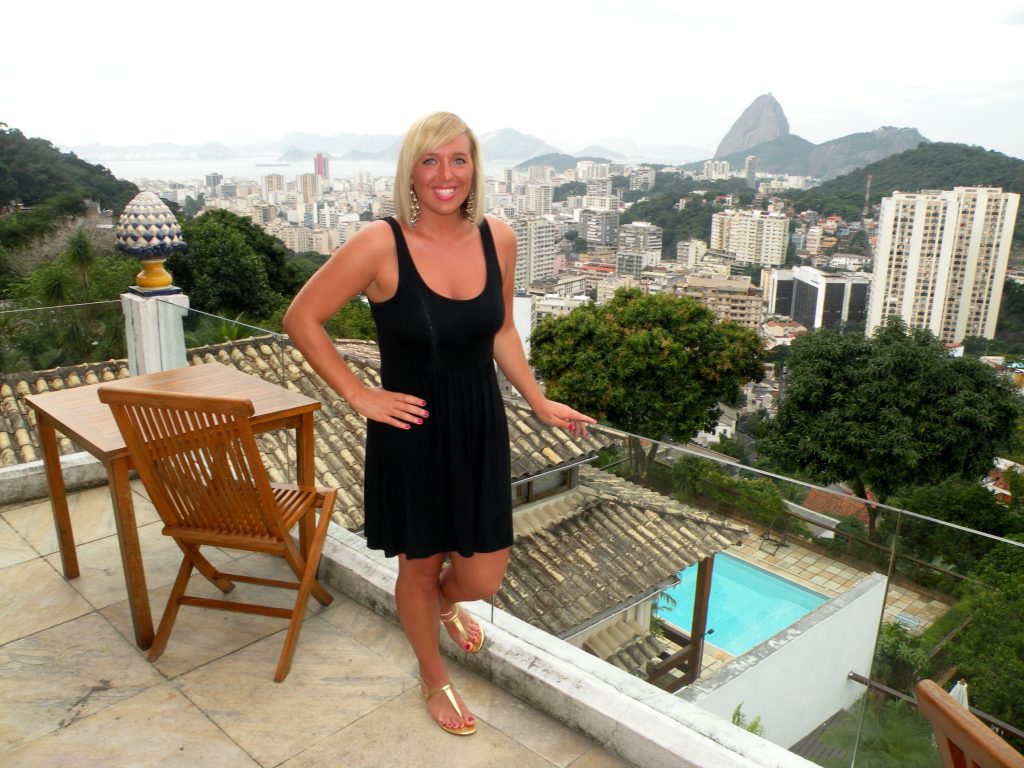 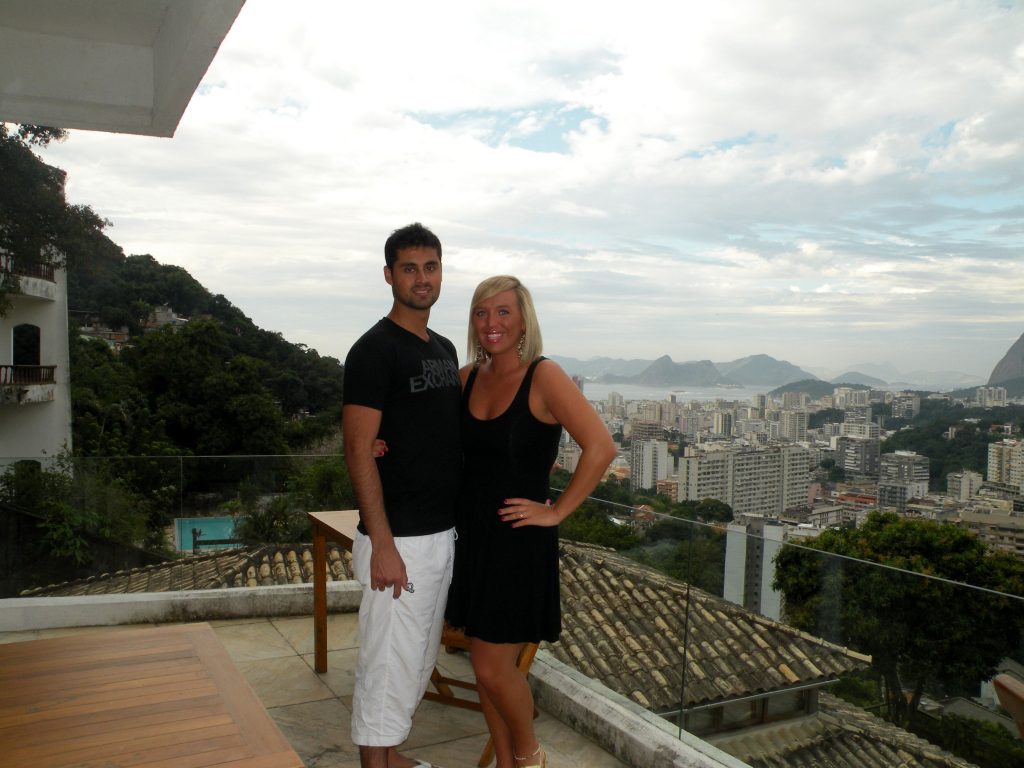 Once we finished breakfast we headed to the world famous Copacabana beach, where Lucas had booked a room for the night, as he was staying in Brasil for another week.  Originally, he was going to stay in Rio, but he loved Buzios so much, that he ended up deciding to return there the following day. 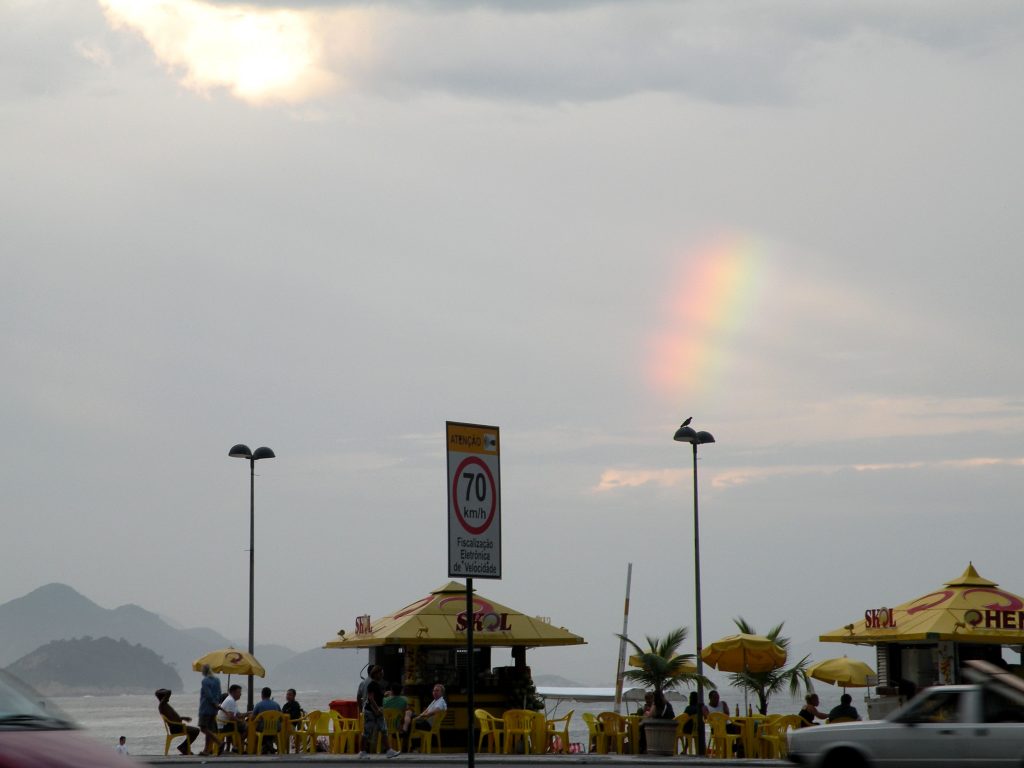 After dinner, we walked along the beach and talked about how who would have ever imagined that when Lucas bought me a glass of champagne at a club it would have resulted in us getting married one day. 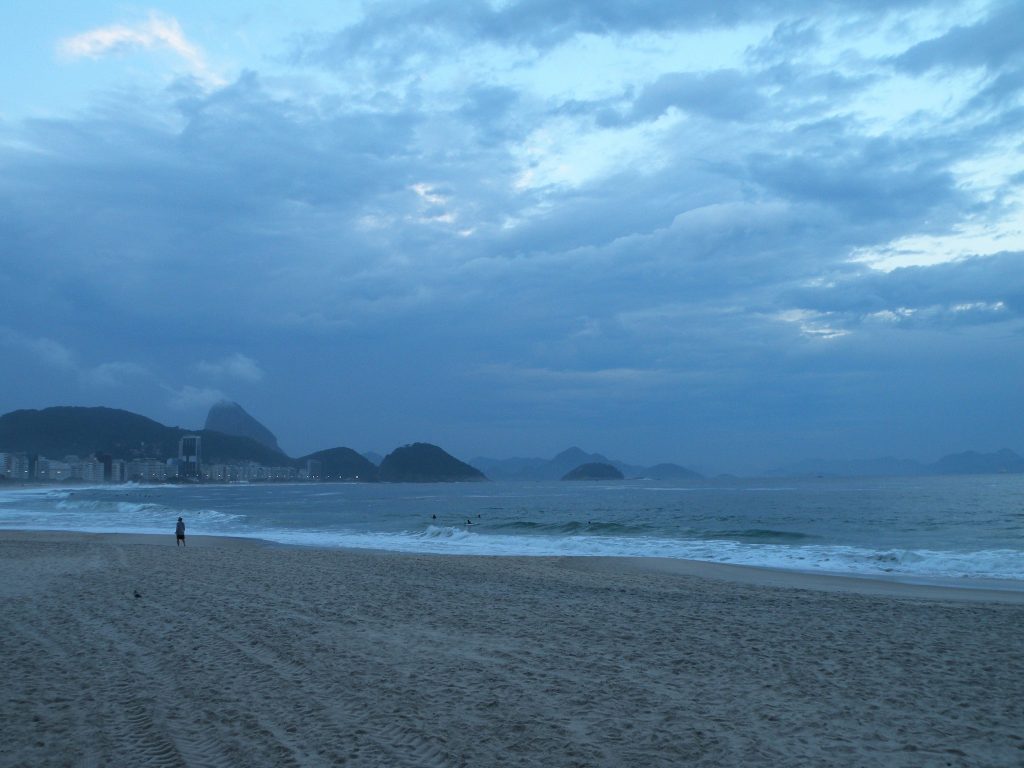 I suppose our story is a good lesson for those in the future who might encounter a stranger that they want to get to know, be courageous and say hello.  You never know what could happen.  Magic is always in the air!