If you have a trip to London scheduled in the next few months, then you will want to make sure you fit in as much as possible. From choosing the right place to eat to seeing all of the famous landmarks, you should plan your trip out well in advance to get the most out of it. Here are five things that you should make sure you do on your trip:

If you book onto a London bus tour you will get a guided tour of all the famous landmarks. From Big Ben, to Westminster Abbey, you will get to see all of London’s famous places. Plus, riding on a big red London Bus is an essential part of any trip to England’s capital city. On a nice sunny day, an open top bus tour is the only way to see London’s best bits. See the Tower of London, St Paul’s Cathedral, and the rest of the must-see, historical buildings.

Just like the Broadway is famous in New York, London’s West End attracts some of the greatest shows across the world. Whether you like musicals or plays, the West End has a busy schedule of top shows to go and see, so make sure that you book your tickets well in advance to avoid disappointment. The West End is London’s upper market area with a great selection of restaurants and bars to enjoy before or after the performance. 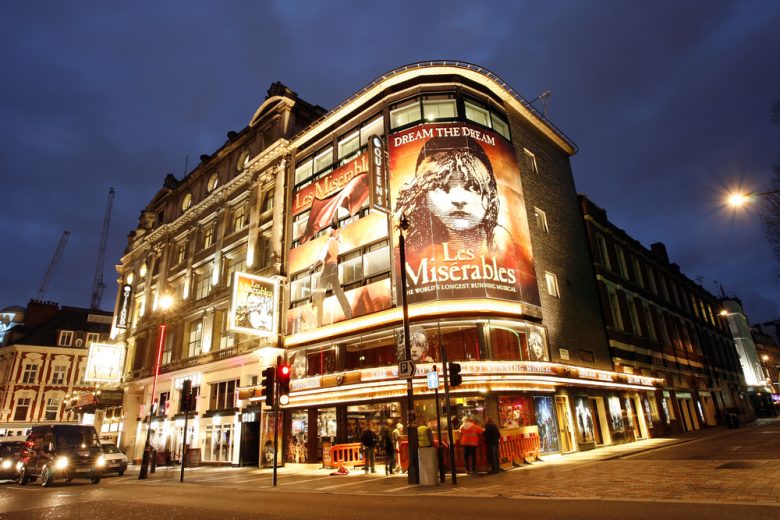 If you want to see the other side of London, then head over to the East End. This is where you will meet your regular cockneys, just out of the big city. You might have heard of the show EastEnders, which is based on life in a fictional place called Walford in the East End. A great thing to do when you are in the East End is the Jack the Ripper Tour, where you can find out the history of one of the world’s most notorious criminals and details of The Ripper’s unresolved crime sprees; click here to learn more. You also get a tour of the area, which shows much more of London than some of the other London tours.

Sports fans should not miss the opportunity to see England’s favourite sport, football at its famous and magnificent Wembley Stadium. You can catch the England national team playing there, or Tottenham Hotspur, as well as cup finals and other football fixtures throughout the football calendar. If you can get tickets for a game, then there will be a great atmosphere. You can even pop into one of the local pubs to have a traditional pint of lager like many of the English football fans will do before or after the game or if you are feeling really excited you could try a London pub crawl. 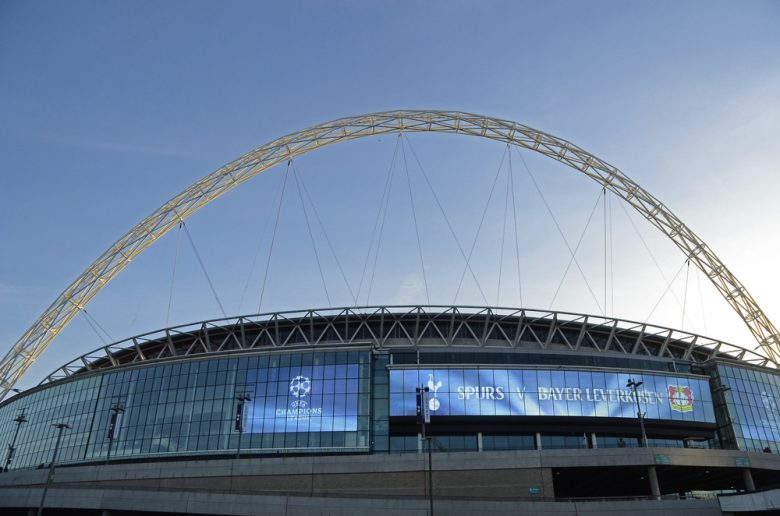 You might not get to meet the Queen or any of the Royal Family, but you can get to see some parts of their world famous home. It is worth a visit just to see the stunning architecture, surrounding grounds and the regal interior steeped in tradition. The tour takes you around the State Rooms, the Throne Room, and the gardens and you can witness the Changing the Guard ceremony. No trip to London is complete without seeing the official London residence of the Queen of England. There are amazing artwork and jewels to see on the tour, so there is plenty of reasons to visit Buckingham Palace.

One thought on “Five Essential Things To Do in London”