There are all kinds of factors that are taken into consideration for interior designs and architecture across different countries in the world. Some designs represent the heritage and historical styles or others may be influenced by the weather in a particular country. Gothic architecture for example is prevalent in certain countries such as England and other European countries, and this historical style influenced a gothic revival (neo-Gothic) style that was used many years later.

You see huge differences in materials and house styles in hot countries than you would in colder countries. In hot countries, builders/designers will often paint houses in a lighter color to help to reflect some of the heat away from the building. In contrast, colder countries have large roofs to incorporate insulation and waterproof, slanted roofs to stop rain from entering the building. The amount of finance also influences building designs and architecture, so in poorer countries/regions you will see buildings made of the most basic materials and in the richer ones you may see expensive materials used.

Even interior design varies massively across different countries, with some styles being really popular in certain areas of the world. For example, a beautiful Mopstick handrail is more likely to be used on a staircase in a country like the UK where oak is easy to get hold of and where wood is frequently used in architecture. Somewhere like Spain has a higher number of wrought iron staircase handrails, with more attention given to the design of the steps, where patterned mosaic style tiles might be favoured over the plain staircase designs that are more prevalent in the UK. 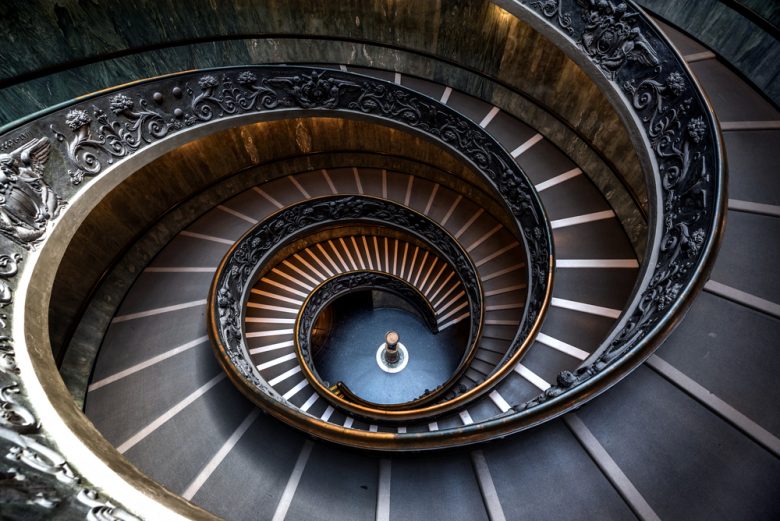 A lot of architecture is influenced by religious buildings and religious decoration. Some of the most magnificent buildings around the world are places of worship, such as Gothic style cathedrals that were built and then styles were copied across to style other buildings and bridges, for example. Islamic architecture, which features domes and mosaics, is another religion-influenced architectural style that has been replicated across buildings across the world. Countries where the population is largely Muslim or where it is largely Christian will therefore incorporate building designs that relate to their religion more so than others. 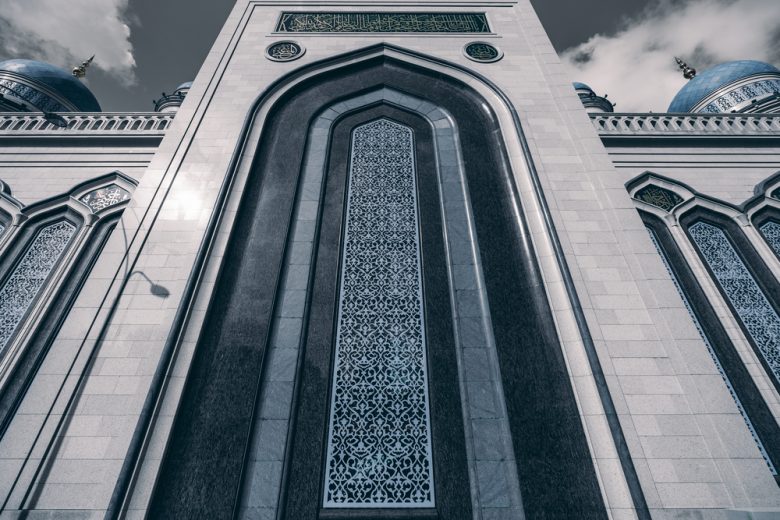 Depending on the typical weather in a country, window designs will vary hugely. For example, in warmer climates, a simple window with no glass just wooden shutters will be more appropriate than glass windows. In the UK, the majority of homes have double glazed windows and doors to keep out the rain and the cold weather. In Spain, a simple wooden door may be adequate so the style would be very much different.

Venetian blinds are often thought to have originated in Venice although there are other theories that they actually originate from Persia. The way that Venetian blinds are designed and used in different countries is very different, with some warmer countries using Venetian style blinds as the only window covering (without glass) and others where Venetian blinds are used inside glass windows to block out the light or to provide privacy. You can get various styles from wooden slats to lightweight aluminium and all kinds of different materials.

Interior design and architectural differences between countries are really fascinating and there are so many historical stories and theories to be explored to see why they differ. A country’s history, predominant religion, the weather, and fashion styles all influence the styles of buildings and interiors, as well as the availability of materials and the financial state.