Kristin and I still felt like we had not seen everything we wanted to see in La Habana, so we decided to continue our walk around the city.  This time it was concentrated in Habana Vieja.  We followed the “Habana Vieja Walking Tour” that was recommended in my Cuba Lonely Planet guide; starting around Plaza Vieja and ending around Catedral de San Cristobal de la Habana.  The walk took us about two hours in total.  Heads up, be prepared for photo sensory overload! 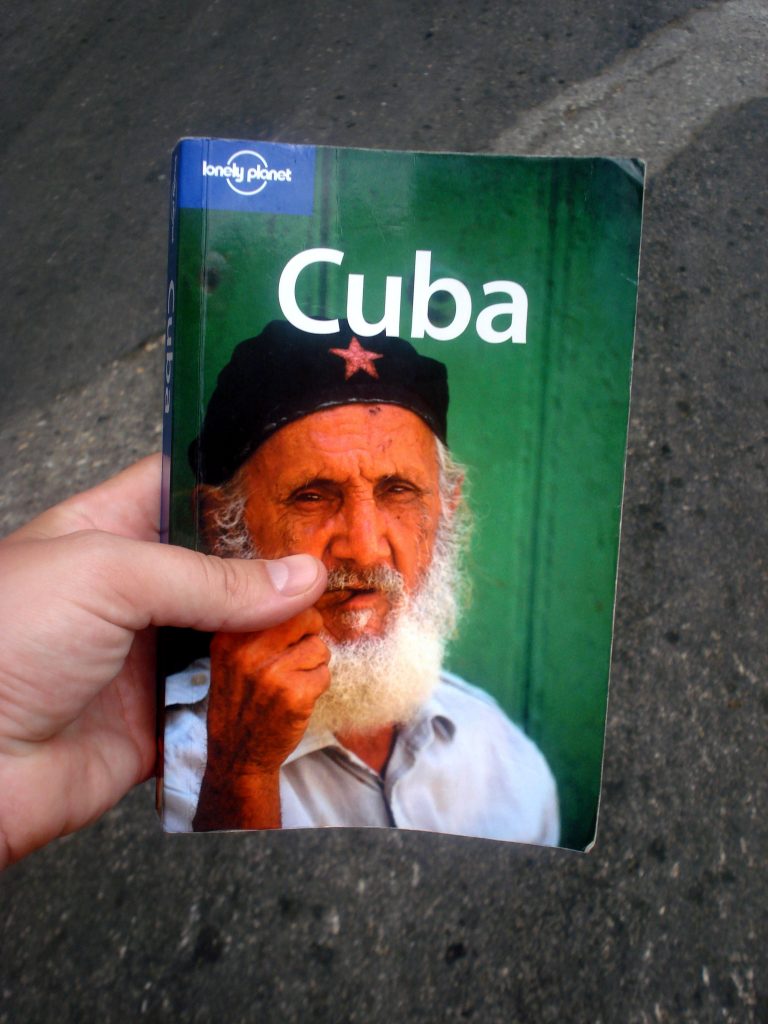 The following photos were all taken within the vicinity of Plaza Vieja: 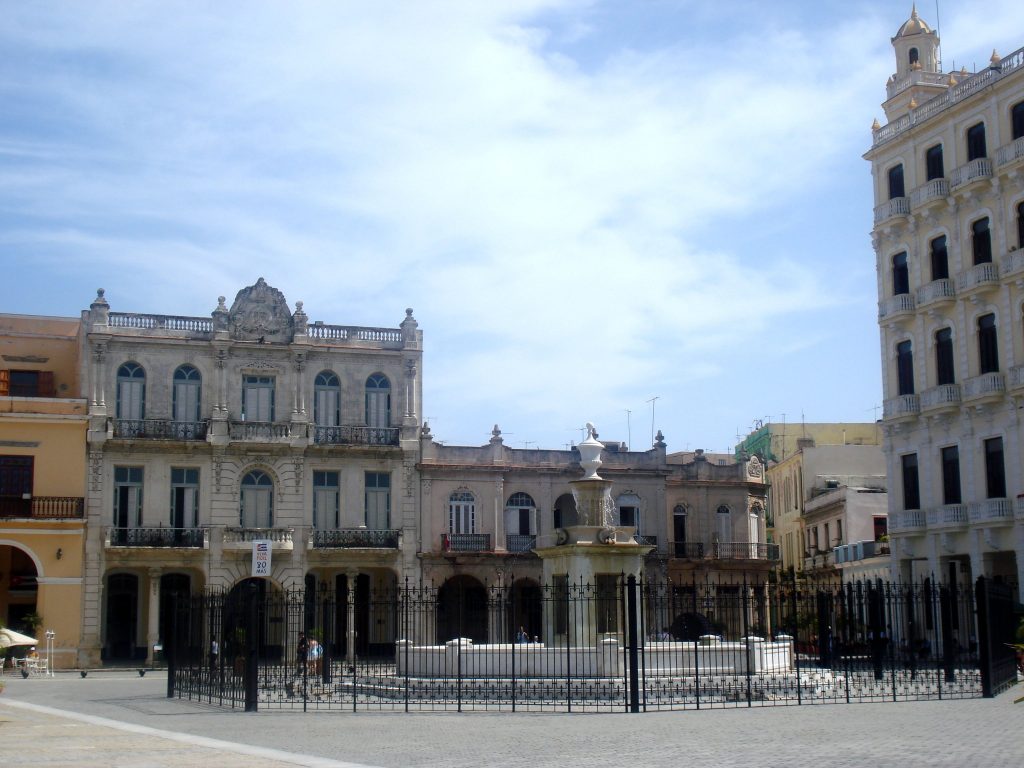 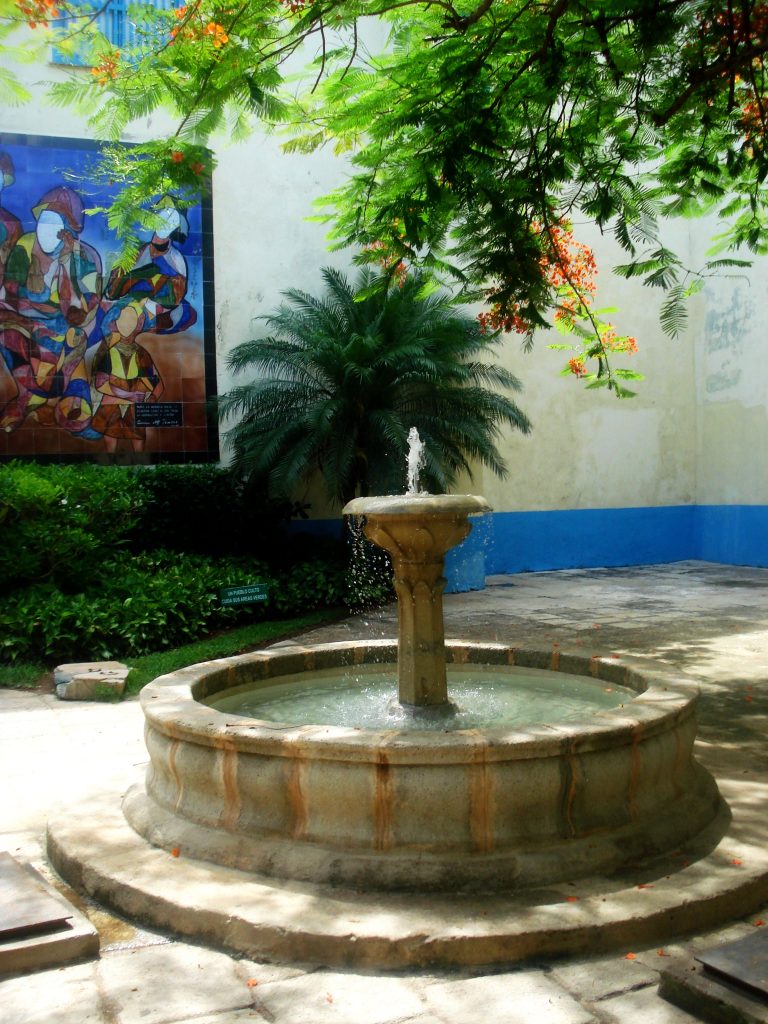 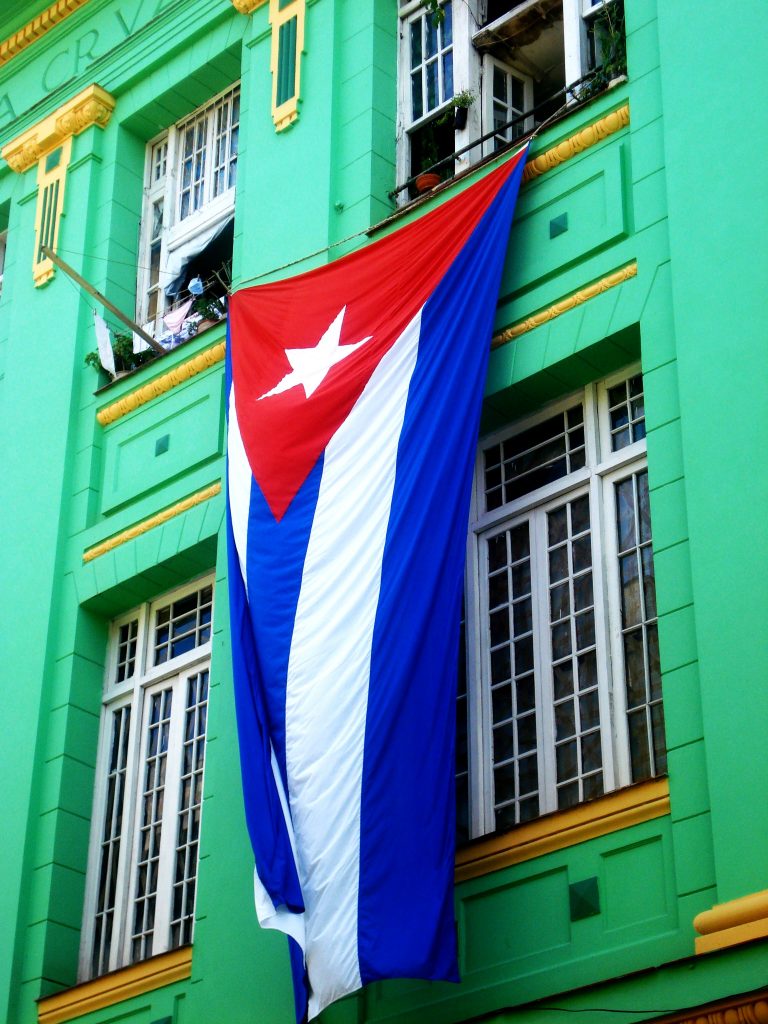 Of course, we took a little break in a shaded park to listen to a man croon Cuban ballads with his guitar. 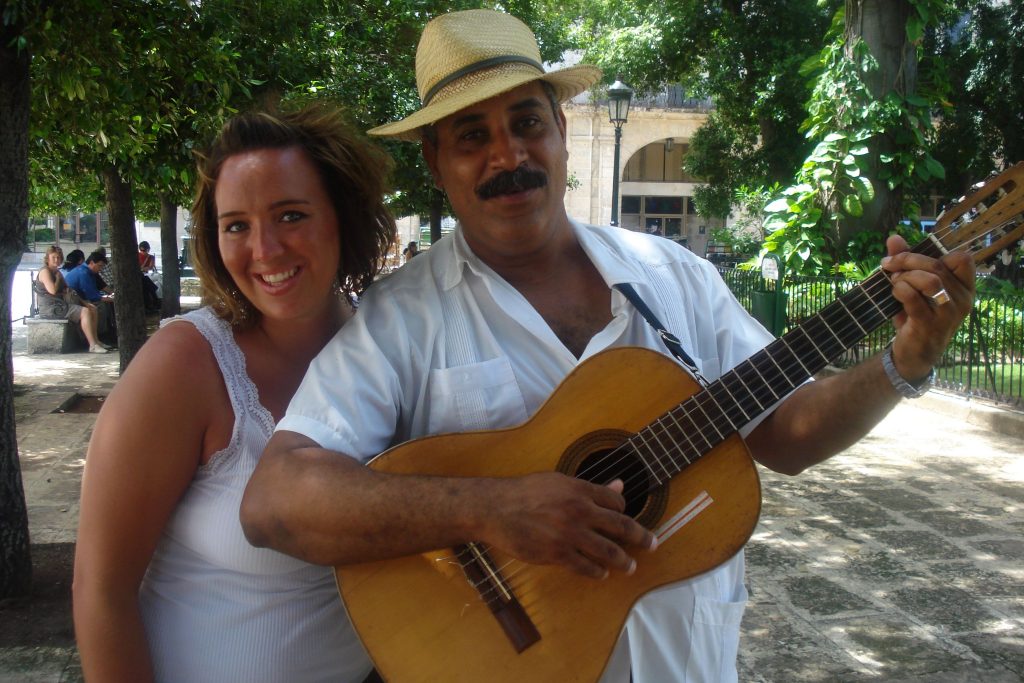 And then we continued on walking and all of the following photos were taken within the vicinity of Catedral de San Cristobal de la Habana: 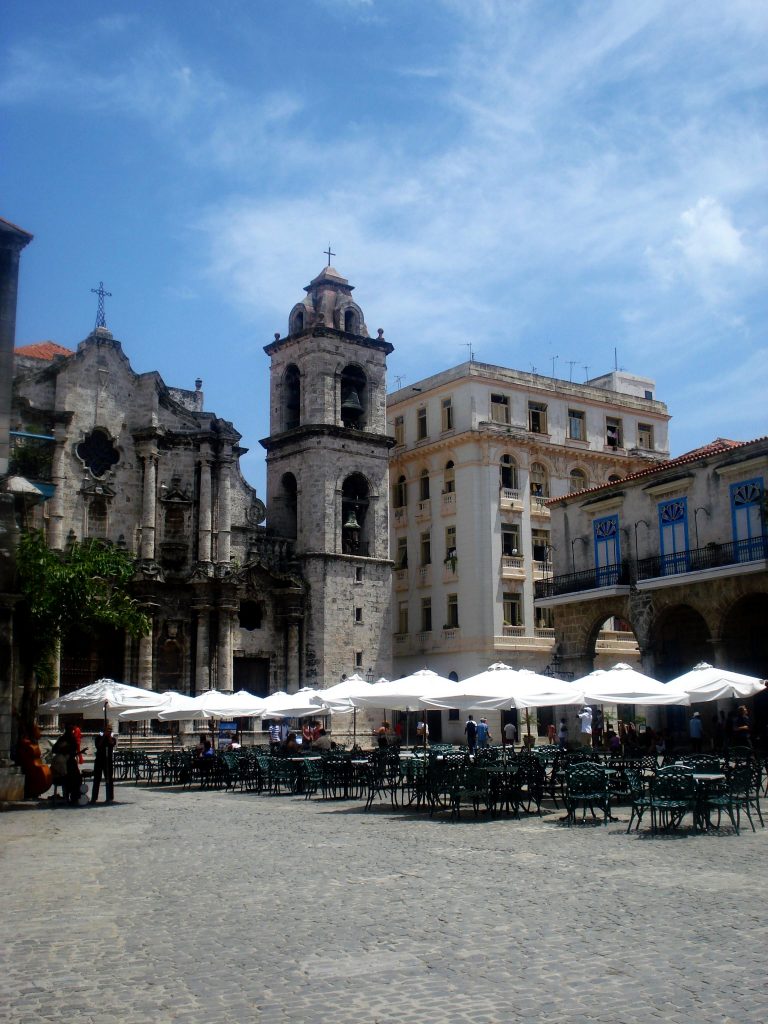 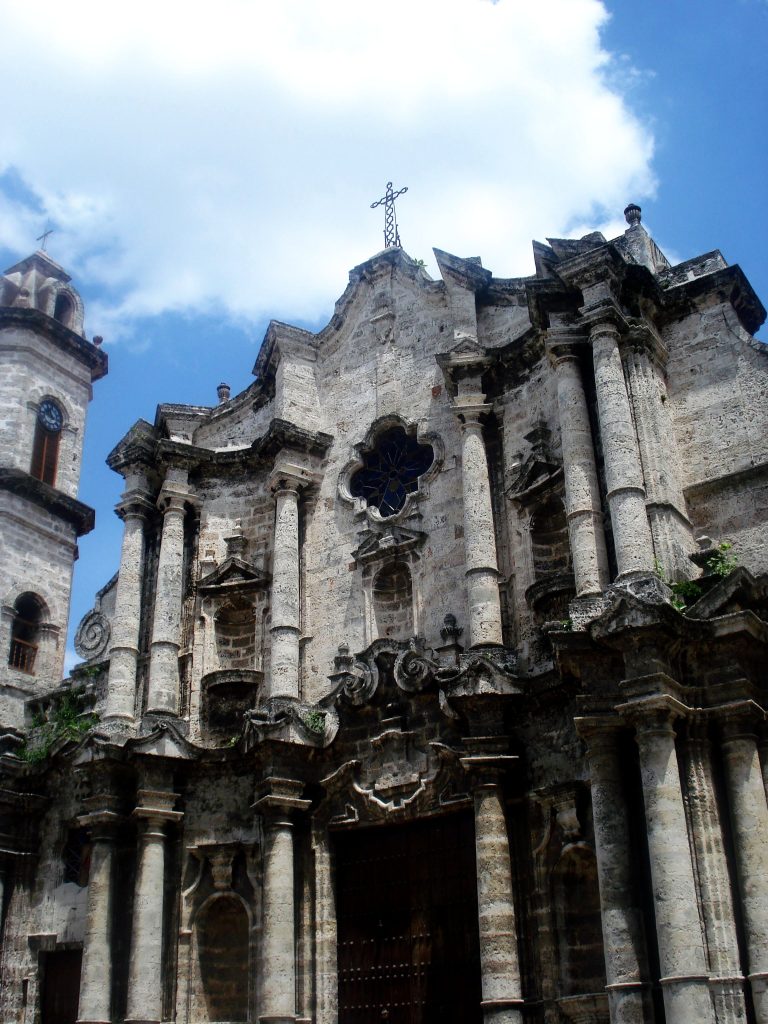 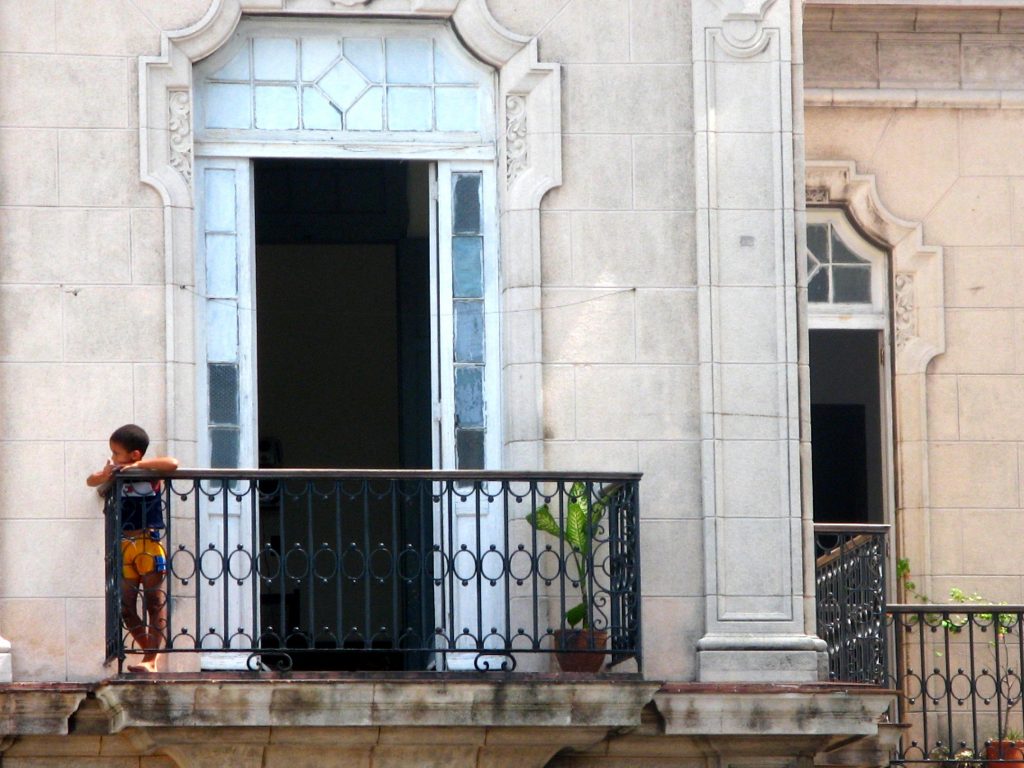 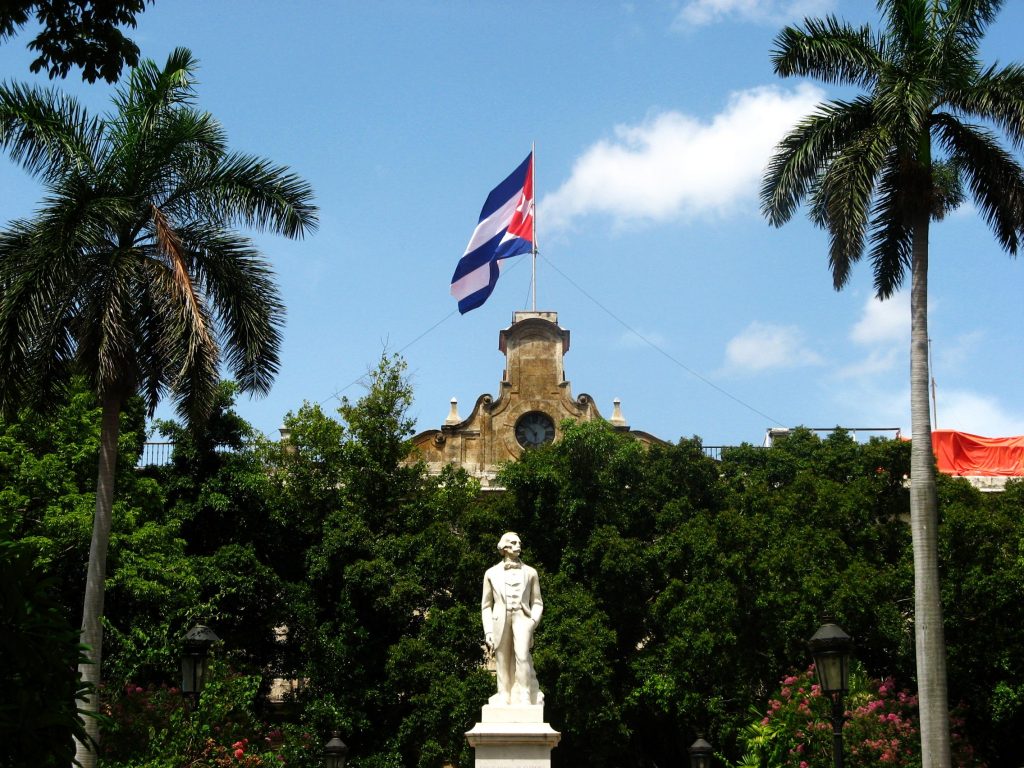 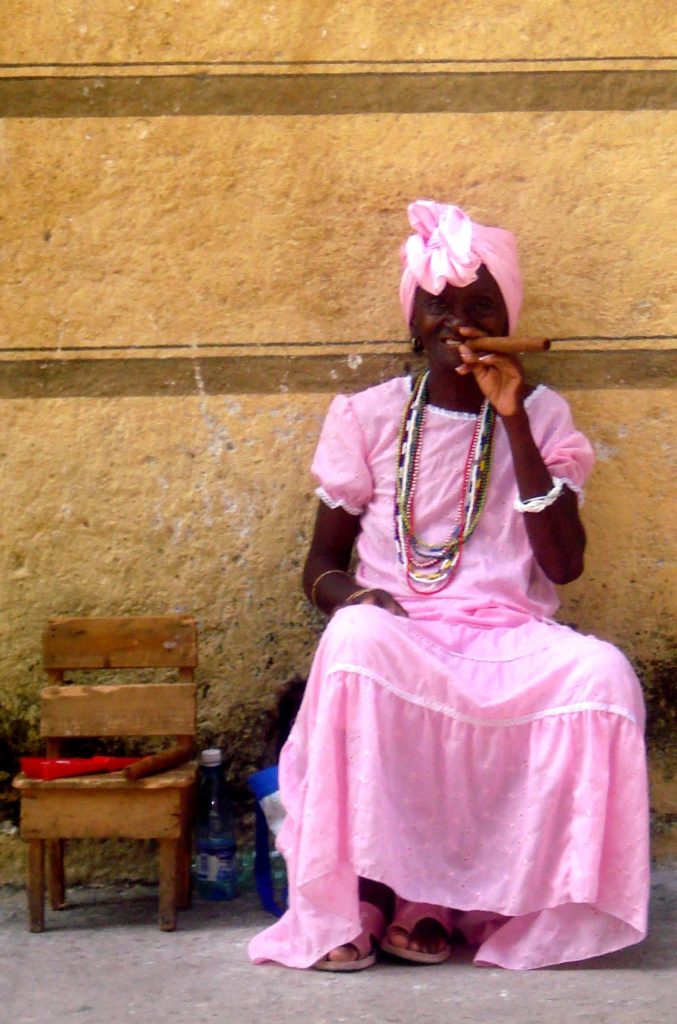 Needing to majorly cool down, the two of us met up with Marc and headed to Playa del Este again. . .