I could barely cheer for him while he played soccer and while most women are delighted to be the center of attention at their engagement party, I wanted to hide.  Especially when I was greeted by about sixty people whom I had never met before and whom did not speak one word of English.  We must have had a lost in communication moment as to what kind of engagement party we were having, as I was under the impression there was going to be about 1/4 the amount of people.  All I could think about the entire time was, “Wow, this would certainly make for a hilarious movie scene.”

Nonetheless, I survived and I adored every single one of his friends and family members.  Towards the end of the party, Lucas’ younger brother, Matias, asked me if I wanted to come to his piano concert.  He said it so casually that I almost said no, since I was counting the seconds until I could crawl into bed.  However, I am quite obsessed with Matias’ piano playing and knew I would regret it if I did not go.  It was only on the way to the performance that I was told where the performance was going to be.  He would be playing inside of a palace, a palace I almost got married in!

I know I previously said that I would not mention any of the places that purposely tried to take advantage of me because I am a gringa, but in order to understand how shocked I was on the way to Palacio San Souci, I must share the gossip.  We were literally signing the contract when they decided to almost triple the costs for no reason.  I had been envisioning myself getting married there for months, so to say my heart was broken was an understatement.  This was an incredible honor for Matias, thus despite my bitter resentment towards the place, I was going to support my future brother-in-law.  Of course, I was not prepared with my attire at all.  Who wears Uggs in a palace modeled after the one in Versailles? 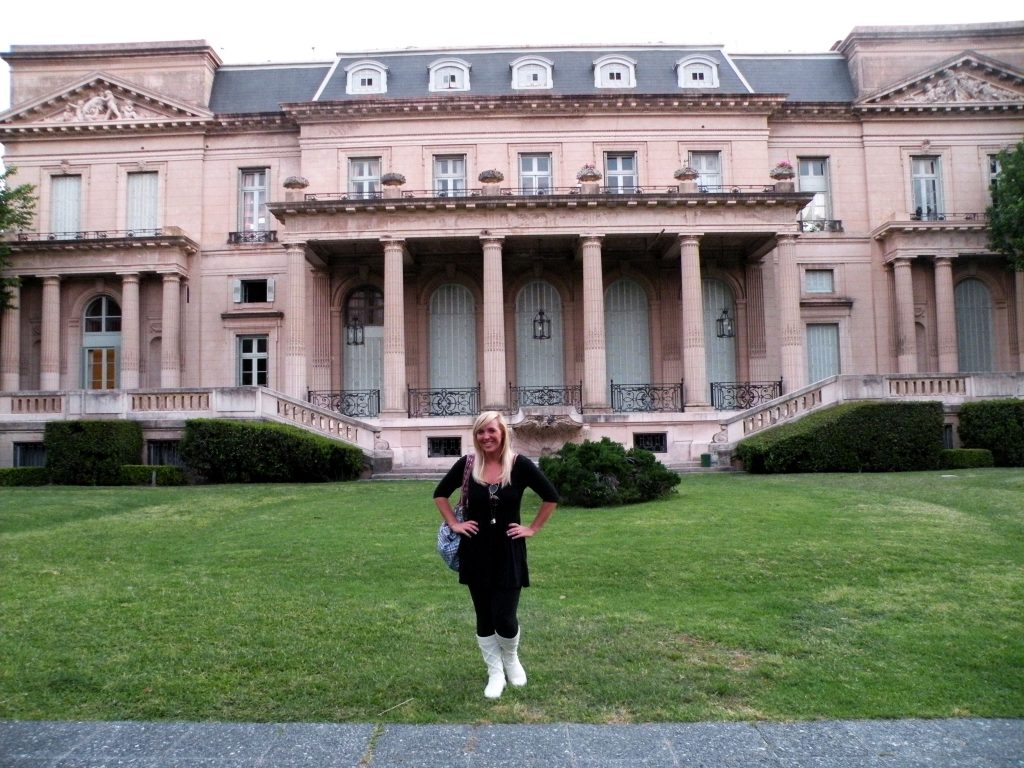 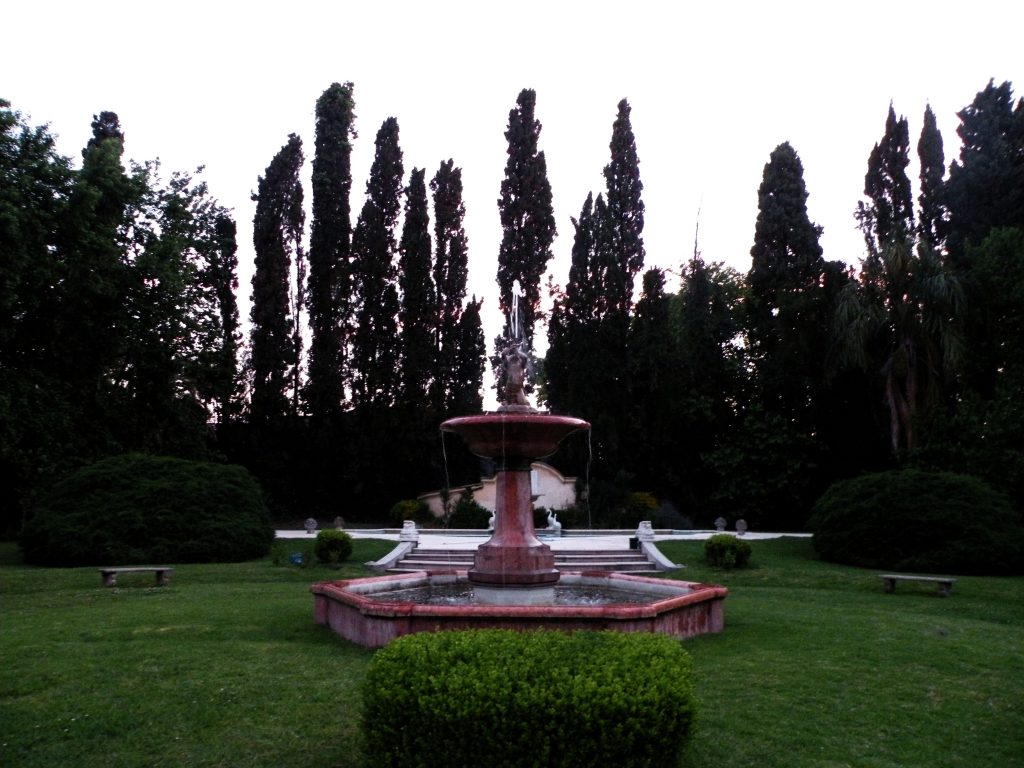 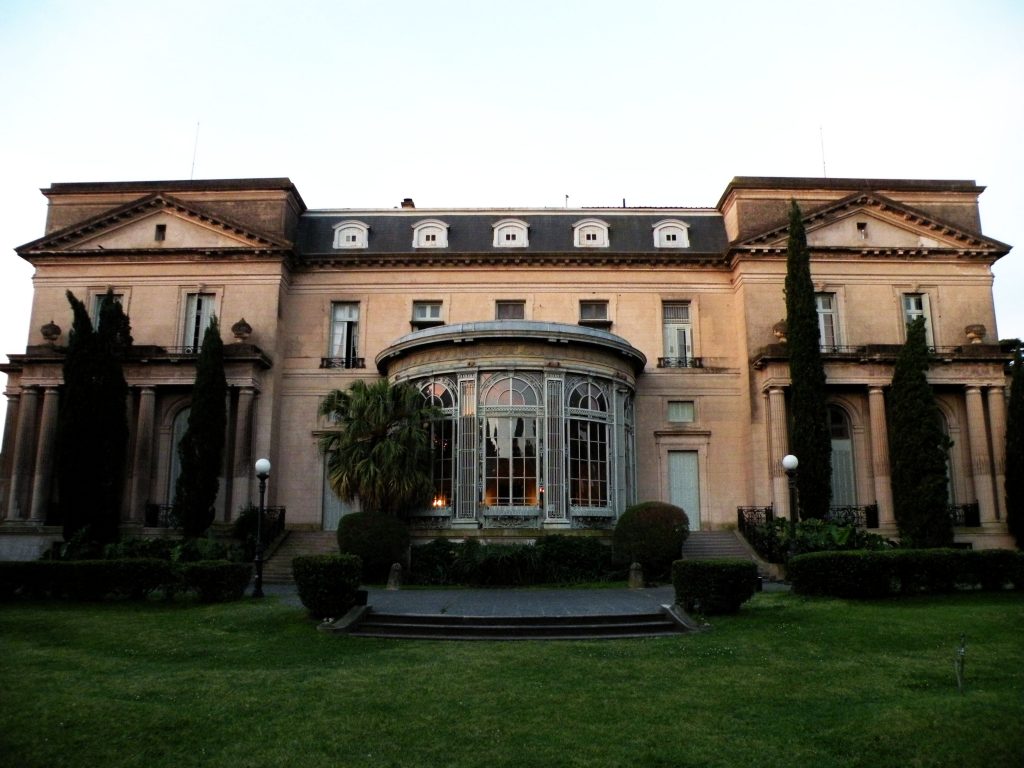 The exterior was exquisite, although in my opinion it did not compare to the interior.  As we walked inside, there was a five piece orchestra playing, and it was definitely an emotional moment for me.  It was impossible for me to not think about if my wedding had taken place there.

Then there was an opera sung in German.

During a brief intermission I was able to explore the palace and people watch (this was the “high society” of Buenos Aires after all). 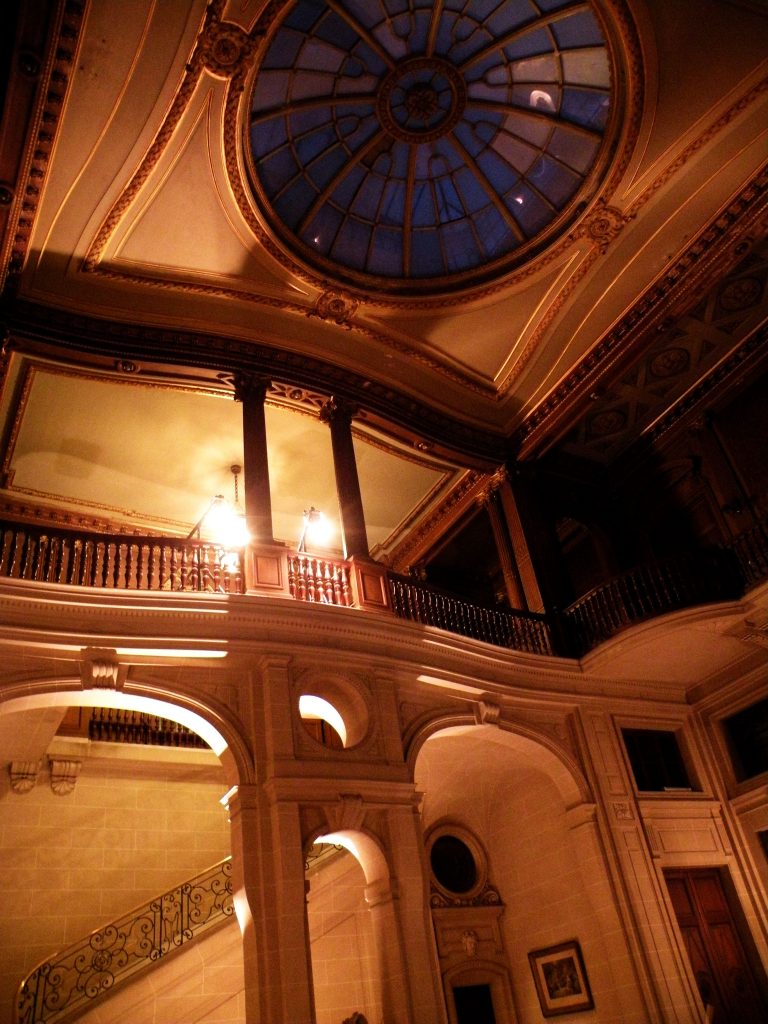 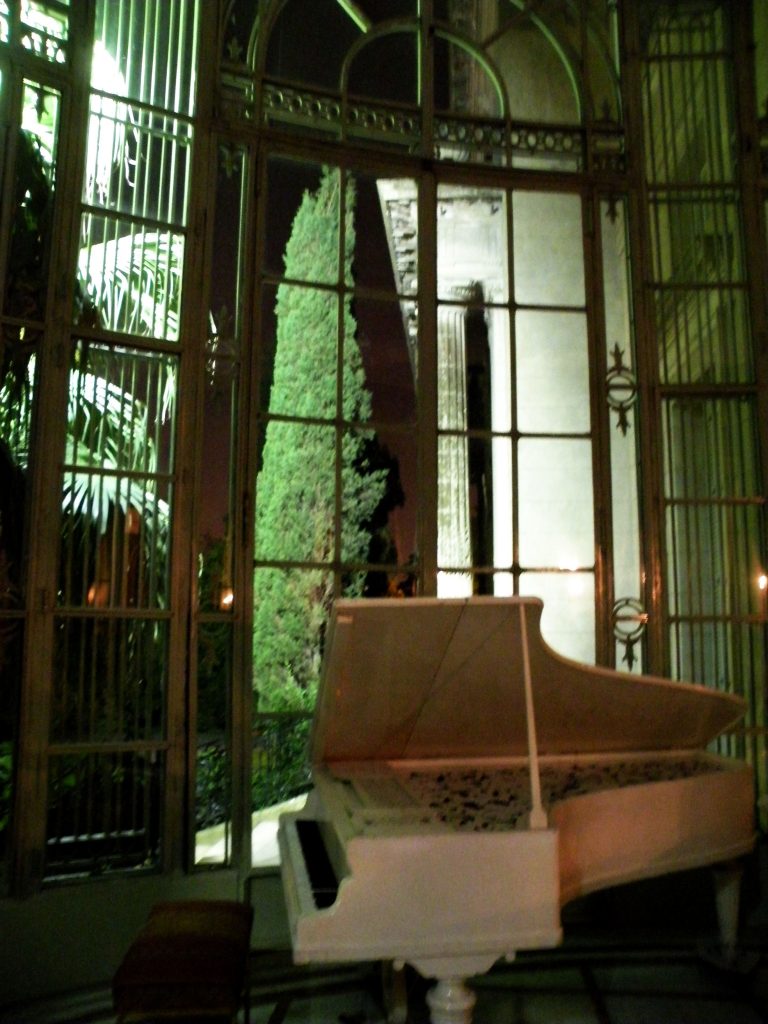 And then it was time for the finale, Matias.  If there was ever a free spirit, it is he.  He started playing the piano only three years ago at the age of sixteen and could easily be called a prodigy.  He never uses sheet music and can play whatever you ask of him.  He has dreads, can quote any philosopher in their original language, and does not own a single collared shirt (that is Lucas’ he is wearing).

In case you are wondering, when he was finished playing, I absolutely had enough energy to give him a standing ovation.