There are a million things I could say about my fiancé, Lucas.  I could say that he has the kindest soul or that he is truly the sexiest man I have ever laid eyes on or that his love for fútbol borderlines on obsession.

Another thing I could say is that he used to be a Granadero.  Not sure what that means?  Neither did I at first, but a Granadero is a member of the Argentinean army whose job is to directly protect the President of Argentina.  It is an incredibly honorable position, so much so that when I would tell people in Argentina what Lucas’ profession was their faces would light up in absolute awe.  This still occurs even though he is no longer one!

While his job was held in the highest of esteem and he enjoyed it immensely, it also required a lot of dedication.  The place he worked the most at was La Casa Rosada, or the Pink House.  I always joke that it is impossible to not love a country whose Presidential palace is pink. 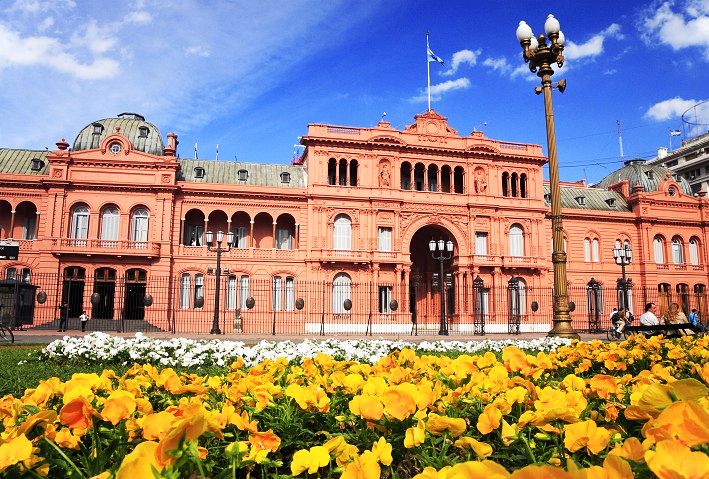 There he would stand for hours on end without being able to move an inch.  Want to know what my Granadero would wear to work?  Check this out:

Sadly, I never got to see him in uniform, however I was sent “special pictures” from time to time.  These photographs, that I will treasure forever, were of him guarding the now deceased President Kirchner with various other Presidents of the world.  Can you spot Lucas in the following pictures? 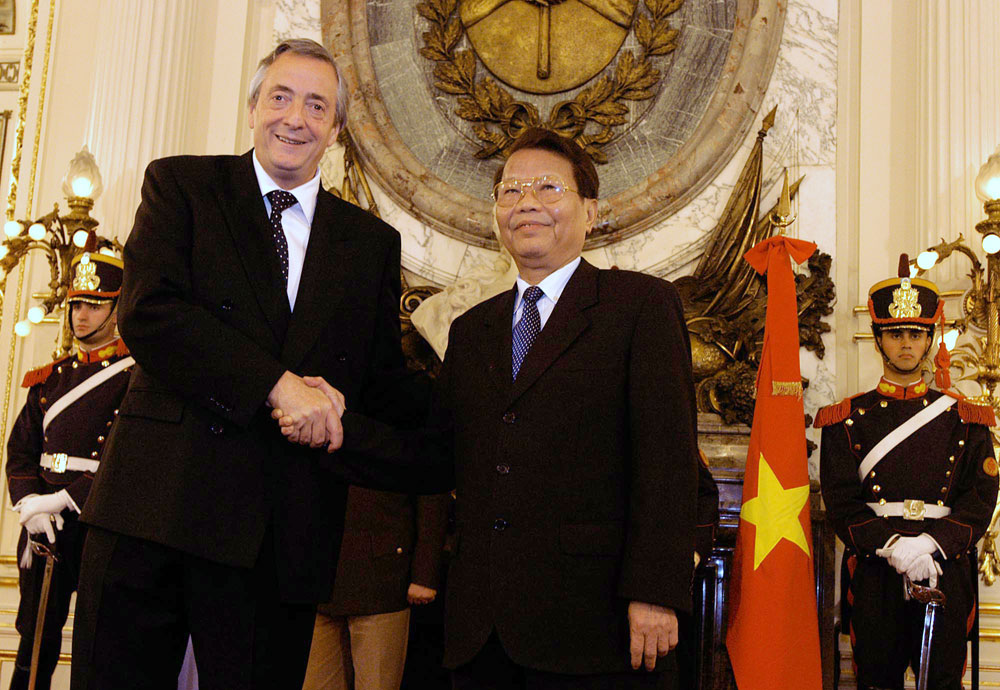 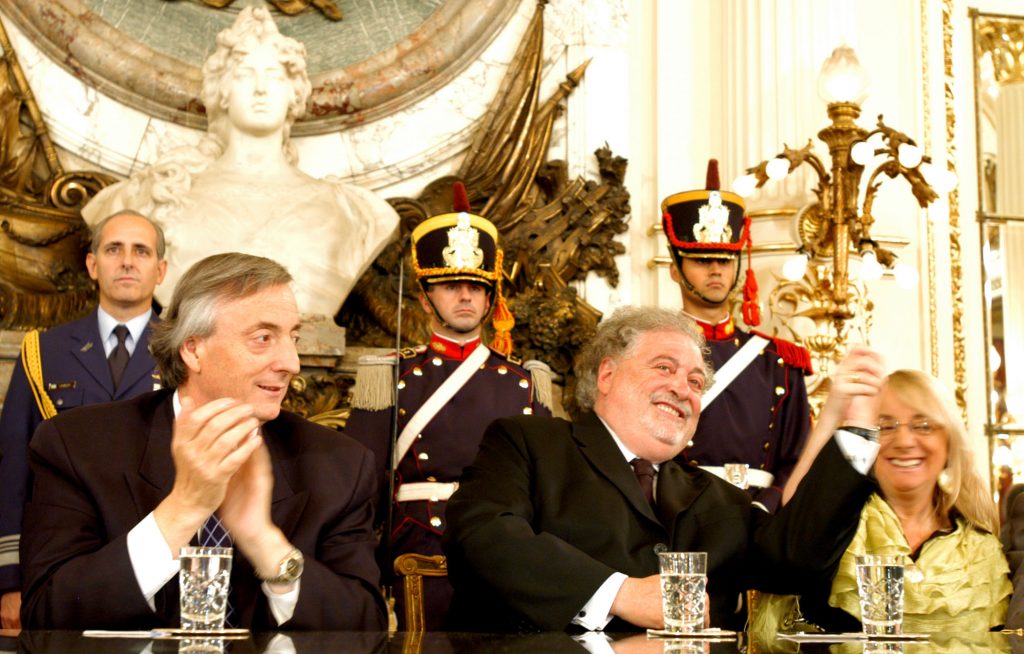 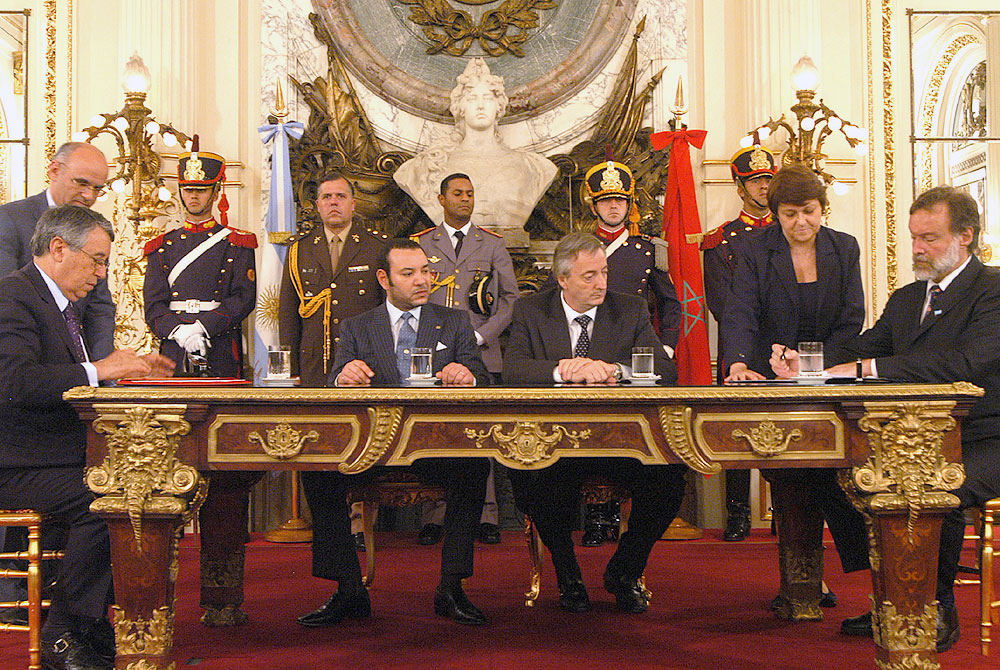 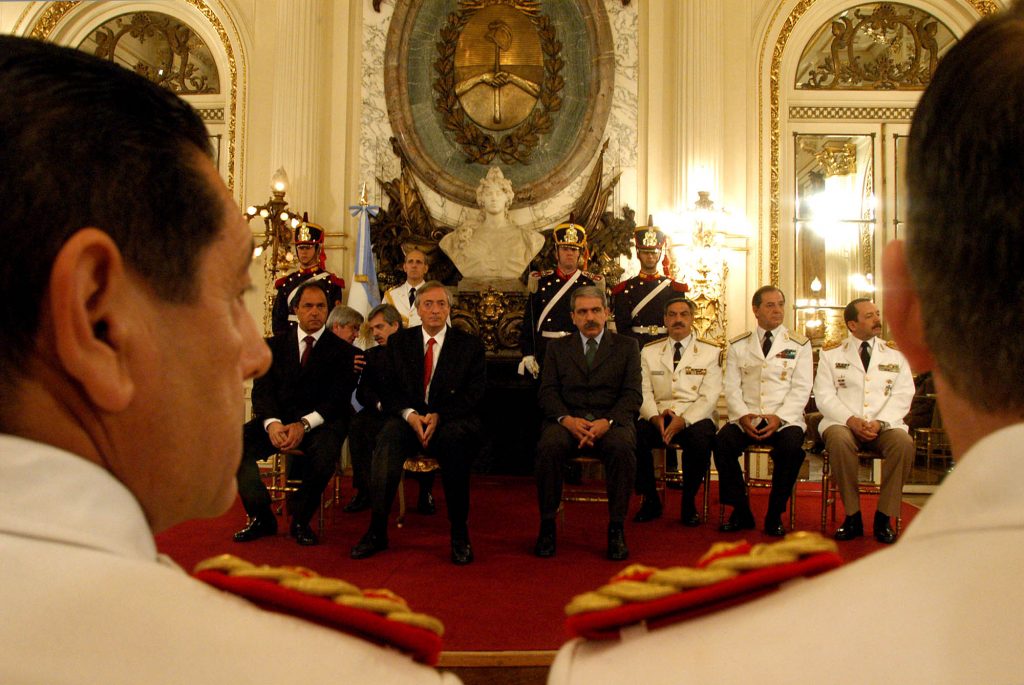 Occasionally, when the President would travel, he would be required to go on the road with him, mostly to places within Argentina, but to other South American countries as well.  When he would travel he wore fatigues. 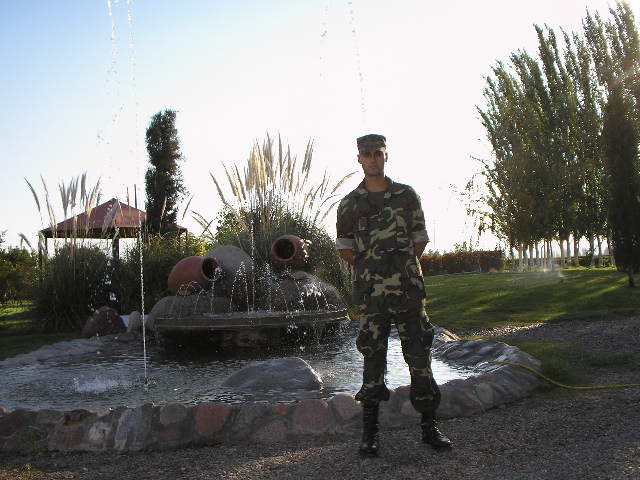 After many sleep deprived years in the service, he decided it was time for a new path in life.  He has never looked back since leaving, but he will always be my toy soldier!

84 thoughts on “Meet My Fiancé, Lucas”