My first stop of the day at Ocean World in Puerto Plata was to see the dolphin show.  It was the perfect introduction to one of the best child and adult playgrounds in the world.  As a passionate animal lover, places such as Ocean World, tend to make me a little nervous at first, as you never quite know if the animals are being treated humanely.  However, after being taken behind the scenes and taught Ocean World’s philosophy on their animal care, I have no doubt that not only are their animals being treated humanely, they are also being spoiled with lots of love! 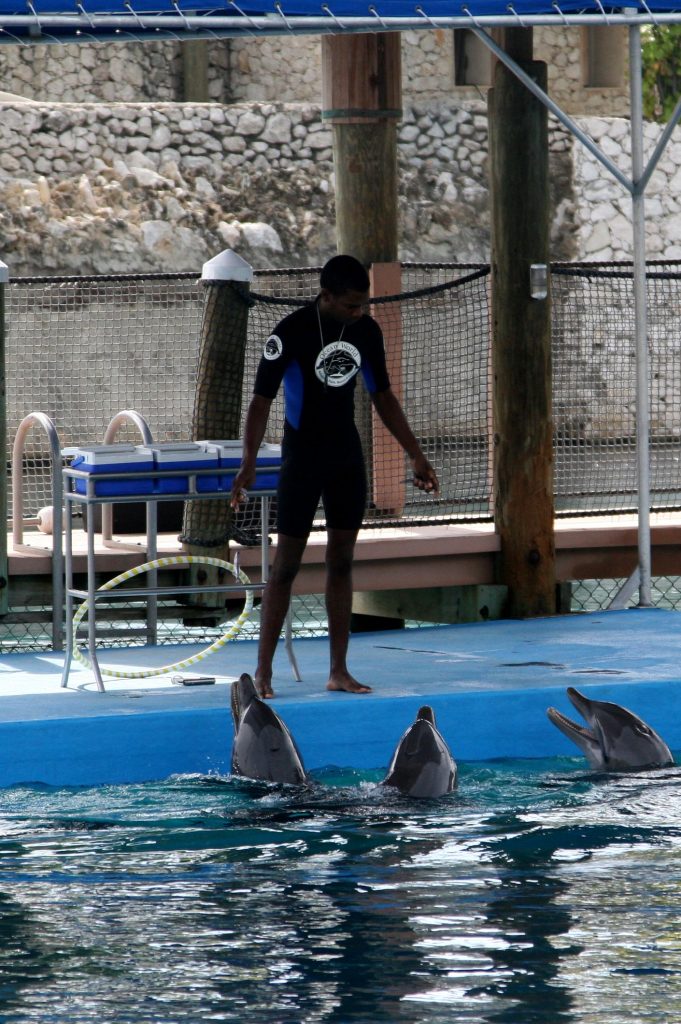 After the dolphins were introduced by their trainers, they began their show, which delighted the entire crowd. 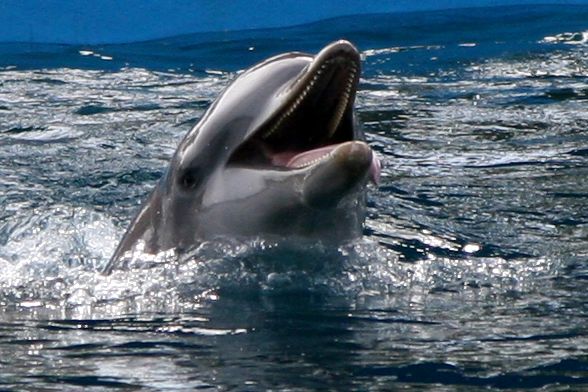 It would not be my last time with them, as the dolphins and I had a special date later in the day.  For now it was time for me to play with the sea lions.  Unfortunately, no cameras were allowed during my interactions with them, however I can tell you it was definitely a highlight of my time at Ocean World.  Who knew that sea lions were so friendly and affectionate?  They gave me my first kisses of the day, a theme that would repeat itself with almost every single creature I encountered (minus the tigers of course!).

Then it was time to leave the water for dry land.  A different kind of species was awaiting me. . .