Then it was back to the water, the place where I feel most comfortable.  While I have on numerous occasions during my dives around the world encountered stingrays and sharks, I have never actually touched them.  At Ocean World in Puerto Plata, they have both a stingray and shark pool where you can touch, feed, and if your brave enough hug them.  Yes, I was crazy enough to do all three, although not crazy enough to kiss them! 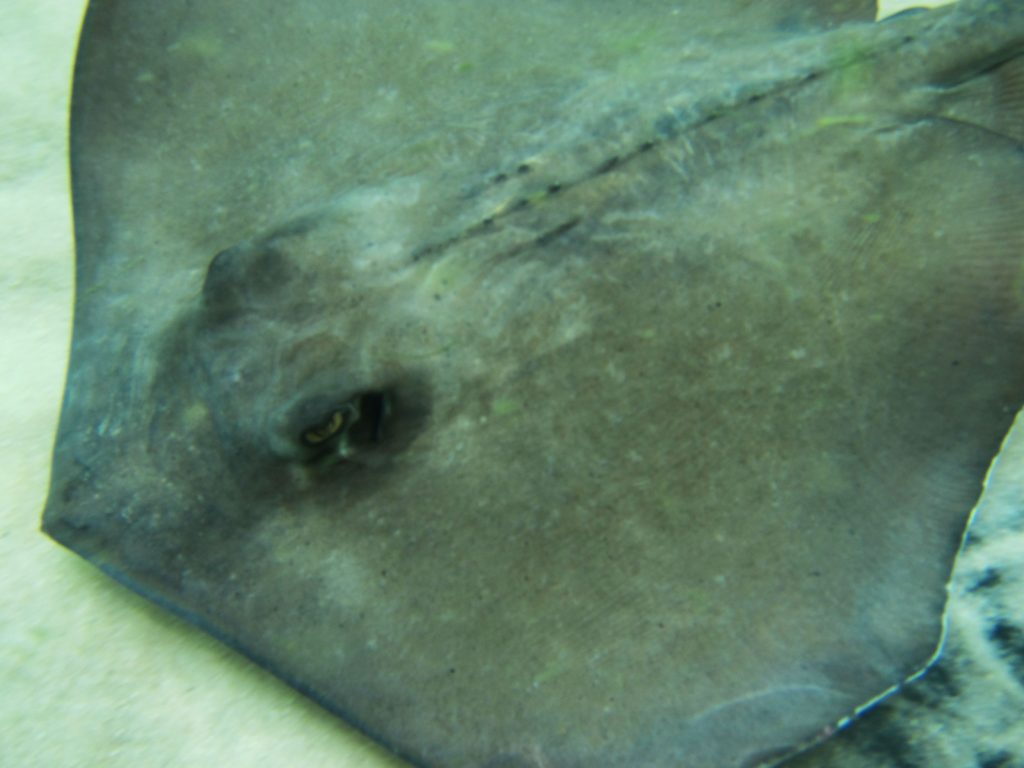 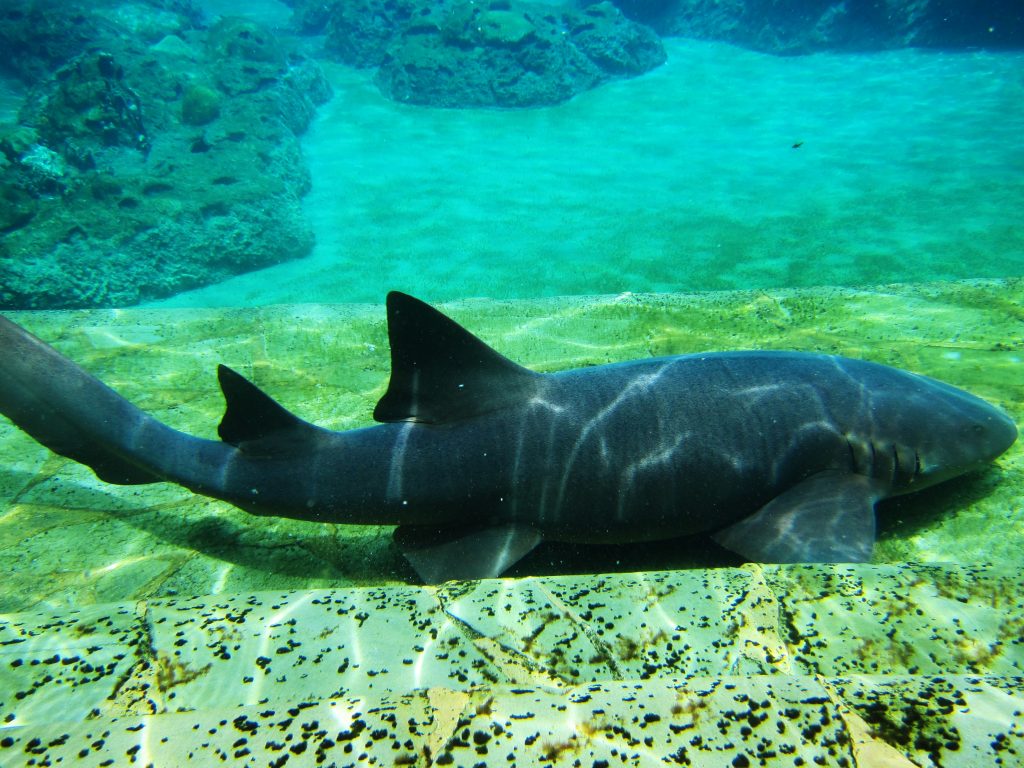 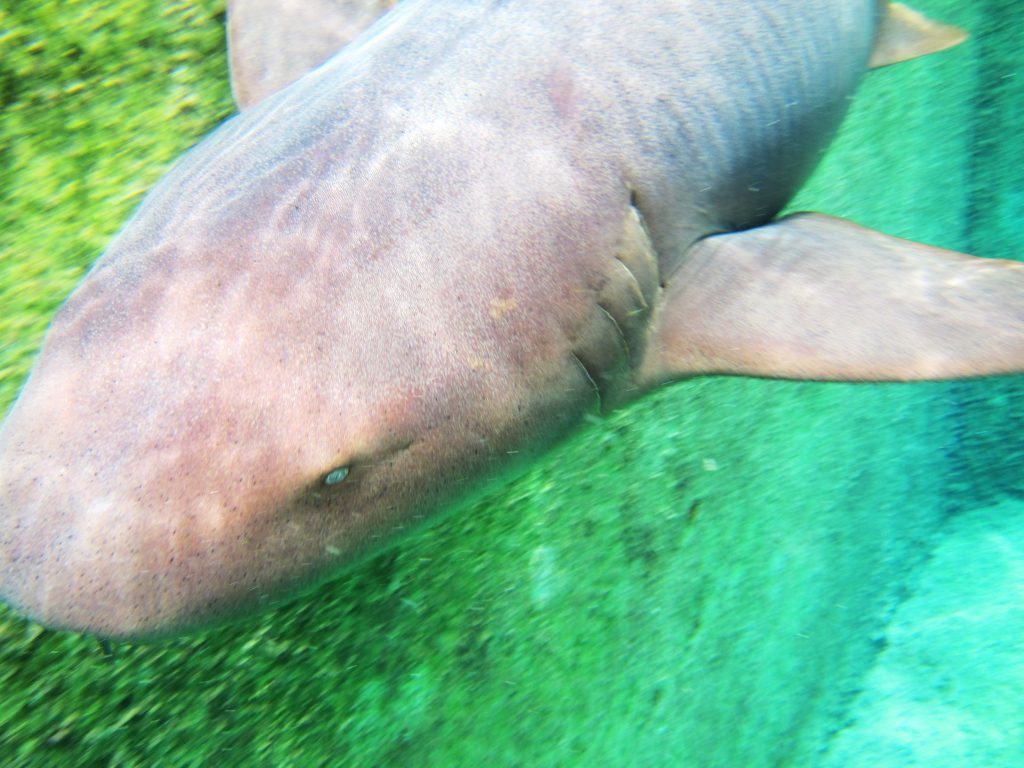 I preferred the sharks to the stingrays, so much so, that I found myself to be the last person in the shark pool.  I was completely enamored by them; I had forgotten about everything and everyone else.  I eventually looked up from the water to see it was just me and about fifteen nurse sharks.  I decided at that point it was probably time for me to leave as well!

My last animal date of the day was the one I was most looking forward to and I am delighted that Ocean World saved the best for last: The Royal Dolphin Swim.  Imagine being in a tropical lagoon by yourself with two incredibly affectionate dolphins.  Sounds like Paradise?  Well, I can assure you it was.

This experience brought me right back to Cuba, where I had my first encounter with dolphins.  In fact, the dolphins that I interacted with were indeed from Cuba.  All of the dolphins that are found in the Dominican Republic are brought in from other countries.  Ocean World proudly housed the first birth of a dolphin in the country several years ago.  I was told it was a spectacular event in the middle of the night and that every single trainer acted as though it was their own child being born.

Of course, I did not want to leave my new friends, however I was comforted by the fact that I would be returning days later for an even more intimate encounter with them.