Florence, the second time around, did not cease to amaze me.  It had been a decade since I had visited the city, yet as soon as I began wandering around, it felt like it had only been days since everything seemed surprisingly familiar.  Trafalgar Tours presented our group with two choices: a tour of The Academy or shopping time.  I chose to do the former, even though I had previously been there.  I would never turn down the opportunity to get up close and personal with the “world’s most handsome man.”

Cameras are strictly prohibited within the museum.  If our guide had not started off the tour by informing us that the reason why cameras are not allowed is because the gift shop wants our money, then I would have followed the rule.  However, I believe that some rules are made to be broken and since the statues would not be harmed by me taking some pictures without a flash, I decided to sneak a couple with both my iPhone and DSLR. 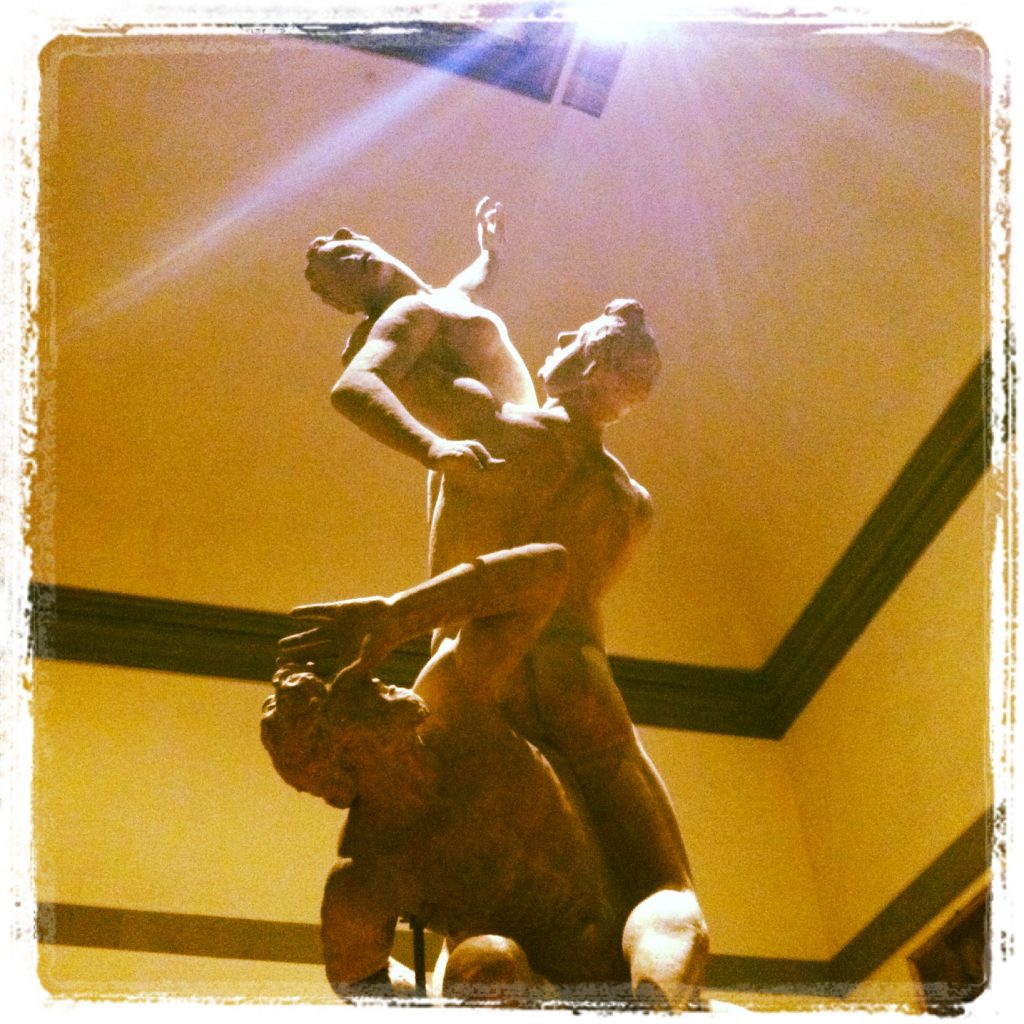 Michelangelo is one of the most talented and prolific artists to ever grace this planet and his genius is evident inside The Academy.  The statue of David does not disappoint and the history behind it is fascinating.  I highly recommend paying extra for a tour if you should find yourself there. 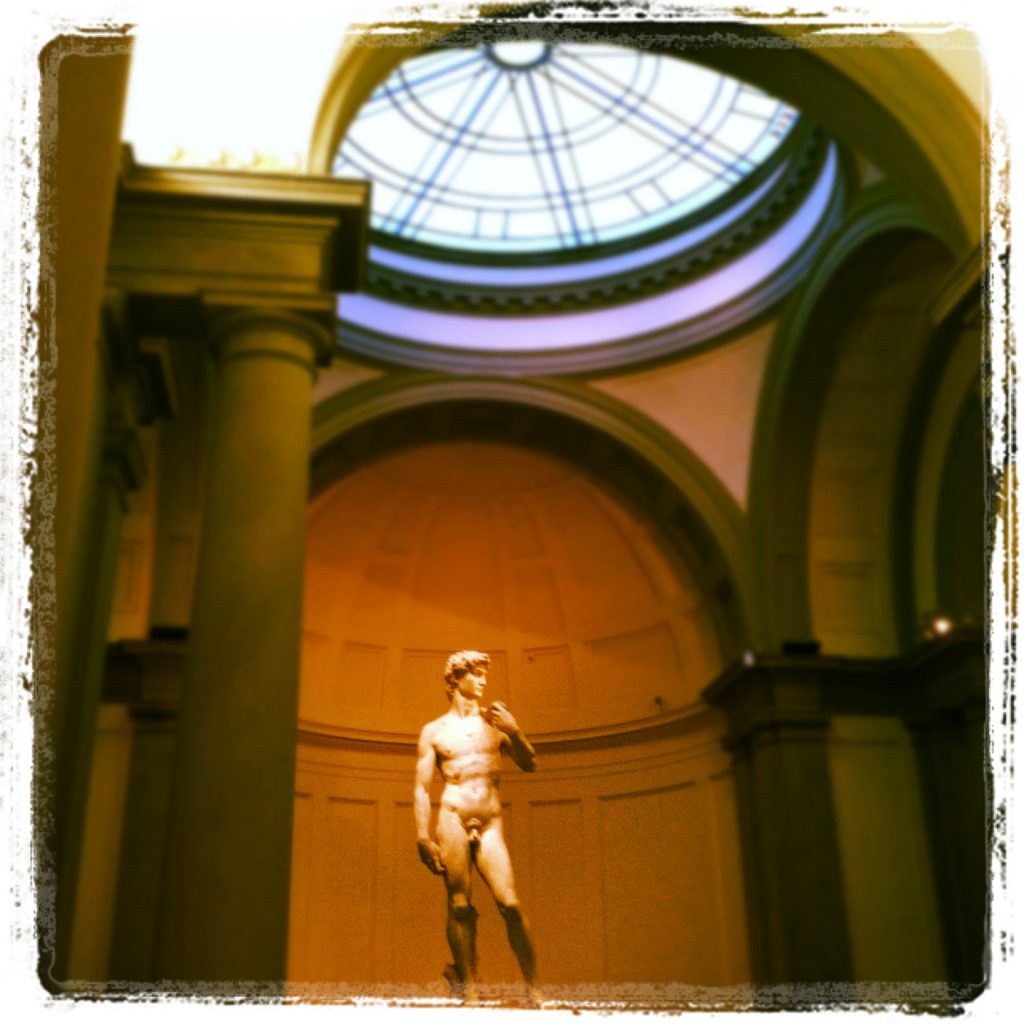 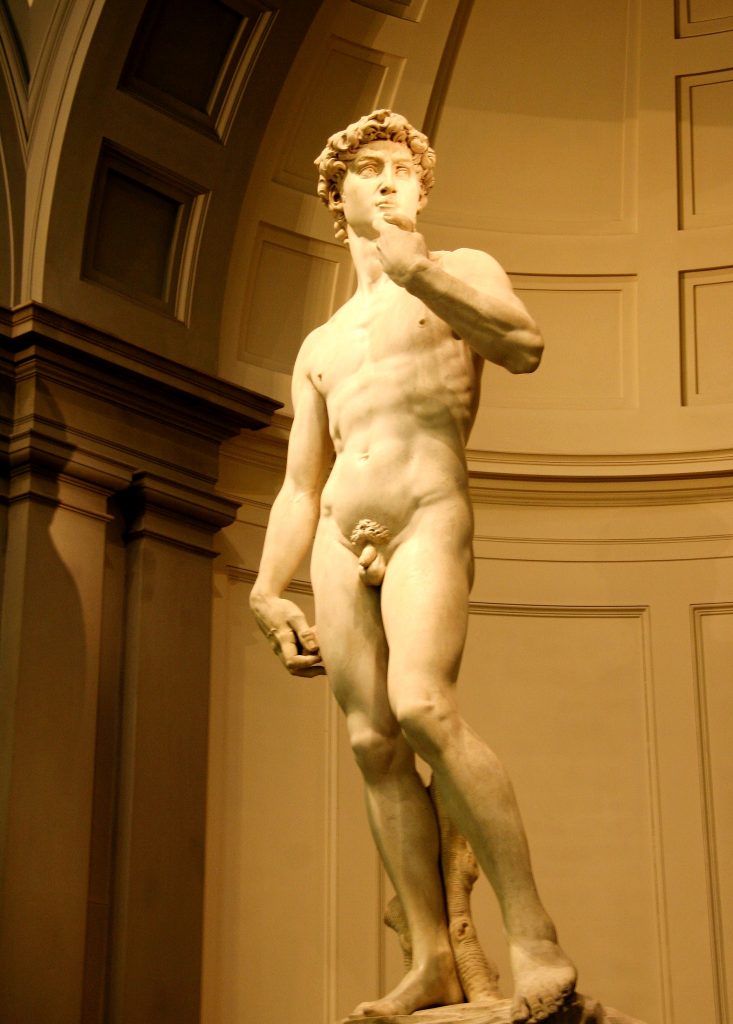 As karma would have it, both of my cameras began to die and while I would have loved more pictures, I decided to save my remaining battery lives for downtown Florence.  Less than a five minute walk away from the museum is another artistic wonder — the Duomo.  I attended a traditional Latin mass there during my first trip to Florence and it is something that I will never forget, as I have never felt so authentically transported to another era before. 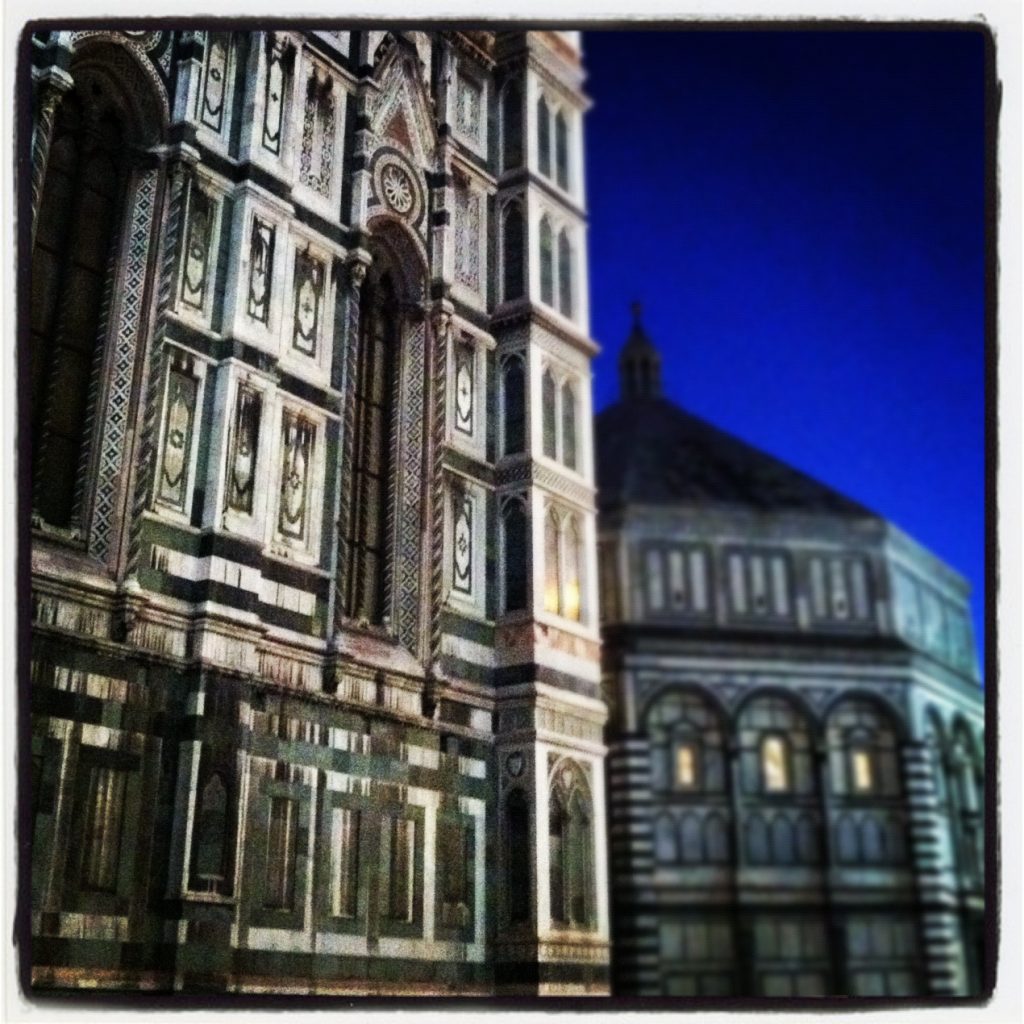 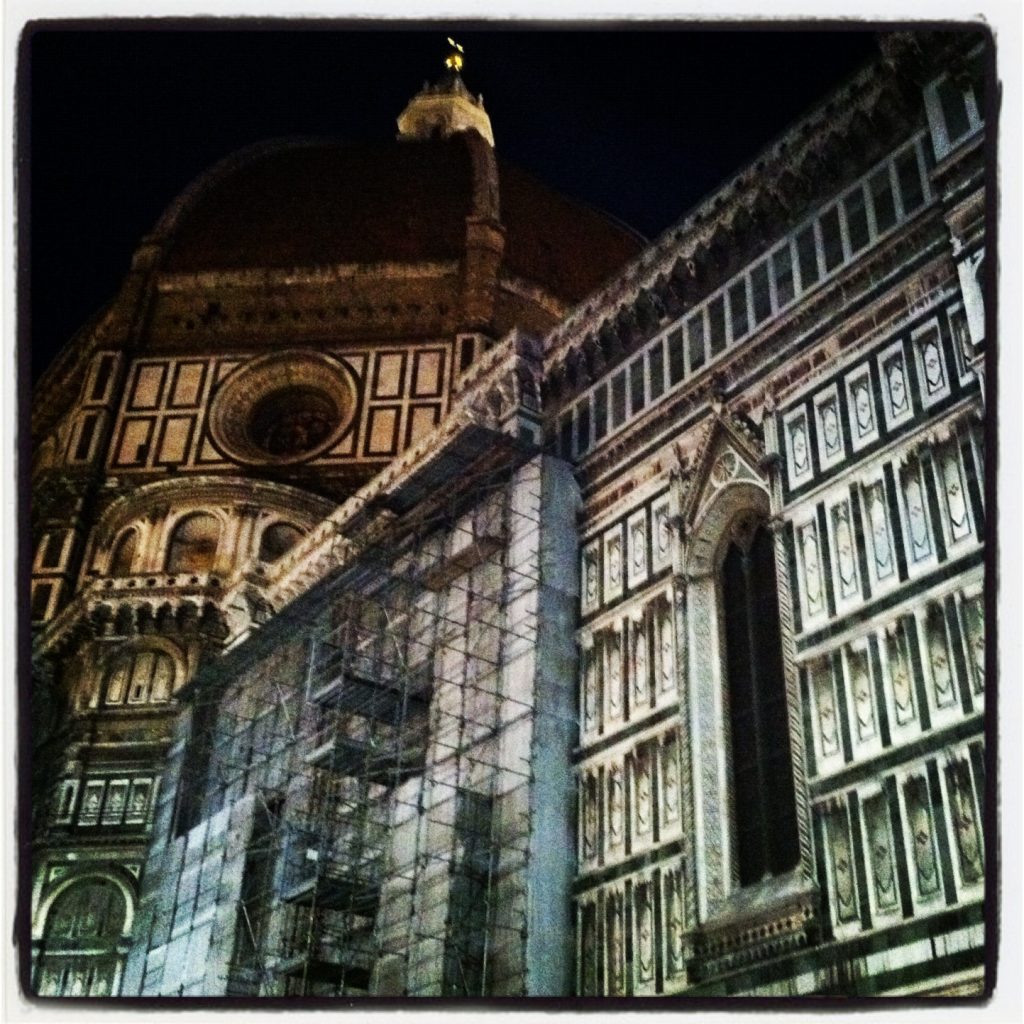 One of the fellow journalist’s on the trip and I decided to go off on our own for the rest of the evening.  She was very familiar with the city and also spoke Italian, thus she played guide.  Before we set off on our adventure though, we decided that a trip to Florence was incomplete without some gelato.

Florence continues to become more multicultural and cosmopolitan than its reputation for style, delicious food and wine, and passion for art.  It is truly one of the greatest cities in the world to photograph, especially at night when it shimmers and the cars dance through the neighborhoods with people out having fun.  Fair warning: the Florentine lifestyle is addictive and many tourists fall in love with the city and adopt is as their second home.

To end the day on the perfect note, my companion and I looked for the pizzeria with the most locals inside.  Once we found it, we shared a large margarita pizza and bottle of wine.  We toasted to our last night in Tuscany — tomorrow we would journey to Rome! 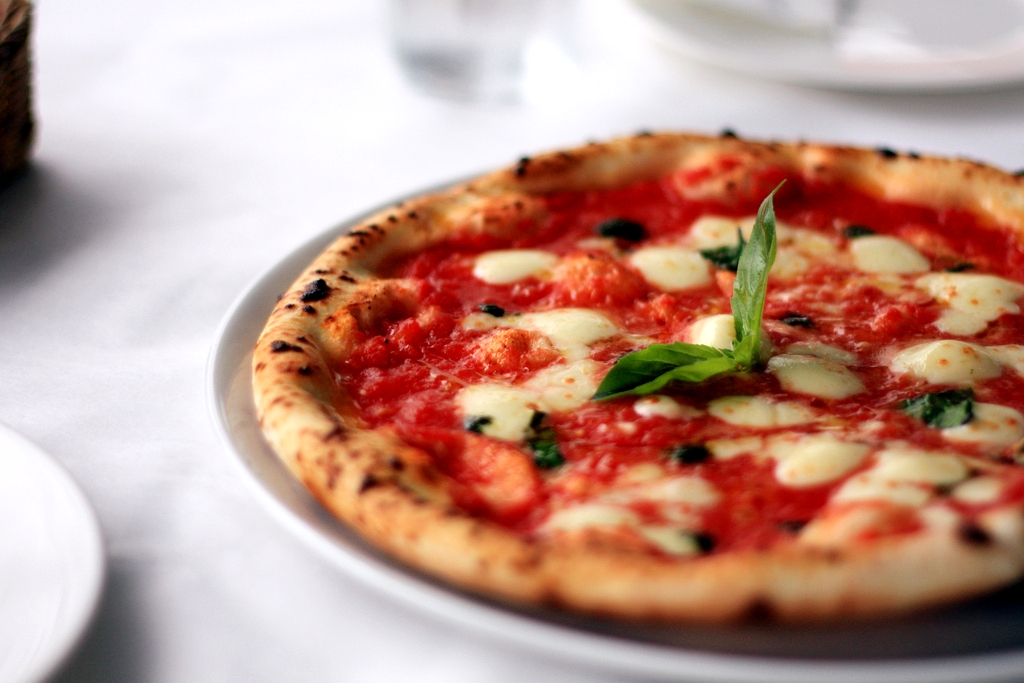