On our last day at Pousada Picinguaba, we decided to venture into Parati, which was about a 30 minute taxi drive away.  I had heard rumors that this city was a “hidden gem,” but it was not until we were wandering throughout its plethora of colonial cobblestone streets did I know for certain it truly was. 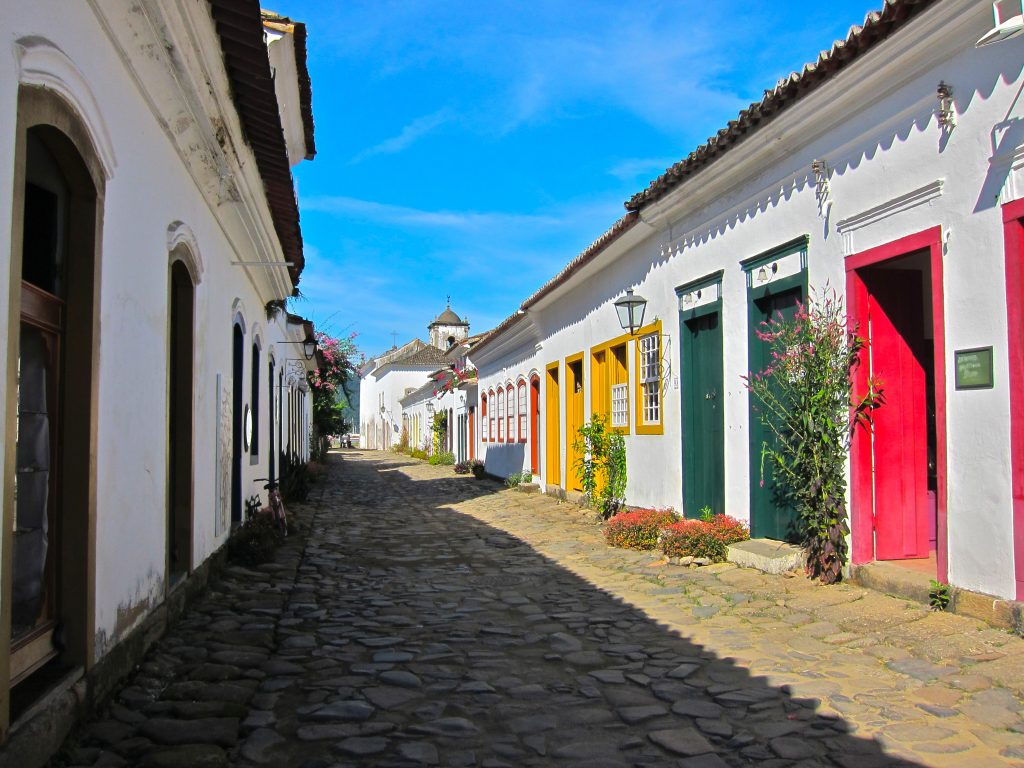 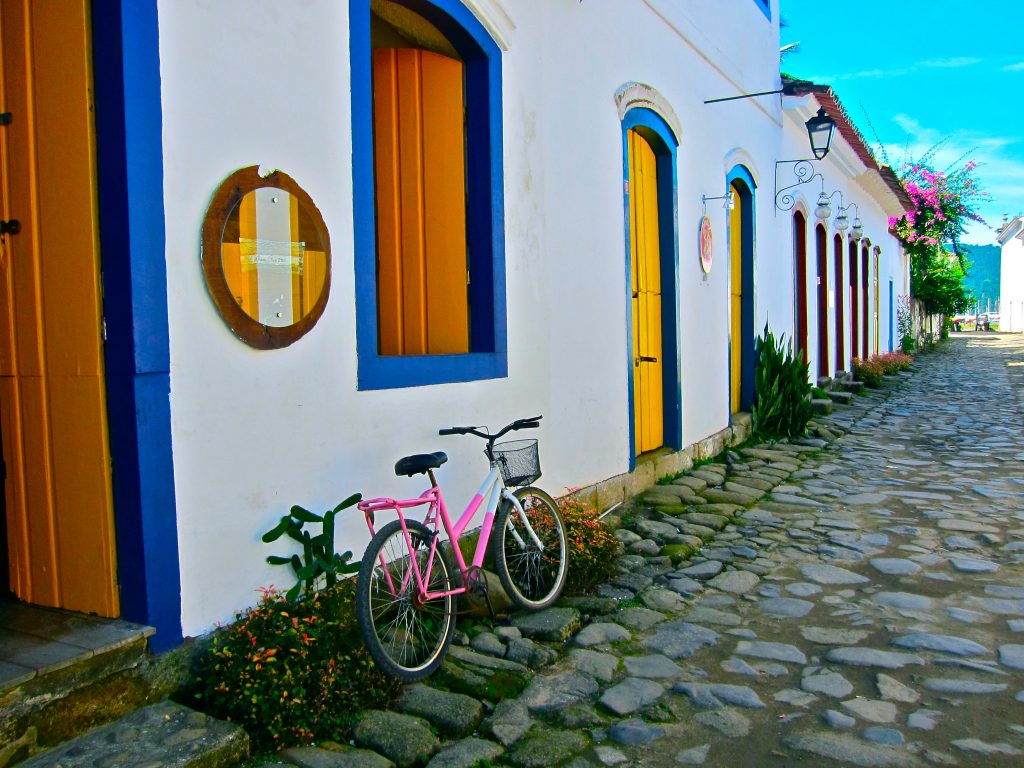 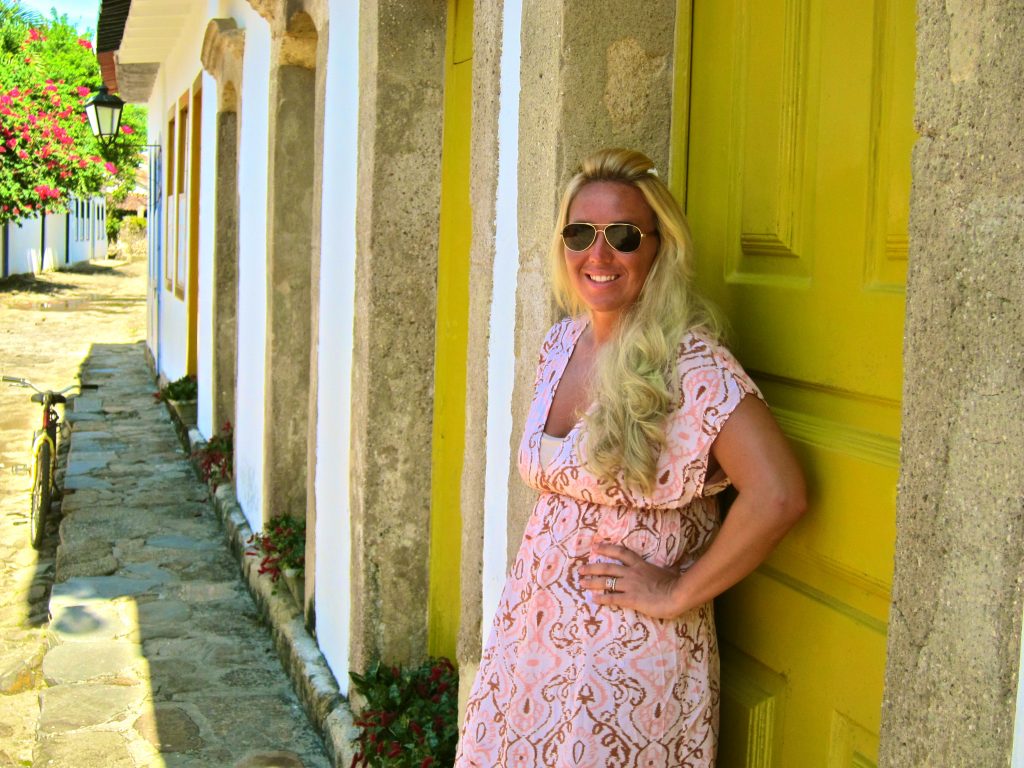 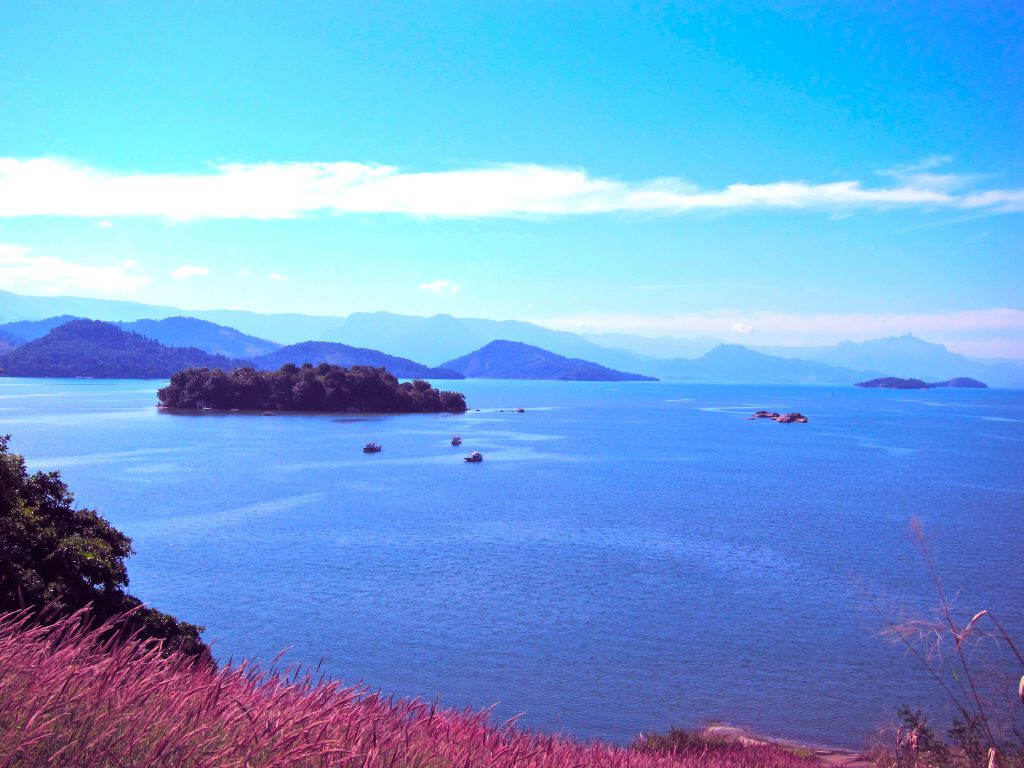 This quiet coastal city is saturated with colorful 18th Century Portuguese architecture, however it still retains a strong Brasilian vibe creating a visual feast for the eyes.  My husband and I decided to bypass any tours and simply got lost inside the village.  We knew if we felt too turned around all we had to do was to look up for the spire of the local cathedral, as no building was permitted to be taller than it and it was located in the center of the city.

I treasured the fact that automobile traffic is forbidden within the city in order to preserve its peaceful ambience.  Despite having a population of 36,000, there was hardly any foot traffic either.  It seemed that no matter where we were in Brasil, we had the entire country to ourselves. . .maybe as a wedding present?  After an entire day of exploration, our bodies needed refueling, and when we heard there was a nearby restaurant that could only be accessed by boat, we knew immediately where we would be dining for the evening. 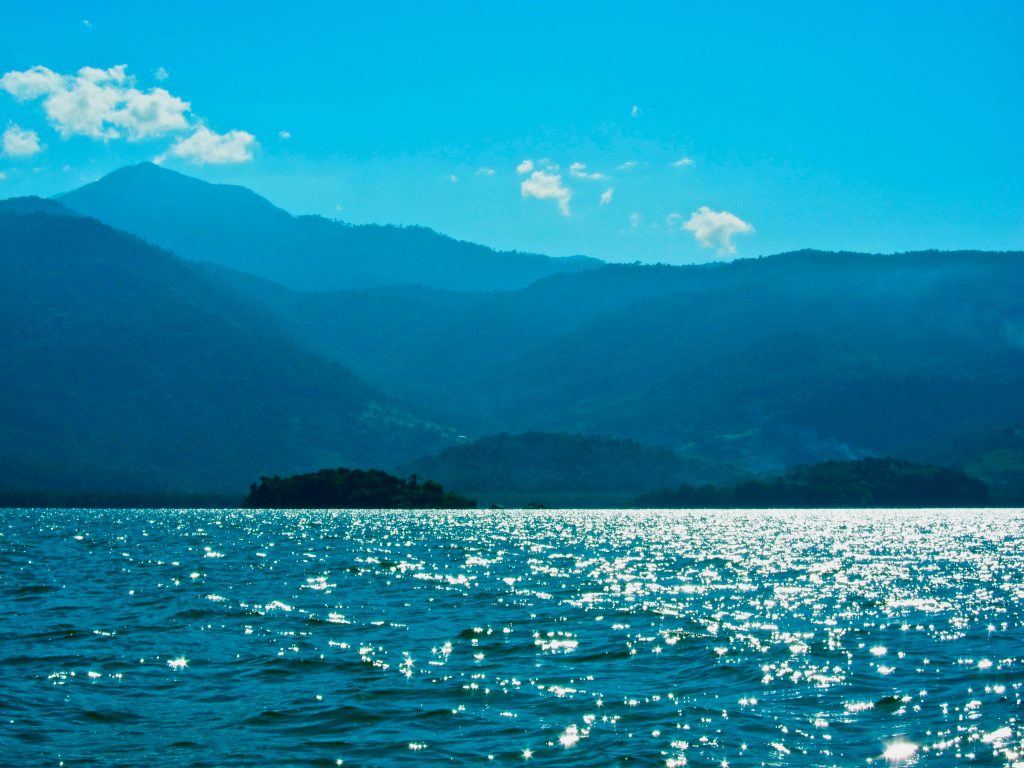 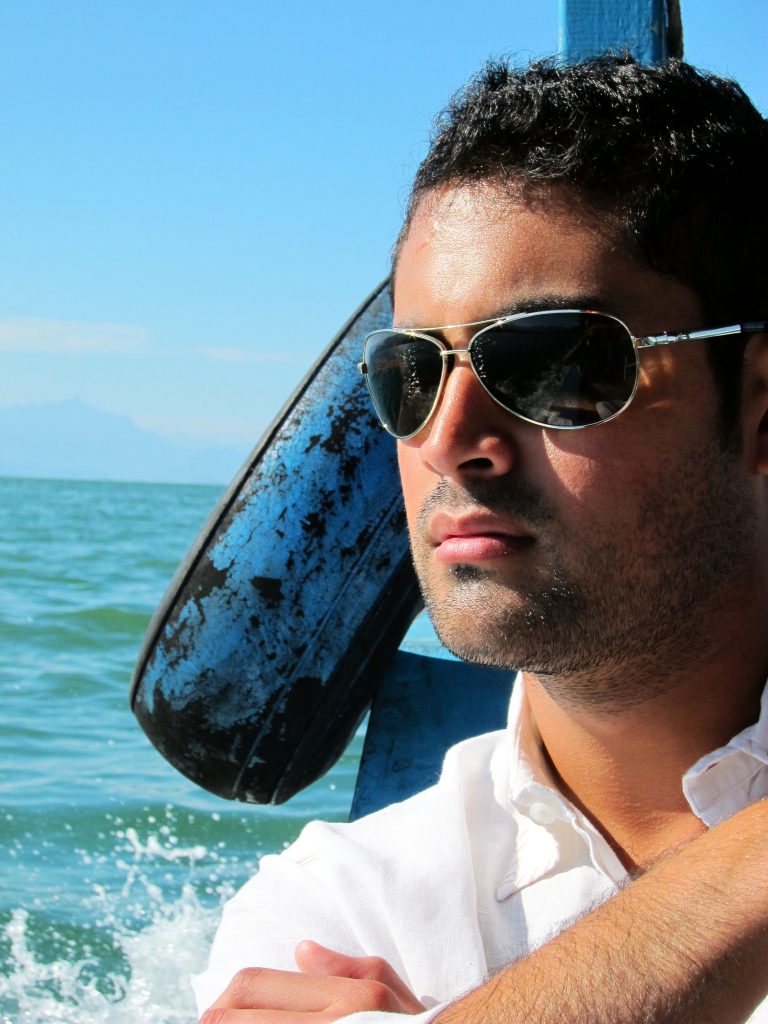 Kontiki Restaurante is not to be missed if you should find yourself hungry in Parati.  While, it might not be the most memorable meal of your life, the view and sangria make it an unforgettable experience.  Plus, the meaning behind its name is priceless.  Kontiki was the Sun King of the Incas and set off on a wooden raft sailing the Pacific Ocean 15,000 years ago.  Even though he did not quite believe he would find what he was looking for — another continent — he still crossed the dangerous seas in faith.  Today, Kontiki is the inspiration for those on an any kind of adventure.  Kontiki Restaurante believes why cross the world when you can cross a little of the Atlantic near Parati for a culinary adventure surrounded by a gorgeous landscape, as well as the watchful eyes of the enchanting Sun King. 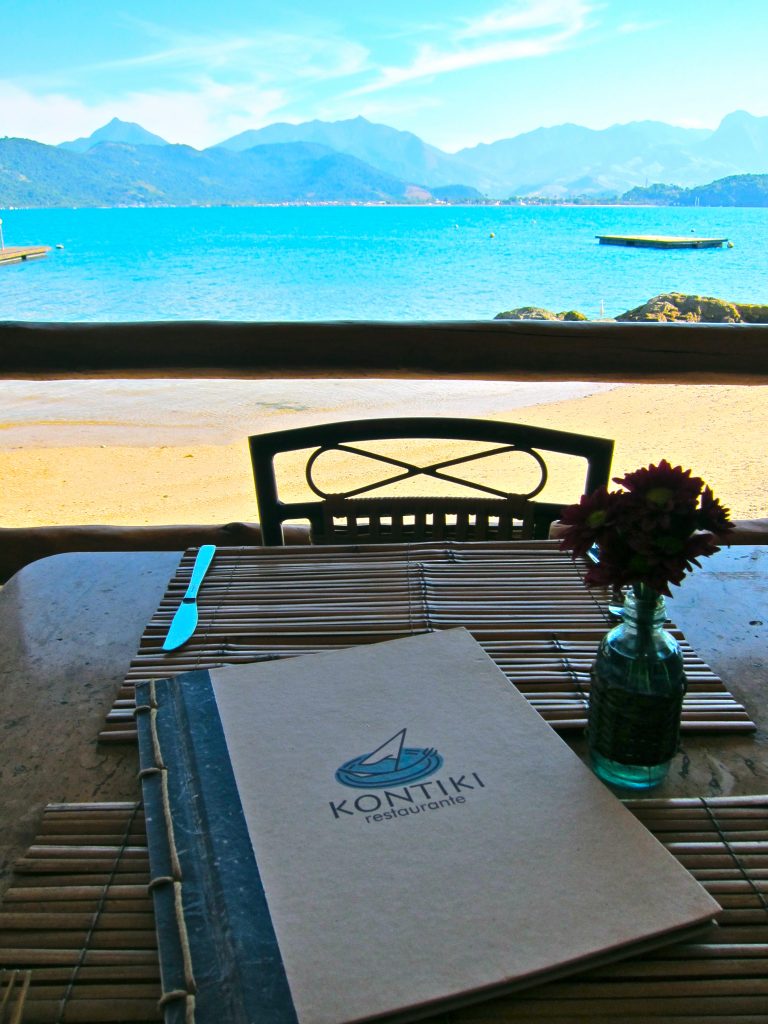 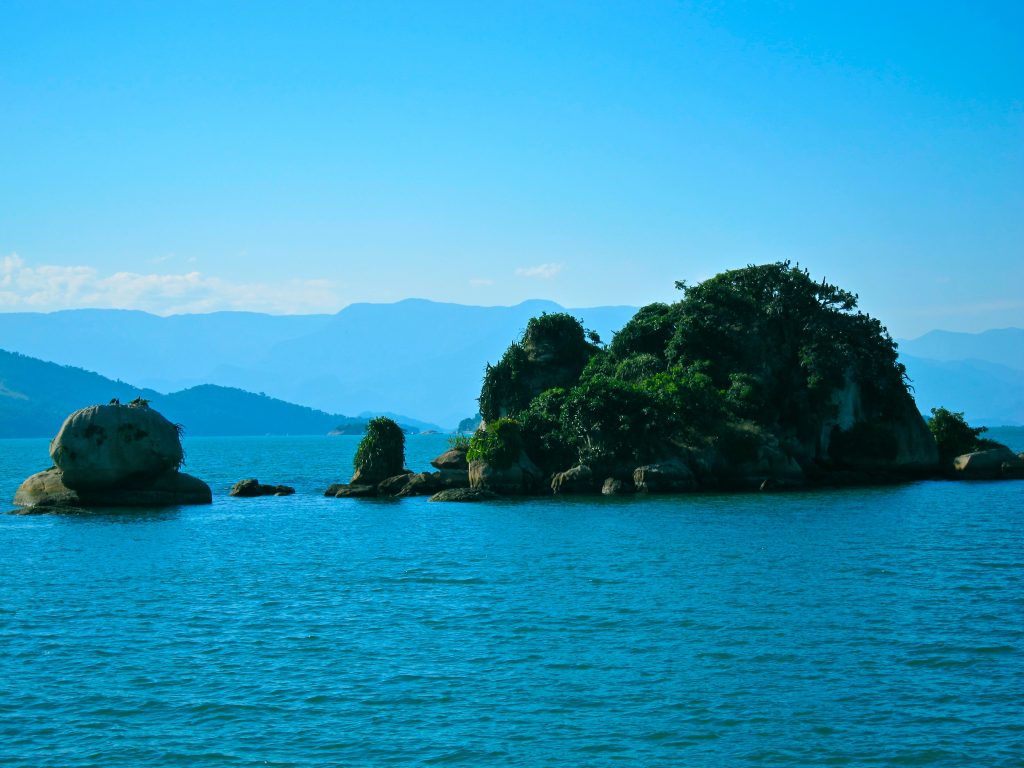 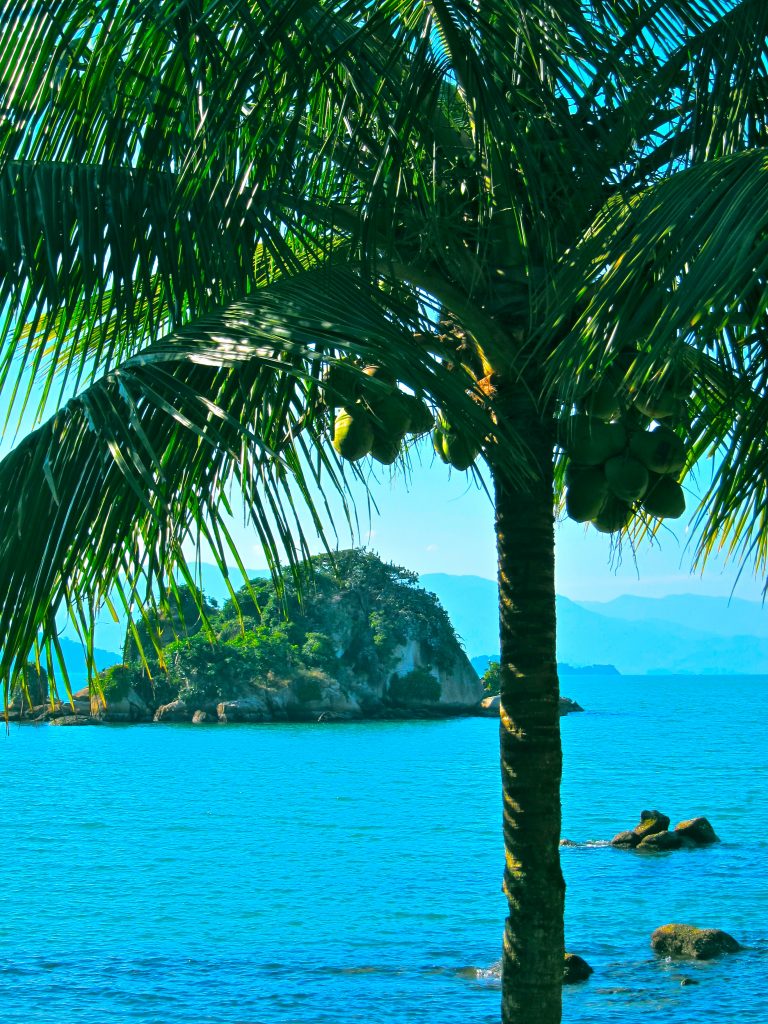 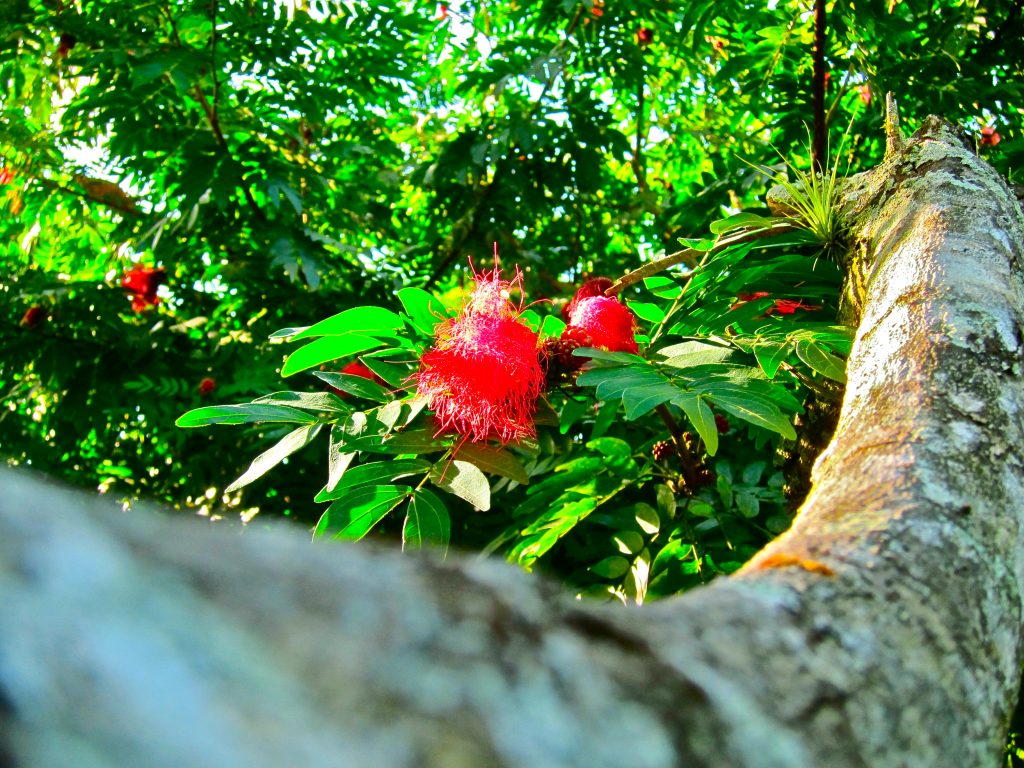 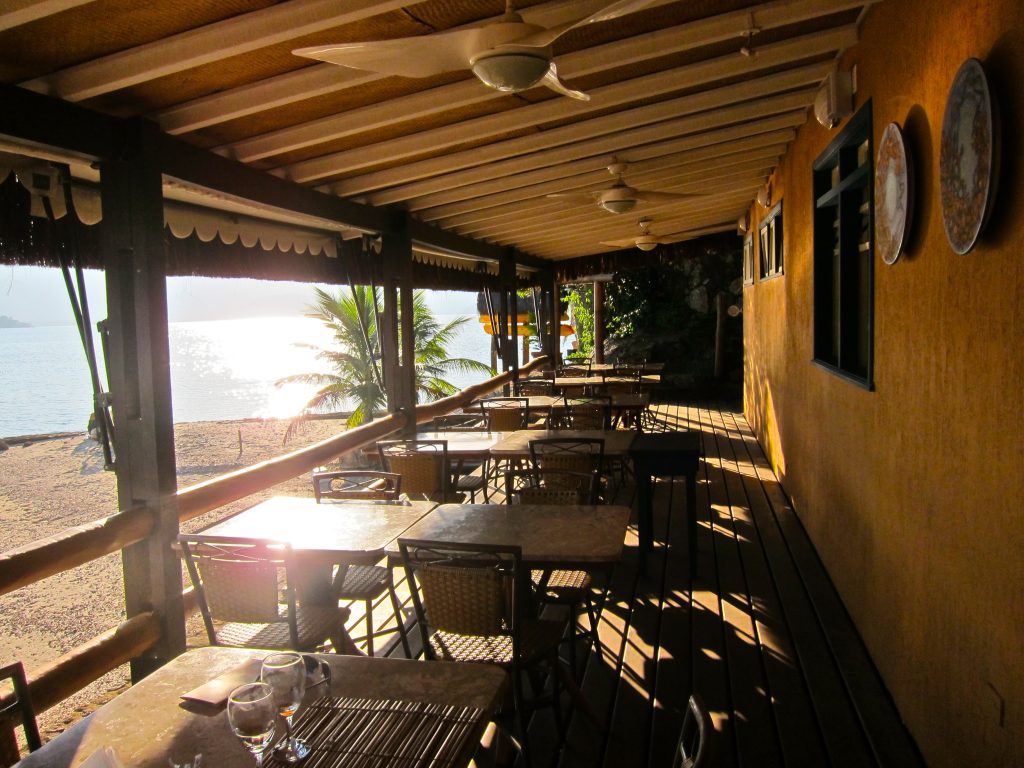 As the sun began to set, we took it as nature’s cue that we should begin the long journey back to our pousada. 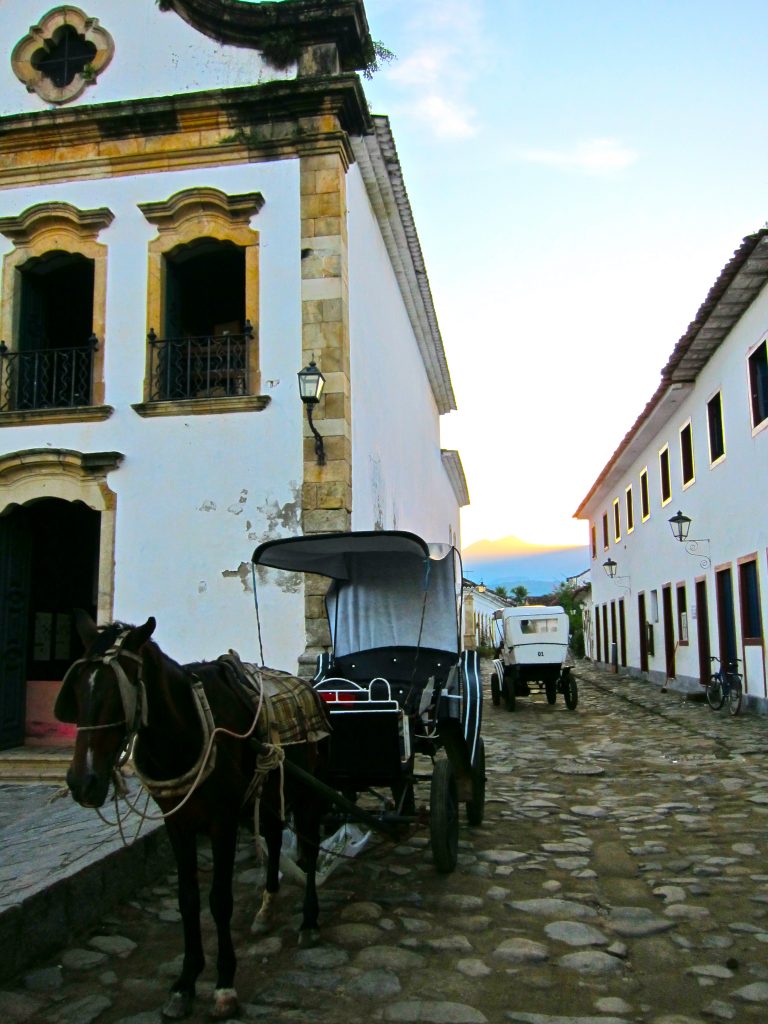 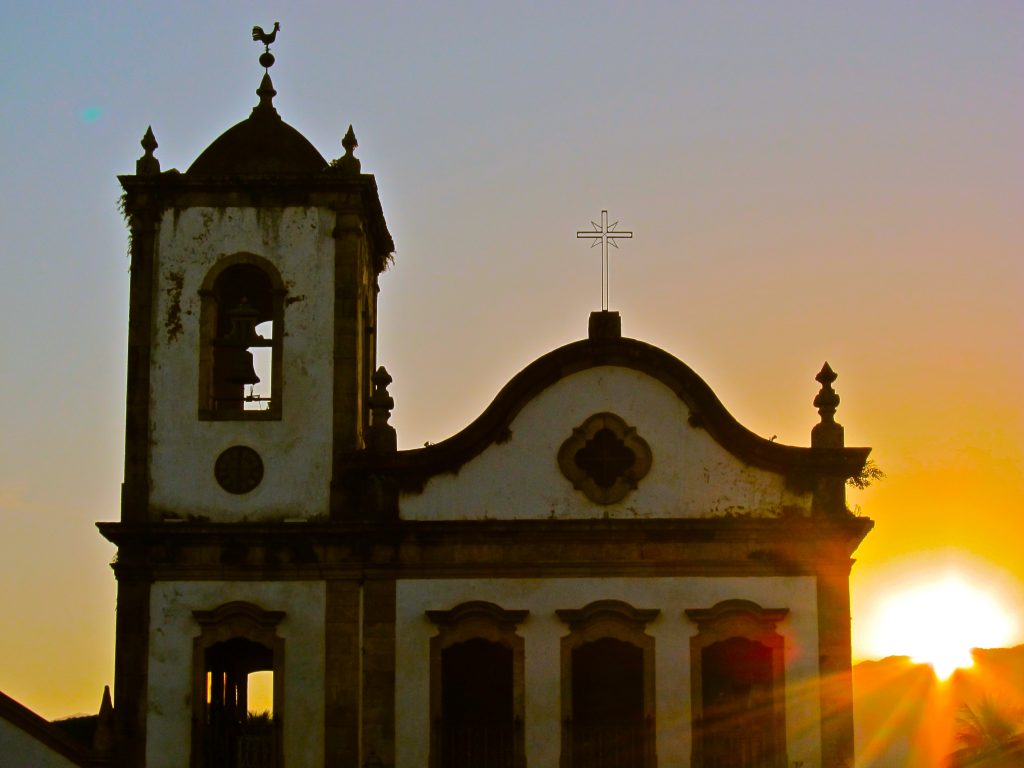 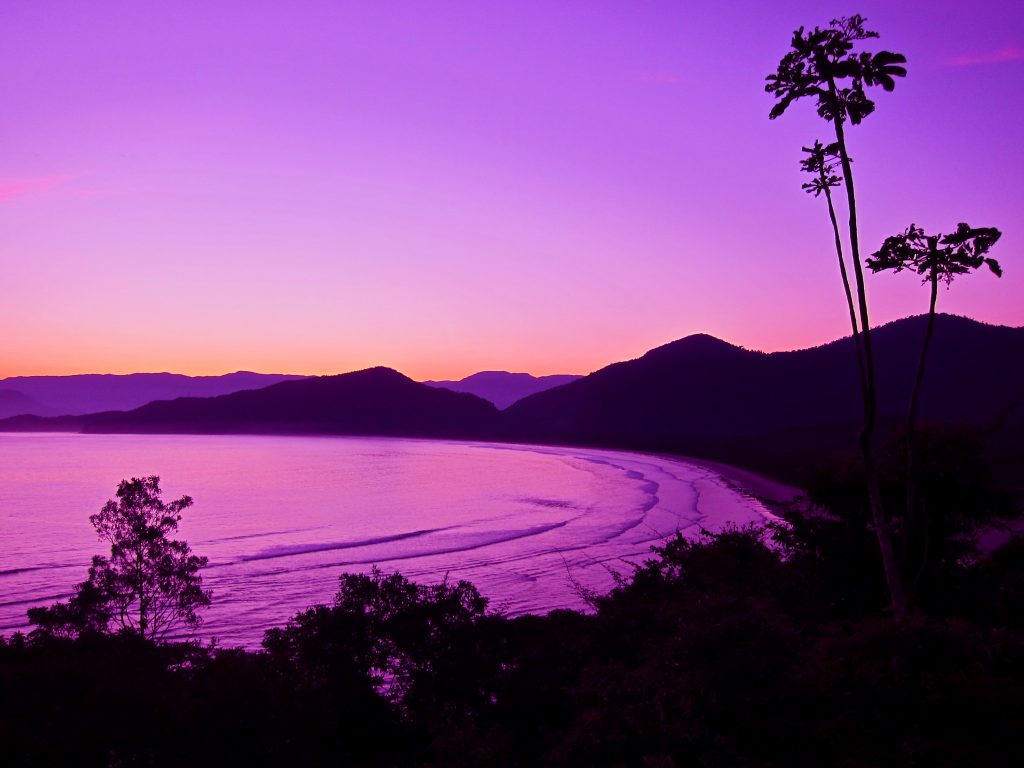 Parati has been described as a “virtual museum within a tropical paradise,” and after my brief visit there I could not agree more with that assessment.  This tranquil part of the world should definitely be considered a dream destination on everyone’s list.