Dream big.  It is a statement with only two words, but it is incredibly powerful nonetheless and it has been the guiding principle in my life since I can remember.  People who dare to dream big accomplish some extraordinary things, however when they fail they risk losing pride, money, and even family and friends.  The latter is why most people never leave their mark on the world.  Personally, I am more scared of living a life of regret than failure, which is exactly why my husband, Lucas, and I found ourselves on the remote Thai island of Koh Mak — we had decided to dream big!  This island is much more exotic than I ever anticipated.  Accommodations on this island were not like the Bangkok hotels I would have expected.  Here, our windows were open to the sound of crashing waves and you could smell the salty scent of the water in the air.  There was so much beauty that surrounded us it was hard to believe we were actually standing in paradise.  Visiting Koh Mak, Thailand has to be one of the best decisions I have ever made. 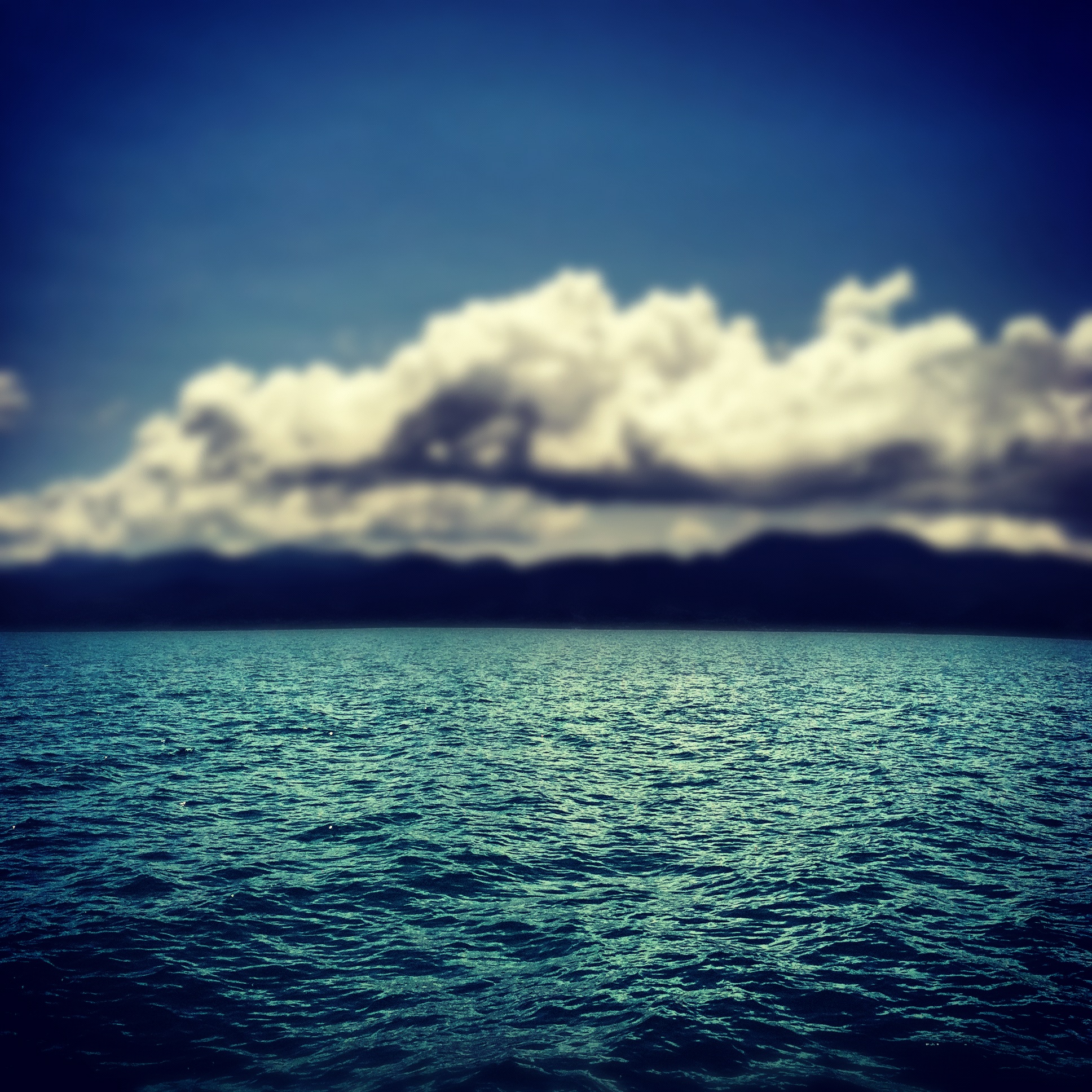 To get to Koh Mak, you must take a ferry from Laem Ngop Pier in Trat.  I recommend buying a ticket for the speedboat (450 Bath), rather than for the wooden boat, which departs at 12:30 and 16:00 and is around a forty-five minute commute.  Our ride was spent mostly in silence, as we were both overcome with the enormity of the moment and the breathtaking beauty that surrounded us. 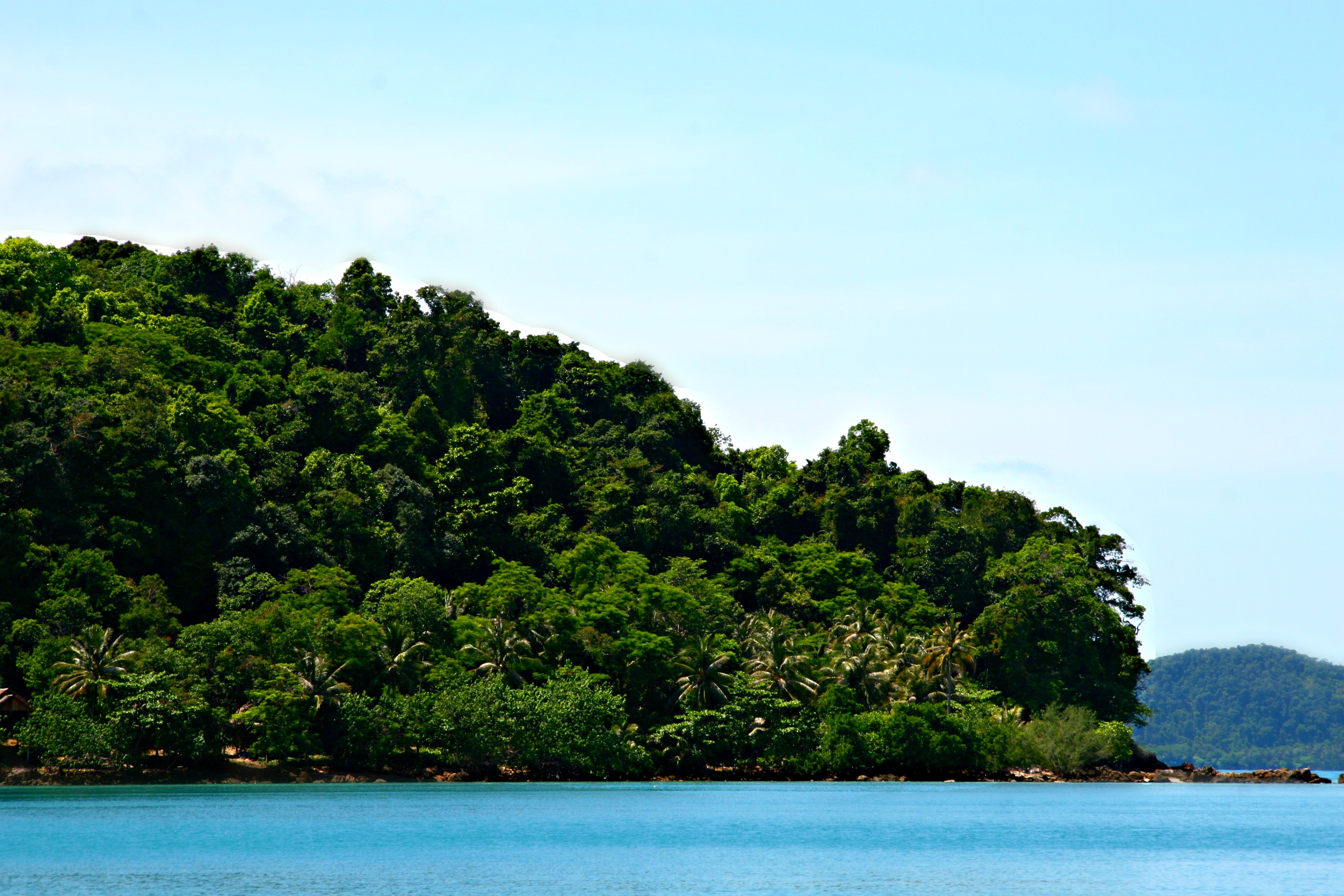 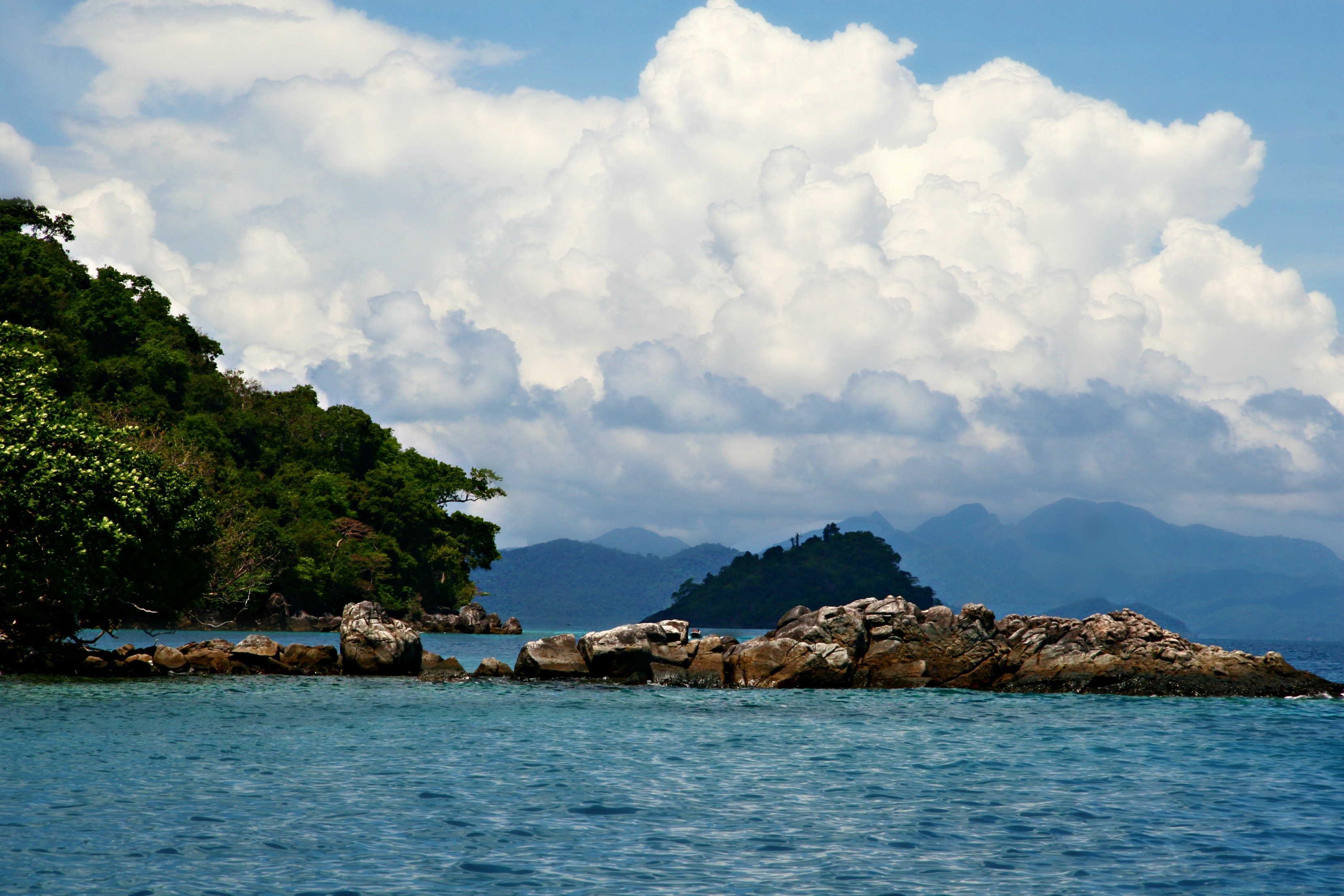 The inhabitants of Koh Mak have dedicated their lives to ensuring that the island does not lose its treasured Thai values and simple way of life and pride themselves on not having succumbed to the hedonism that has corrupted so many of the other neighboring islands. 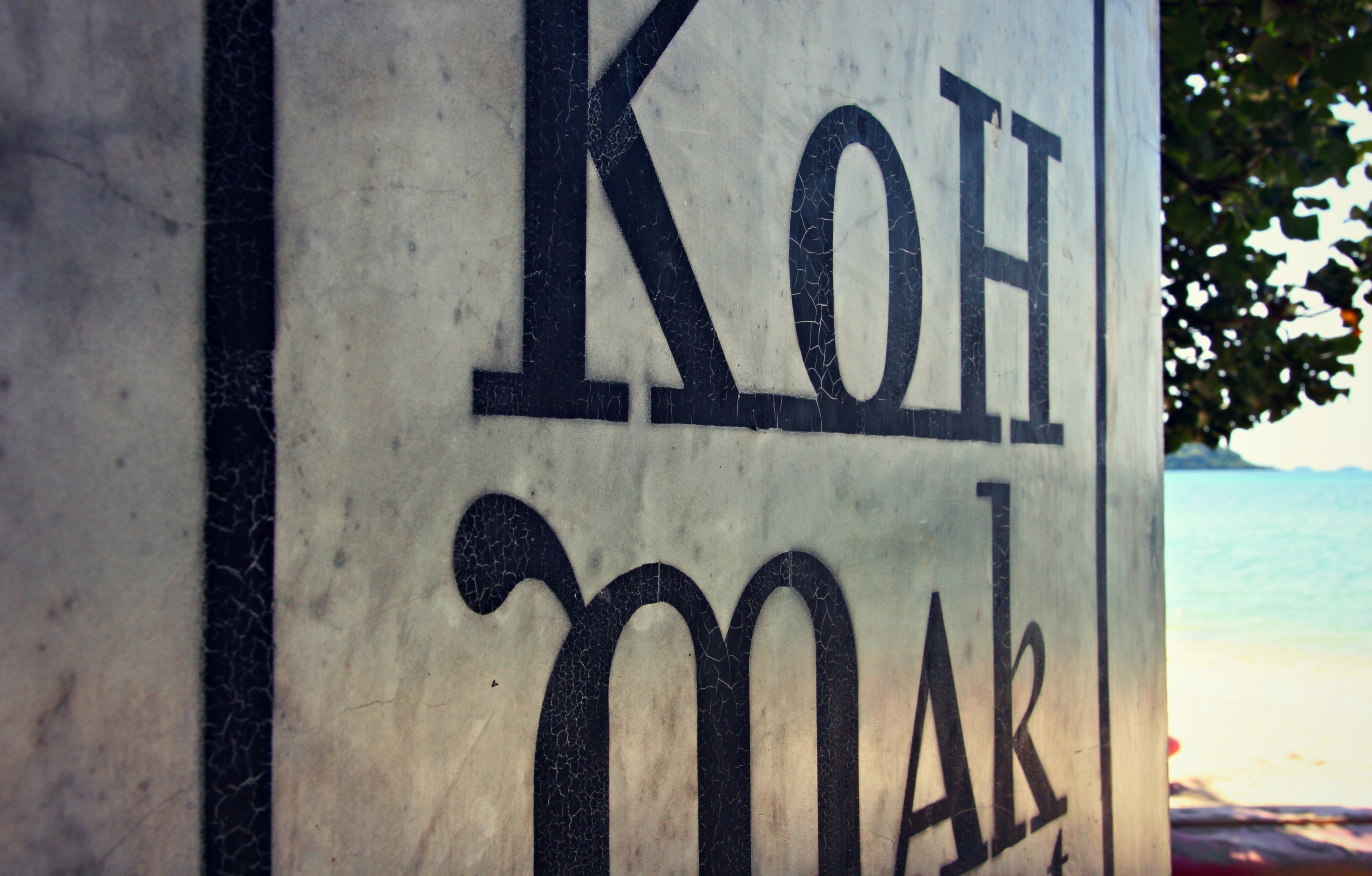 Upon arrival, we decided that before doing anything else, we would have a lunch of pad see ew and a watermelon smoothie on the beach. 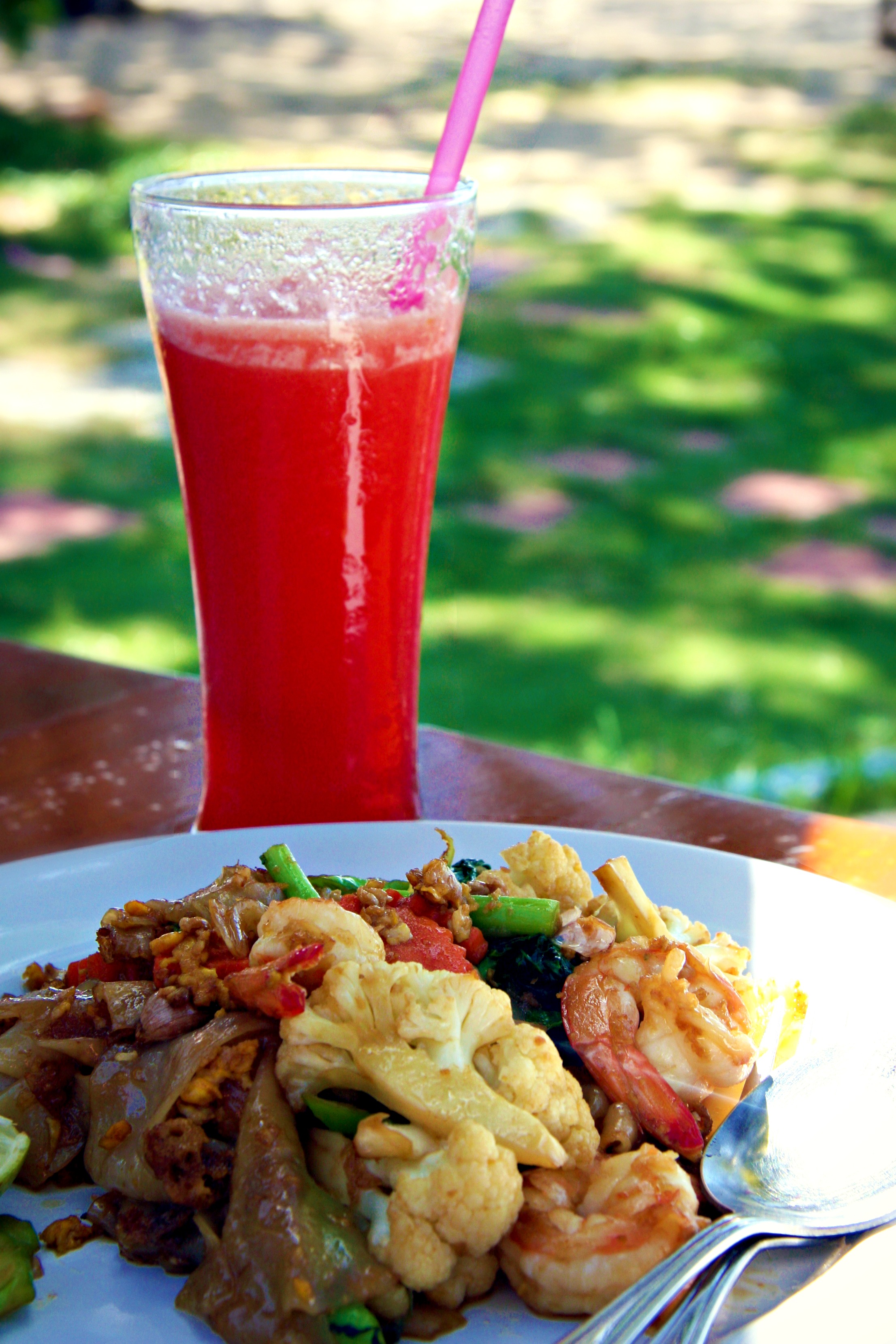 Then we were off to the reason that had brought us here in the first place: Good Time Resort.  You see, the dreaming big had started almost a year ago, all because of a message I had read in a Facebook forum.  I saw that a fellow travel blogger was looking on behalf of a hotel in a remote island in Thailand for a couple to manage the place while the owners explored the world for at least a year.  At first, I dismissed the message, however as the day went on I found myself thinking about it more and more.  I texted Lucas with the idea thinking he would also dismiss it, but his response shocked me: “Let’s do it!”  I immediately signed back into Facebook, responded to the message, and the next thing I know the owner and I started exchanging emails.

Over the following months, Lucas and I discussed the pros and cons of accepting this offer and told very few people in our life about it.  I would have to sell my Wellness Center and say goodbye to all of my beloved patients that I have been treating for five years and he would have to take a leave of absence from school.  We would both be thousands of miles away from our family and friends.  Except, our hearts were telling us we needed to take this chance — this was just too good to pass up.  Our dream is to one day own a pousada in Brasil, by managing Good Time Resort we would gain invaluable experience for our future.  Although before we gave the owner a final yes, we felt it necessary to see the property in person.

As we pulled up to the driveway, our hearts pounding with anticipation, the owner told us that he first wanted to show us his favorite view of Koh Mak.  It was directly across the street from Good Time Resort.  We had no idea whether or not this island would indeed become our new home, but we did know for certain that it was an incredibly special place. . .