Before my husband, Lucas, and I arrived in Koh Mak, Thailand we made sure that we were both on the same page in regards to whether or not we would accept the offer to manage Good Time Resort.  Both of us had to be in agreement; if one of us wanted to say yes and the other say no, then we would turn the offer down.  We were in this together.  Having said that, we wanted to say yes more than anything. 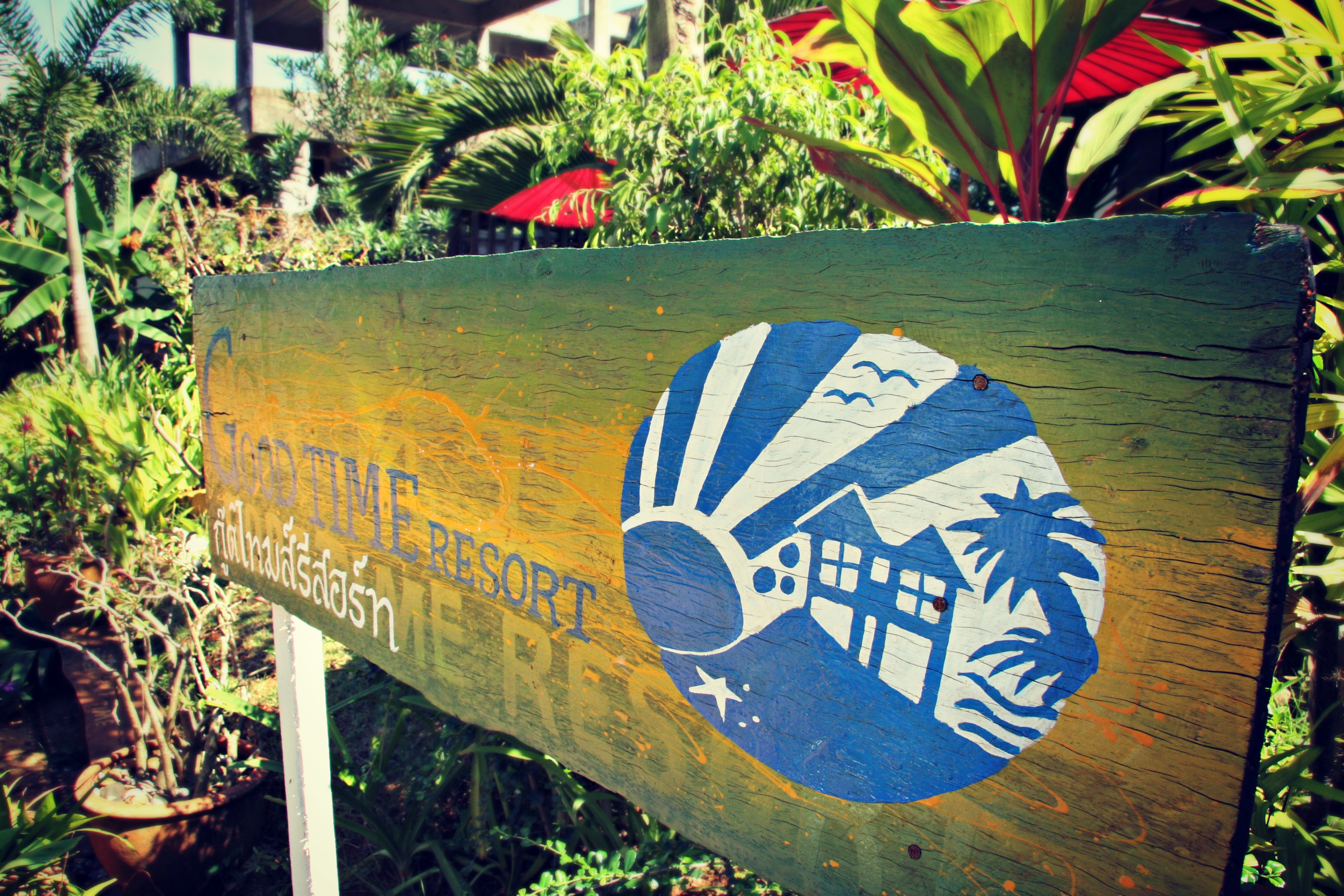 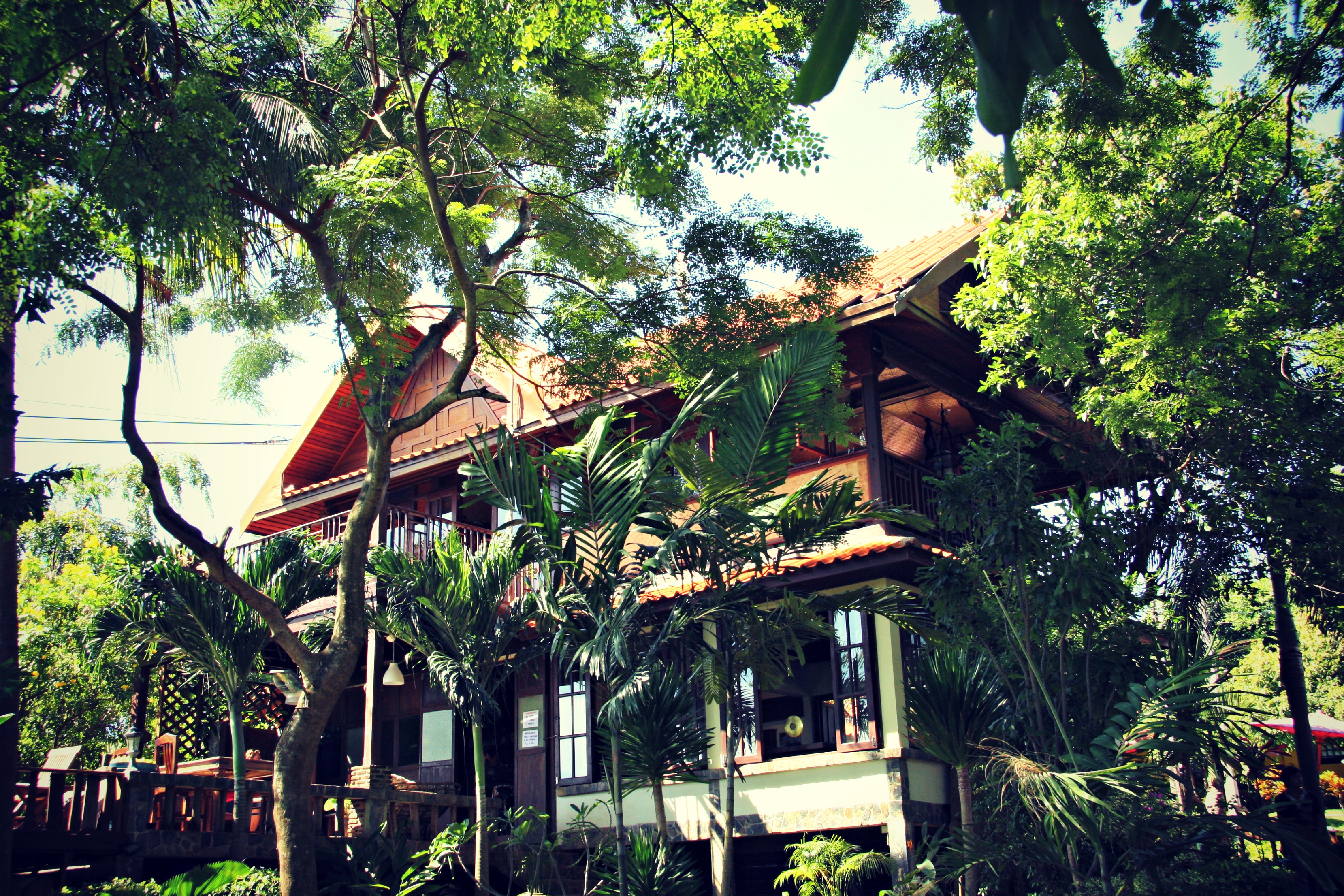 Good Time Resort is owned by Yodying, whose father was the original founder of the island.  Yodying likes to call himself “a man with a thousand stories,” as he was once a Buddhist monk, a flight attendant, a secret service agent for the German President, and then finally he decided to follow his heart and dedicate the rest of his life to building the resort.  Every single thing that exists on the property was created with Yodying’s imagination and hands.  For seven long years him and his family have worked tirelessly to see his dream come to fruition. They still have a long way to go until they can consider themselves finished, however they desperately need a break.  This is why they had decided to travel the world for a year and were seeking a couple to take over management. 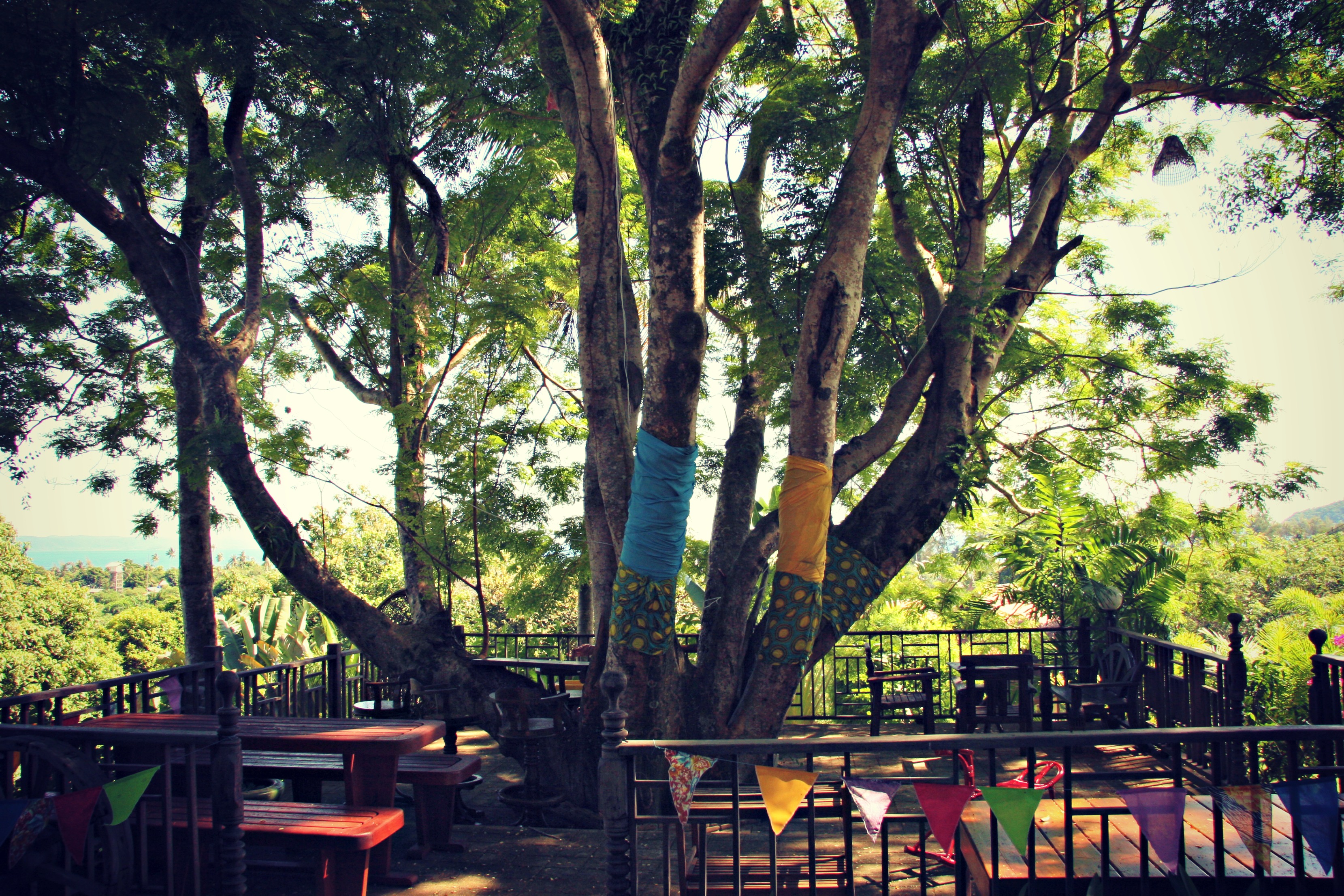 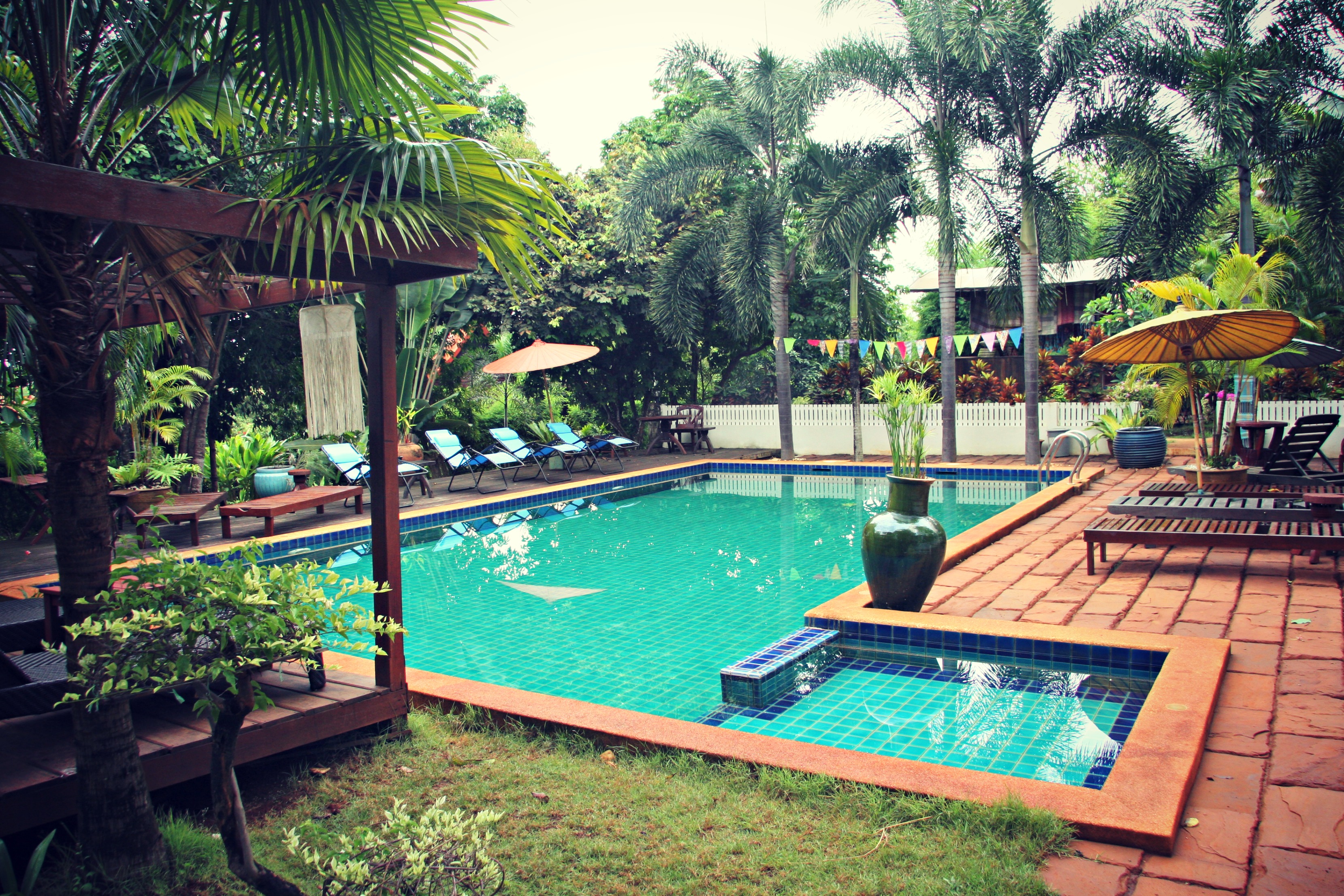 Yodying showed Lucas and I to our magnificent private villa, which was big enough for a large family. 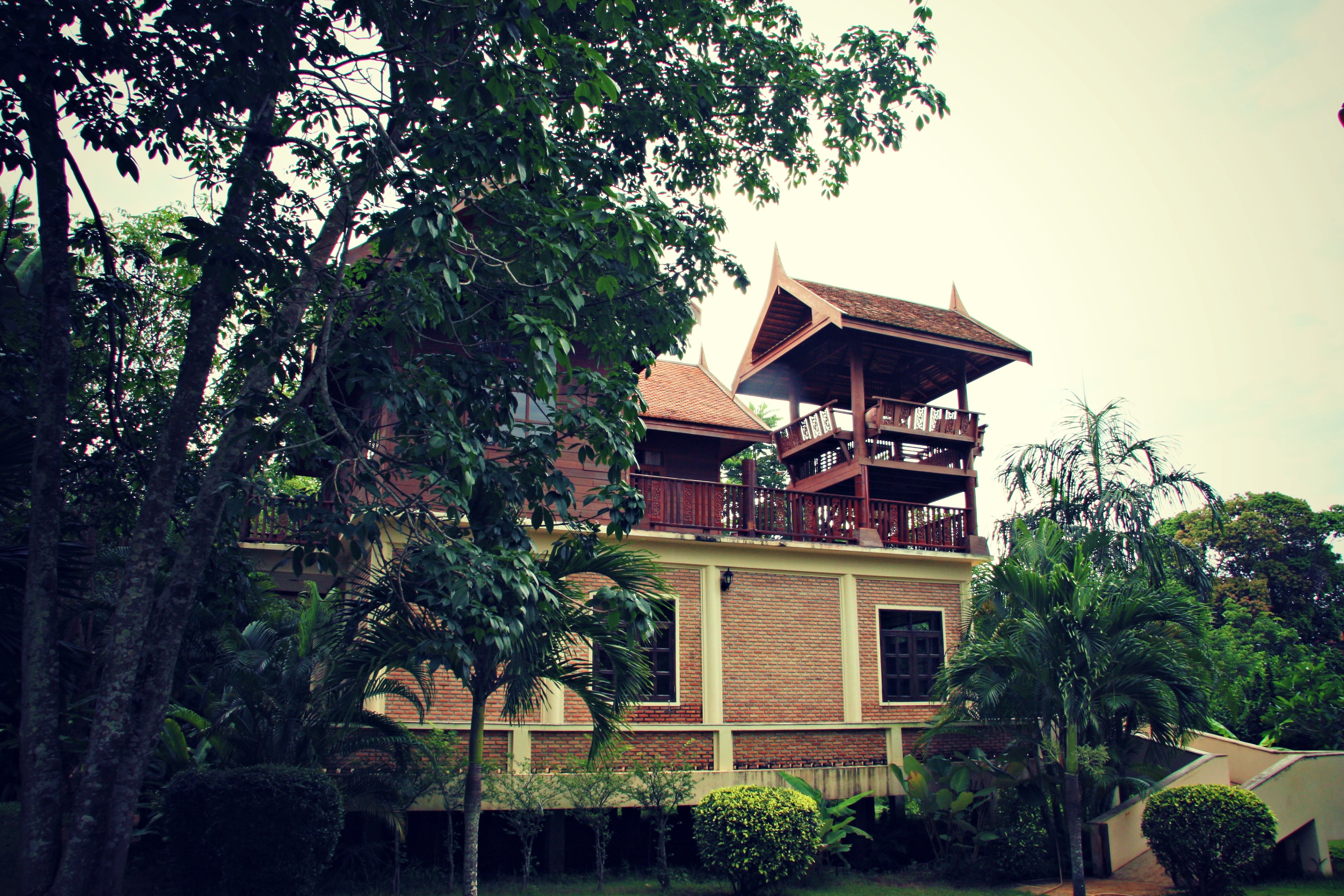 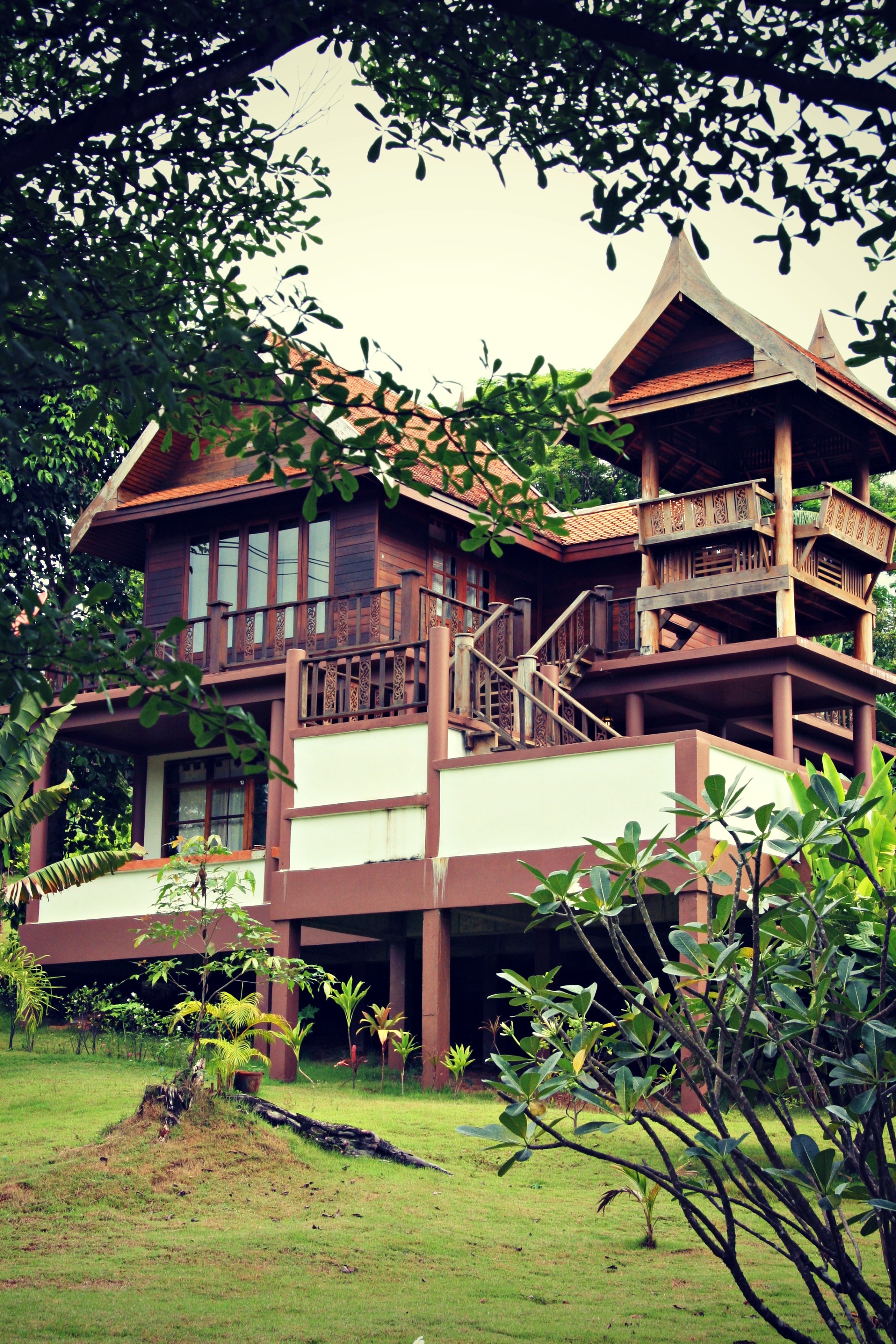 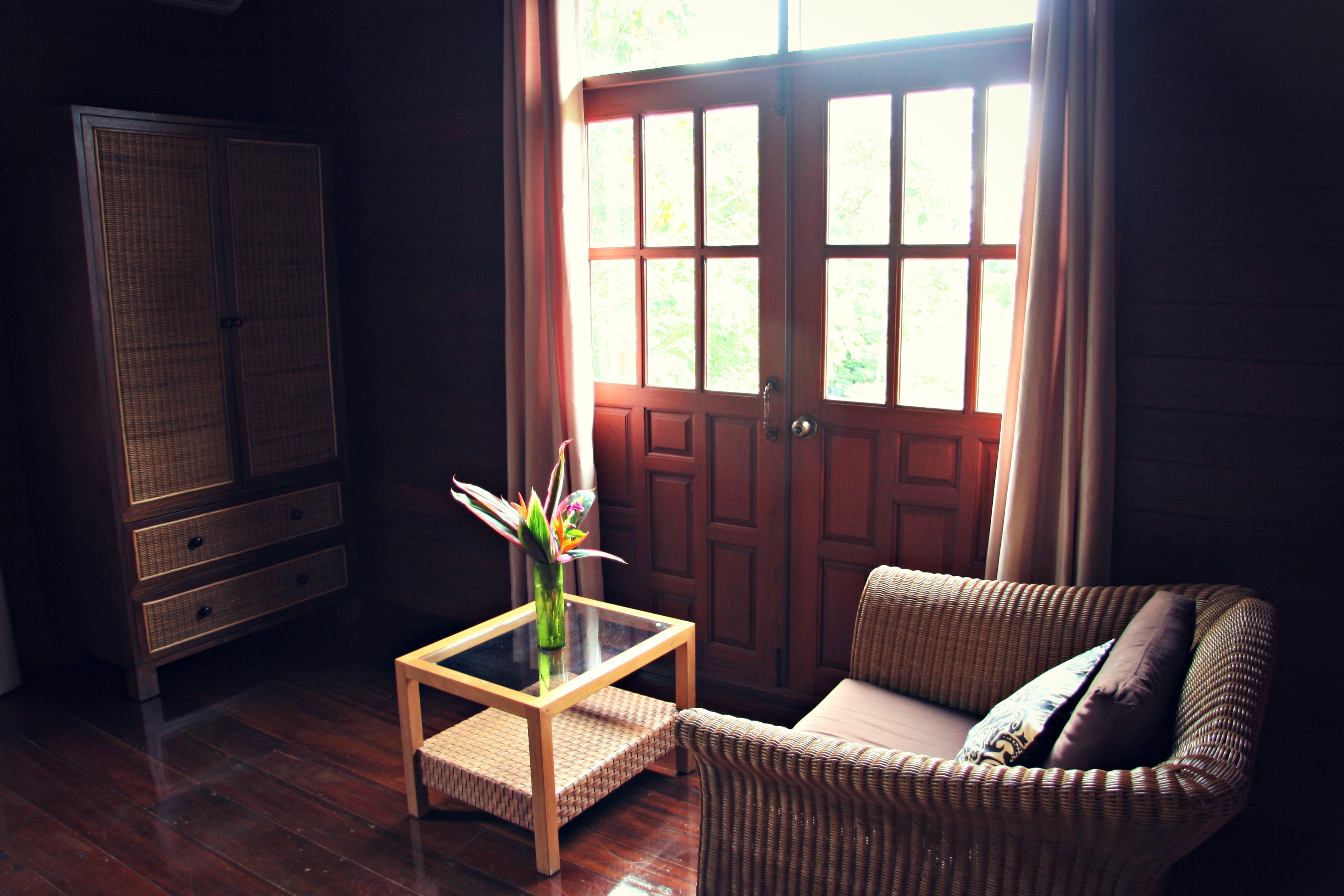 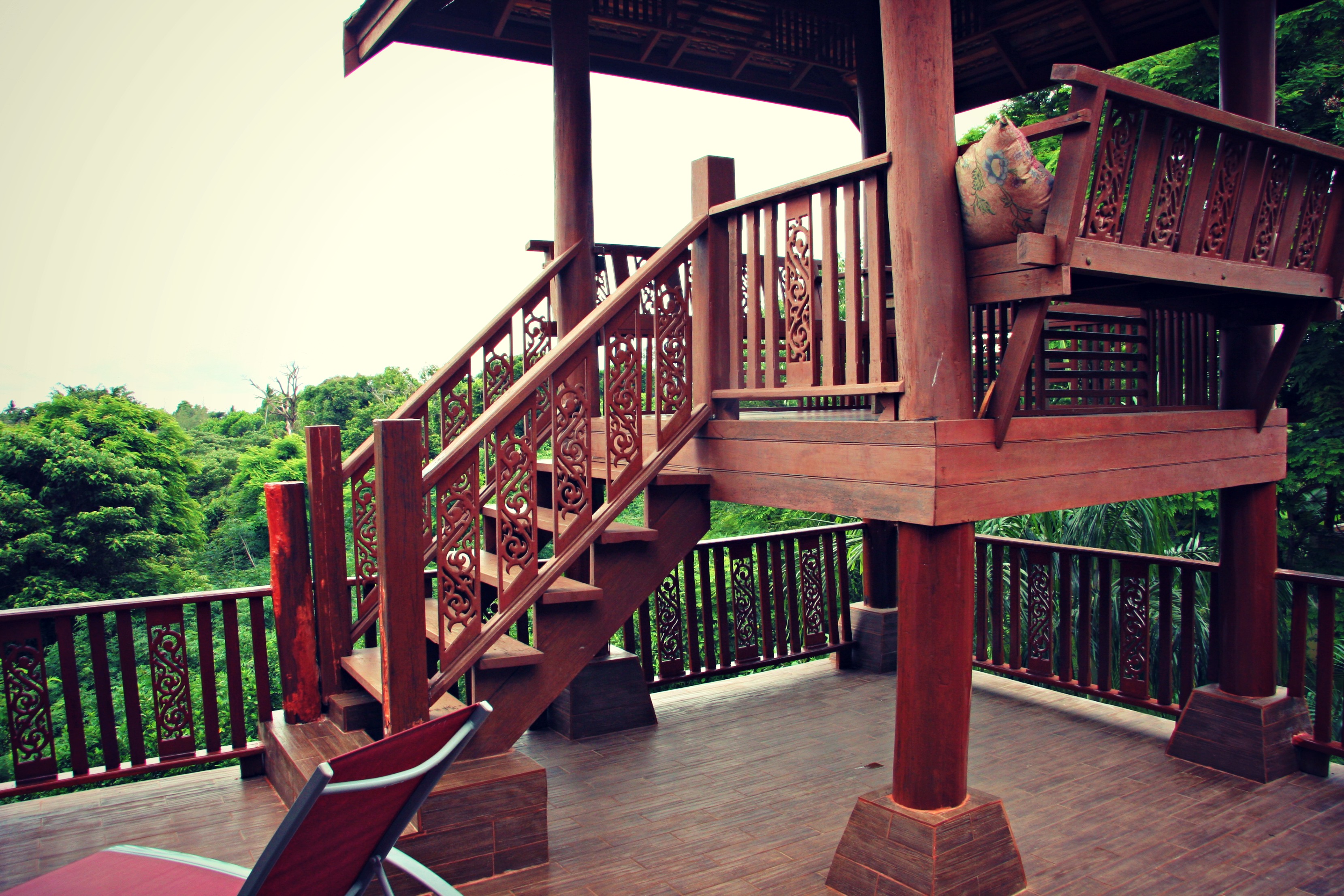 We had been warned plenty of times that Good Time Resort was not a luxury hotel and that Koh Mak was a simple place.  Thus, we knew what we were getting ourselves into.  I thought to myself who cares if there are days where I will not have internet service or that there is not a hospital on the island, instead I will choose to focus on the fact that I will be able to wake up and smell exotic flowers every day. 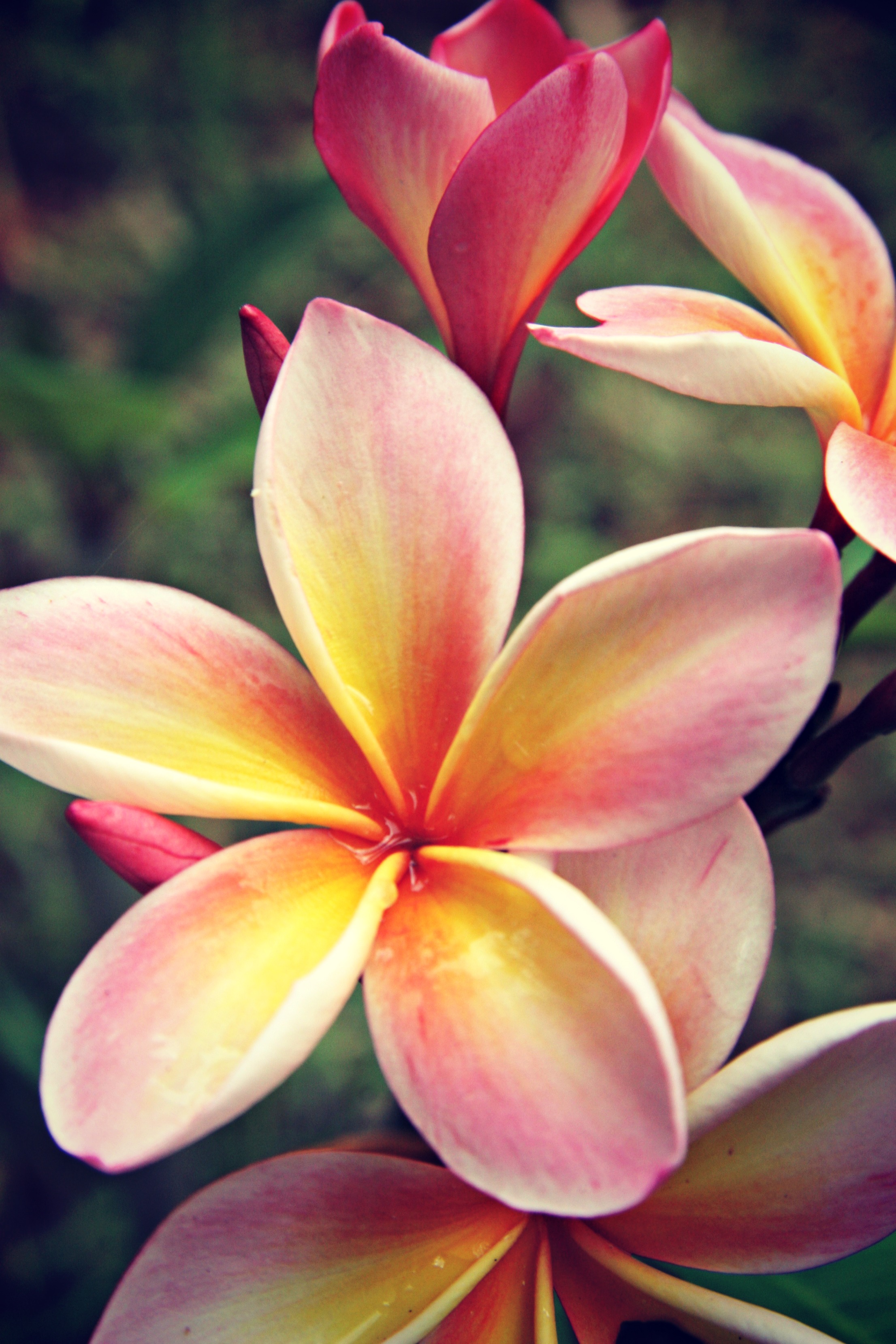 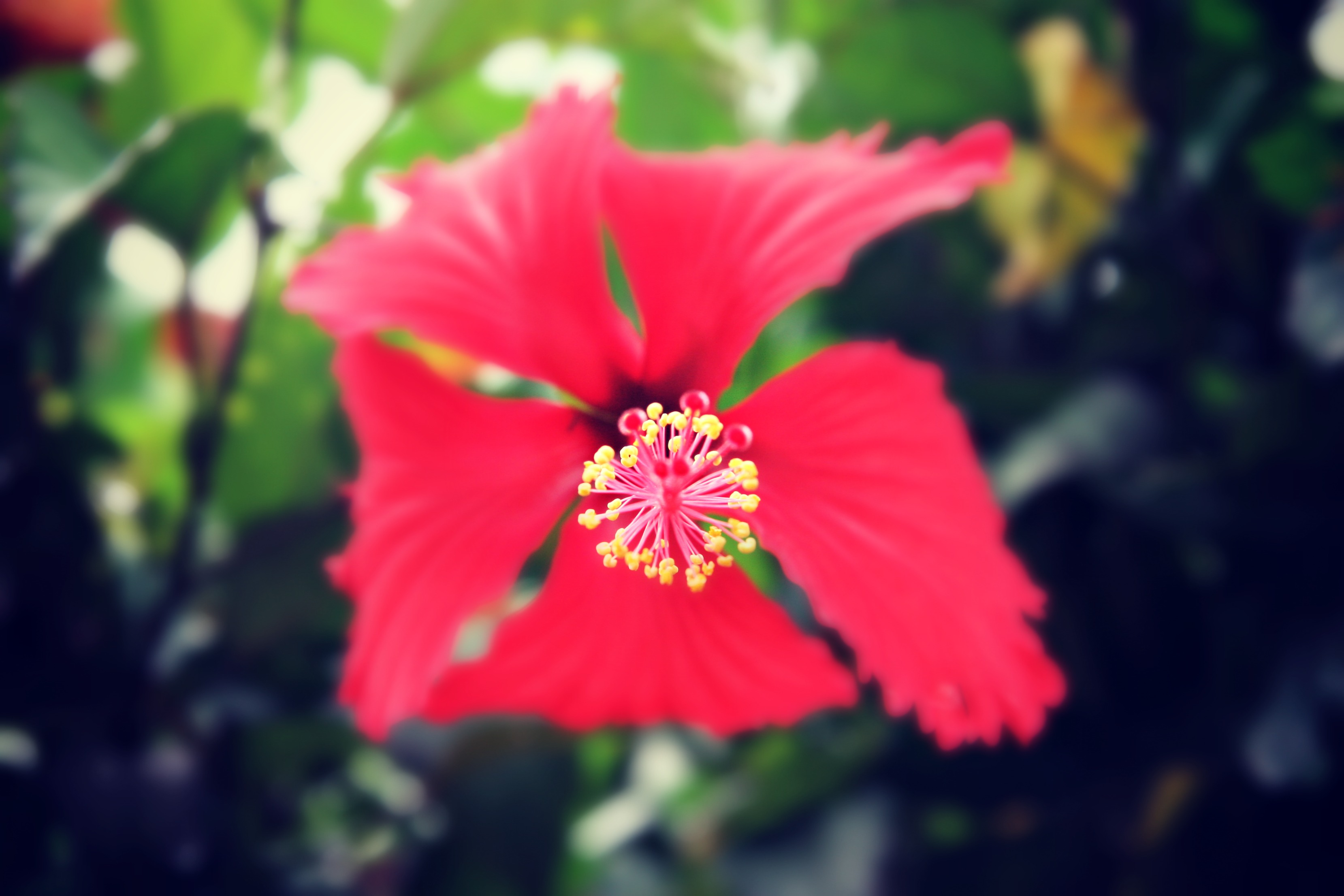 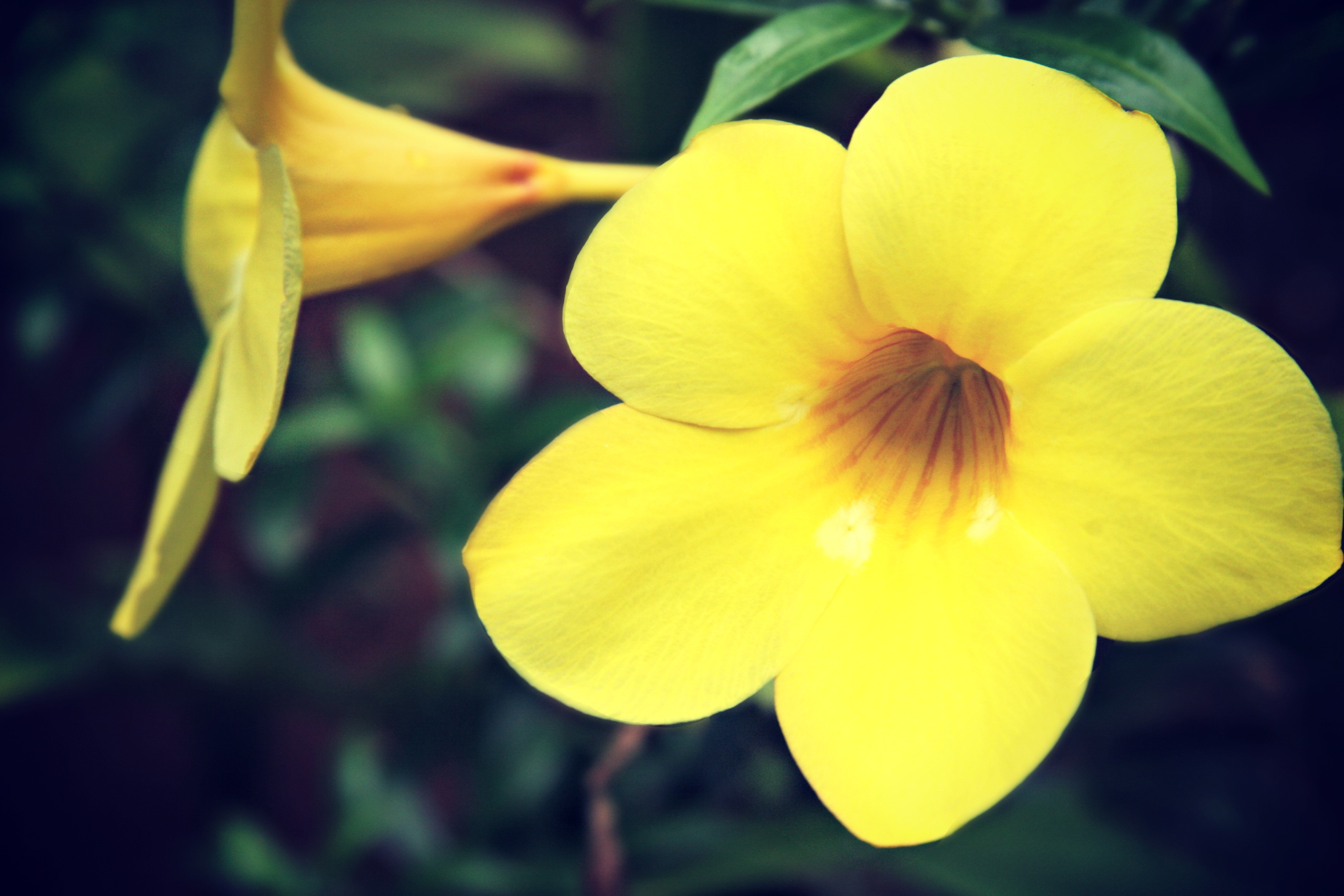 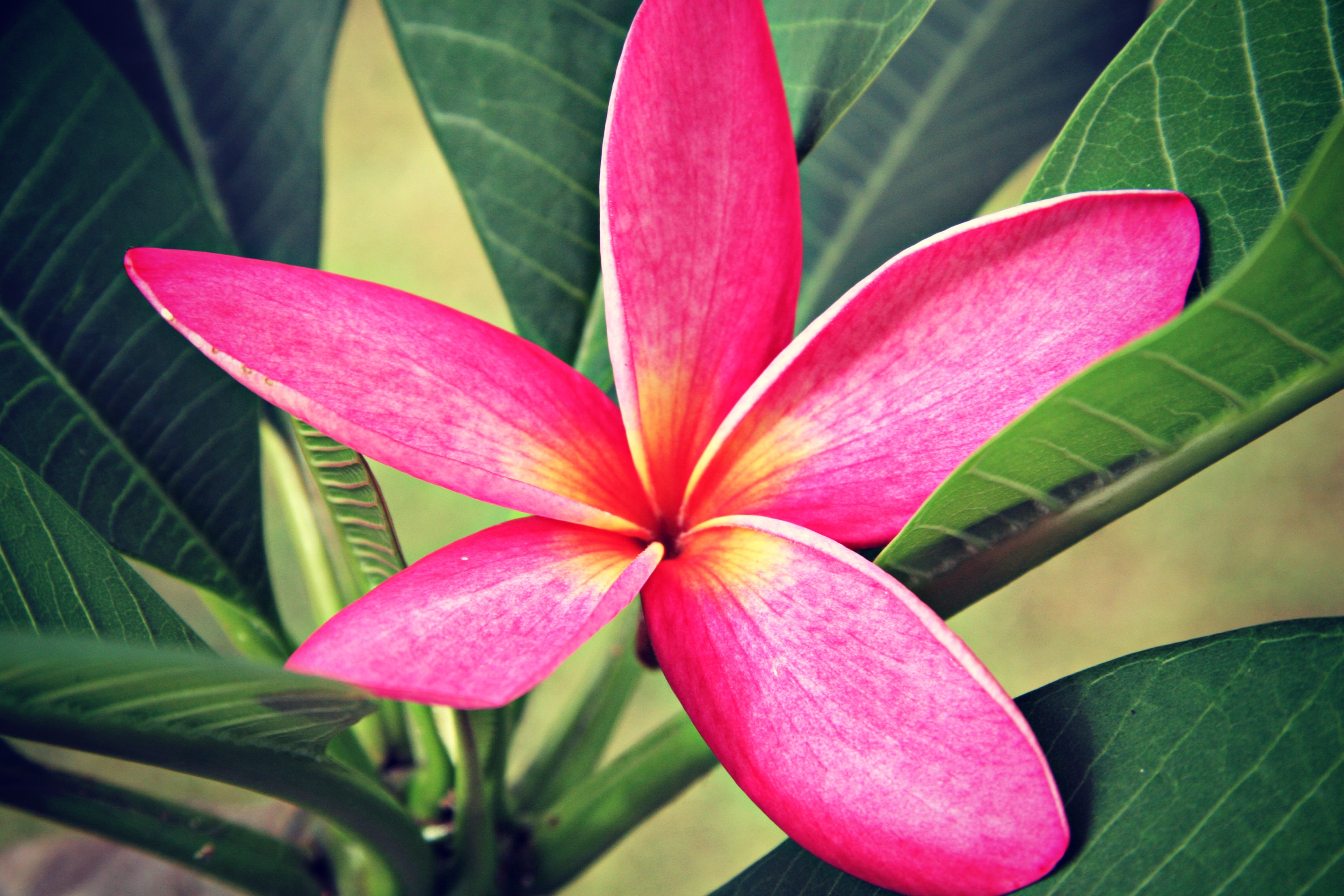 And that I would be able to practice Chinese Medicine in the resort’s beautiful spa.  I had a million other ideas running through my mind as well, like creating a destination wedding package or bringing other travel bloggers to the resort in exchange for press. 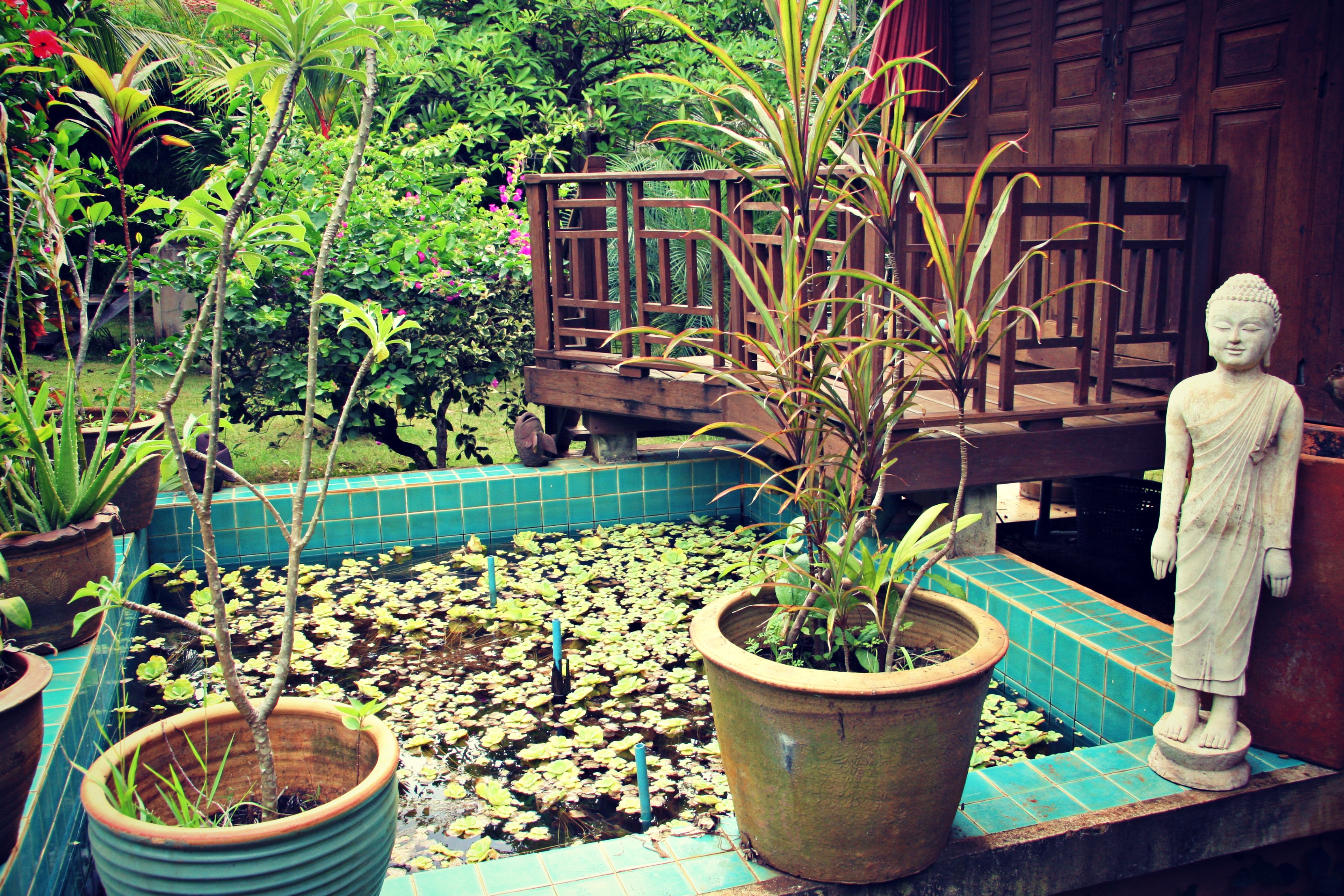 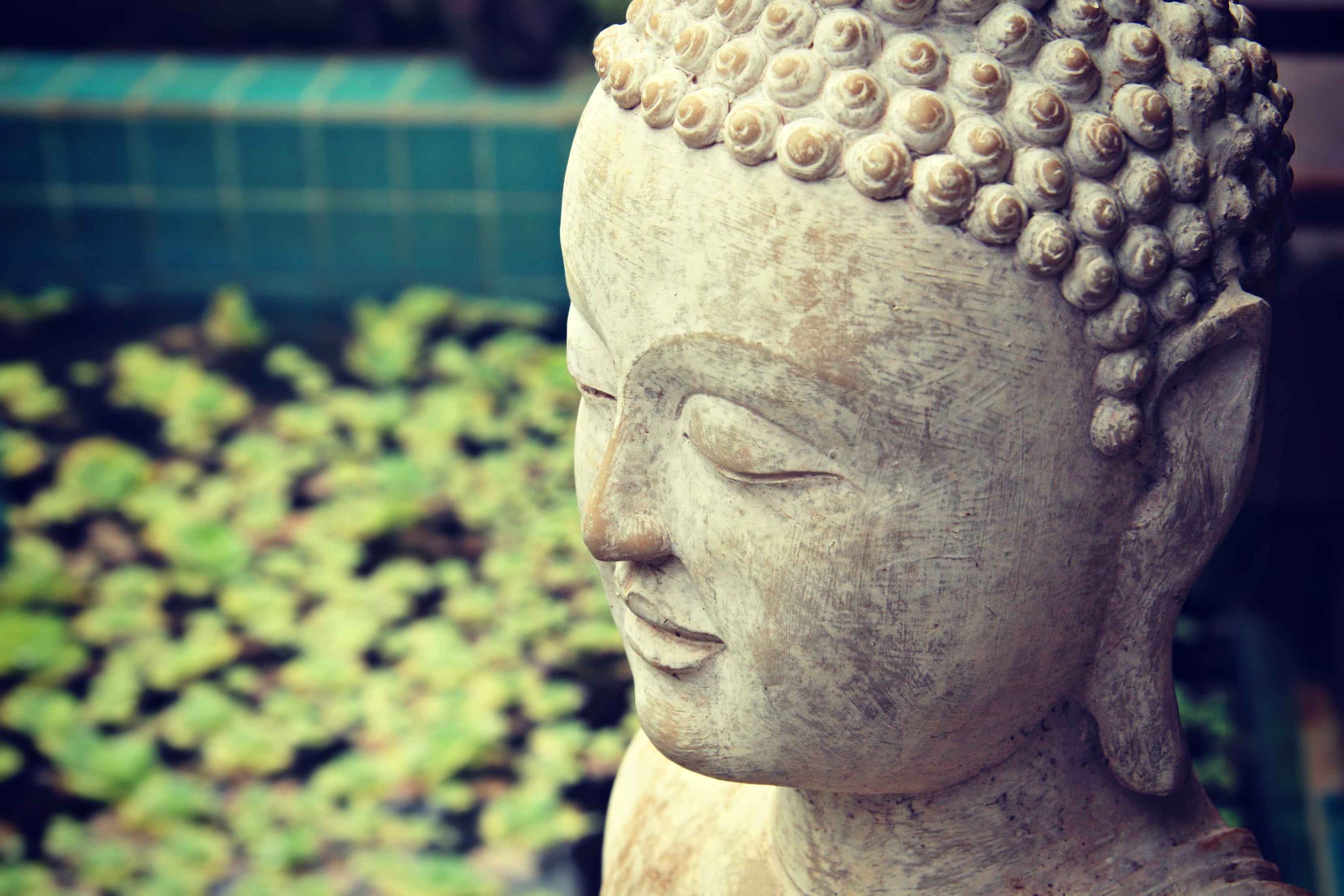 However, at the end of the day our answer was no.  We were devastated.  For so many months we had let ourselves fantasize about what our new life in Thailand would look like: we would befriend our fascinating international guests, learn some Thai, maybe I would even find the time without all of the distractions that exist in the Western World to sit down and write my novel.  Unfortunately, the decision to say yes or no had been taken out of our hands.  Another American couple had said yes before we even had the opportunity to and were already living at Good Time Resort and learning how to manage it.  I do not know why Yodying kept this from us and still had us travel all the way to Koh Mak with the intention that the job was ours for the taking?  We never asked him why he kept this a secret, rather we took it as a sign that this was just not meant to be.  The reality is that even if there had not already been another couple hired, we would have said no anyway.  While we were there several things happened such as a guest having a major accident and needing to be emergency evacuated to Bangkok and the head chef quitting causing the restaurant to shut down.  We simply did not have enough experience to handle those types of events, especially without being able to speak Thai, since no one on the island spoke English.  We probably would not have last more than a month.

My heart was aching and I needed to process the grief, thus I decided to go for a walk around the property.  I stumbled upon a statue of Buddha and I was reminded of a quote of his, “There are only two mistakes one can make along the road to truth; not going all the way, and not starting.”  We had dared to dream big and lost in the end, but at least we had tried.  We could return to our life in Charlotte, North Carolina with our heads held high, because the mistake was not in taking a chance, the mistake would have been ignoring that Facebook message. 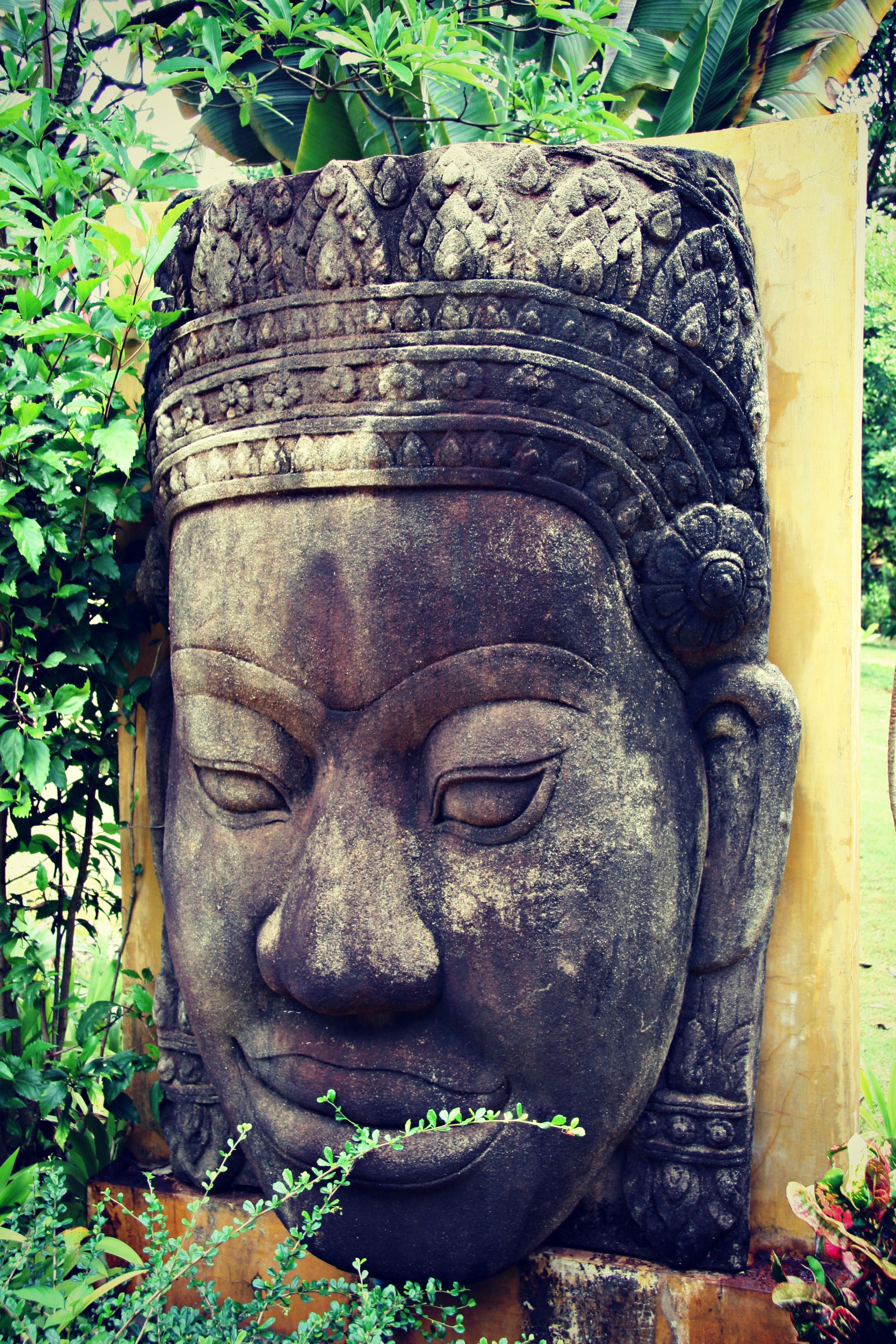