Everyone told me not to stress about where my husband and I celebrated our one year anniversary, as I franticly tried to plan the perfect trip.  They repeatedly said, “You can enjoy each others company no matter where you are in the world.”  Of course they were right, however it is important to us now that we are finally together after being apart for six years of holidays, anniversaries, and birthdays to make sure that the special days in our lives are unforgettable.  However, we had no idea where to go — all we knew is that we wanted to travel somewhere that neither of us had been before and that had tropical weather.  Although, due to our busy schedules, we did not have time to fly across the world, plus we had just been in South East Asia months before.  Thus, when Rosalie Bay Resort invited us to visit them on the island of Dominica we knew that our travel prayers had been answered!

Located in the West Indies, Dominica is a Caribbean nation that few visit, yet should be at the top of everyone’s dream destination list.  Affectionately known as the “Nature Island,” it is an unspoiled ecological haven saturated with volcanoes, waterfalls, rivers, and rainforests.  The island in an adventurist’s playground, as well as being a paradise that offers the ultimate in relaxation.  There is so much to do and see that we booked full-day tours with Discover Dominica for each day that we were there.  Our first day was spent exploring the historical side of the country. 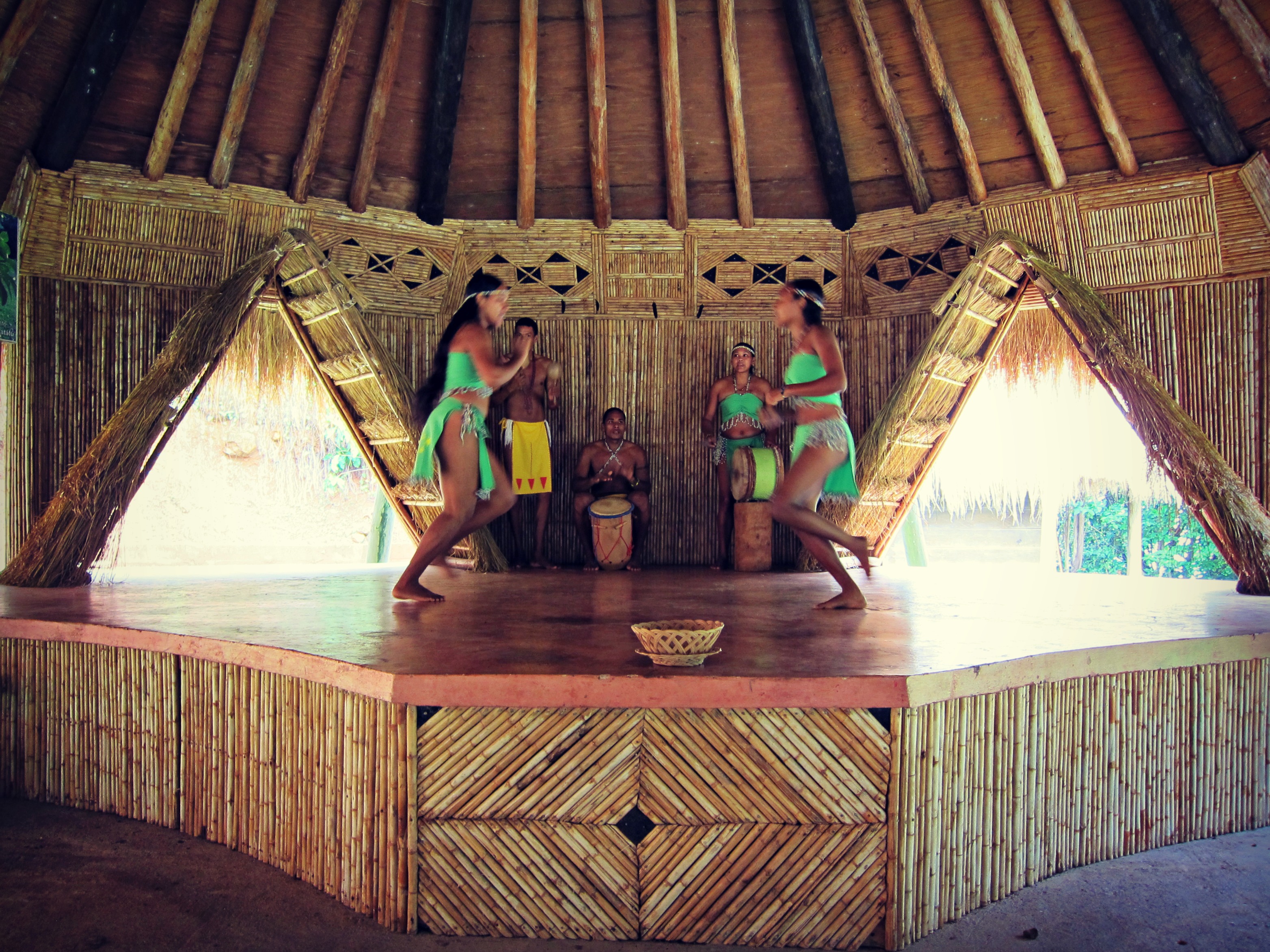 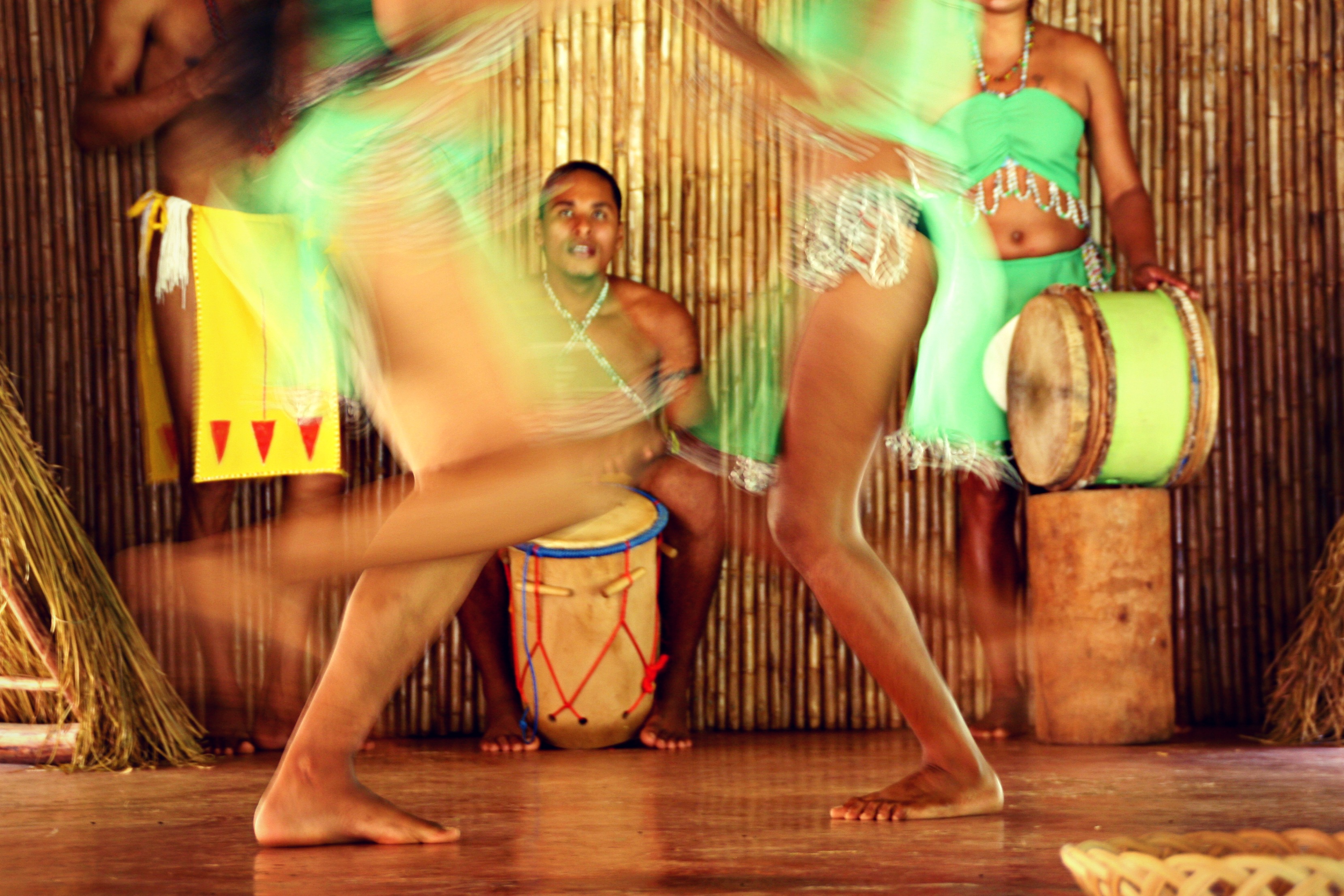 Within the Kalinago Territory is the village of Kalinago Barana Aute, which offers visitors an authentic experience inside the lives of its natives.  The Kalinago Indians were the first people on the island and while their culture has been lost over the years, the Dominican government is working hard to preserve what remains of their beloved heritage.  After a mesmerizing performance by some of the youth in the community, we were then lead on a guided walk through the surrounding verdant forests where we had an up close and personal look at what it means to be a Kalinago Indian. 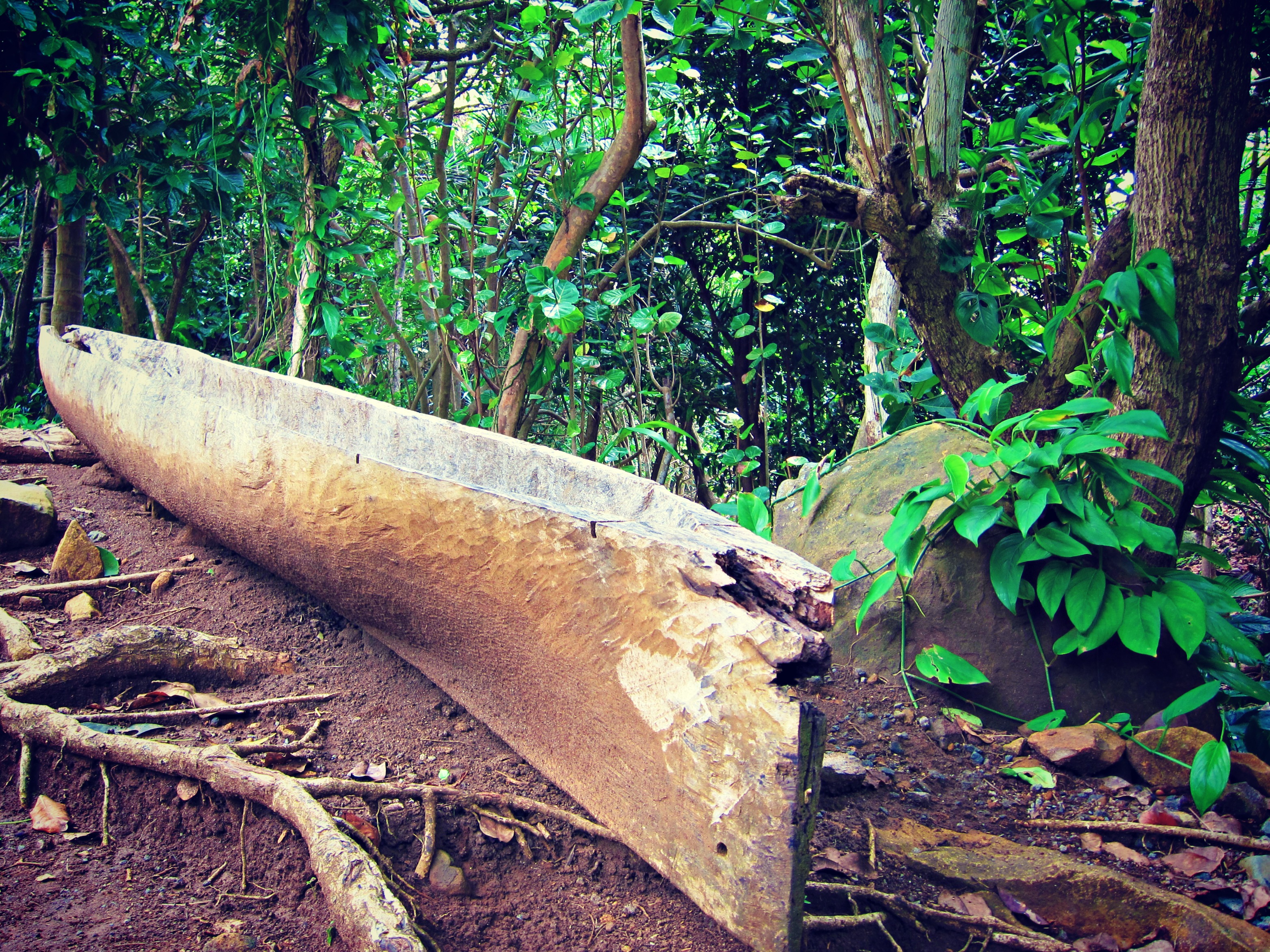 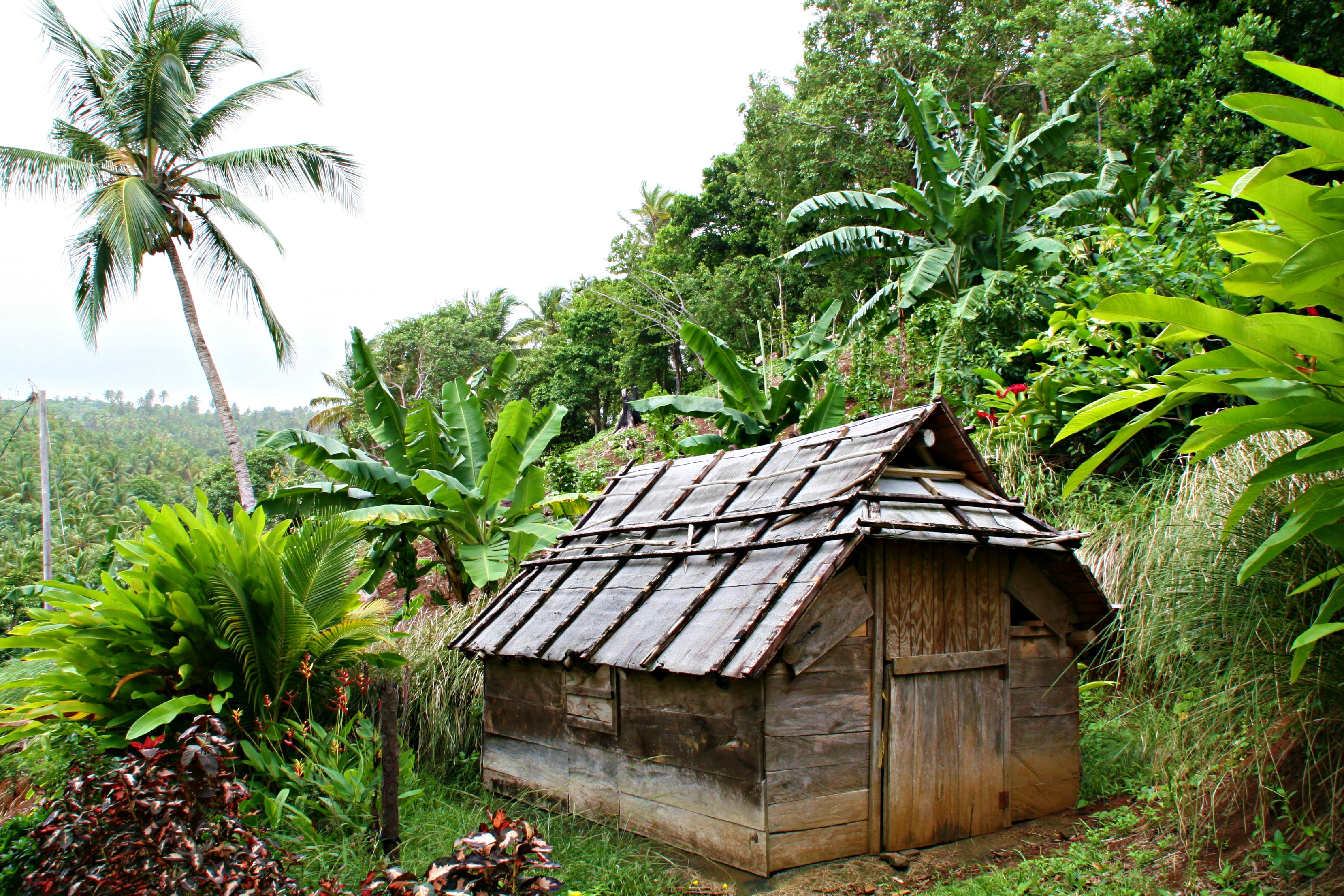 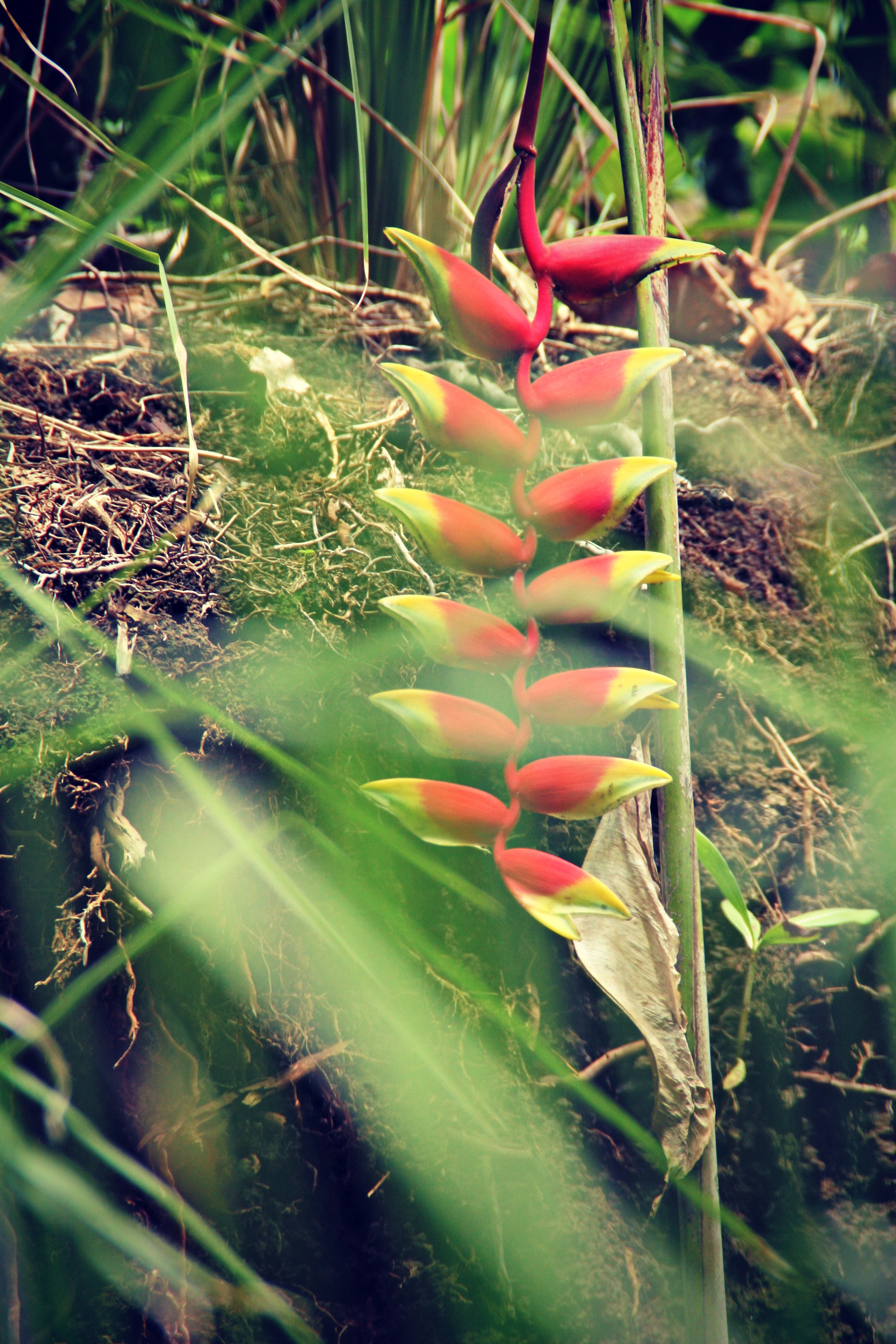 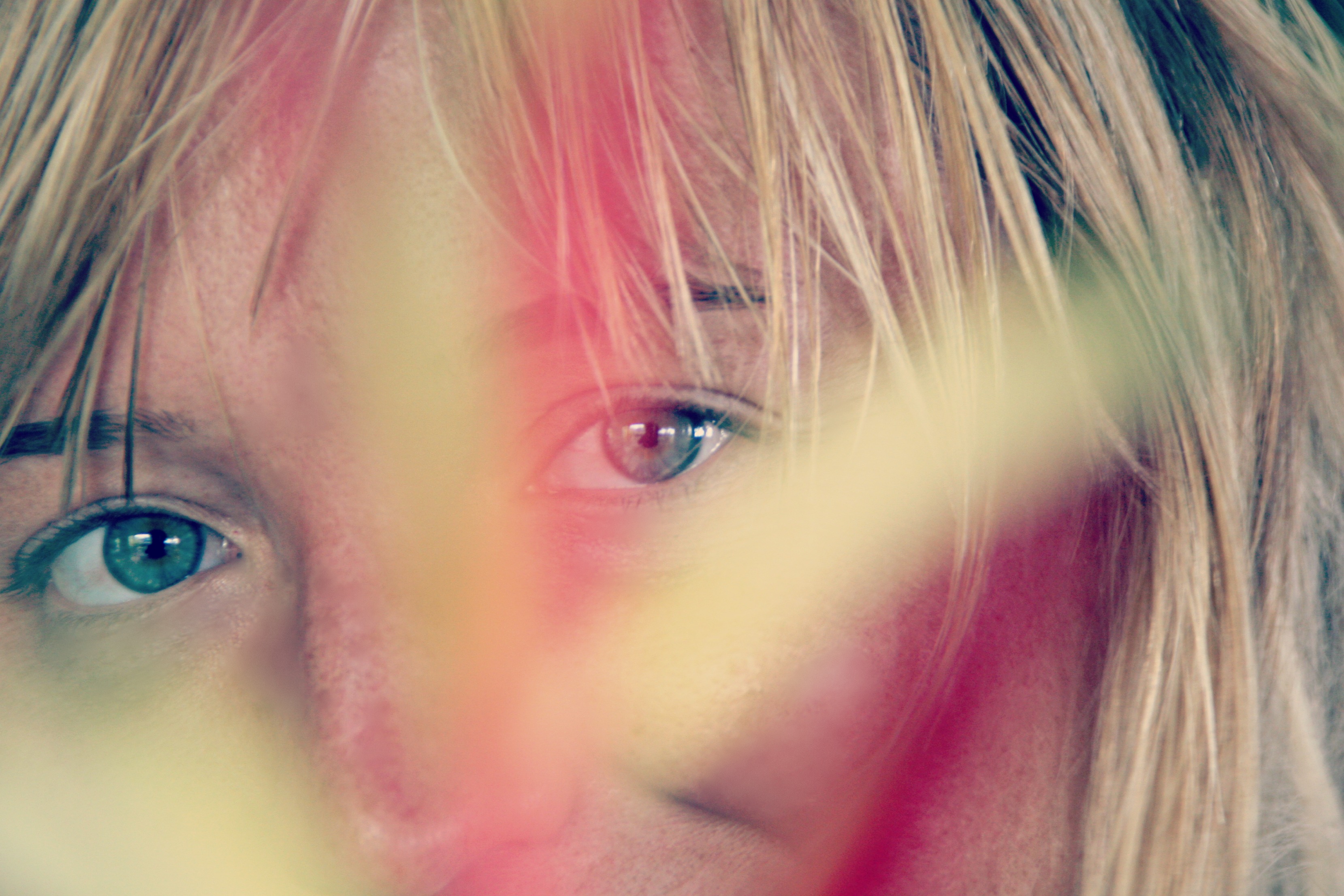 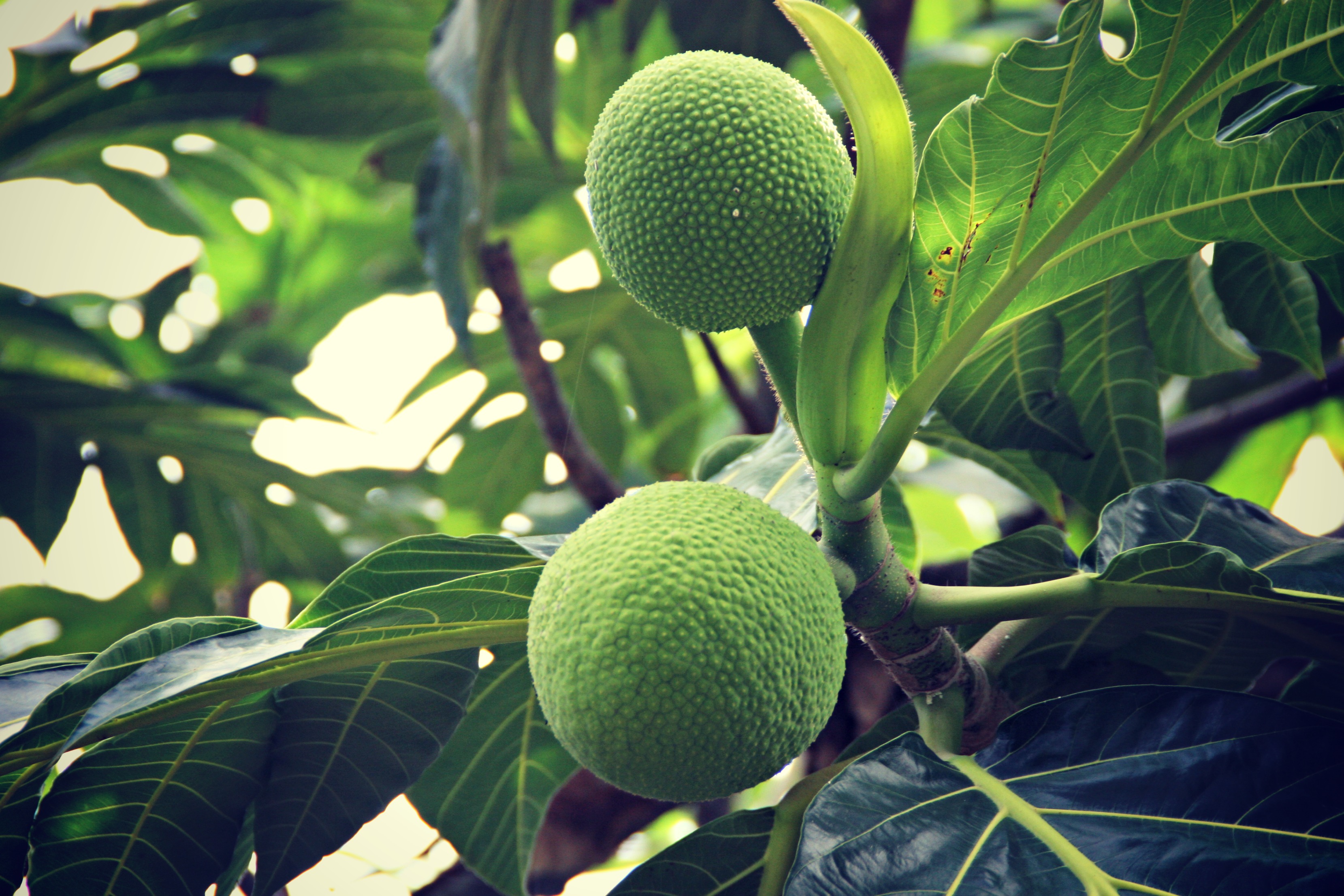 We had no idea that their sacred land was immediately next to the ocean, thus we were surprised to hear the roar of the waves in the distance and even more surprised when we were greeted with a majestic panoramic view of the dramatic coastline. 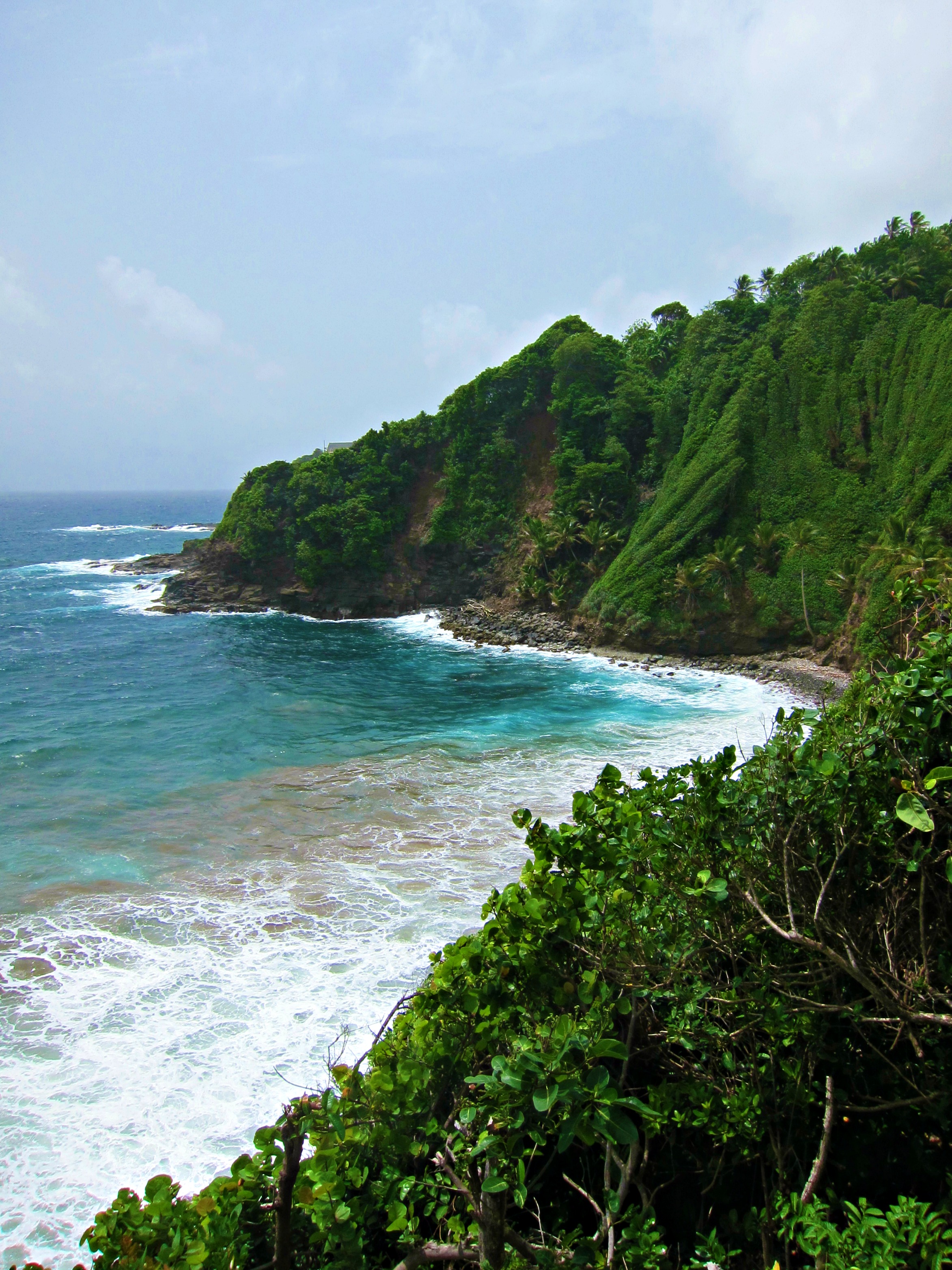 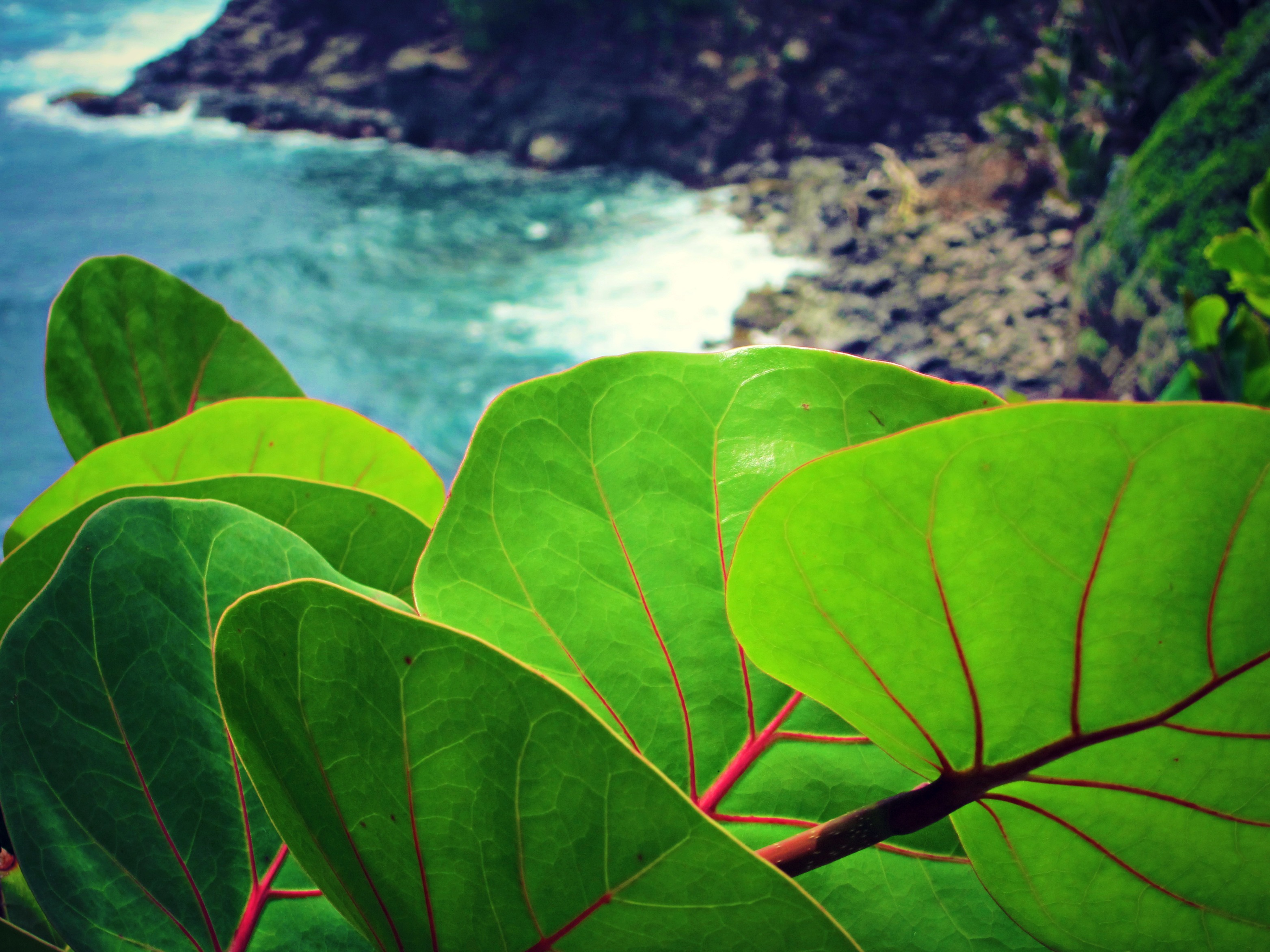 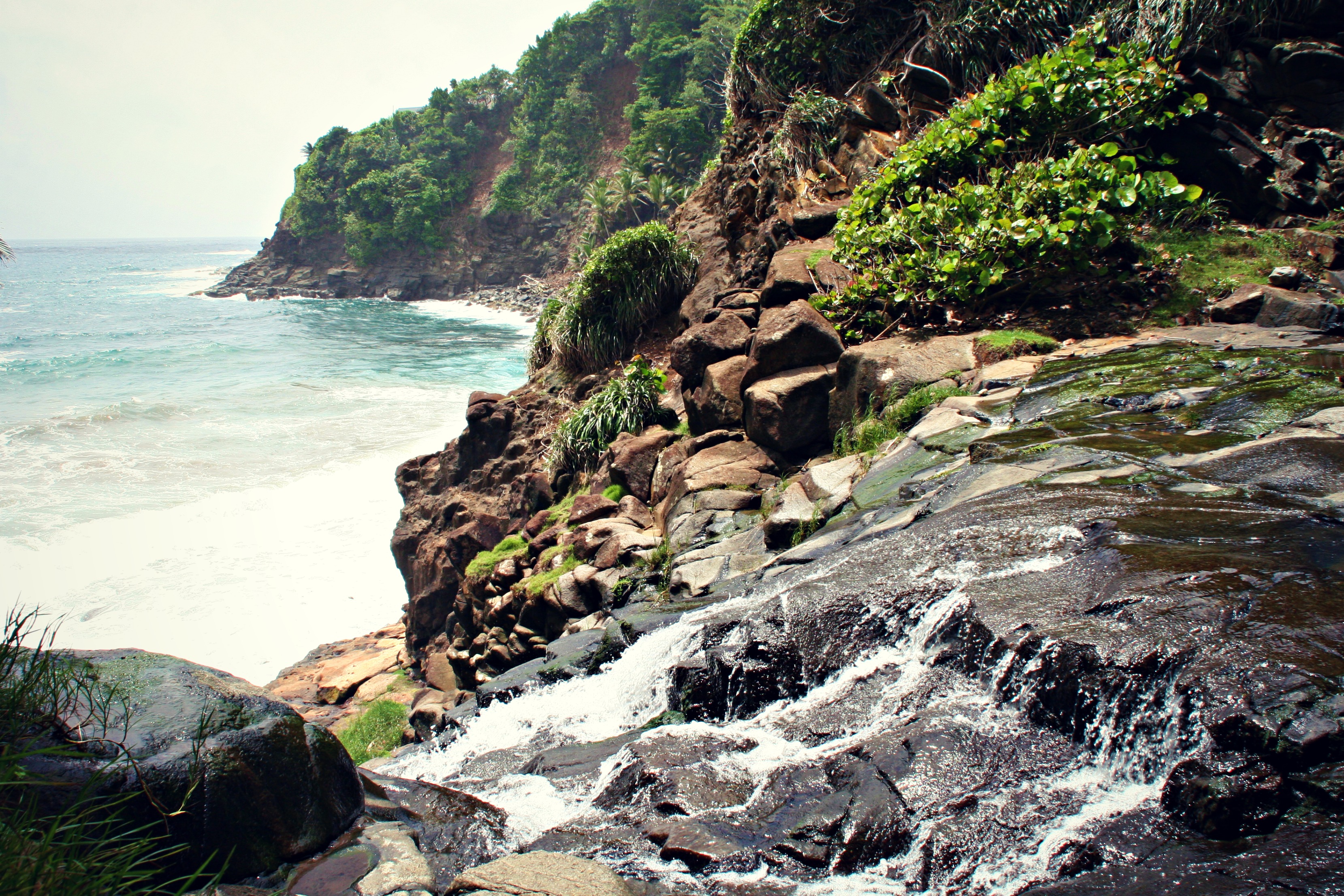 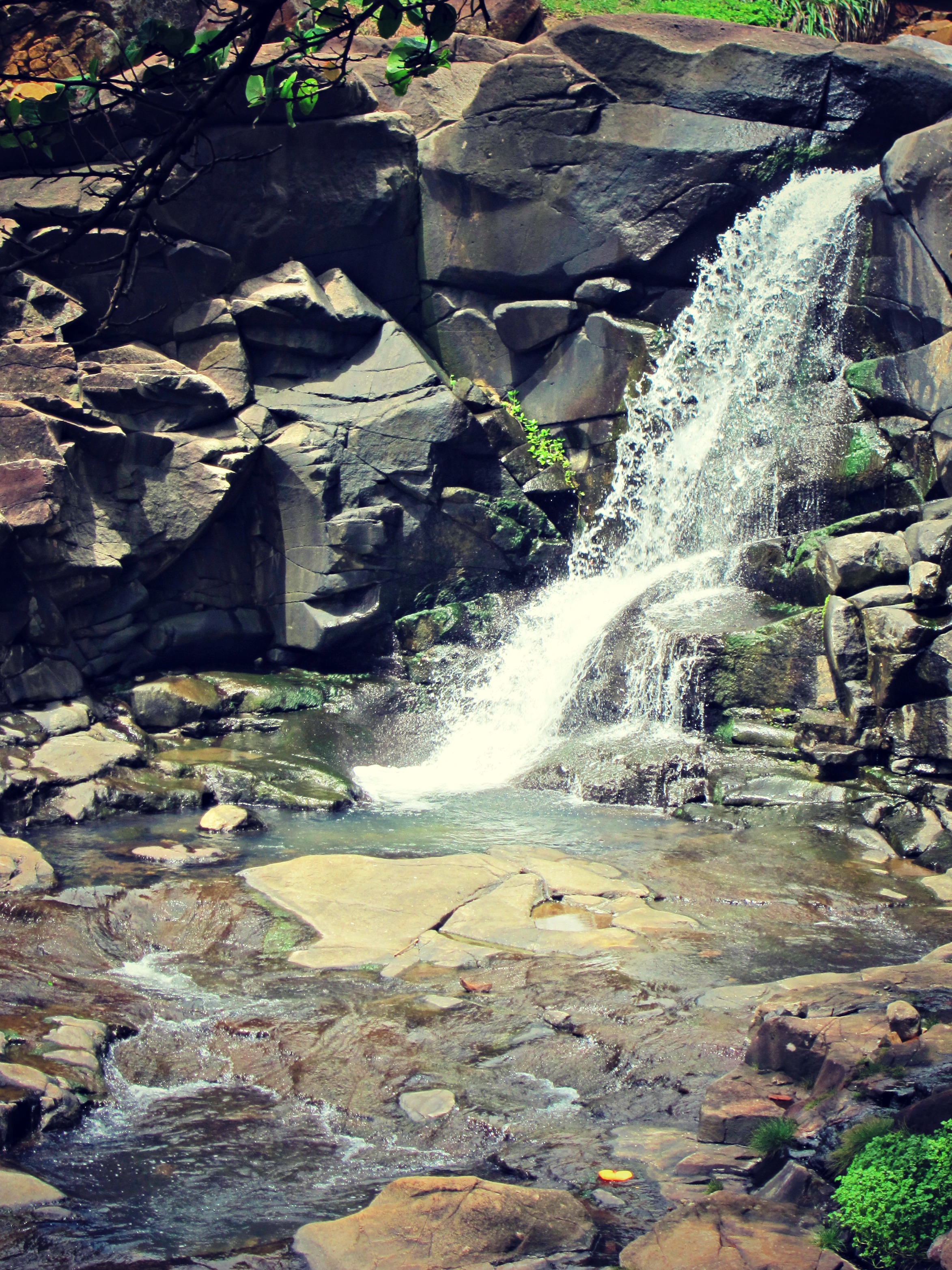 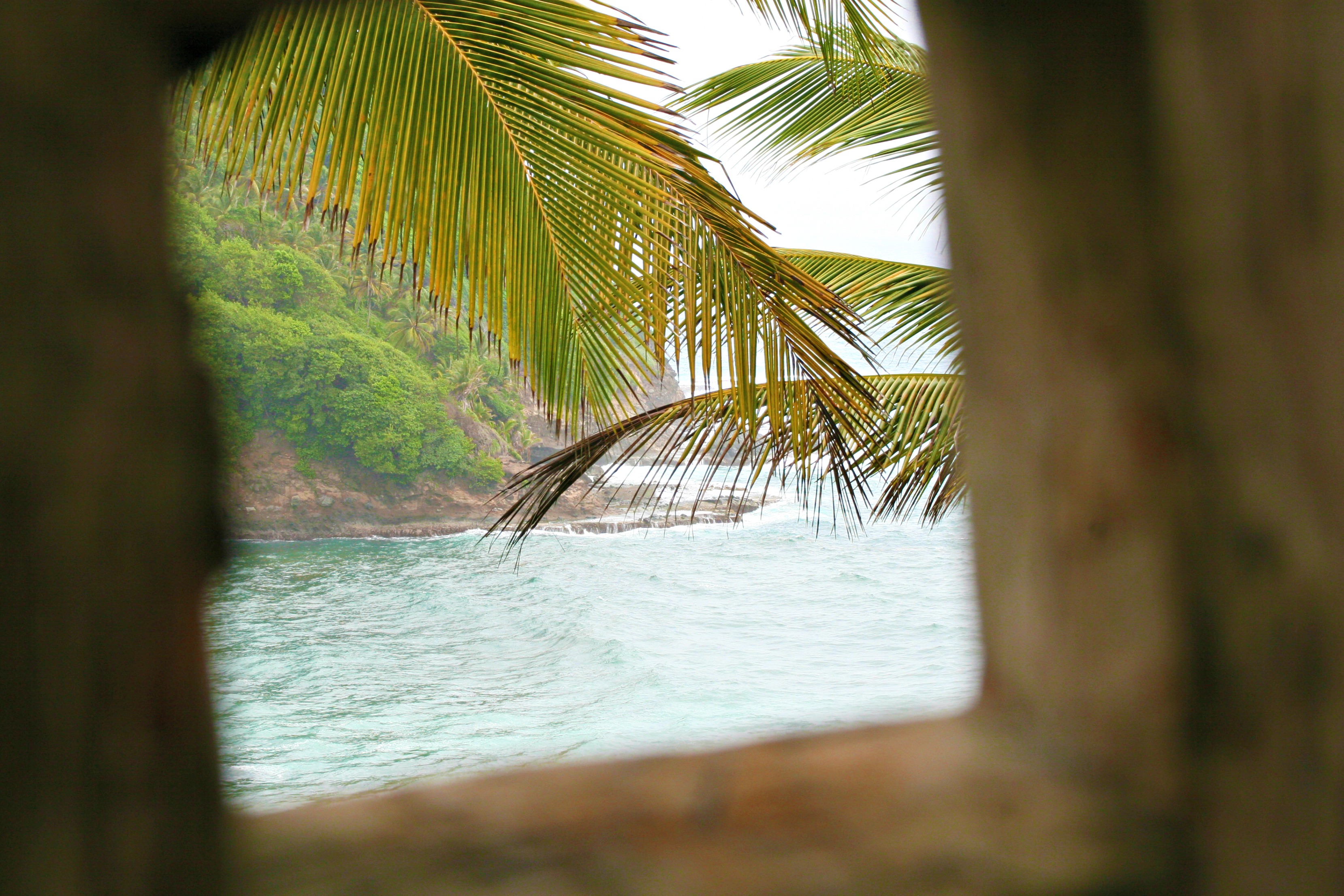 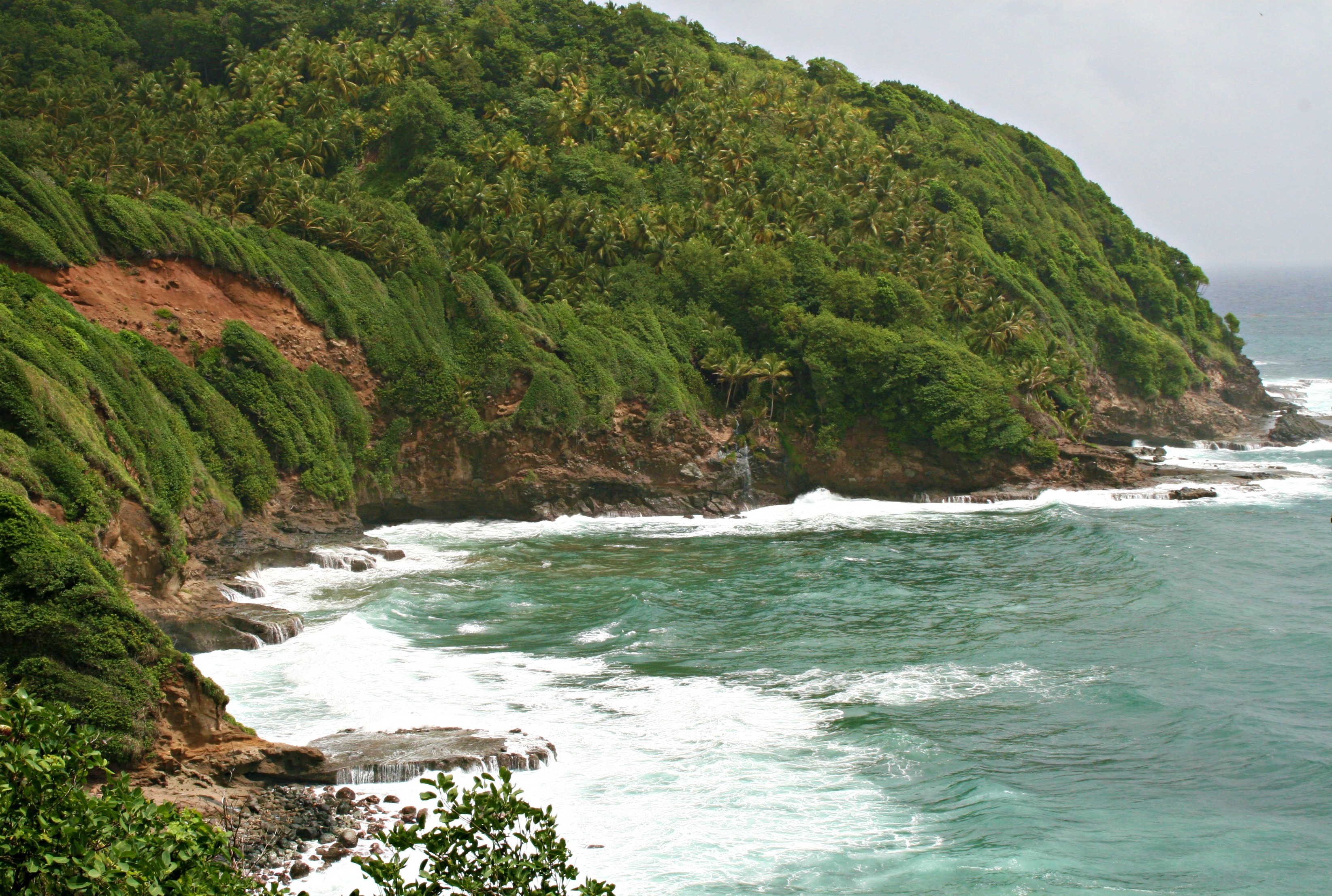 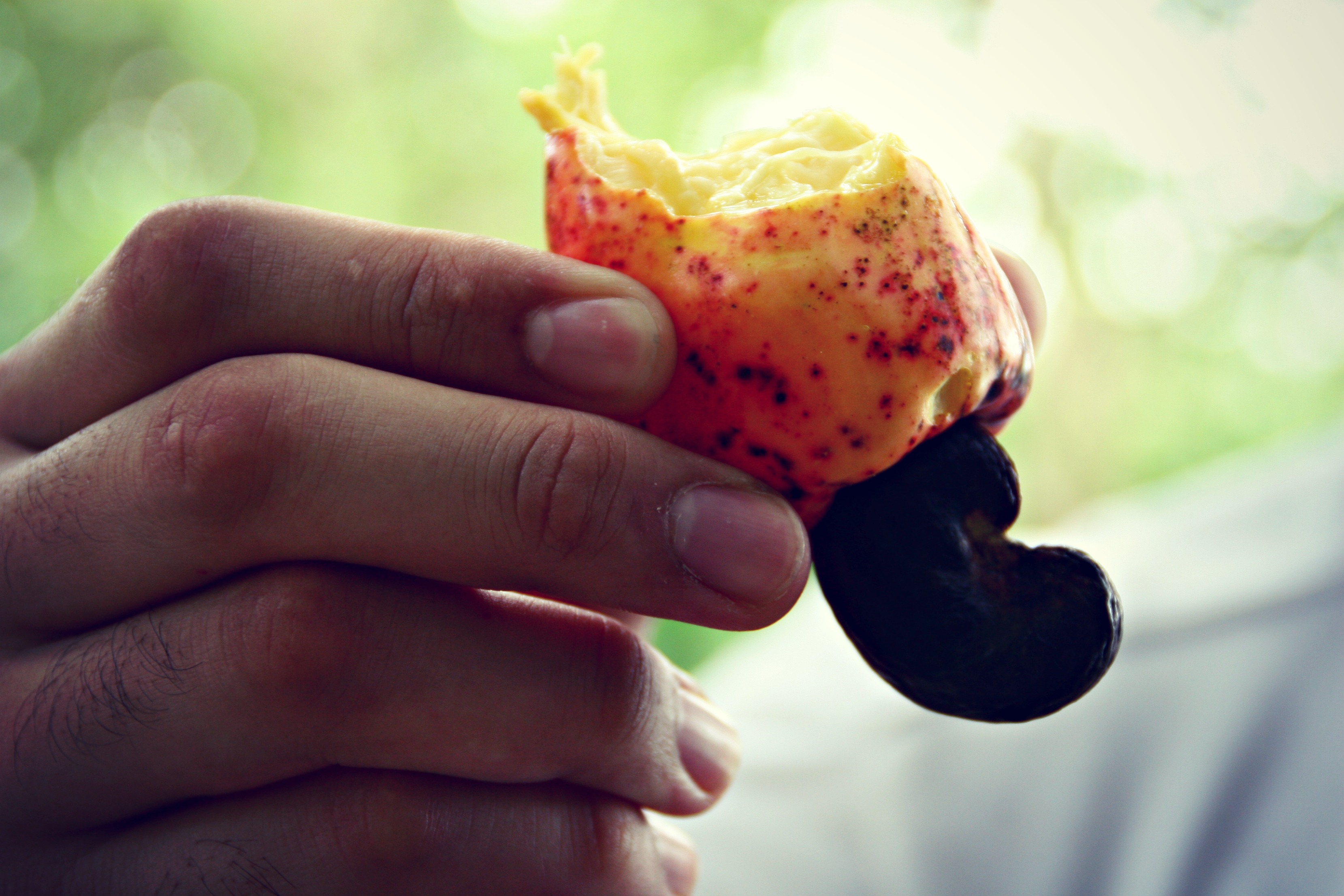 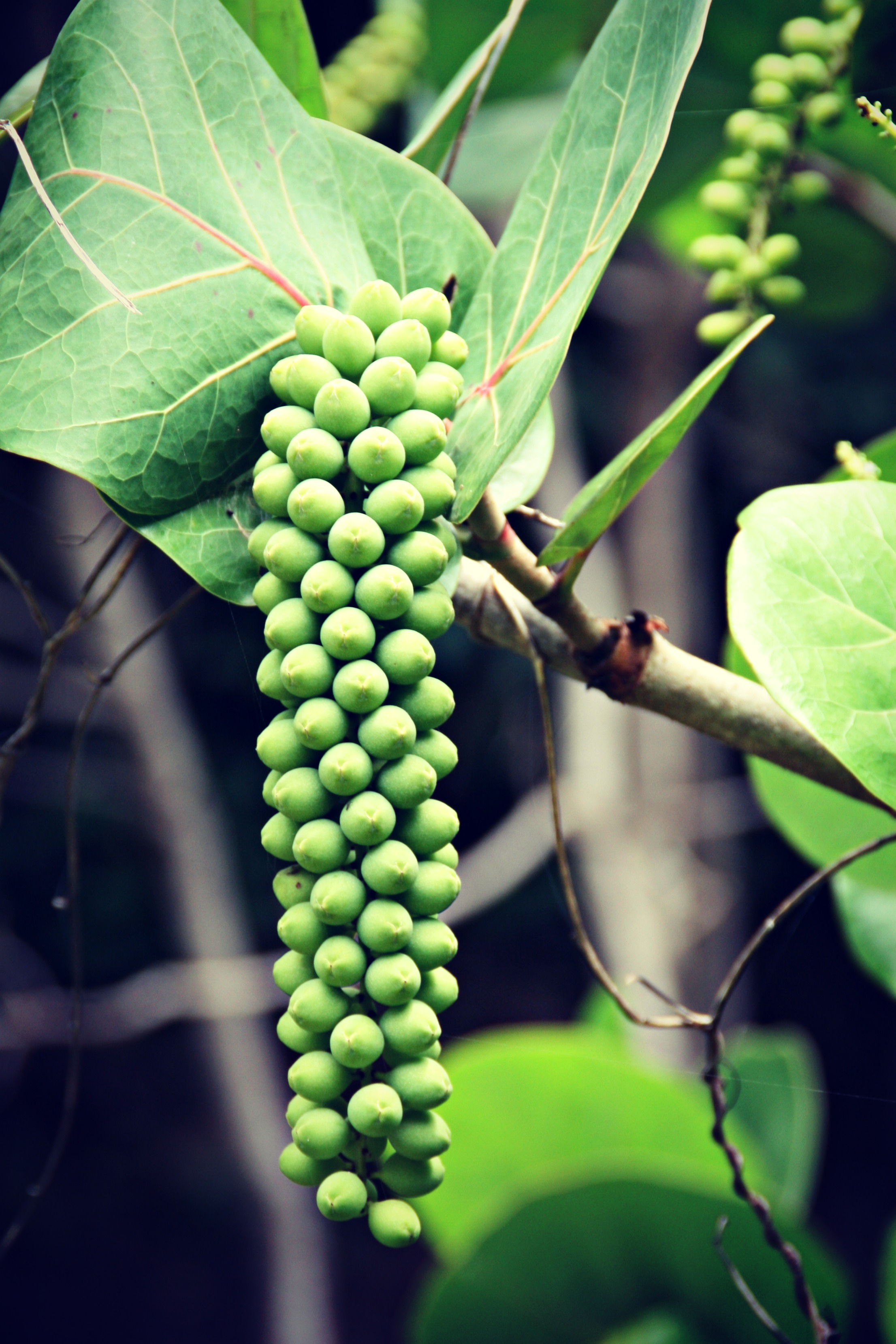 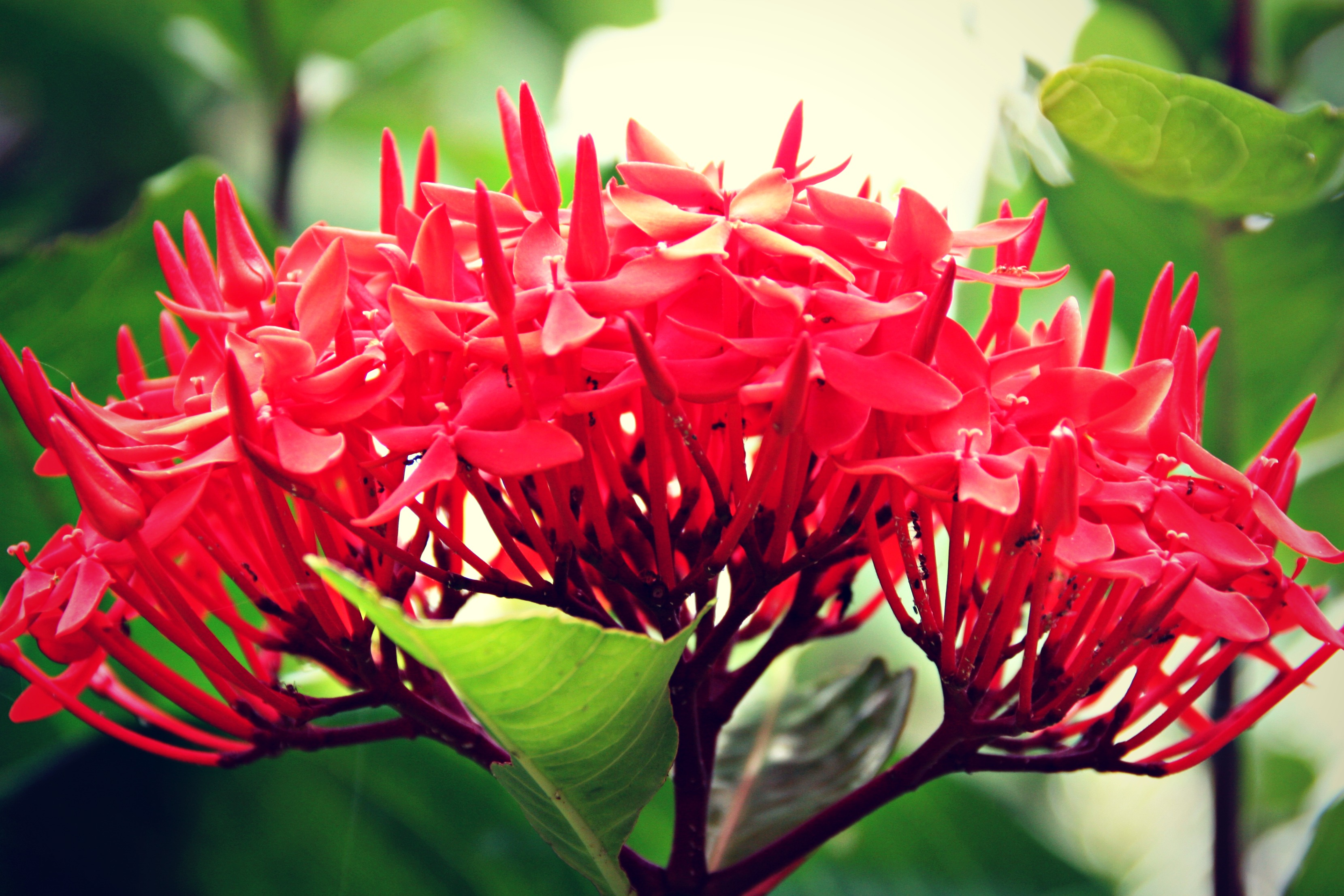 We spent hours listening and learning, but time is of the essence in Dominica, and we had one more stop to make.  With just a single road on the island, it can take a lot of time to get from one place to the next.  On our way back to the resort, our driver took us to his favorite beach.  It is his favorite, because it is saturated with sea glass and he collects it for his daughter whenever he passes by.  The look of pure happiness on his face as he picked up each piece of glass and examined it to make sure it was worthy of his daughter brought tears to my eyes.  Unbeknownst to me at the time, the sea glass would be the only “souvenir” that I would bring back from our trip. 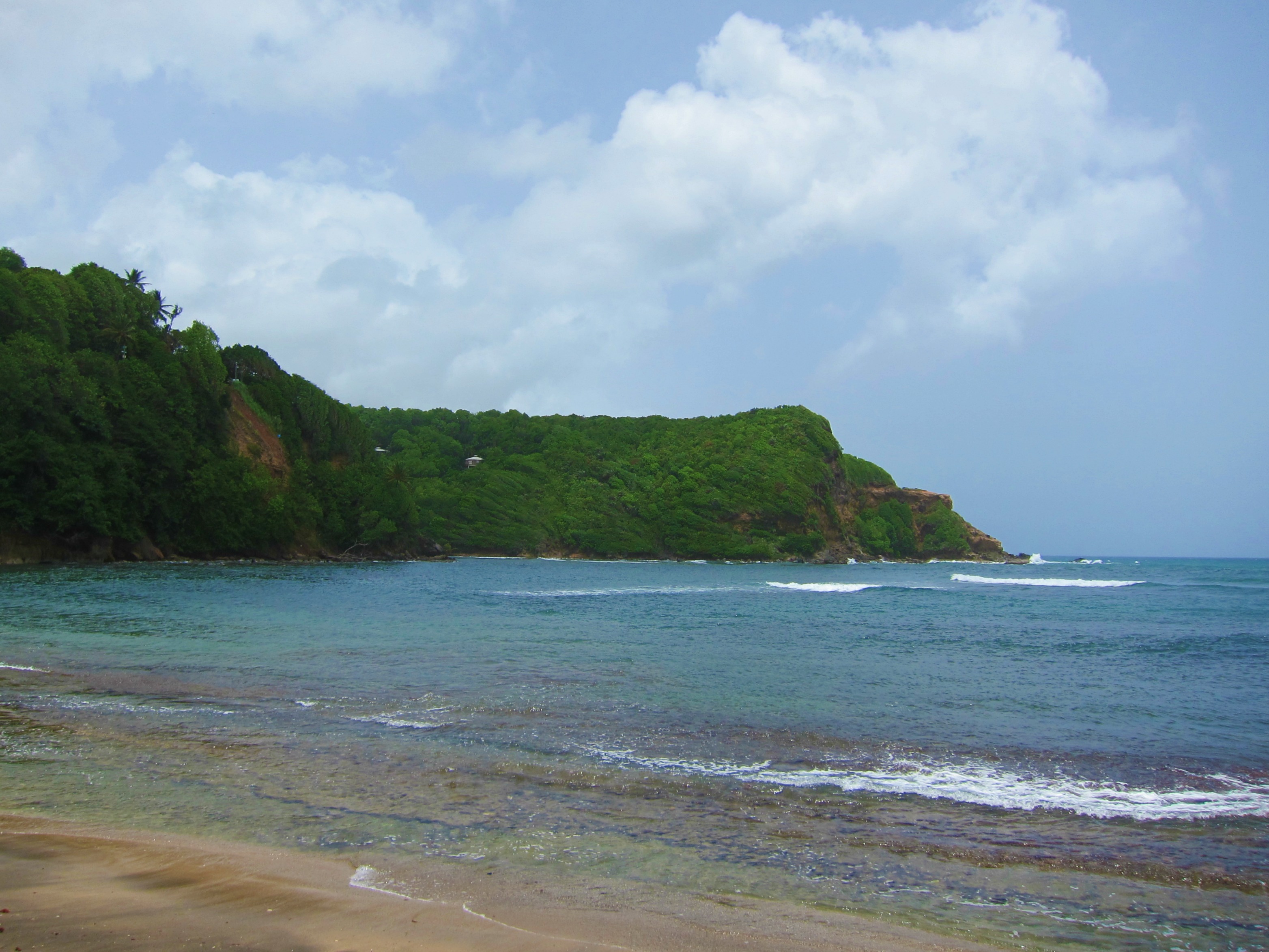 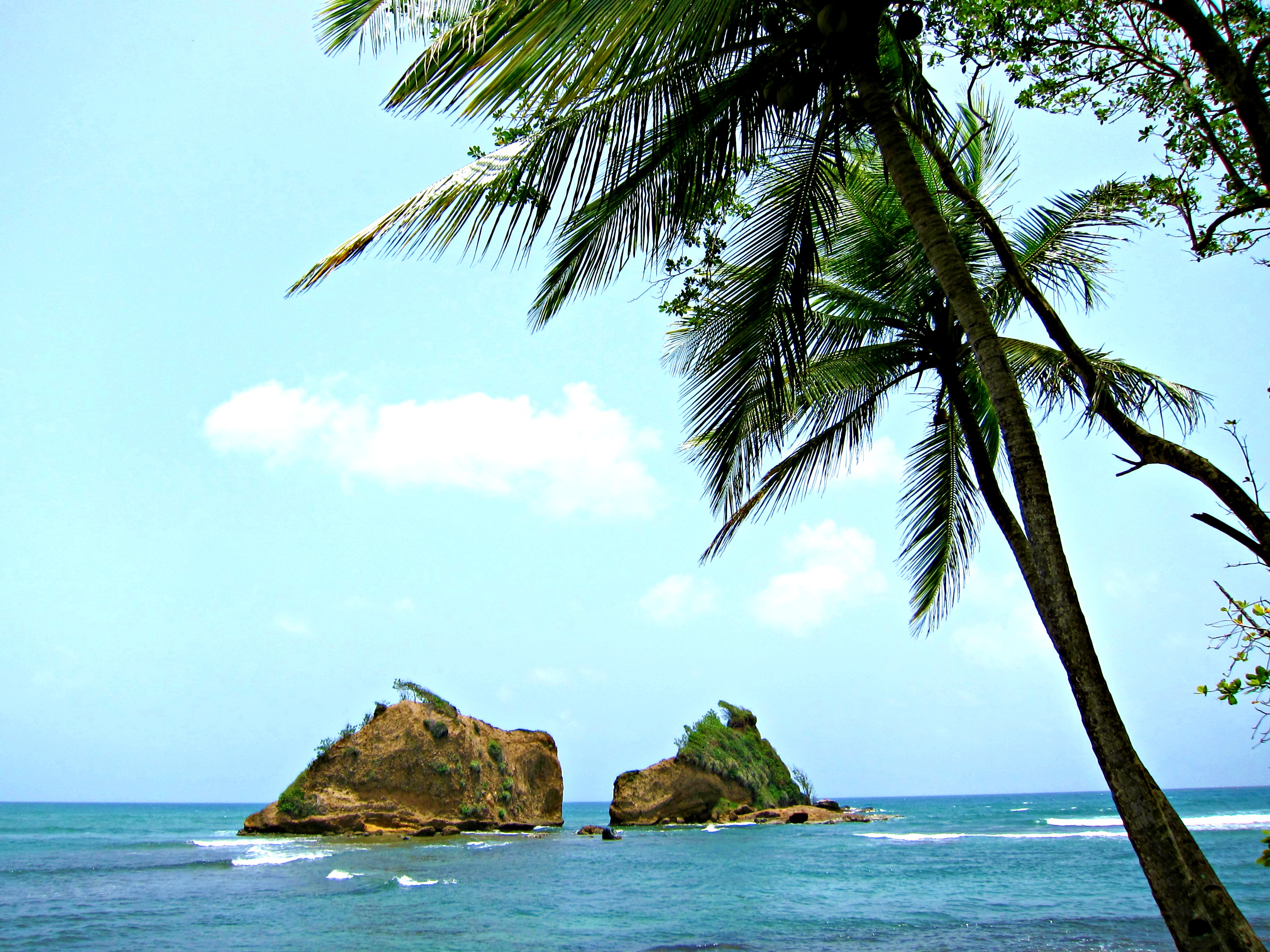 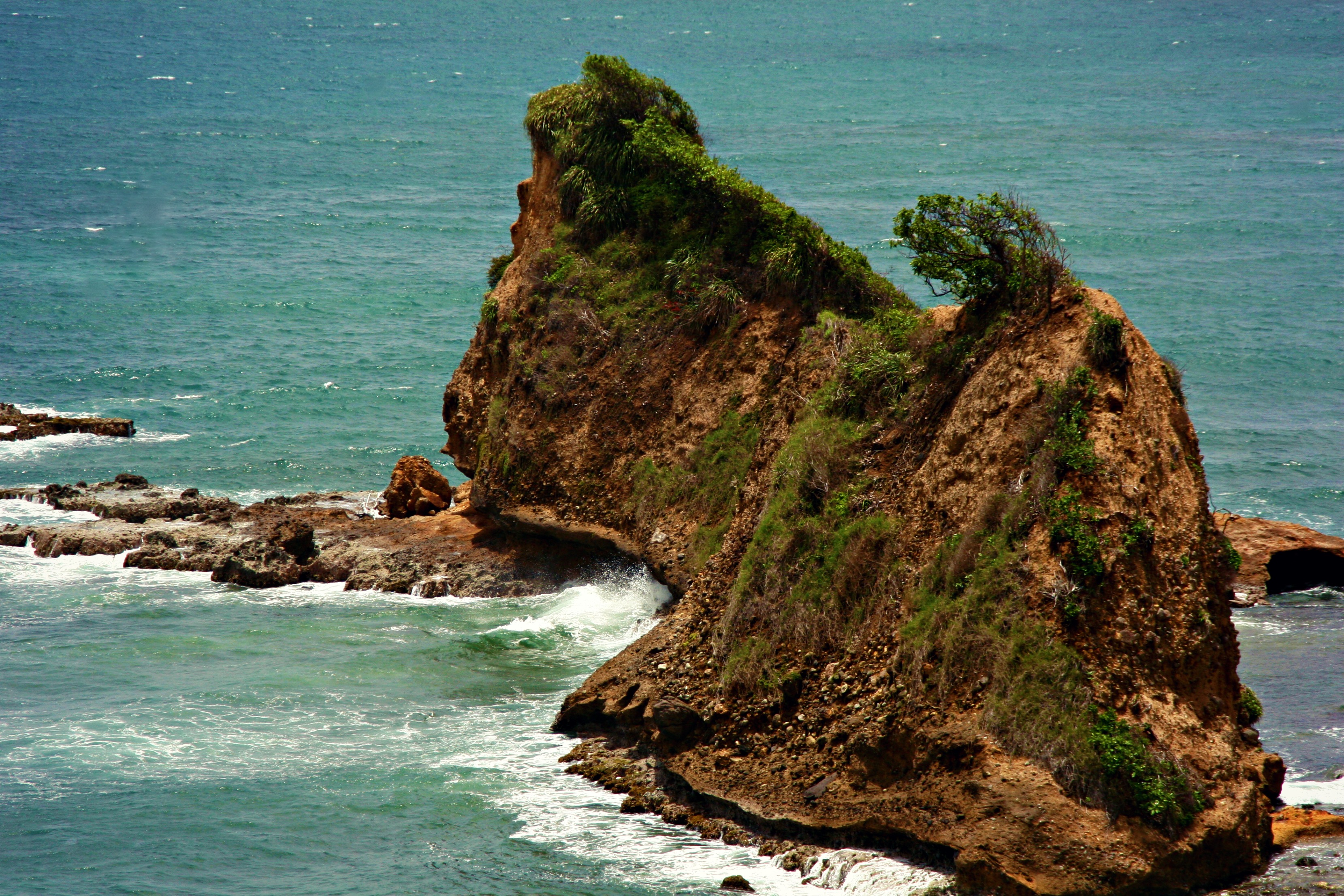 We had only dipped our toes into the body of water that is Dominica.  We could not wait to further submerge ourselves in the days to come and there was no question in our minds after our first day there that we picked the perfect place to celebrate our one year anniversary.