I awoke with the same excitement that a child exudes on Christmas Day, as I was going to have the the pleasure of driving a 2012 Toyota Prius 4 up Highway 1 — a stretch of land so beautiful that it has been the muse of many artists.  However, I am not sure which I was more excited about the car or the scenery? 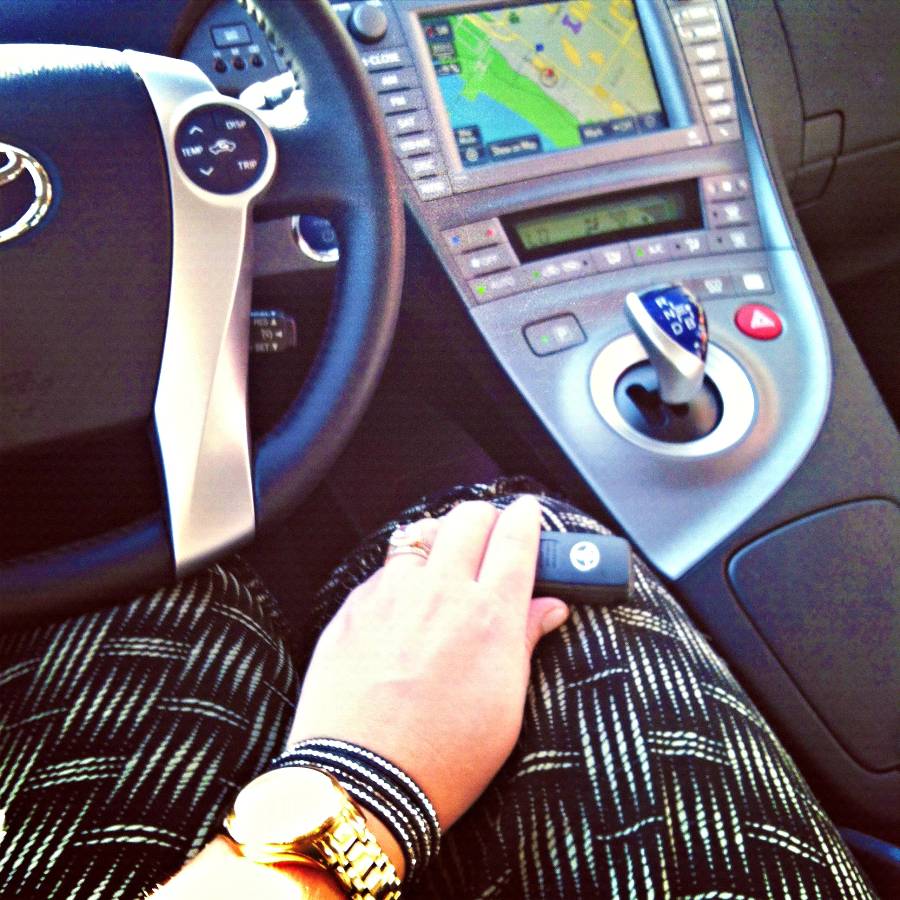 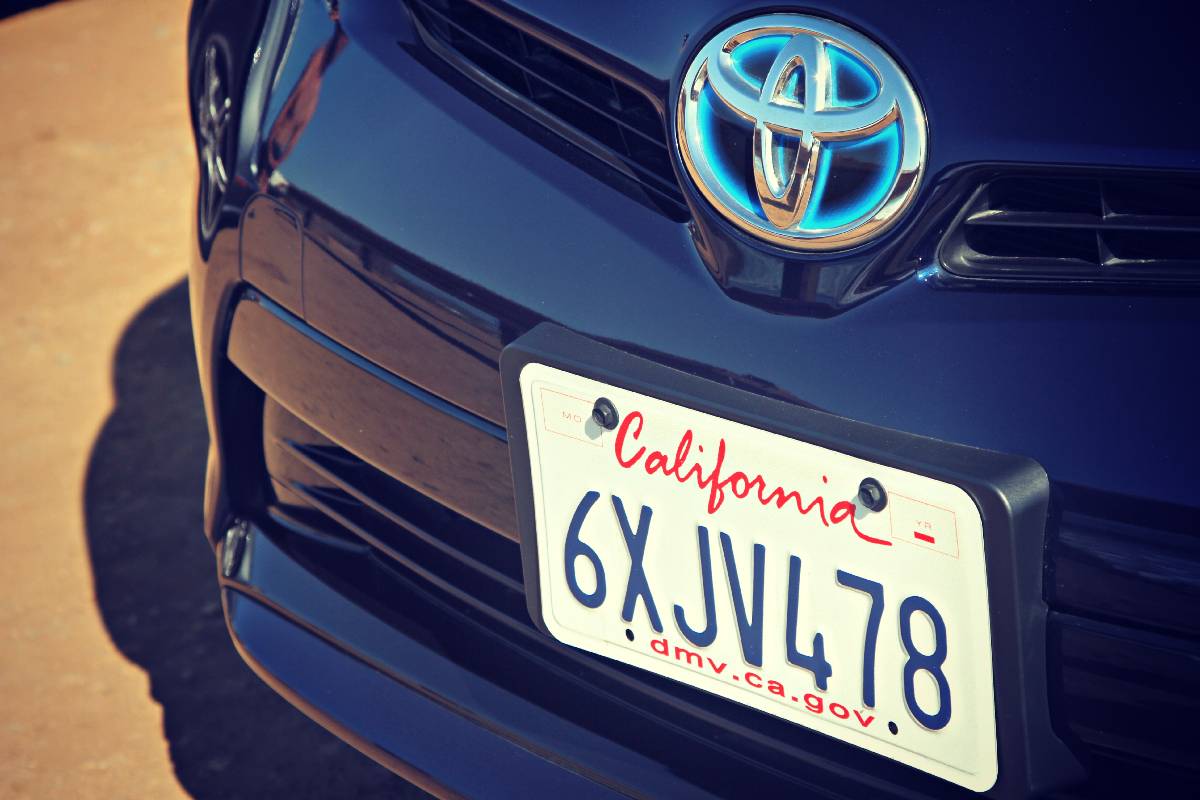 I have been a vocal supporter of hybrid technology since its very invention.  It infuriates me that there has not been a government mandate that all future cars are hybrids.  I started driving a Prius the year after it debuted and it has changed my life.  Since then I have convinced several people to buy their own Prius as well and they are incredibly grateful that I was able to convert them.

Highway 1 is truly one of the best things that the United States of America has to offer the world.  A favorite travel memory of mine was driving from San Diego, California up to the Oregon border and back down to Ensenada, Mexico.  This time my road trip would only take me about 15 miles north of Santa Barbara, but it was a long enough drive to experience some of the route’s natural glory. 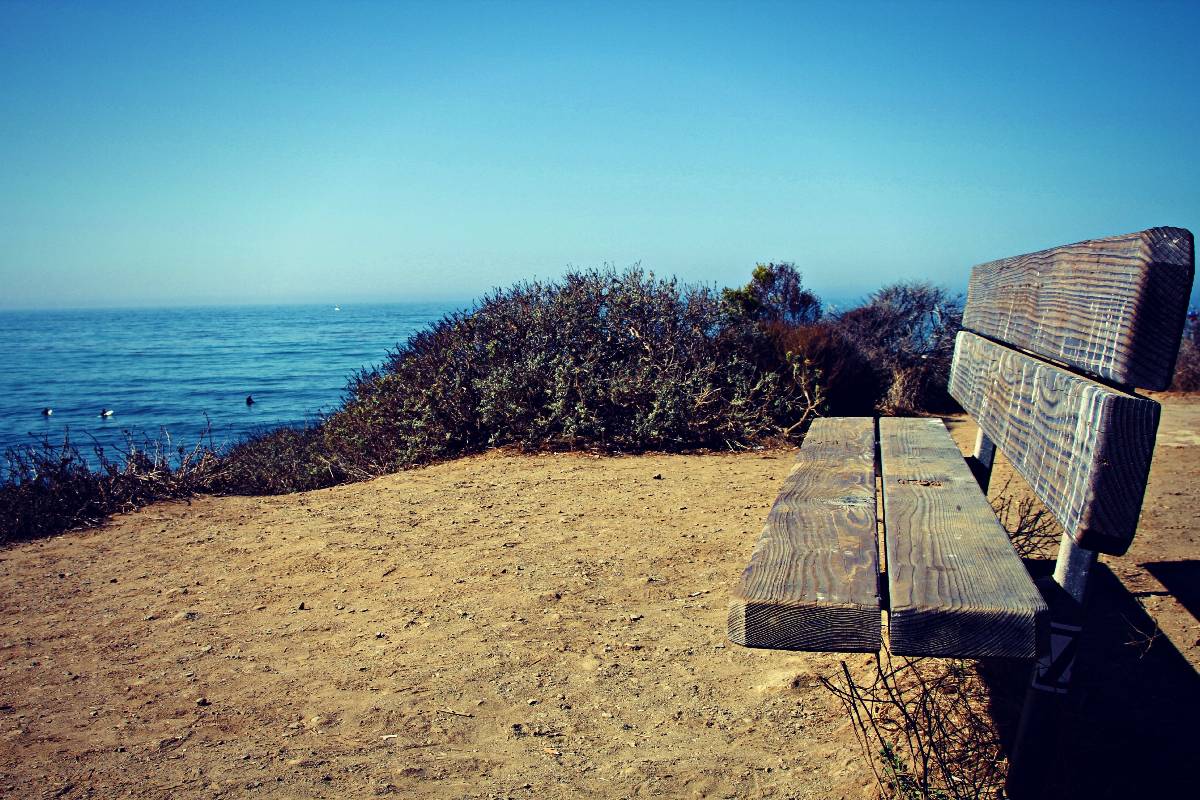 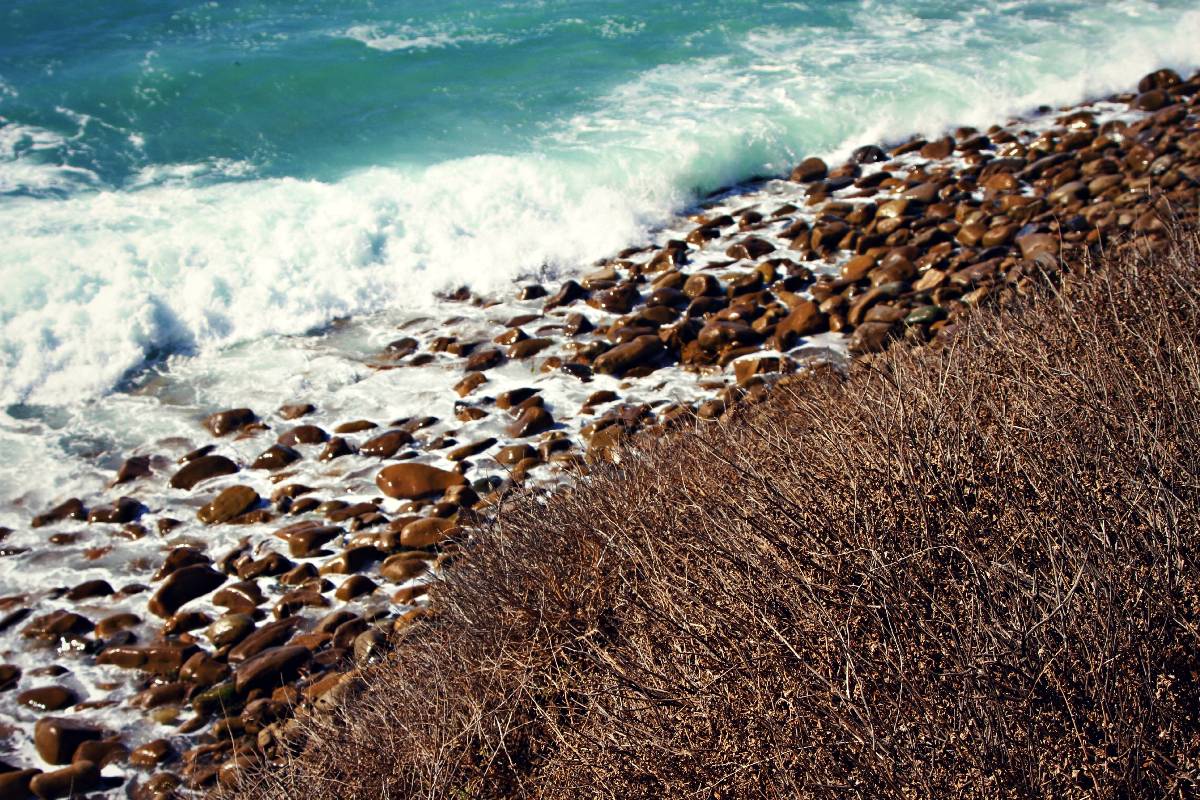 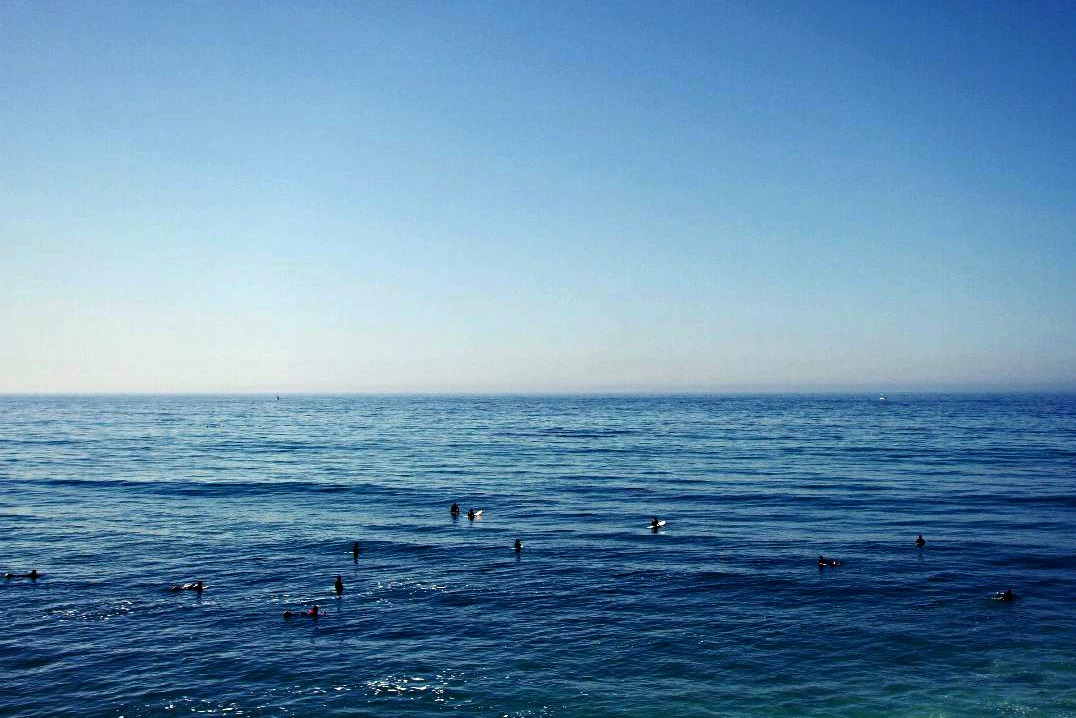 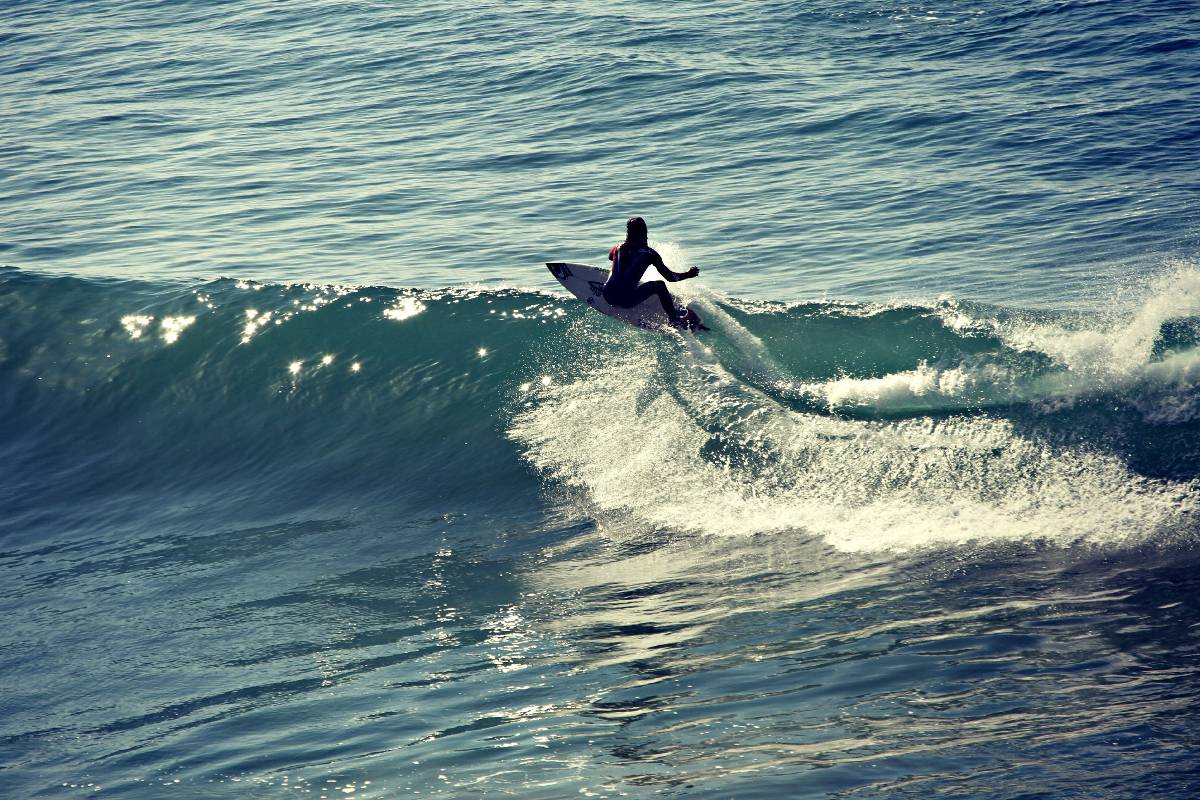 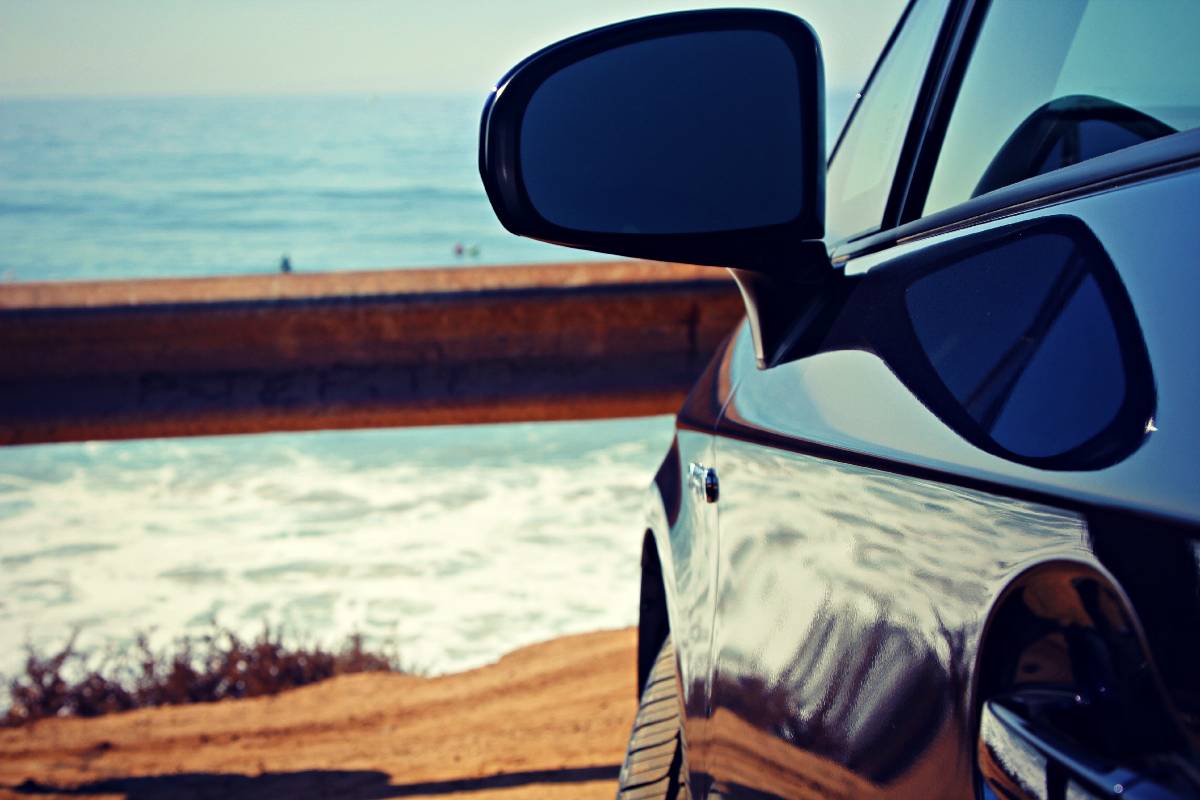 A road trip like this deserves a special companion and I was fortunate enough to have Kristi of Live and Love Out Loud as my co-pilot.  If you have never checked out her blog, do yourself a favor and head over there now, she is an insanely talented photographer and a source of inspiration for me. 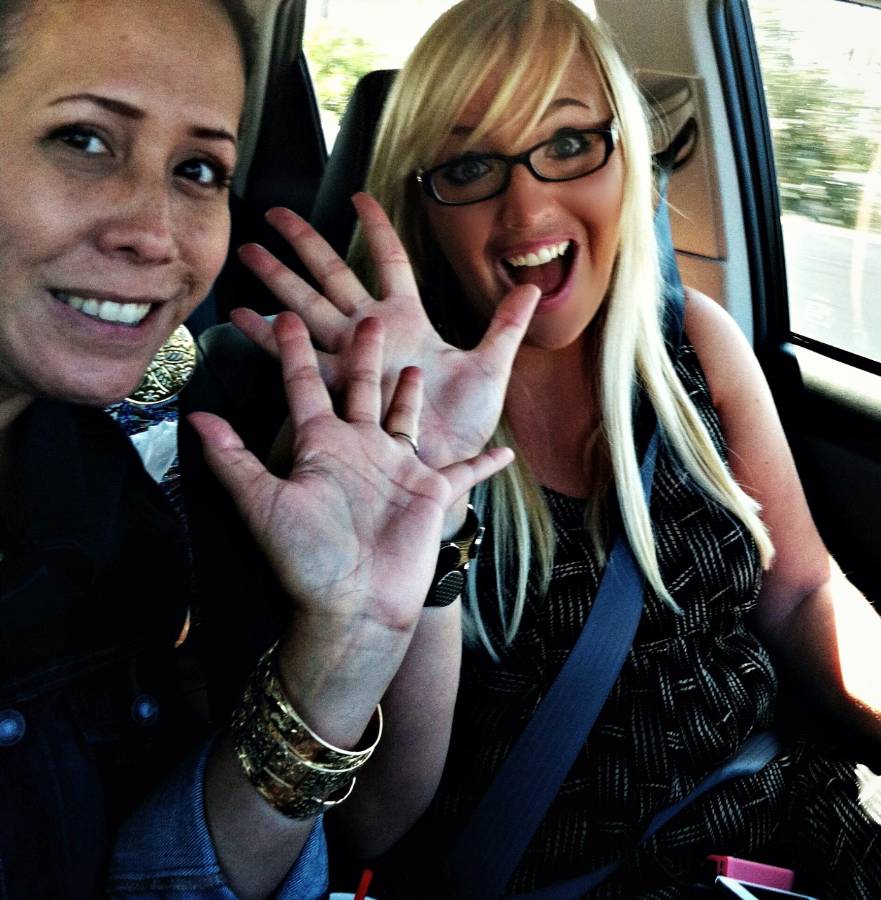 We refueled for lunch at The Harbor Restaurant, which is located on the Santa Barbara Pier.  Does it get any better than fresh lobster served with a side of corn, a baked potato, and a spectacular view? 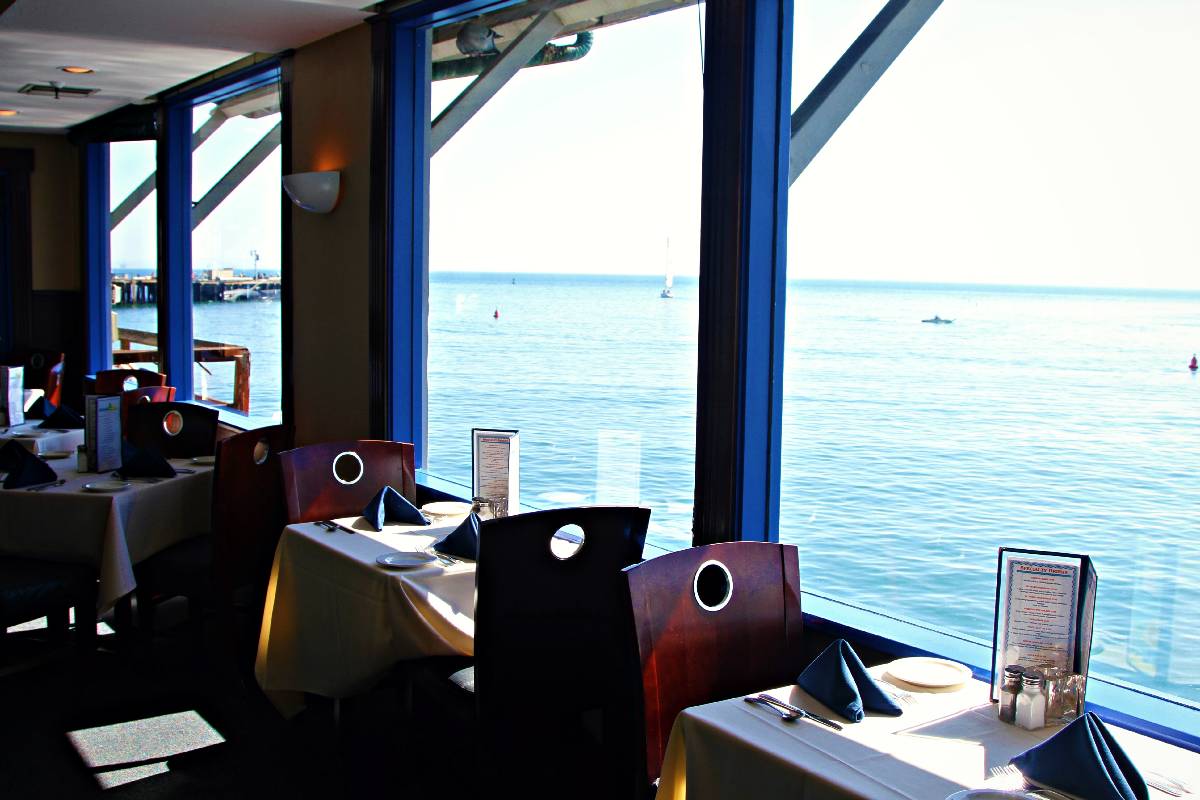 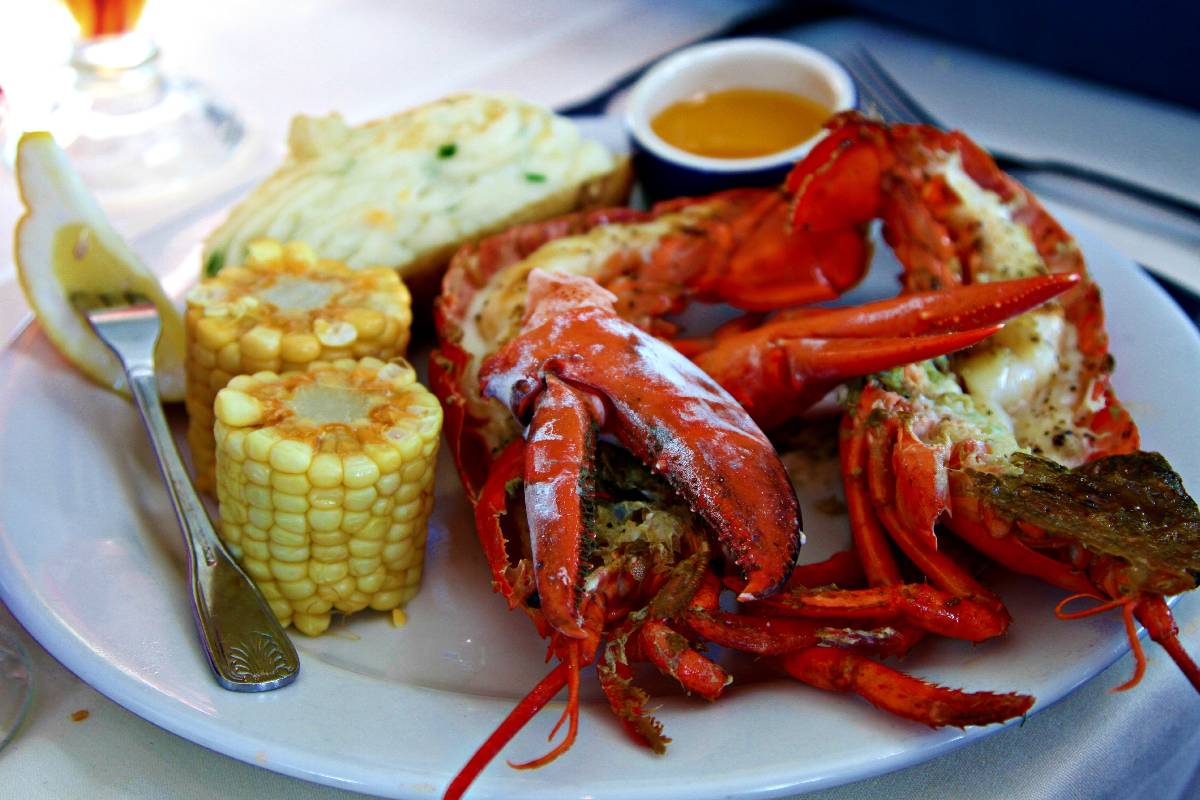 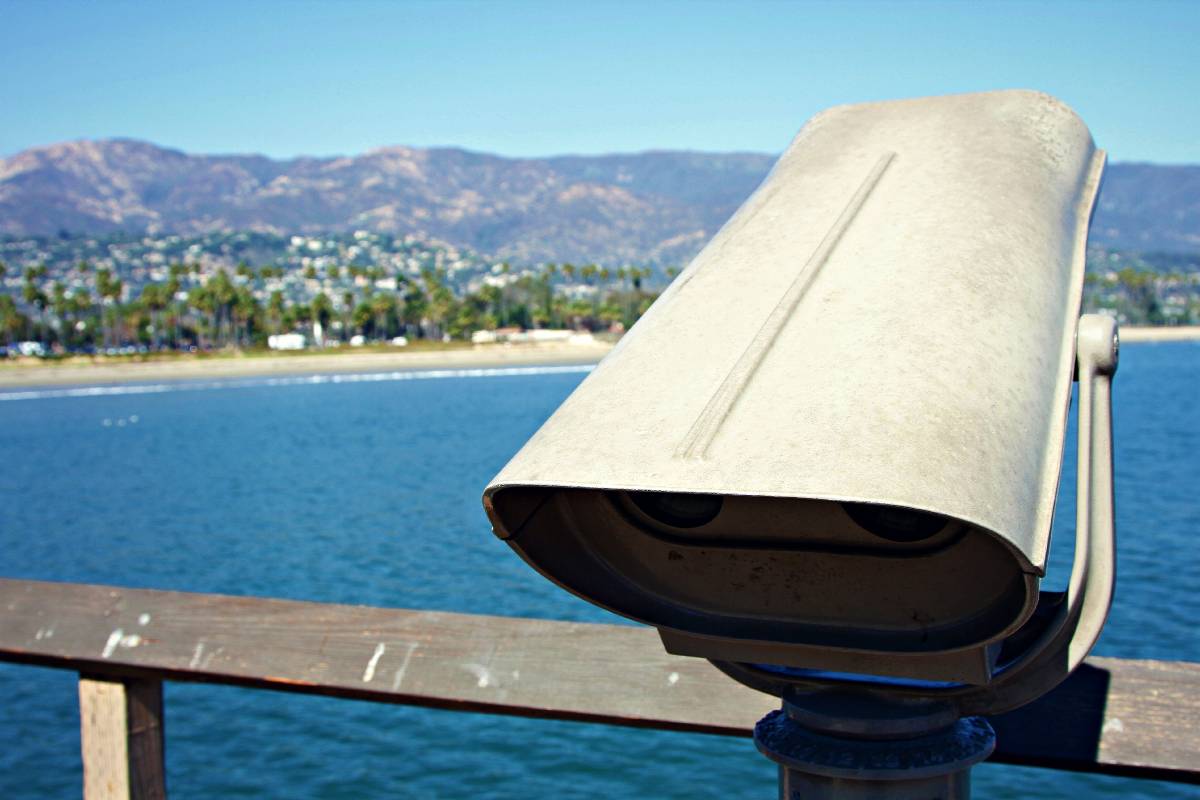 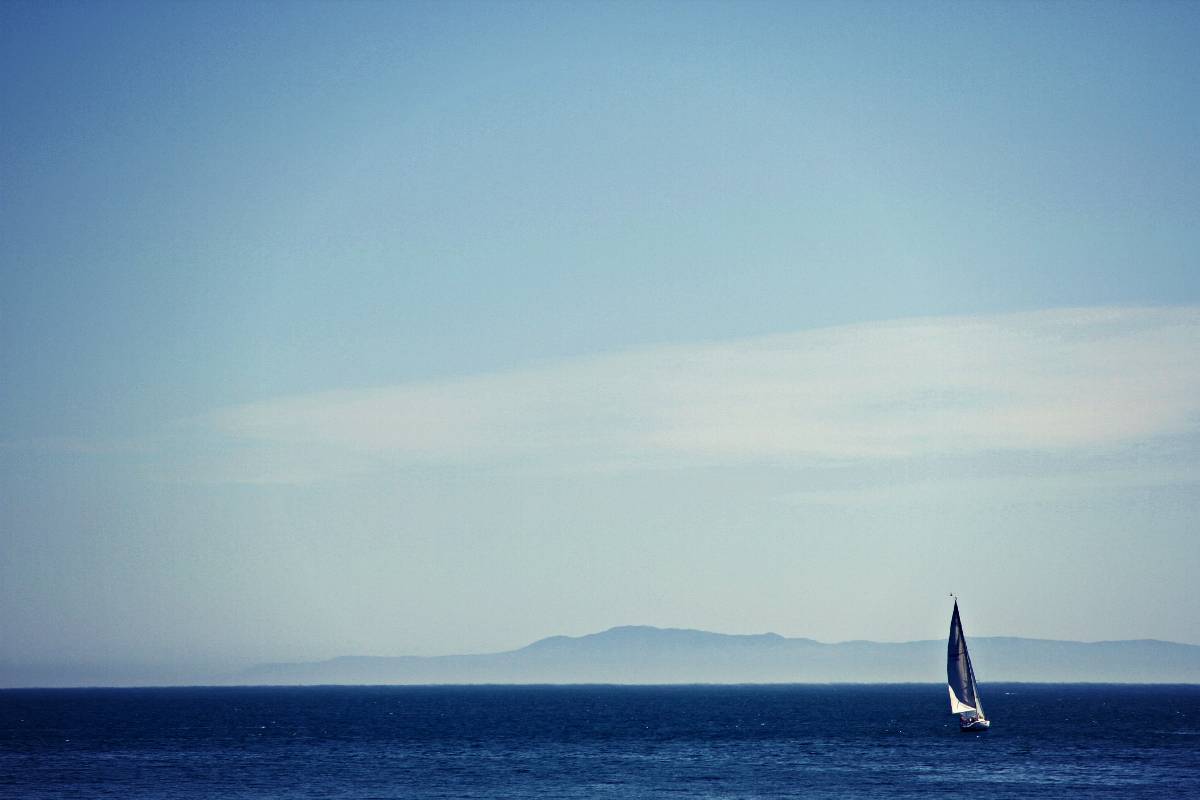 Back in the Prius, we set off to a local Target where we bought 634 pounds of food and an assortment of daily essentials (the money was both donated by Toyota and Target) and then dropped them off at the Santa Barbara Food Bank.  Toyota is a brand that deeply believes in giving back to its community in any possible way that they can.

Our final stop of the day was where we would be staying for the next couple of days and would also be a first-time experience for me.