Before my TWIN colleagues and I arrived to our final destination of the day, we checked into el Capiton Canyon, which is located about 15 miles north of Santa Barbara.  This would be my first experience with “glamping,” or glamorous camping, as it is known in the world of luxury holidays.  I refuse to ever go camping again (I tried it once and it most certainly was not for me), although I must admit that I was seduced by the fact that this was camping’s luxurious alternative and I decided to remain open-minded, especially since the property was featured on a recent 90210 episode and it looked gorgeous.  However, when I walked inside my private cabin and discovered that there was no AC and it was most likely over 100 degrees, I quickly realized that at the end of the day I am just not a nature lodging kinda’ gal, despite how much I love being surrounded by the great outdoors. 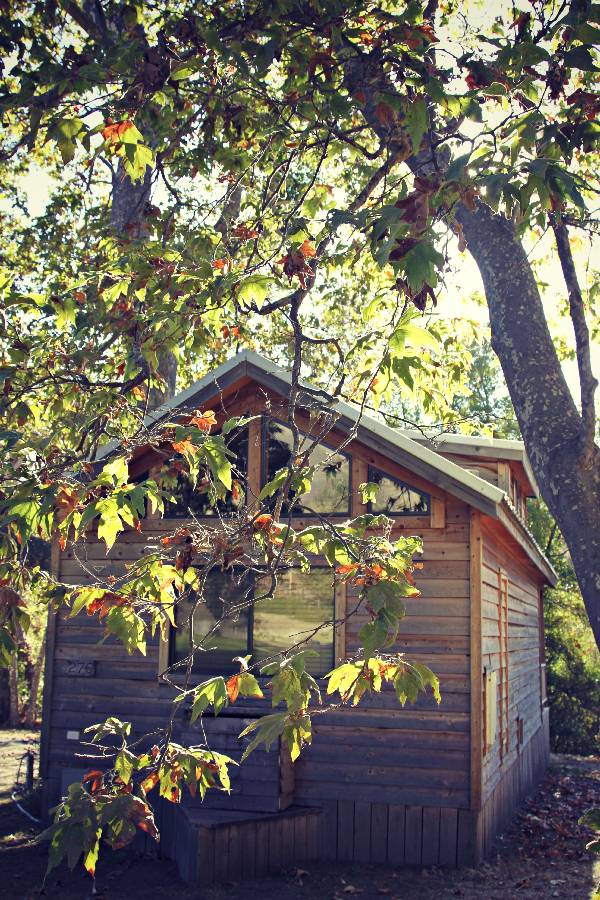 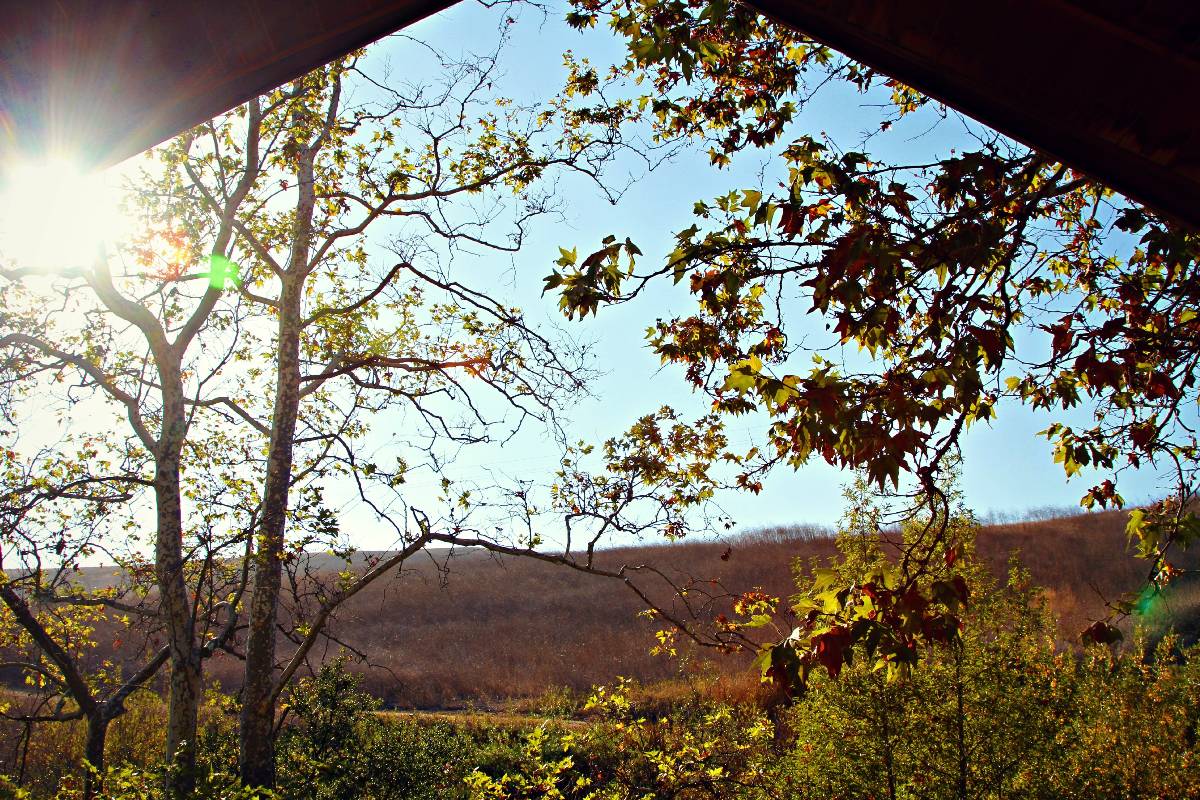 Fortunately, I did not have too much time to think about the situation that I was in, as we  had one more stop of the day: Sanford Winery.  I have been to countless wineries around the world and this is without a doubt one of the most memorable I have visited yet.  We were welcomed by the sight of the sun beginning to set behind the Santa Rita hills casting a majestic glow everywhere. 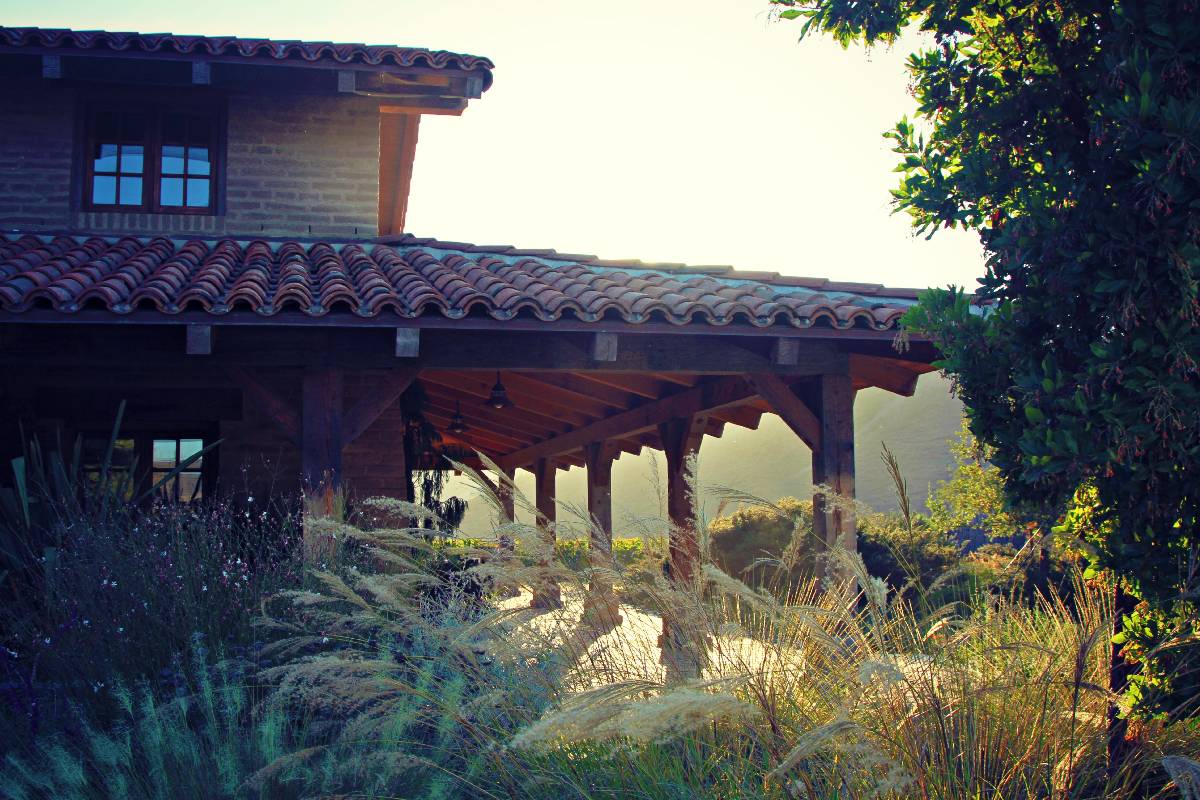 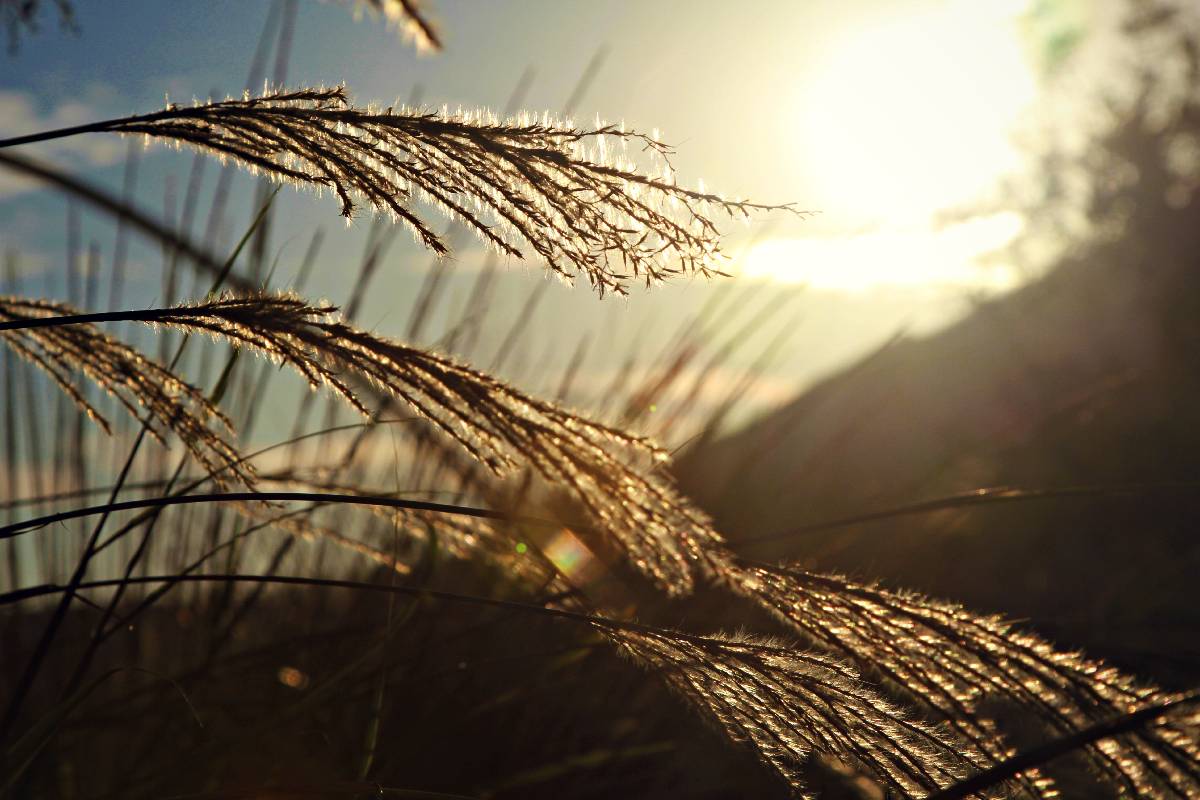 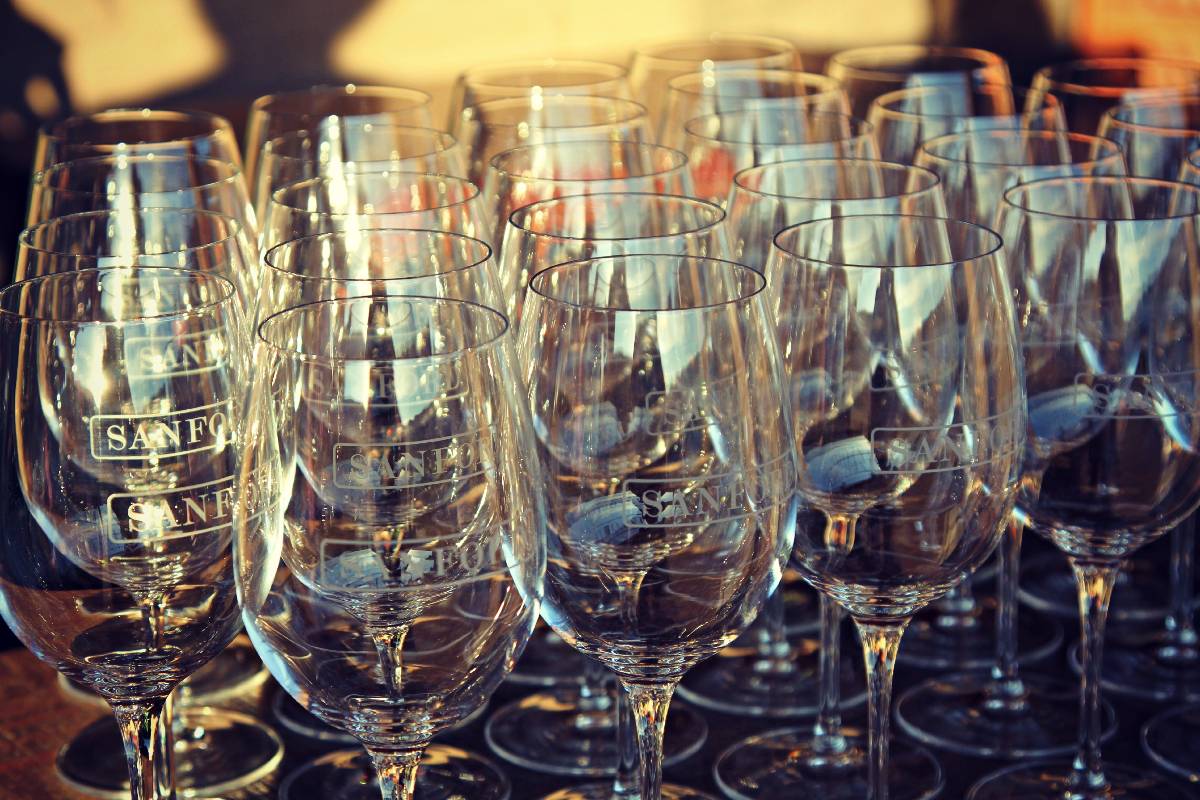 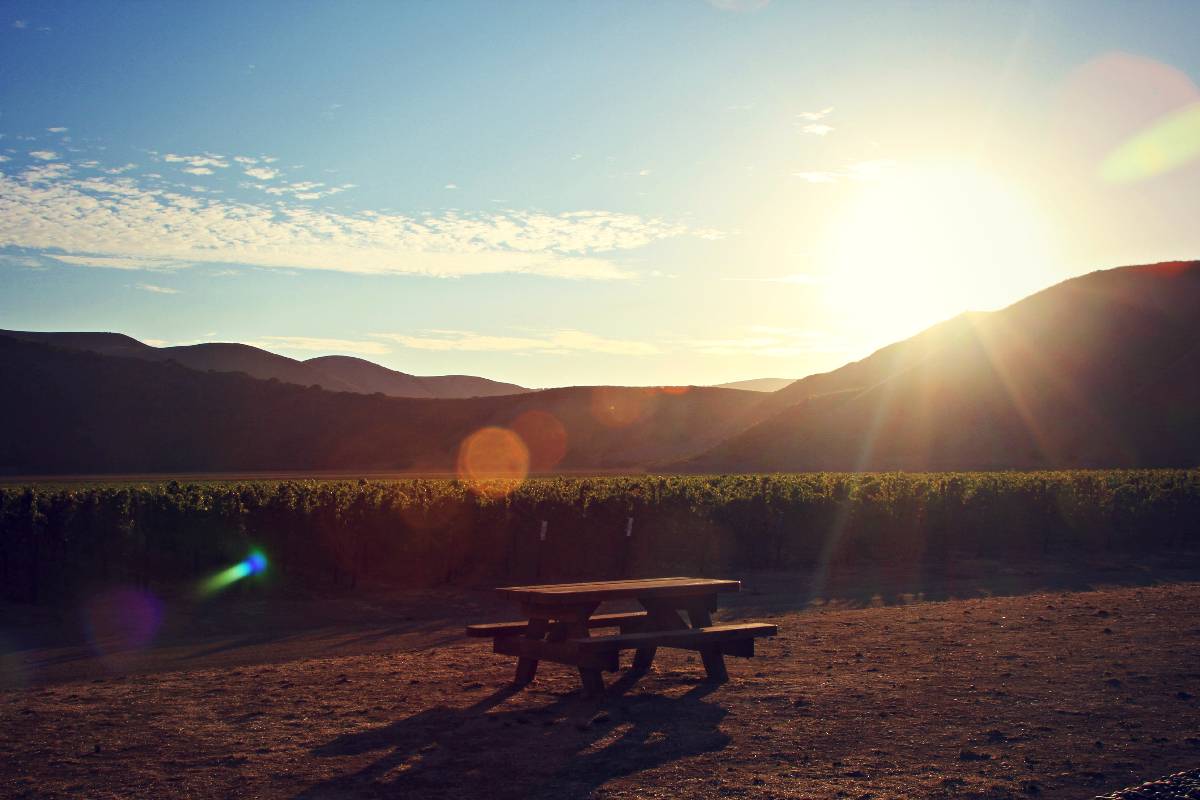 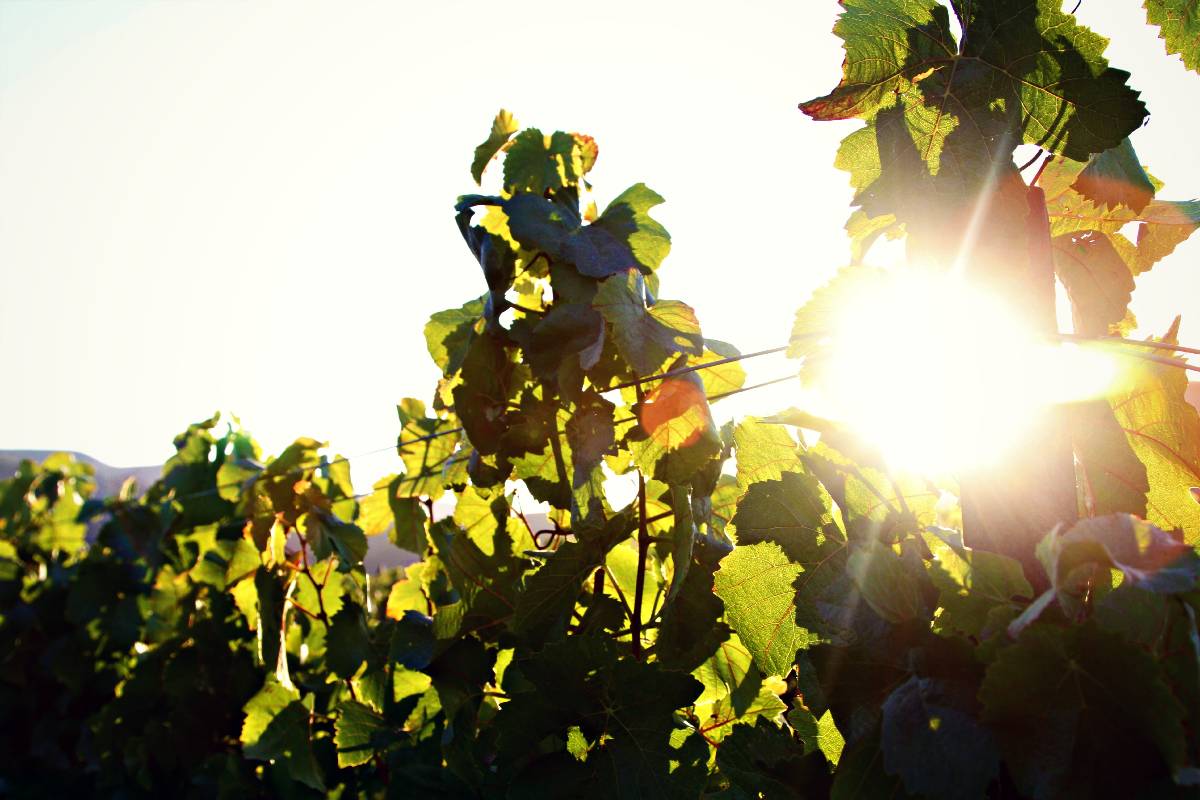 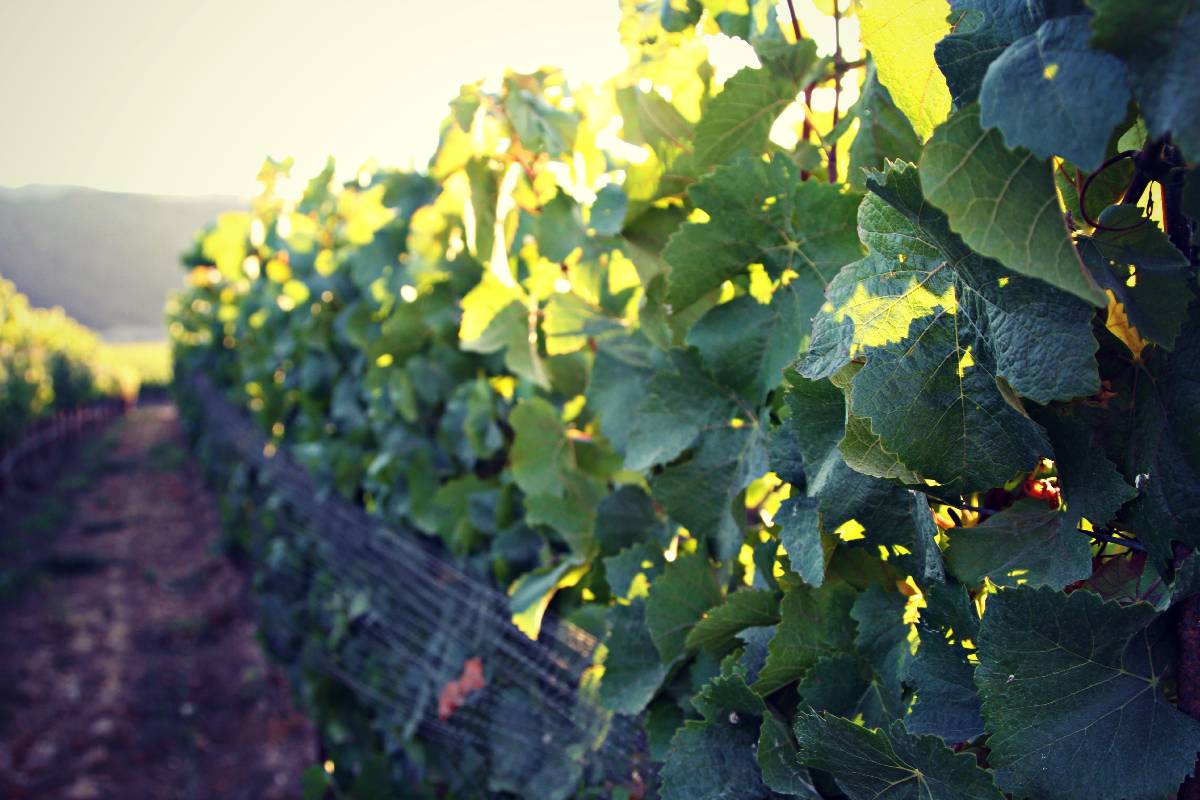 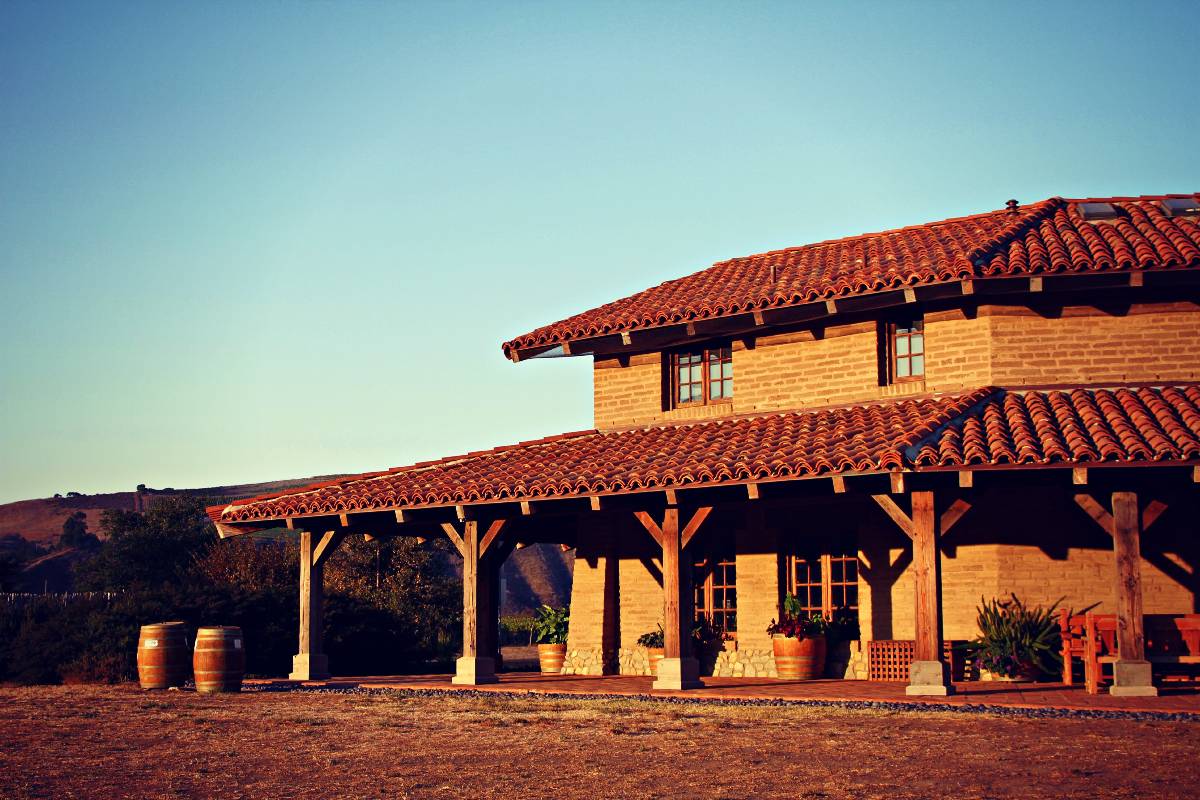 While we all separated into different directions in order to explore our surroundings, the sound of the bottles being uncorked beckoned us to return.  Toasts began to flow as quickly as the wine was poured. 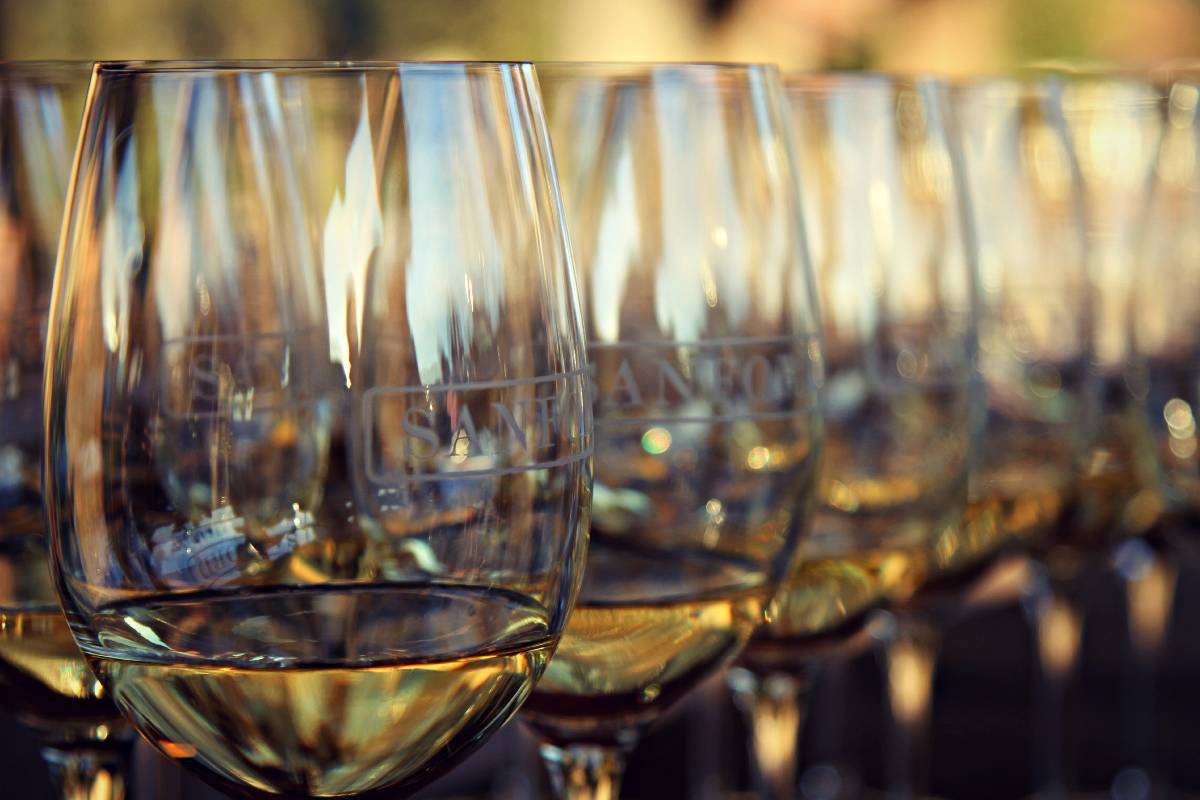 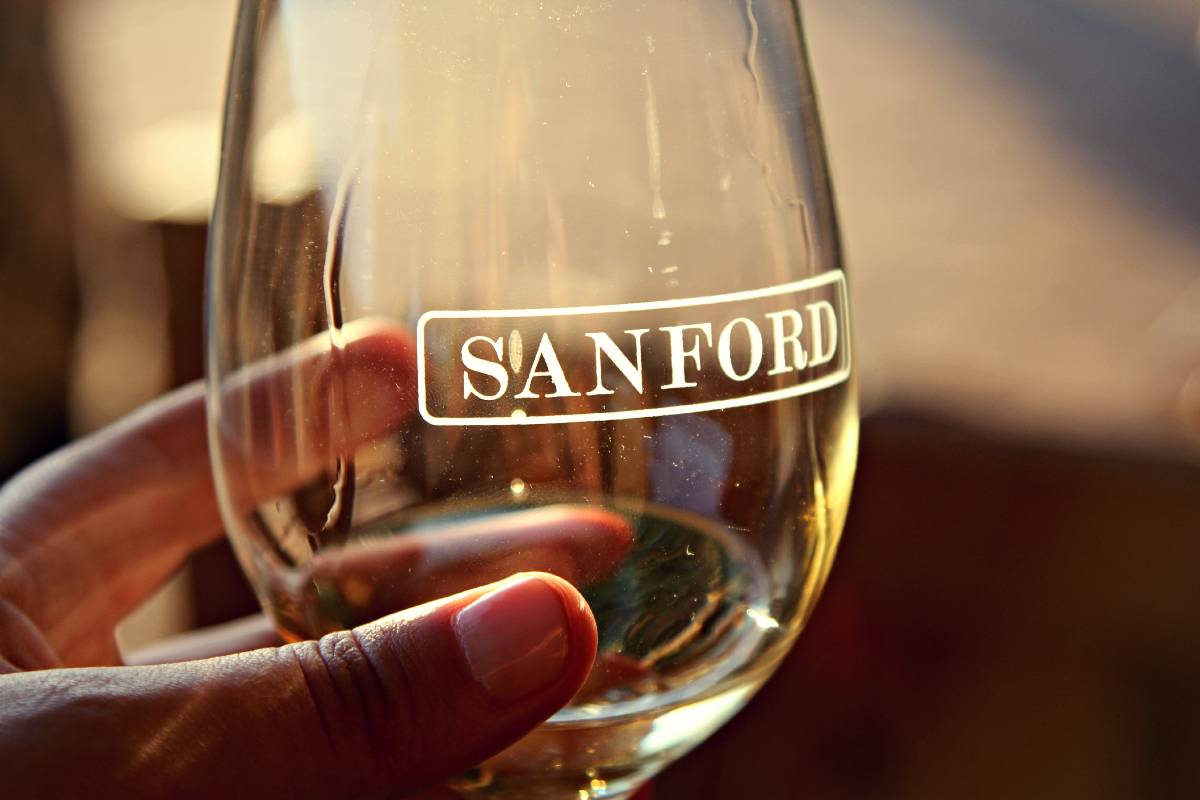 Then we went on a walking tour of the estate’s stunning grounds where we learned the history behind the winery and information about the different wines it offers. 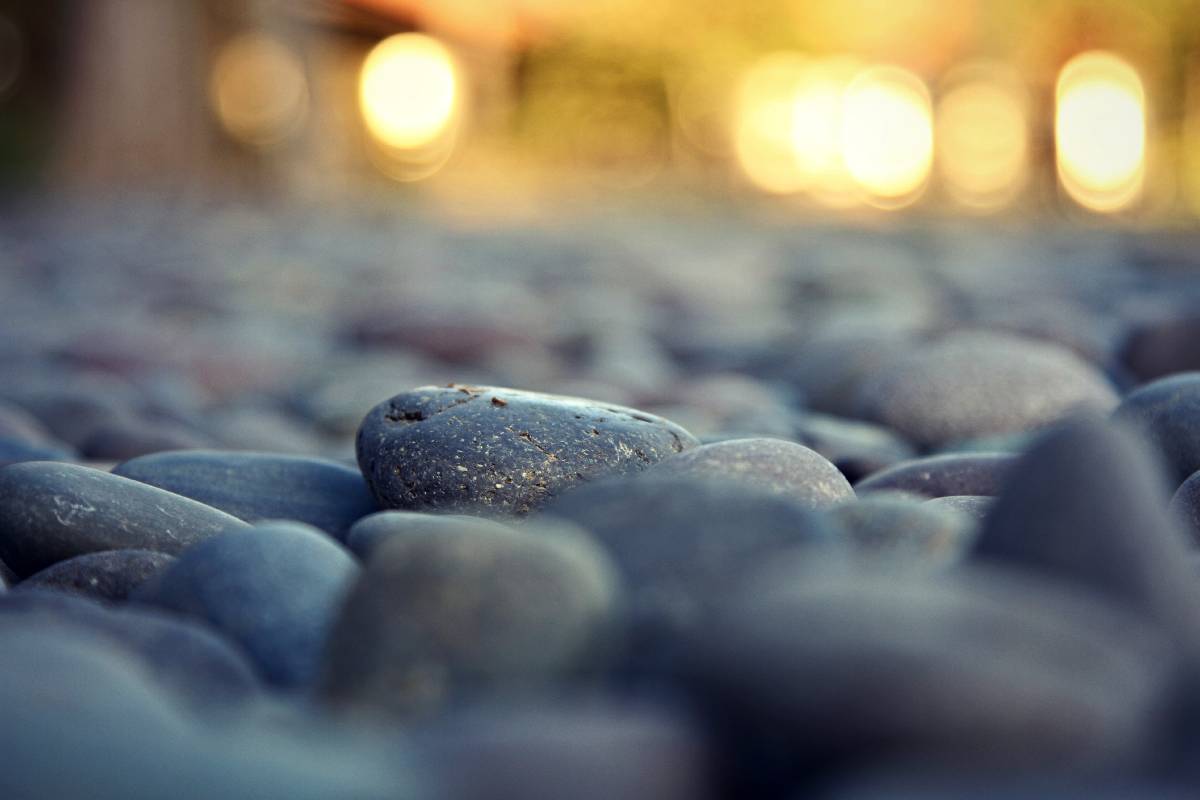 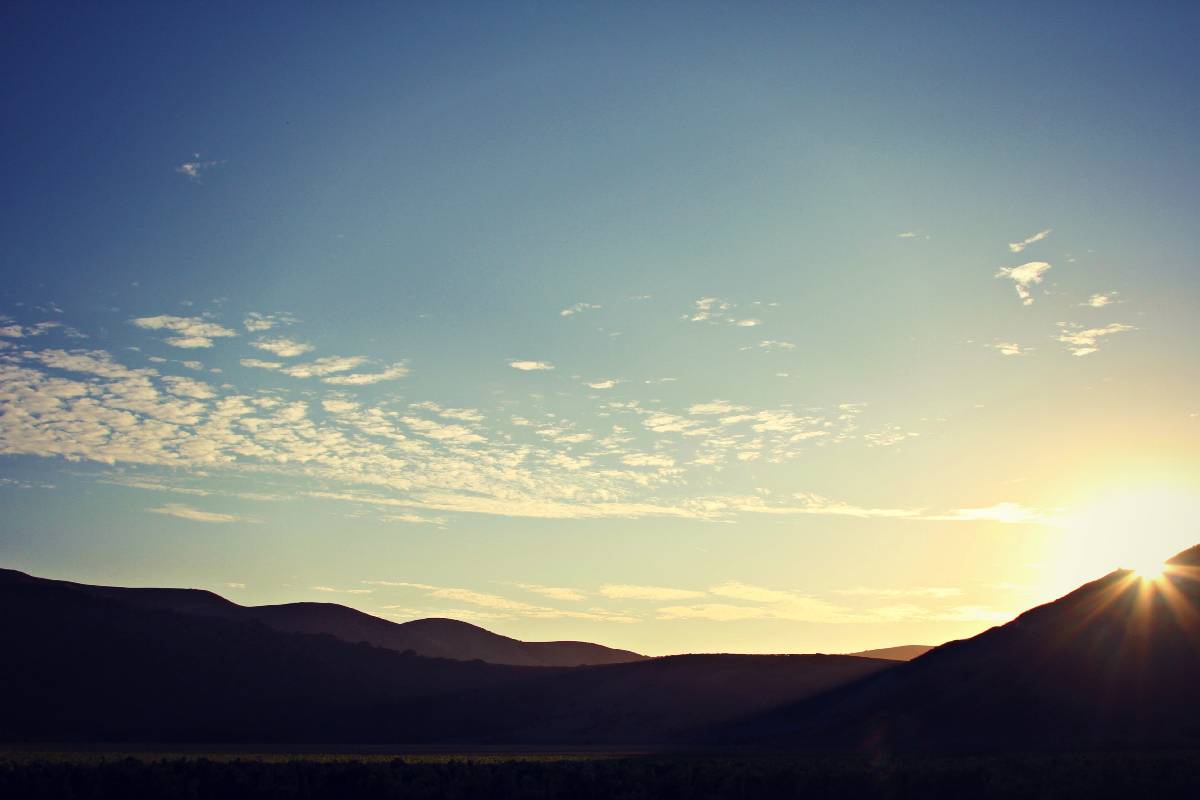 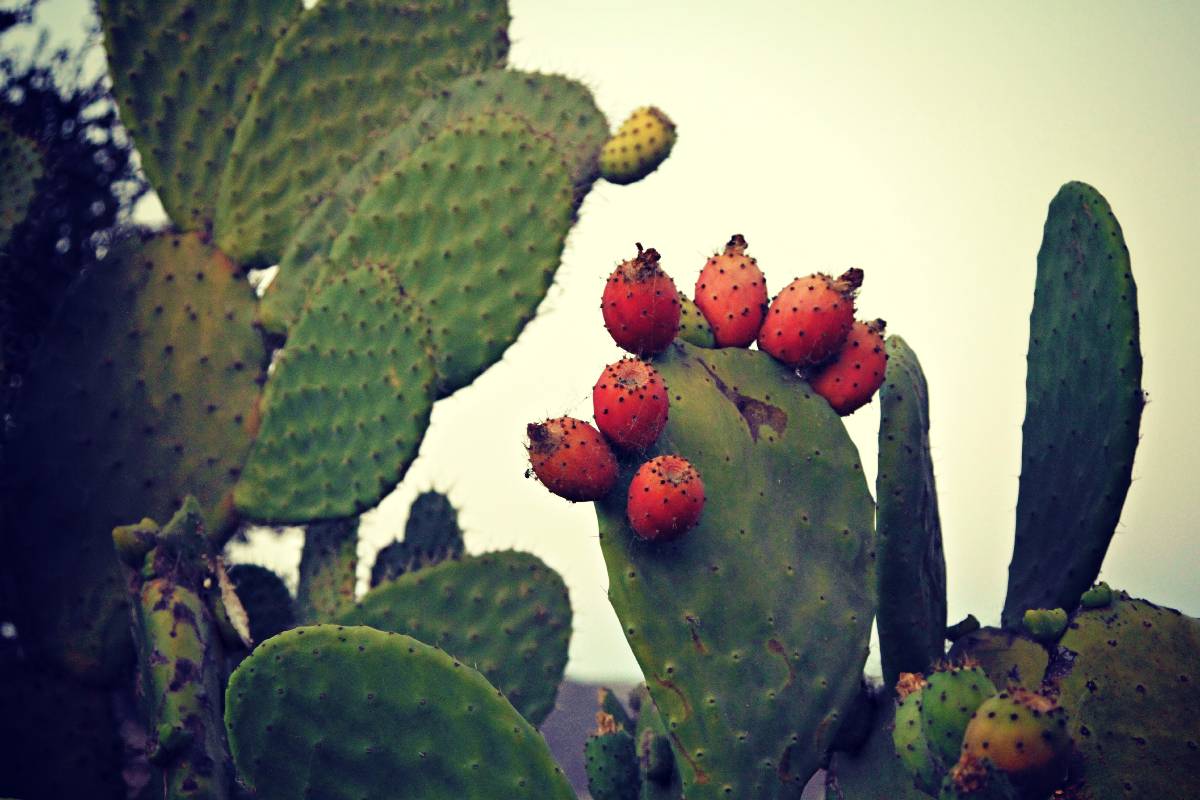 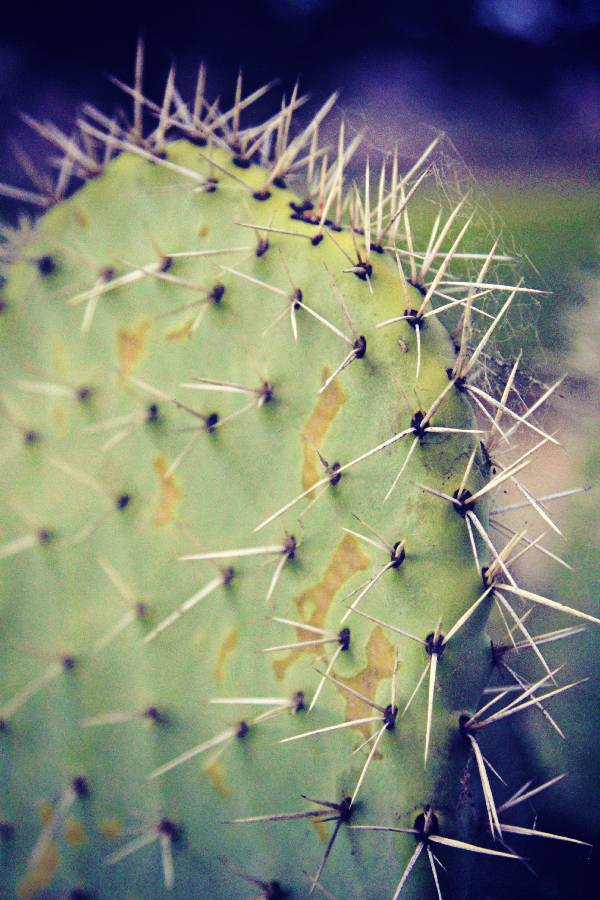 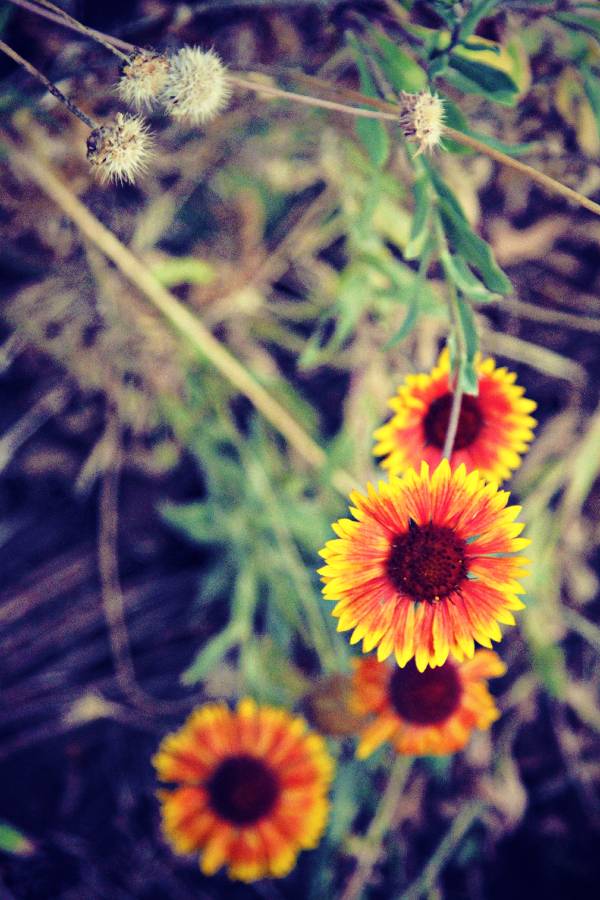 At the end of the tour we were led to a farm-to-table buffet dinner, but first we had to walk through the distillery where the smell of the wine permeated the autumn air. 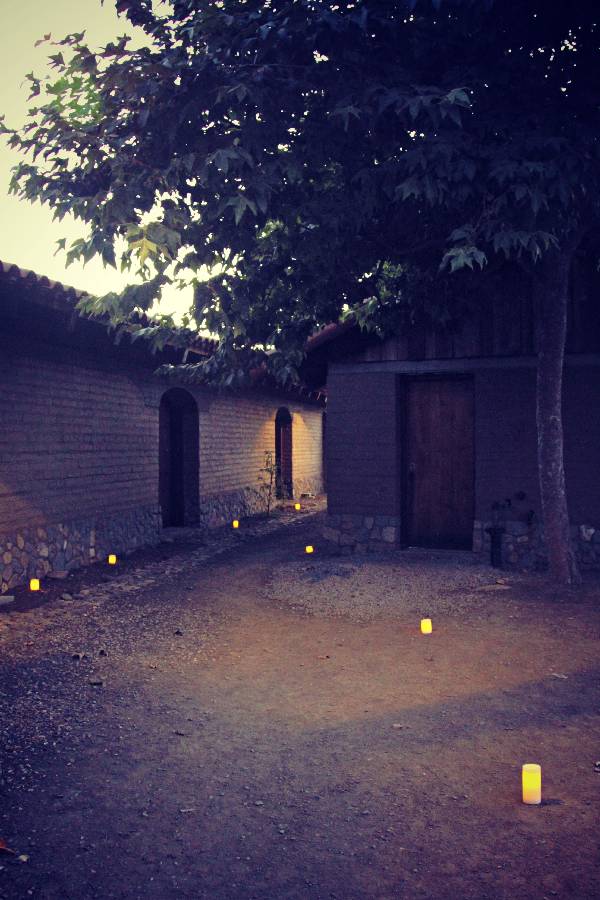 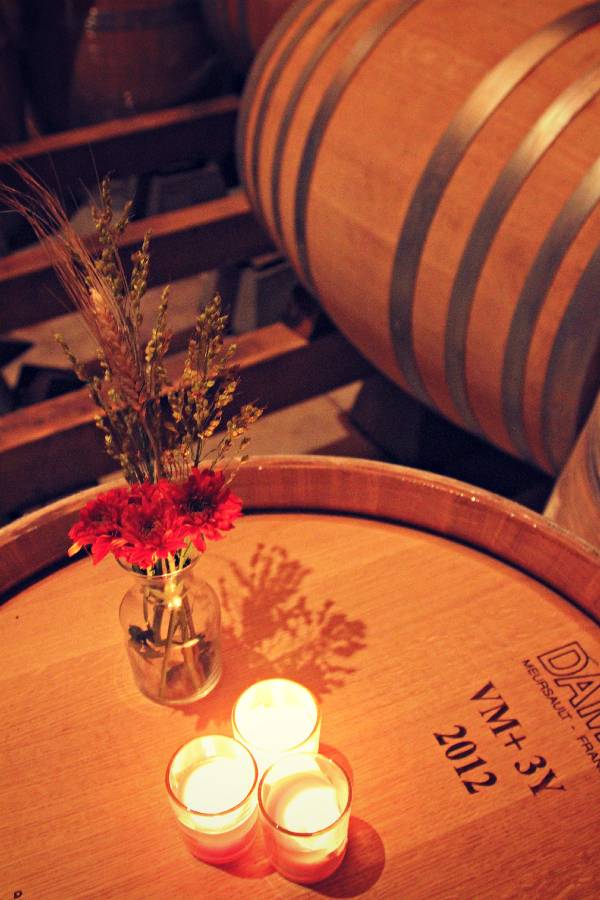 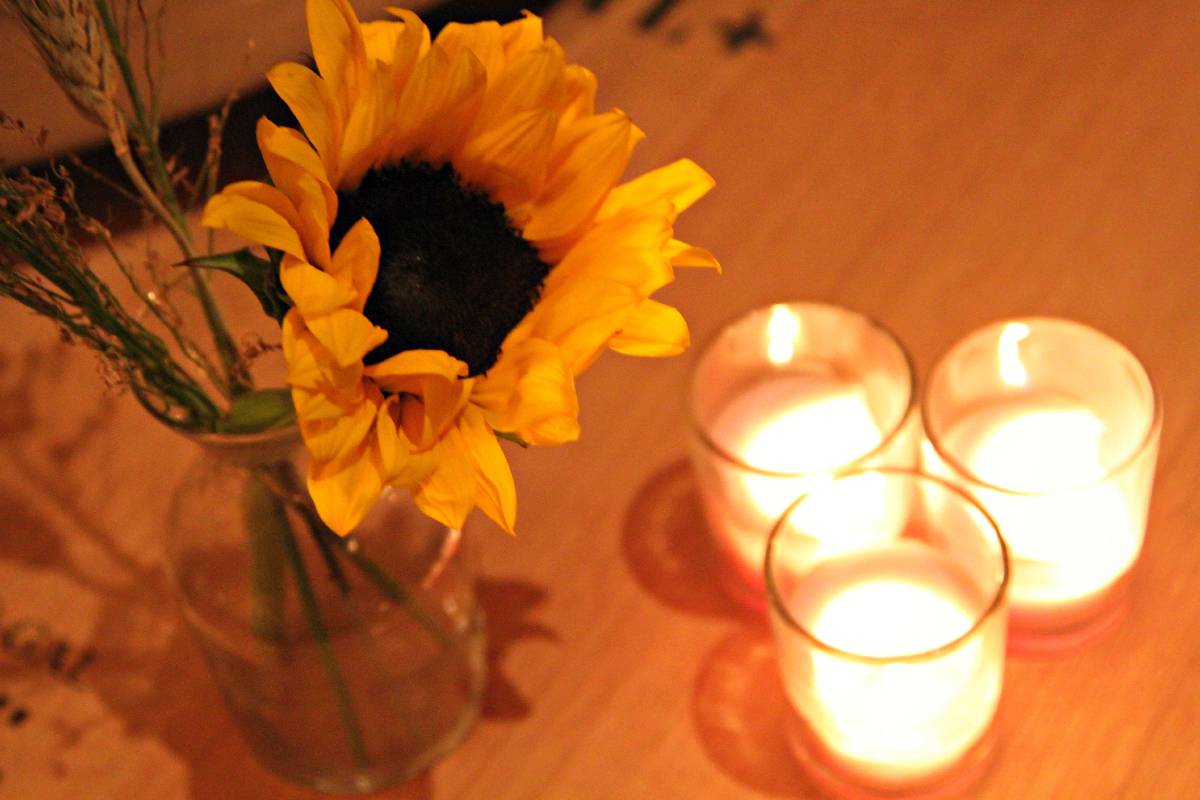 I cannot imagine a more unforgettable place to dine than al fresco at a candlelit table in the middle of a Southern Californian winery.  The food that was presented was perfect and the company even more so.  I was even able to forget about the accommodations I would be returning to later in the evening! 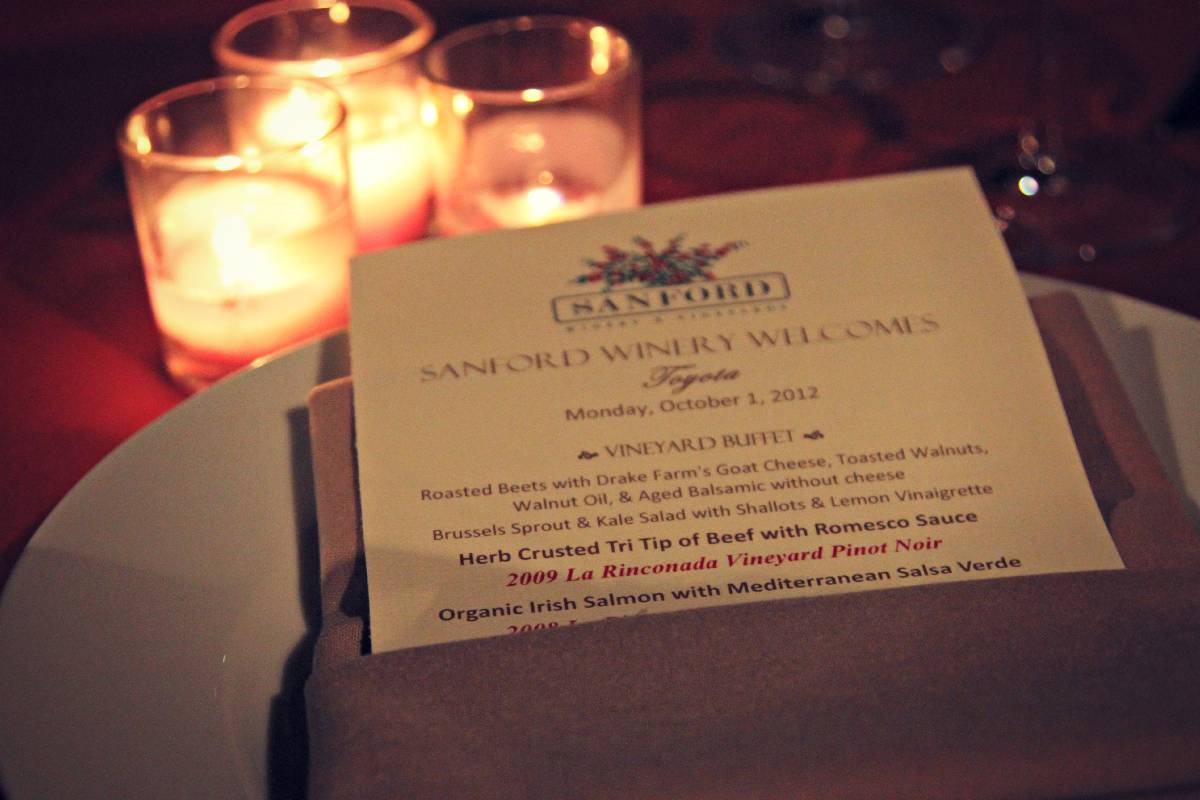 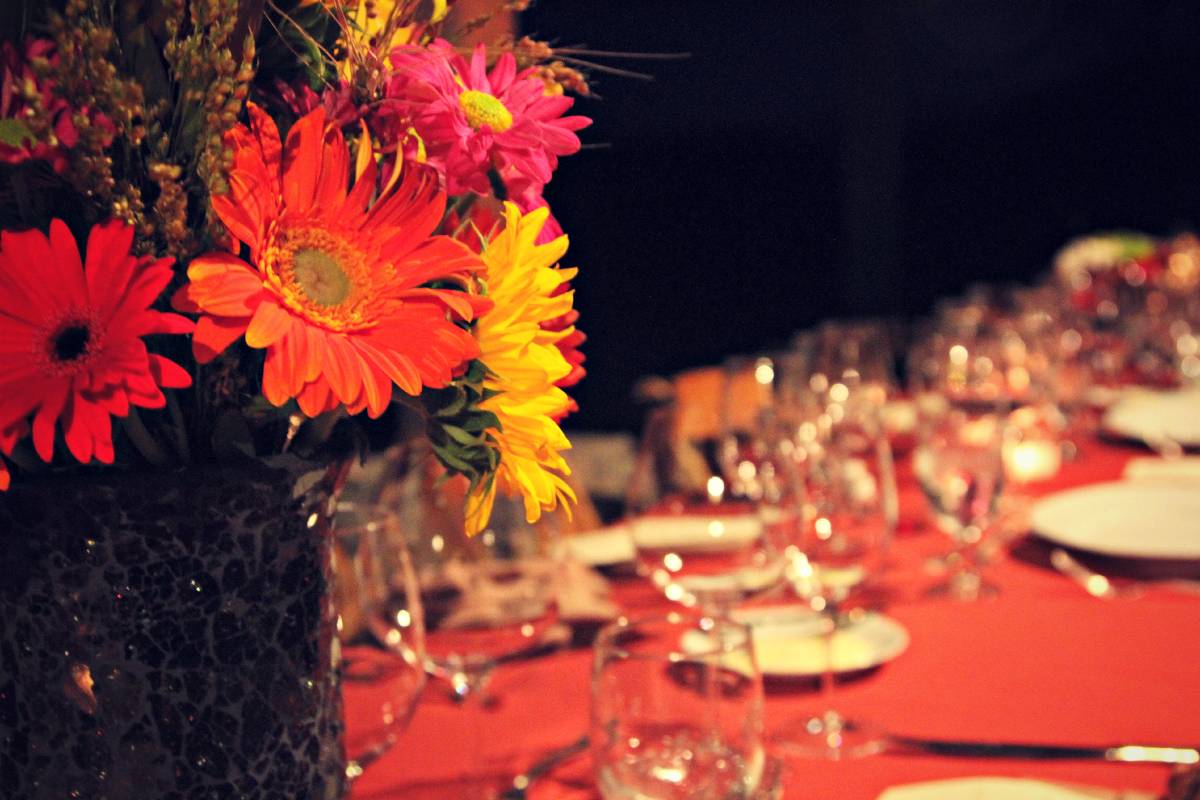