Since I passed my drivers license test, Toyota has always been my ride of choice.  For over a decade now, I have been a loyal and devoted fan, thus it felt like fate when I discovered that I was selected as a member of the Toyota Women Influencers Network (TWIN).  Not only would I further develop my relationship with this extraordinary brand, but there would be travel involved as well!  My inaugural trip for TWIN brought me to Toyota’s headquarters in Los Angeles.  I found myself back in California on the following trip, however this time I would be exploring the Southern Californian coast on a road trip in various Toyota vehicles.

The trip began at the luxurious Lowes Santa Monica Beach Hotel.  I have been to Los Angeles countless times, though never to this part of the city.  I could not imagine staying in a more perfect hotel for my first visit. 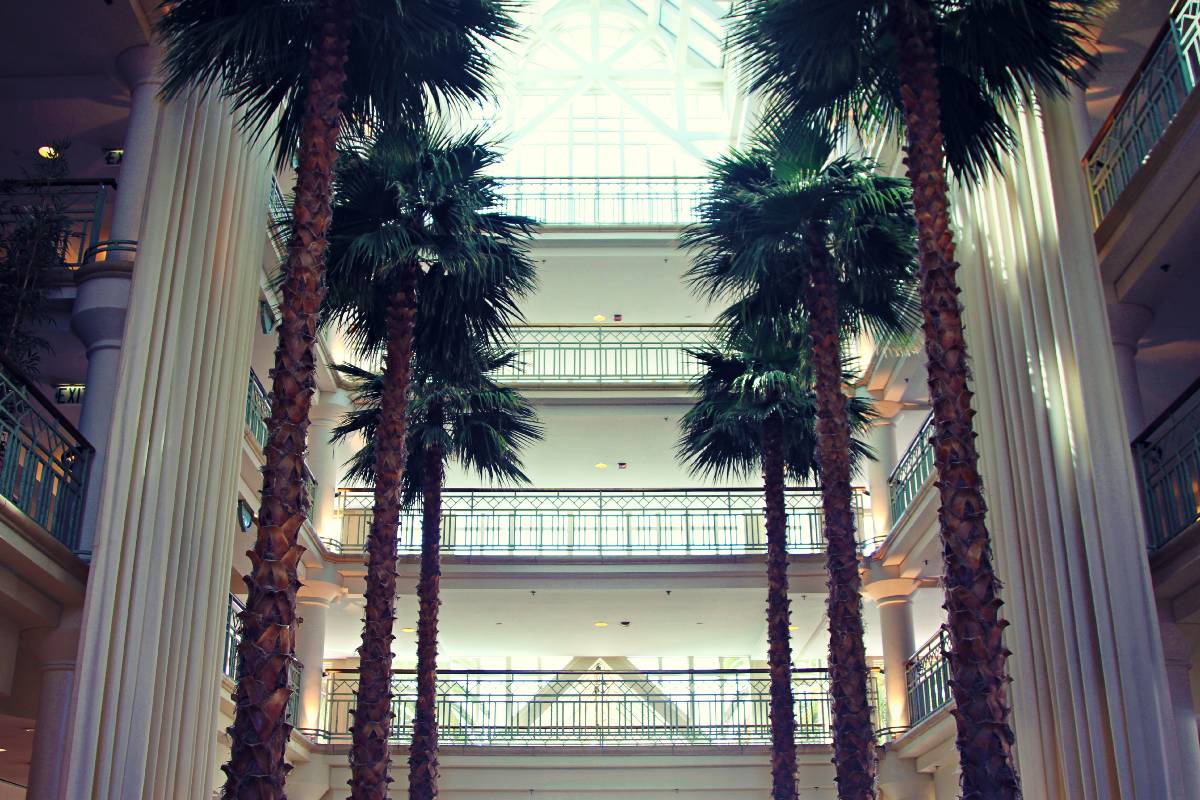 Thankfully, I arrived early in the morning, so I had an entire day to enjoy sunny Santa Monica, though I did not wander too far, as the hotel’s pool was impossible to leave. 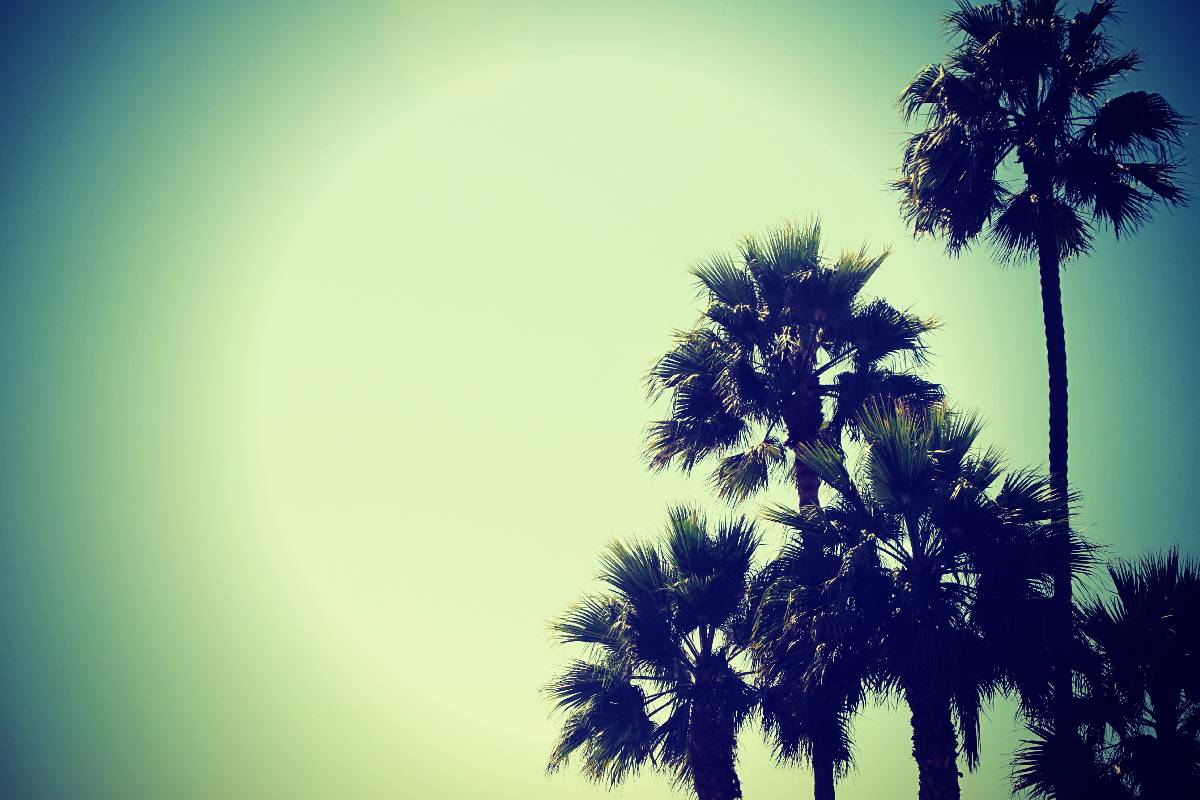 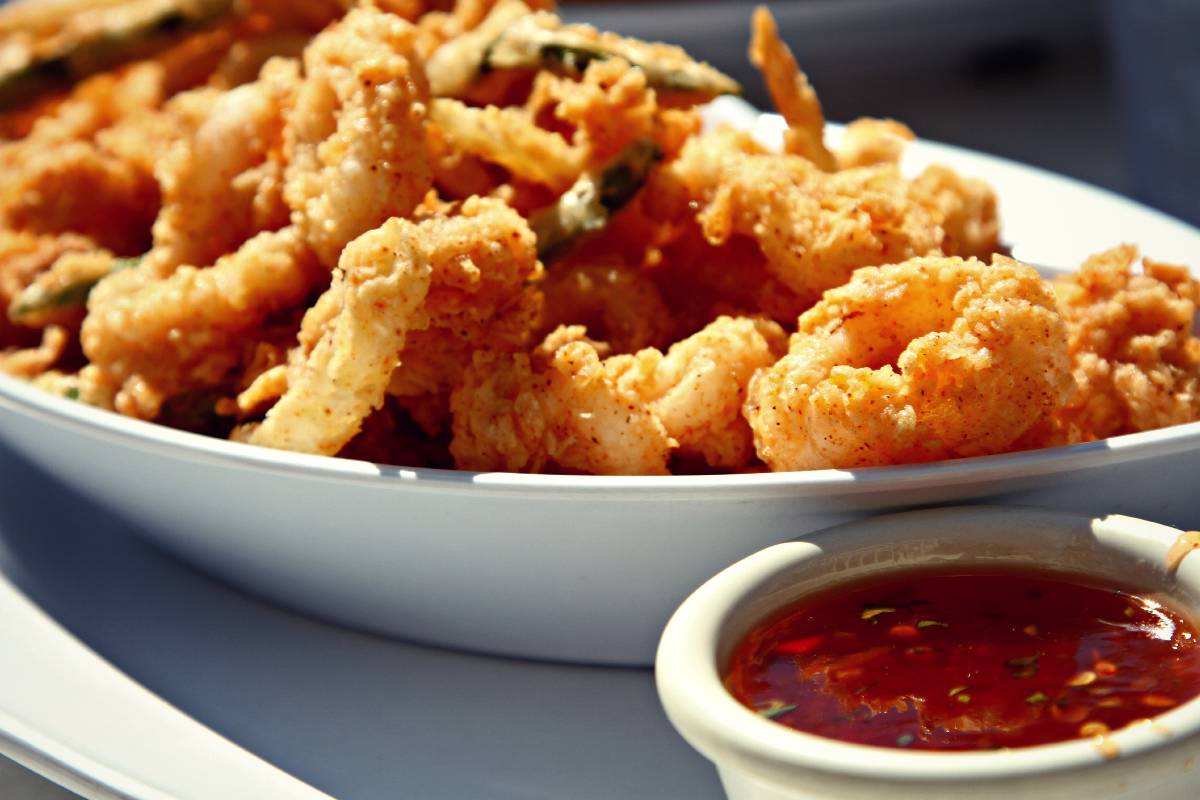 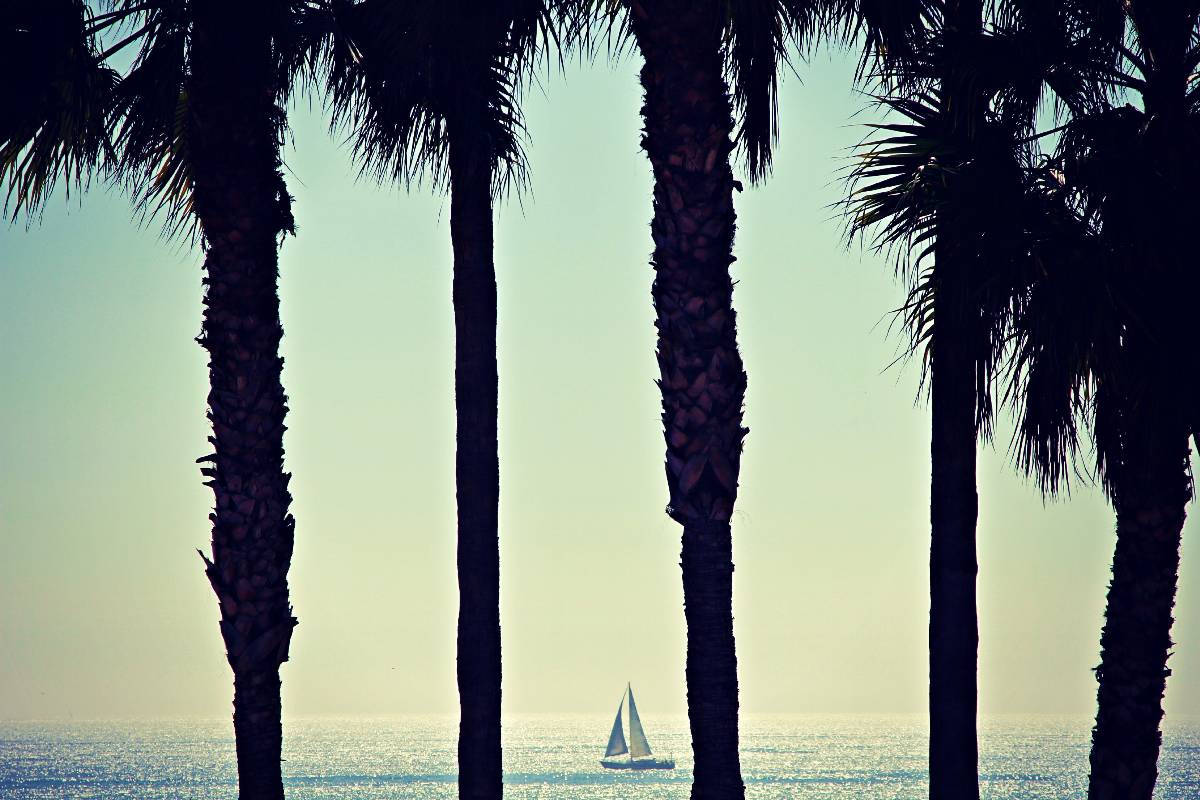 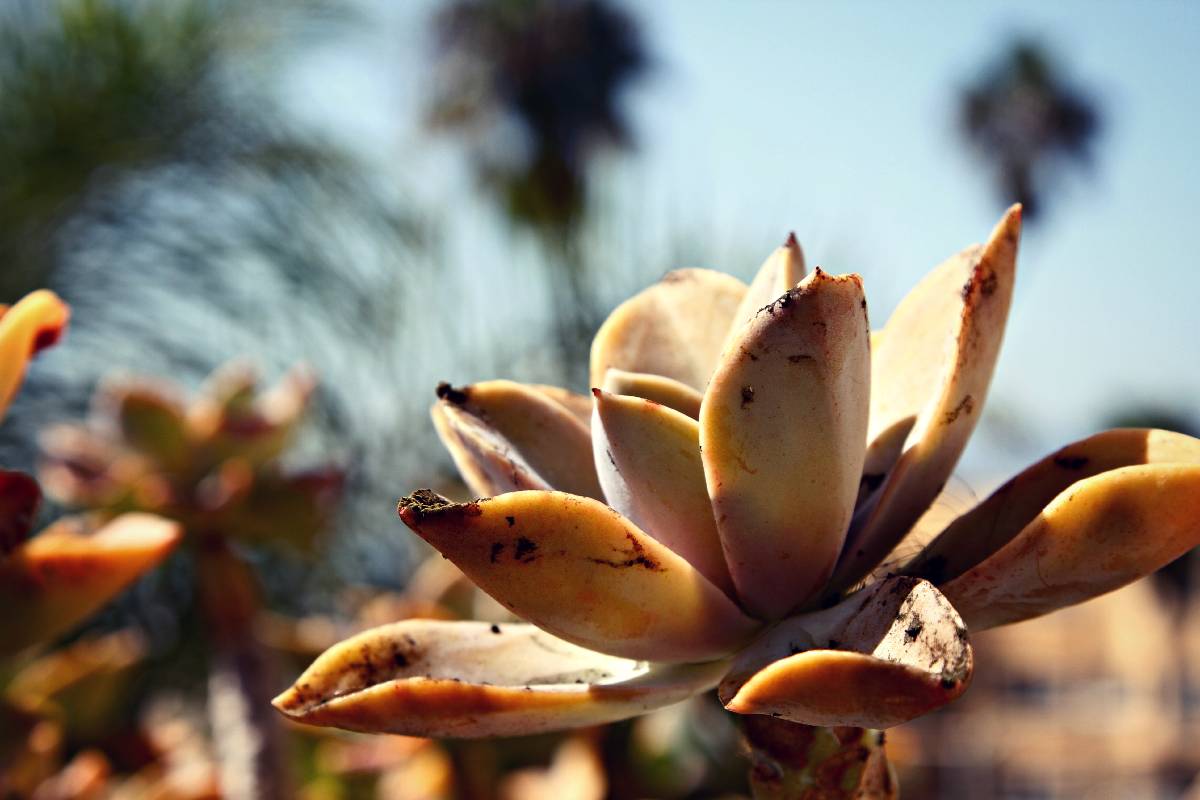 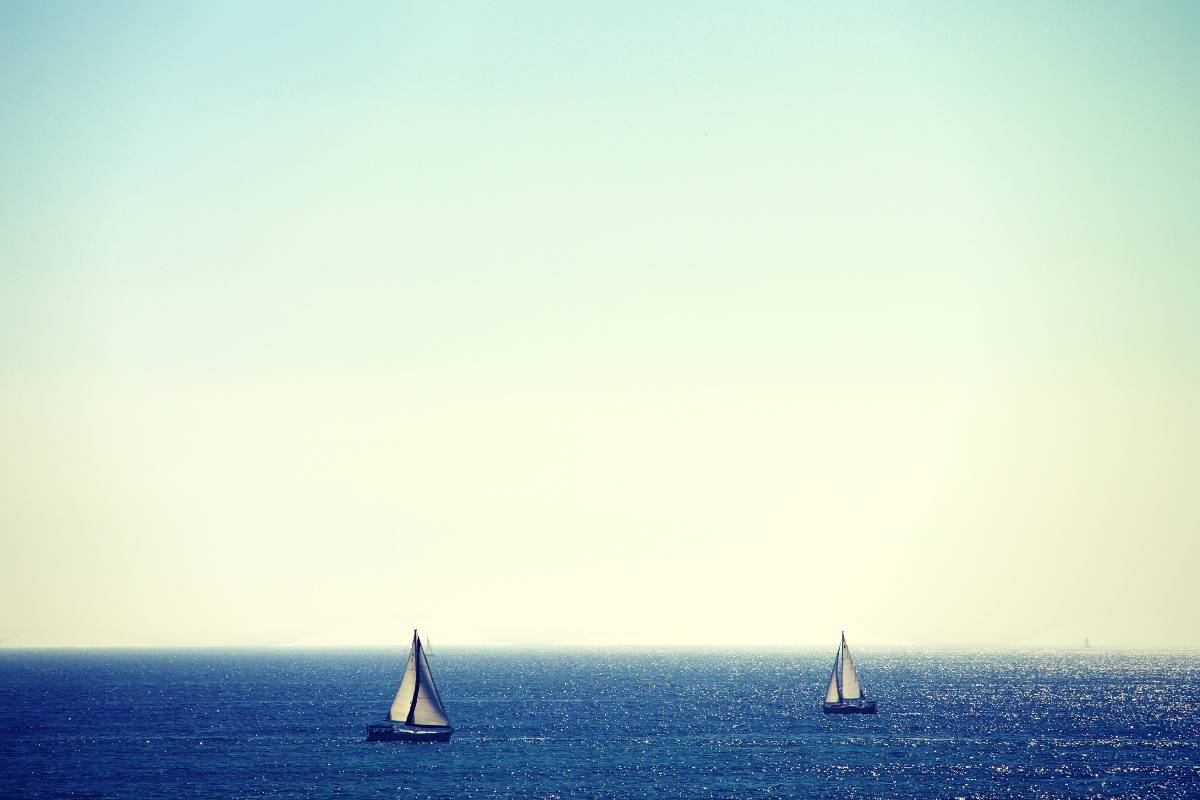 Our reunion dinner was held at the breathtakingly beautiful Huntley Hotel Penthouse.  If you happen to be in Santa Monica you must have a cocktail there at sunset.  Located on the 18th floor, this restaurant serves contemporary cuisine amidst a glamorous atmosphere and if often frequented by celebrities.  If you stay for dinner, make sure to reserve in advance one of the intimate cabanas that comes with its own chandelier for an unforgettable dining experience. 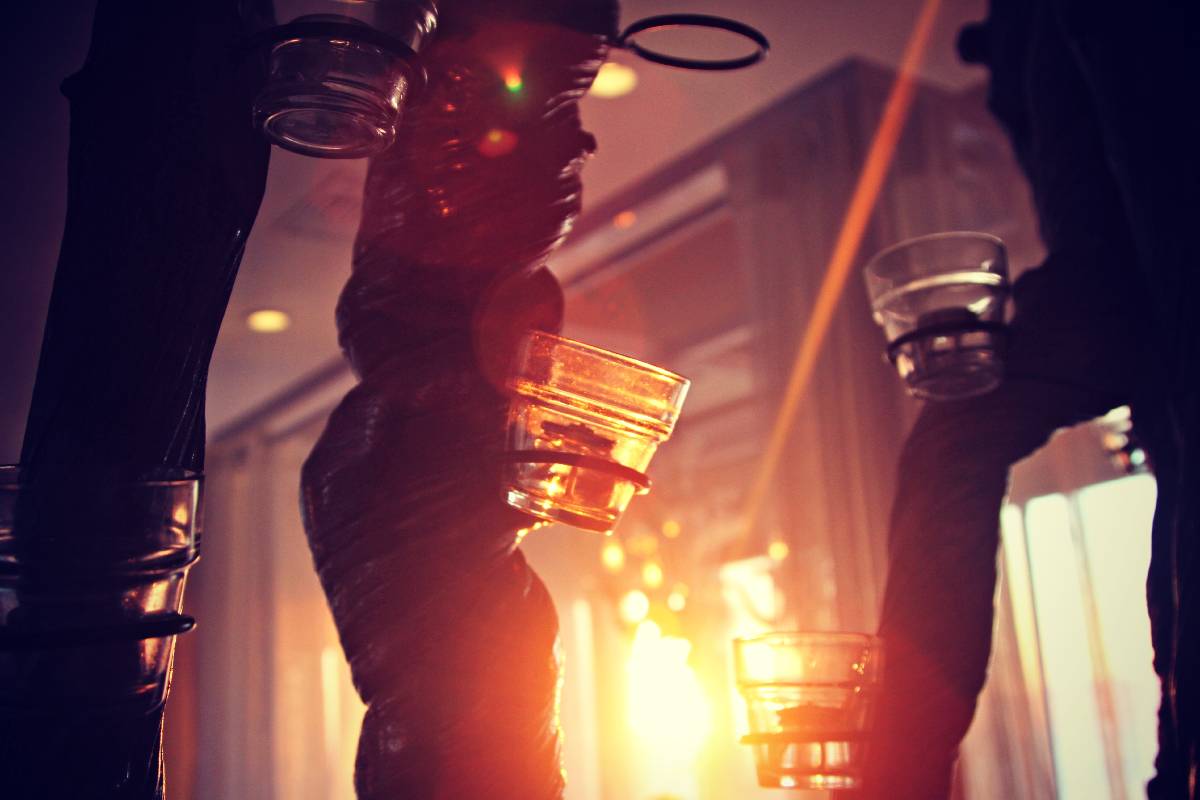 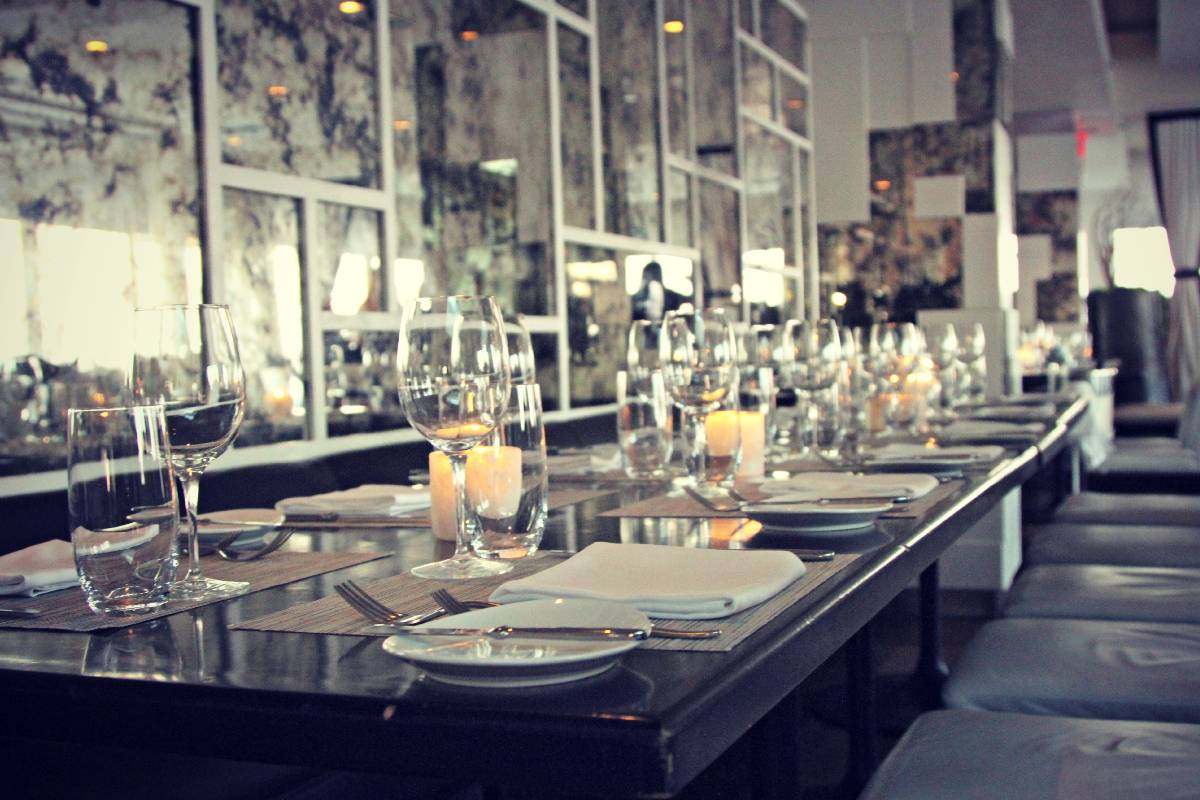 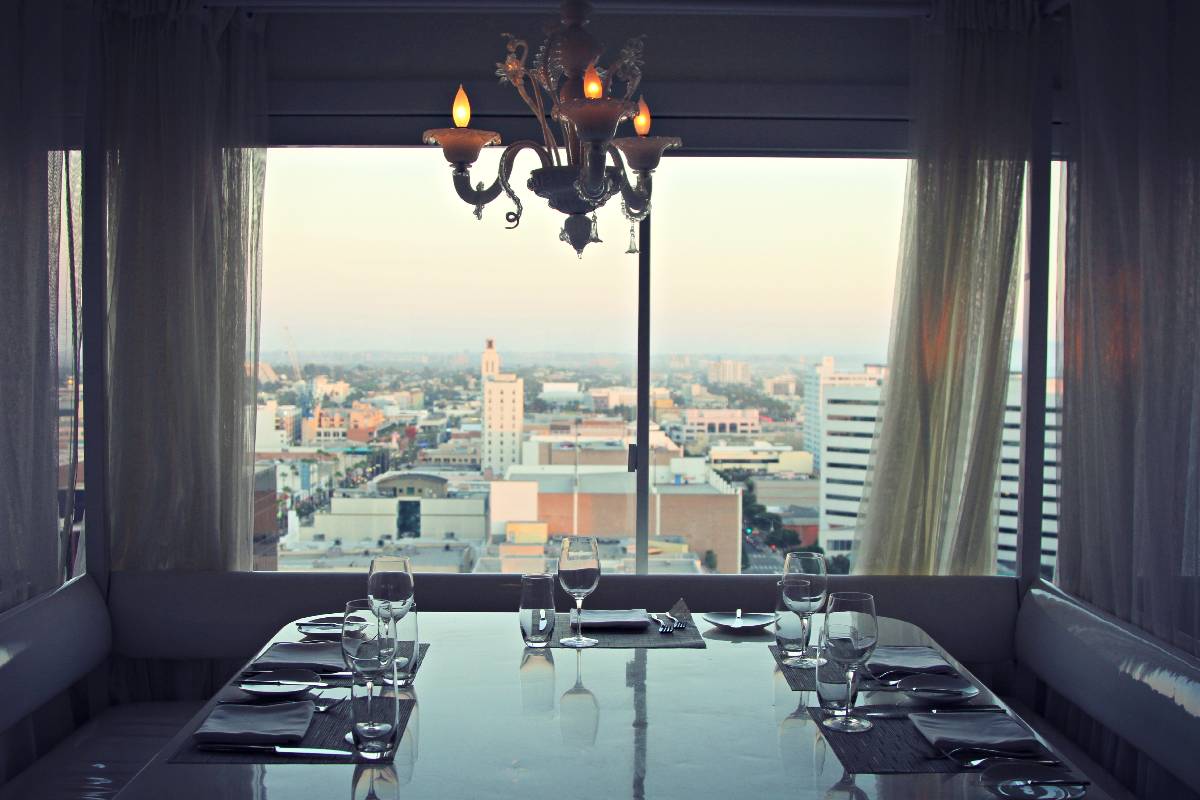 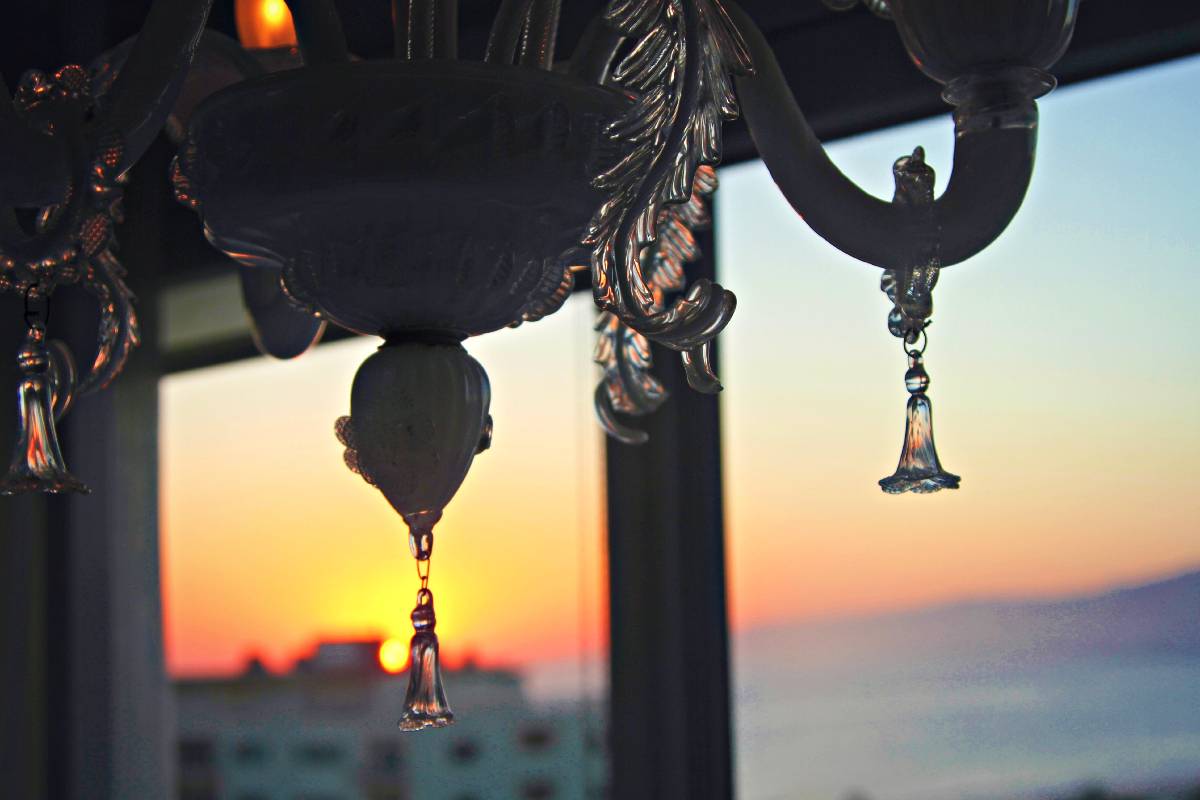 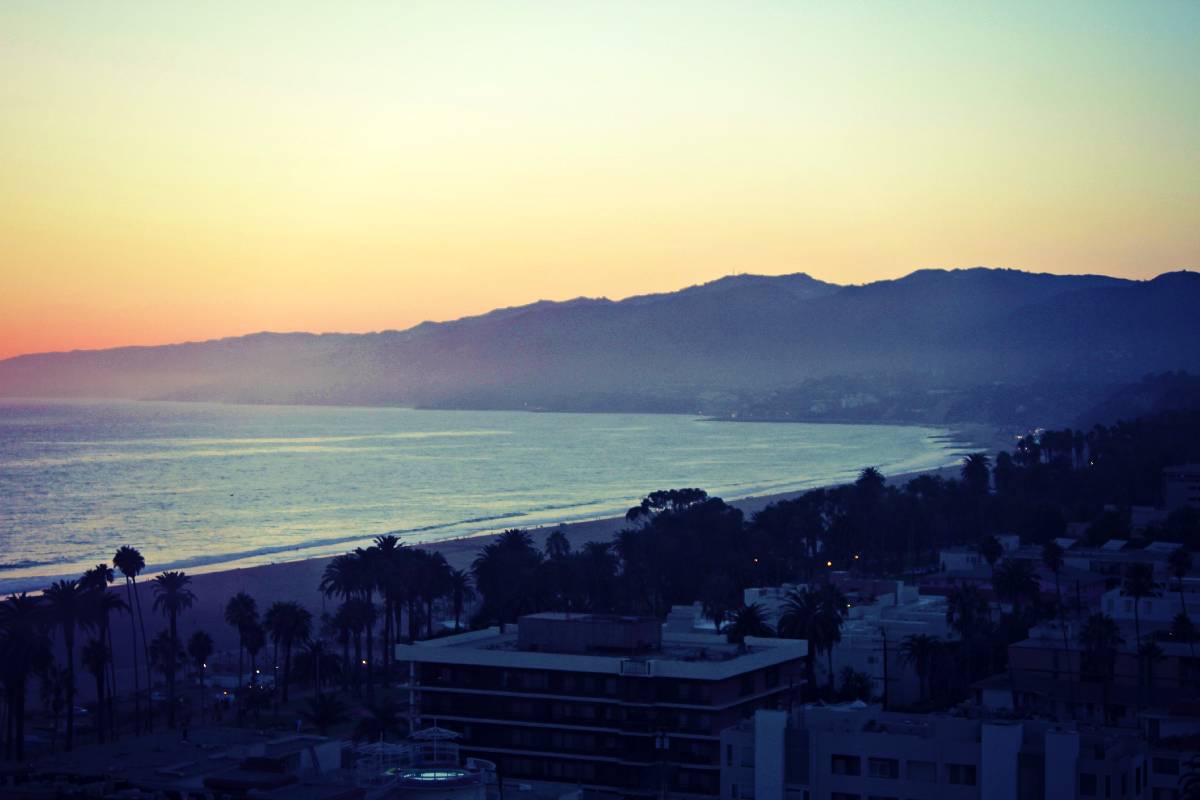 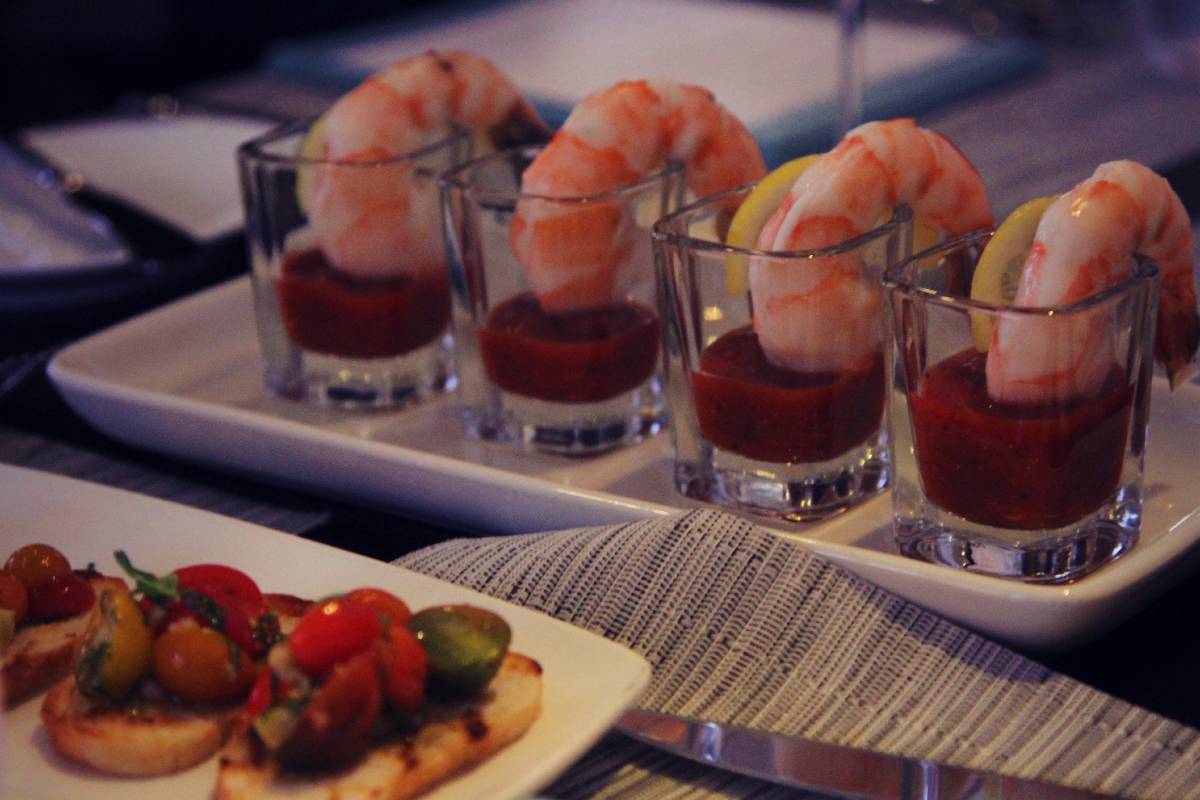 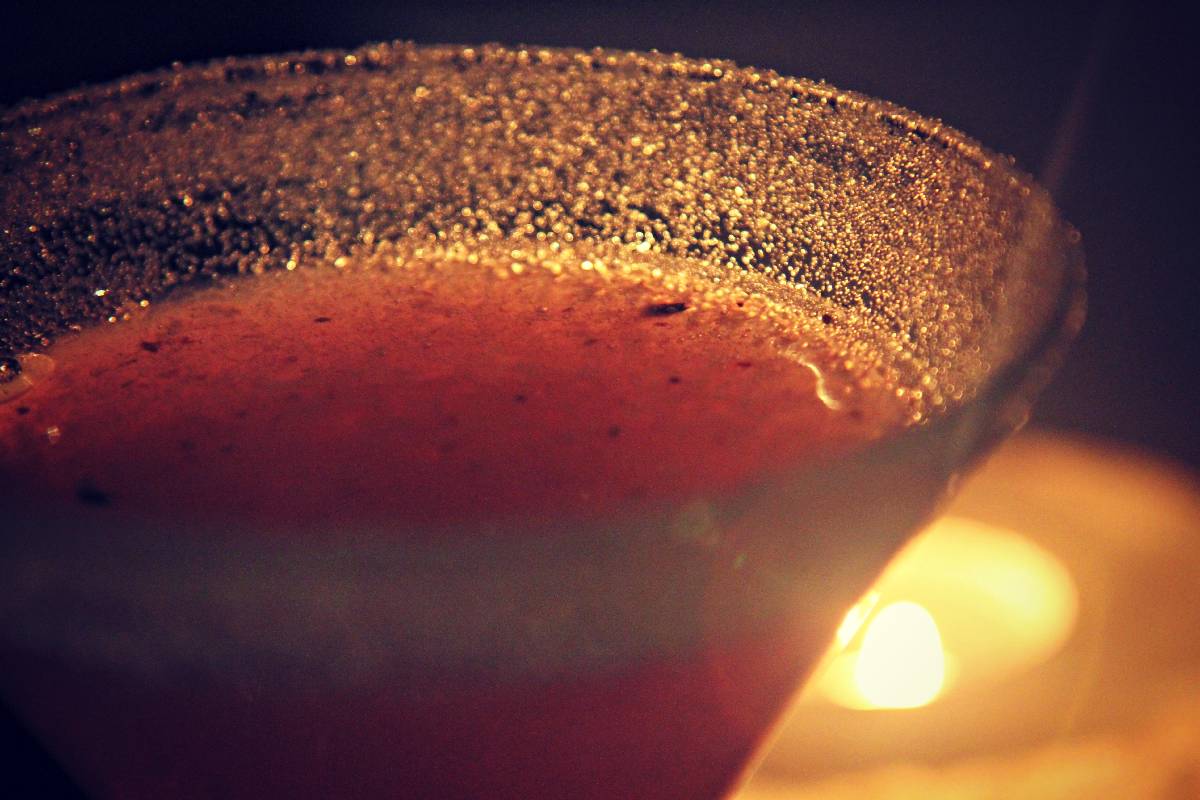 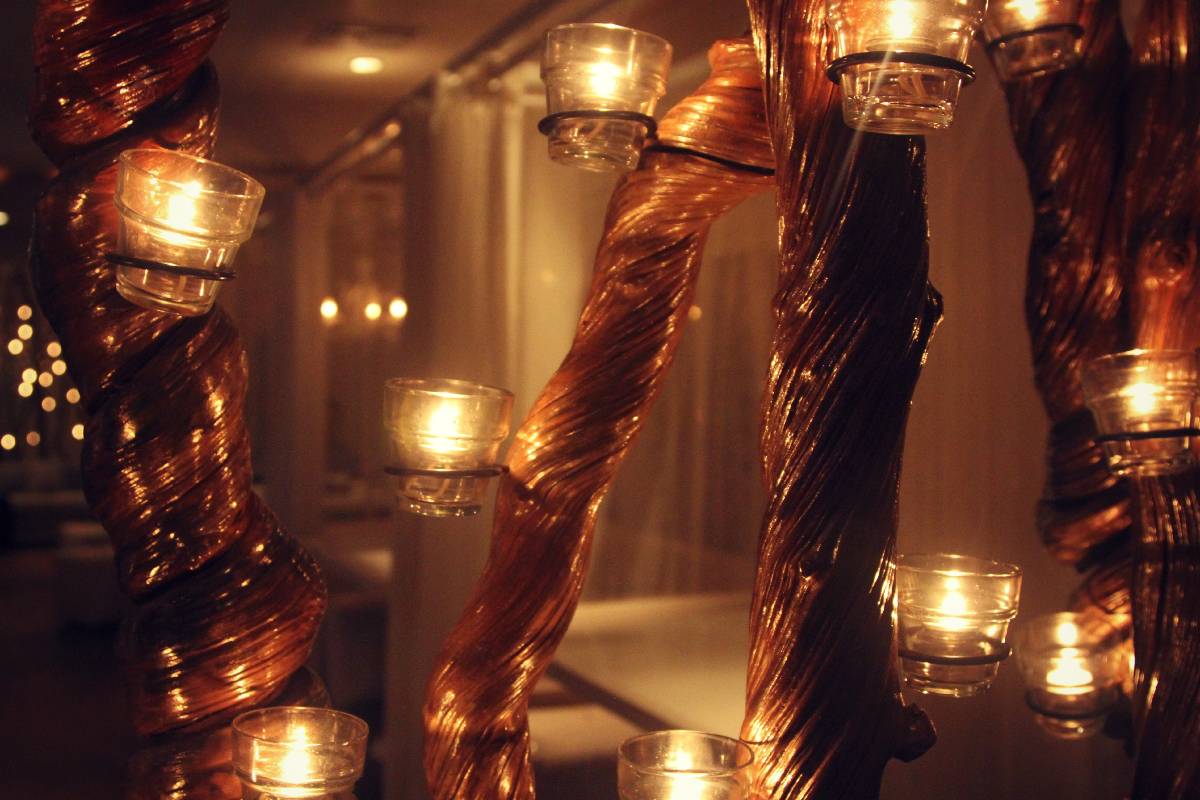 My fellow colleagues of TWIN and I were deep in conversation about how excited we were for the adventures over the next few days, when I heard someone gasp.  A Harvest Moon had appeared above downtown Los Angeles.  I had heard how magnificent they are, but it is one of those things that must be seen with one’s own eyes to truly appreciate.  I took it as a sign that only good things were to come. 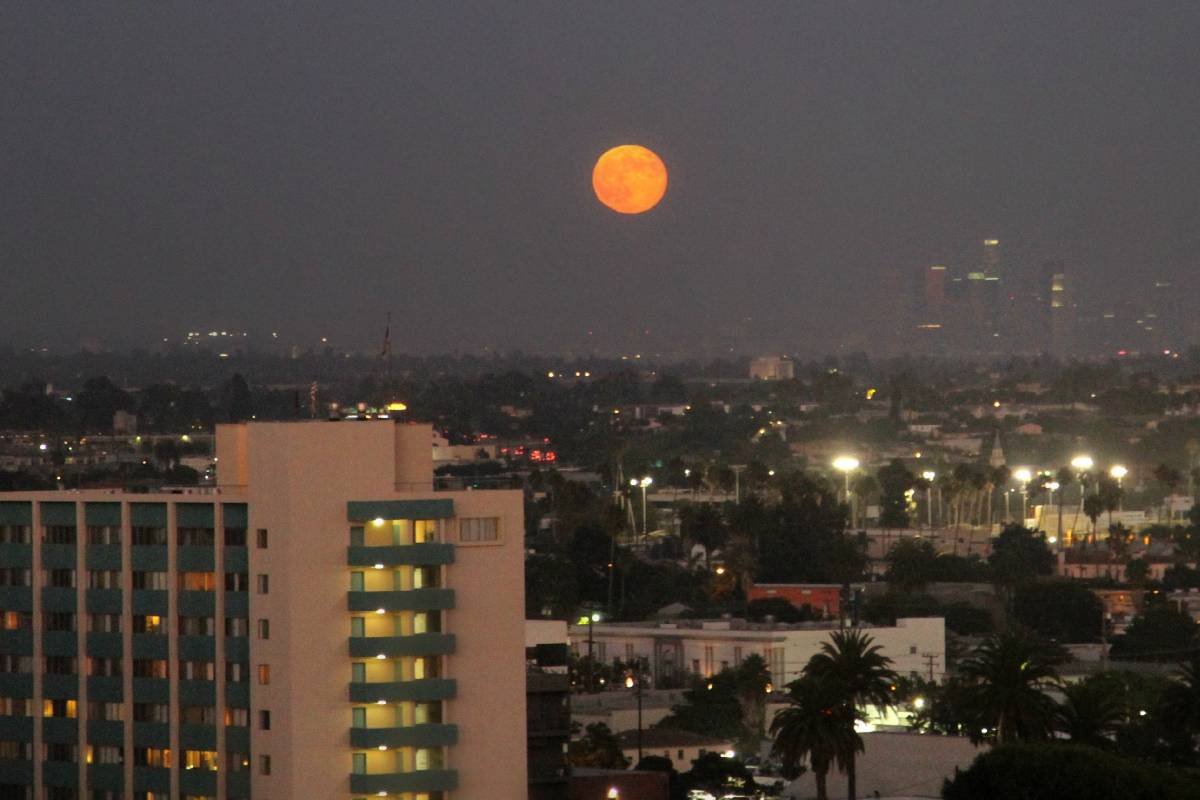