My husband, Lucas, and I awoke on our second day in Bermuda with no plan for the day, as we wanted our time there to be all about relaxation.  We work hard and play hard, thus we needed a break from everything (except, of course, each other).  The only thing on our to-do list was to check into the second Kiwi Collection recommended property of our stay: Rosewood Tucker’s Point.  We said our sad goodbyes to Elbow Beach, Bermuda and entered the taxi that would take us to the other side of the island.  We immediately struck up a conversation with our friendly driver, Richard, about how we had fallen deeply in love with Bermuda.  He asked us what we had seen thus far and we admitted that the truth was not much.  He responded that we simply could not leave without seeing a couple of special locations first.  We told him we had two hours and just like that we were on an unofficial tour of the island courtesy a local!

Our first stop was to Astwood Park and Cove, which like a lot of places in Bermuda, is just too beautiful to truly describe.  This beach is on the smaller side compared to its neighbors, however it is secluded by steep cliffs that allow for extra privacy and less crowds.  The park is the perfect place for an afternoon picnic and afterwards you can take the winding trail down to the cove for a refreshing swim and some sunbathing. 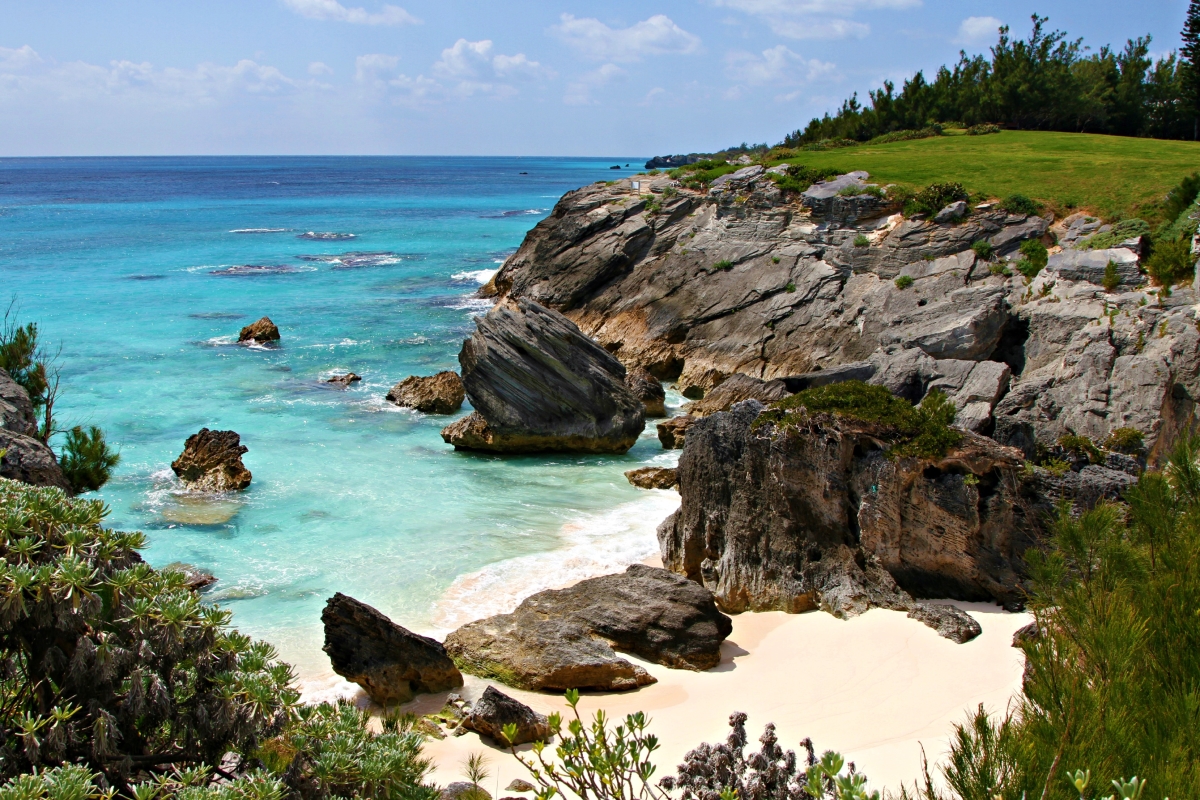 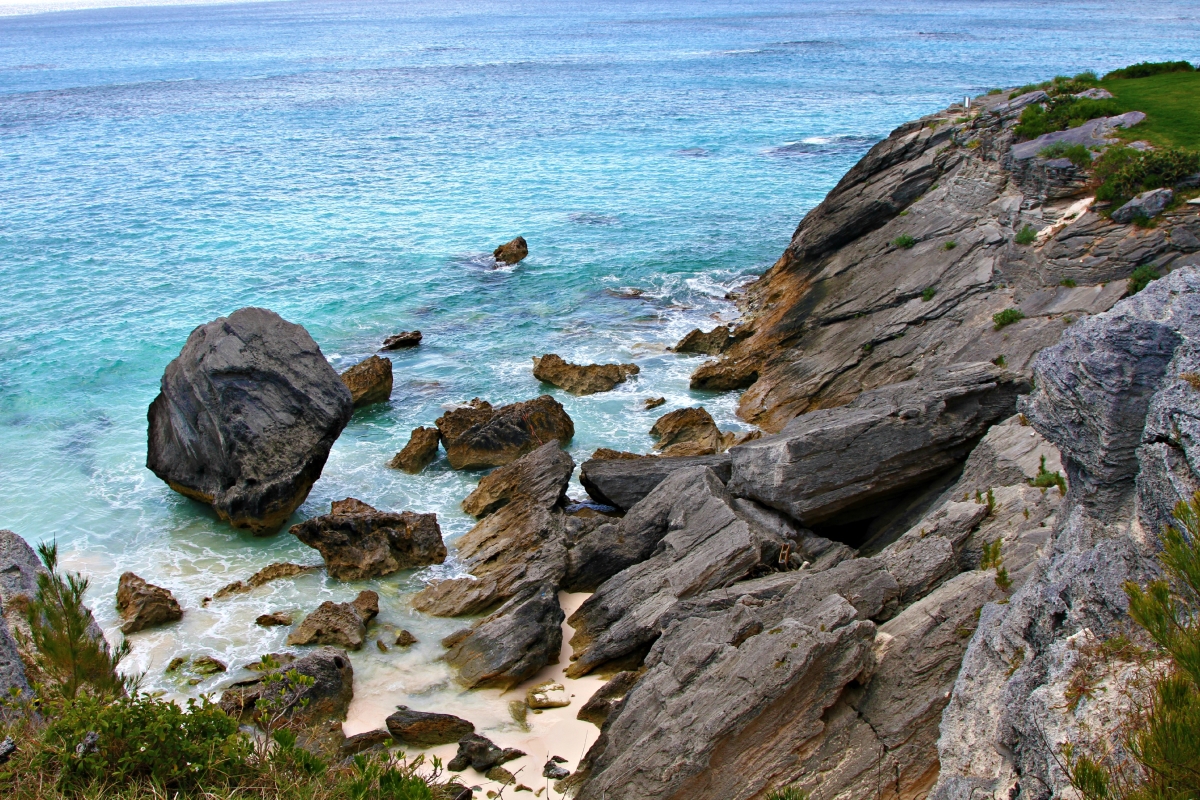 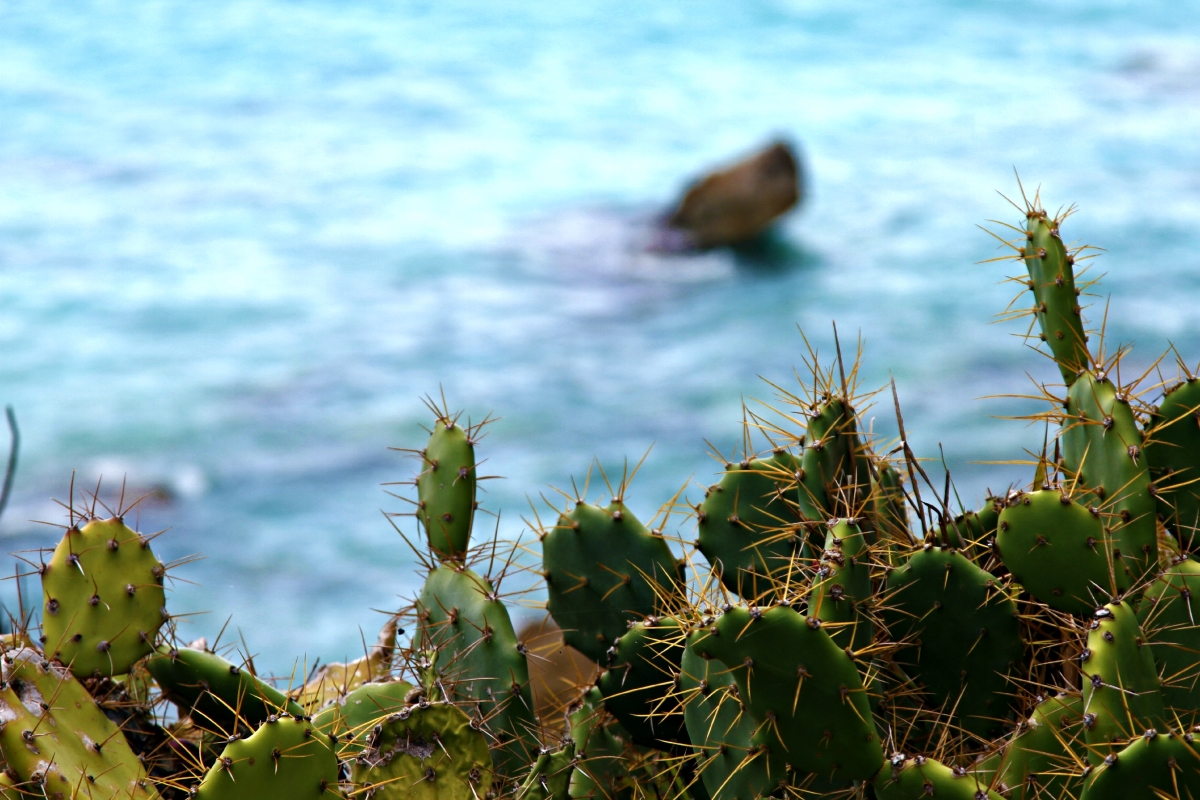 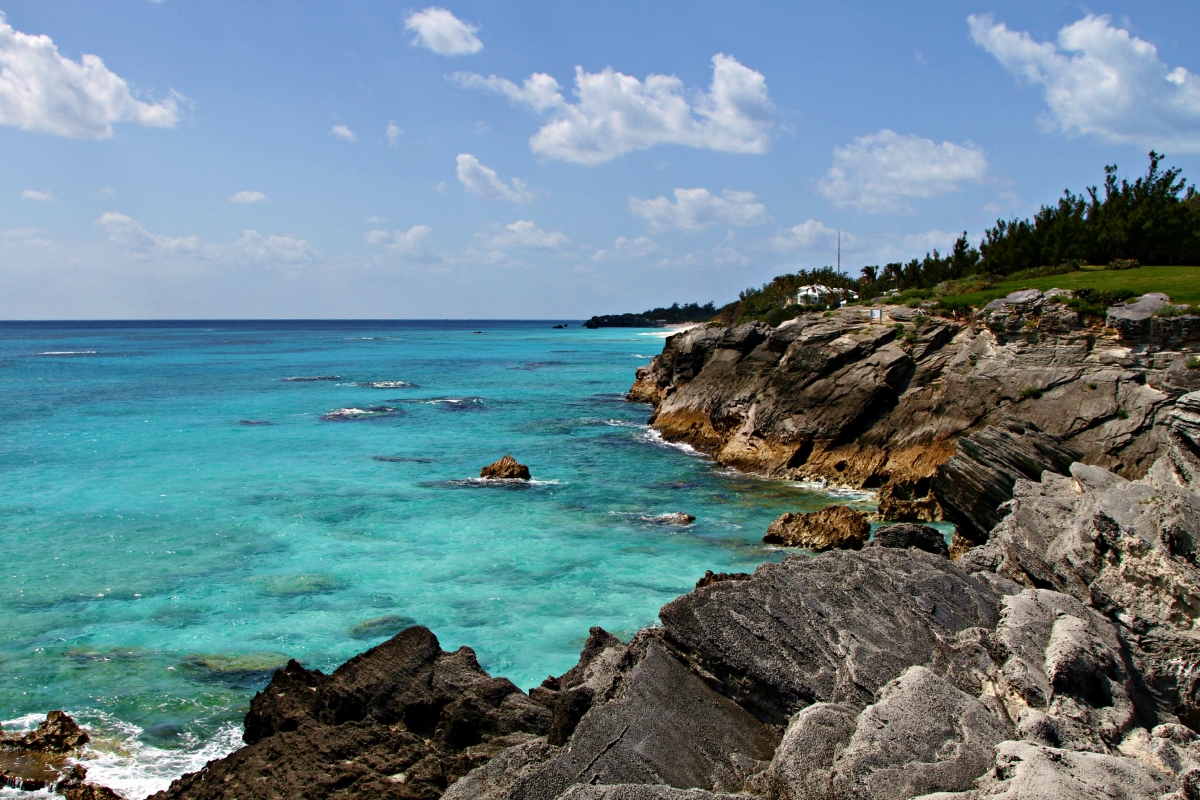 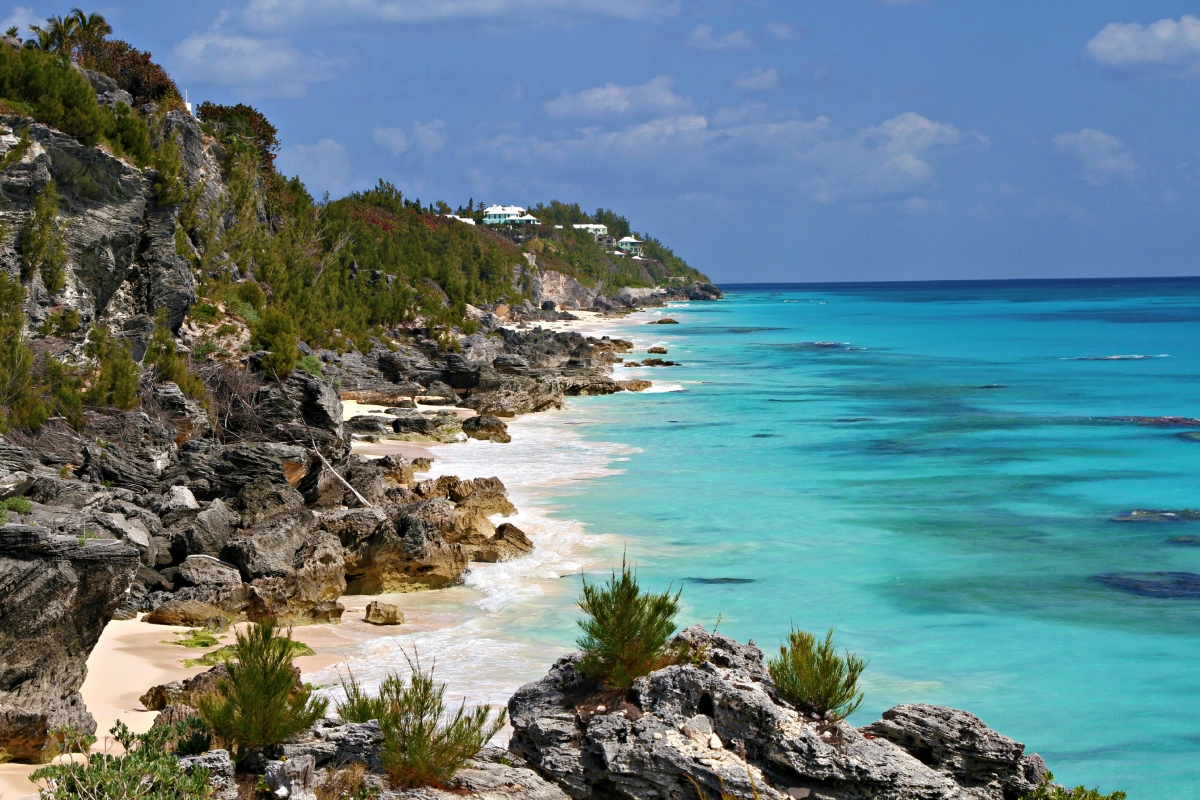 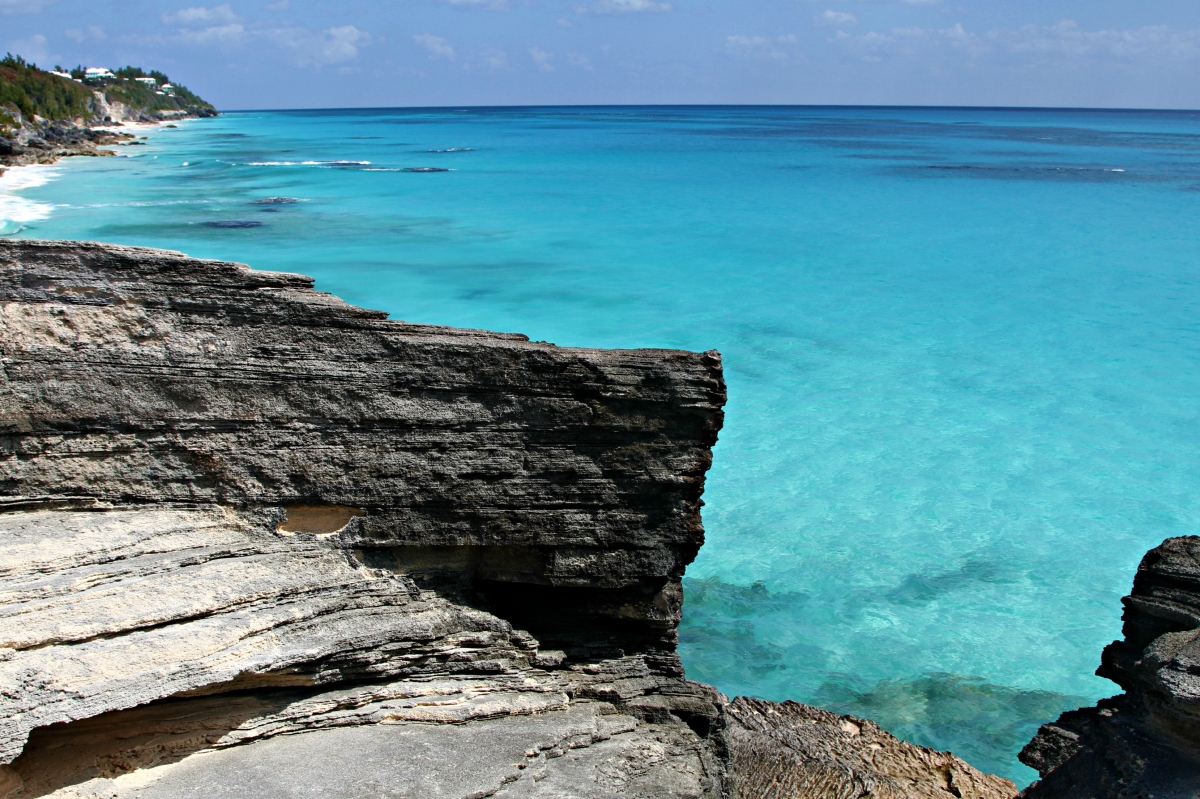 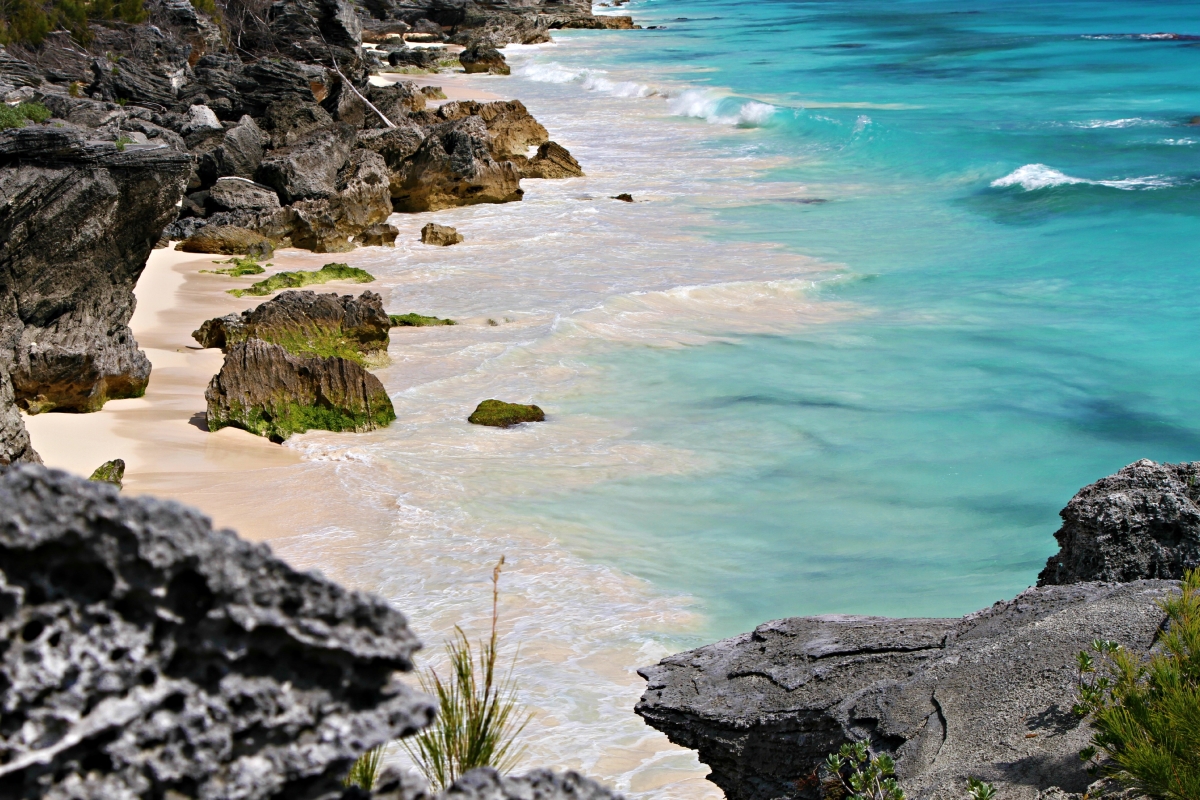 Our next stop was to the equally gorgeous Long Bay Beach.  Richard promised that this is the best place to find pink sand to take home with us, since it is less frequented than the other beaches, and he was absolutely right.  He even gave me a bag to collect the sand in!  This half a mile beach is set against a backdrop of grape and cedar trees and is not to be missed. 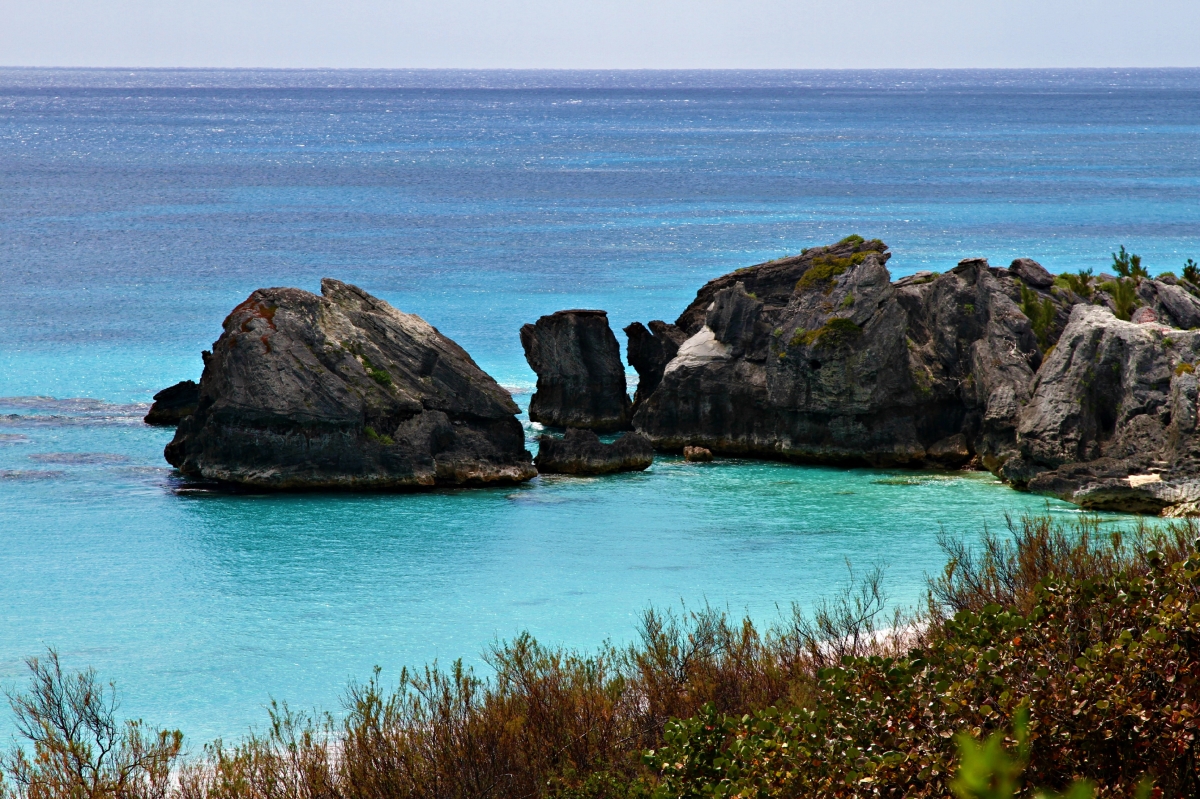 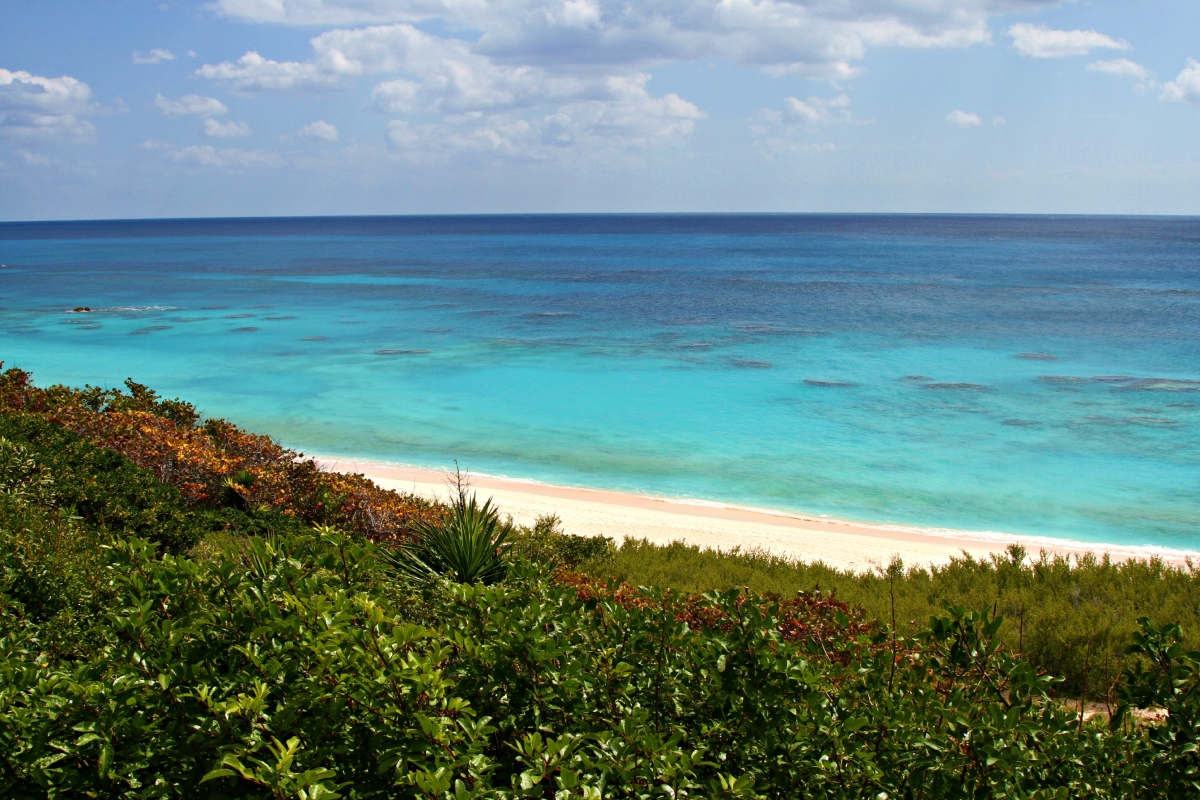 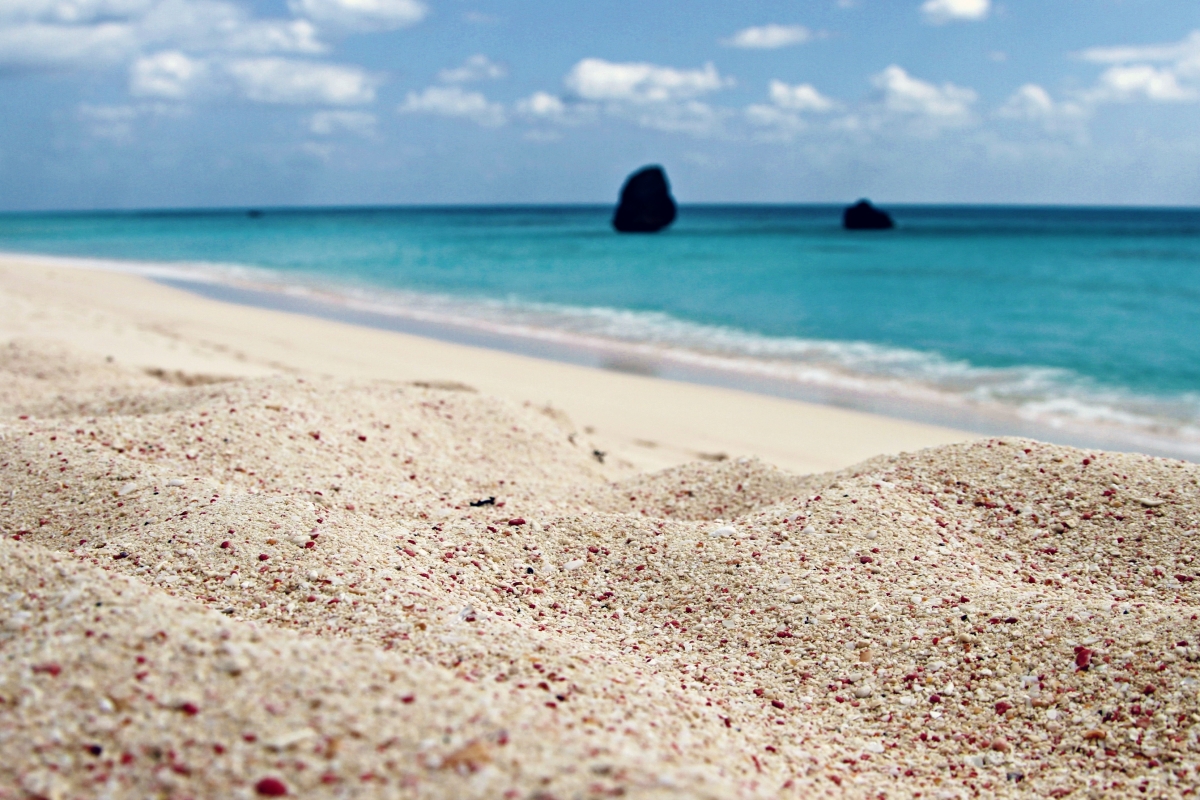 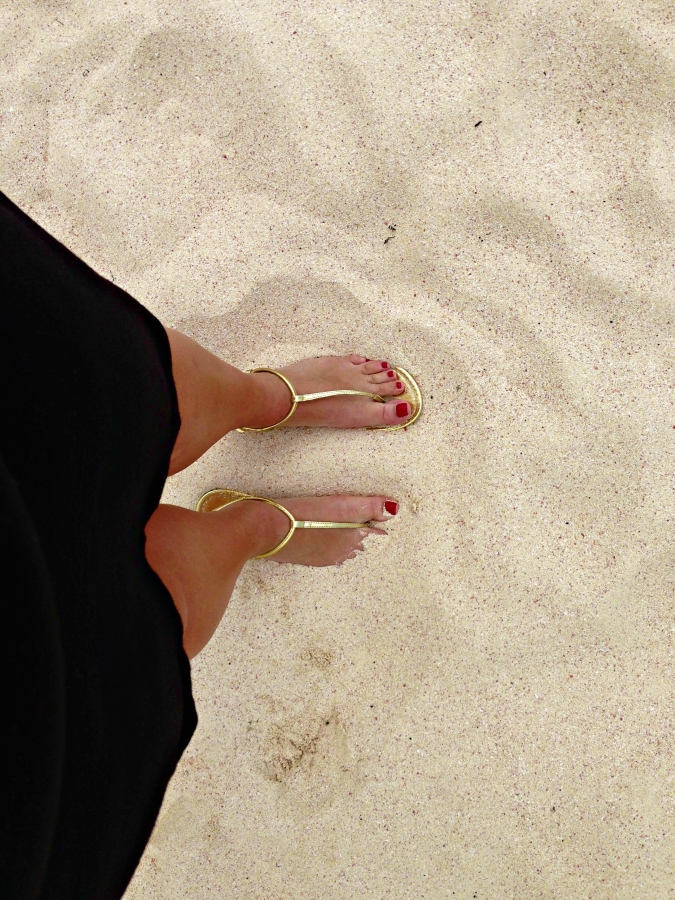 One of the things I found most charming about Bermuda were all of the romantic, little coves found throughout the island.  Oh how I wish that my husband and I had been able to spend an entire day at one; swimming, kissing, and daydreaming. 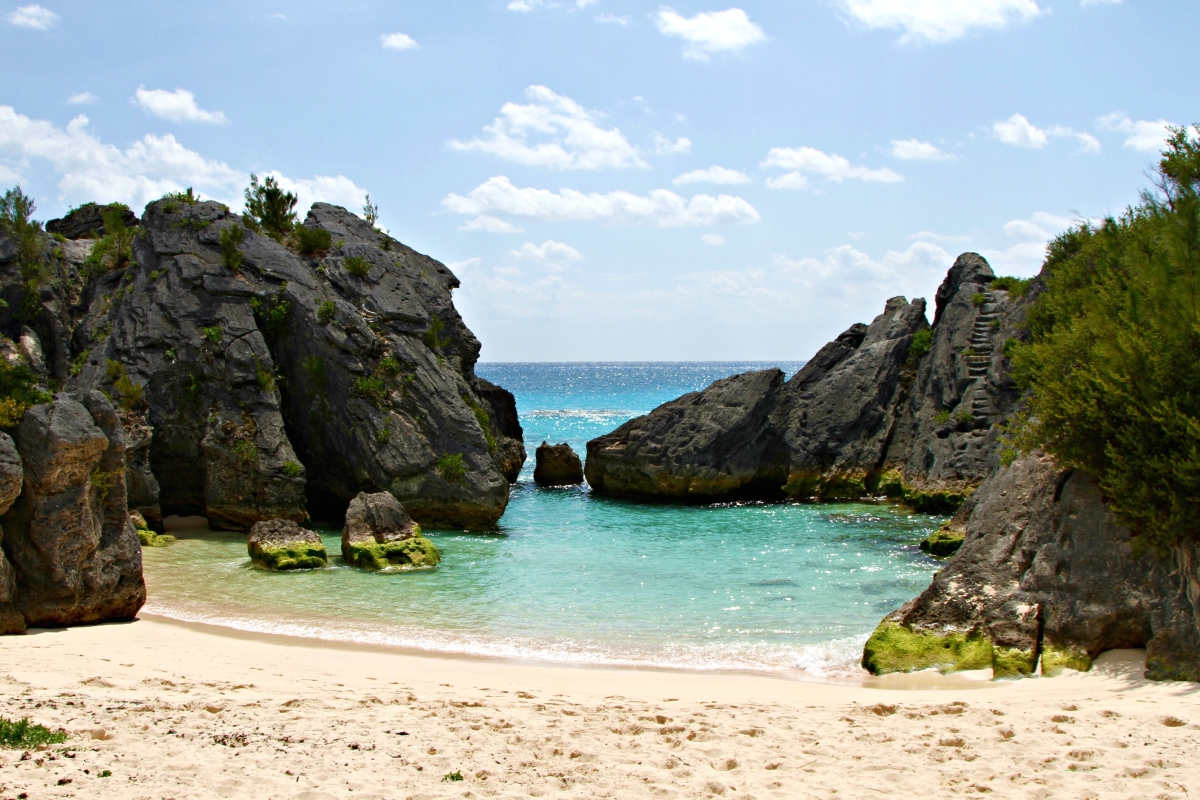 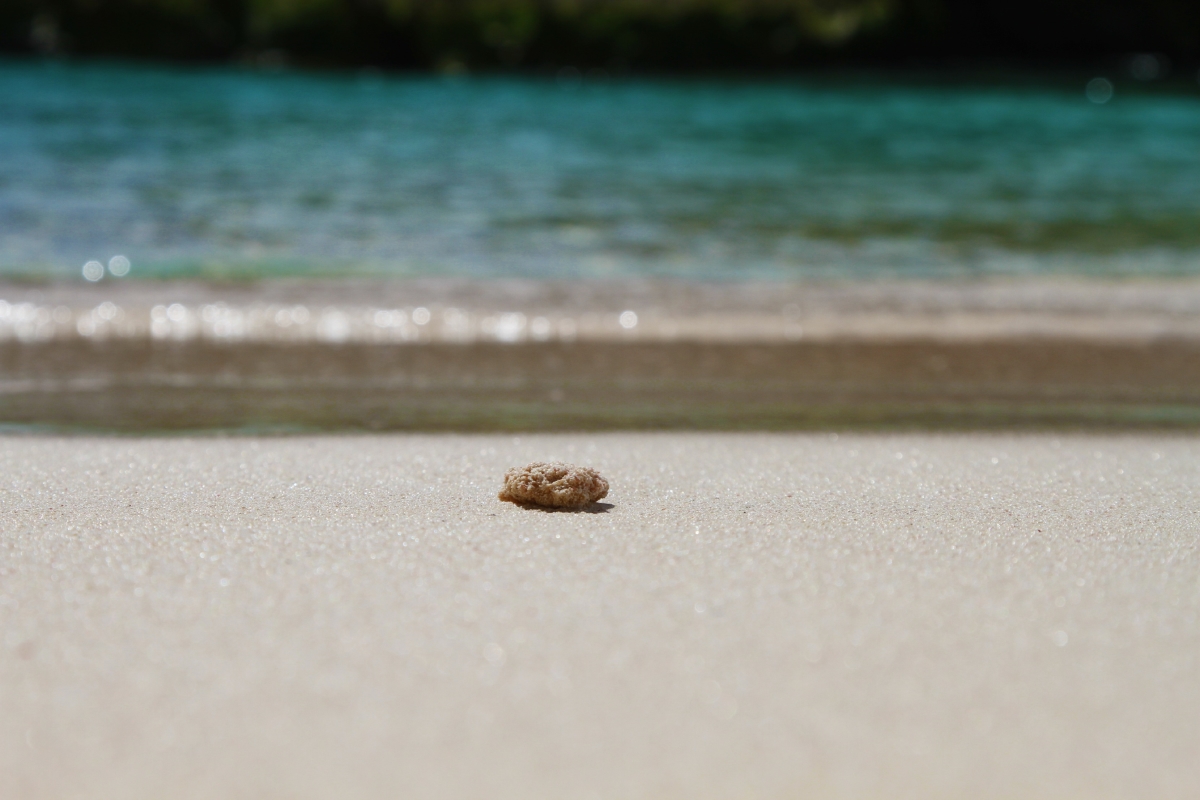 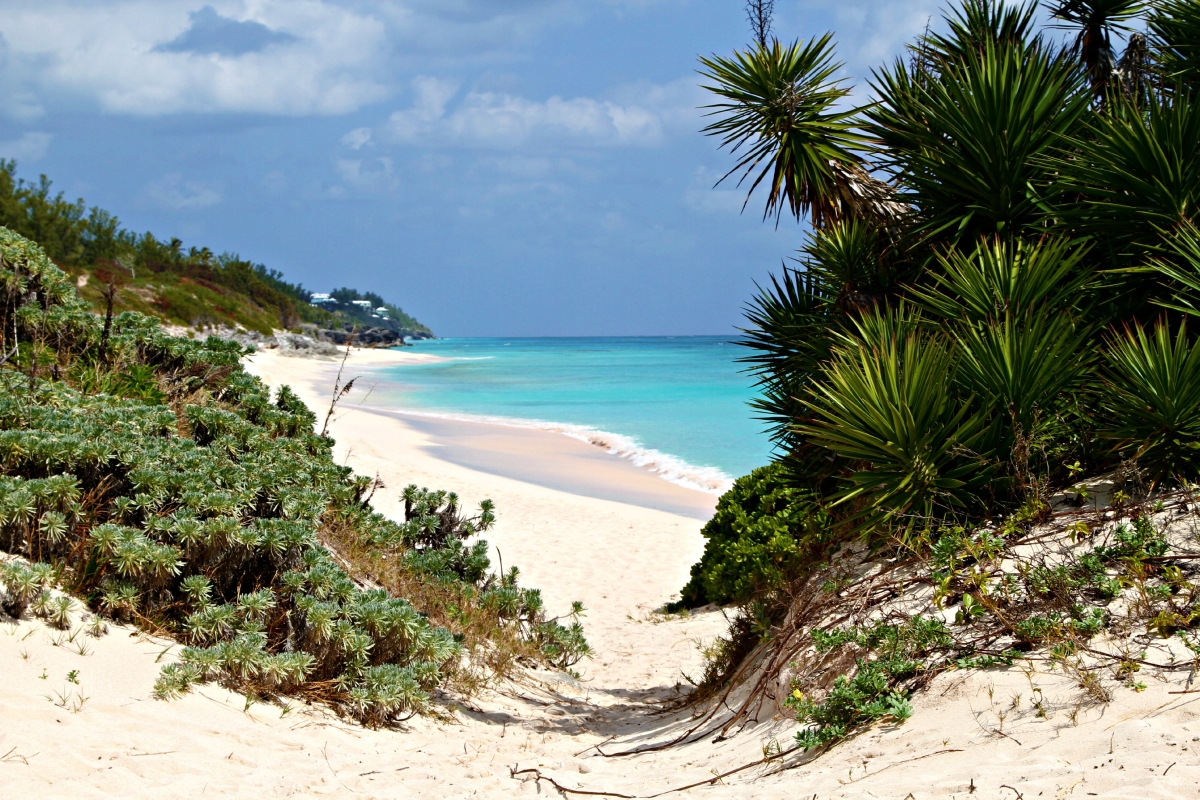 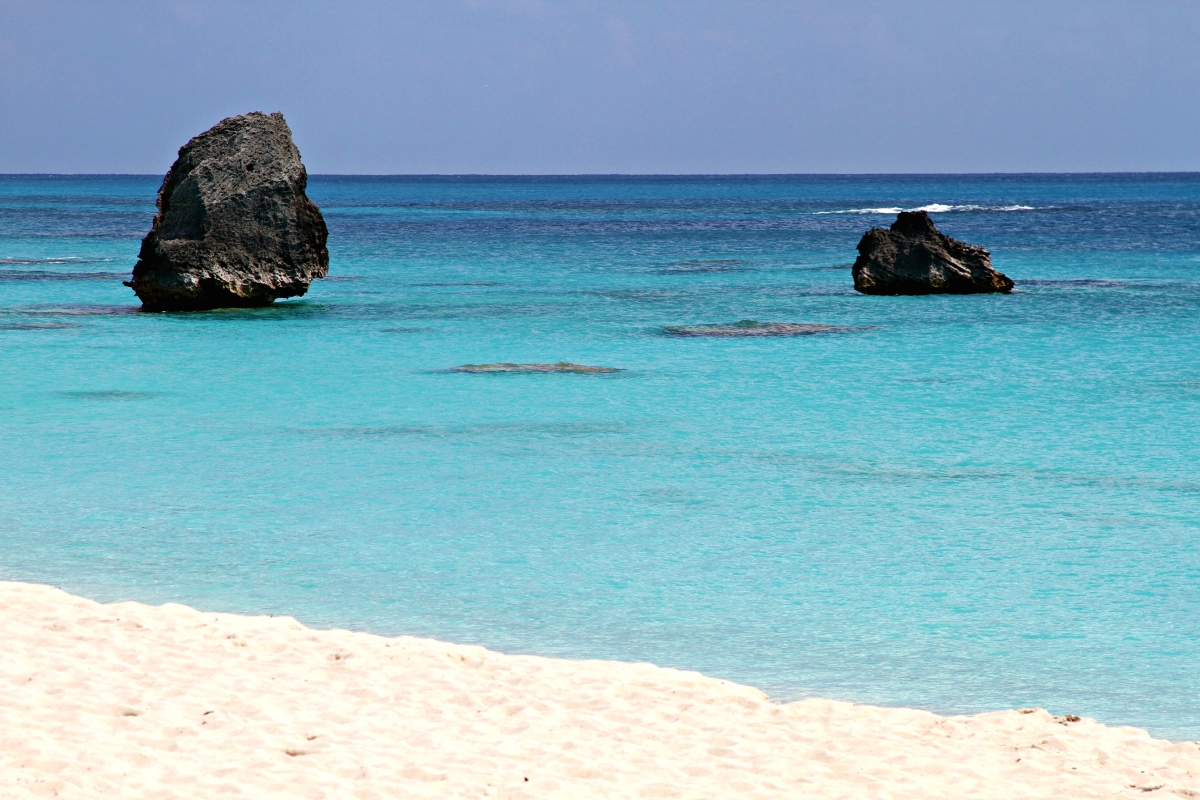 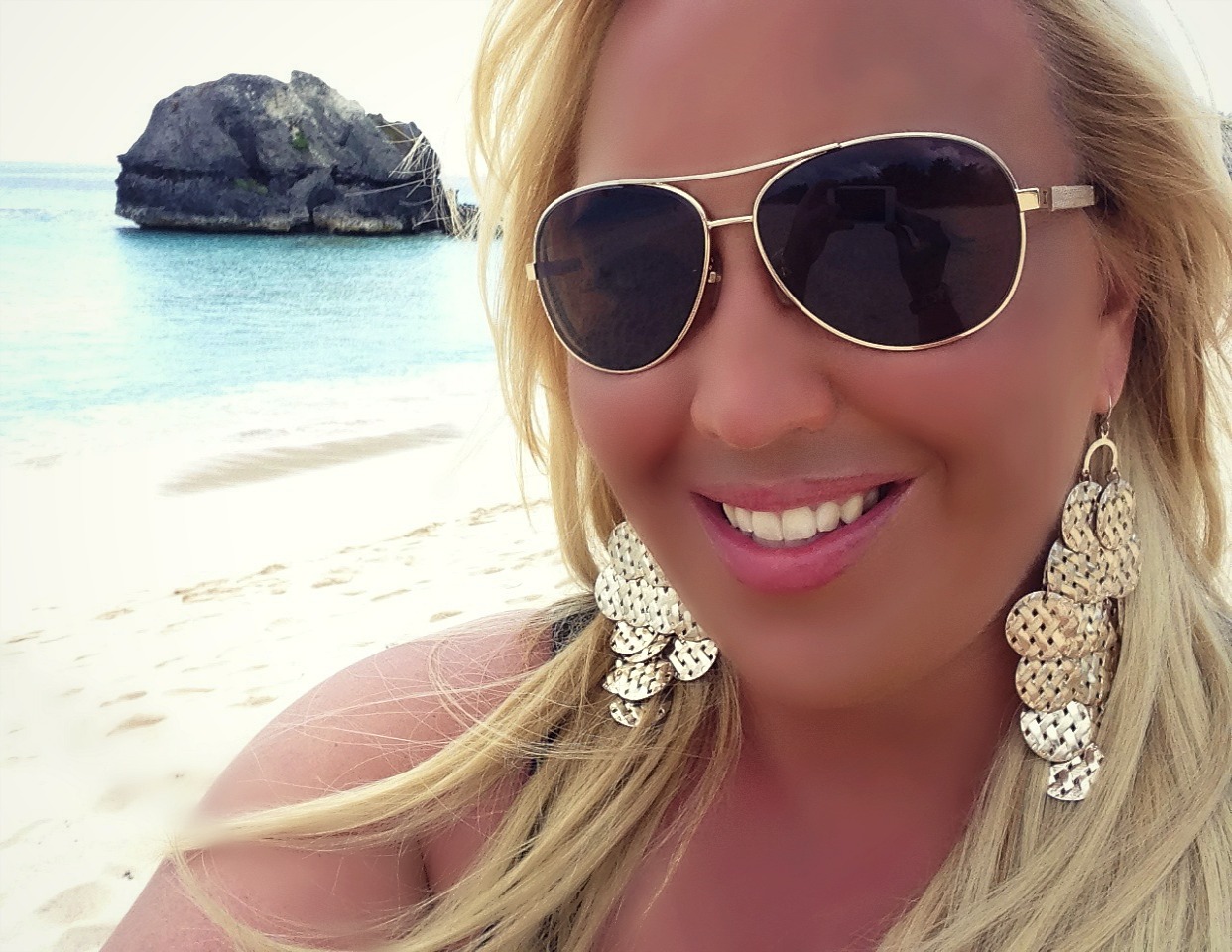 Our last beach stop of the day was to Horseshoe Bay Beach, which is the most famous and frequently visited one.  If you like crowds, this is the place to be, especially during cruise season.  With a curved stretch of sand, this stunning paradise forms the shape of a horseshoe, hence its name.  It is consistently ranked as one of the top ten best beaches in the world and with good reason. 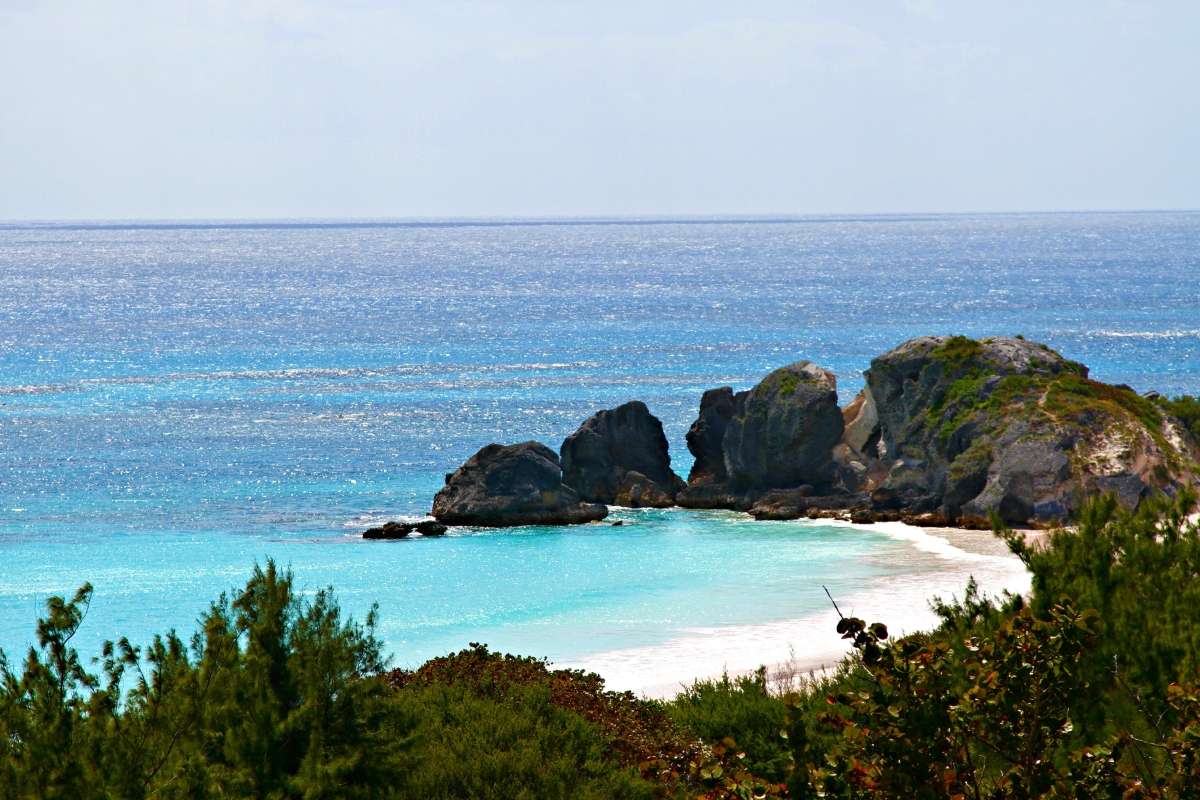 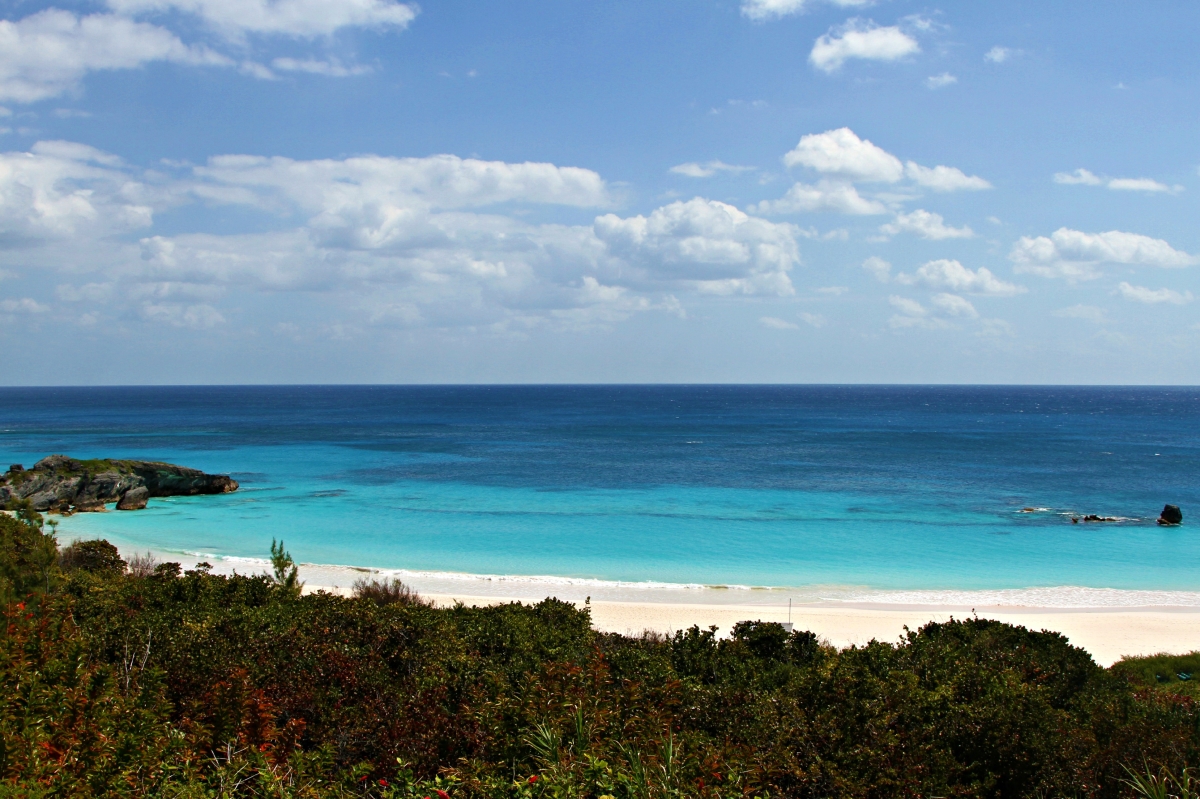 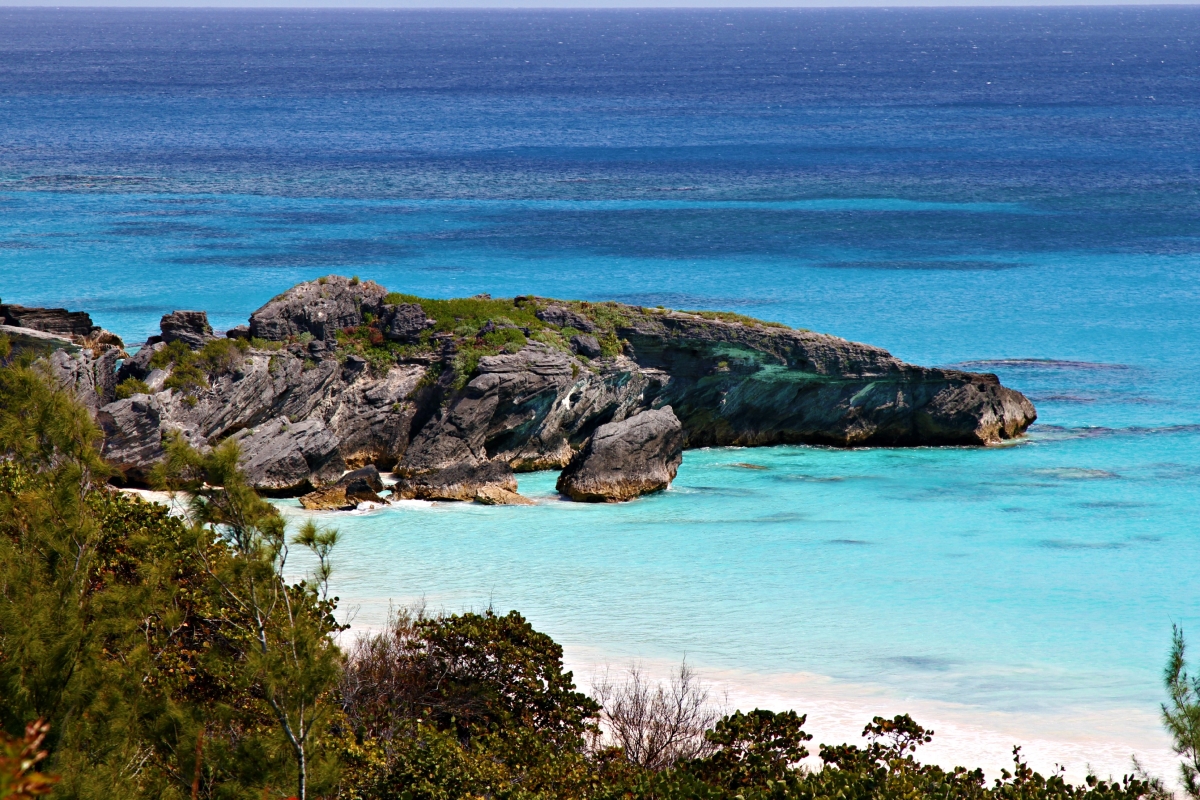 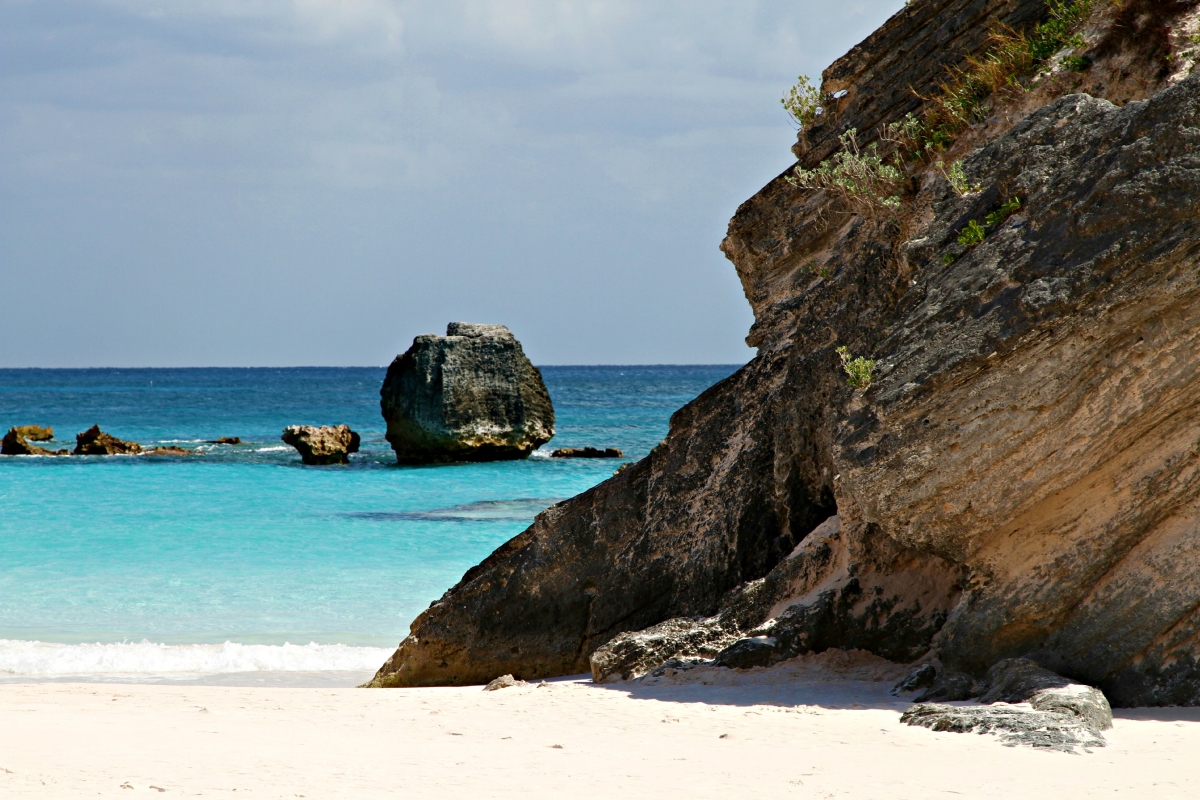 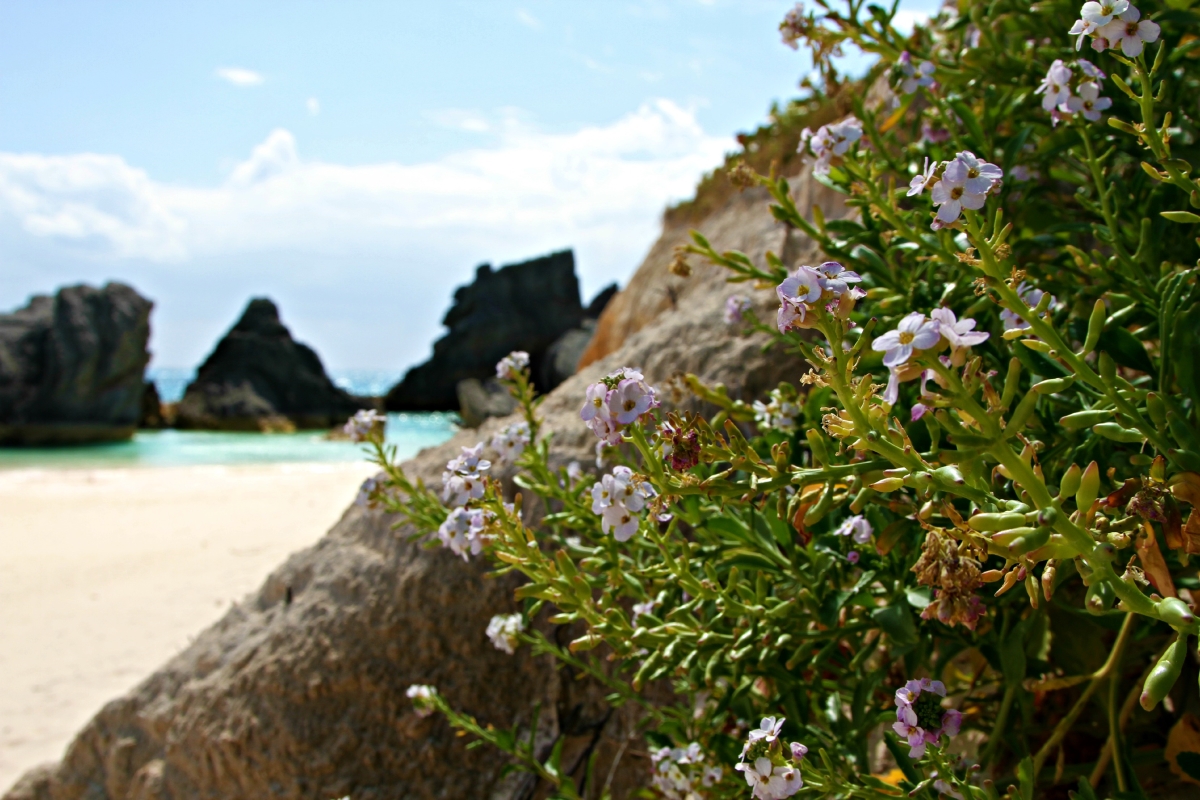 It was obvious to us now why everyone has a different favorite beach on the island — they are all extraordinary!  Having finished our day at the beach, it would have been much more convenient if we had thought to reserve a hotel in its vicinity.  If you are thinking about booking a hotel room in Bermuda, you should definitely consider getting one near the beach.  It is easily one of the best places to both start and end your day.  The gorgeous view and peaceful serenity of the ocean waves is well worth it.  Online travel websites make this process even easier, allowing you to sort hotels by price and location, so do not hesitate to go that route while making your reservations. 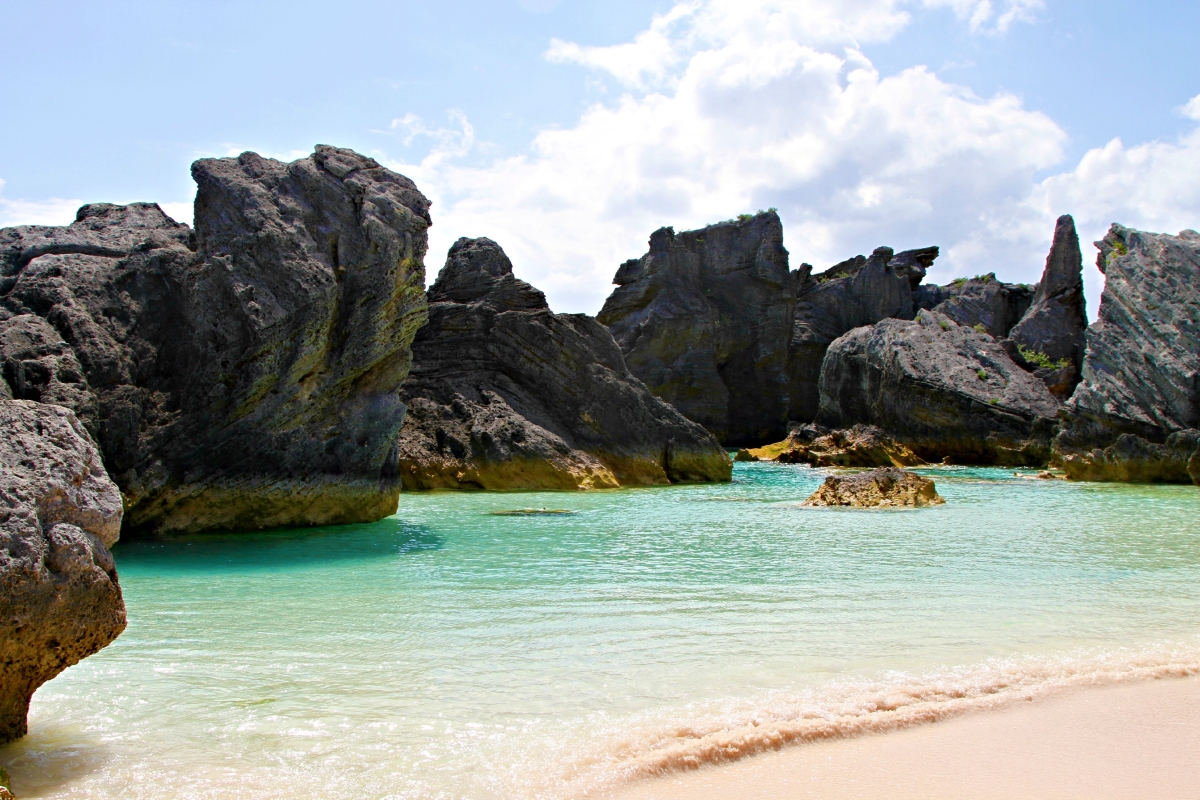 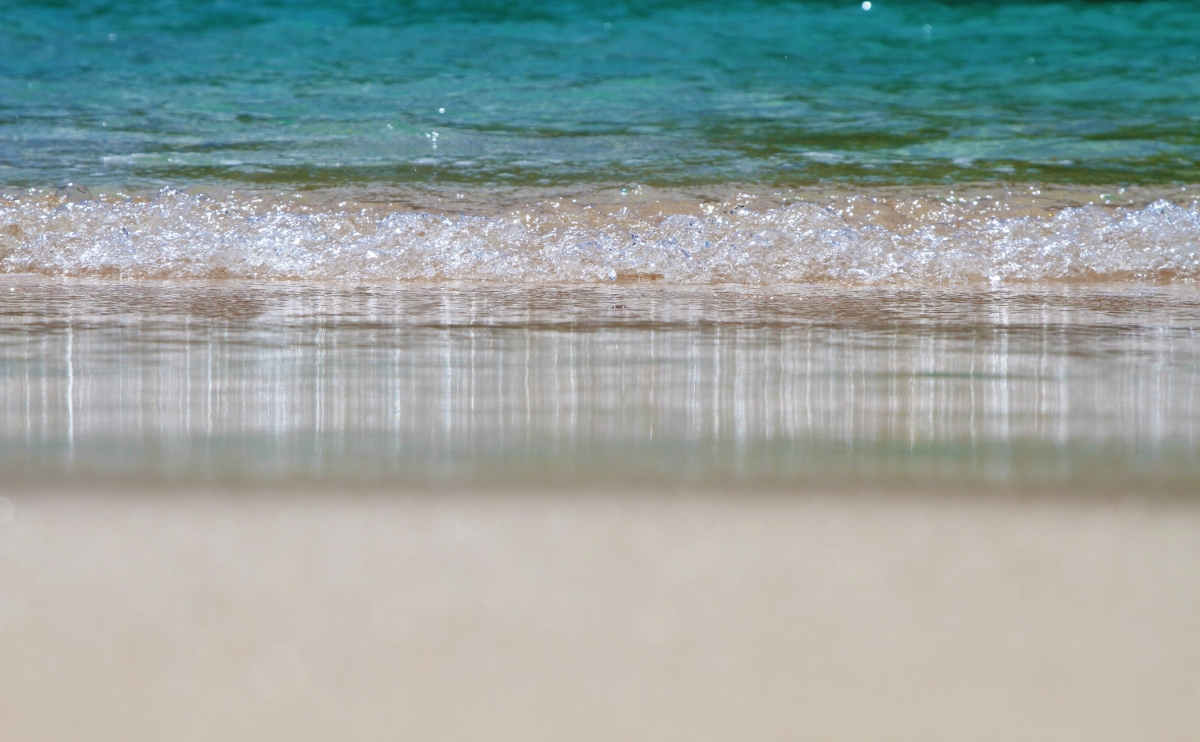 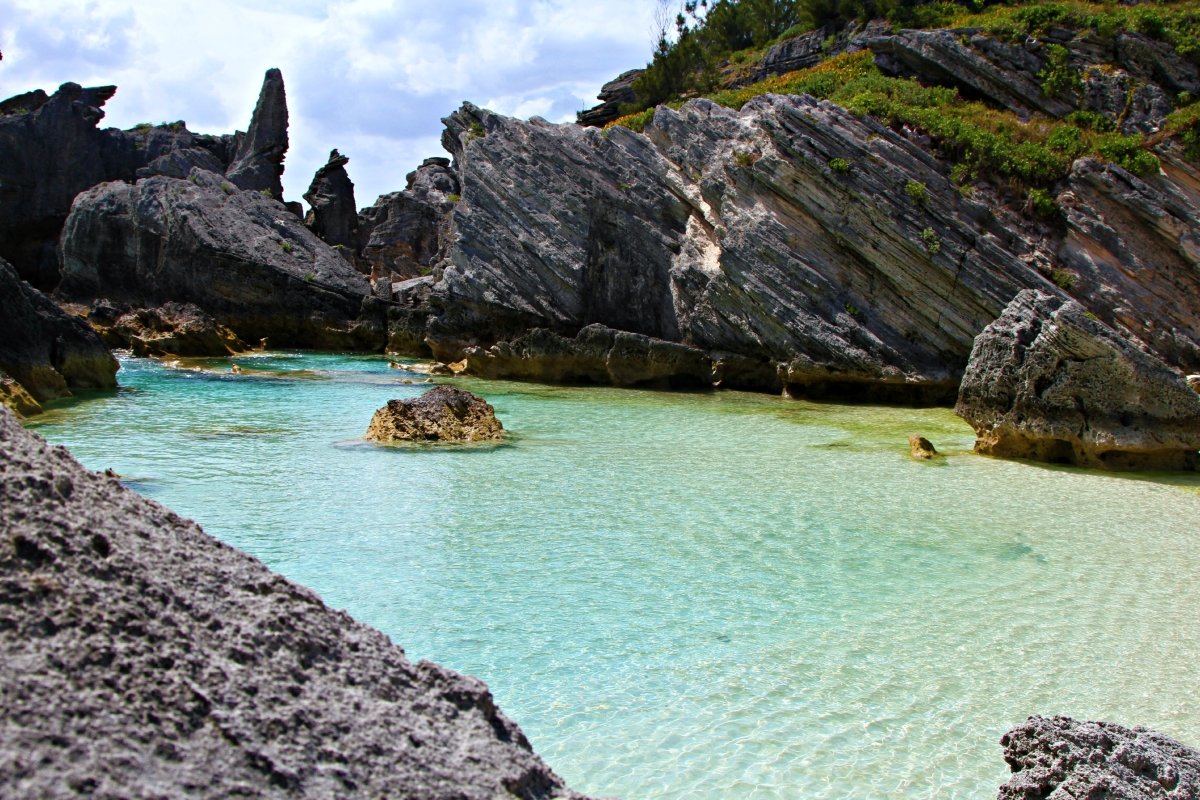 Our time for exploring was quickly running out and Richard was determined to show us a couple of more things prior to dropping us off at our final destination.  One of the last stops we made was to the Lighthouse Gibs Hill, the tallest lighthouse on the island and one of the only lighthouses in the world made out of cast iron.  The hill that it is built on is the highest in Bermuda and provides sweeping views. 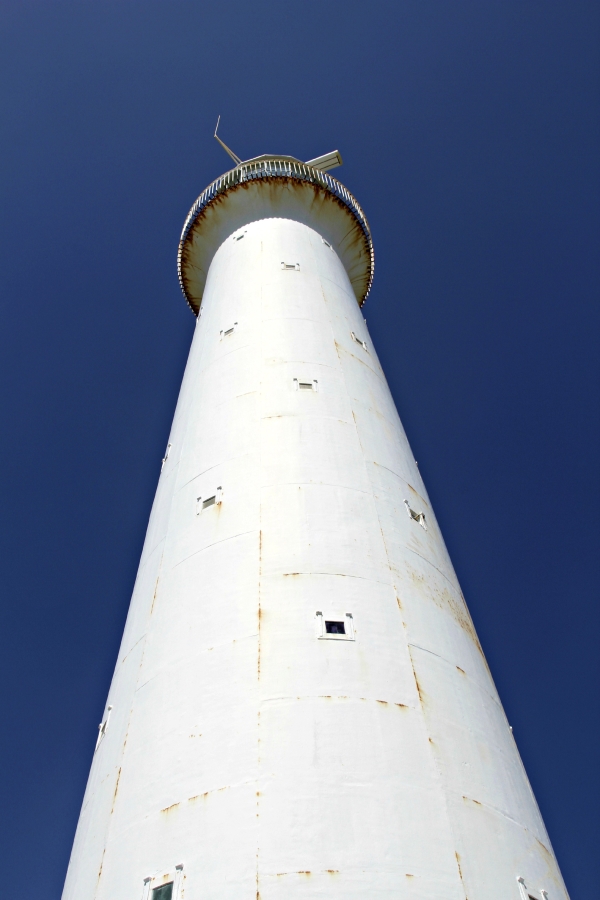 Before we visited our final stop of the day, Richard made a detour to his house.  During the drive, Lucas and I confessed that we had become enchanted with the national drink, Rum Swizzle, and he shared with us that he had a secret recipe that had won competitions and he generously wanted to gift us with a bottle to take home.  It was by far the best we tasted during our entire trip (and we tasted a lot)!

We then we drove along Front Street, a colorful waterfront boulevard in the capitol of Hamilton.  I would love to return to Bermuda and spend more time in the very heart of the nation. 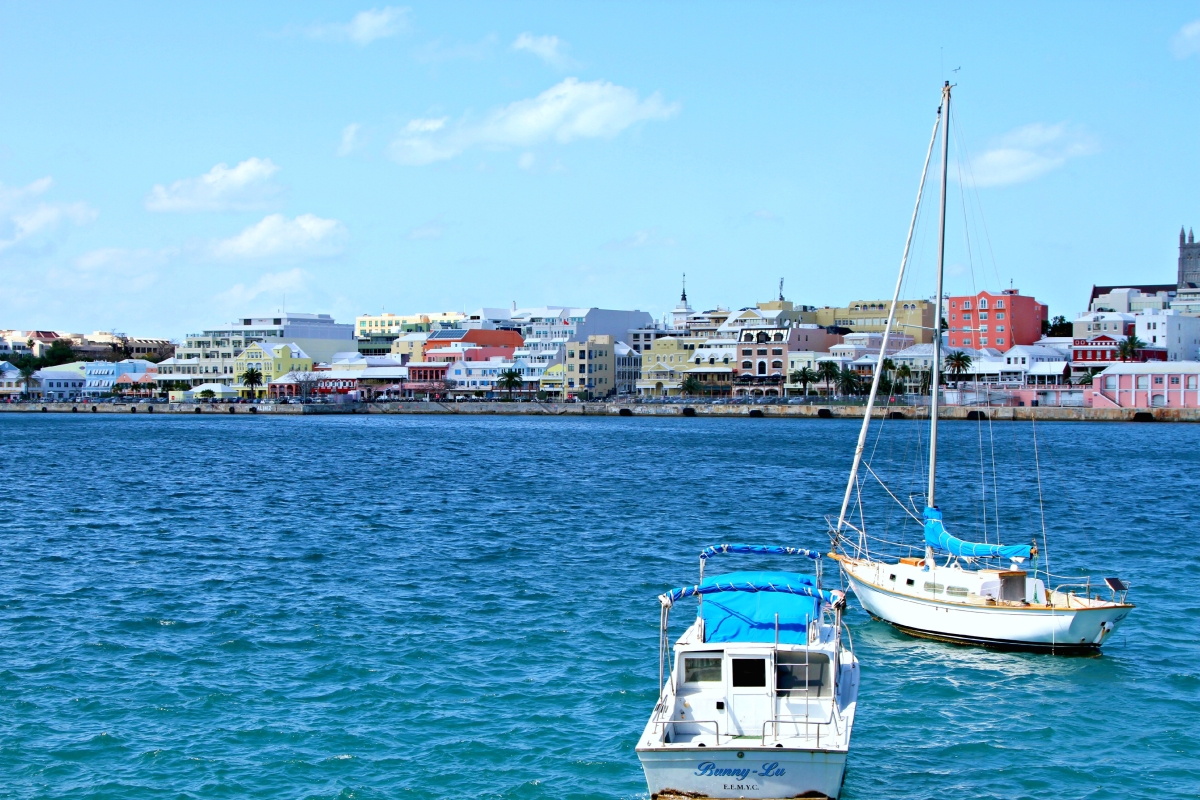 My favorite part about traveling is meeting people like Richard.  If you should find yourself in Bermuda and would also like a tour or to purchase his Rum Swizzle, here is his contact information: richard@transact.bm and #441-236-3346.  Make sure to tell him Andi sent you!