It had been a decade since I last visited Las Vegas, Nevada.  My first trip there left a bad taste in my mouth, thus the reason why it had been so long since my subsequent return.  To put it simply, I found it to be devoid of anything that I could connect to in a meaningful way.  It was, however, my husband Lucas’ dream destination and on a regular basis he would ask for us to take a trip there.  When I found out on my Birthday that I had been invited to Sin City for the iHeartRadio festival on behalf of MGM Grand and that I was able to bring Lucas with me, not only was he the happiest man in the world, but I also made a promise to myself in that moment that I would revisit with an open mind and give the city a deserved second chance.  Of course, it helped knowing that MGM Grand had put together an unforgettable itinerary, beginning with a glamorous limo ride from the airport to the hotel. 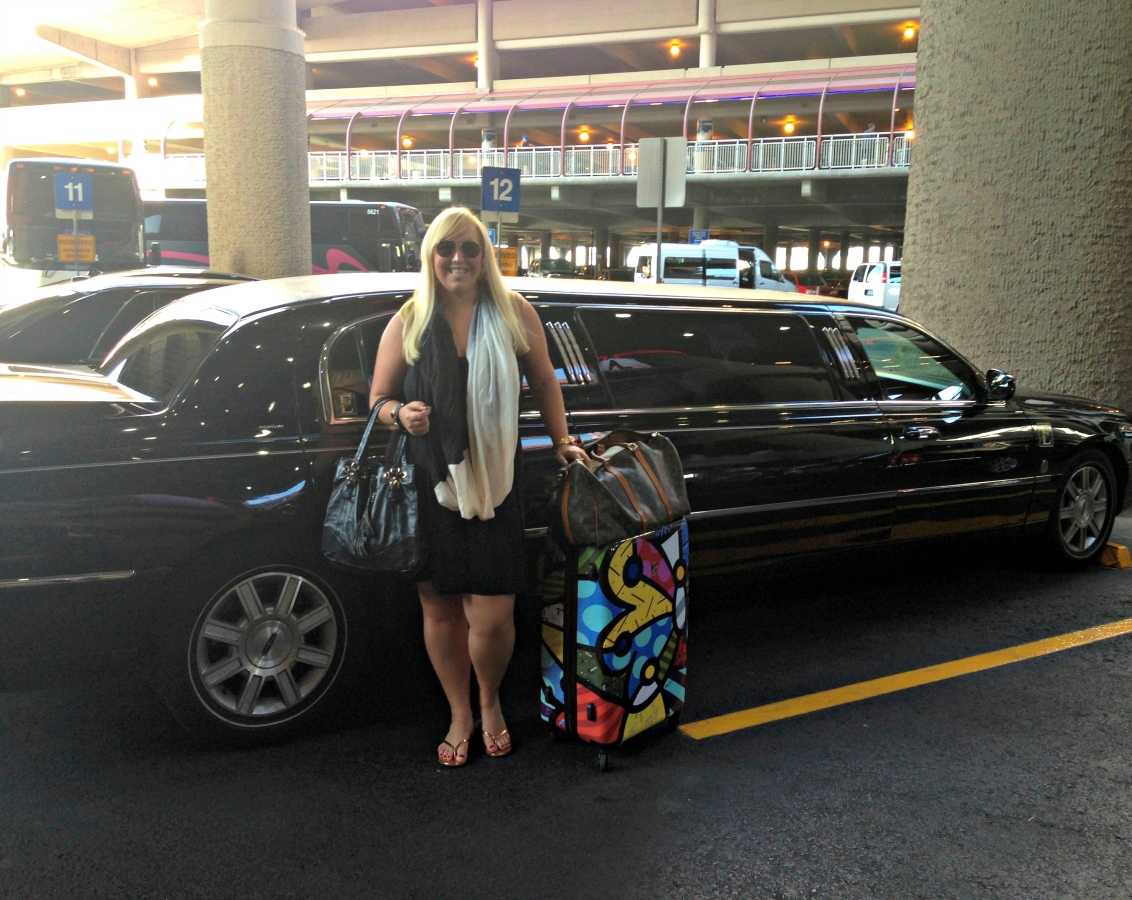 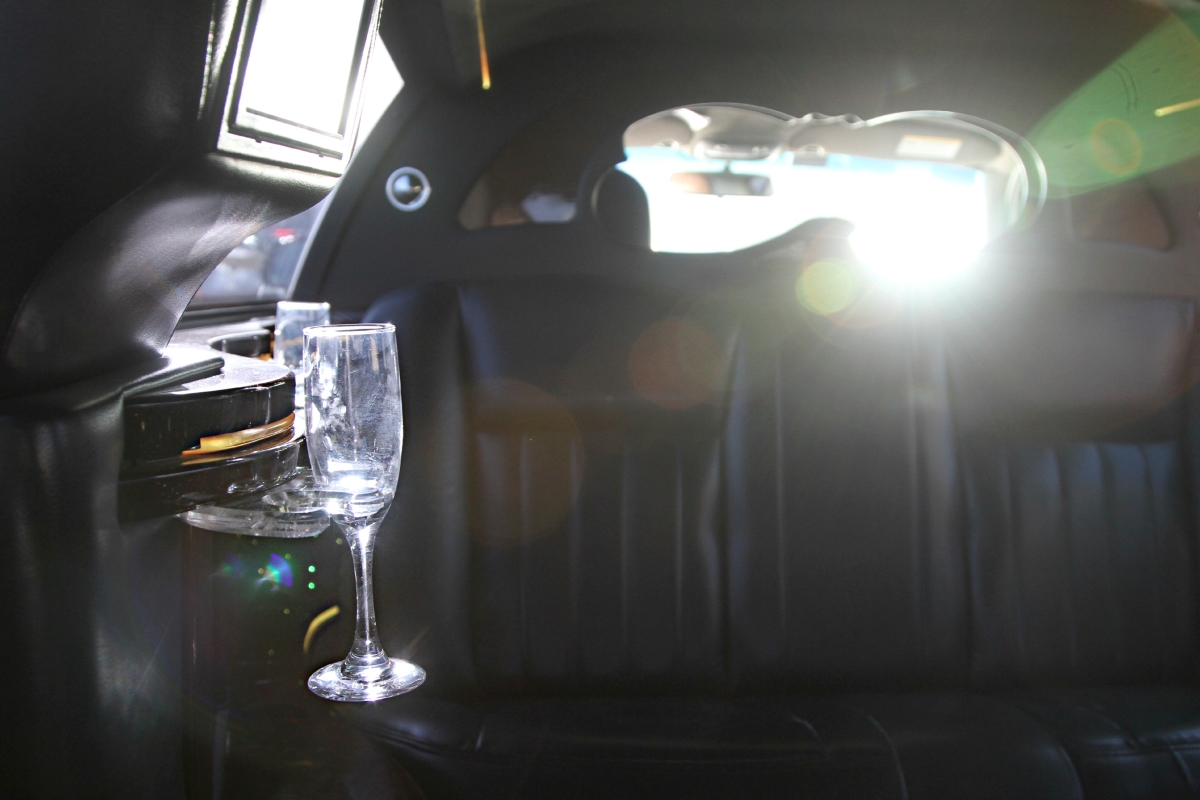 The MGM Grand is an enormous hotel, the second largest in the world in fact, with over 5,000 rooms and 30 floors.  Emerald-green glass-clad and guarded by a 45-foot tall bronze lion, it is located on the south end of the Strip, making it the perfect home base for your Las Vegas vacation. 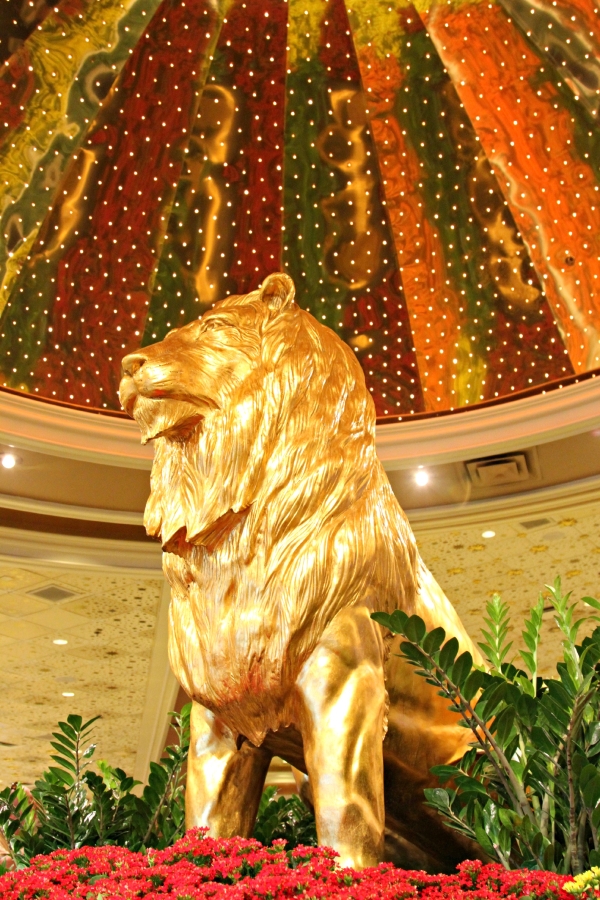 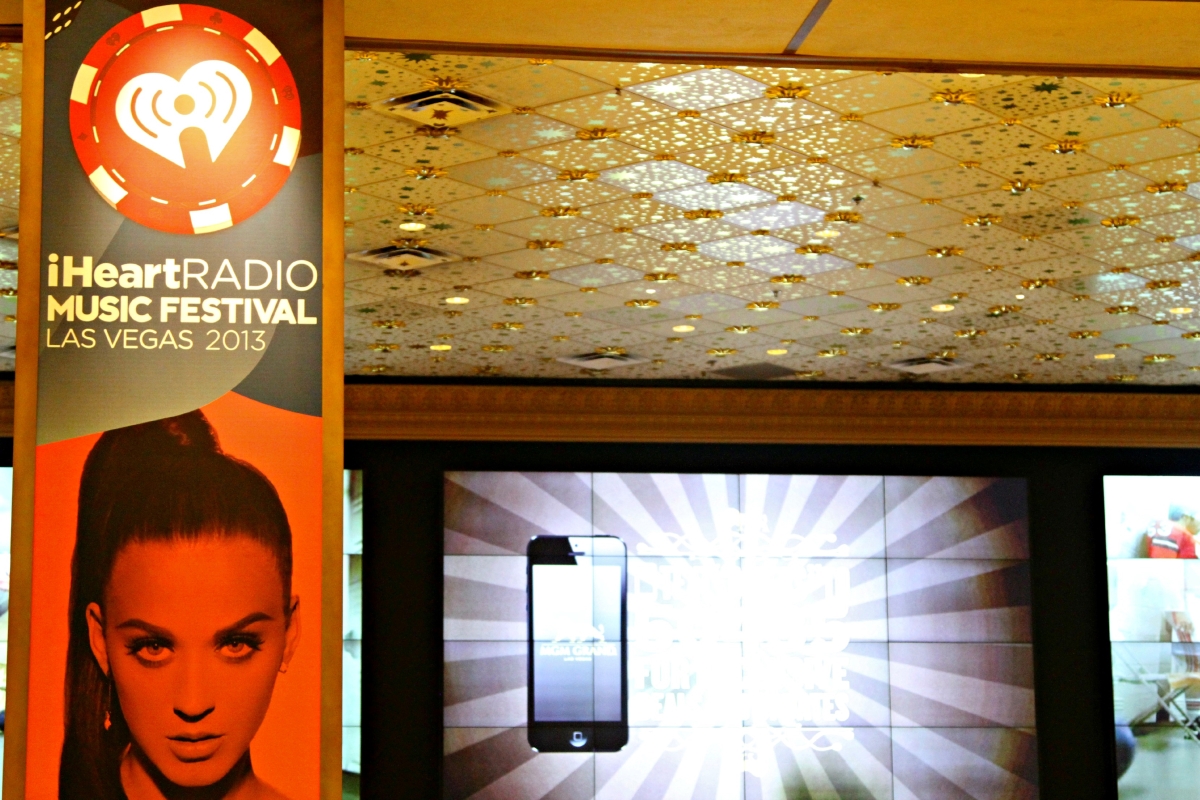 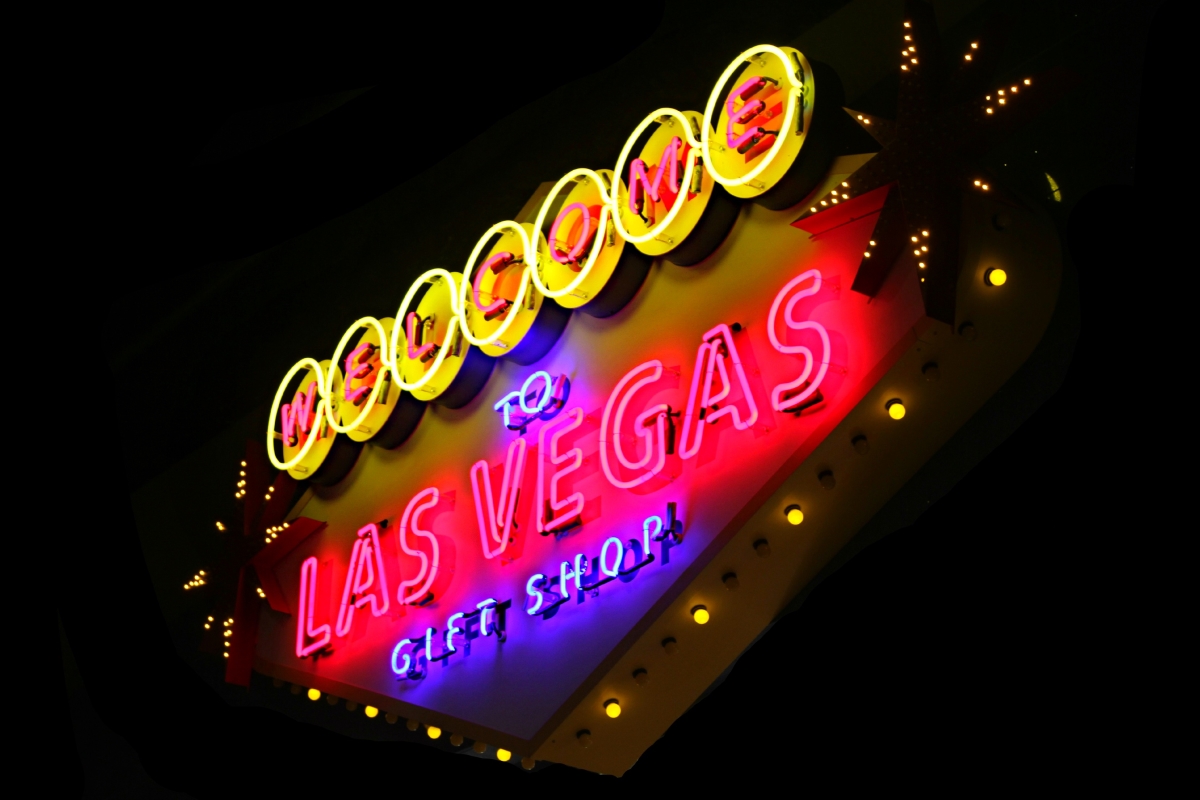 After check-in, I had to rush to drop my belongings off in my room, as I was already quite late for my dinner plans (Lucas would be arriving later on a different flight).  First class accommodation options abound at MGM Grand and unlike the casino, there are no losing bets to be made in regards to which room you choose.  I was given a spacious Deluxe Room with a stunning view of the Strip.  Just say the word and the helpful staff will make it happen, no matter what the request is.  Luxury is not hard to come by in Nevada’s dazzling capital, but an encounter with this hotel boldly stands out. 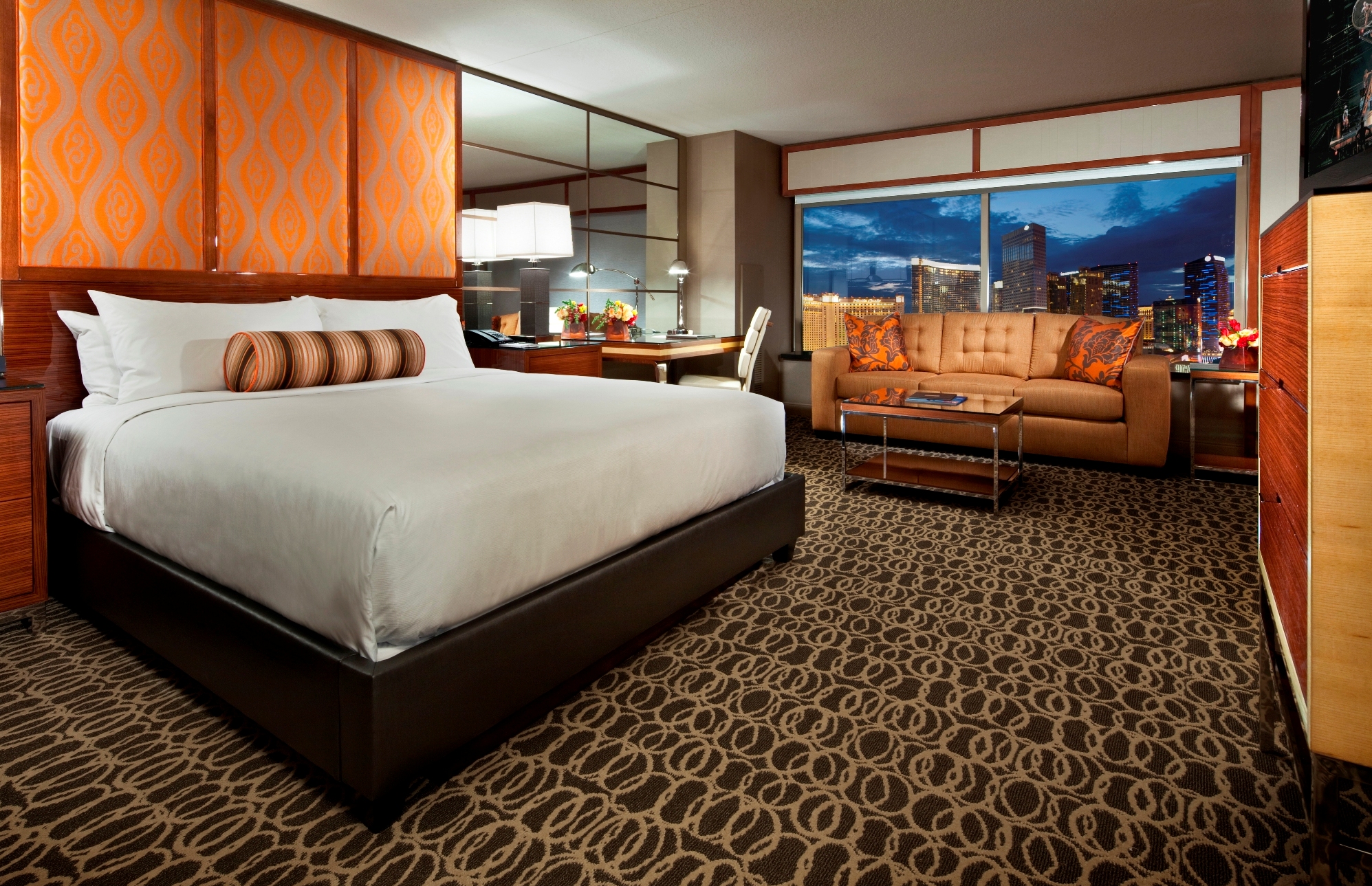 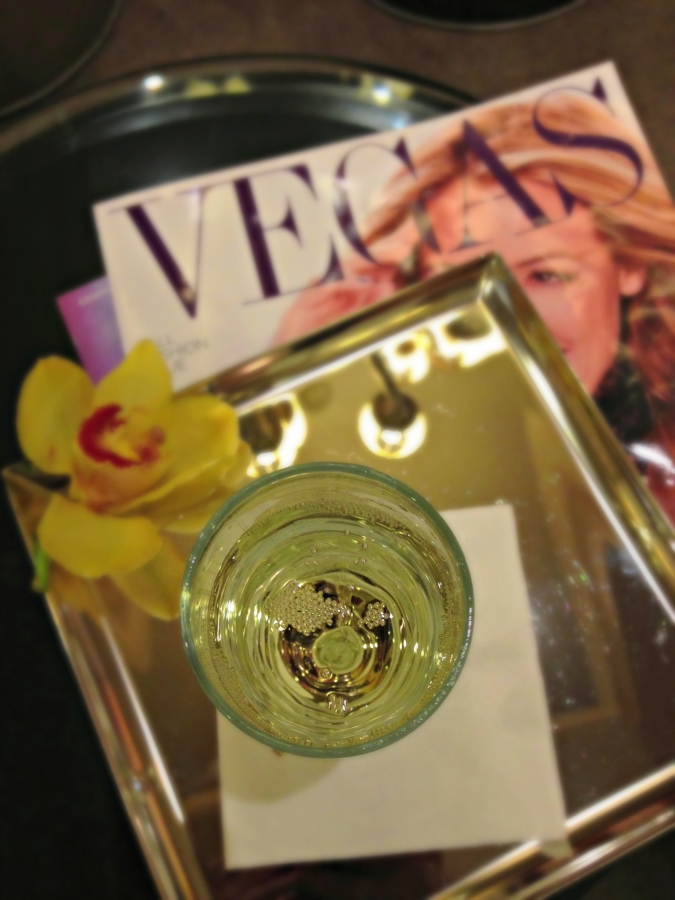 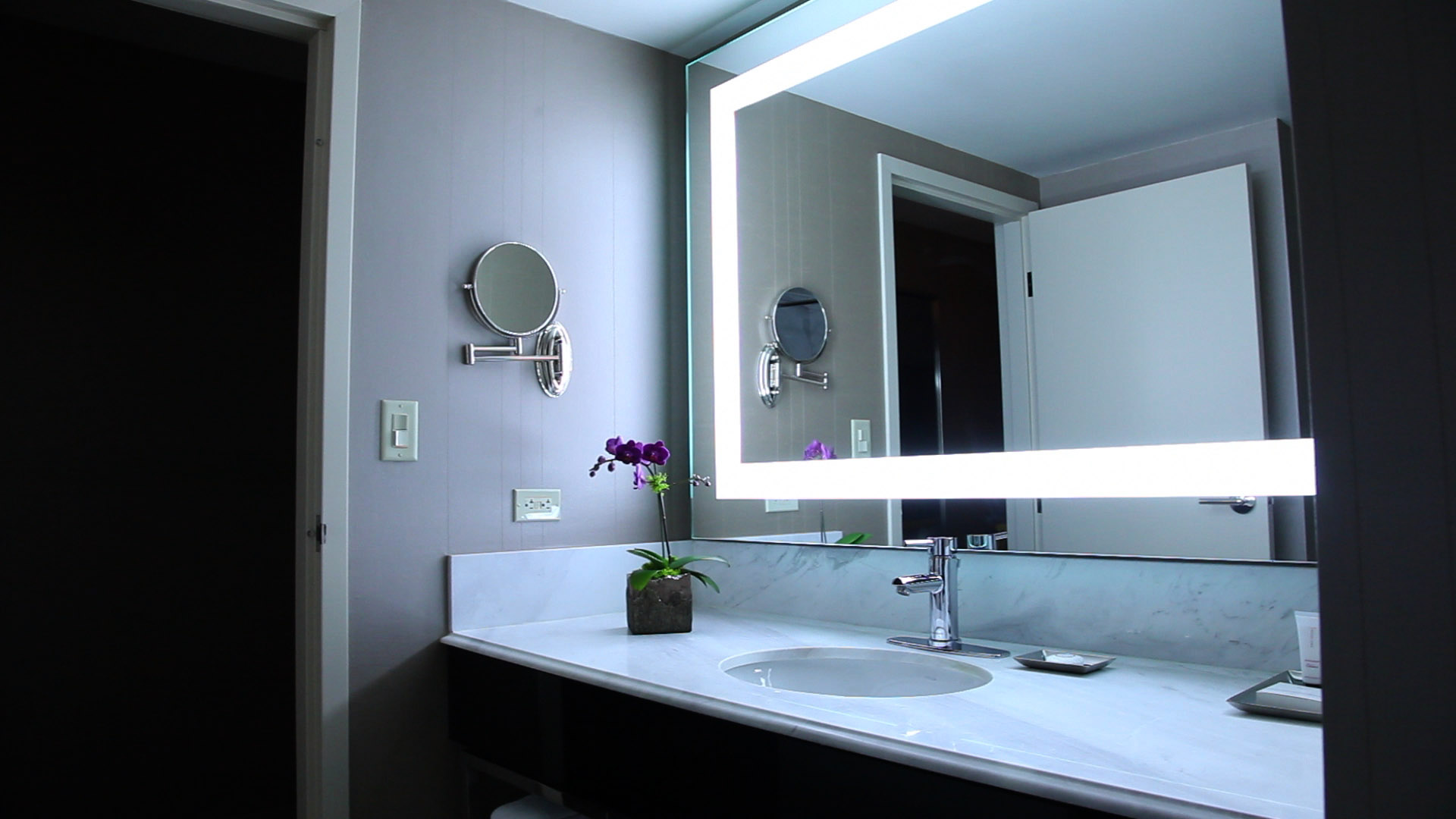 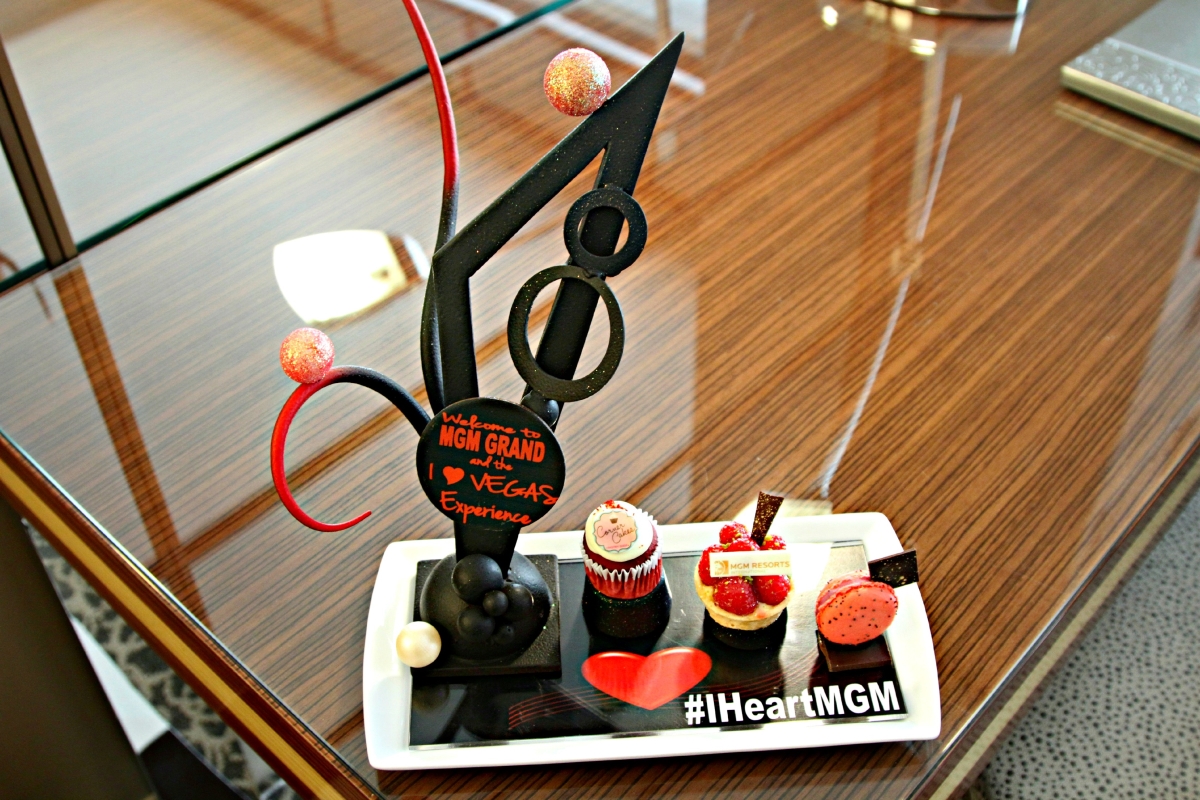 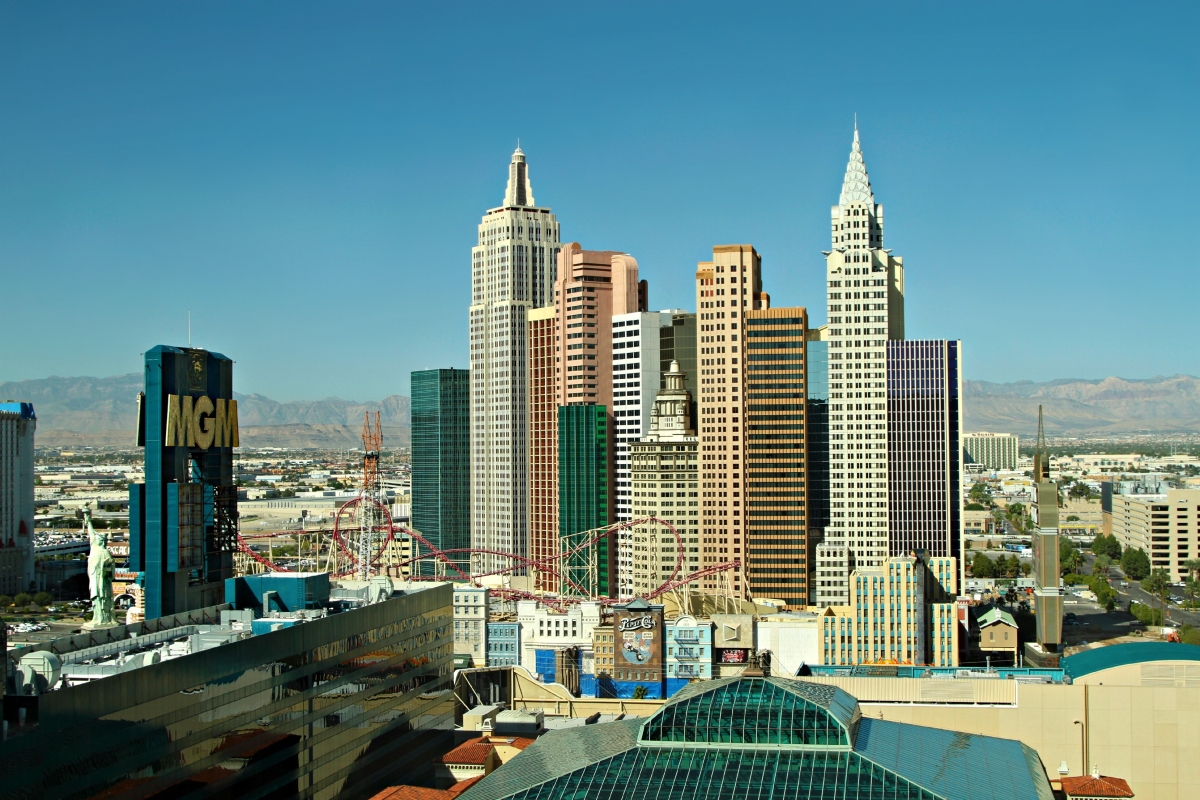 As I rushed back to the limo that was awaiting me downstairs, I noticed that my tweets to the hotel were being broadcasted on the lobby’s massive TV screen.  I am a fan of any hotel that is passionate about their social media! 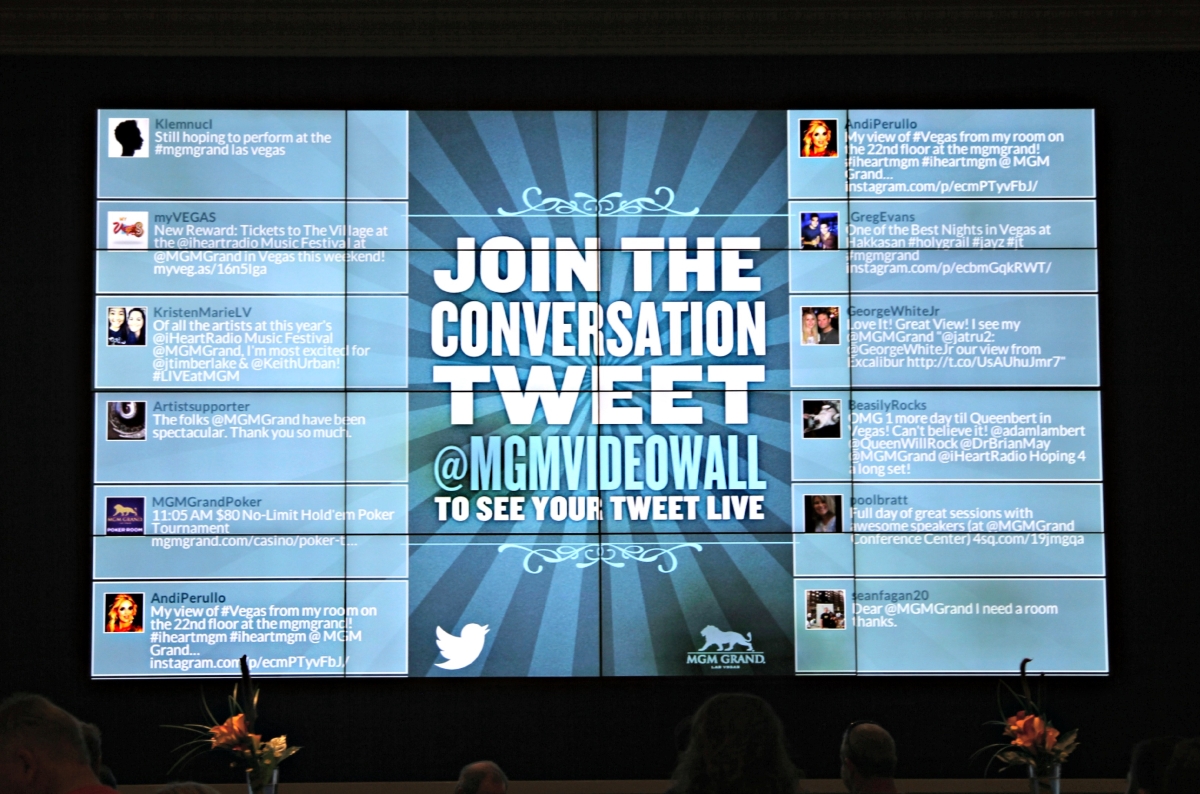 Then I was whisked away to Mandalay Bay, where I was the last to arrive at our welcome dinner at RX Boiler Room.  Unfortunately, I had very little time to partake in the delicious feast that the restaurant had graciously prepared for us, although I did get to enjoy several of their infamous olive oil cocktails and a life-changing beet and goat cheese salad.  Celebrity Chef Rick Moonen demonstrates his spin on classic comfort food, offering diners innovative creations in both small and large plate portions. 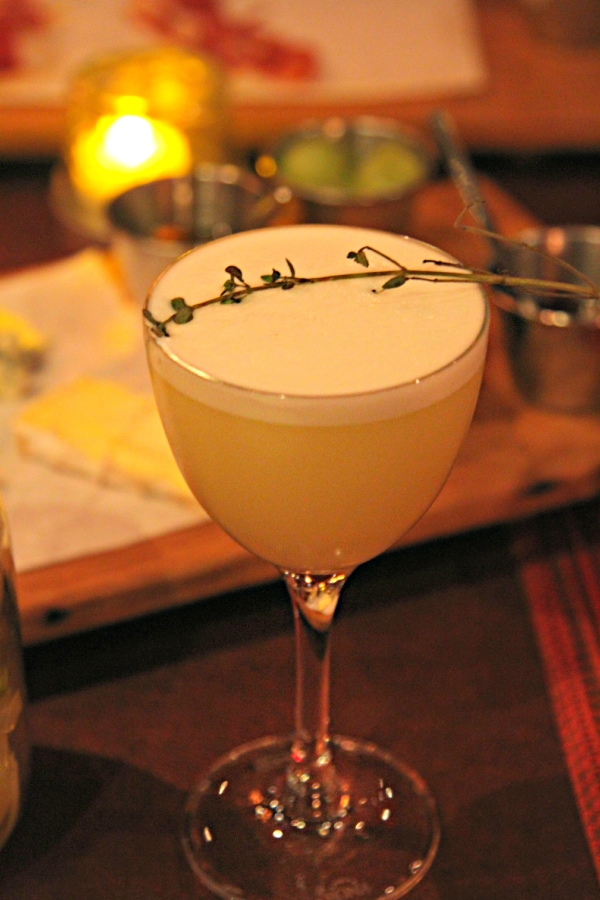 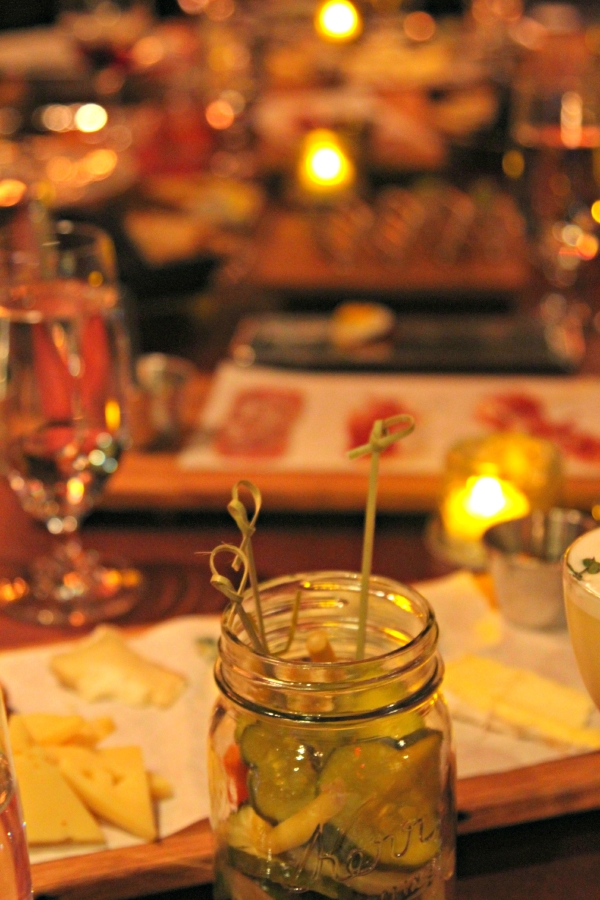 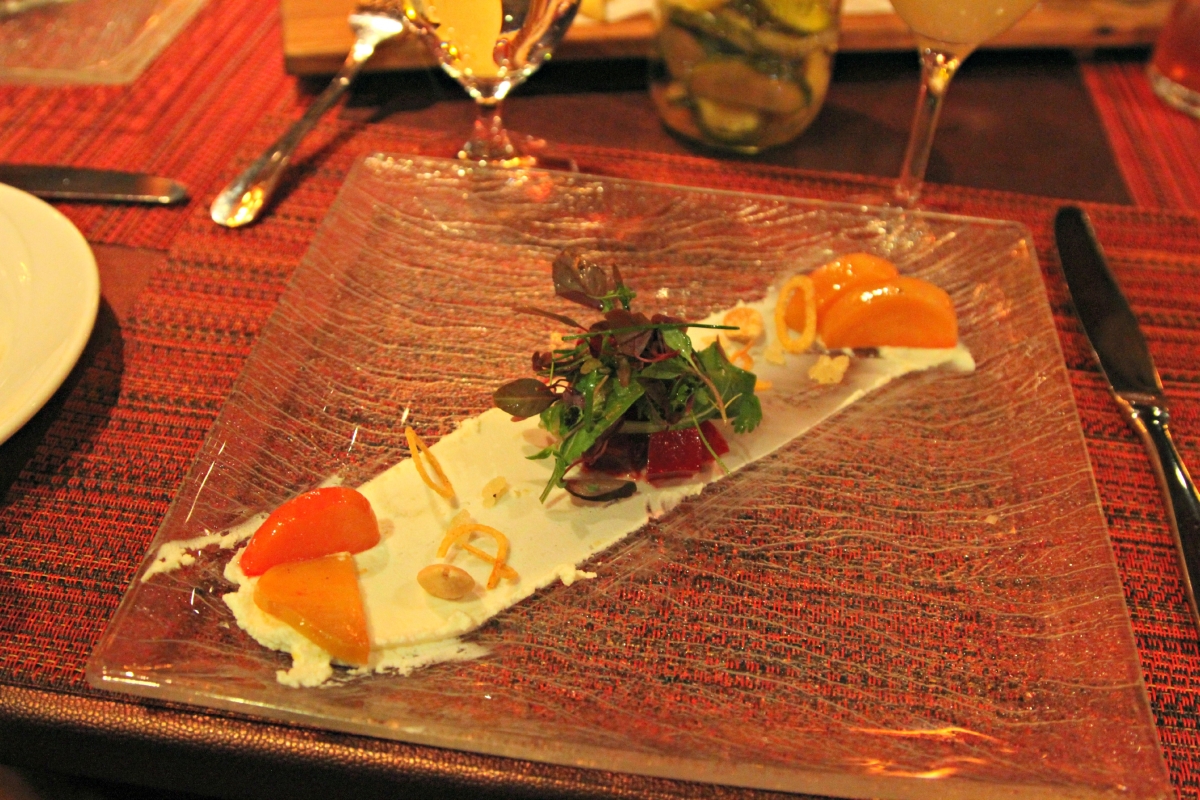 One of the most popular activities to do in Las Vegas during the evening hours is to attend a show.  There is a wide variety to select from, with something to interest people of all ages and tastes.  I chose to see Michael Jackson ONE by Cirque du Soleil and it definitely did not disappoint.  I highly recommend seeing it regardless of whether or not you are fan.  I promise when the holographic King of Pop appears on stage you will be in awe!

Contrary to popular belief, daytime and nighttime adventures can actually lead to a relaxing stay at MGM Grand thanks to their extra-comfortable beds, blackout shades, and soundproof rooms.  As I drifted off to sleep in my jetlagged haze, it occurred to me that in less than ten hours my view of Las Vegas had already begun to change drastically.  Its energy for me, this time around, was undeniably infectious and what was most exciting was that the best part of the trip was yet to come.