Throughout all of my travels around the world, I have never once had the oppurtunity to leave the airport during a layover and explore, as I prefer direct flights or the fastest route possible.  While there are direct flights from Charlotte to Saint Kitts and Nevis (our final destination was Nevis), they do not operate every day, such as the date we needed to depart.  Thus, my husband and I decided for a five hour layover in Saint Martin, which was the perfect amount of time for a quick adventure in a new country! 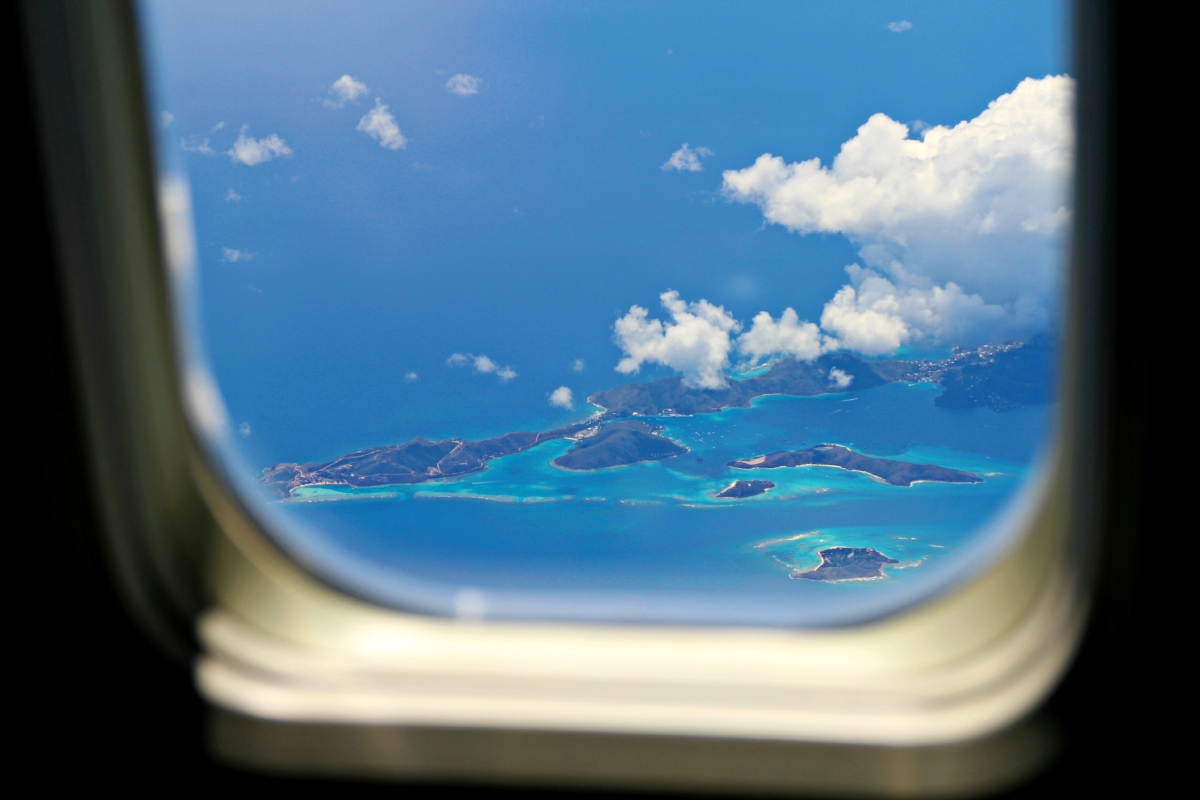 As soon as we landed, we hailed a two-minute taxi to the legendary Maho Bay, a beach on the Dutch side of Saint Martin.  It is famous for being located at the end of the runway of Princess Juliana International Airport.  Arriving aircraft must touch down as close as possible to the beginning of the runway due to its short length, resulting in planes flying over the beach at minimal altitude.  Watching airliners pass over the beach is such a popular activity that daily arrival and departure timetables are displayed in the nearby bars and restaurants.  There is a danger of people being blown into the water, because of the jet blast from aircraft taking off, so most spectators hold onto the fence that separates the beach from the runway.

We chose to spend our entire layover at Bliss, a quiet and chic beach bar that has a fabulous pool and view of the runway.  We immediately ordered some daiquiris and allowed the Caribbean sun to seep into our pores. 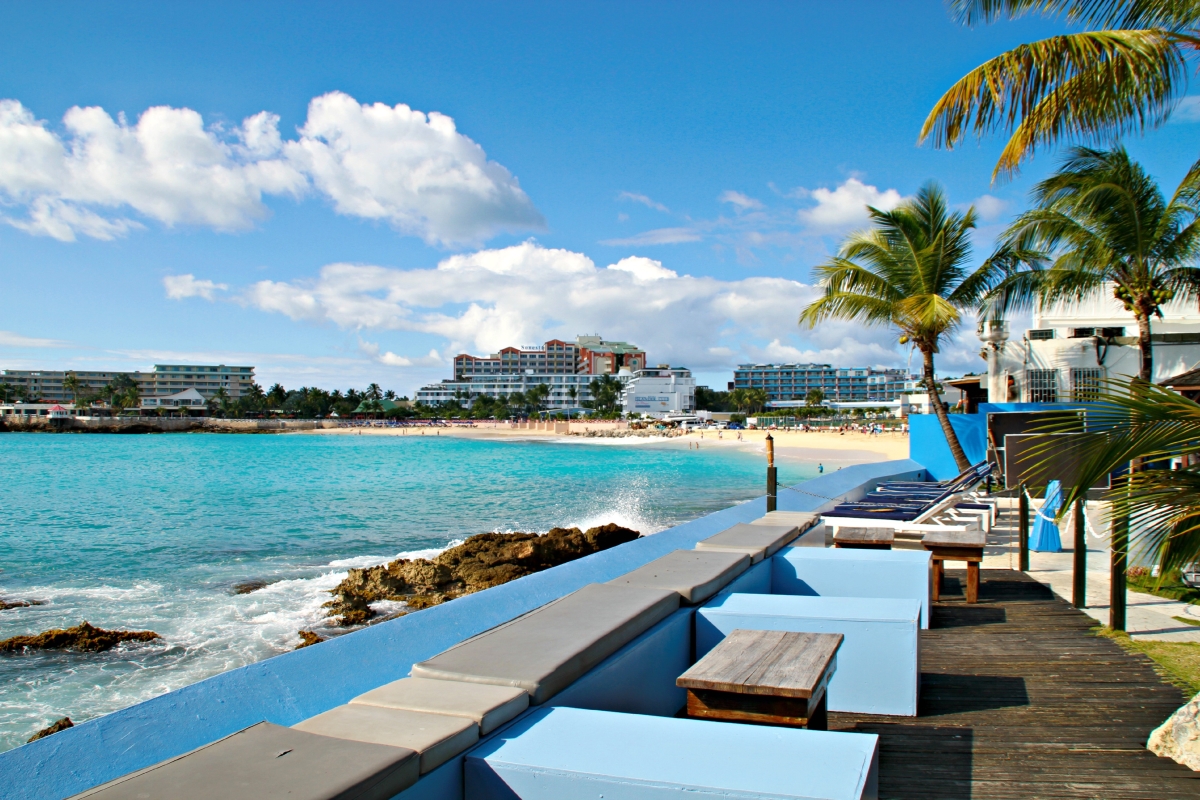 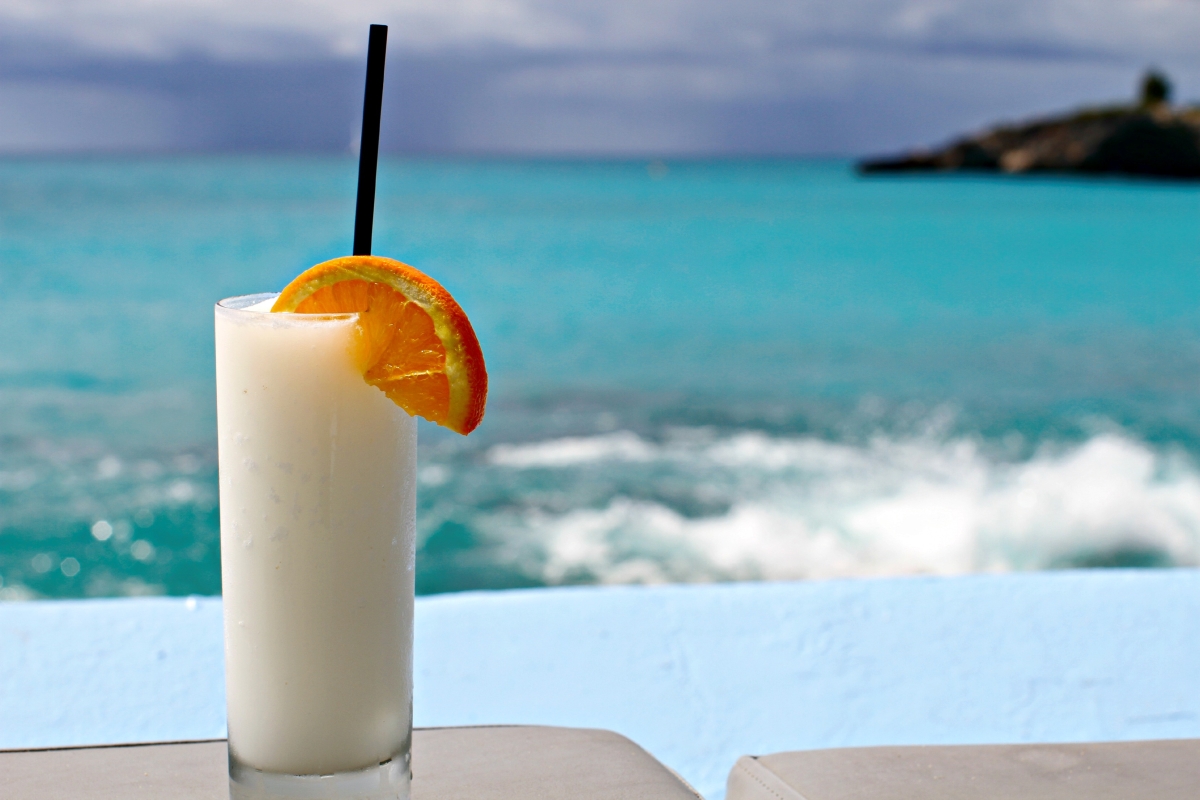 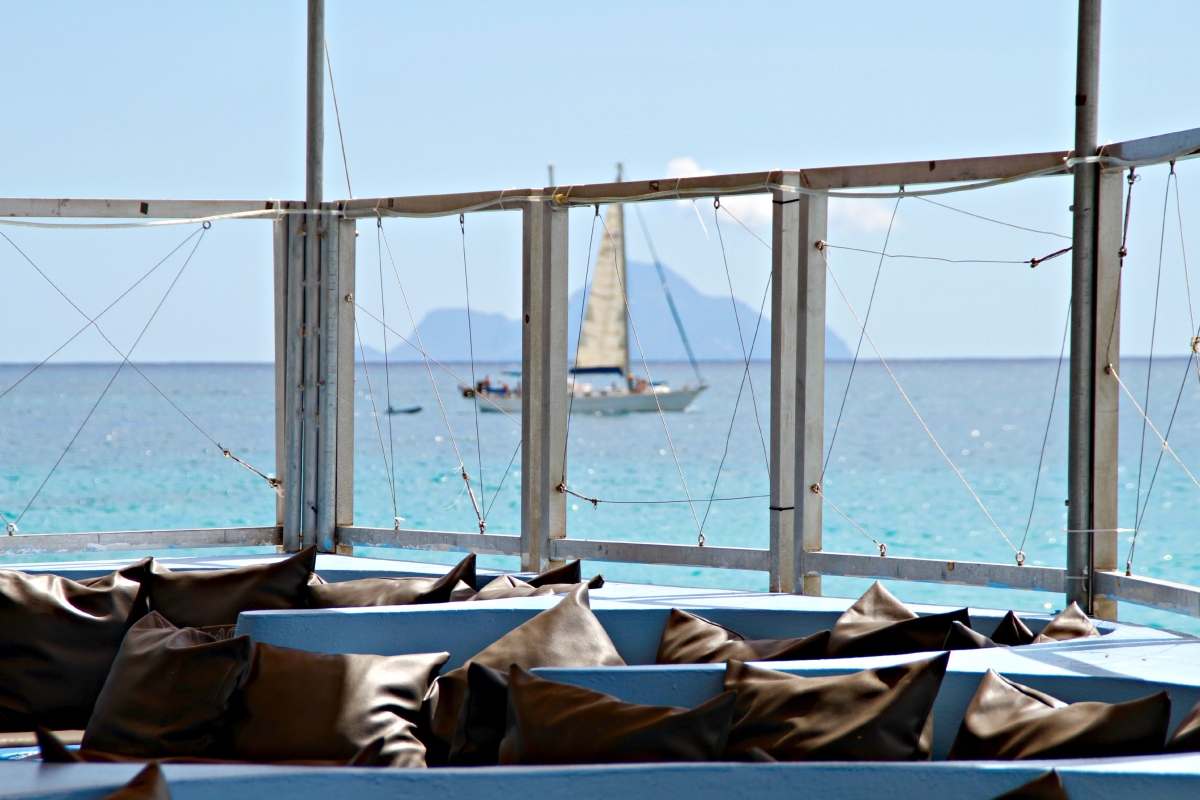 If Maho Bay is not on your Bucket List, it should be!  Where else in the world can you get buzzed by 757s and fruity drinks? 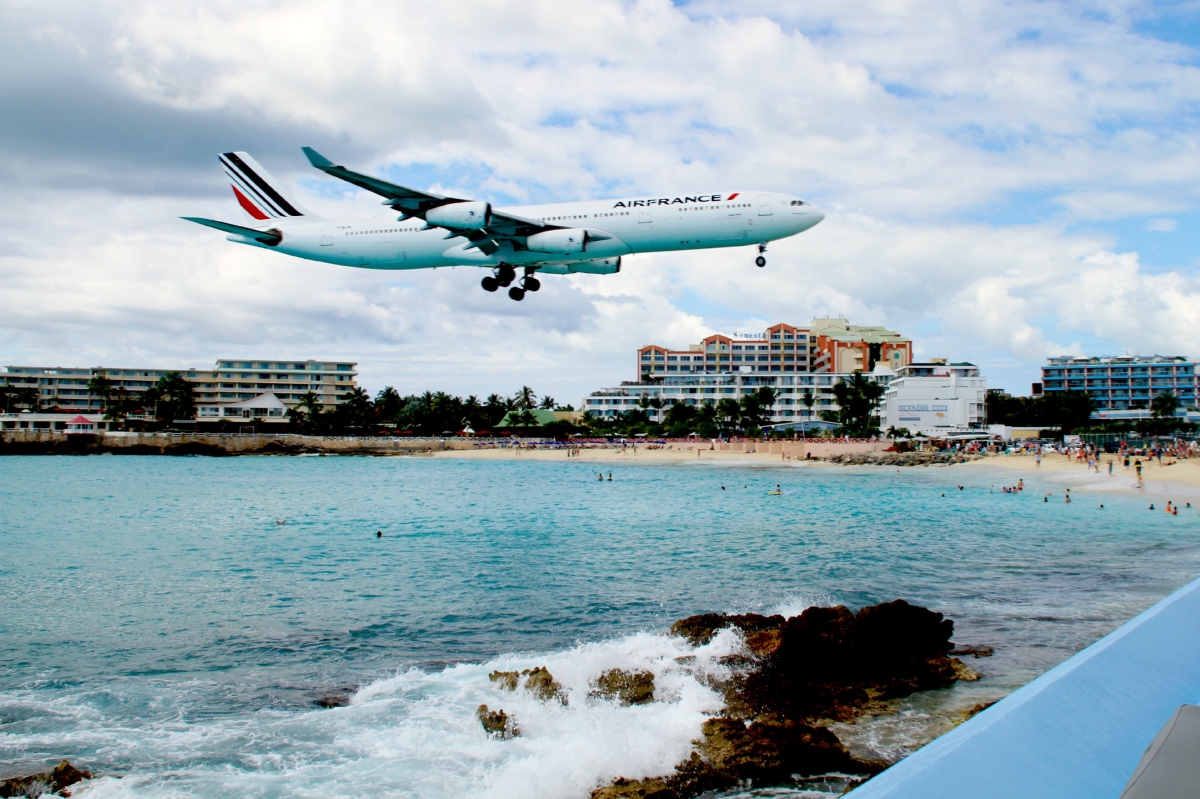 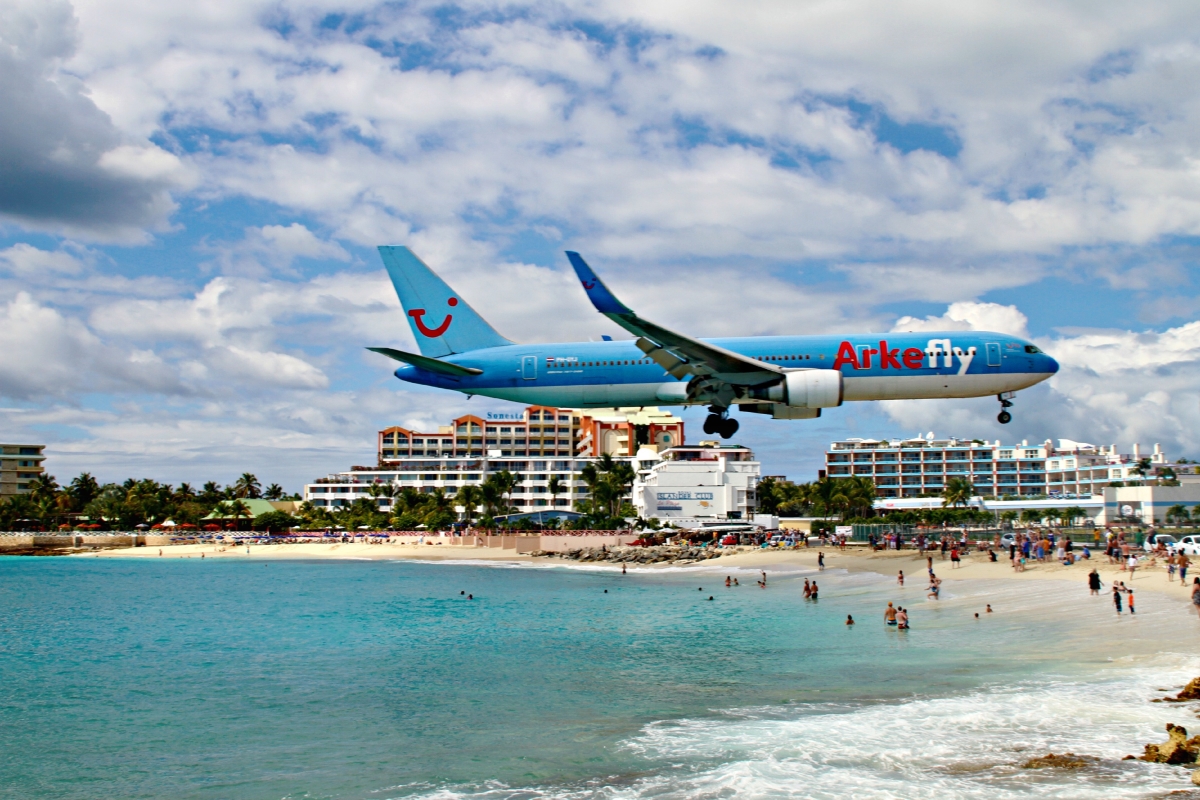 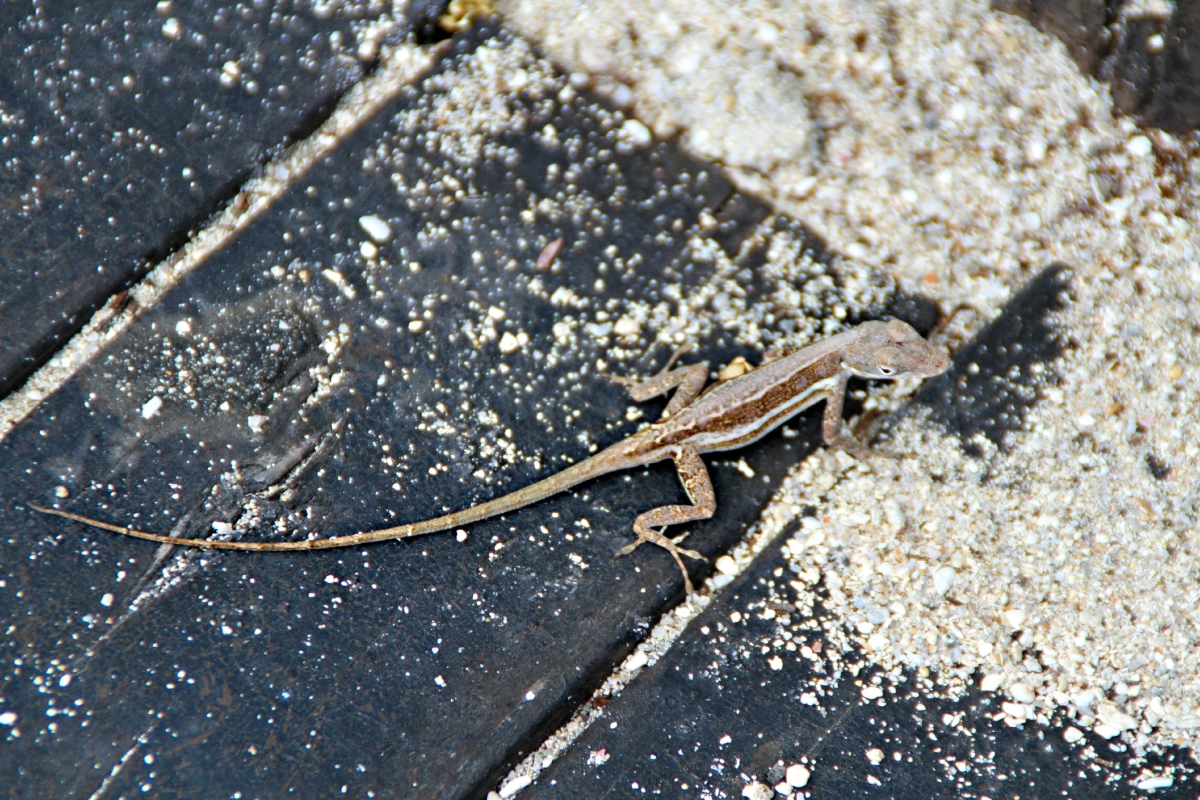 Our layover seemed like the fastest five hours of my life and before I knew it we were inside a tiny eighteen-seat propeller plane headed toward Saint Kitts.  The flight was less than thirty minutes and the aerial views were nothing short of magnificent. 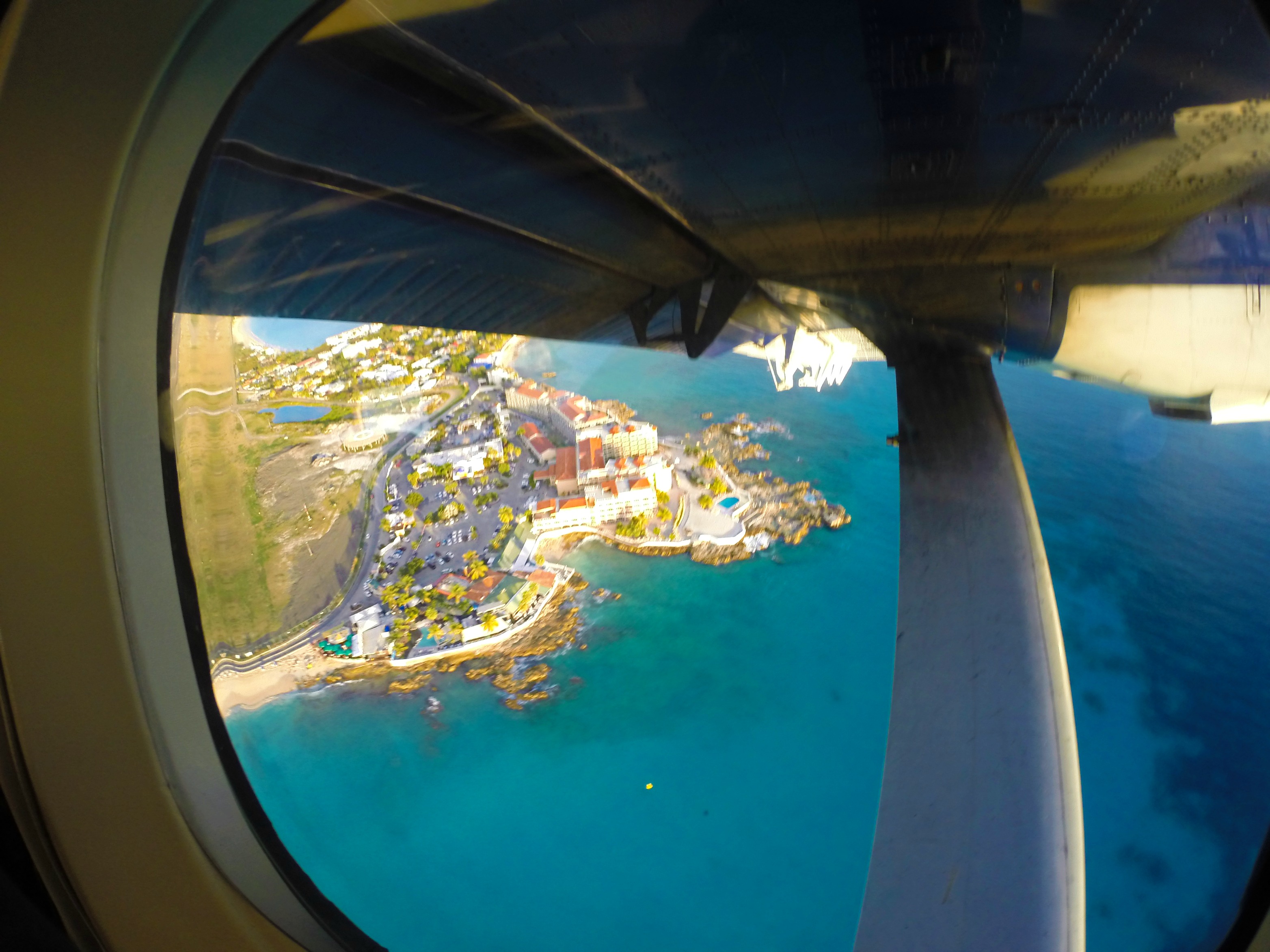 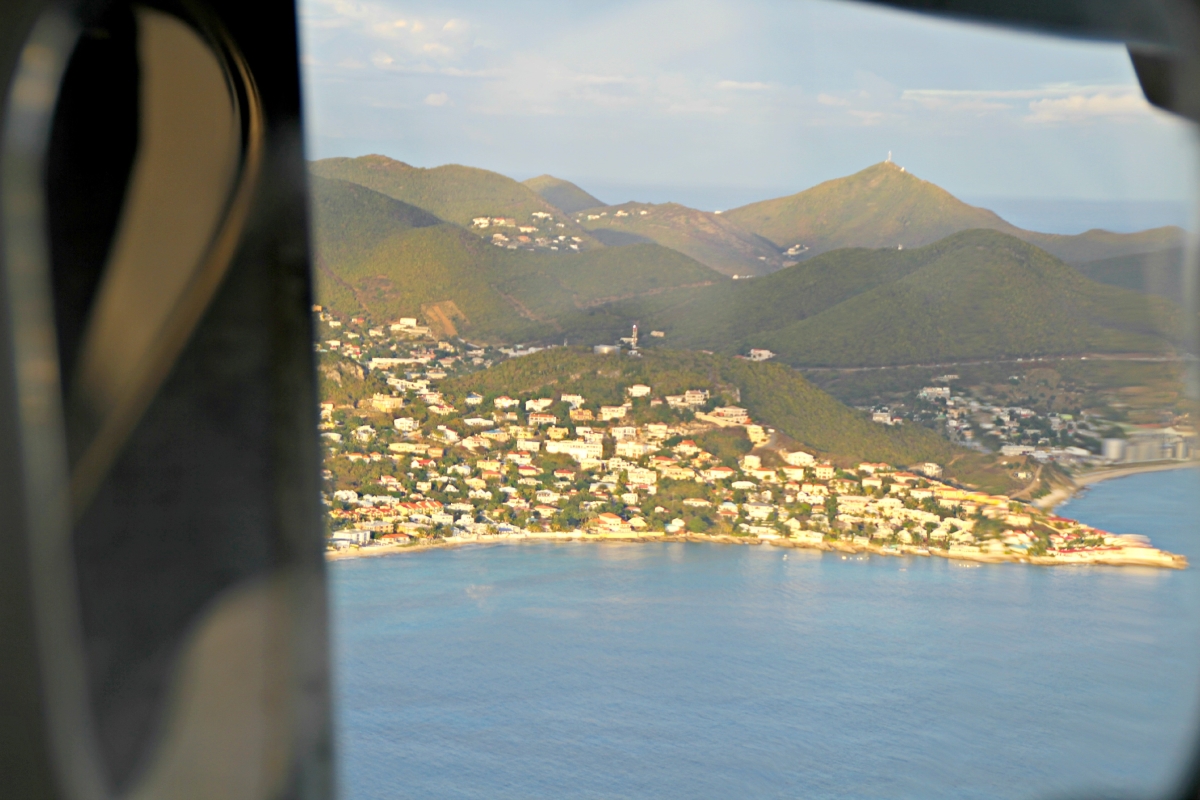 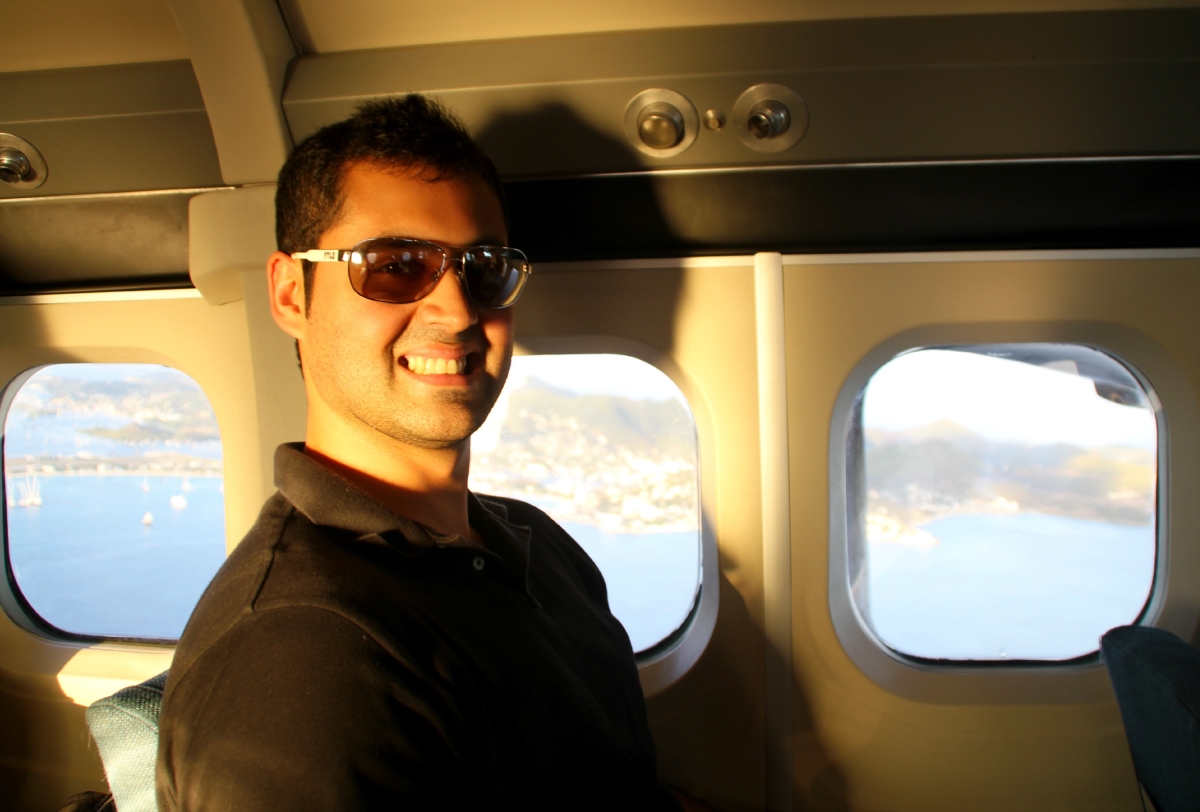 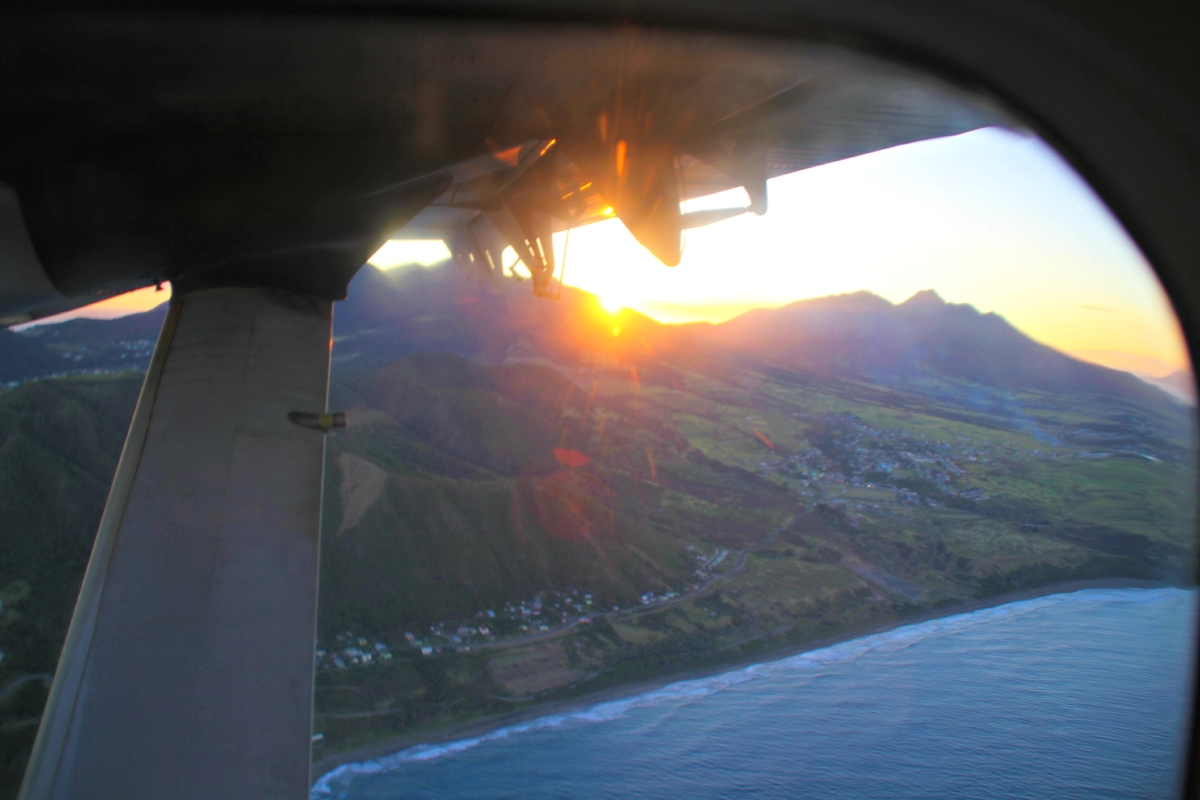 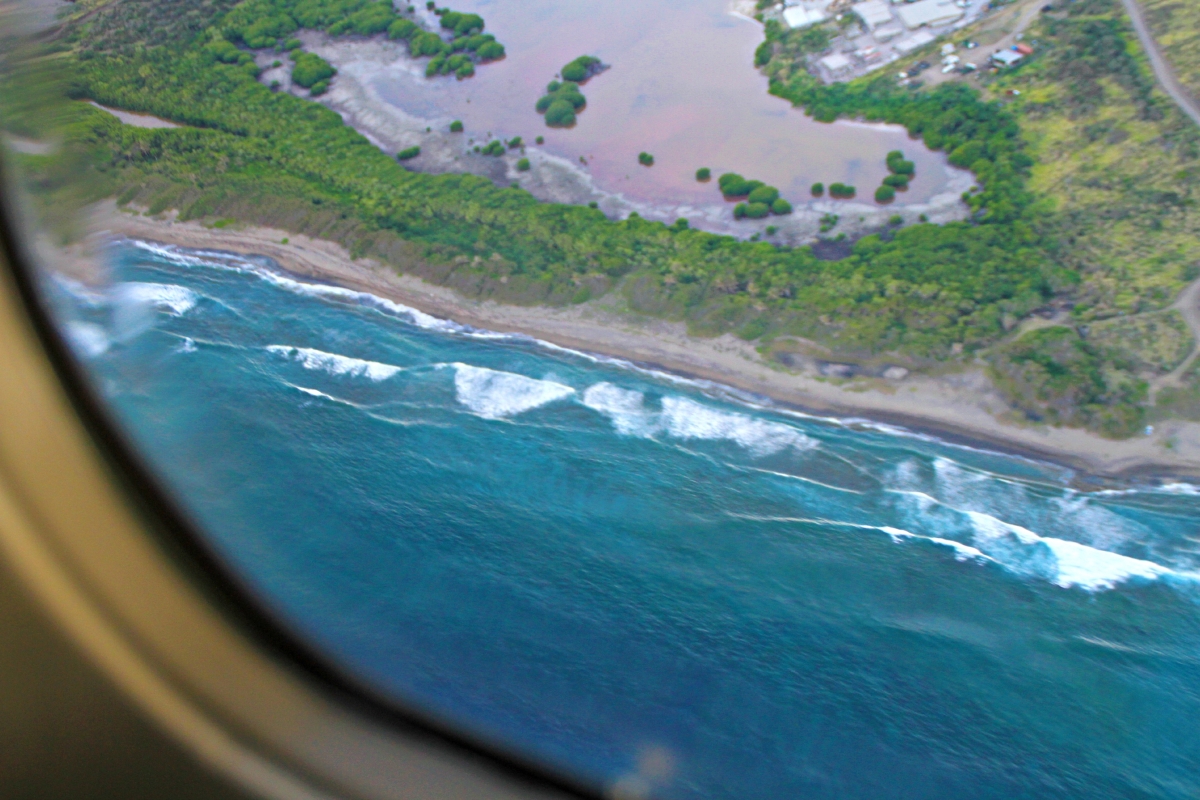 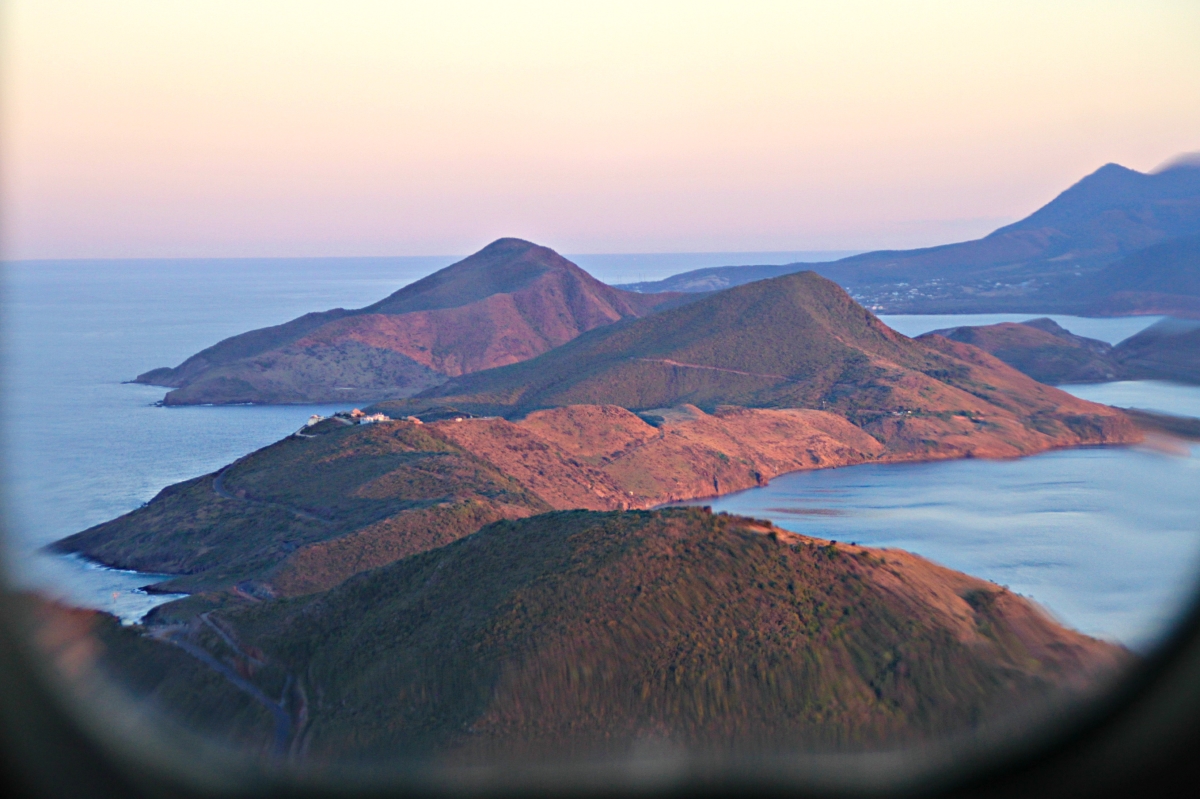 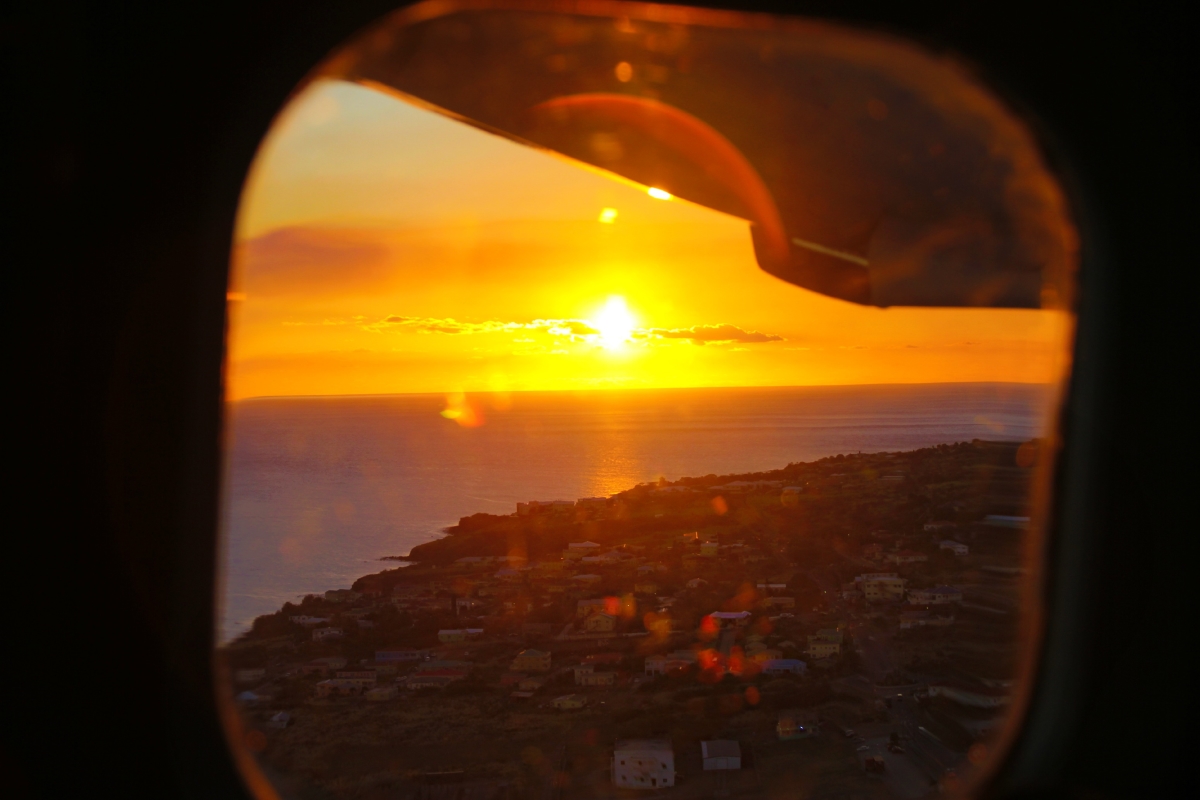 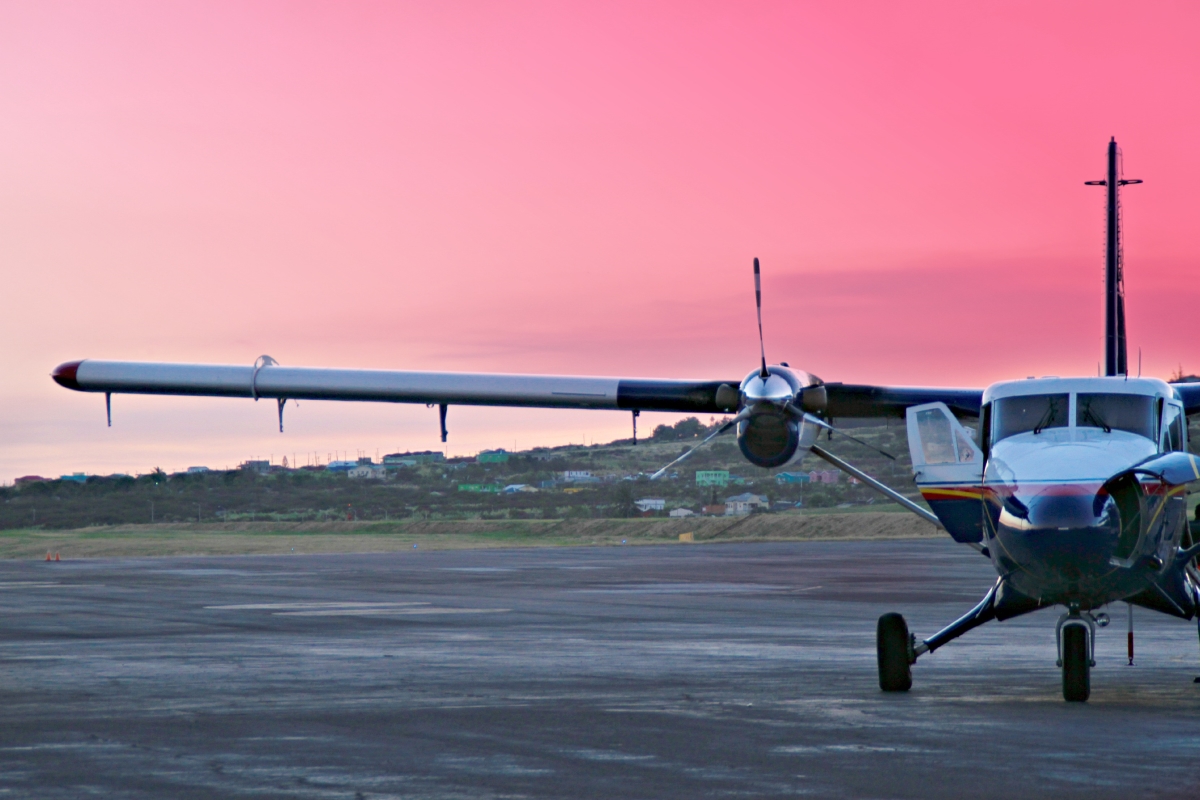 We could have continued in the same plane over to Nevis, however we opted for a short boat ride instead.  Our home for the next four nights was Nisbet Plantation Beach Club and we arrived just in time for dinner.  Although, our first order of business was to ask for a bottle of champagne in celebration of being in a new country — a ritual that we started many years ago.  Then we feasted on a gourmet three-course meal.  If this was any indication of how good the food was at this property, we were in for the culinary time of our lives. 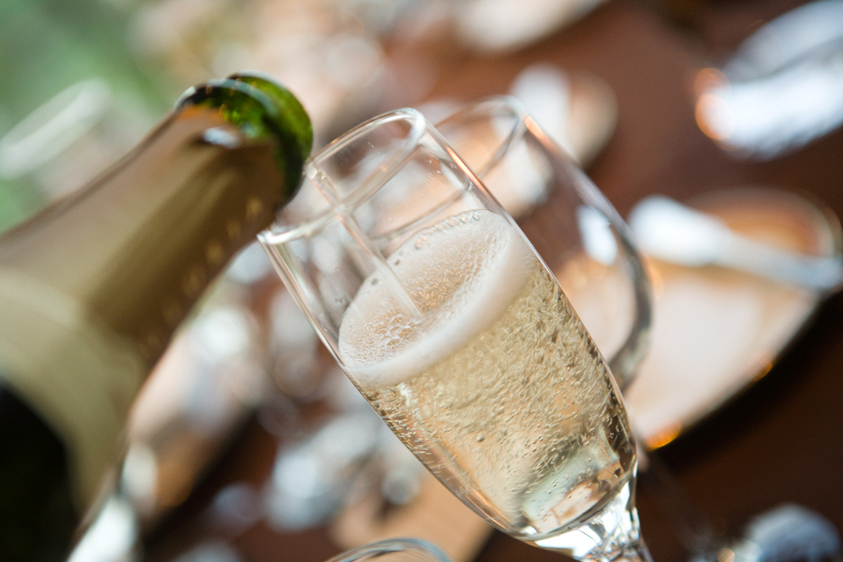 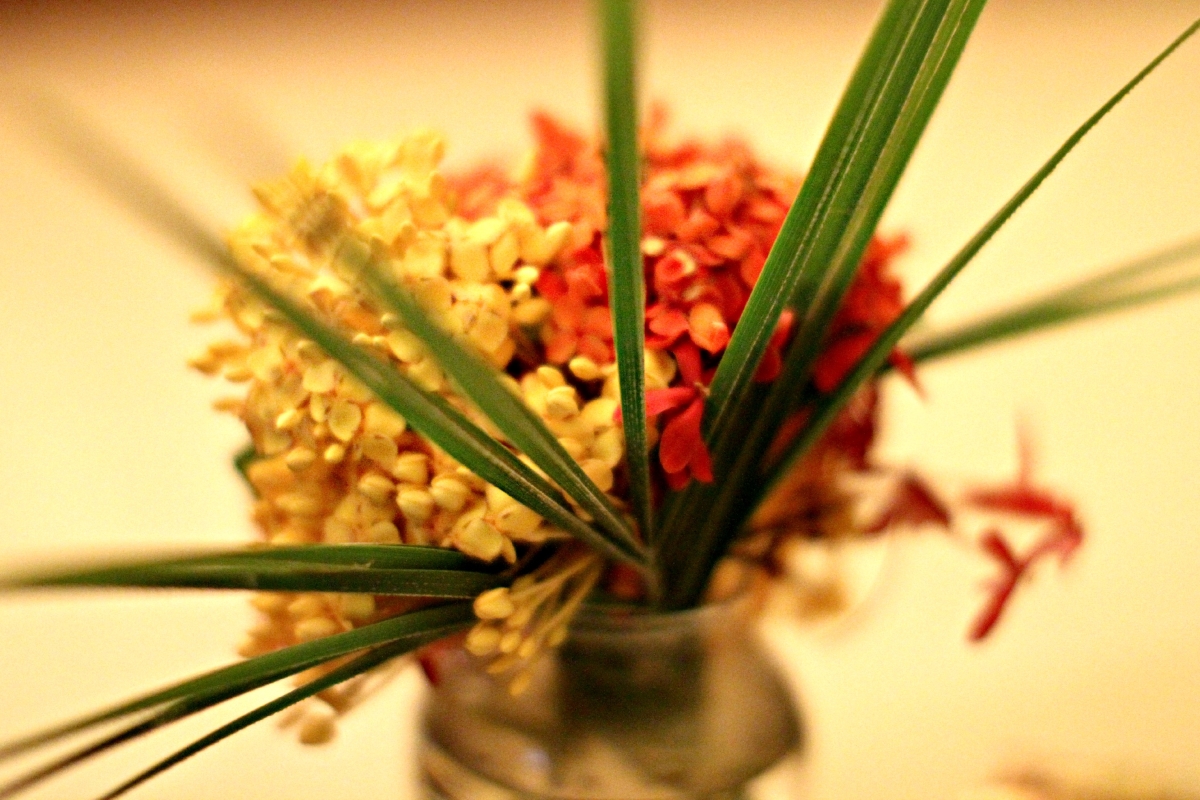 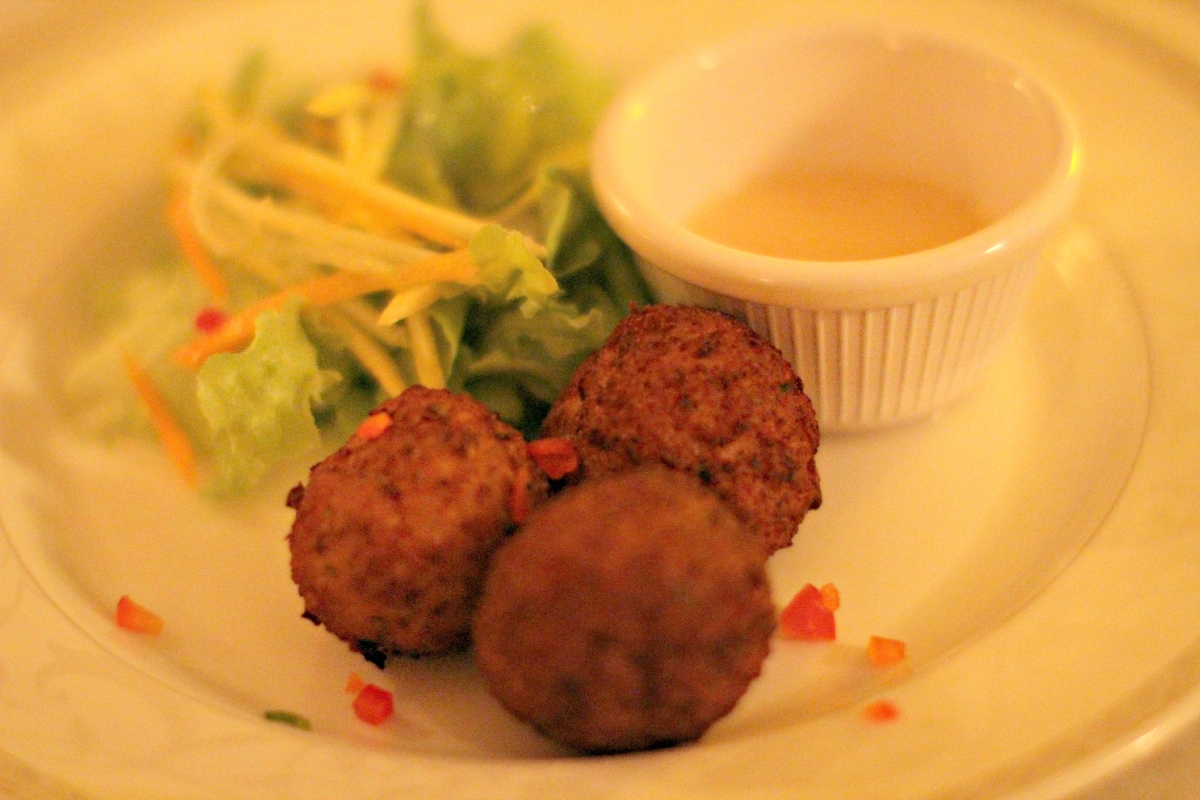 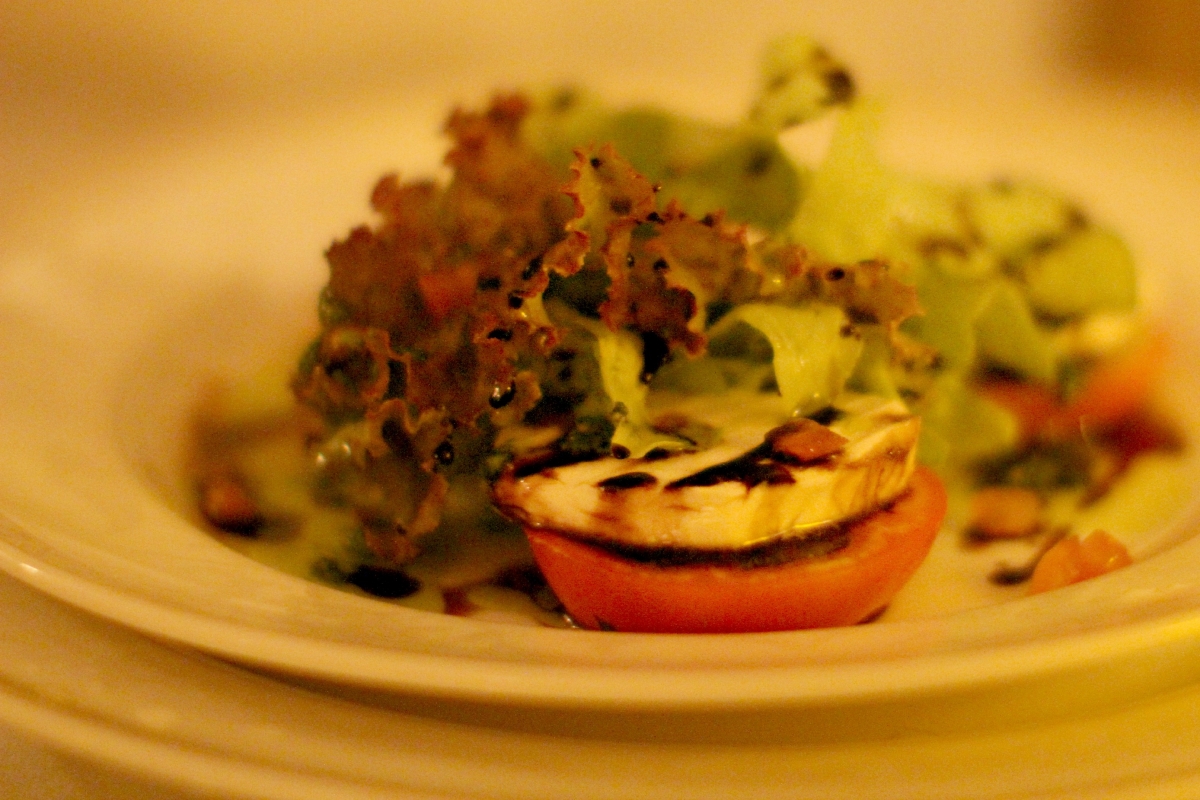 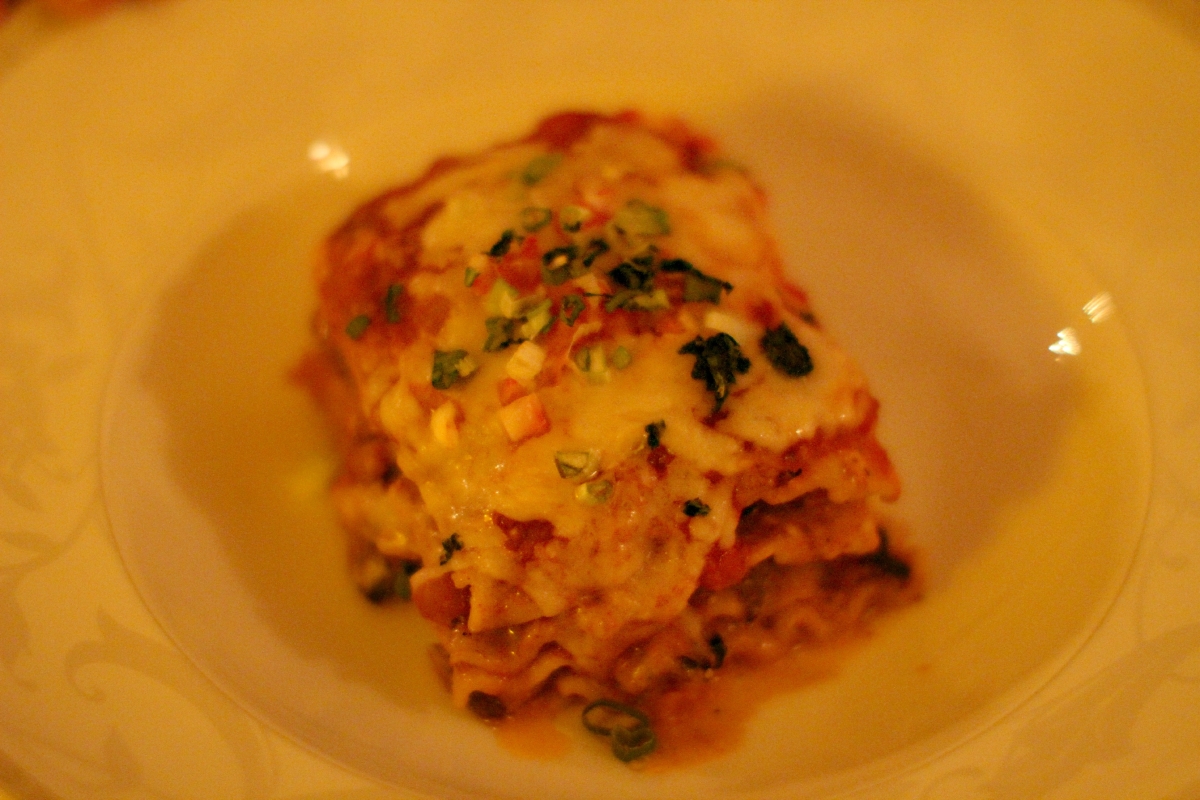 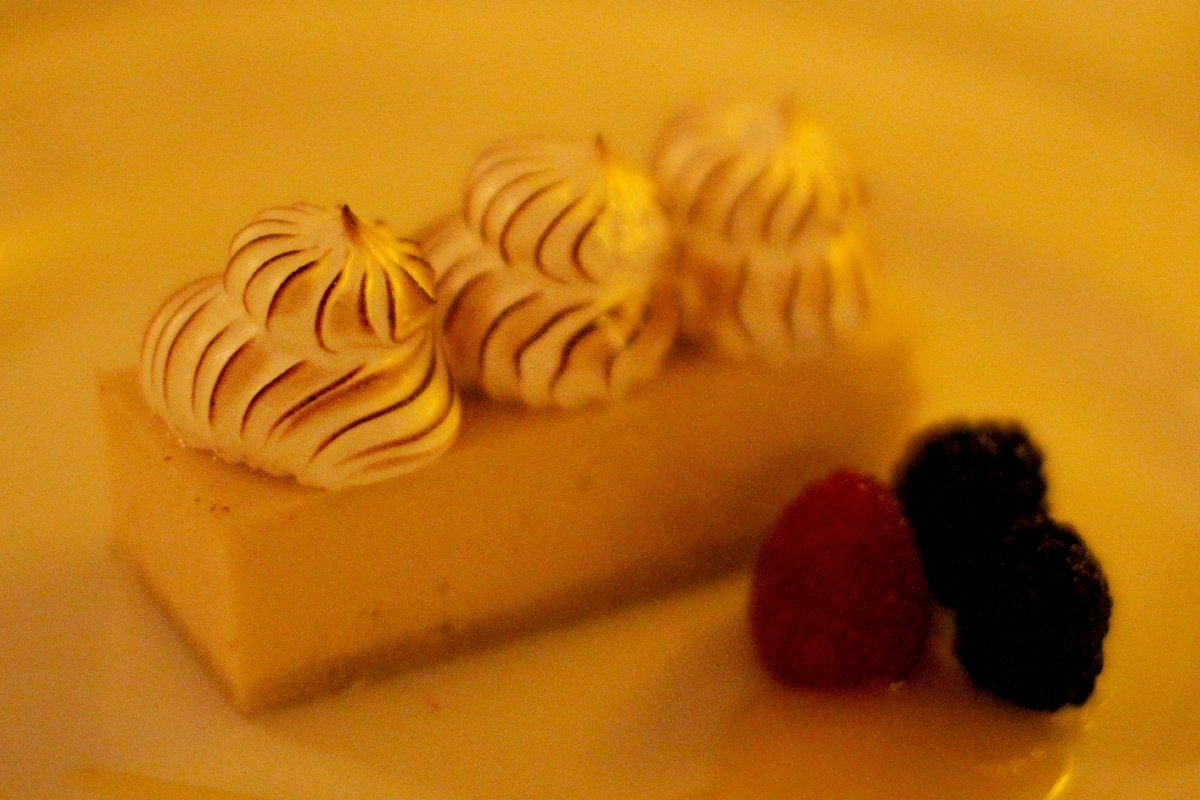 Since it was dark when we finally arrived to Nevis, we fell asleep not knowing what our surroundings would look like in the light of day.  The element of surprise only added to the immense excitement we were already experiencing!