My husband, Lucas, and I knew his immigration to the United States was going to be an arduous journey.  Couples who had gone through the process long before us had warned about the stress and anxiety that comes along with it.  Thus, I expected that the fiancé visa and the first green card were going be incredibly challenging and thus was mentally prepared before we applied.  Having survived the long four year process, it never crossed my mind that the second green card would be the one that proved to be the most difficult.  We applied last November and for seven months we waited.  Since we heard nothing, we assumed that everything was okay.  But, as fate would have it, the exact same day that we found out I was pregnant, we received an alarming email from our attorney stating that the government still, after three years of marriage, needed even more proof that our union was legitimate.  What should have been the happiest moment of our lives was a day mixed with intense emotions.  Two weeks later I had to send a copy of my eight week ultrasound and a sworn affidavit from my OBGYN to the government.  It would be the last piece of evidence needed to finally prove that our marriage was real.  What would we have done if I had not been pregnant?  I try not to even think about it!  I am not sure I will ever forgive my country for making me do this, as it felt like such an incredible invasion, although I am elated that finally they gave him his permanent residency and we will never have to worry about this nonsense again.  A couple of days after receiving the second green card in the mail, we discovered that the only way to renew Lucas’ passport was for him to apply for it in the Argentinean consulate in Washington, D.C.  Normally, I would have jumped at the opportunity to explore a new place with my husband, however a seven hour car ride for a woman who is almost five months pregnant is definitely not the most appealing adventure.  My Mom decided to join us and the both of them promised me that they would not get frustrated if I needed to stop for a restroom every thirty minutes or so (they kept their word).  Our three days in D.C. were a whirlwind.  A lot of our time was spent at the Argentinean consulate, eating in fabulous restaurants, and taking tours.  It had been over five years since I had been to the capitol and I had forgotten what a national treasure it is.  Lucas was ready to move there by the end of our trip despite our love/hate for the government!  The following photos were taken over the three days we were there. . . 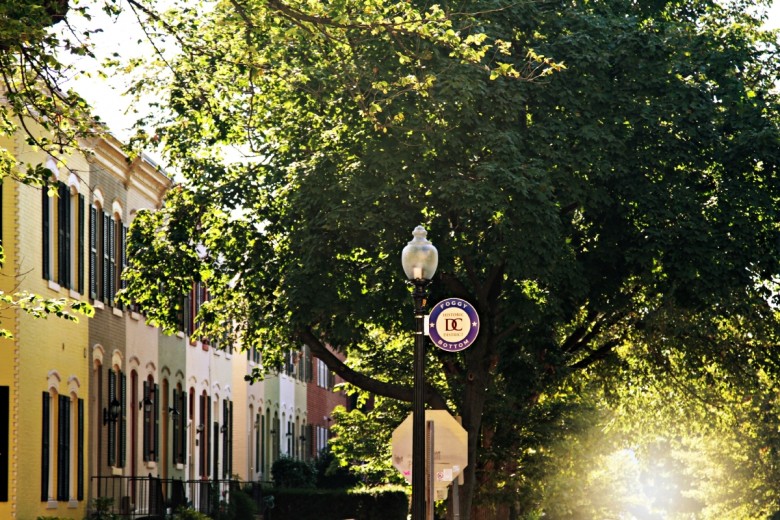 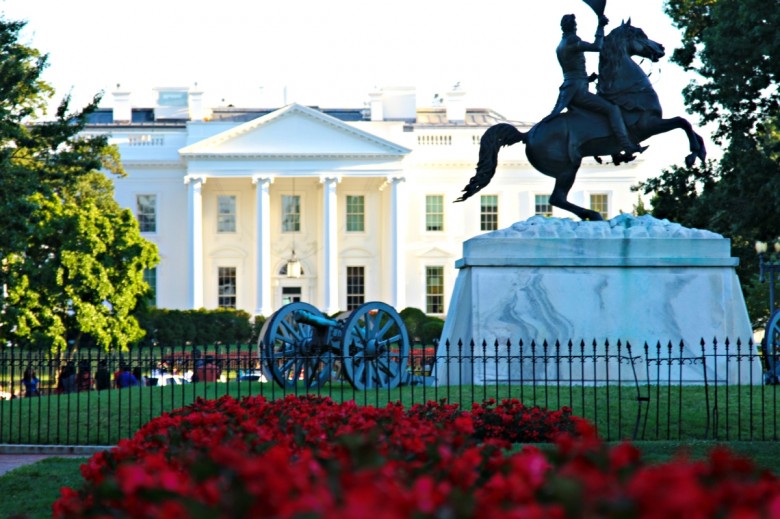 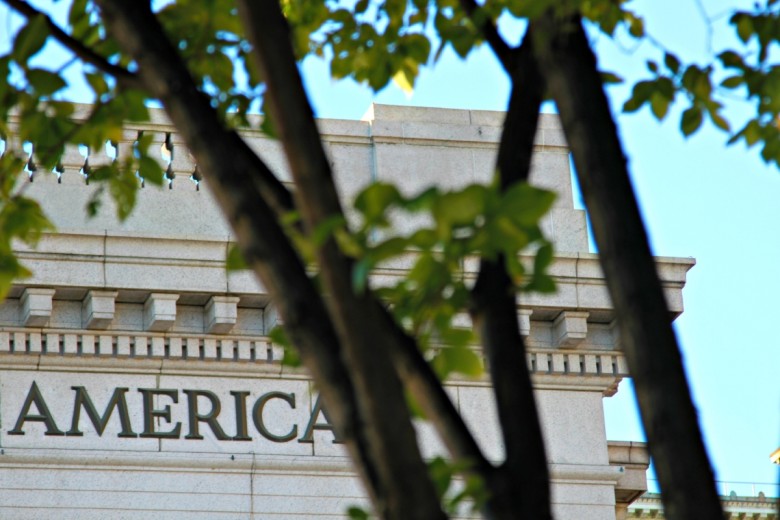 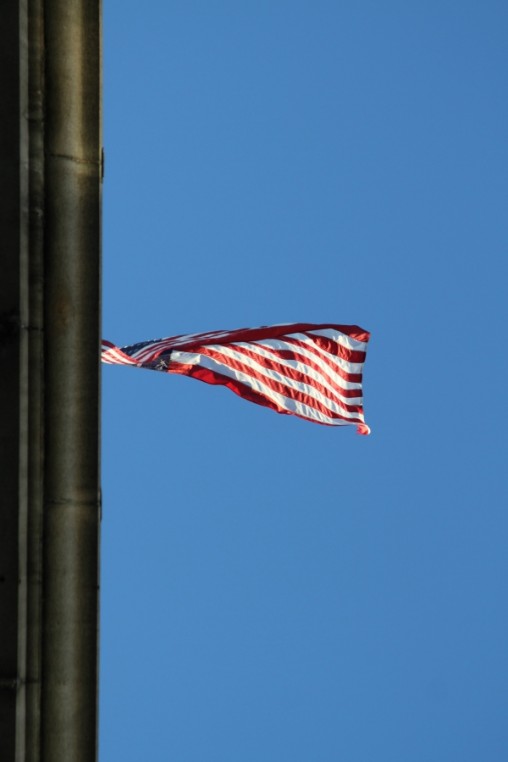 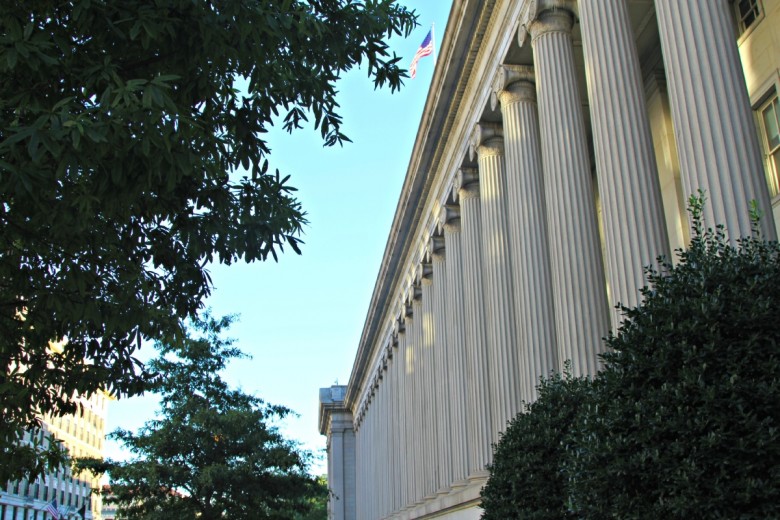 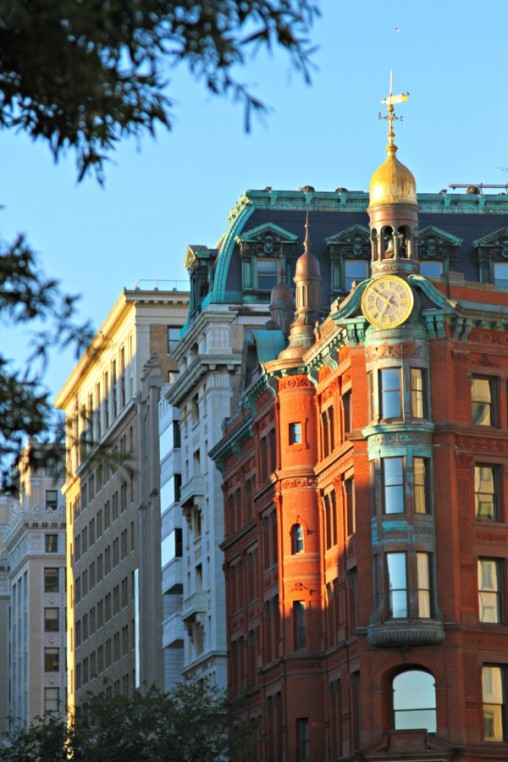 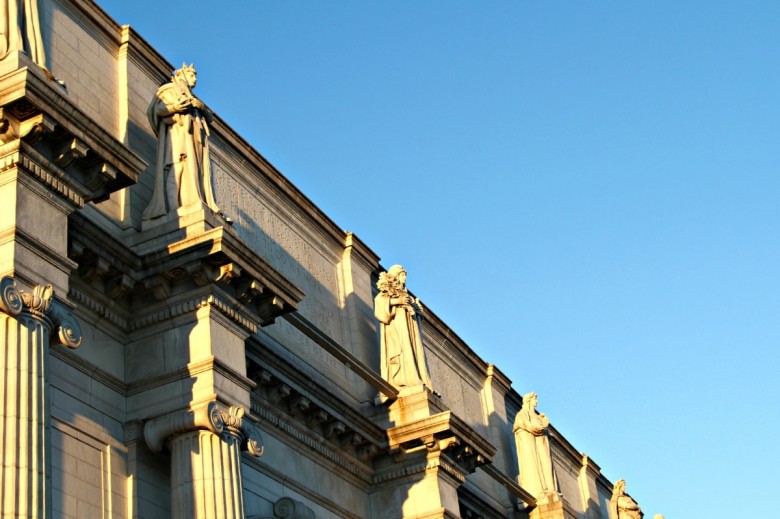 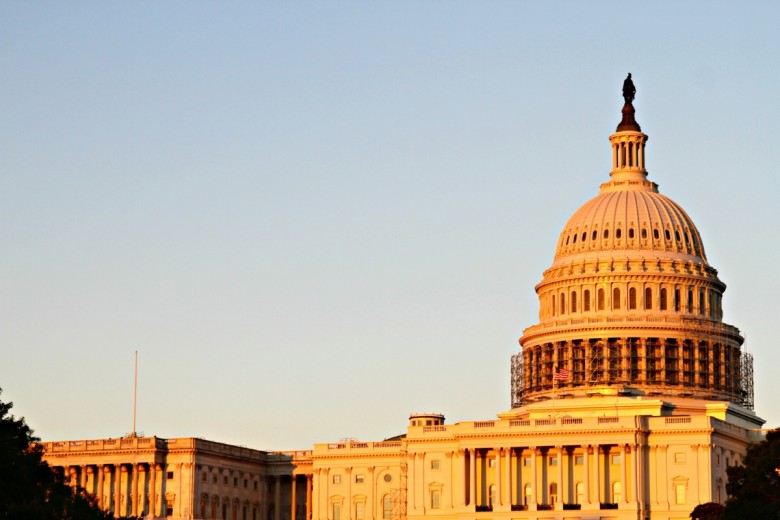 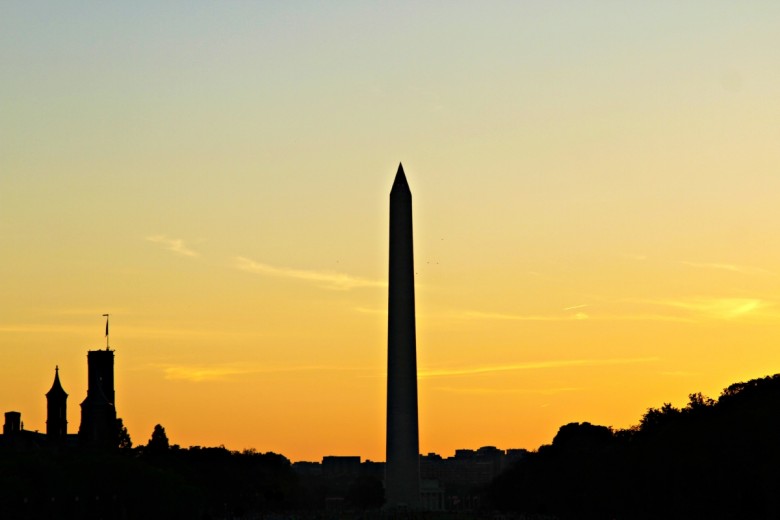 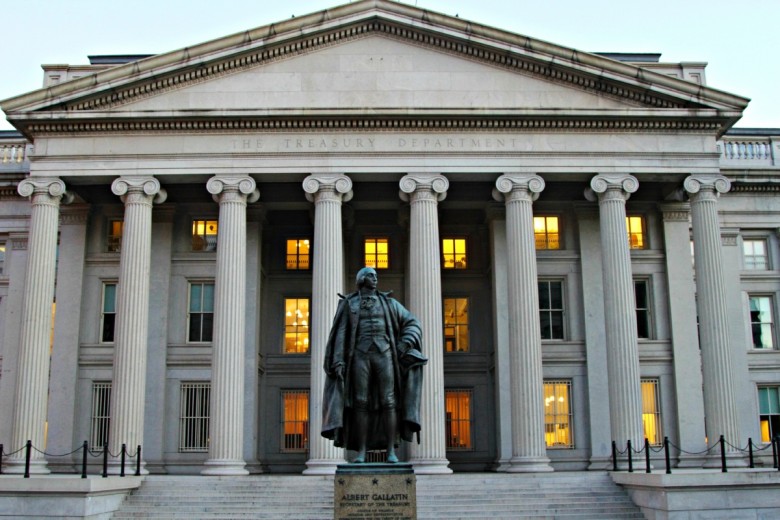 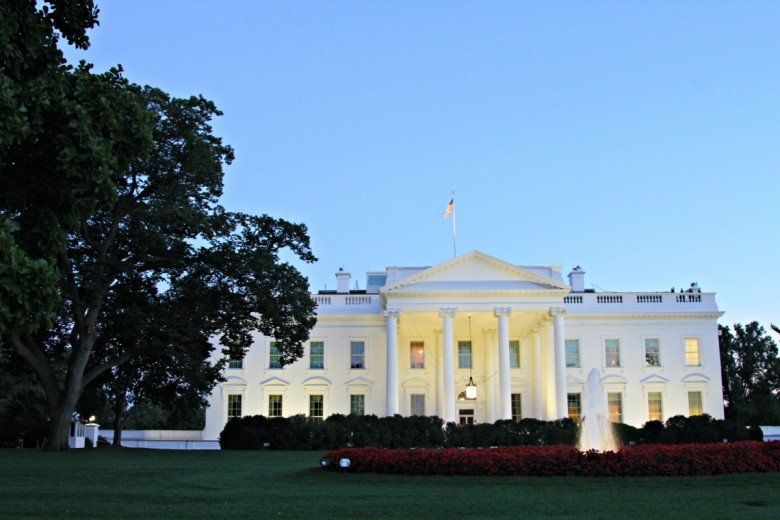 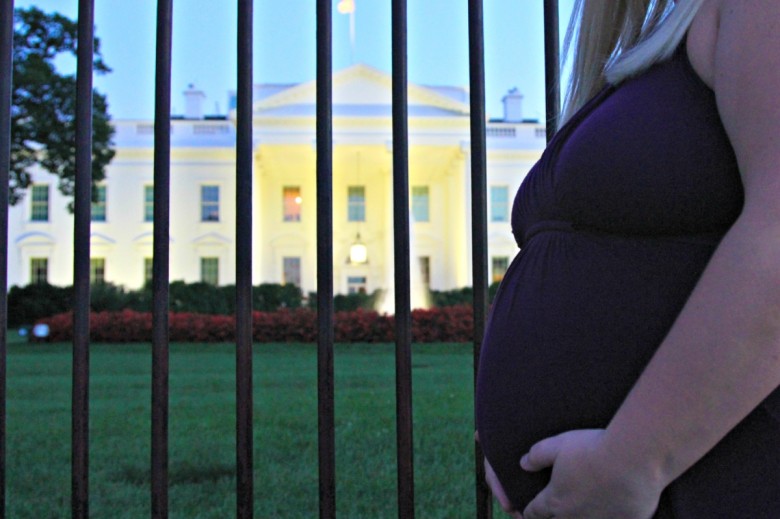 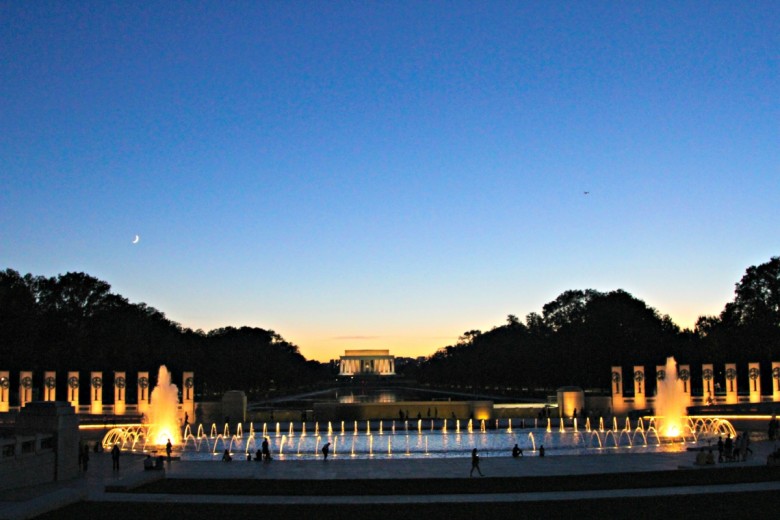 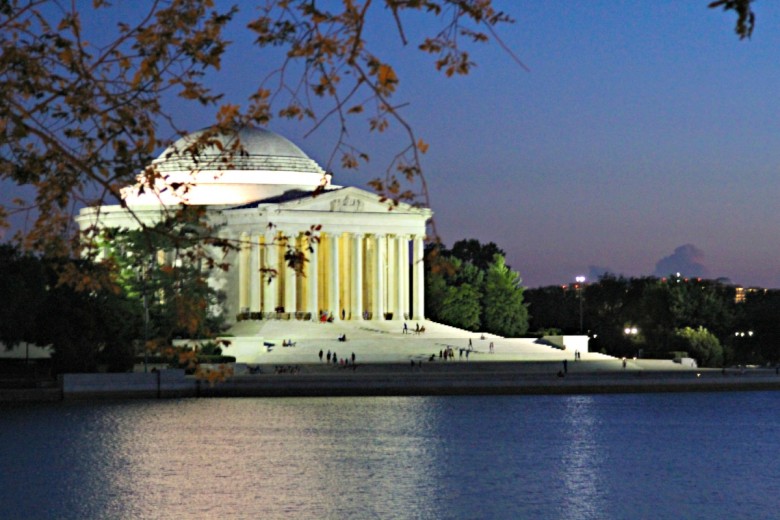 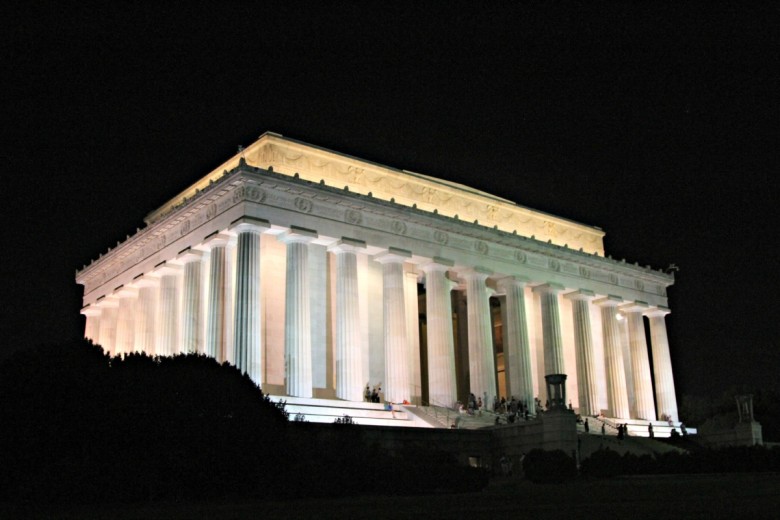 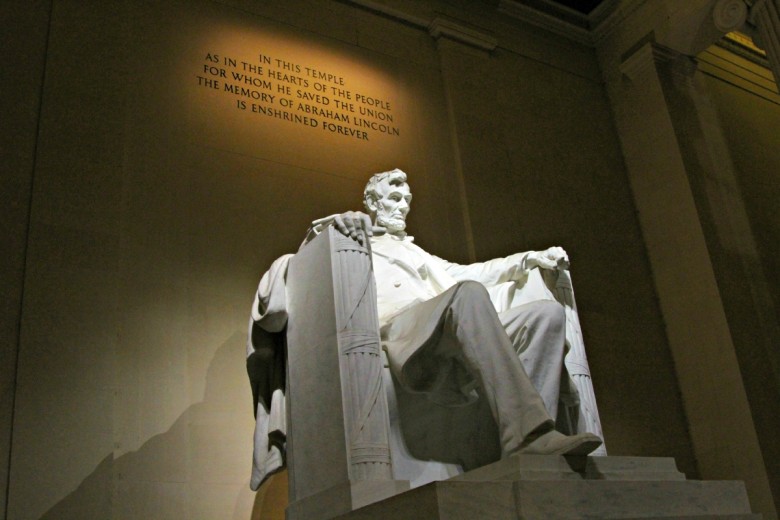 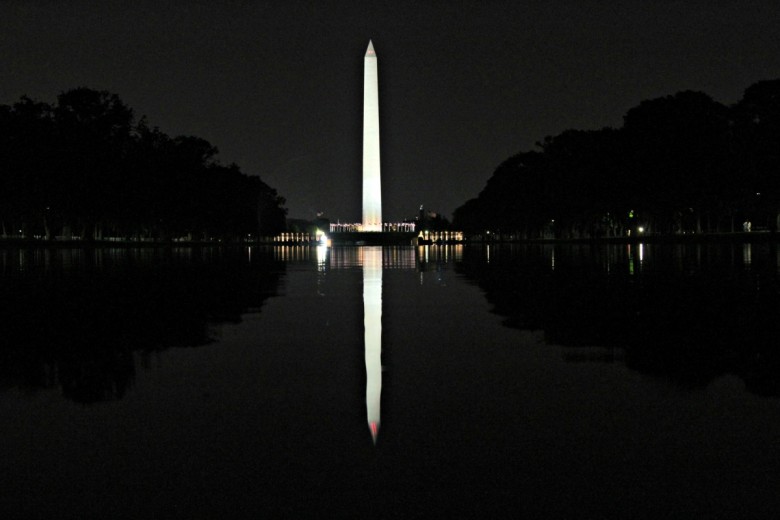 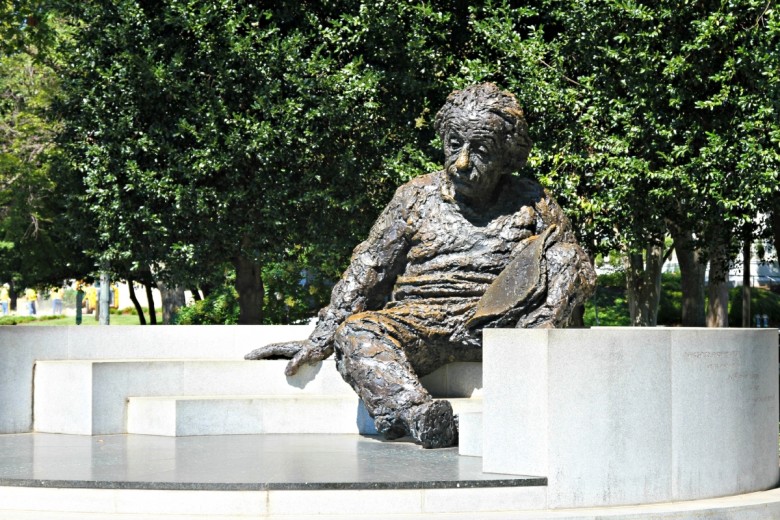 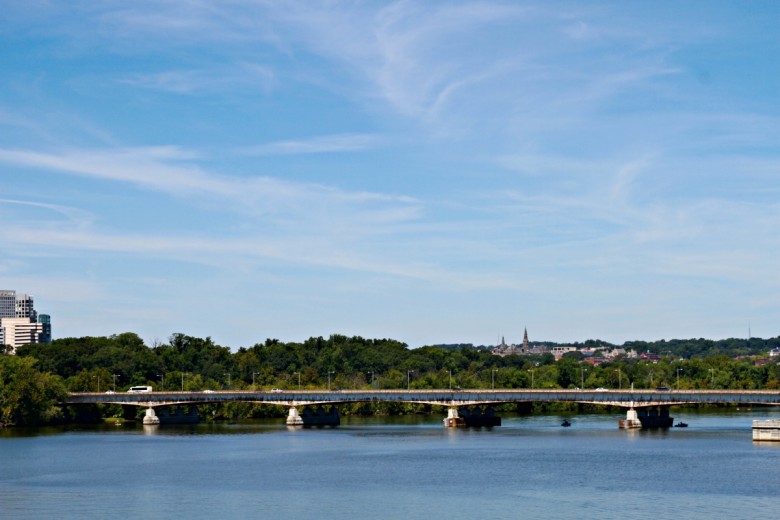 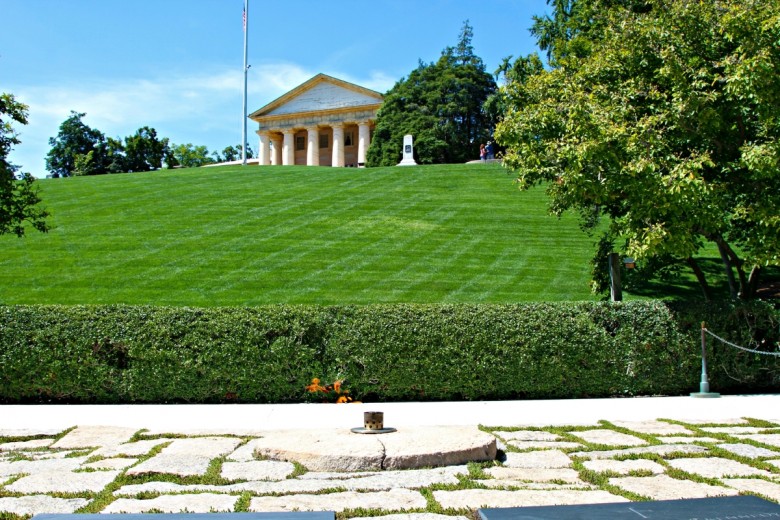 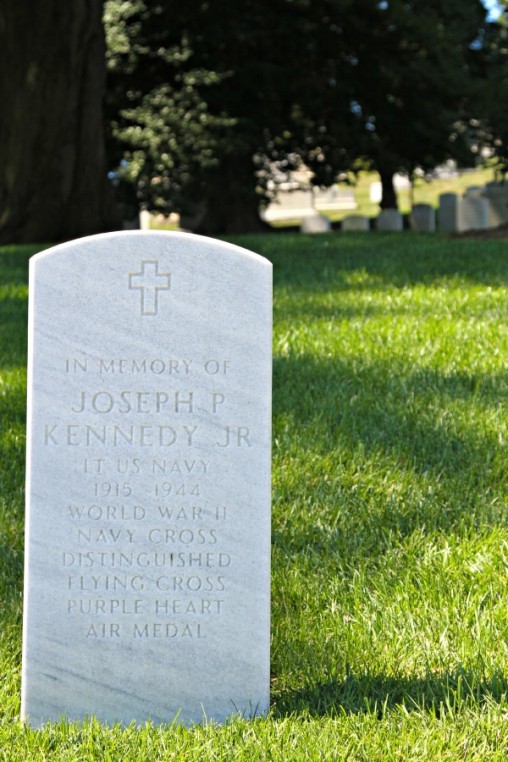 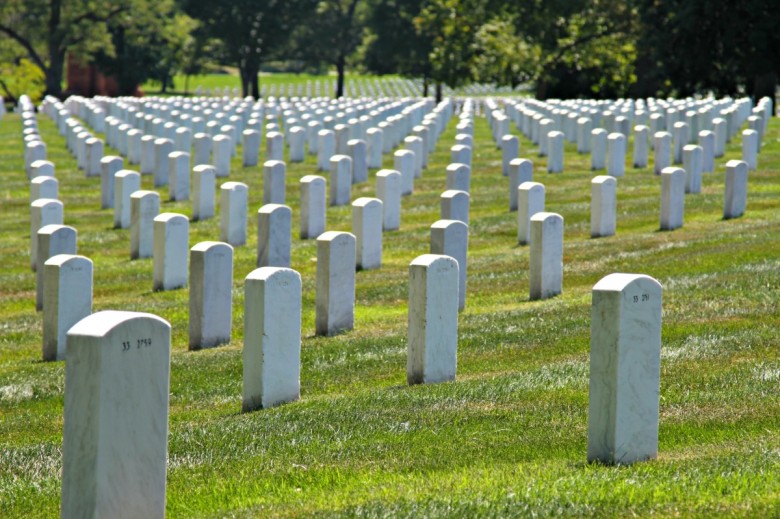