Unfortunately, the second and last day of our trip at Peaks of Otter Lodge began with rain yet again.  We were scheduled to take a Flat Top Bus Tour to the peak of Sharp Top — a 4,000 foot mountain in the center of the property — however, the weather had different plans for us.  Instead, after a delicious buffet breakfast, we explored two nearby towns: Bedford and Buchanan.  They both had fabulous antique stores, where we searched for unique pieces for our son’s nursery.

As we were headed back to the hotel, the sun finally decided to come out and we headed straight down to Abbot Lake to capture its beauty.  There is a one mile loop around the lake that a visitor must experience if staying at the Peaks of Otter Lodge. 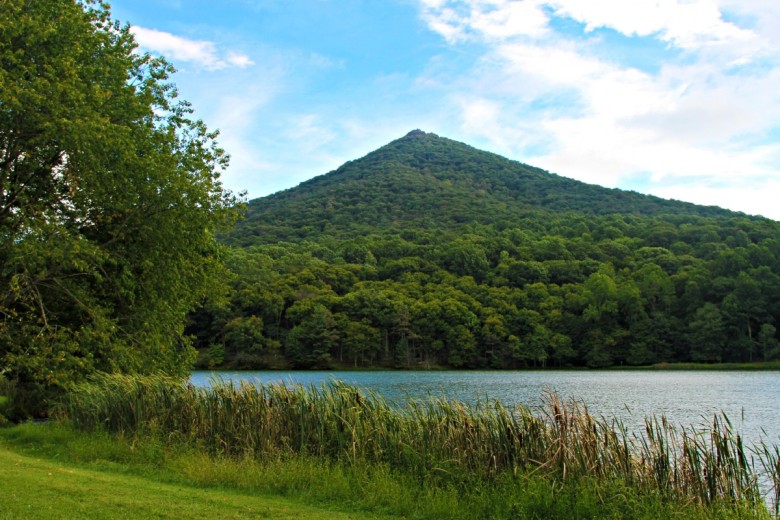 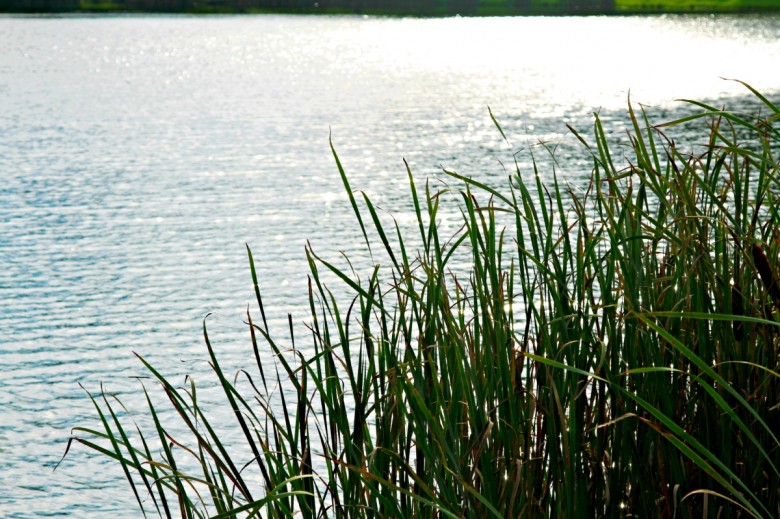 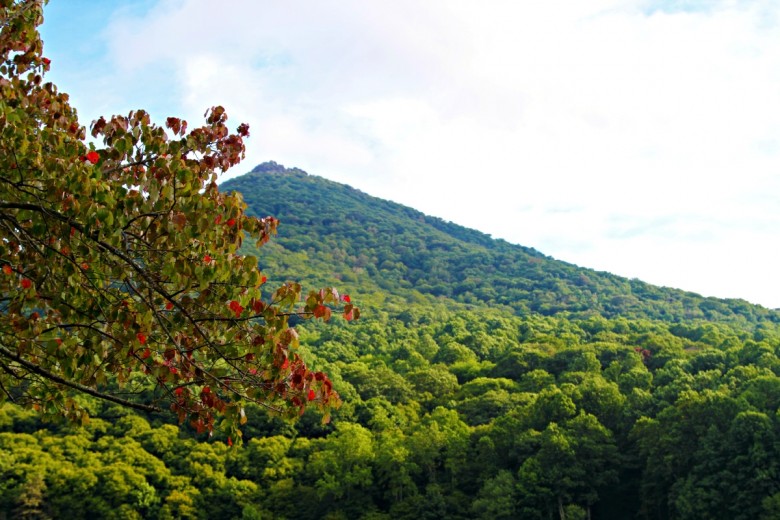 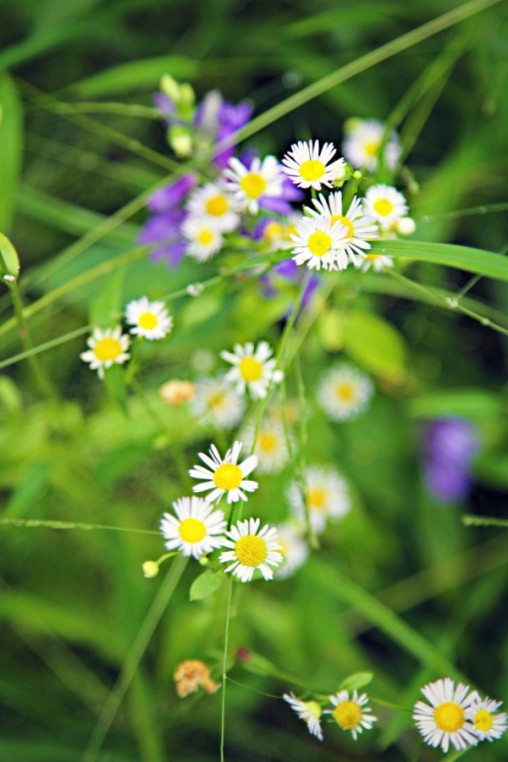 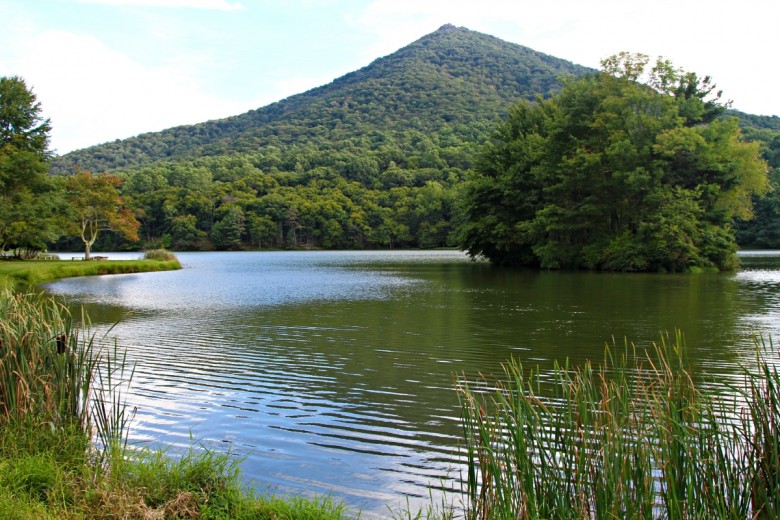 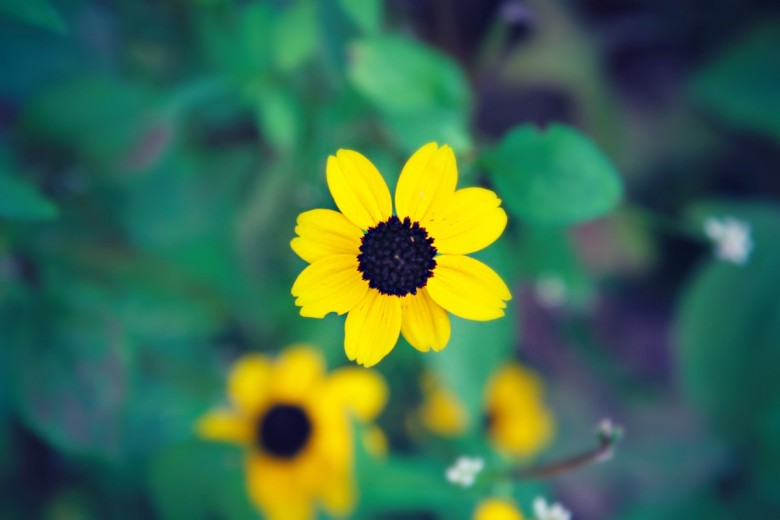 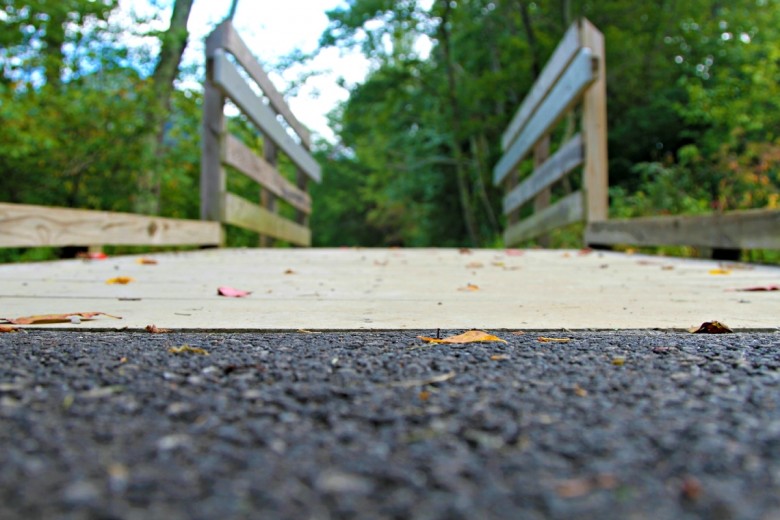 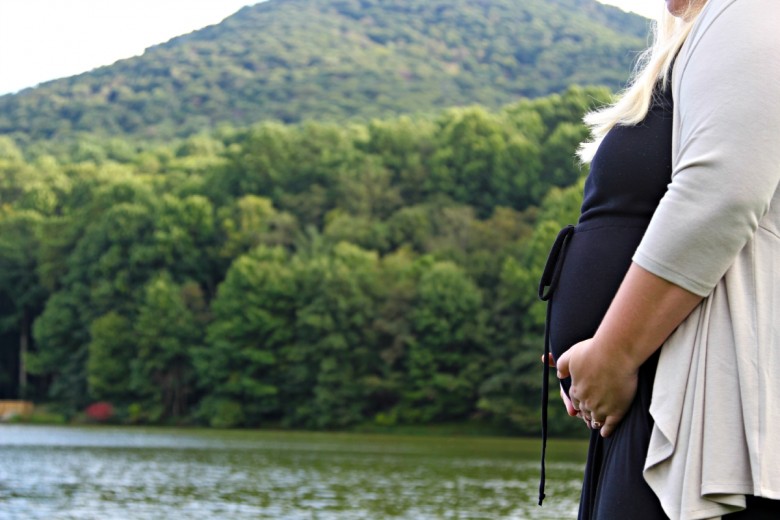 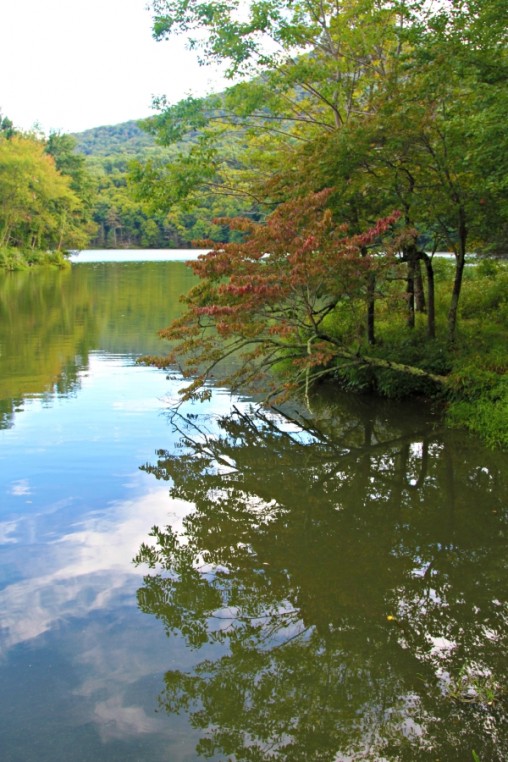 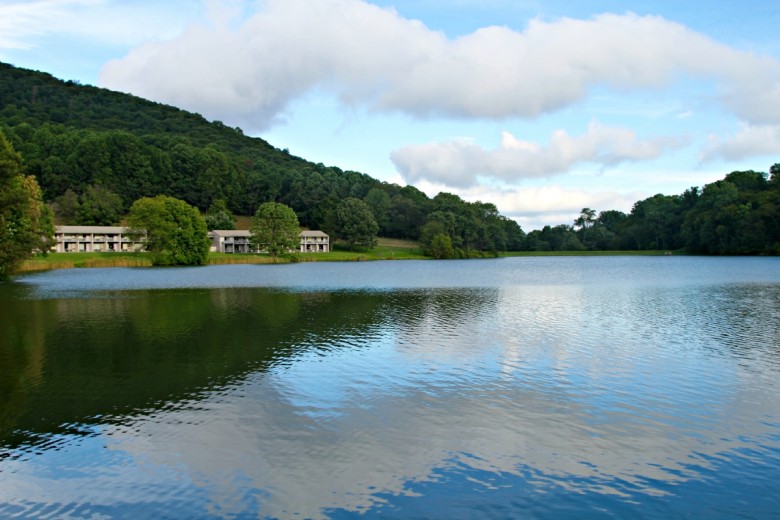 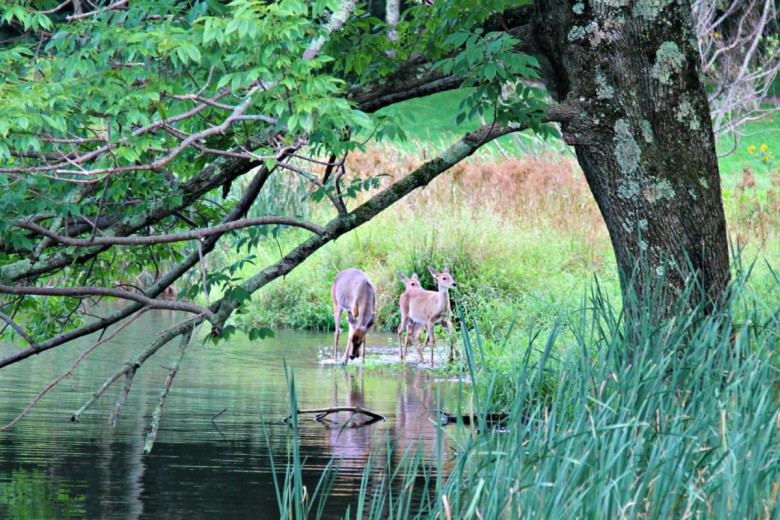 How did the Peaks of Otter get their name?  There are three theories. 1) The name may have come from the Cherokee Indian word ottari which translates to “high places.”  2) The Peaks may have been named after the Otter River that has its headwaters in that area.  3) The Peaks may have been named by Scottish settlers after Ben Otter, a mountain in their homeland that resembles Sharp Top.  If you are curious, I never saw an otter during my time there. 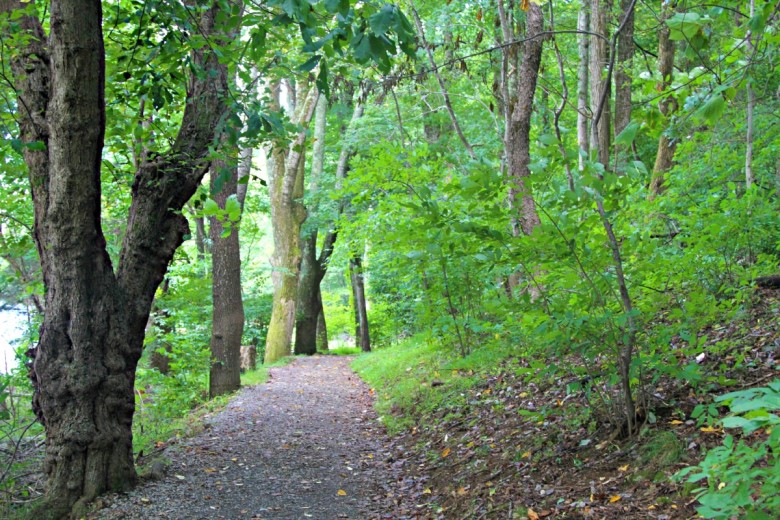 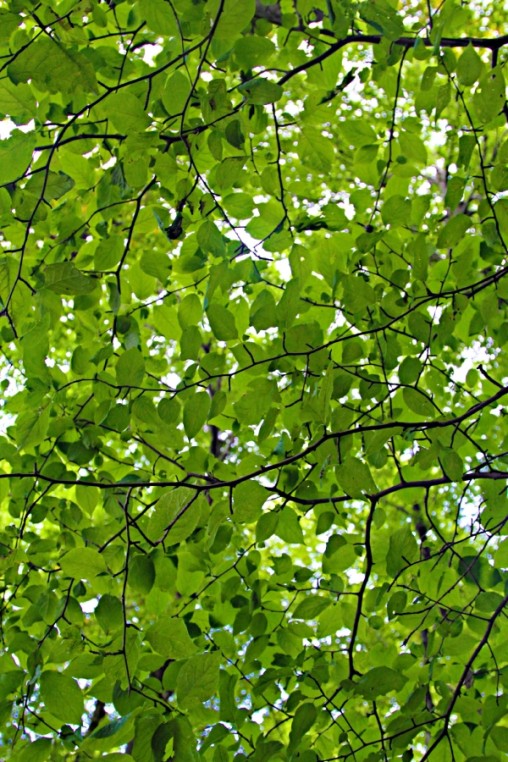 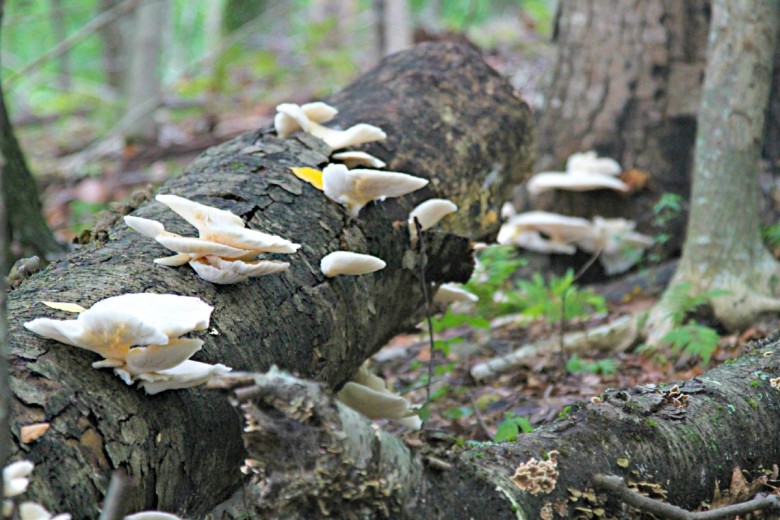 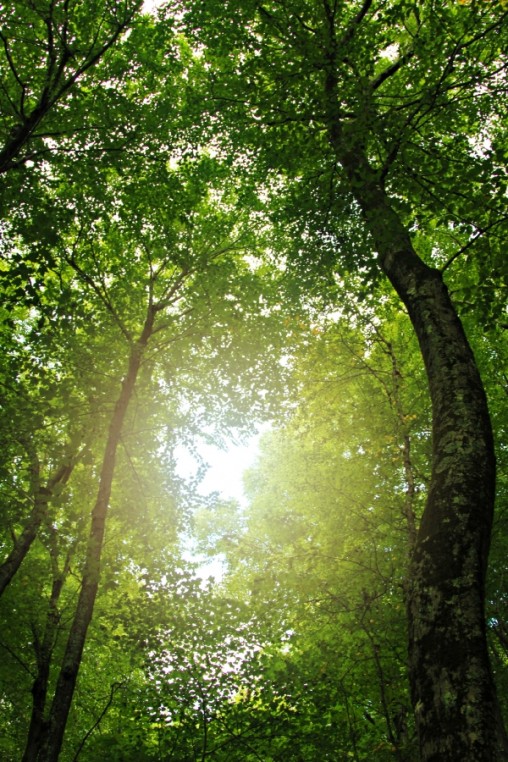 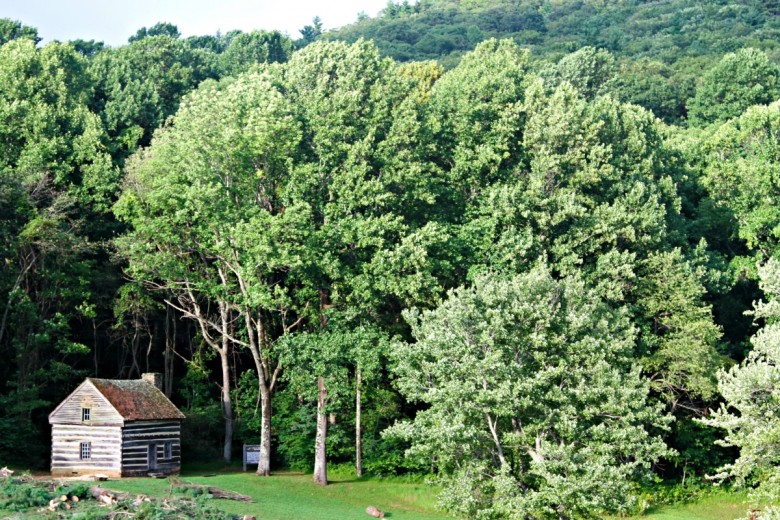 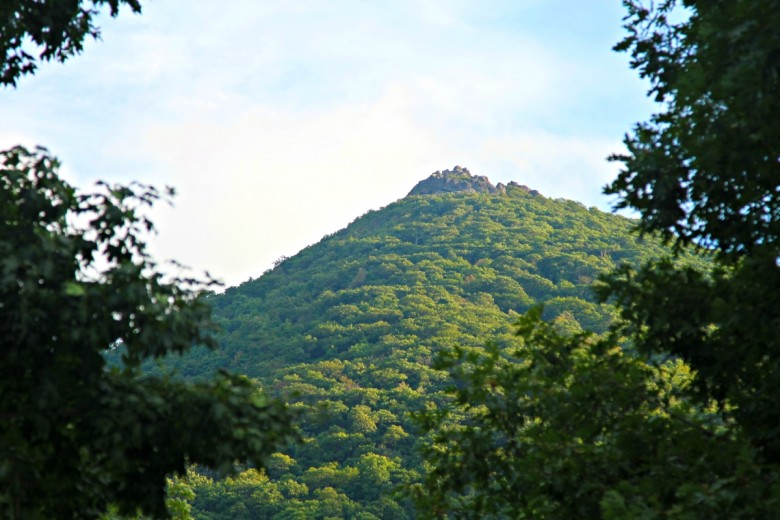 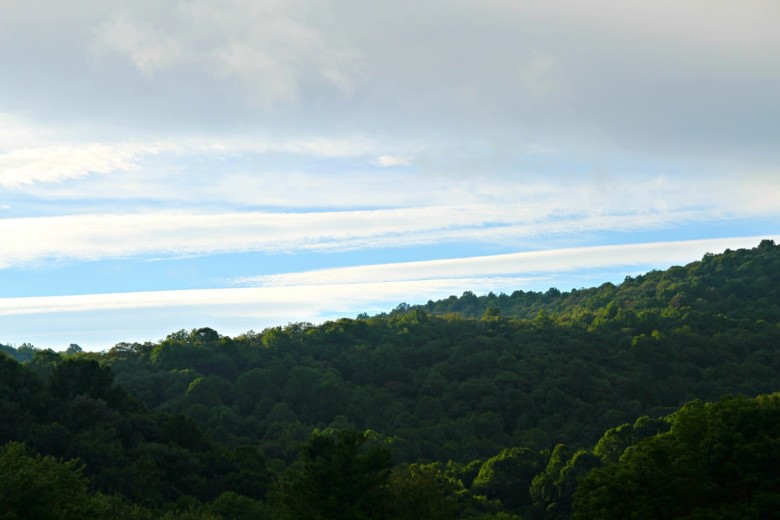 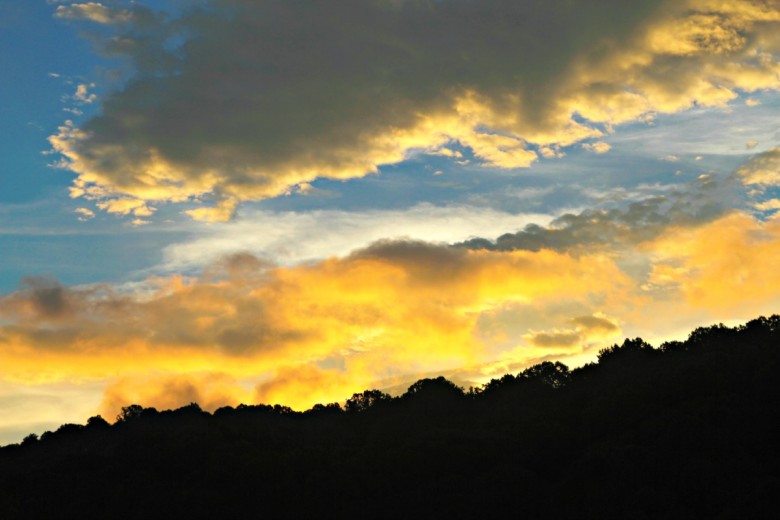 We finished the loop just as the sun disappeared over the Blue Ridge Mountains and it was the perfect and most memorable image to end our getaway with!