The city where the culture is fused with traditions and modernity alike and the city which rises to the soothing bells of the temples, azans of the mosques, and the peaceful chanting of the churches, Chennai has taken in every diverse culture in its folds and embraced each of them with love and affection.

Walk down a lane in Chennai and you are bound to find numerous temples ranging between tiny to huge, a mosque and a church tucked in small corners, and intricate and colorful rangolis gracing almost every door. One can avail Bangalore to Chennai taxi while Chennai, India from Bangalore.

Contact us for the best taxi service in Bangalore. 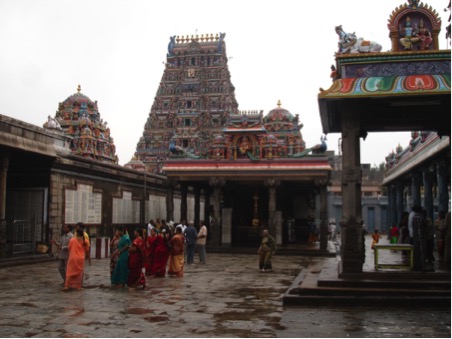 Situated in Mylapore, it is the abode to Lord Shiva and Goddess Parvati, this temple is said to be built in the 7th Century by the Pallavas. The temple is an architectural wonder of the Dravidian culture and houses the faith of thousands of devotees. 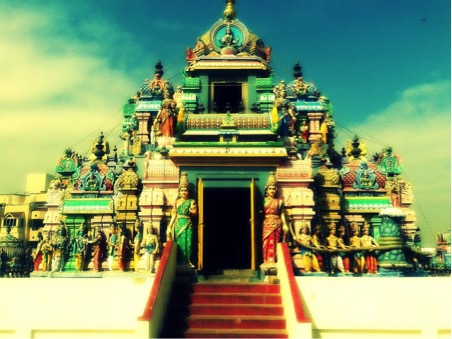 Built close to the crashing waves of the Elliot Beach, the temple is dedicated to the 8 forms of Goddess Laxmi, in other words 8 types of wealth: children, courage, prosperity, food, bravery, knowledge, success, and money. It also gives an excellent view of the sea from its top most level that also houses the 8th form of Laxmi. 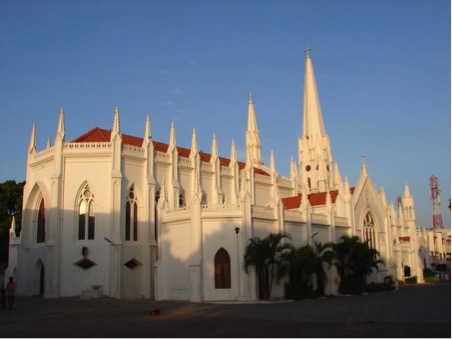 Built over the shrine of St. Thomas, the San Thome church is an architectural delight with its tall spires, white pristine outdoors and the blue sea providing the picturesque backdrop. The church was built in the 16th Century by the Portuguese and it is a pilgrimage for people from around the world. 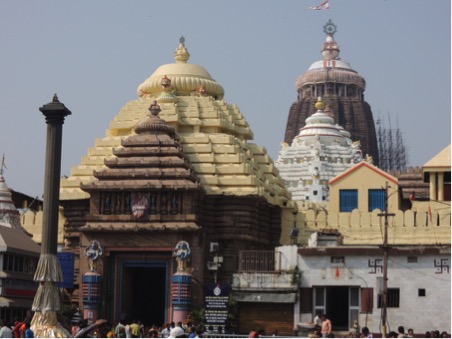 Built along the lines of the original Jagannath Temple of Puri, this temple extrudes peace and contentment upon entering its premises. The main deities in the temple are lord Jagannath, Devi Subhadra, and Lord Balabadhra. The temple is built quite recently and has the sea shore just a few meters away. 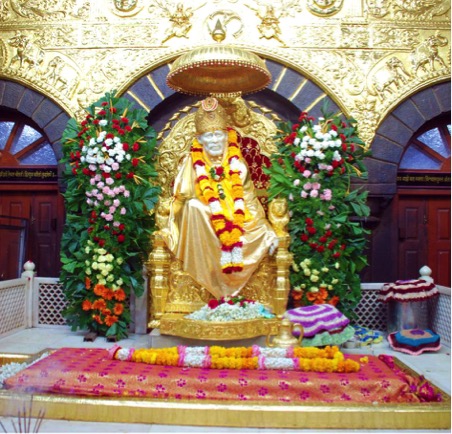 Situated on the Old Mahabalipuram, this temple is otherwise known as Saipuram. It is the biggest Sai Baba Temple in Chennai. The lush greenery and the peaceful aura are best suited for meditation and peace-seekers. Devotees who seek the blessing of Shirdi Sai Baba have found serenity and peace in the temple and found the same contentment as in Shirdi. 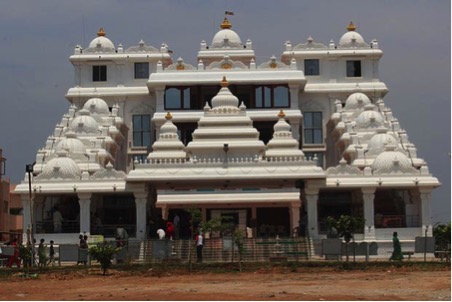 Built by the ISKCON foundation, the temple is a classic example of traditionality and modernity in its construction. The deities are life-like and extrude a peaceful presence for its devotees. Inaugurated in the year 2012, this temple is built on 1.5 acres land and solely by the donations received by the devotees in Chennai.

It is believed that St. Thomas sought refuge in the caves of Little Mount and the caves became a pilgrimage for the devotees of Jesus Christ. Situated a little away from the city center, there is also a statue of Our Lady of Good Health. The best time to visit this place is during the annual feast which takes place one month after the Good Friday.

Visiting Chennai from Bangalore? You can get car on rent in Bangalore at your convenience.

One thought on “Chennai: The Cultural Capital Of India”