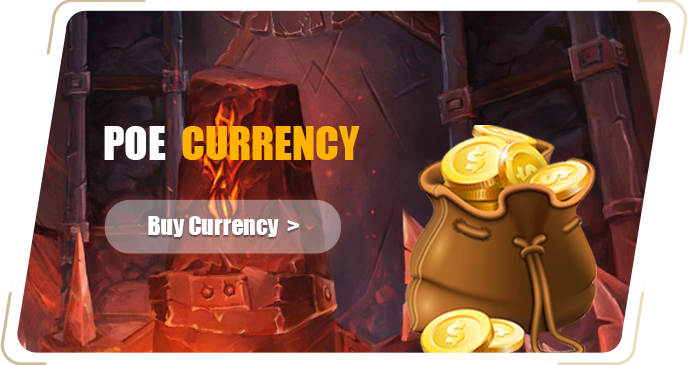 With the best free games on Steam, you can say goodbye to social life and dive into the most disparate adventures between infinite worlds to be explored with extremely realistic graphics or, on the contrary, in cartoon-style universes, but with an unexpected plot.

If it is true that one in three games purchased is never used, why not fish in the extensive free catalog to have fun with a light heart? We have chosen five free games on Steam ranging from shooters to RPGs, from MOBAs to fighting games. Not only famous titles but also some gems to change a bit ‘genre and be amazed.

Dota 2 is the standard-bearer of free MOBAs on Steam. We refer to the so-called Multiplayer Online Battle Arena (i.e., online multiplayer battle arena). Two teams fight within a closed space to conquer the opposing base with a fast and dynamic strategy. Although the arena is technically a limited area, this game has almost infinite potential thanks to an incredible wealth of items, skills, heroes, and numerous and constant updates. In short, a continuous discovery that goes far beyond the basic idea. Despite having long since debuted, you can start playing without being overwhelmed by much more experienced opponents as the system will match players of similar levels.

Another big game, always at the top of the charts of the best free games on Steam, not only because it is free, but also because it is really well done, is Team Fortress 2. The sequel to the first title was born as a Quake mod and then converted by Valve with the Half-life graphics engine. There are two teams, red and blue, nine character classes for each team, a huge choice of weapons, and almost limitless game situations. Despite having debuted ten years ago, it is constantly updated with more and more items and expansions.

Free games often have paid rivals that are better made and offer more features; Heroes and Generals falls into this category, but if you are looking for a free shooter set during World War II, Heroes and Generals would be the obvious choice. You can choose between German, American or Soviet army and the view is in the first person. You can choose the class to which the controlled soldier belongs and the game mode between Assault, Skirmish, and Encounter. There are also land or air vehicles to make it more dynamic.

Take naval battle you used to play in school during the lesson and evolve it exponentially until you reach a wonderful free war game with military ships as protagonists. The last step of World of Warship moves into space with exciting and scenographic clashes between asteroid bands that become floating rocks. These dying stars illuminate the theater of the battle with dramatic lights and fleets of really well-made vessels. There is also the famous World of Tanks of the same manufacturer where the protagonists are the tanks.

Path of Exile is an action-packed RPG. It is set in the dark fantasy world of Wraeclast, the game takes you all over the map searching for quests, and you get to slay monsters and all those creatures that lurk in the shadows. The game has seven character classes. Each class differs from the other on account of its attributes, such as strength or dexterity. Some classes focus only on one, while others have a combination of them all. As the game progresses, you increase your skills and attributes by using gems and various other game items. These items are obtained in one of two ways. You can either get them from grinding quests and looting chests or buy them off vendors using in-game poe currency.