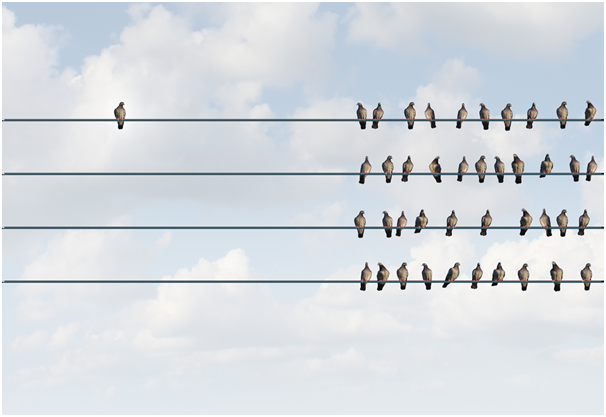 What You Need to Know

What Qualifies as “Discrimination?”

What You’re Protected Against

You are protected against discrimination in obvious instances, such as hiring, firing, pay and benefits, but employers also cannot discriminate in job advertisements and recruiting, in required workplace testing, such as drug tests, and in transfers, training, and apprenticeship programs.

Some discrimination is less obvious, and uninformed employees may not be aware some of their employers’ actions are illegal. Some less well-understood instances of discrimination might include:

Pre-Employment Questions and Other

There are certain things a potential employer may not ask you during an interview, under Missouri law. These include questions about medications you take, whether you plan to have children, what religion your practice, and more.

If you have been discriminated against, you have the right to file a complaint of discrimination, and under Missouri law, your employer is obligated to post notices in the workplace advising you of your rights and the procedure to follow to have your rights protected.

Your employer is not permitted to retaliate against you for making a complaint about discrimination, for testifying in a discrimination investigation, or for participating in state or federal litigation related to discrimination. If you are experiencing retaliation, it is important to hire discrimination and retaliation lawyers in Kansas City to defend you and protect your rights.

Retaliation can take different forms, and it’s important to understand what might be involved so you can protect your rights. Ironically, discrimination is actually more difficult to prove than retaliation. “Unpleasant” actions on the part of your employer are not enough in themselves to be considered discrimination. Discrimination must involve what the law calls “adverse employment action.”

Retaliation, on the other hand, is easier to prove. All it takes is unpleasant action. You don’t have to be fired, demoted, suspended, or financially penalized to experience retaliation. Under the law, if a normal employee would find the employer’s actions so unpleasant that they would stop exercising their rights in response, that is retaliation.

It’s also important to know that retaliation is prohibited regardless of whether your discrimination claim is accepted. If you’ve complained about discrimination, and your employer was able to show lawful motives for the actions that prompted the complaint, they still may not retaliate against you for exercising your legal right to make the complaint in the first place.

The most obvious example of retaliation is firing or demotion, but it can take many forms:

Denial of Promotions or Raises

Sometimes, an employer knows better than to actually fire or otherwise overtly punish an employee for making a discrimination complaint. Instead of making an obvious move, the employer passes over the employee for a promotion or offers raises to others in similar positions or who have been with the company for a similar amount of time while denying these perks to the employee who made a complaint.

Some employers believe in the adage, “revenge is a dish best served cold.” They may wait a few weeks or months until annual performance reviews come around and then give an employee either a completely undeserved negative review or a review that exaggerates negatives while playing down positives in the employee’s performance.

If you believe you’ve been the victim of retaliation because of a discrimination complaint, don’t wait. The behavior can go on and even become worse if your employer is not confronted quickly.