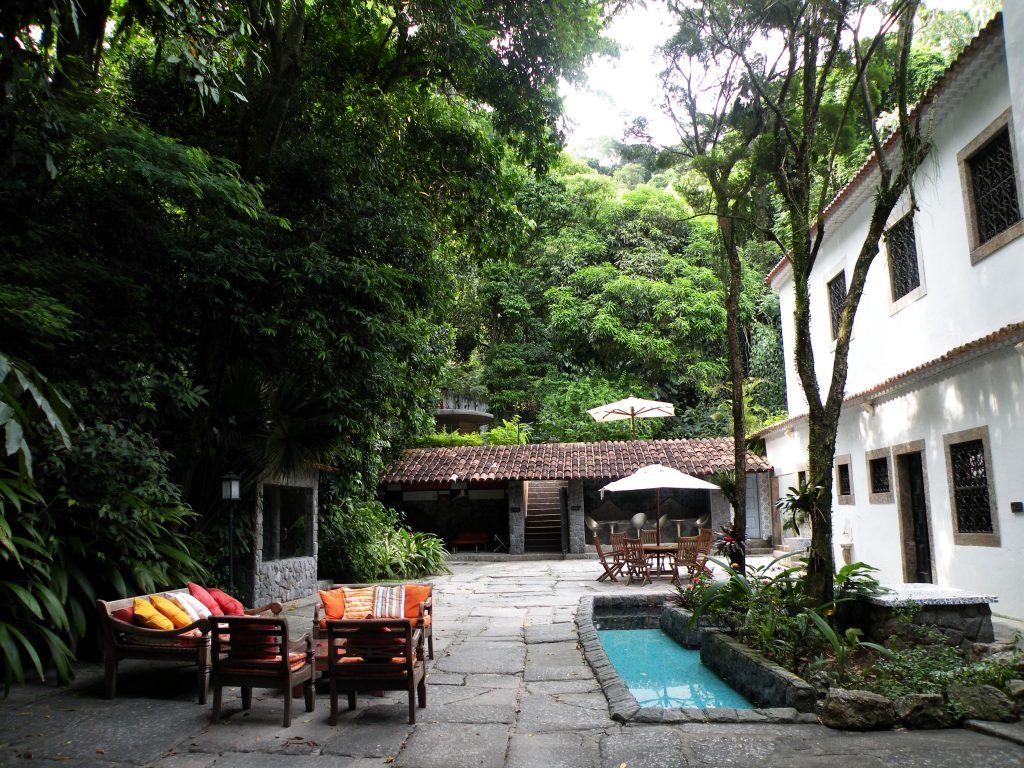 After my flights and tours were booked, the last thing left to decide was where I would stay in Rio. I searched tirelessly to find an affordable place near the beaches of Copacabana or Ipanema, however the cheapest room I could find was around $500/night and I would not have even paid $100 to stay at these places. After much thought, I decided to search for either a boutique hotel or B&B further inside the city. I figured I could just hop in a taxi whenever I wanted to go to the beach. I am not sure how I stumbled across Casa 32, but thankfully I did, because it is a magnificent property! I was shocked that they still had availability when I inquired, as most places are booked almost a year in advance for New Year’s Eve.

Casa 32 has an incredibly rich history that dates back to the 17th Century. Some very famous people have owned it and several years ago an extraordinary man named Lucio bought the property and with the help of his equally extraordinary daughter, Joana, turned it into a pousada. While it lies in the center of Rio, you truly feel like you have escaped the city when you are there. It is located in a small picturesque square, Largo do Boticario, that lies off a main street. Surrounding the pousada is the Atlantic rainforest and from the grounds you have a view of Christ the Redeemer. 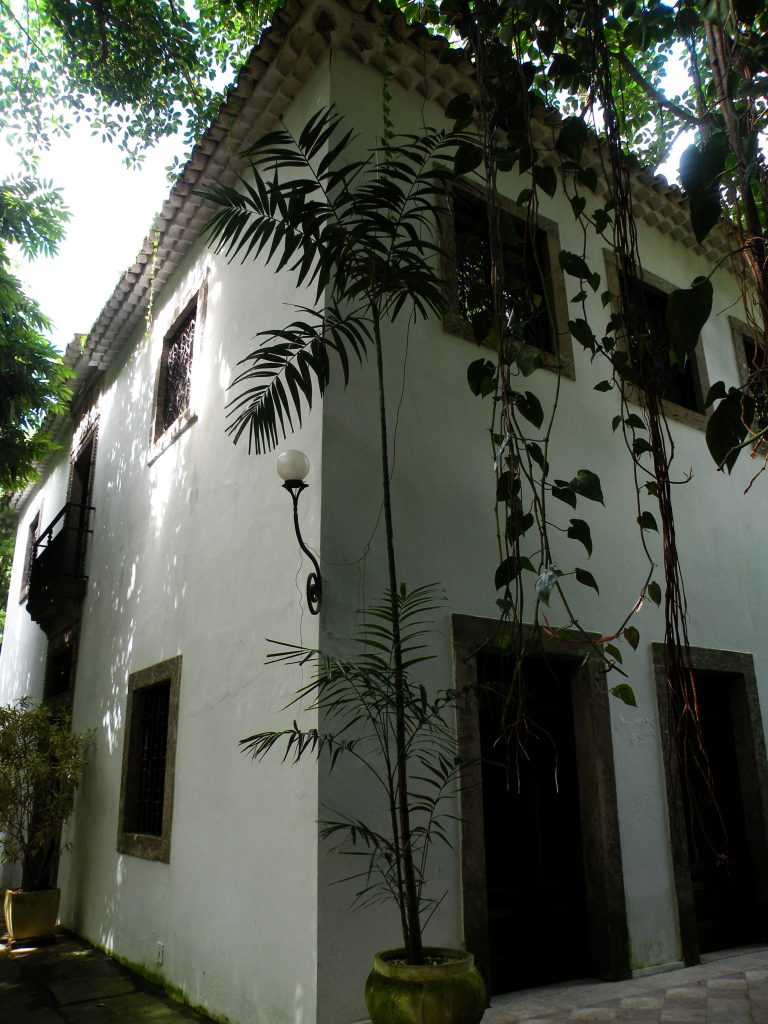 There are two suites inside the neo-colonial mansion. Each one features baroque handcrafted ceilings and originally painted Portuguese tiles. The pousada is both stylishly and luxuriously decorated. As I walked up the sweeping iron and marble staircase to my suite, I truly felt like royalty. 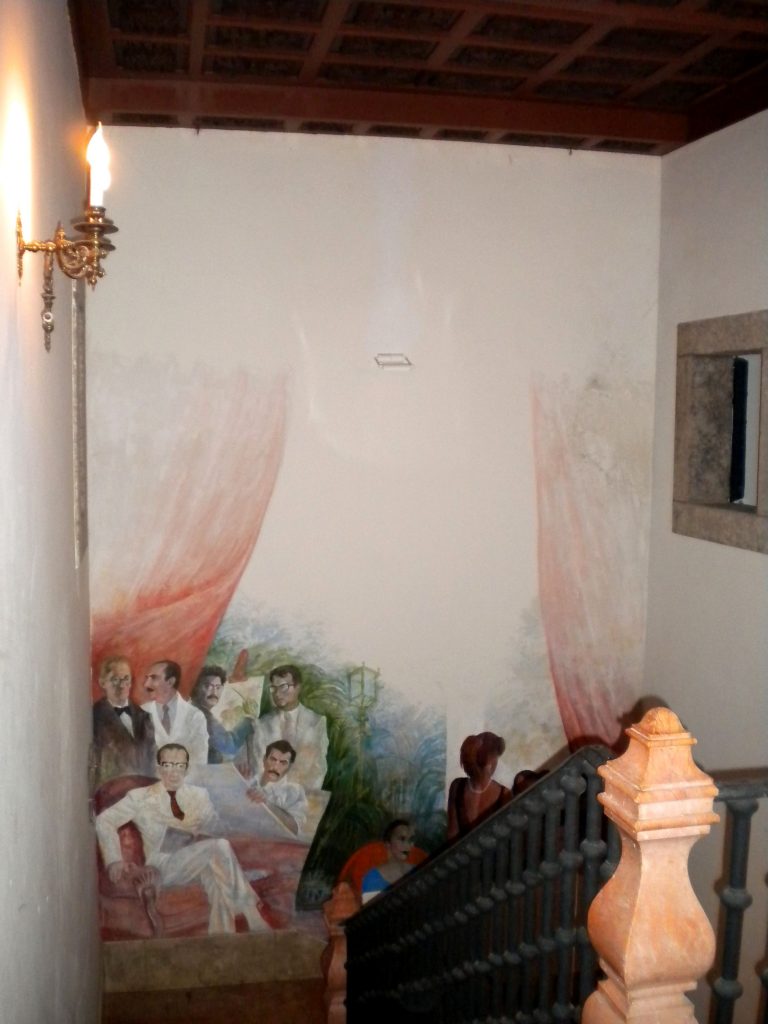 My suite consisted of two rooms: a living room with two couches and bar and a bedroom with a King sized bed, desk, and flat-screen TV. Unfortunately, I do not have any photos to share, but trust me when I tell you that the suite is nothing less than impressive.

Not only did the ensuite bathroom contain one of the largest Jacuzzi’s I have ever seen, it also contained a huge shower.

In the morning a cook prepares delicious gourmet breakfasts and in the afternoon she bakes traditional cakes and sets out coffee and tea. Upon arrival, a cell phone is given to all guests. Also, there are two glamorous pools on the grounds where I spent many hours taking in the glorious Brasilian sunshine. 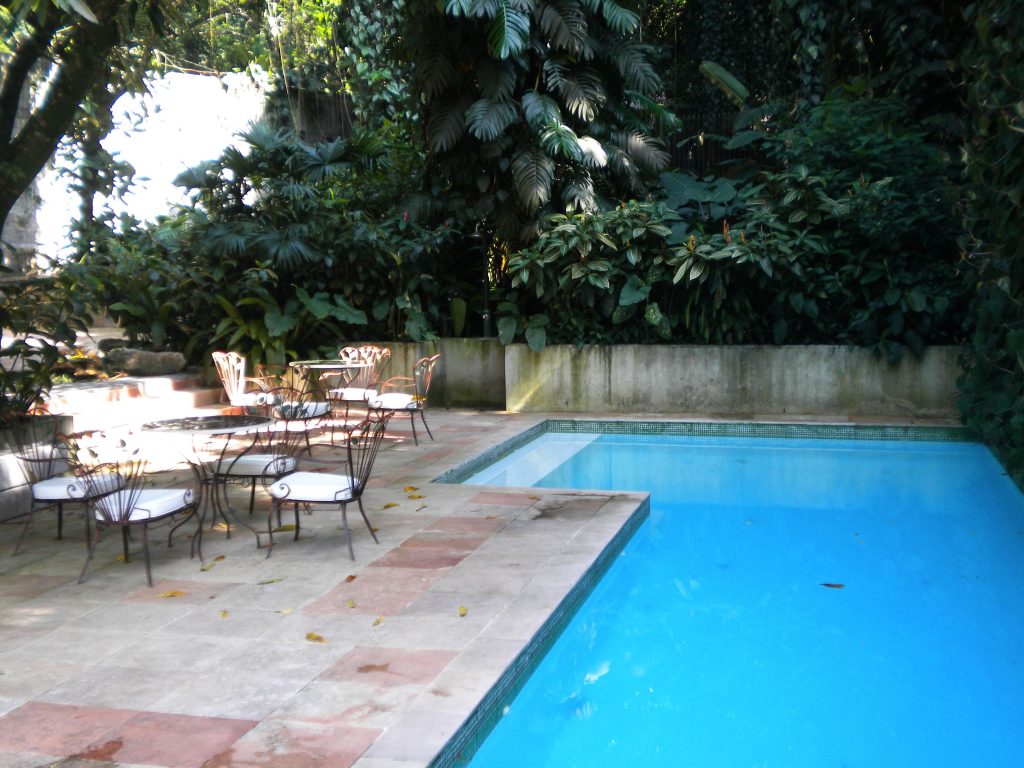 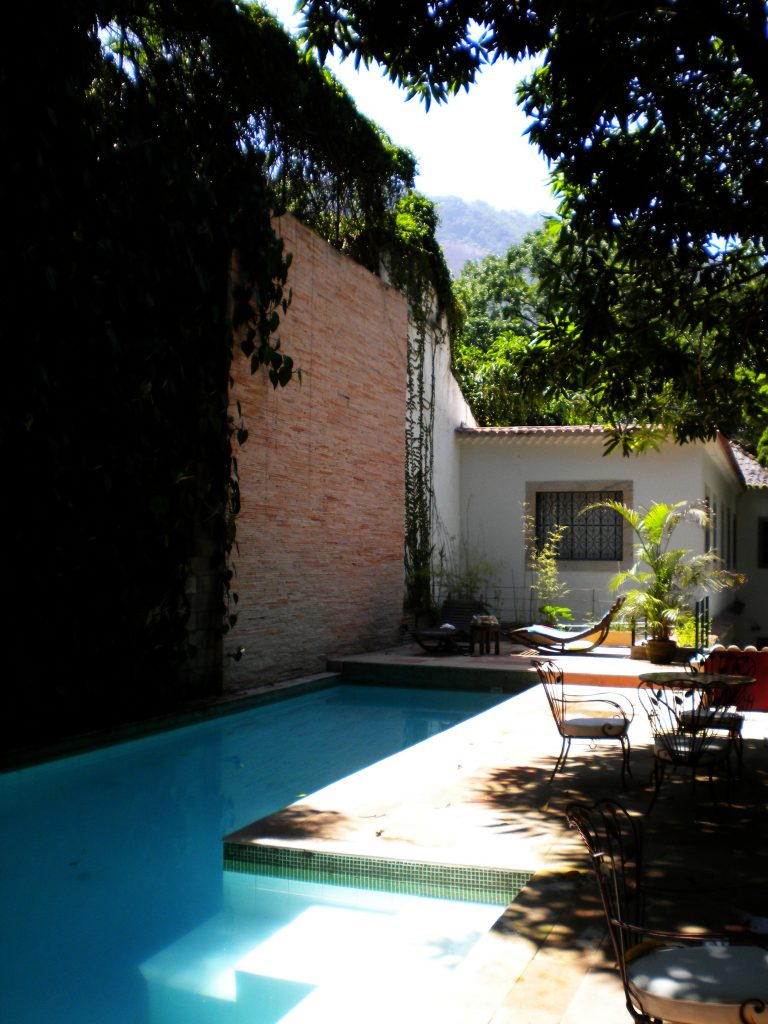 Why It Is Andi’s Pick

The best part about Casa 32 were the owners, whom treated me like family. They invited me to meals and engaged me in conversations for hours. At the end of my stay they even invited me to join them on vacation in Europe!