Our flight to Amsterdam was not until mid-afternoon, so we decided to take advantage of the morning by returning to the secret beach we had discovered the previous day.  This time, however, we took another road to get there and it took us straight onto the beach.  I seriously died and went to heaven when we arrived.  Do you not feel the same way when you look at the following pictures? 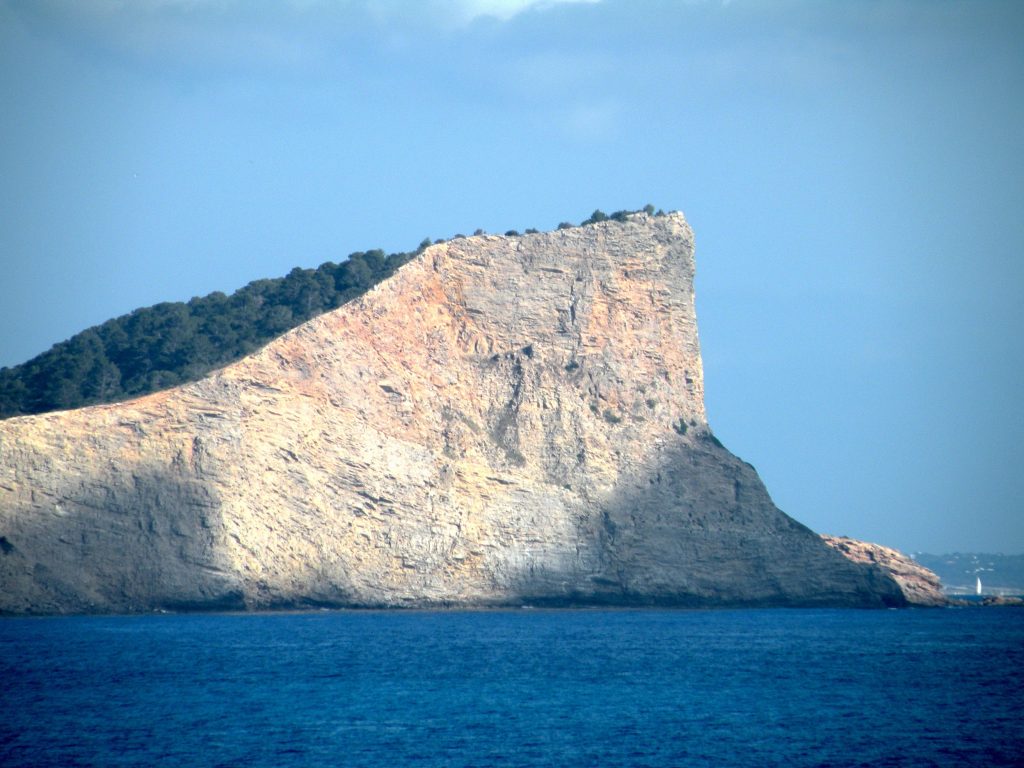 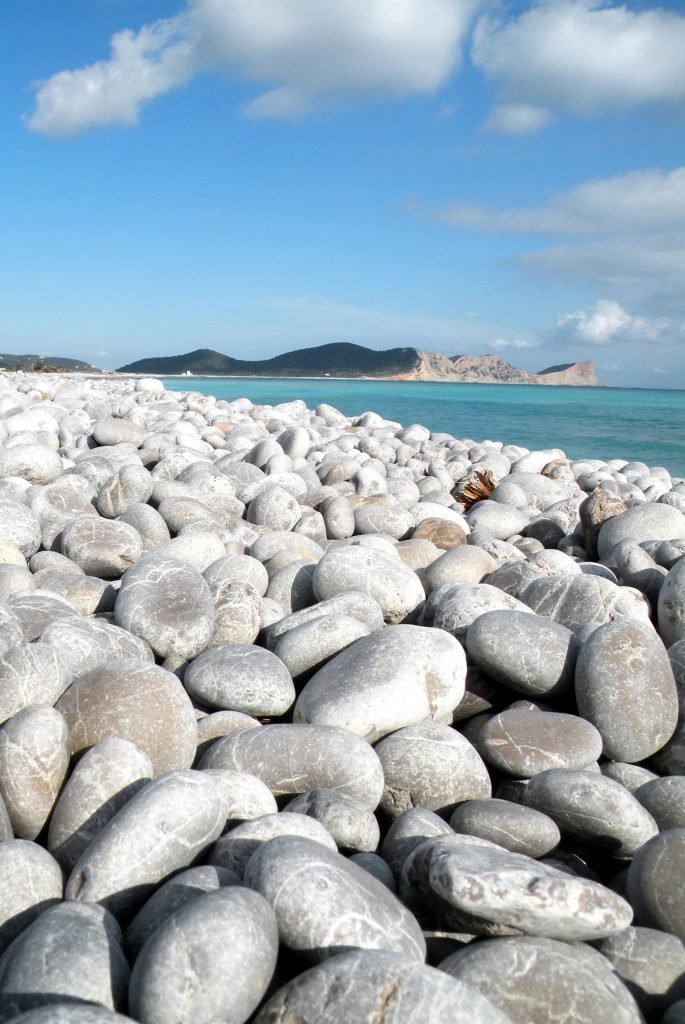 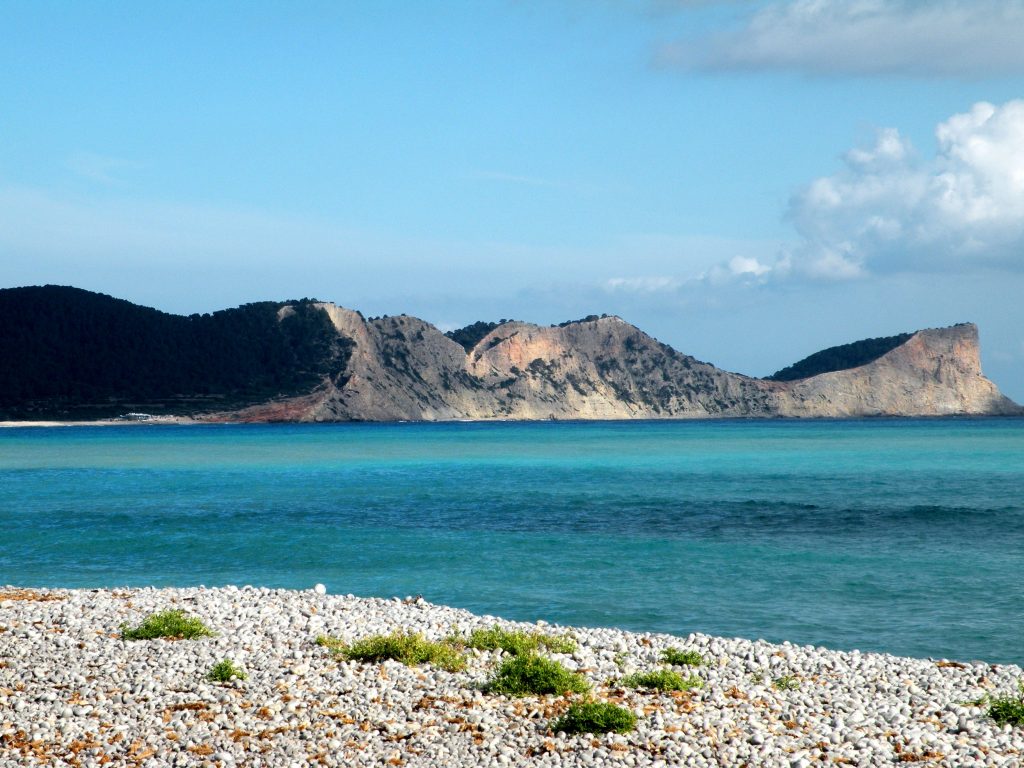 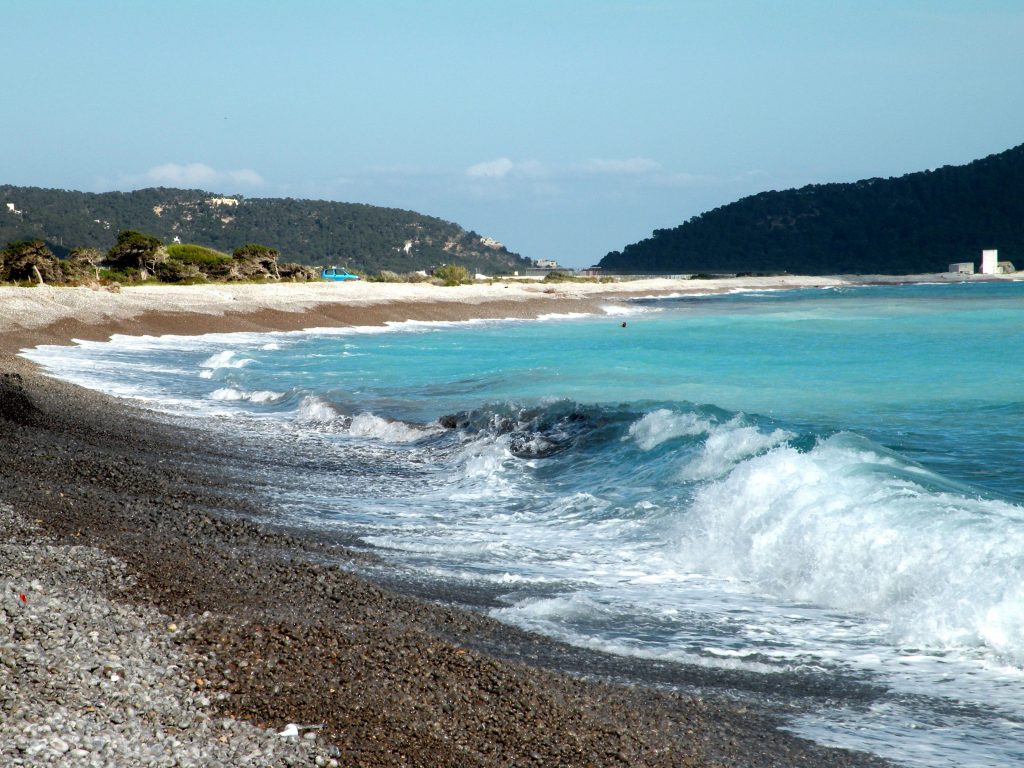 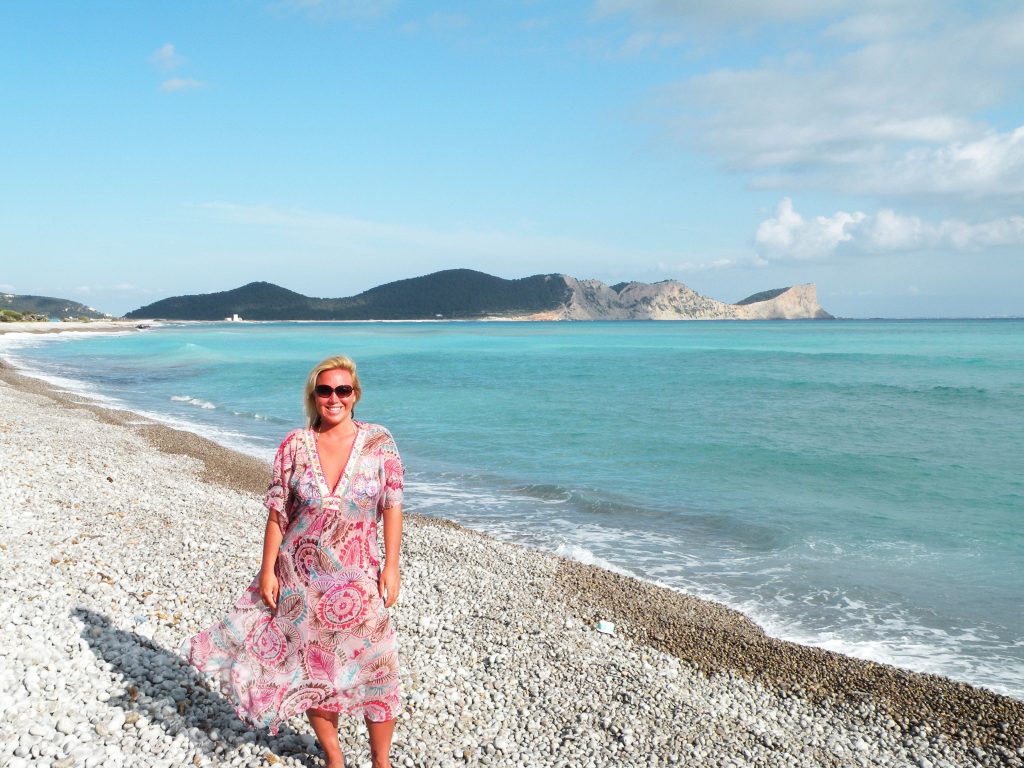 And then, what felt like a blink of an eye — I was no longer in heaven — rather I was back in Amsterdam.  My brother and I searched for about an hour trying to find a restaurant without a wait.  Amsterdam had just won a World Cup match and everyone was out celebrating.  We stumbled across a cafe with some free tables and quickly sat down.  The sadness between us was palpable; we had waited a year for this trip and now it was over. 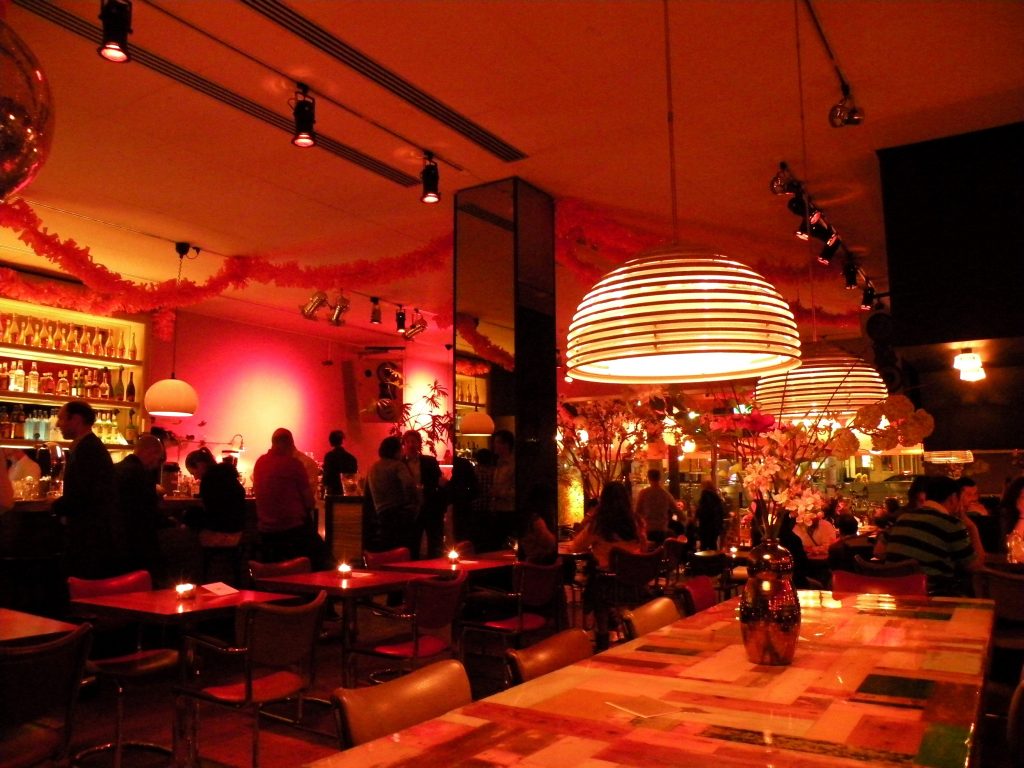 However, what kind of trip would this be, if it did not end with yet another crazy adventure? 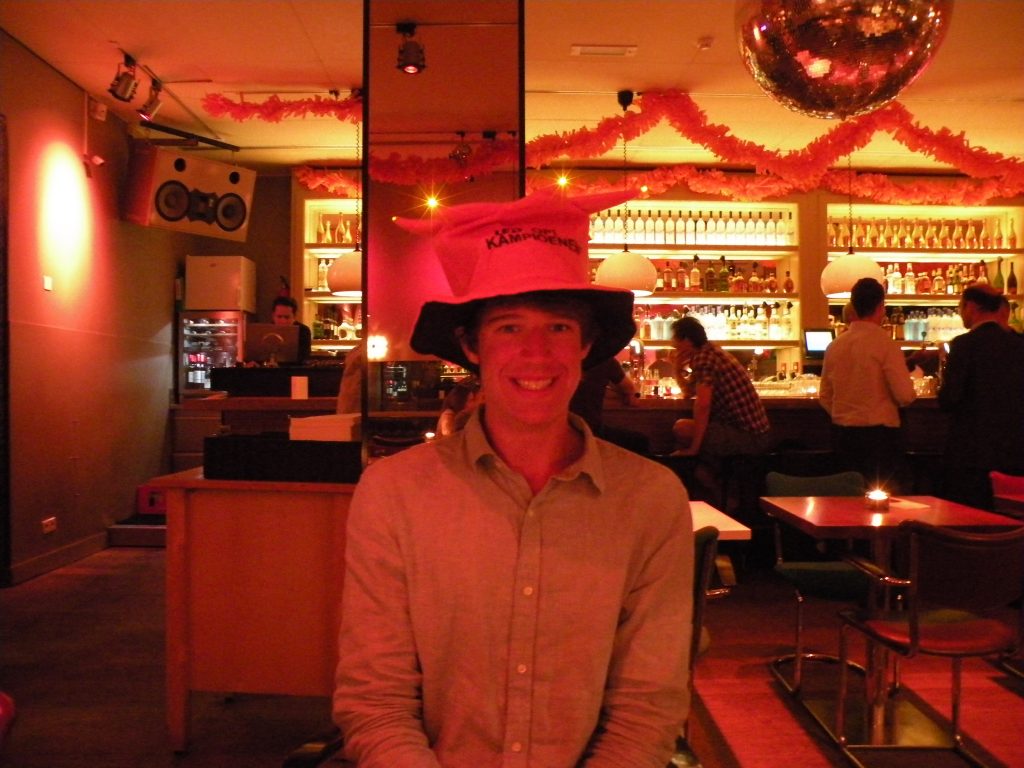 About five minutes after I took the above photo my brother got a fish bone lodged in this throat while eating.  He tried absolutely everything to get it out, only to no avail.  We returned to our hotel to finish packing and I could tell he was in some serious discomfort, though he did not want to go to the hospital.  He decided he would try to sleep, thus we both apprehensively went to bed.  Around 3AM I heard him call out to me.  The pain had become too much for him and he wanted me to see if I could pull the fish bone out.  So, at 3AM in a Marriott bathroom I performed “oral surgery” with tweezers and was eventually able to extract the damn fish bone.  In that moment, I think my brother was ready to give me his firstborn child he was so happy!

While we waited for our flight the next day, my brother thanked me from the bottom of his heart for planning such an incredible trip (misadventures and all) and for opening his eyes to the wonderful world of traveling.  In that moment, all of my sadness from the trip ending disappeared and I was elated that 1) he was happy and 2) to have a new travel partner.