What a disappointment Revolution Day was!  We had each bought kick-ass Che shirts to wear in celebration, which we had imagined would be a mass of Cubans out in the streets marching and partying.  Unfortunately, the celebration was in another city far away and due to this, La Habana was now silent, as people were celebrating their holiday by sleeping. 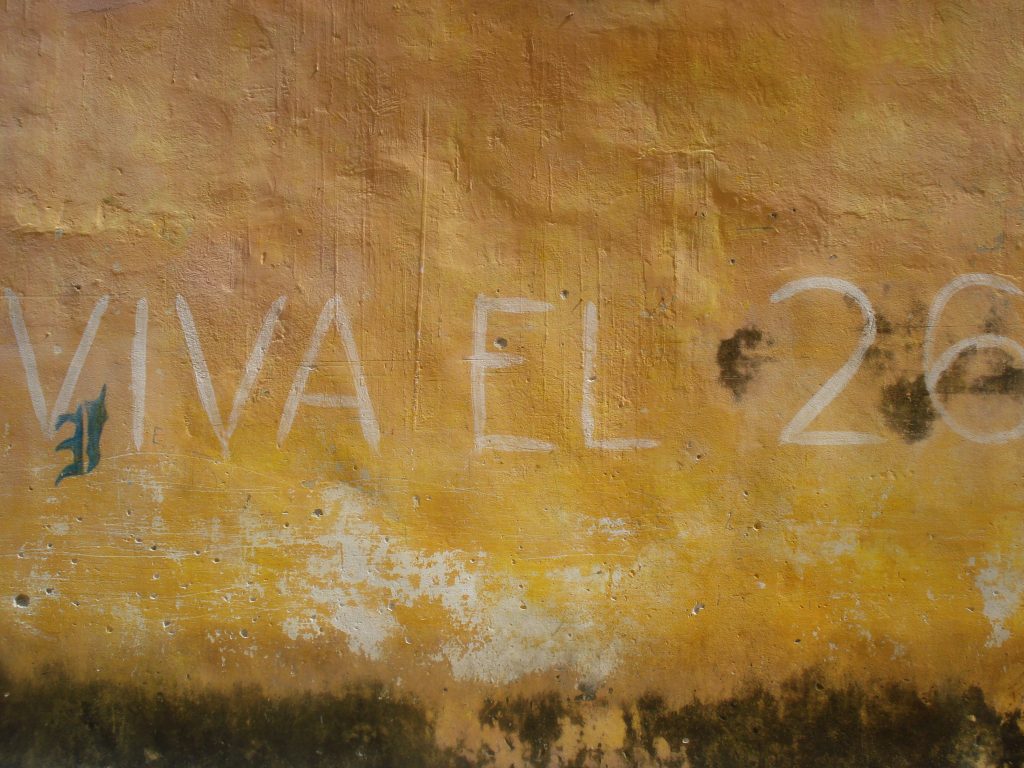 The decorations, however, were out in full force and we thoroughly enjoyed seeing and photographing them. 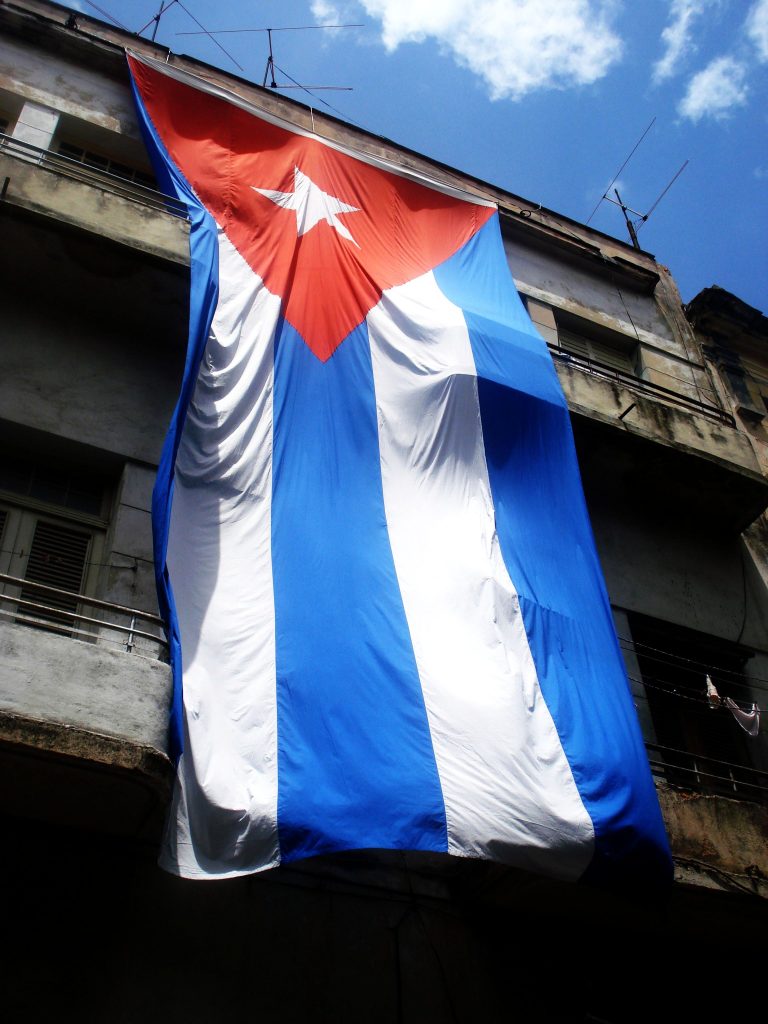 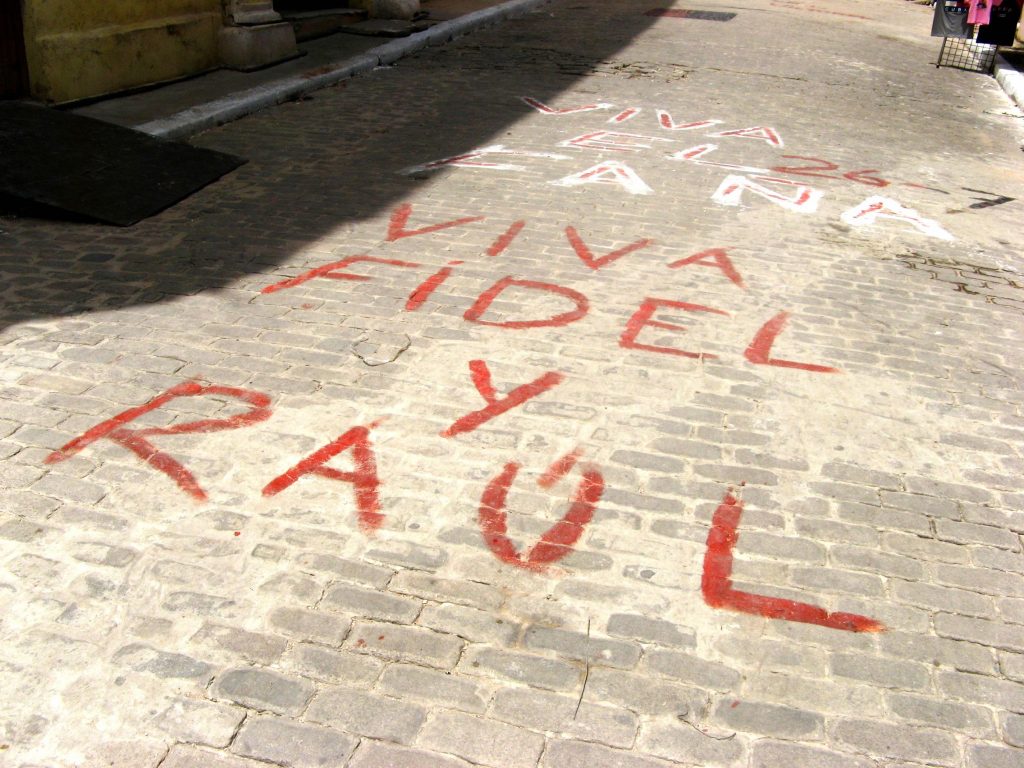 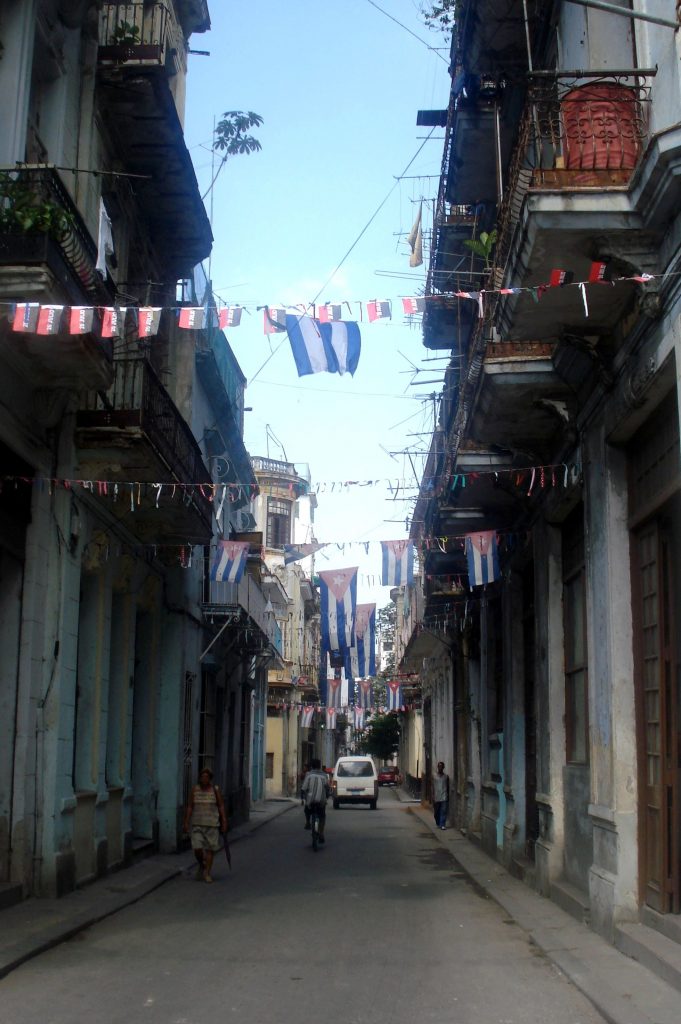 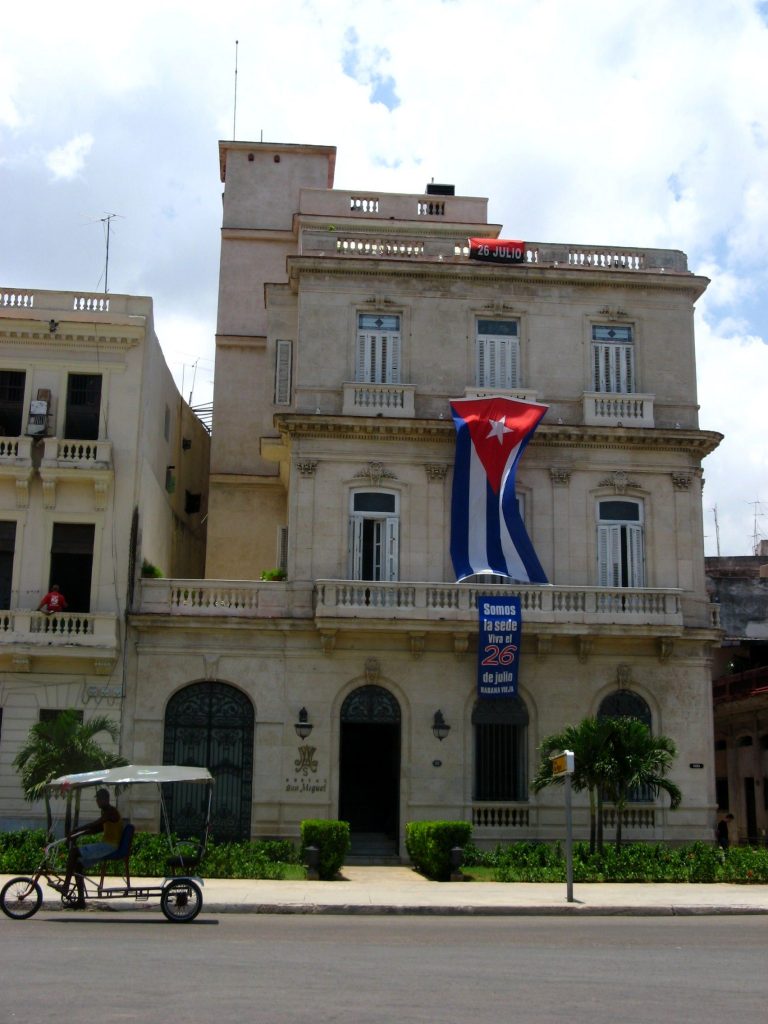 We decided to spend some time walking along El Malecon, but first returned to the Mission to check out the new flags the government had displayed for the holiday. 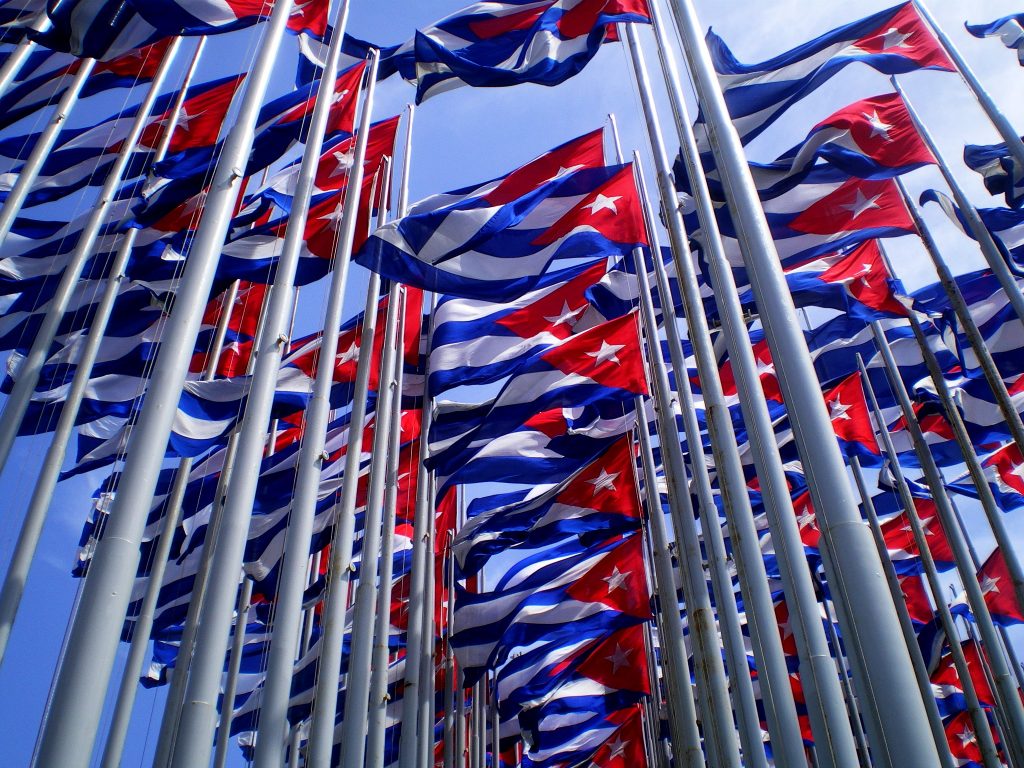 On July 26, 1959, Fulgencio Batista was ousted from his dictatorship.  Castro then replaced him as the new Cuban leader with the help of Ernesto “Che”Guevara.

I have been fascinated with Che even longer than with the island of Cuba.  I am fully aware that he is a controversial figure and I whole-heartedly respect the opinions of those who do not support the killings that he committed or encouraged, since I too devoutly believe in non-violence.  However, he stood for a concept that I also devoutly believe in, and that is social revolution.

Unfortunately, most revolutionary leaders throughout history have resorted to killing as the way to end oppression and tyranny.  While I believe violence only breads violence, I am strongly drawn to Che’s relentless pursuit of creating an egalitarian world at the cost of even his own life.  He elegantly said,

Socialism cannot exist without a change in conscience to a new fraternal attitude toward humanity, not only within the societies which are building or have built socialism, but also on a world scale toward all peoples suffering from imperialist oppression.

Che was a healer, like me, and throughout his medical training he would travel to leper colonies and work with patients that other doctors would refuse to be in contact with.  His experiences there and with the poor during his travels had a key impact on the development of his political thought.  He became convinced that genuine equality could only be achieved through socialism.

Though he has been dead for many years, he remains an inspiration to those who feel ignored, underprivileged, and abandoned by their government, as well as those who desperately would like to see eventual peace throughout the world. 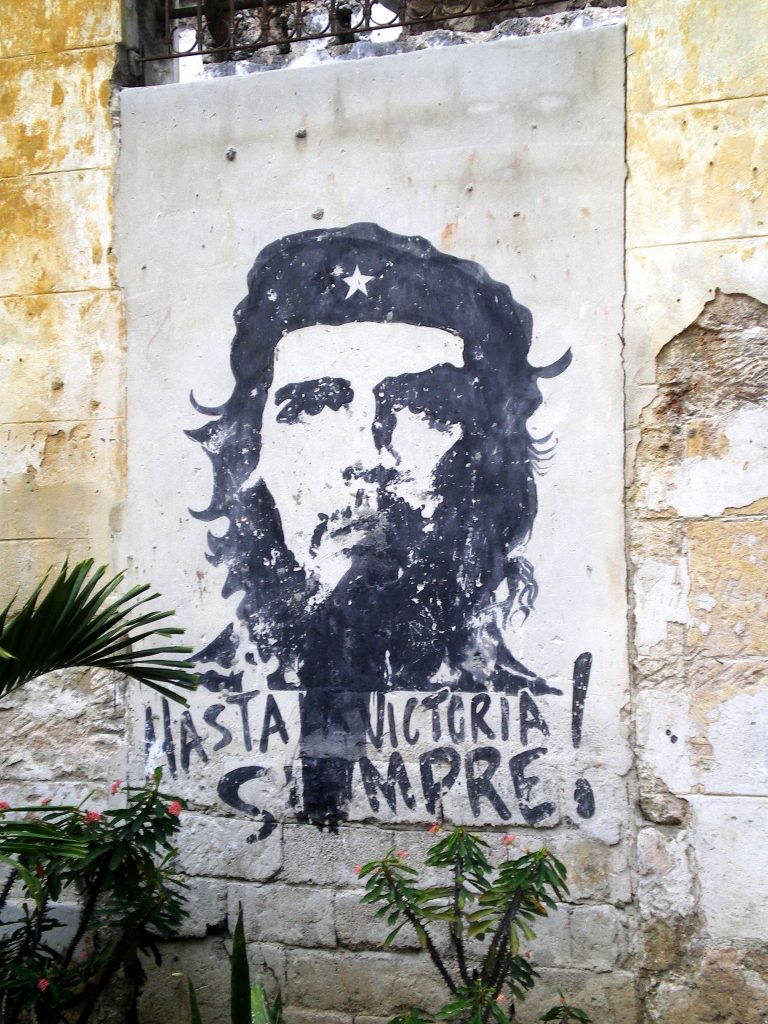 Then it was on to the glorious El Malecon. . .