It felt pretty surreal to be walking towards the place I would be getting married at next year.  My fiance, Lucas, had to work, but my best friend/wedding planner, Julie, was accompanying me, and Lucas would be meeting us later for the menu tasting.  The butterflies in my stomach were already aflutter with excitement, thus imagine my delight when we spotted a rainbow directly above our wedding location.  Not only was there no reason for there to even be a rainbow, as it had not rained and it was not currently raining, but the rainbow itself was inverted, an incredibly rare phenomena!  That had to be a good sign, si? 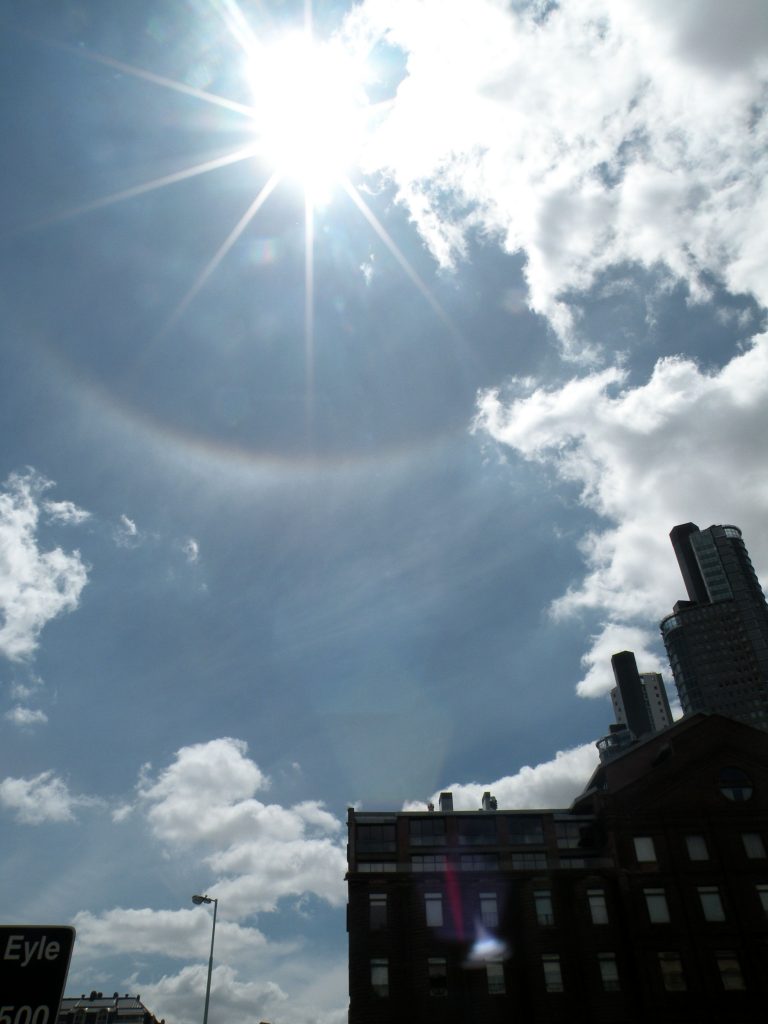 See the building on the right?  That is where we are getting married!

The evolution of how we came to choose our wedding location was an arduous one.  At first, Lucas and I were determined to get married on a beach in Brasil.  We had become engaged there, fallen head over heels with the country, and we are both the biggest beach lovers you will ever meet.  However, after months and months of getting absolutely nowhere with various locations, we were forced to abandon the idea.  That is when we decided to have the wedding in Buenos Aires, which considering that both my fiancé and best friend live there and we all speak Spanish, would make it safe to assume that the planning would become infinitely easier.  Except it was not, in fact it was just as difficult, if not more.  I cannot tell you how many times we thought we had found the wedding location, only to have our hearts broken just as we were signing the contract (mostly from us being overcharged since I am a gringa).

Like most times in my life, when I finally let go of all of the stress and anxiety, and decided to go with the flow, a location emerged — a location so perfect I can confidently say that I am going to have the wedding of my dreams there.  This perfect location is Faena Hotel + Universe, designed by the uber-talented Philippe Starck.  Faena is located in the barrio of Puerto Madero and is truly like walking into another world.  Julie fondly calls it Oz. 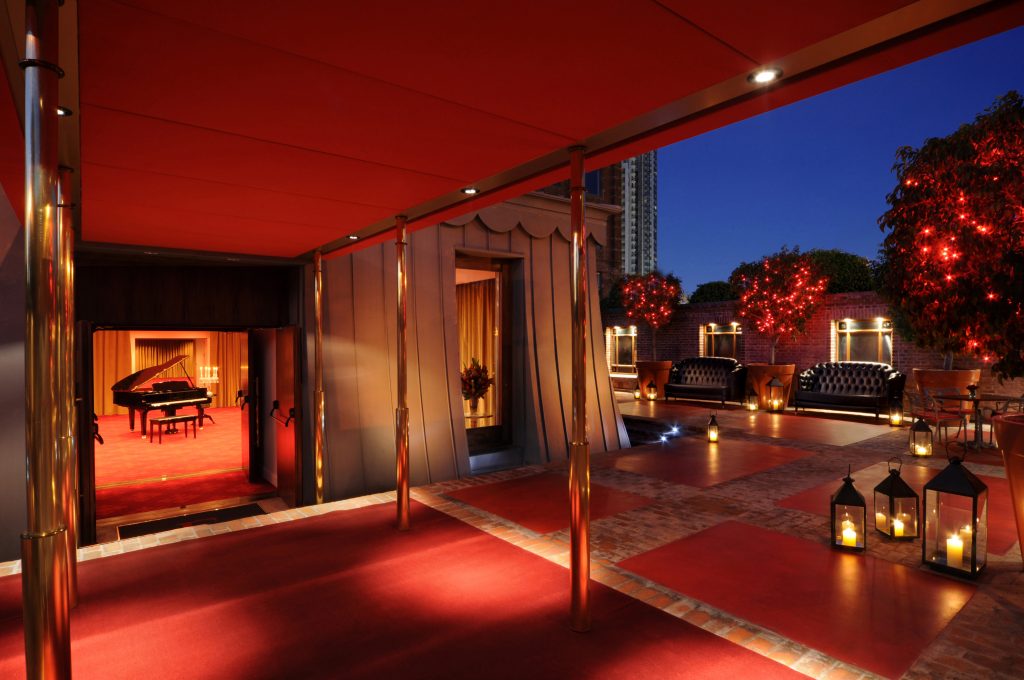 The ceremony will take place outside at sunset on the terrace. 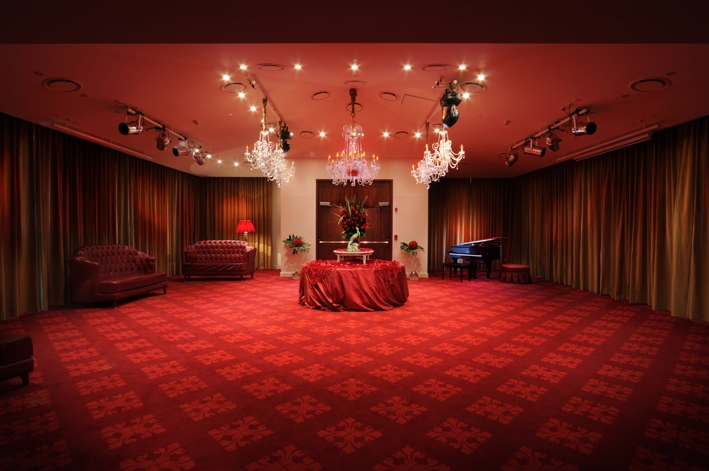 The reception will take place in the adjoining ballroom.

After a couple of hours of mapping out the wedding from start to finish, it was time to meet Lucas for the menu tasting. . .