Not many people know that I consider the Bahamas to be my second home.  Growing up, my parents were completely enchanted with the country and we would visit sometimes three times a year.  At first, we would always stay in Nassau, however as Paradise Island began to develop, we crossed the bridge to the other side and never looked back.  It was really fascinating to see Paradise Island go from being just another tropical island to a dream destination for many people (thanks to the Atlantis of course)!

Once traveling became an obsession for me, I stopped going to Paradise Island with my family.  I missed it, but I wanted to see the rest of the world.  Over the years, she would quietly call out to me to return, but I refused her for other ports of call.  That is until this past New Year’s Eve, she called out loudly and in quite a seductive tone, thus there was no refusing her now.

Because I had been consumed with planning my upcoming wedding, I had put off planning my annual New Year’s Eve trip.  Five years ago, I started a tradition where I would travel somewhere fabulous for the holiday, since it is my favorite.  As the end of 2010 approached and I was without a trip, I asked my family if they wanted to go somewhere with me.  My Dad said yes immediately and asked me to give him a couple of days to come up with a plan.  And what a plan he came up with!  To say I was impressed is the understatement of the year.

Three weeks later this was the view from the plane: 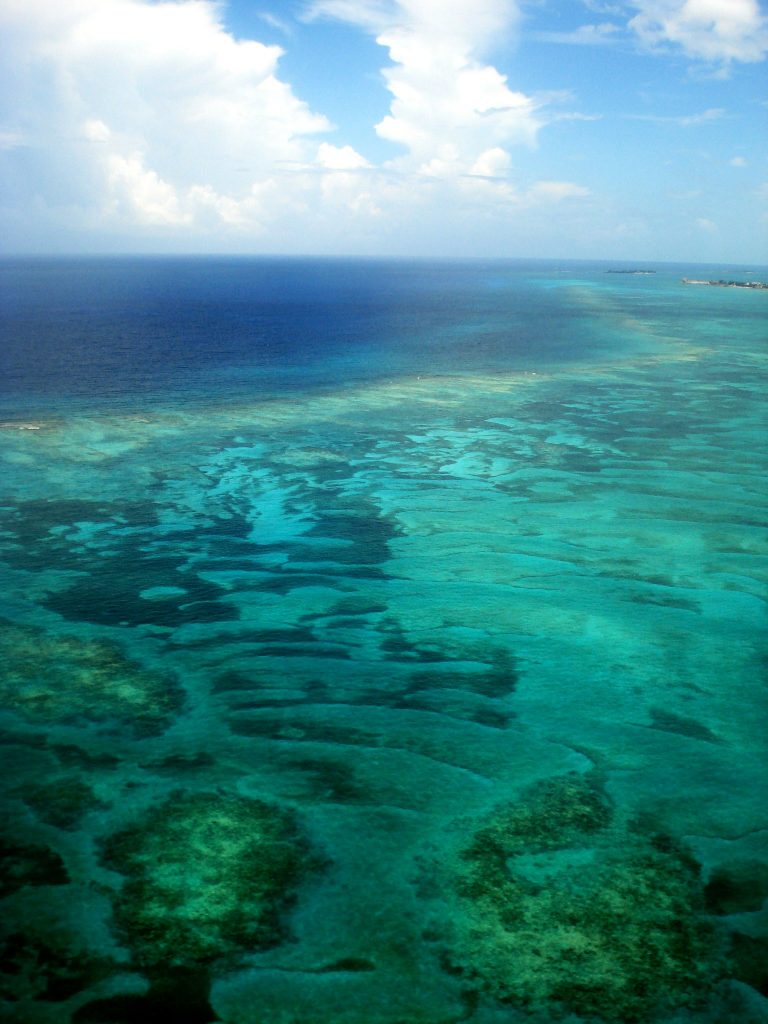 I was not sure if anything could top my New Year’s Eve in Rio de Janeiro, Brasil the previous year, but in that moment I did not care, I was home.

29 thoughts on “Planning the Bahamas”