My days in the Dominican Republic were filled with activities from the moment I woke up to the moment I went to sleep.  Thus, I was quite excited when I realized that on my last day in the country I was free from obligations.  I could have easily decided to spend it at my all-inclusive resort, Allegro Puerto Plata, sipping cocktails by the beach, however I decided to do something a bit more adventurous with some new friends in a new city.

What adventure would be my last on this trip?  I would have never had heard about this experience if I had not met my new friends, which is one of the reasons why I am so open to meeting people while traveling.  You never know who you will encounter and where that friendship might take you.  In my case, it was taking me to bat caves in Cabarete!

The scenic drive from Puerto Plata is a little under an hour and to get to the caves you must pass through a developing part of the town, which within minutes transforms into a lush, tropical rainforest named El Choco.  You can either explore the national park by foot or by horse.  Since my body was still recovering from my horse ride the previous day, we chose to explore by foot.

Our guide spoke excellent English and explained that as part of his college education he had to lead tours several times a week.  I really admired his passion for keeping El Choco protected and for wanting to teach both locals and tourists about the power of environmental sustainability. 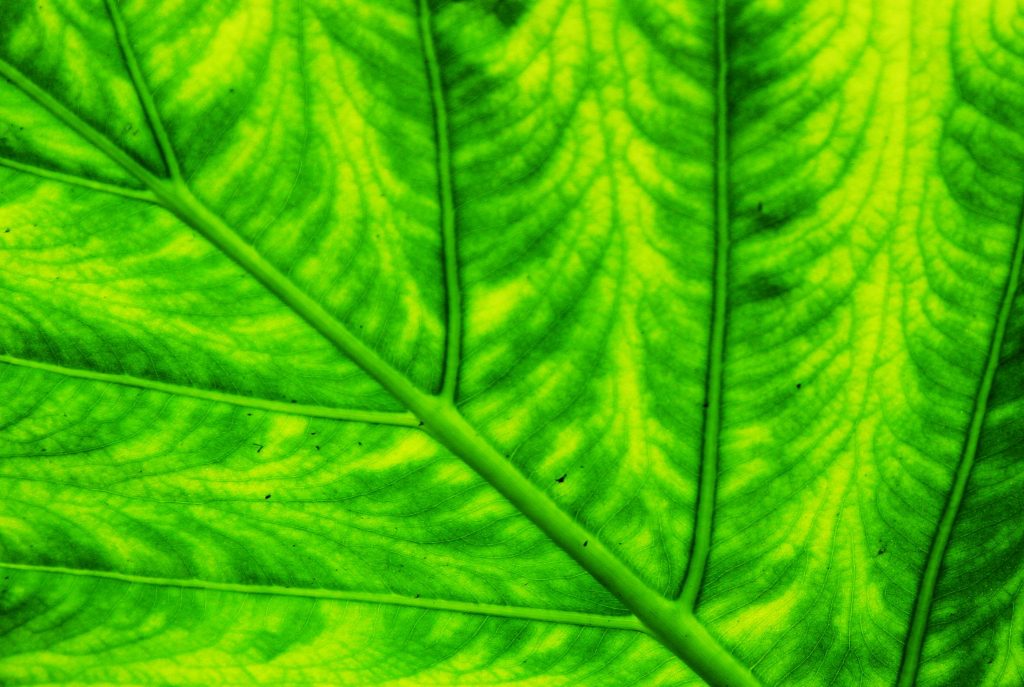 It was hot in the rainforest.  So hot, that even though our guide warned us that inside the caves lived tarantulas and scorpions, I desperately needed a respite from the sun and was looking forward to the coolness that the caves provided.

Armed with nothing more than a dying flashlight, we entered our first of several caves.  It was difficult to fully appreciate the beauty that surrounded us, however there was just enough light to see the abundance of sparkling stalactites and stalagmites that existed throughout.

We descended almost ten meters and once we reached the bottom our guide, with the biggest smile on his face, shined his flashlight on a pool of crystal clear water and told us to, “jump!”  After a couple of deep breaths I decided I would be the first to take the leap of faith and dove right in.  If there was ever a ‘fountain of youth,’ this was it.  The water felt, smelled, tasted like nothing I had ever experienced before.  Once I finally emerged, I swear I was years younger.

After another hour of cave dwelling and rainforest hiking, yet no bat sighting, our tour came to an end and we decided that it was time for lunch at the beach.  We headed to Playa Cabarete, where I was able to witness firsthand the obsession the city has with windsurfing.

Unfortunately, after lunch we did not have time to lounge at the trendy restaurant/club, Nikki Beach, however I highly recommend it for the ultimate in relaxation.  Grab a sunbed. . .

. . .and when you are hungry, well, there is always fresh fruit nearby!

I wanted to see one more beach before returning to Puerto Plata, so we quickly stopped by Playa Sosua.  This was the beach that I had dived at days prior.  It was a lot different than I had remembered it, as on Sunday’s the locals come out in full force and finding a spot in the sand is nearly impossible.

My friends encouraged me to try a dessert favored by the Dominicans.  I forget its name now, however I do not forget its pleasant taste — the perfect beach treat!

And then the sun began to set, signaling it was time to make our way back to Puerto Plata, yet instead of returning to my resort, we decided to enjoy some drinks along el Malecon, a broad esplanade located just steps away from the water.  In my opinion it was the heartbeat of the city.

I only dipped my toes into the ocean that is the Dominican Republic during my week along the northern coast, but the brief journey was enough to make me want to return and this time get my hair wet!