Home, sweet home.  Oh how I adore thee, let me count the ways! 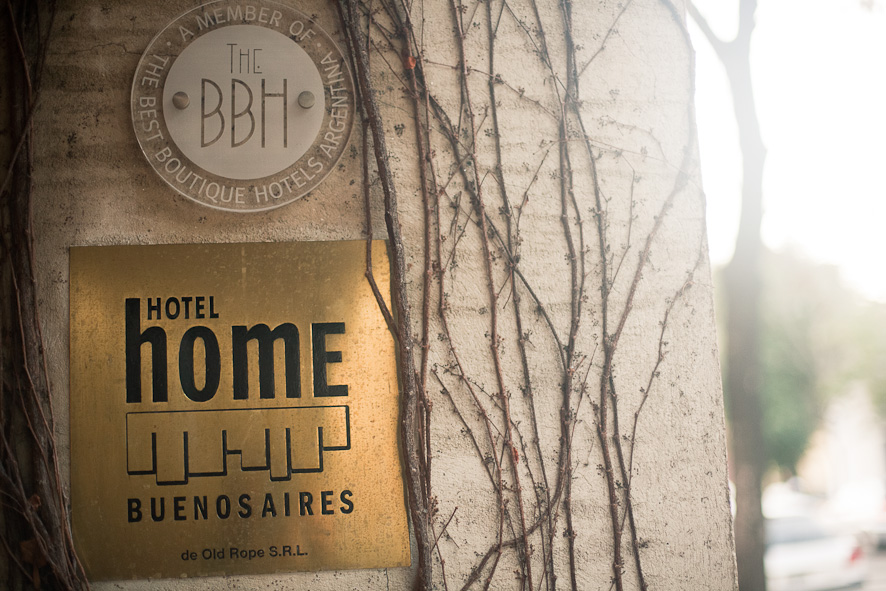 Sometimes I feel like I am the luckiest woman in the world.  And when Home Hotel agreed to sponsor my surprise visit (thanks to the connection made via Kiwi Collection), well, I definitely felt like it then.  I cannot wait to share more details regarding my stay in one of their divine loft’s, alas that is for another post.  For now, I must finish detailing one of the most special days in my life! 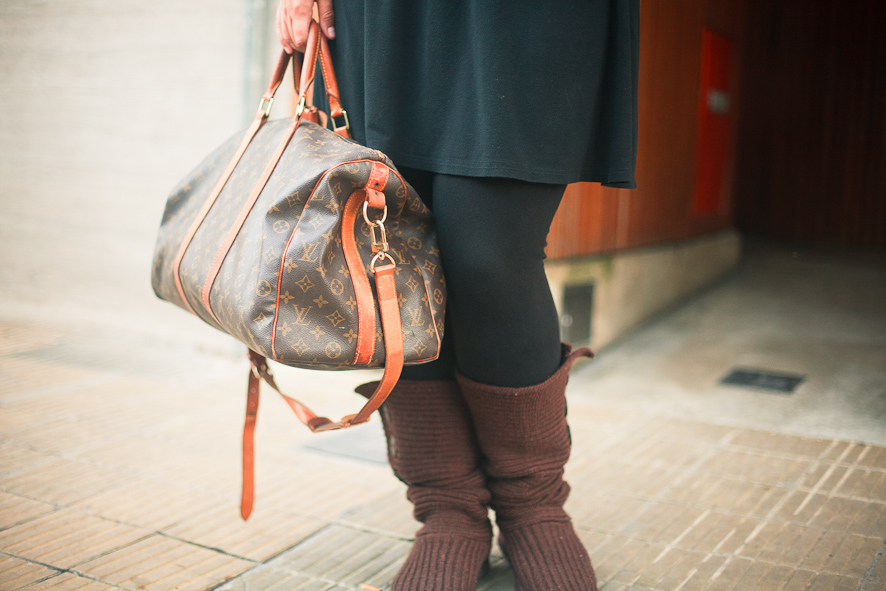 Duff and Frances, the extraordinary photographers who were documenting the event, suggested during the planning stages that I bring on Deigo Eiguchi, a distinguished videographer, to “the team.”  I trusted them enough to say yes.  Unbeknownst to me, I  had agreed to having a film genius work with us.  Yeah, so maybe I am lucky a lot and not just sometimes. 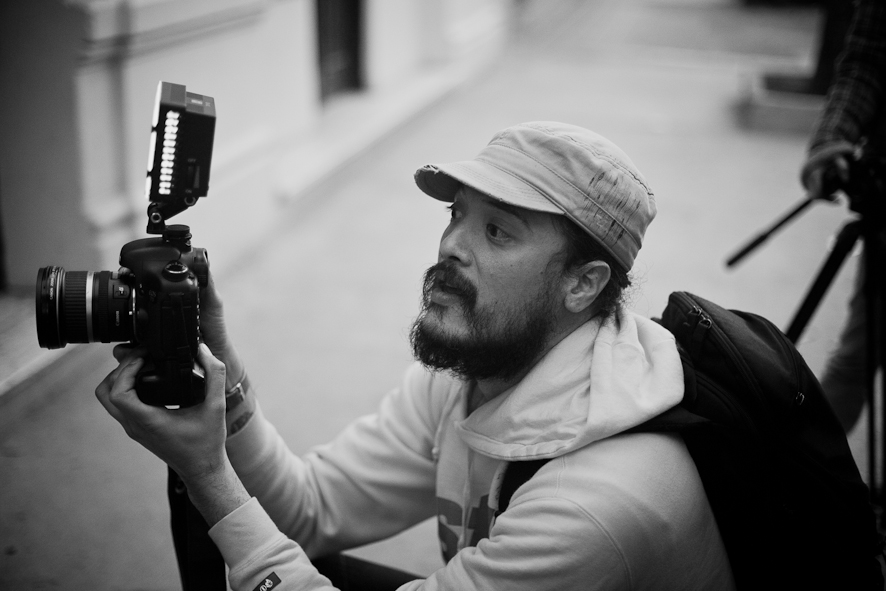 I have done quite a few photo shoots in my life, thus I am now comfortable behind a camera.  However, to have both a camera and video camera on you at the same time was definitely overwhelming, as I was not sure where to look!  Plus, I was starting to get butterflies in my stomach, as it was almost time to surprise Lucas. 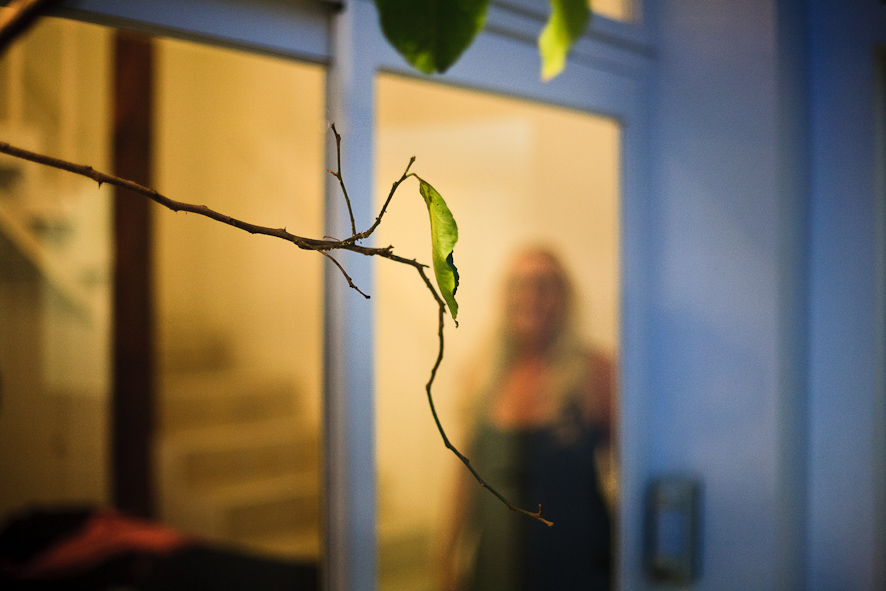 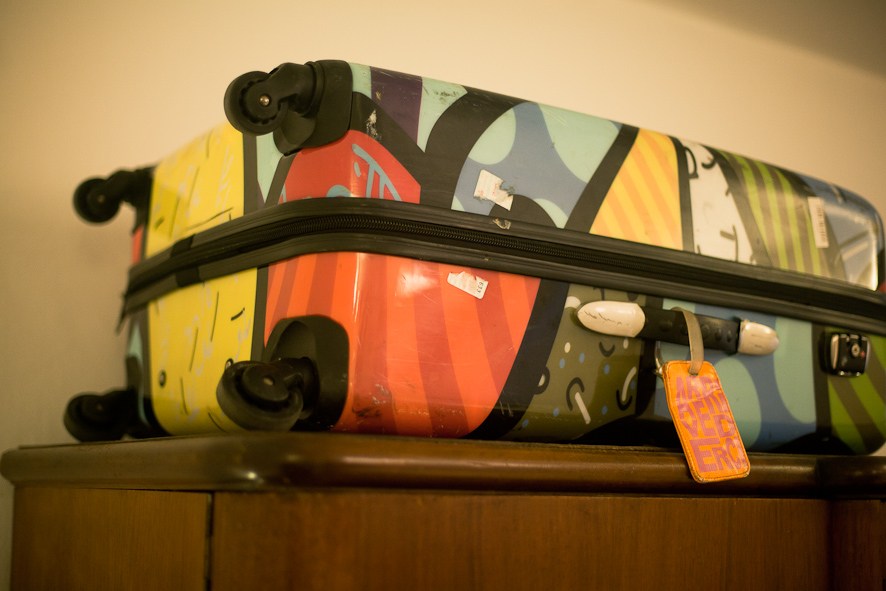 I spent the week leading up to this trip hunting for the perfect dress.  I kept finding beautiful dresses, but none that felt like the one.  I was about to give up and wear my favorite little black dress, when I spotted this pink sparkly number on a mannequin in Banana Republic.  I tried it on, though I did not need to, as I already knew it was perfection. 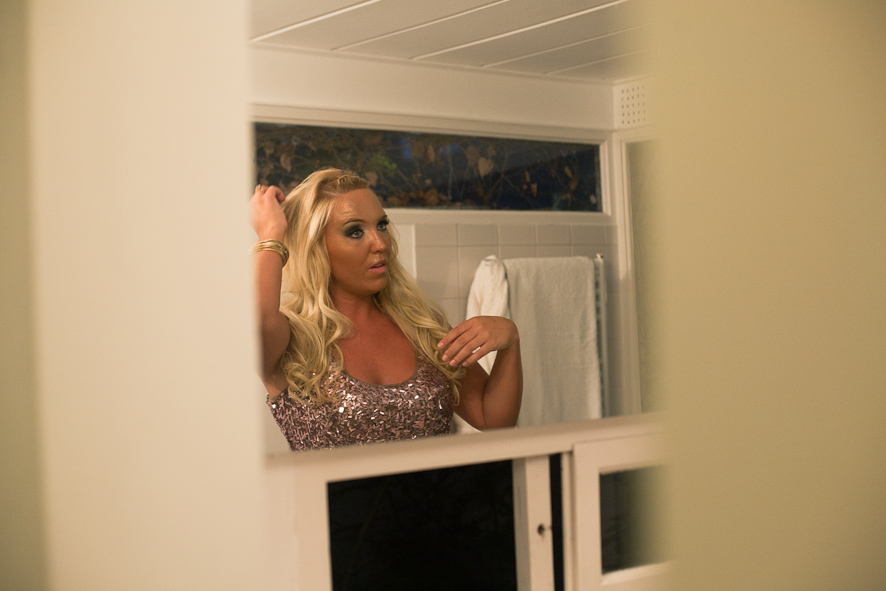 Once the finishing touches had been completed, we left for the meeting place, Mott.  Lucas had been told that our best friends, Julie and Seba, wanted to meet him for an early Birthday celebration and that they had my Birthday present to give him.  Lucas lives outside of Buenos Aires and sometimes mail can take a long time to reach him, so it made sense that I would send such an important package to an address within the city.

Thankfully, Lucas was late arriving to the restaurant (a trait that most Porteños share), since when I walked inside I was greeted by forty screaming teenage girls who mistakenly believed that I was a famous celebrity.  They refused to leave me alone; demanding my autograph and pictures with me.  At first, I indulged them, but then I realized that they had the potential to ruin the surprise. 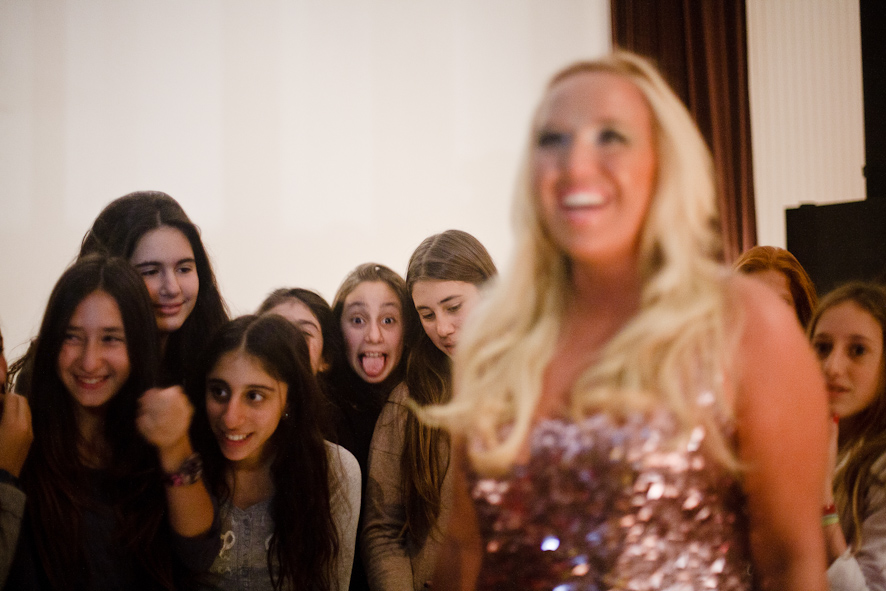 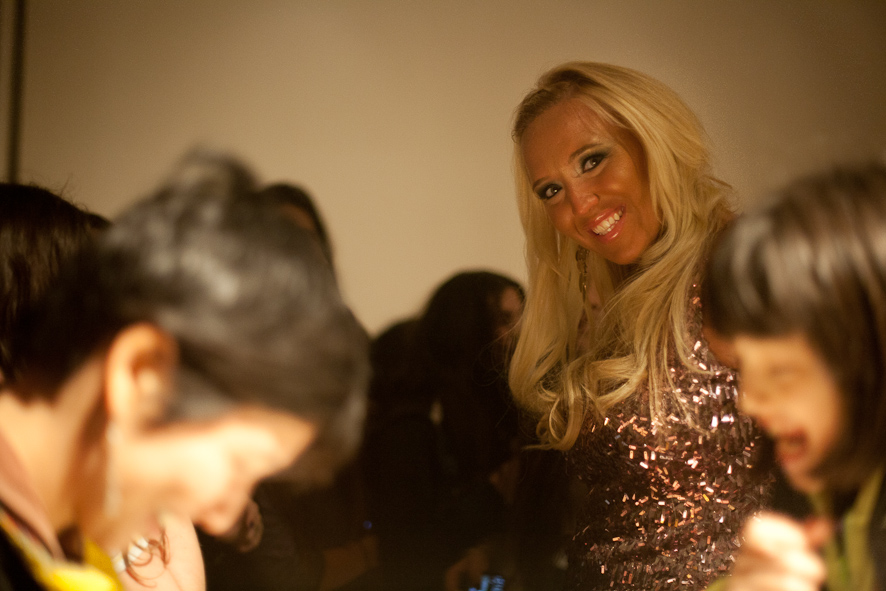 We decided that the only way to avoid the surprise being ruined would be for me to hide upstairs and hope that the girls would eventually leave.  Seba and Julie would sit facing against the entrance, so that Lucas would be forced to sit with his back to the staircase.  Once he began to open his faux present, I would descend the staircase and tap him on the shoulder. 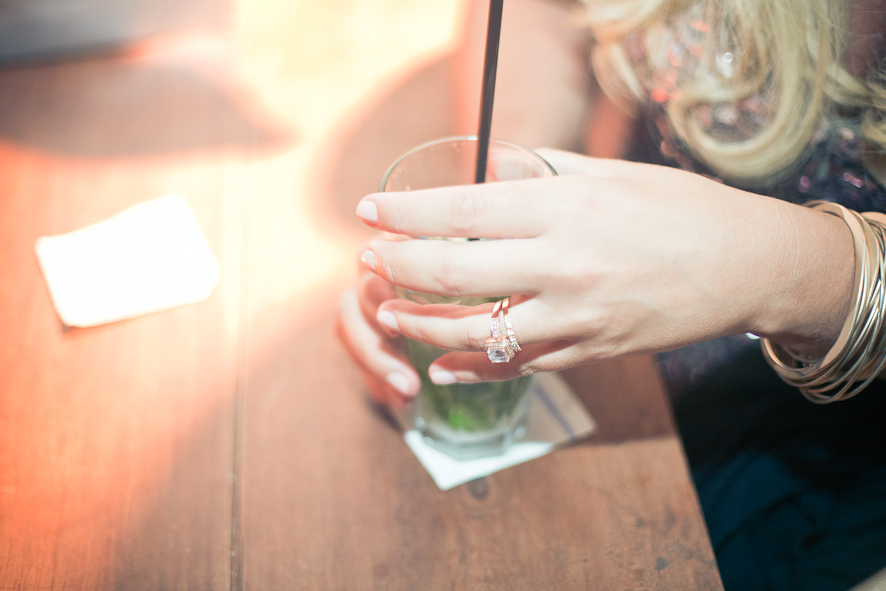 It felt like an eternity waiting for Lucas to arrive, although patience was something that I was very familiar with, dare I even say something I had mastered. . .