I am finally returning to blogging about my trip to Buenos Aires, Argentina to surprise my husband for his Birthday.  In case you missed it, watch this video and you will get all caught up.

Waking up to the following view would certainly start anyone’s day off on the right foot:

However, for me it was just icing on top of the chocolate and dulce de leche cake, because I was already in the best of moods!  Today was the day that I was going to surprise my husband and hopefully give him the greatest Birthday present of his life.  But first, I went and had breakfast in Hotel Moreno’s new adjacent restaurant, Aldo’s Winery and Restaurant.

Even though their breakfast was delicious, I still made sure to save some room, as Julie and I were meeting for cupcakes.  A day like this had to be celebrated with our favorite sweet treat!  We convened at Muma’s, Buenos Aires’s first cupcakery, before heading to the salon to get our hair and makeup done.

Of course, the sugar only heightened our palpable excitement.  I cannot imagine what the employees at Salon Santé must have thought about the two gringas animatedly talking a mile a minute?  Towards the end of our beautification, the female-half, Frances, of Duff and Frances Photography, showed up to document the special event.

I discovered this talented duo on Twitter right before my wedding in May.  I was in shock when I learned that Frances is an Acupuncturist/Photographer who speaks English, Spanish, and Chinese and is based in Buenos Aires.  Talk about being my soul sister!  Unfortunately, I did not have the time to meet them in May, however I contacted them as soon as I started planning the surprise and inquired if they would like to be a part of it.  They responded with an enthusiastic yes.

On this morning though, they had thousands of dollars worth of gear stolen.  The majority of photographers would have called off the shoot, they did not.  They kept their promise to me and shot with a backup camera.  I think I was more upset about the situation then they were.  They are such rock stars and I am forever indebted to them! 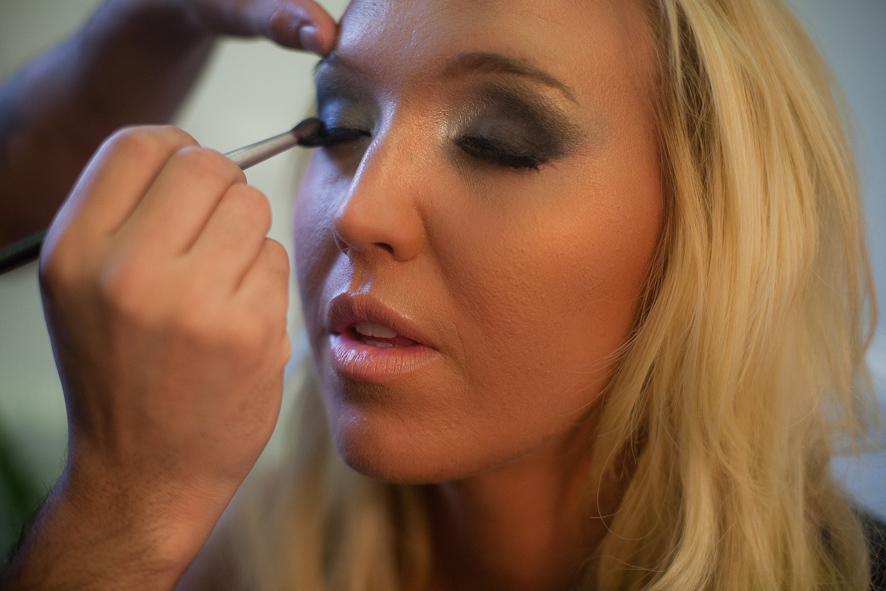 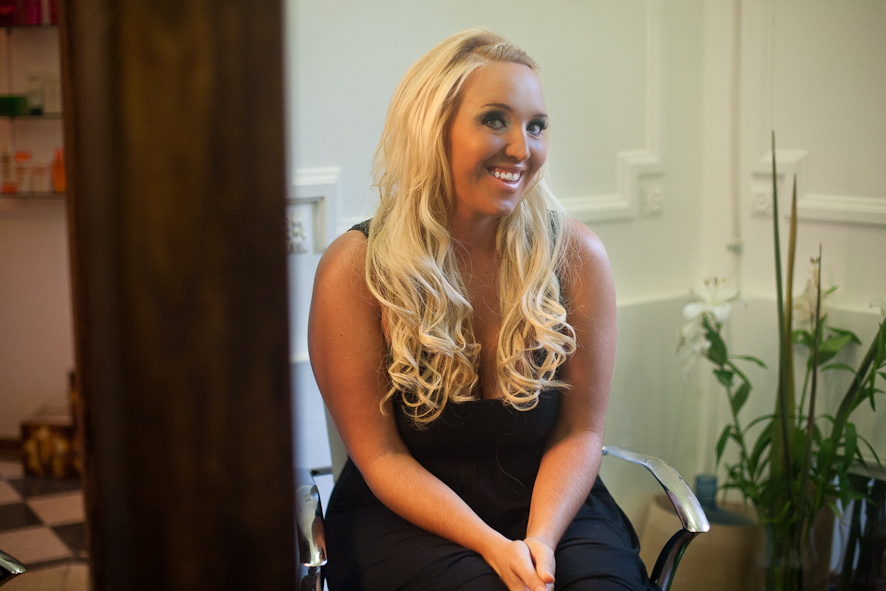 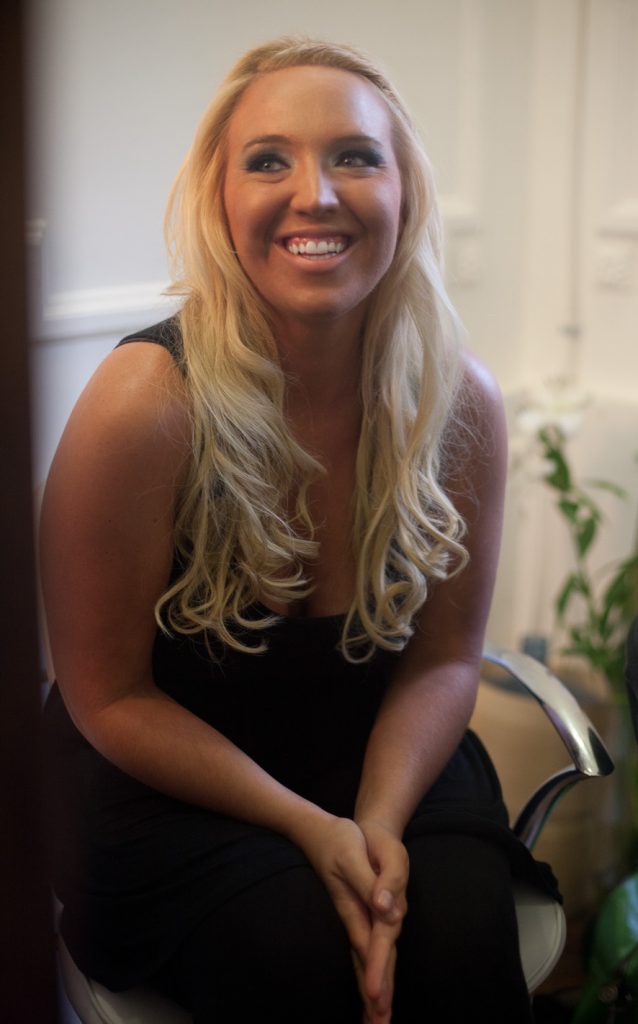 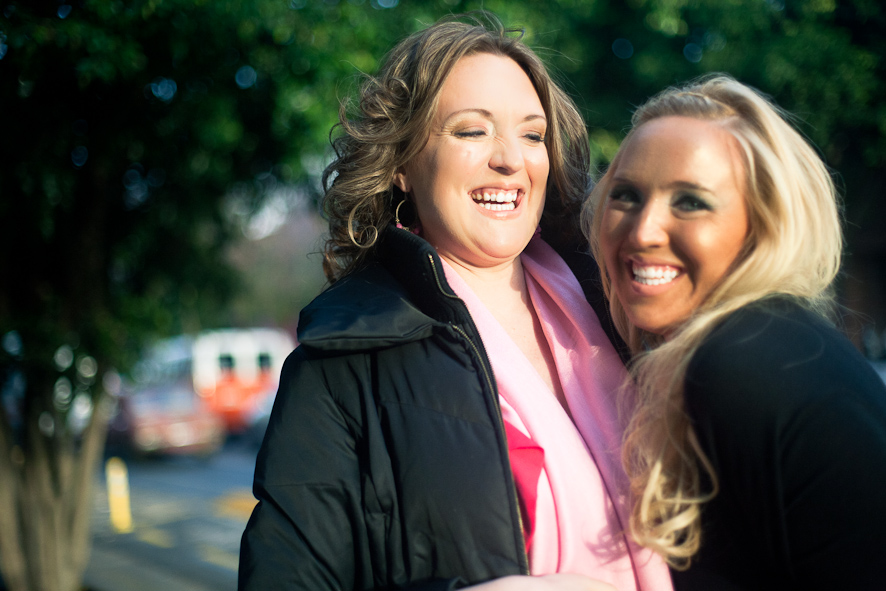 Then it was time to check into my Home away from home and put the last minute finishing touches on the surprise. . .