A couple of months ago I was invited to join TWIN: Toyota Women’s Influencer Network.  It is such an honor and privilege to have joined a community supporting a brand that I so passionately believe in.  Over the upcoming months you will see more posts regarding my relationship with TWIN, however, in my first post of the series I thought I would do a self-interview.

Are you a Toyota owner?

Yes, I have been one for almost four years now and I cannot imagine ever not being one.  Before I left for Graduate School in NYC I sold my car.  Once I returned to Charlotte, a city that has very little public transportation, I needed to buy a car again.  Right around the same time, the Toyota Prius was beginning to get rave reviews, thus I took one for a test drive.  It was love at first sight and the rest is history. 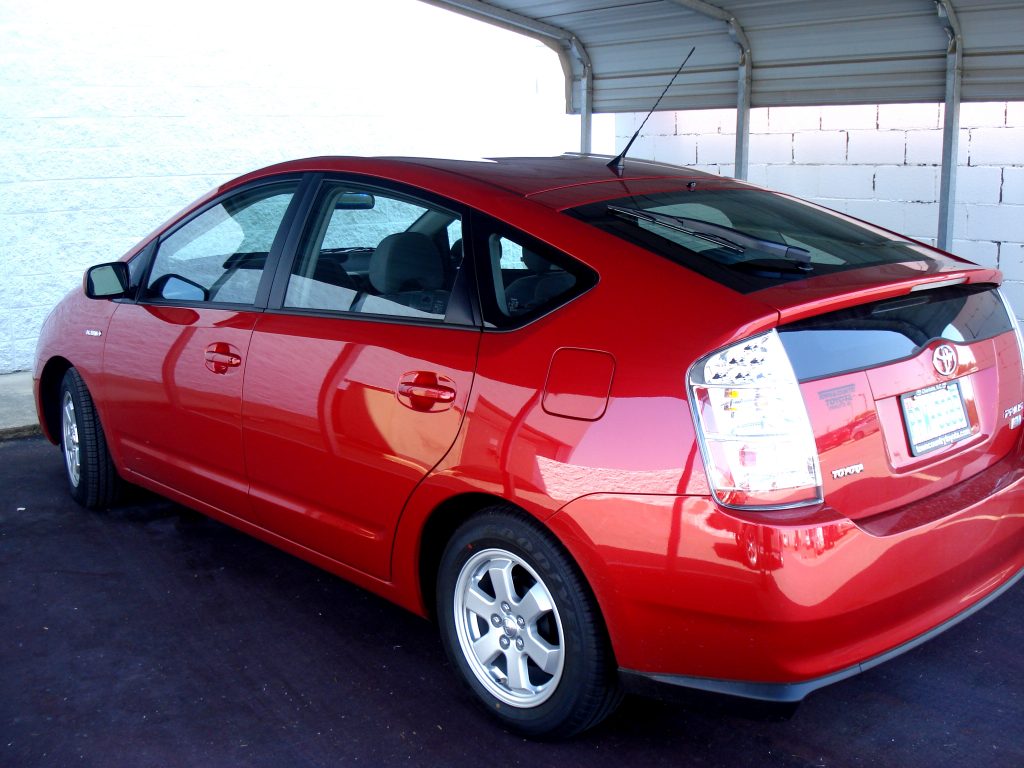 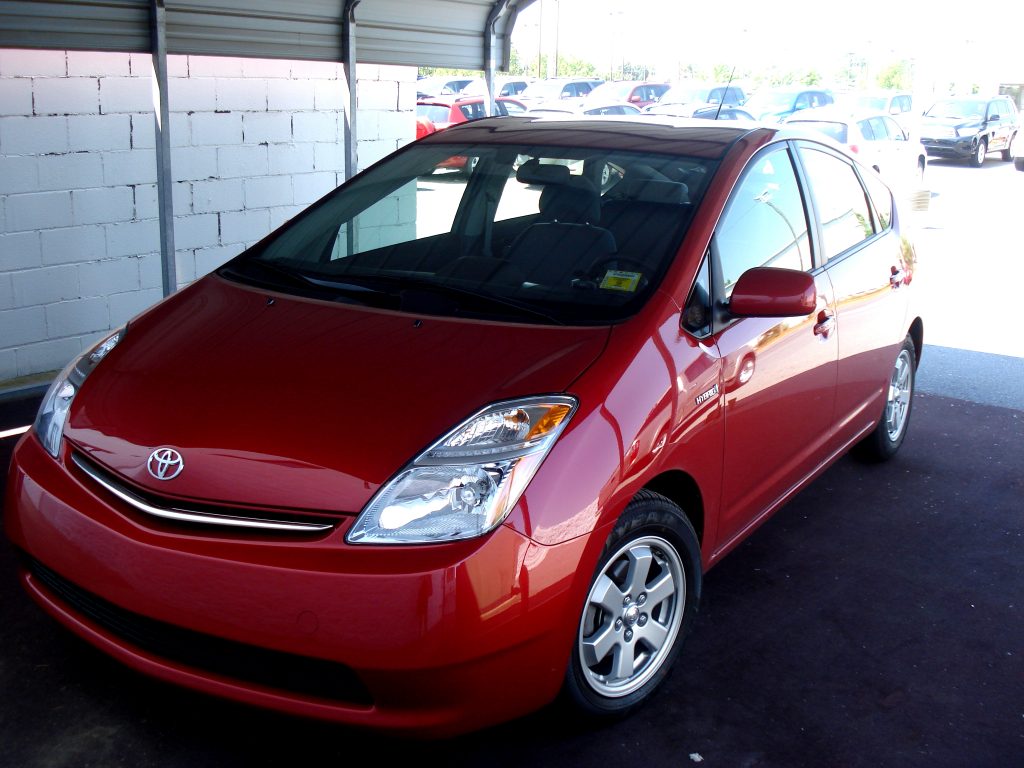 Why did you pick the color red?

Red in Chinese culture is good luck.  We all could use a little extra luck when we are on the road, right?  Plus, it is such a sexy color for a car!

Honestly, I originally chose the Toyota Prius, simply because the car was fuel efficient — making it kinder on the environment and my wallet.  It was not until after I became an owner did I become a Toyota fan.  I have had nothing but the most pleasant of experiences throughout the years with both my car and with the employees when I need to have it serviced.  My Mom was so impressed herself that a year after I bought my car she bought one too (though in green).

Why the Toyota Prius?

I normally avoid hot topics on My Beautiful Adventures, but I have decided to touch upon one: the environment.  Our world is being destroyed with each passing day.  Whether you want to believe in “global warming” or not, it is impossible to refute that climate change is real.  I know that I contribute to it, just by being alive, so driving a hybrid is one positive way that I can help.  I personally feel as though it is a crime, yes I used the word crime, to create and buy non-hybrid cars.  There is no reason why the United States government cannot make a legal mandate that from this point forward only hybrid cars will be produced.