Not many people know that Charlotte, North Carolina is the 17th largest city in the United States of America and until a couple of years ago it was the banking capital (now New York City holds the honor).  I am really proud of the changes that the Queen City has gone through over the last decade and while I never thought I would return after Graduate School, not a day goes by where I do not wake up thankful that I did.  The Charlotte Motor Speedway is considered the home track for NASCAR, since many of the race teams are located in the surrounding area and after spending the morning exploring Uptown that is exactly where my TWIN colleagues and I headed. 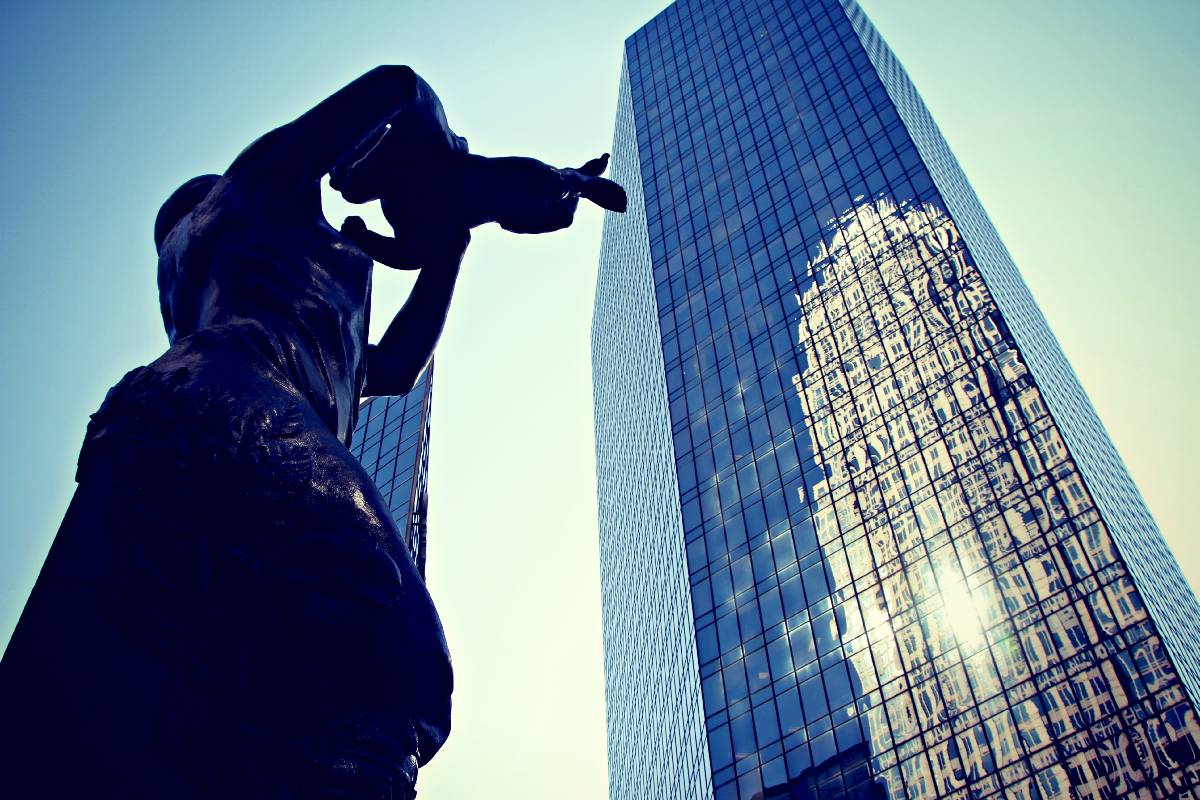 We arrived just in time to see Samantha Busch, wife of Toyota Racing driver Kyle Busch, win a breast cancer awareness contest.  Samantha and I both contribute to Queen City Magazine.  I am always amazed at how small the world truly is! 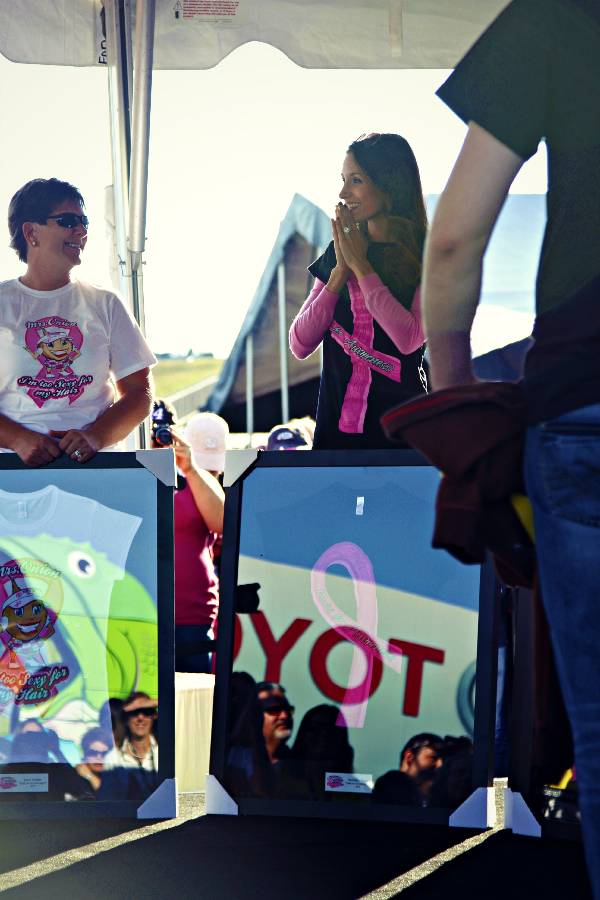 Then we went behind the scenes to witness the various teams preparing for the upcoming race.  The adrenaline was beginning to kick in for everyone involved and there was non-stop activity no matter where you looked. 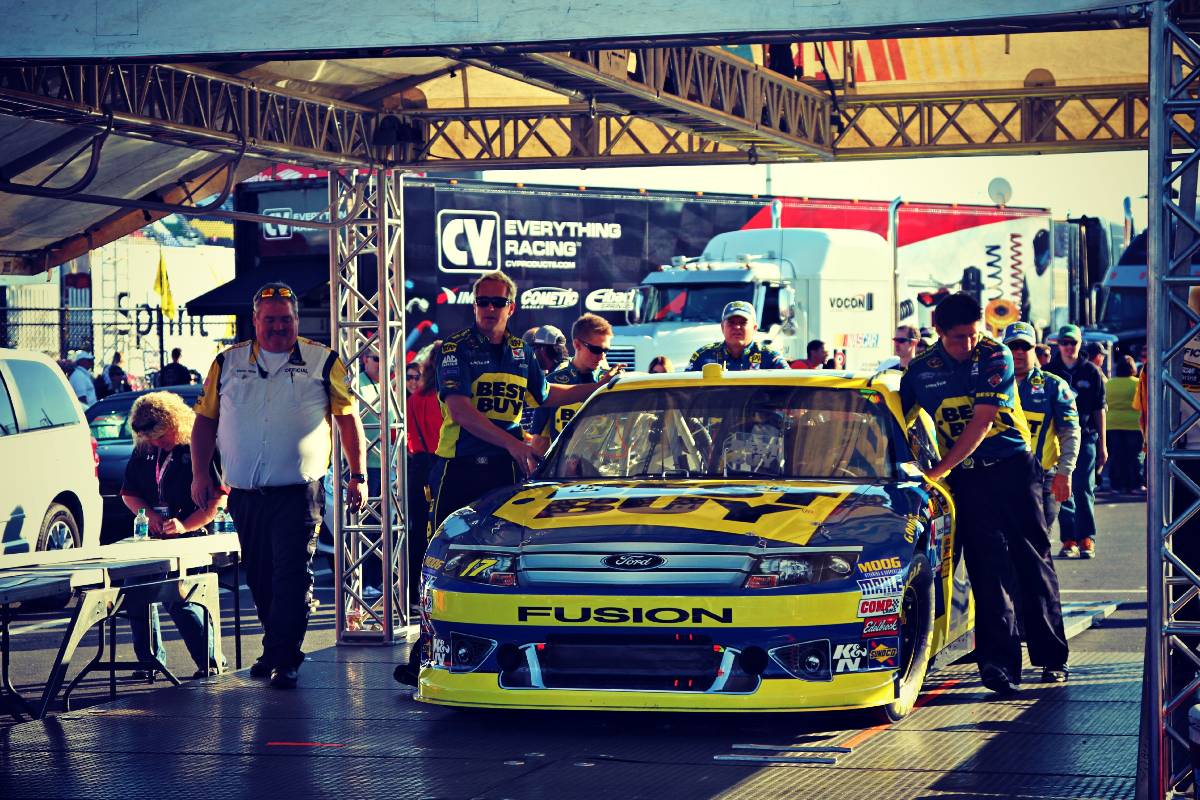 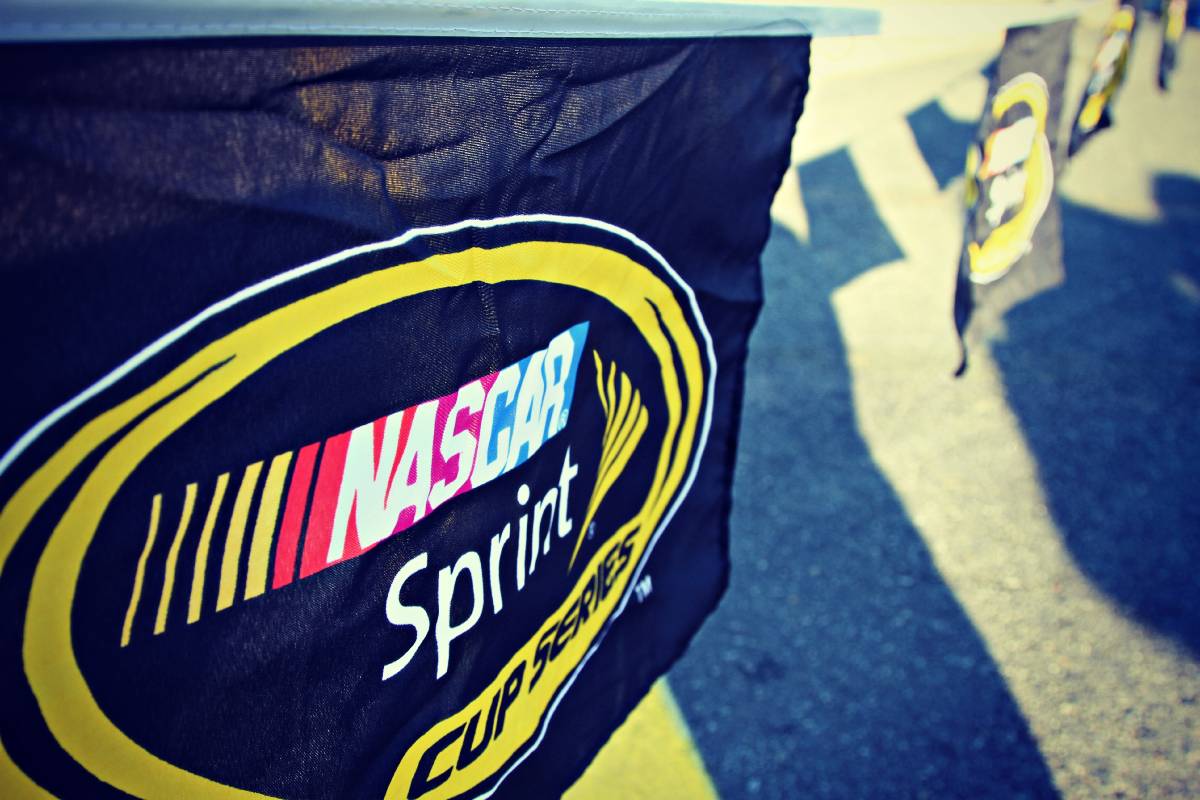 Our Hot Passes also granted us access onto Pit Row.  Even though I am not a racing fan, I must admit that standing on ground that is considered sacred by millions definitely was thrilling.  The air was filled with an intoxicating mix of gasoline, burnt rubber, and chants from adoring fans. 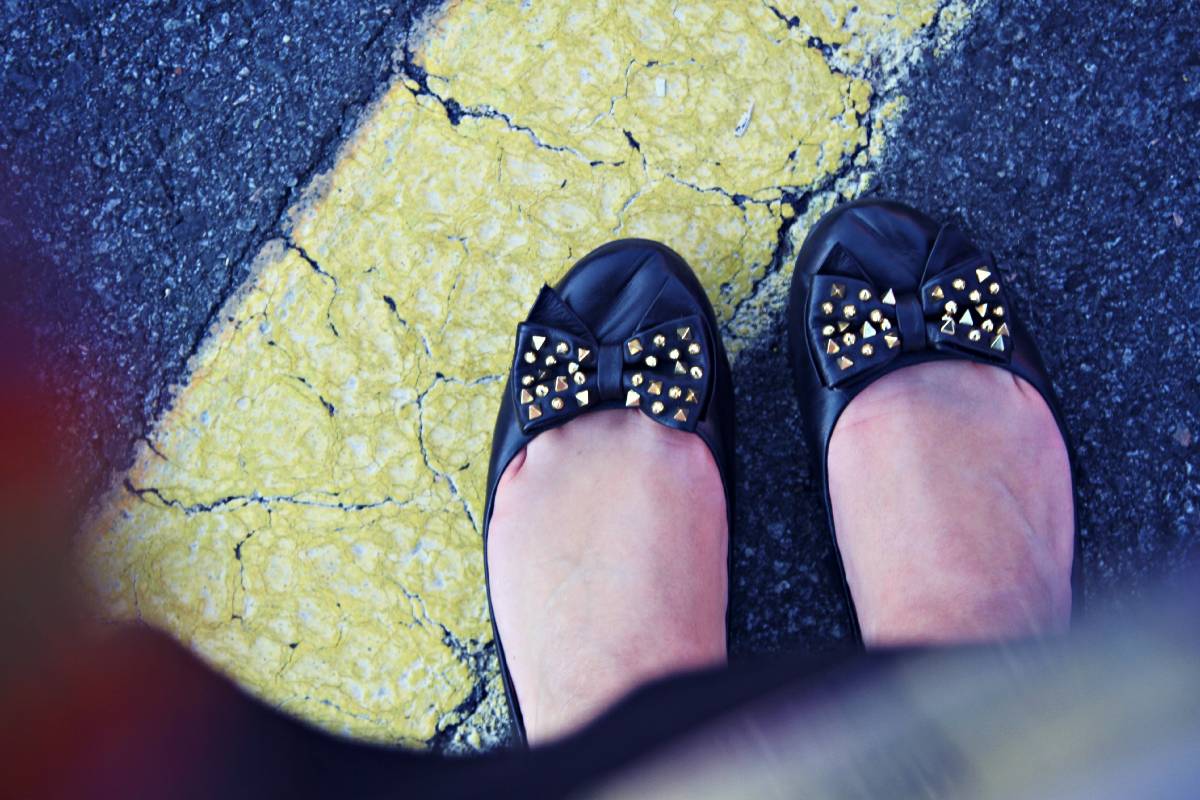 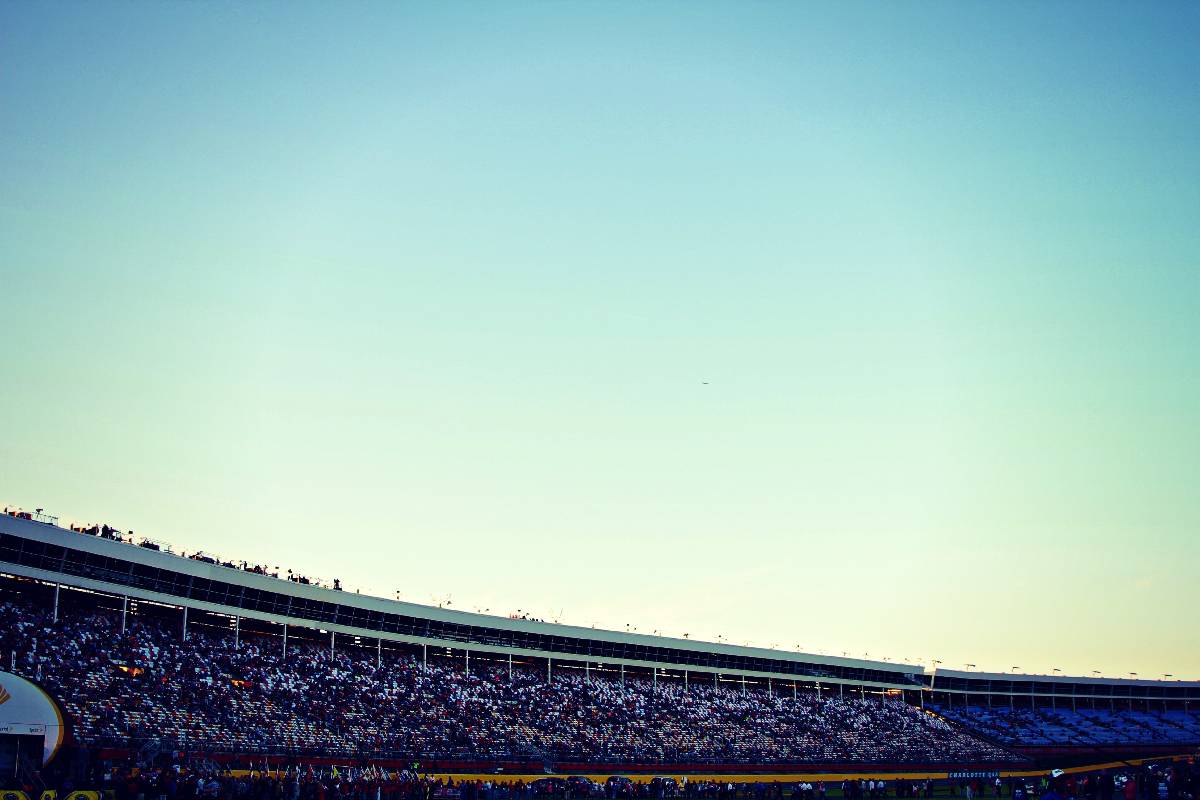 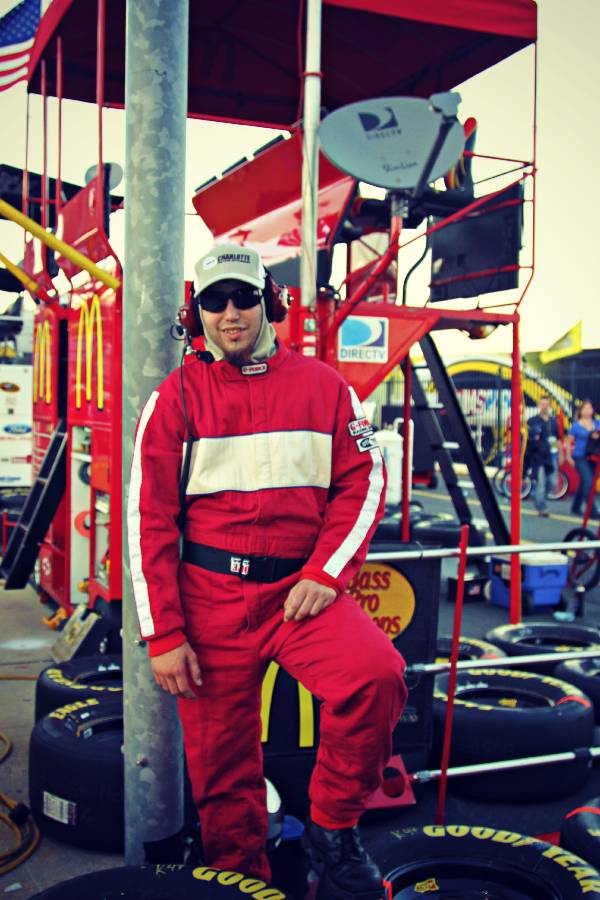 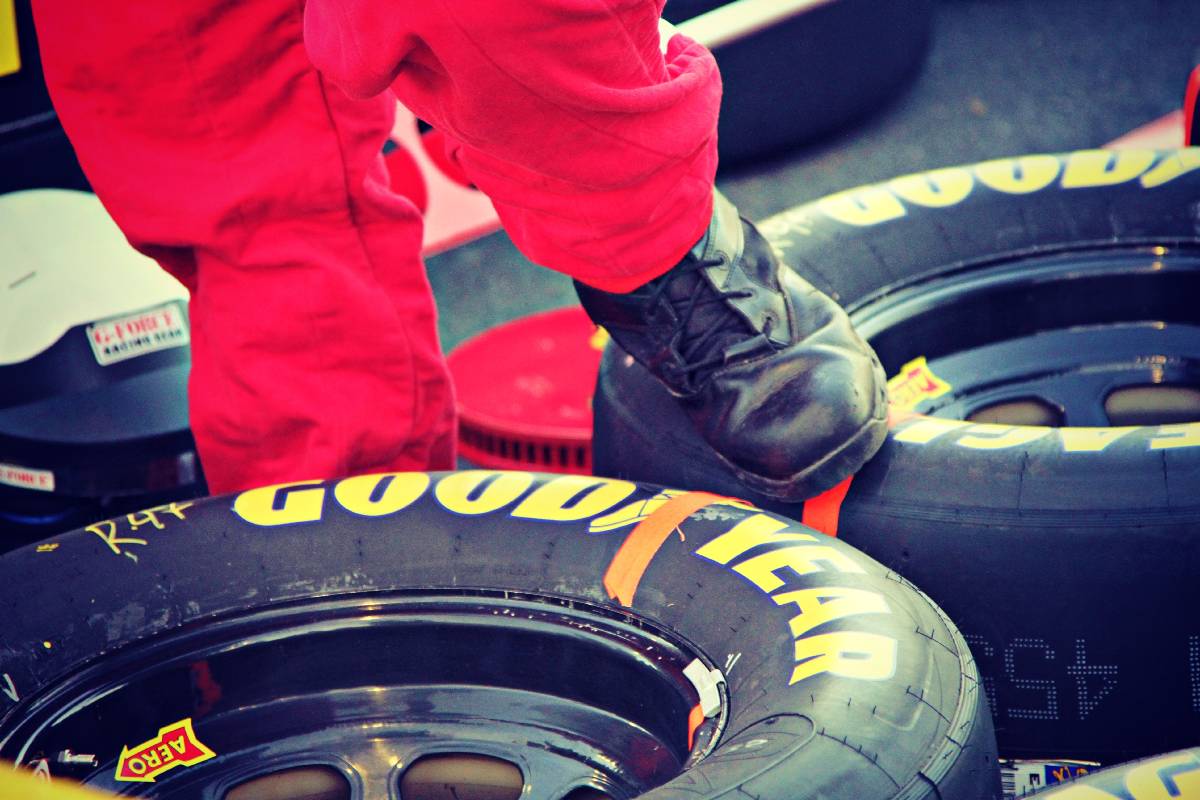 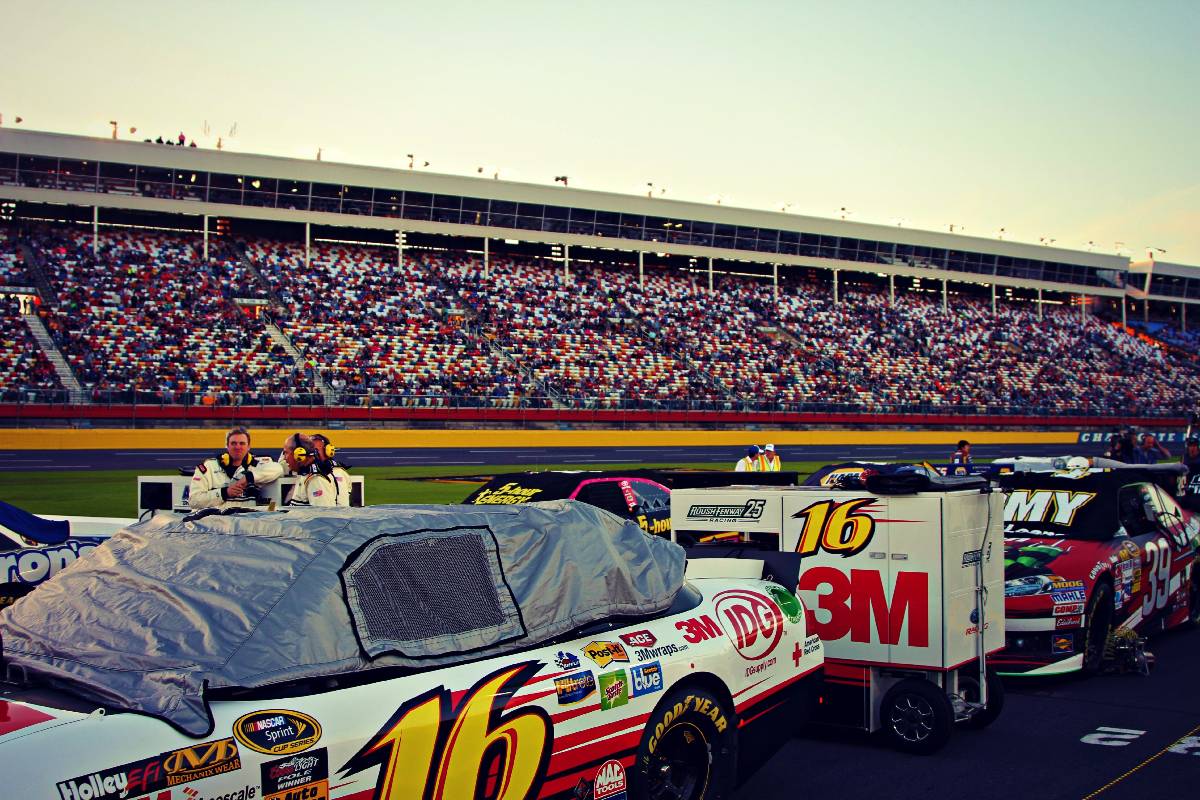 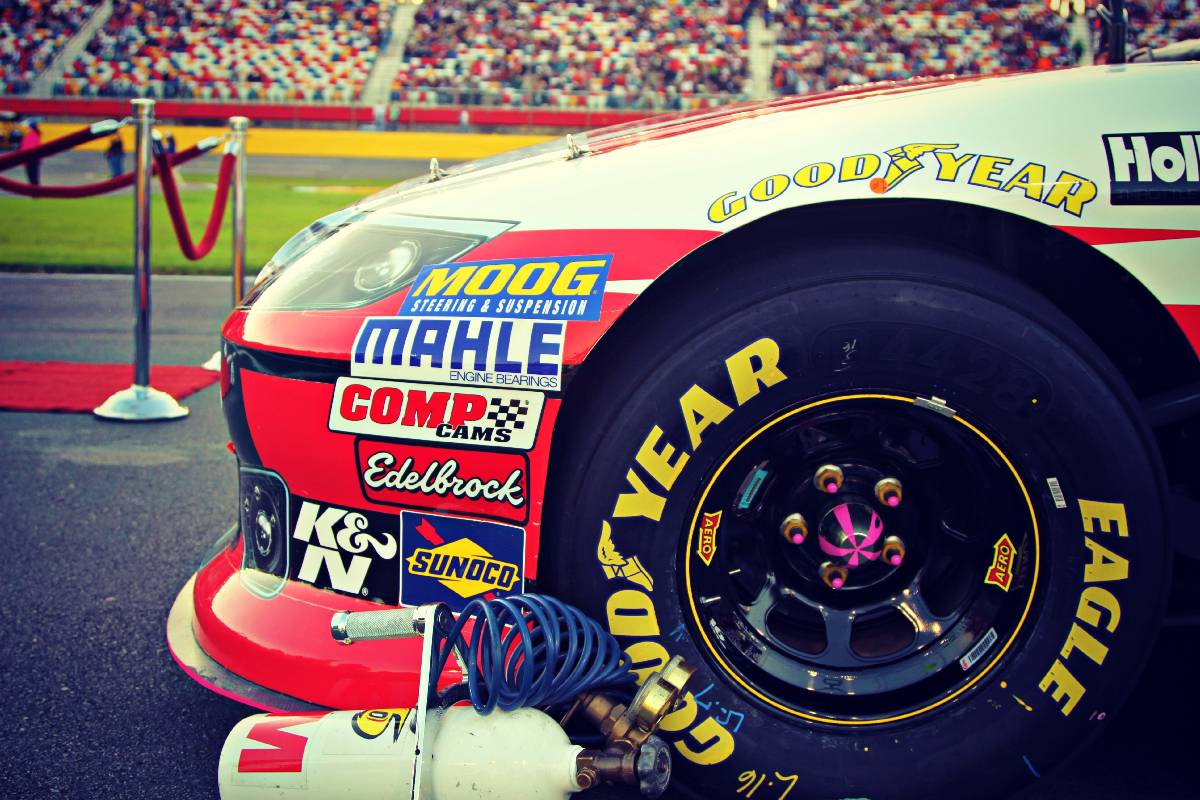 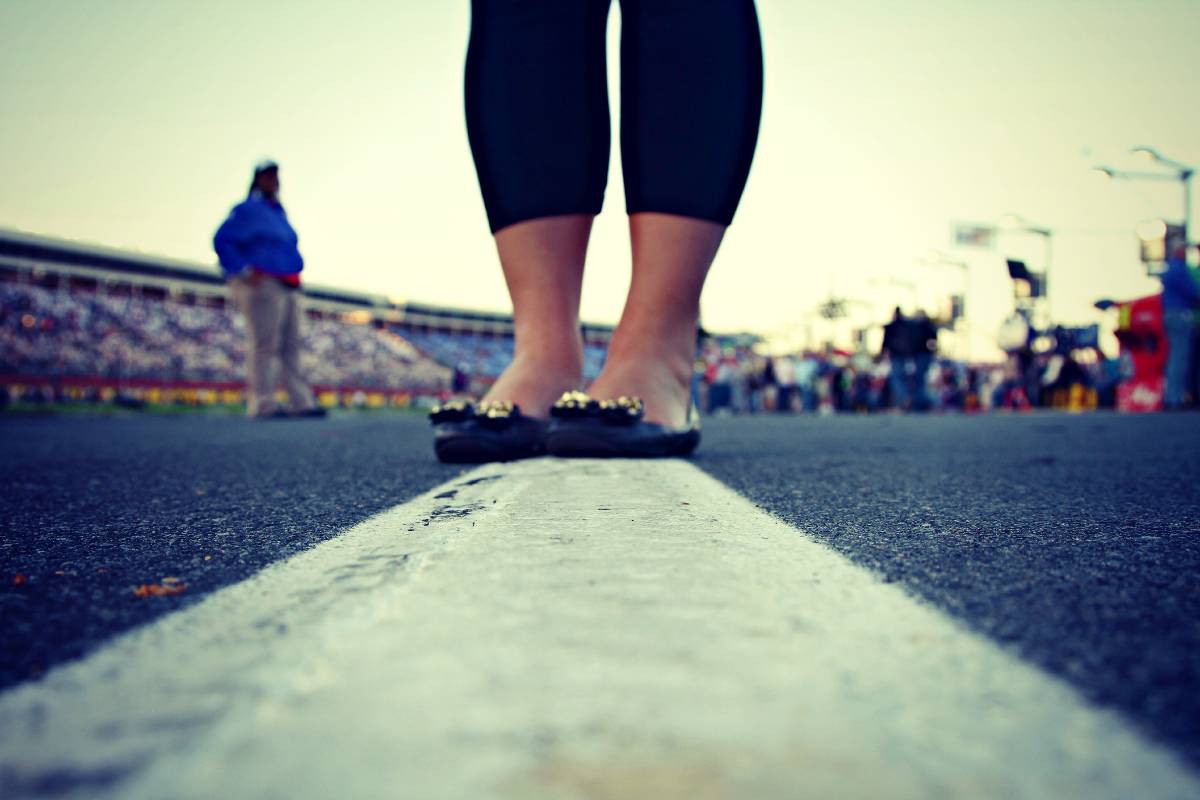 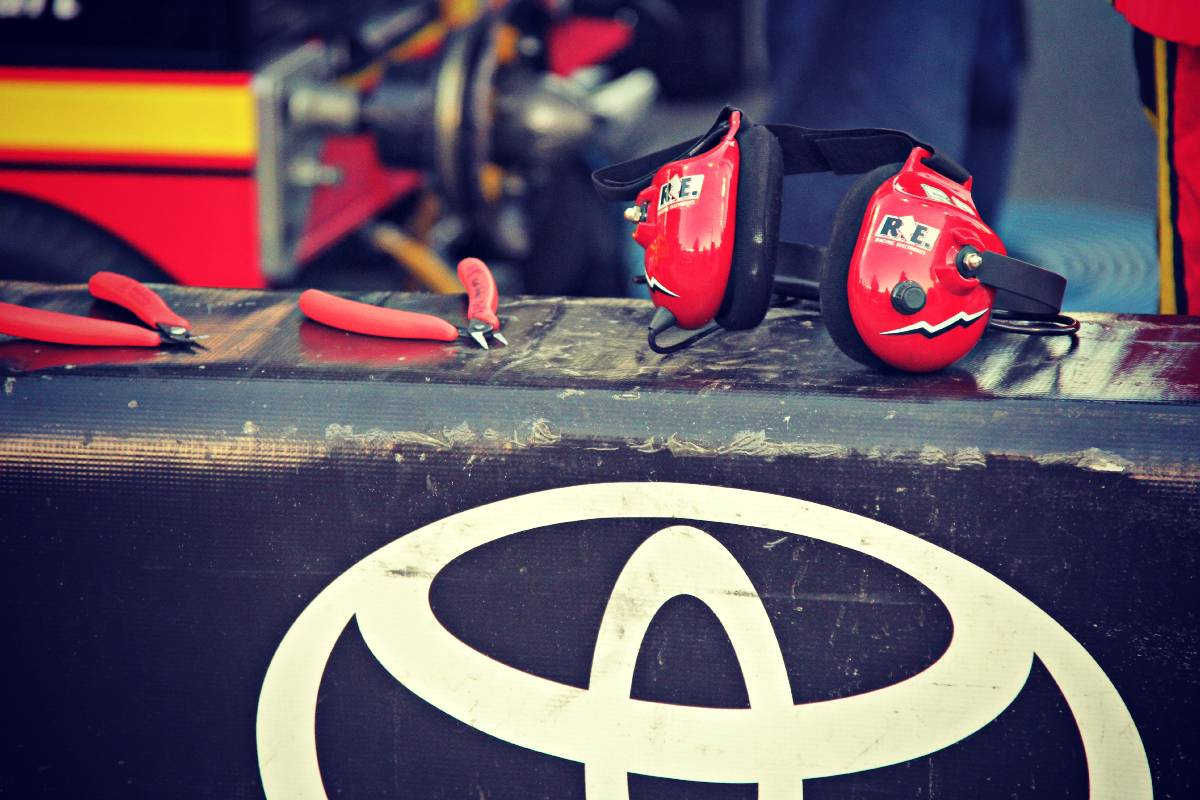 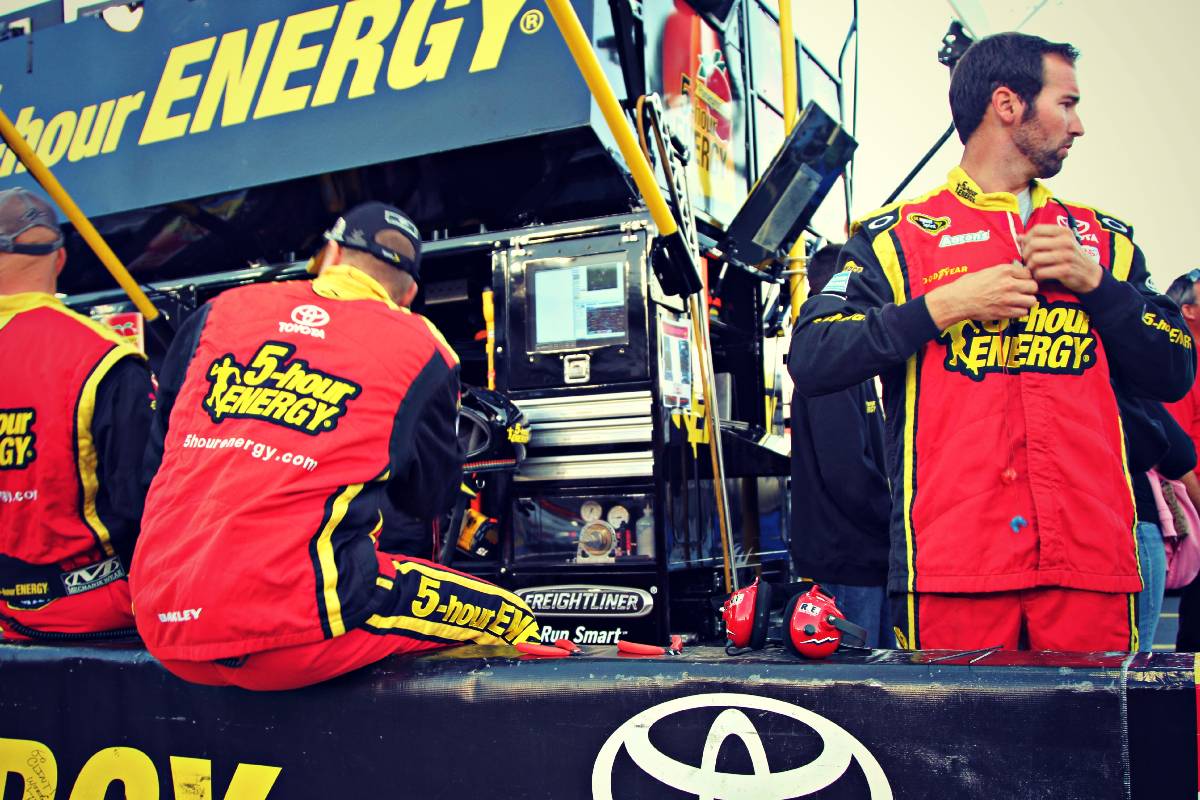 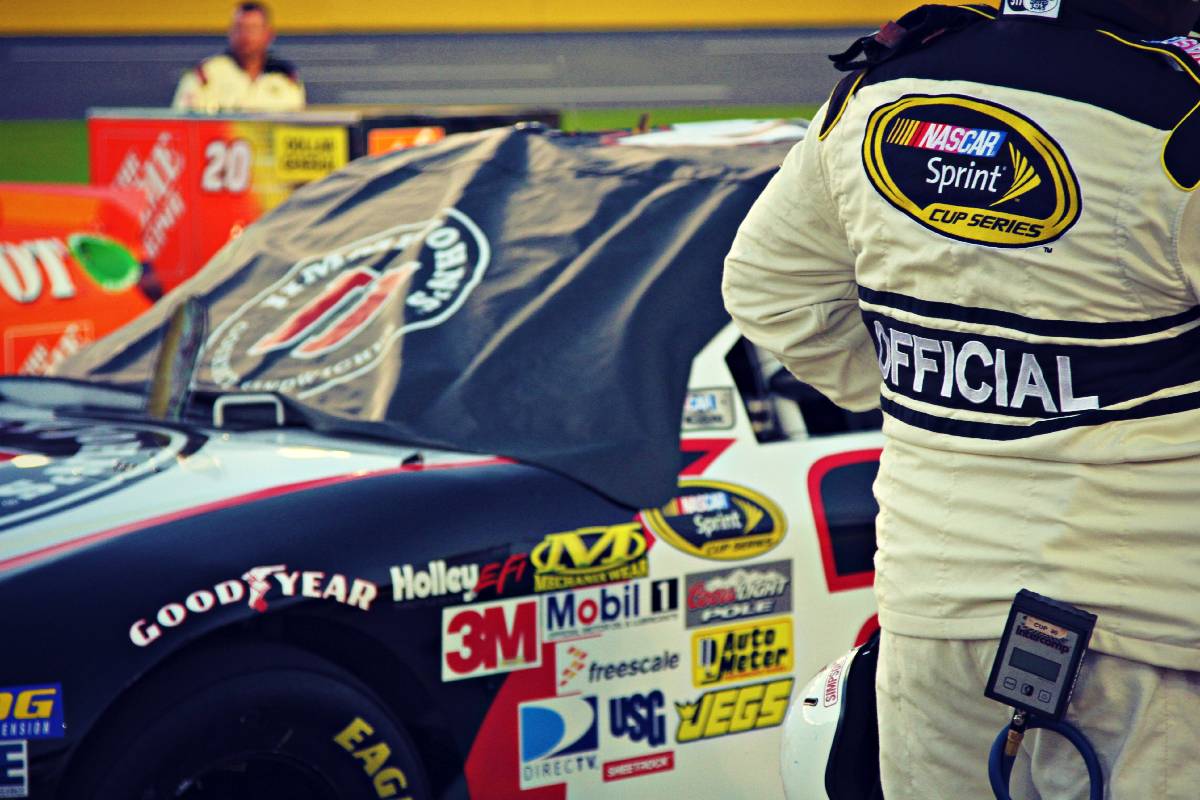 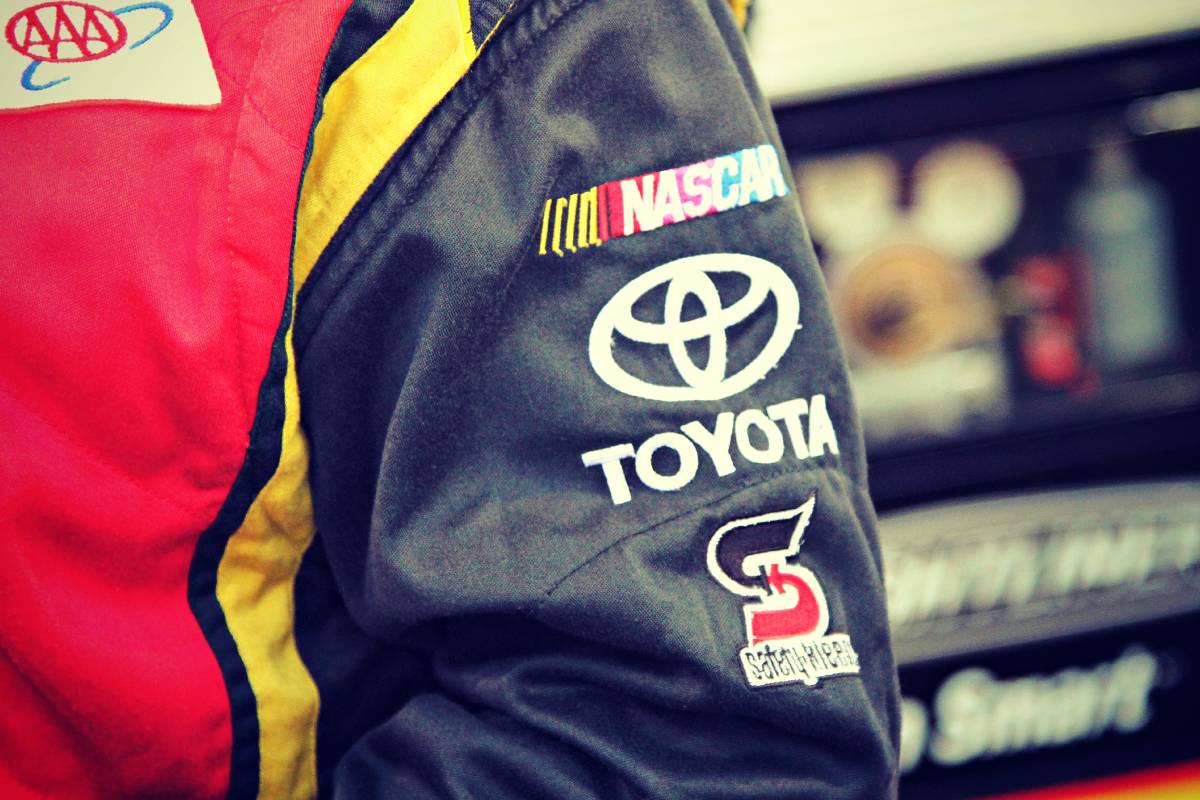 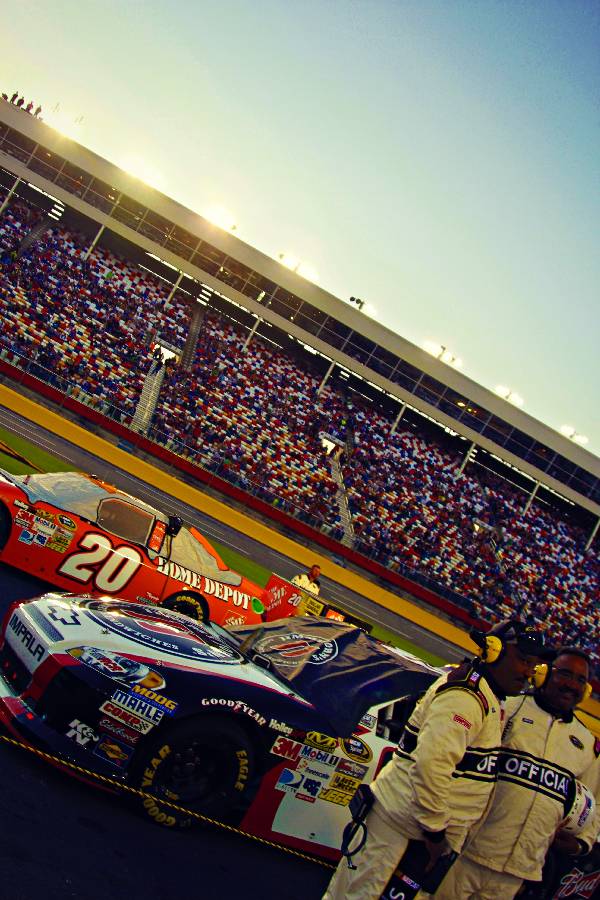 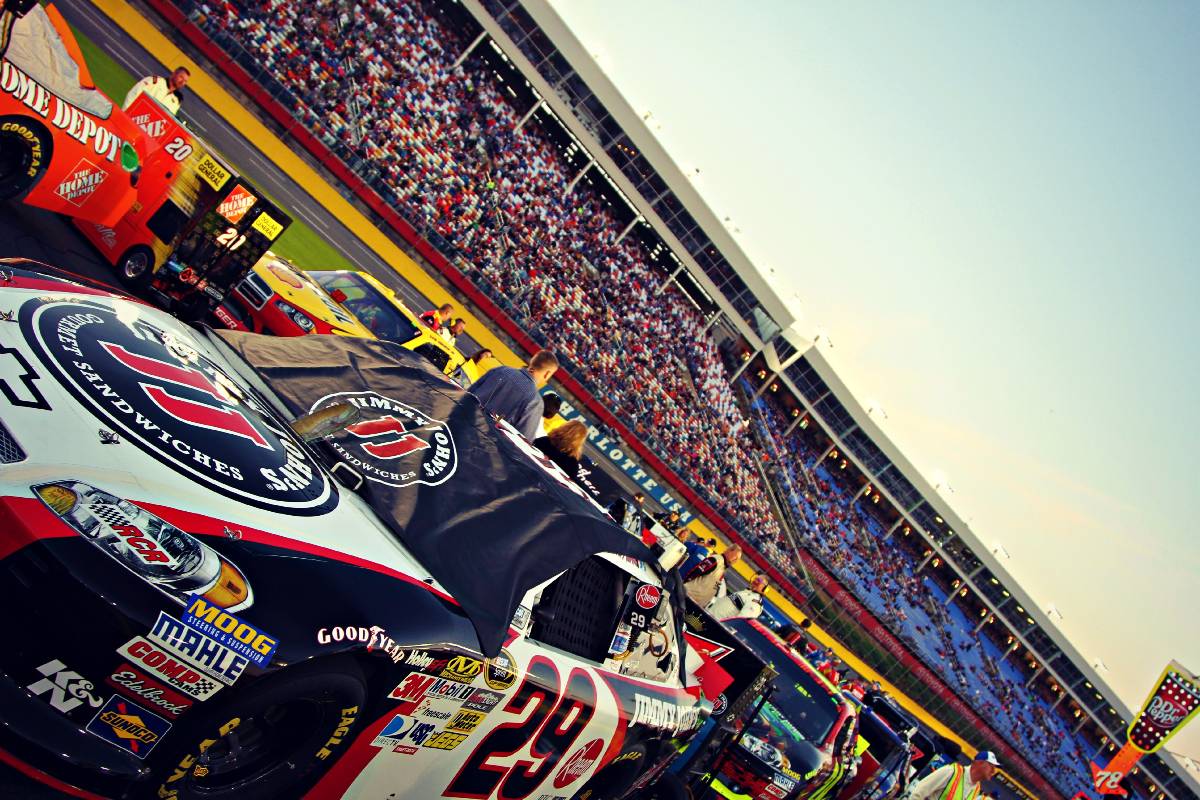 Back up in the Toyota executive suite we were dazzled by fireworks at the start of the race.  Thankfully, there were no serious crashes that evening, although I now have and enormous amount of respect for people whom can drive a car that fast for hours while maintaining their focus and ultra-fast reflexes as other cars zoom around them.  I left the track wondering if I am good luck for Toyota Racing?  Because just like the previous night, they won again! 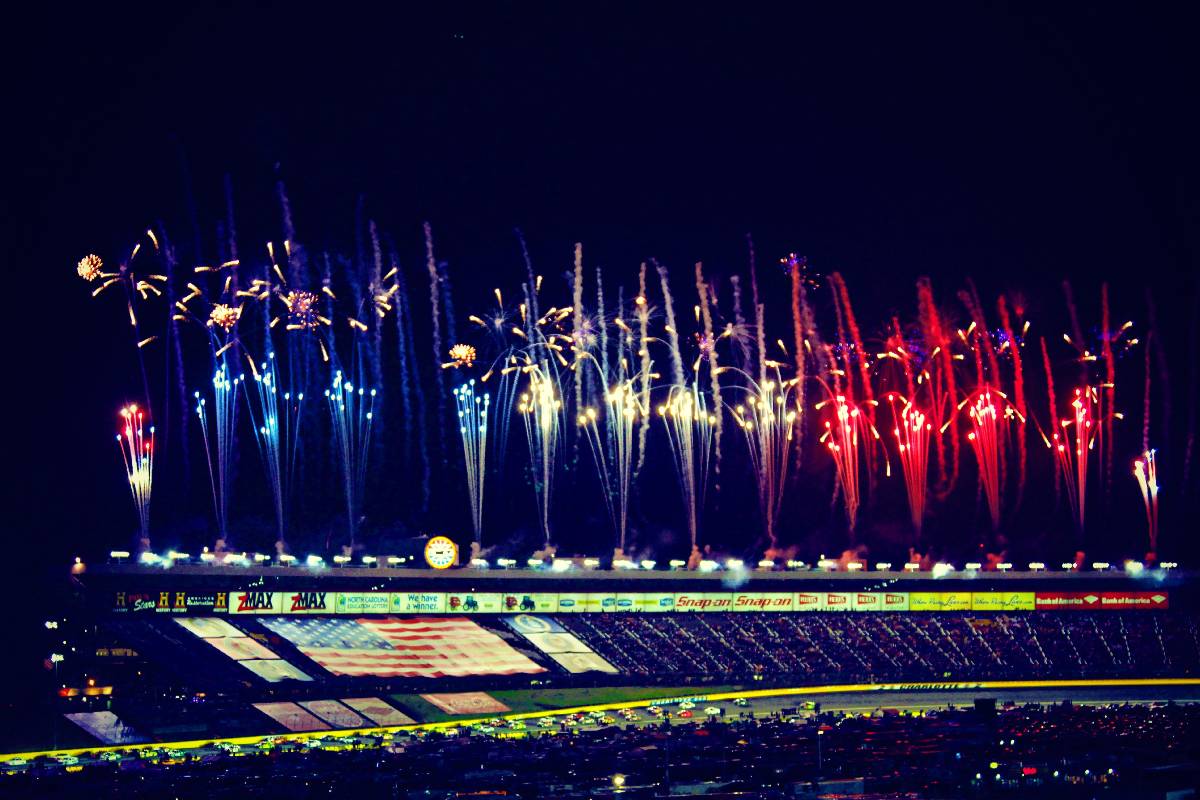 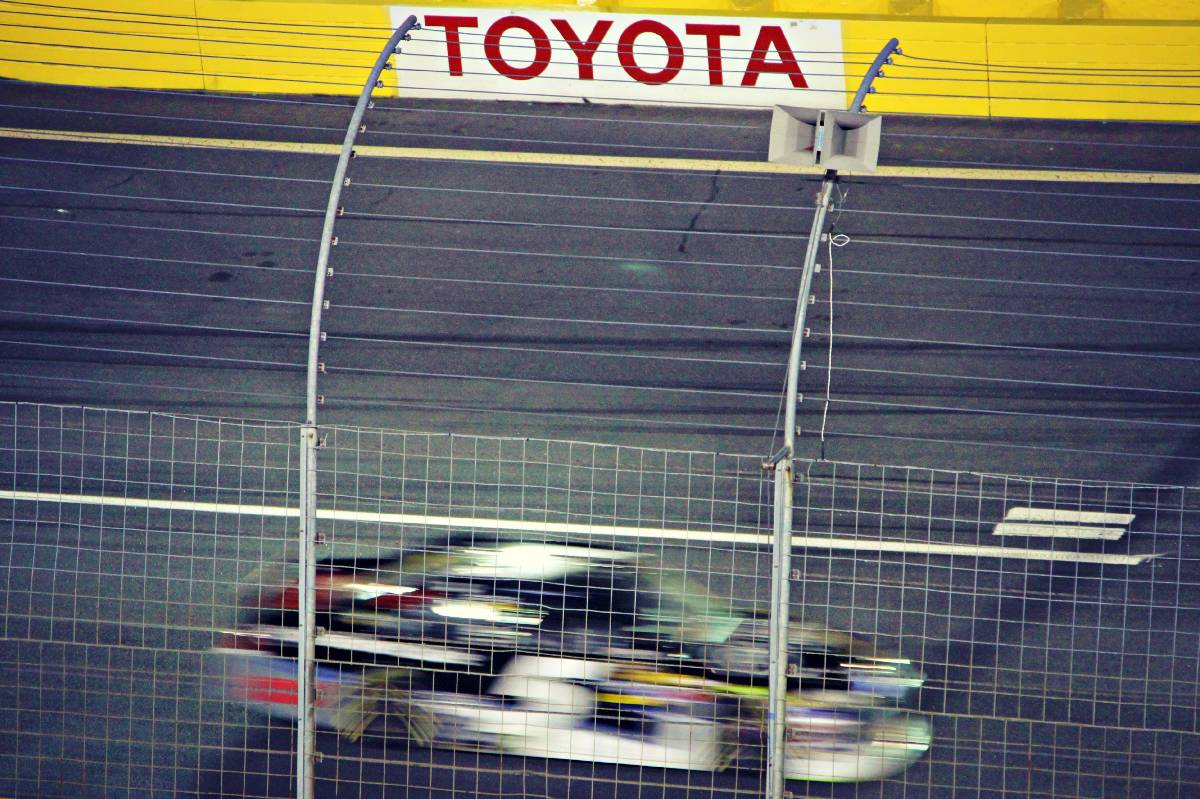 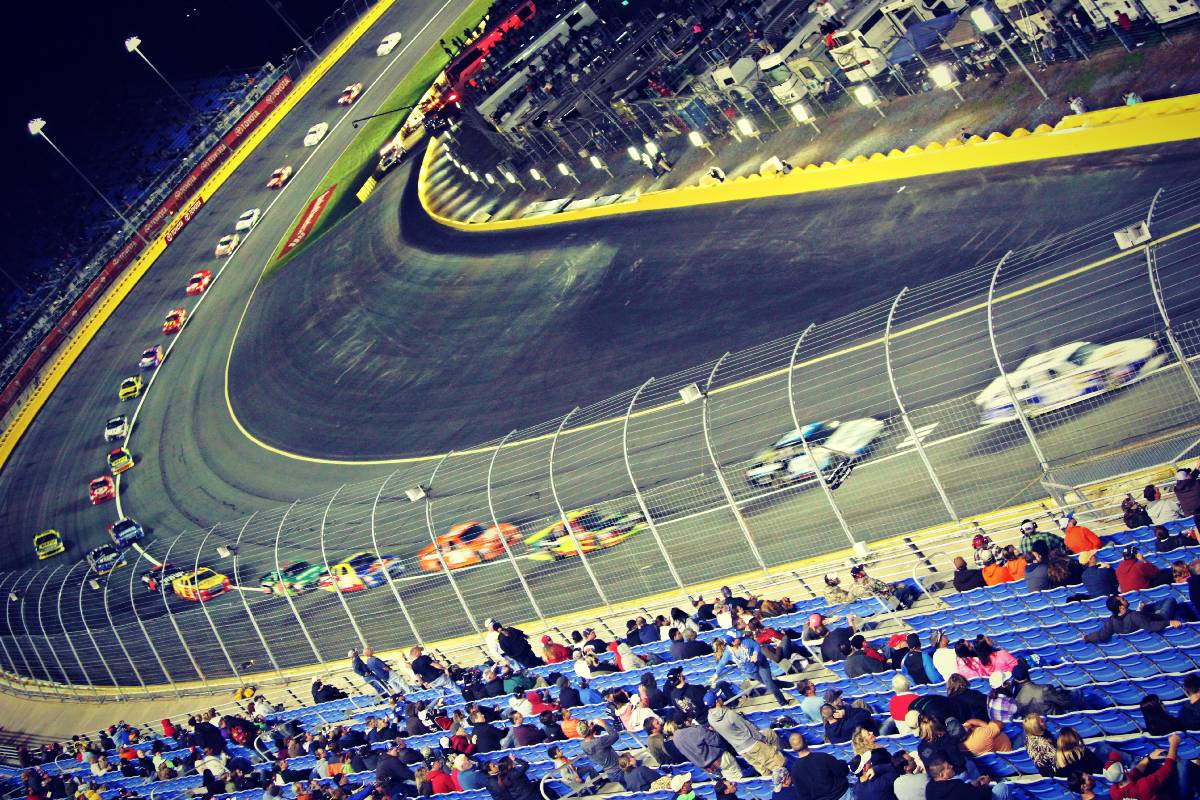 Oh, and weeks later I still feel as though the ground is vibrating beneath me.