On a whim, I took a trip to Buenos Aires, Argentina almost eight years ago.  It might have taken me a day to fly there, but it took me less than that to become completely enchanted with it.  Little did I know that not only would that spontaneous adventure mark the beginning of a love affair with a gorgeous man (whom I married six years later in Buenos Aires), but also with an equally gorgeous city.  Buenos Aires has enveloped me, held me, and let me move through her barrios as one of her own and I will forever be grateful to her.

One of my favorite things about this endlessly fascinating city is that even though I have been there fifteen times, I am still constantly amazed by all of the things that I have yet to see or do.  On my husband and I’s last trip, we rented an apartment in Palermo for two weeks.  The first day we arrived, we were too tired to venture out, however the following day we decided to visit nearby Parque Tres de Febrero.  This urban park is beloved by all Porteños, since it is the perfect escape from the hustle and bustle of such an enormous city.  The second we entered the park, I immediately felt the pain of regret for never having visited before.  It is a place that one instantly falls in love with — returning time after time.  While we wandered around most of the park, we spent the majority of our afternoon in El Rosedal, which are the rose gardens. 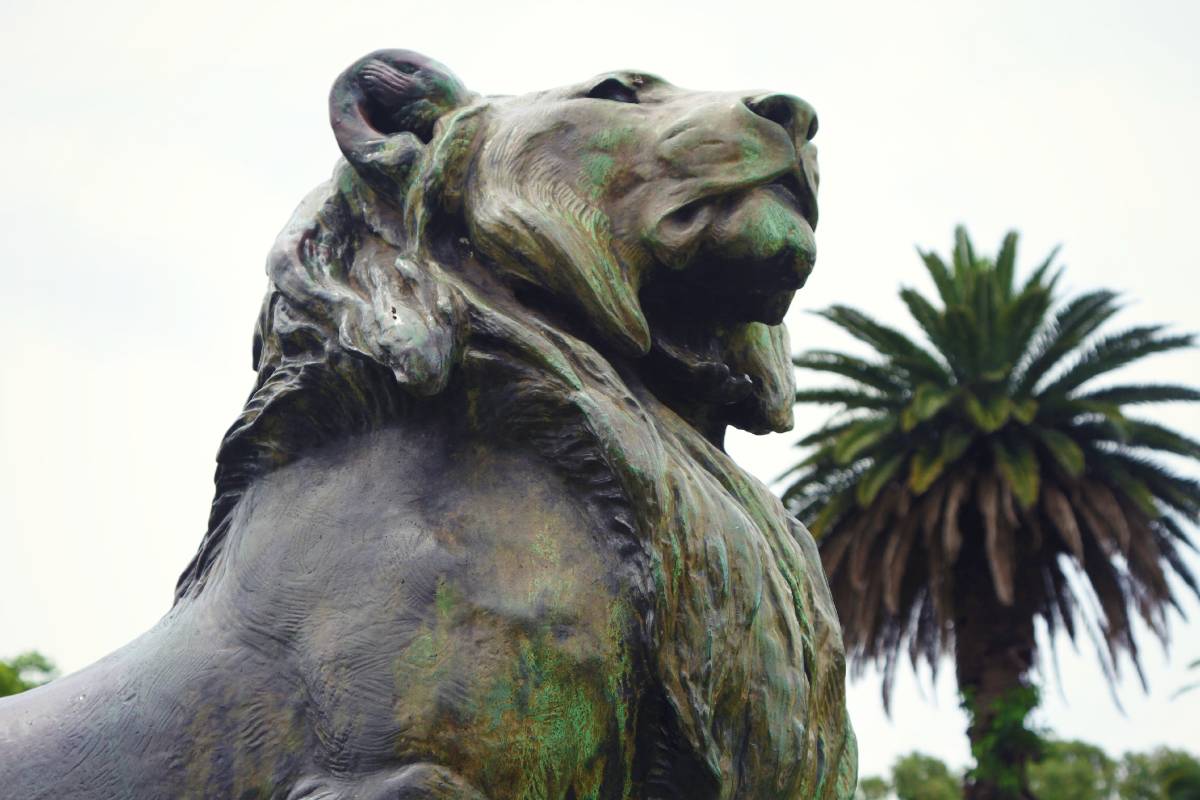 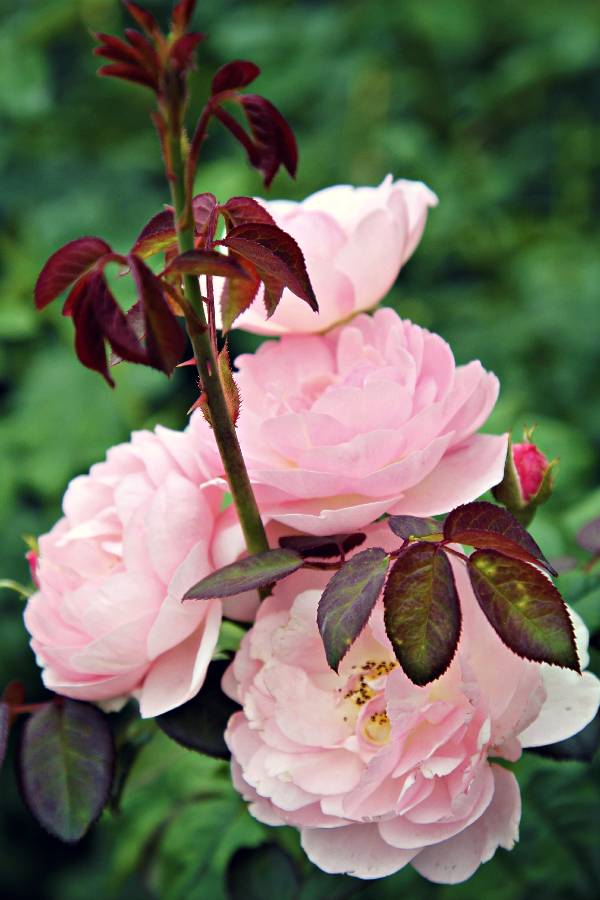 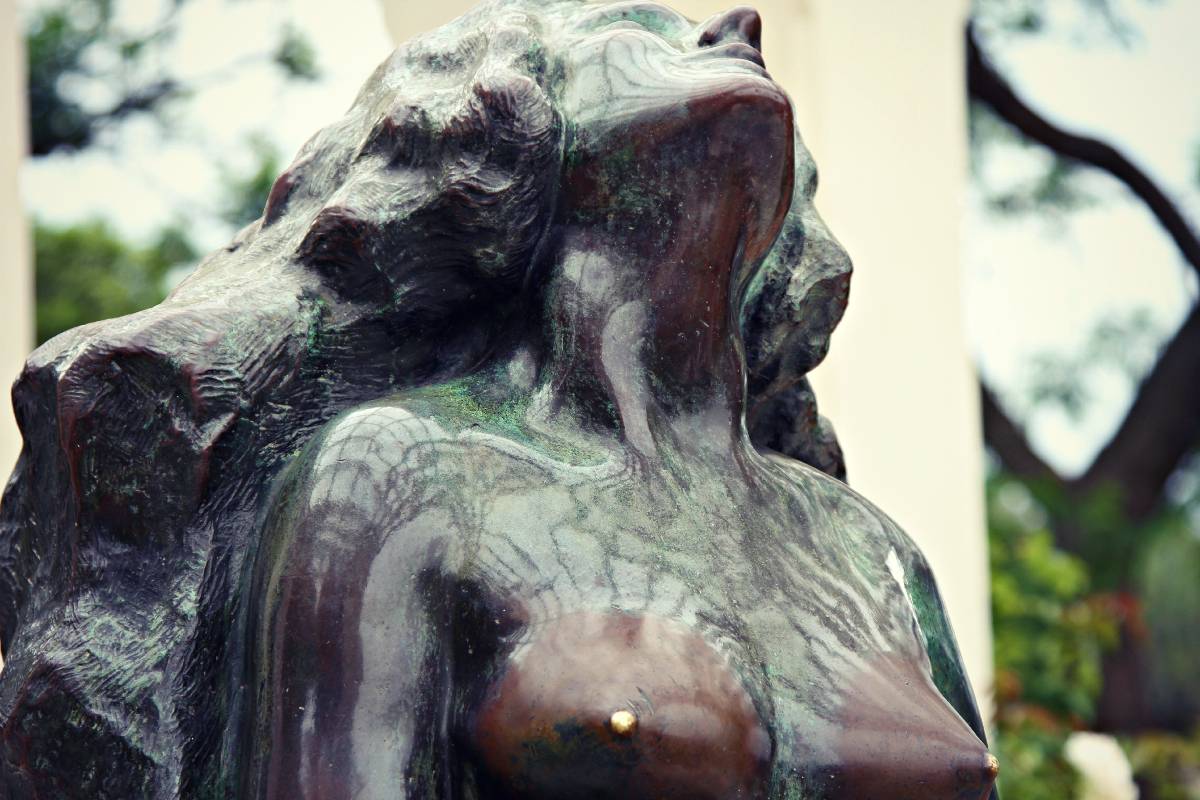 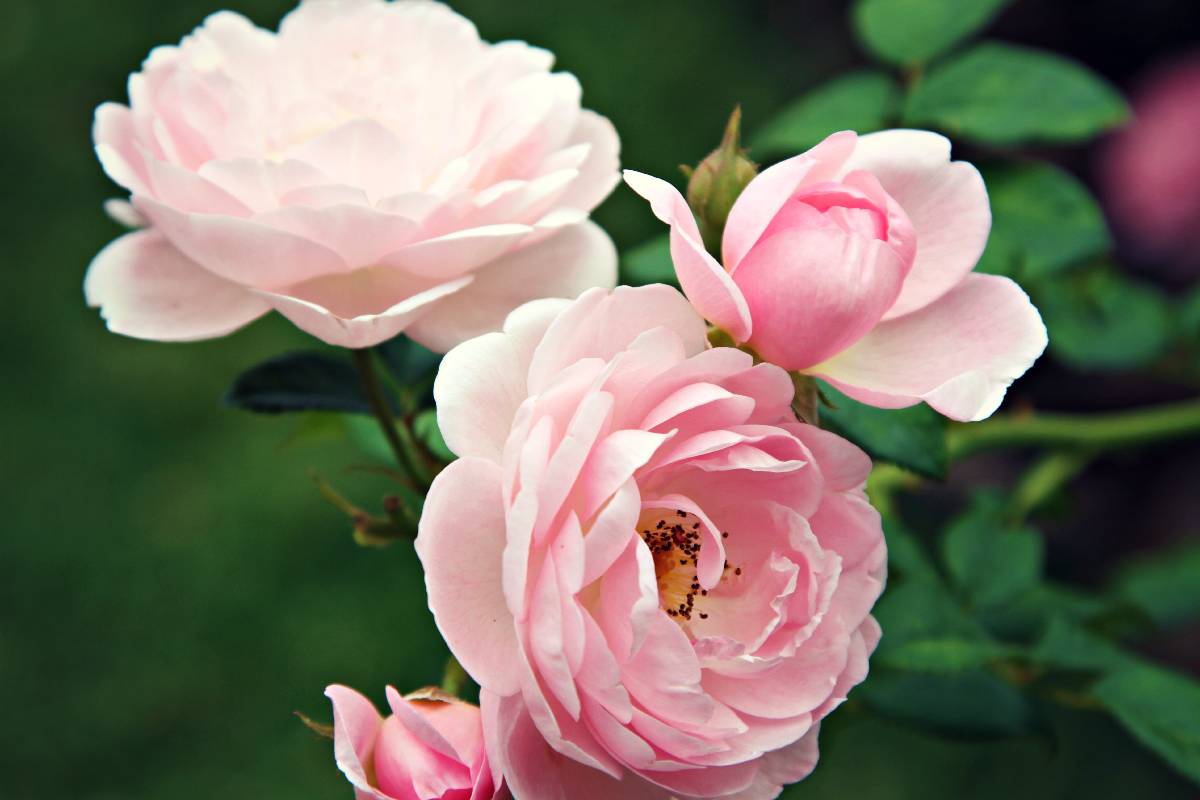 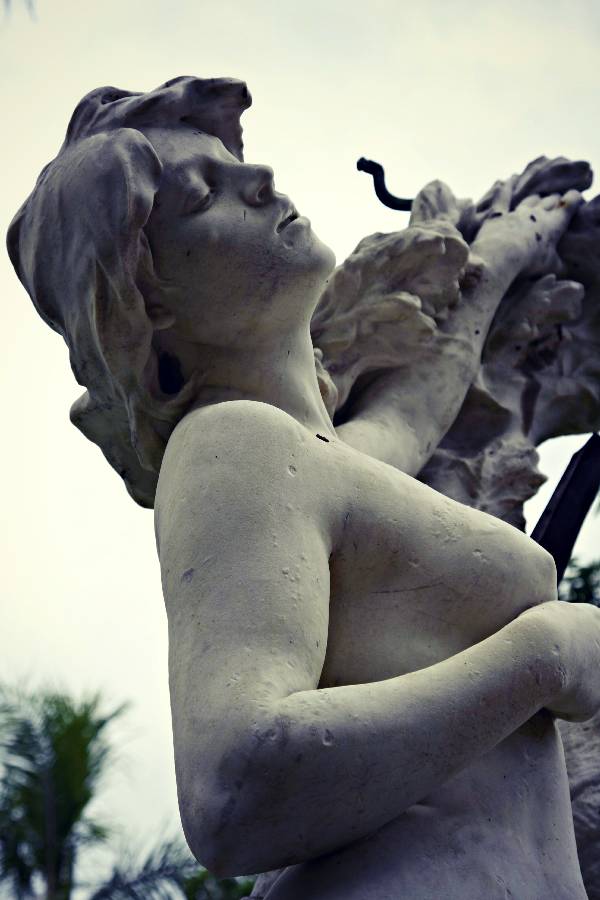 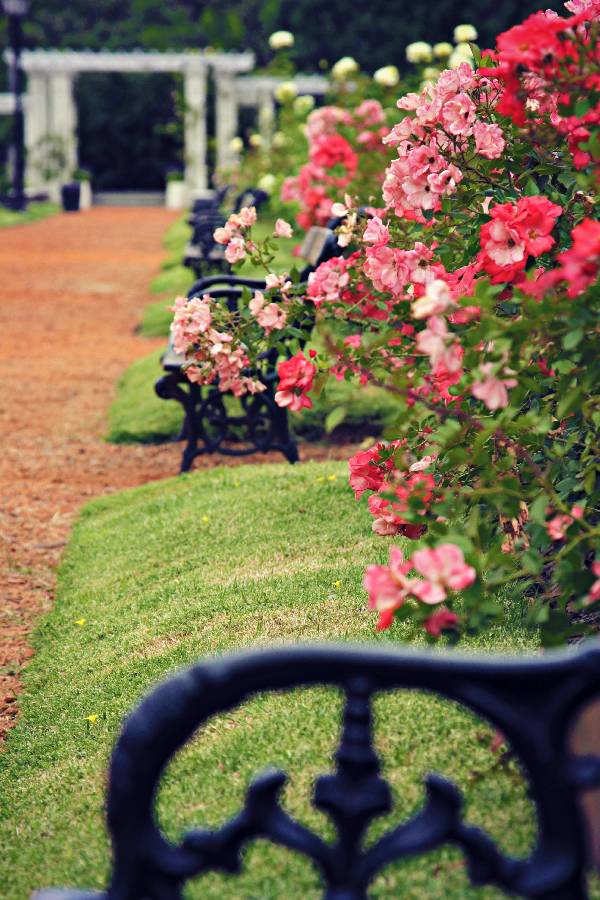 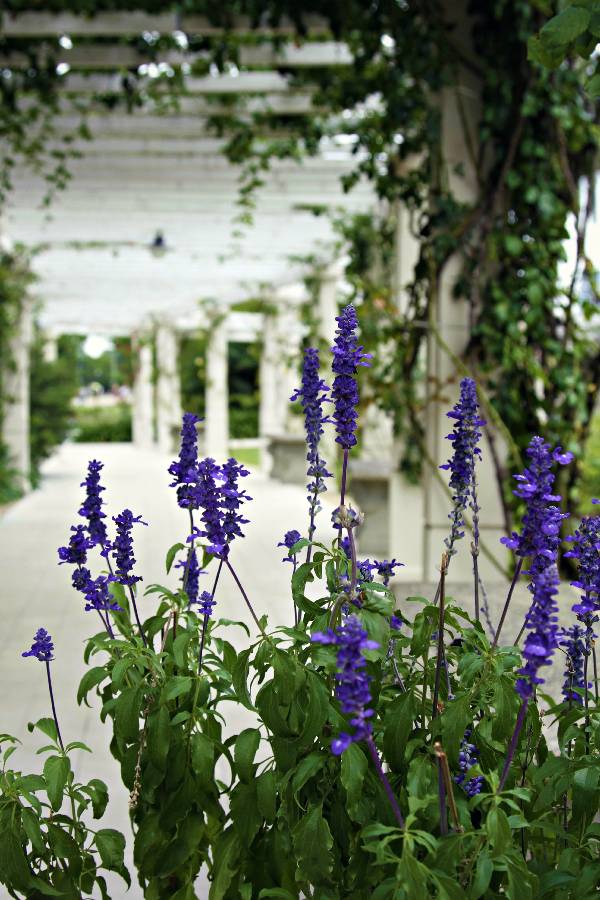 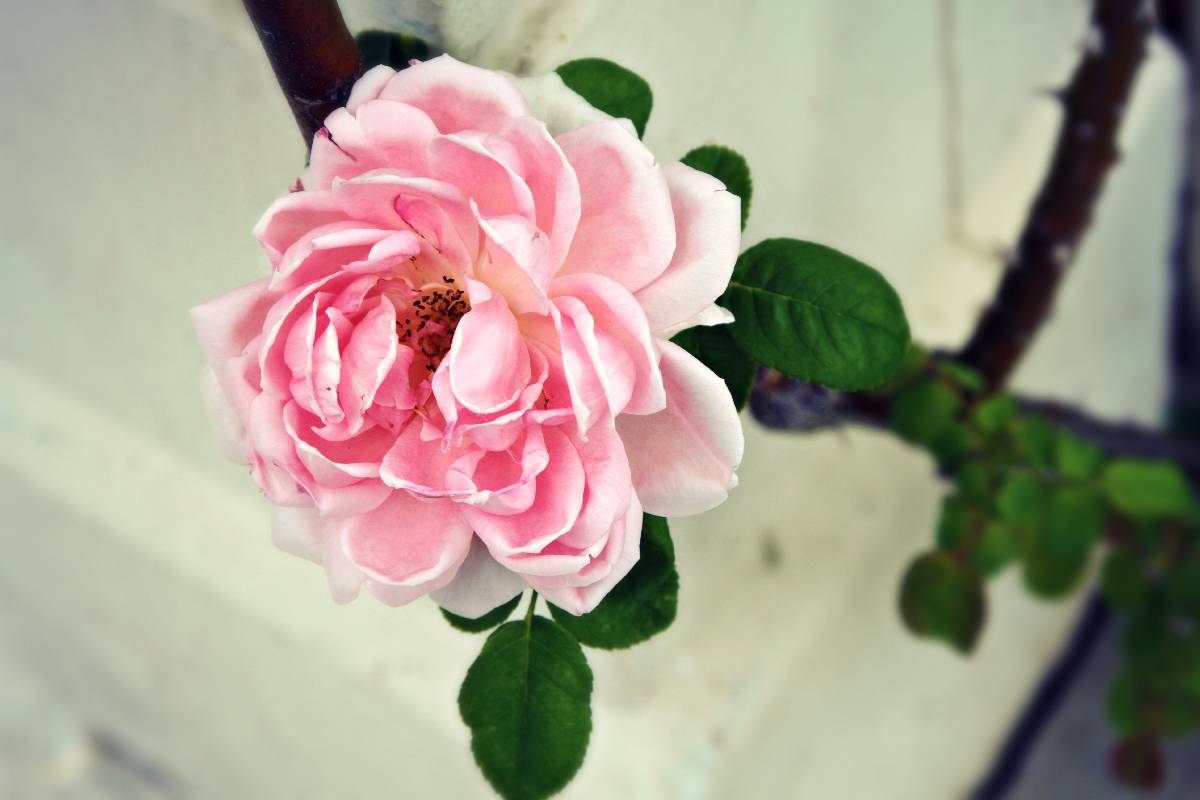 Since we were visiting during the height of Summer, we needed a way to cool down from being outside for hours.  What could possibly be more refreshing than some dulce de leche ice cream? 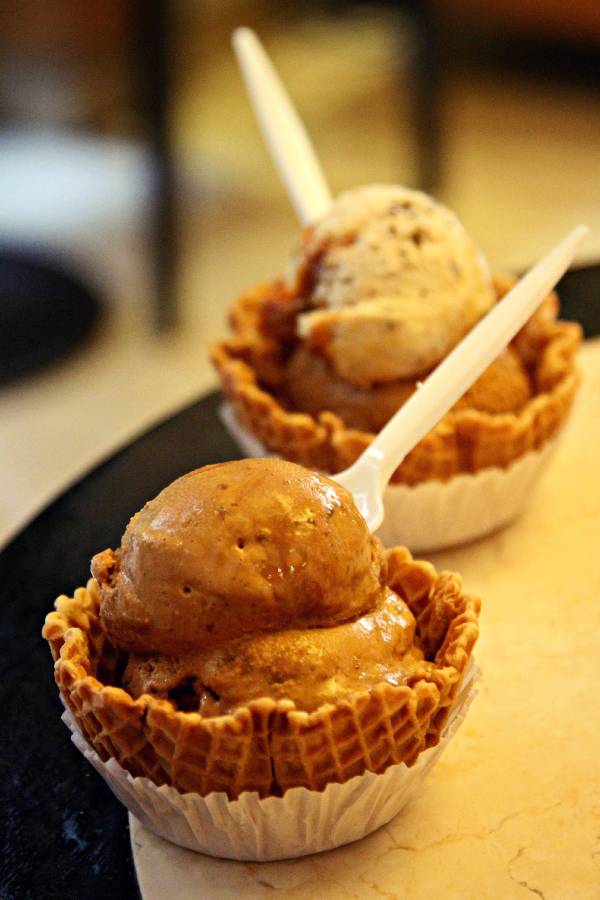 After our delicious snack, we returned to our apartment.  While my husband had a night out on the town with his best friends, I stayed in and got acupuncture from the amazing Lauren at Acupuncture Buenos Aires.  Unfortunately, over the last couple of years I have developed a weak immune system from traveling so much and now every single time I fly somewhere I inevitably get sick.  Thanks to her and the power of Chinese Medicine, I stayed healthy the entire time I was in Buenos Aires! 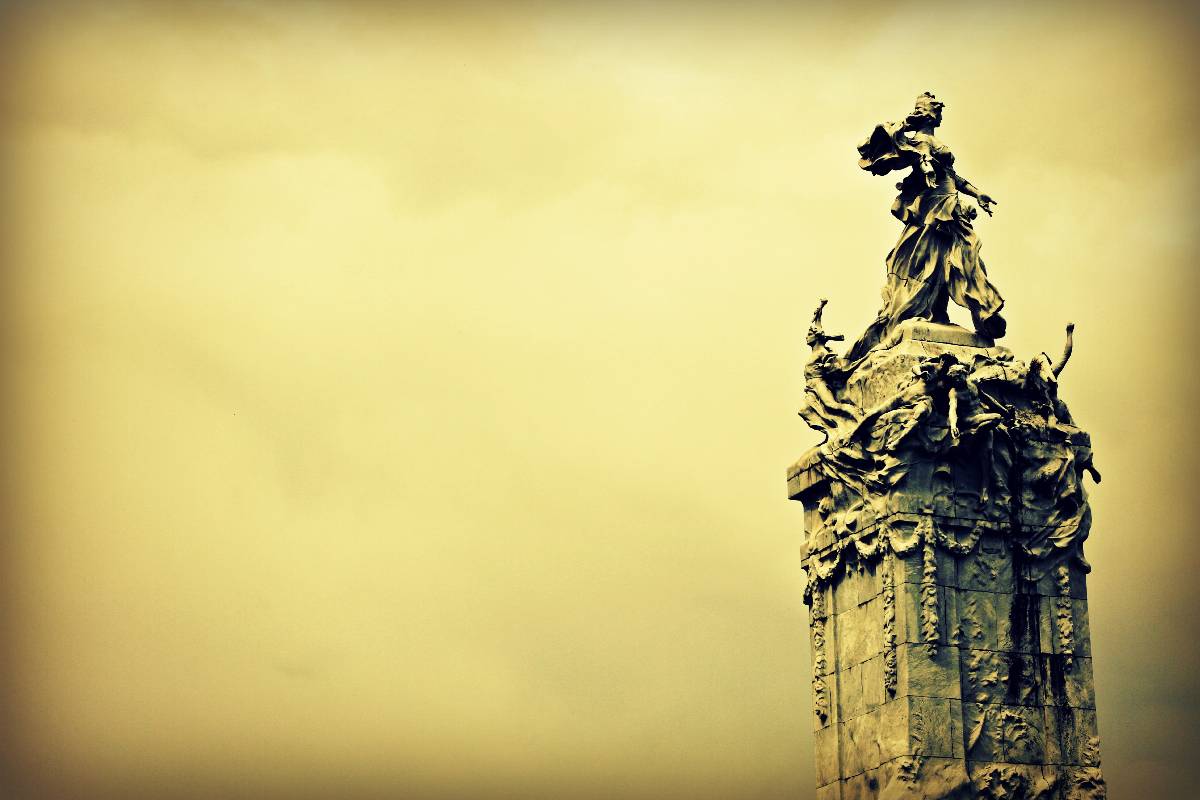