My husband Lucas and I awoke on our final day at Palmetto Bluff with a deep desire to explore the property’s massive land.  What better way to do so than with the two bicycles that came with our cottage? 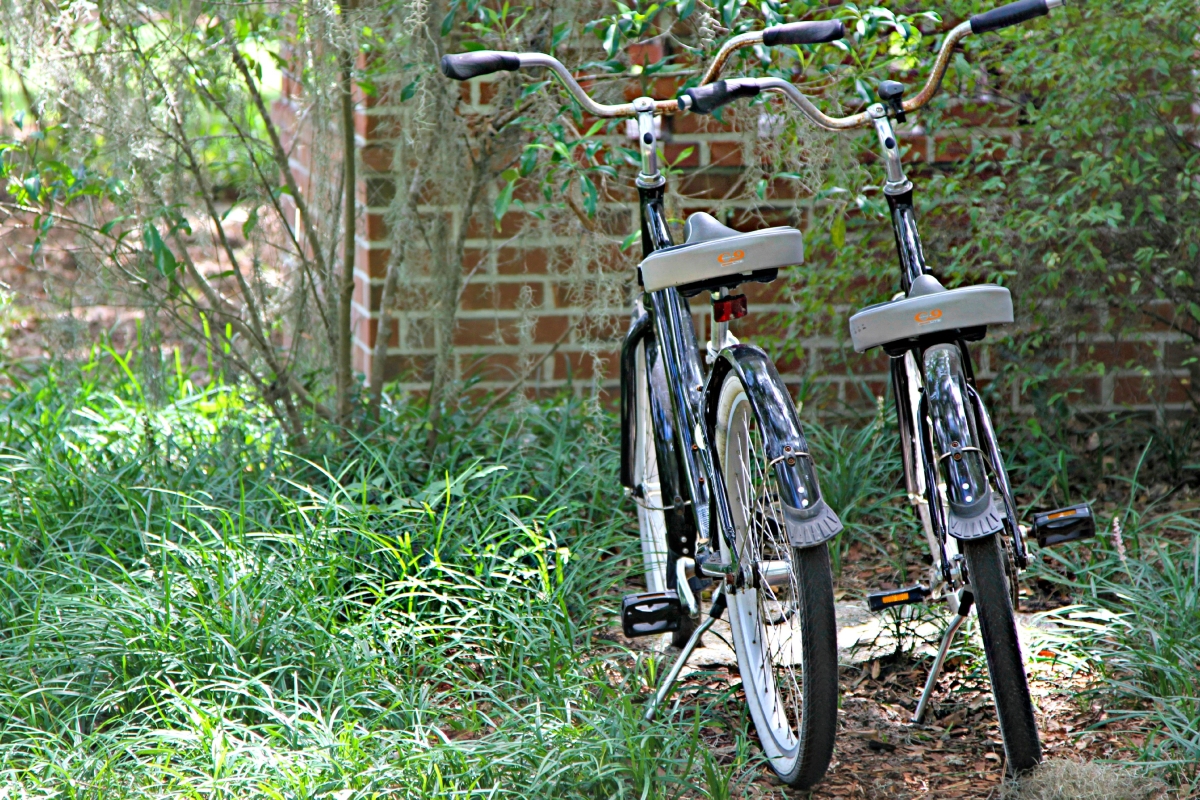 We decided to see where the Southern wind would blow us, thus we just started riding without a map.  We welcomed the idea of getting lost, as that would only add to the adventure. 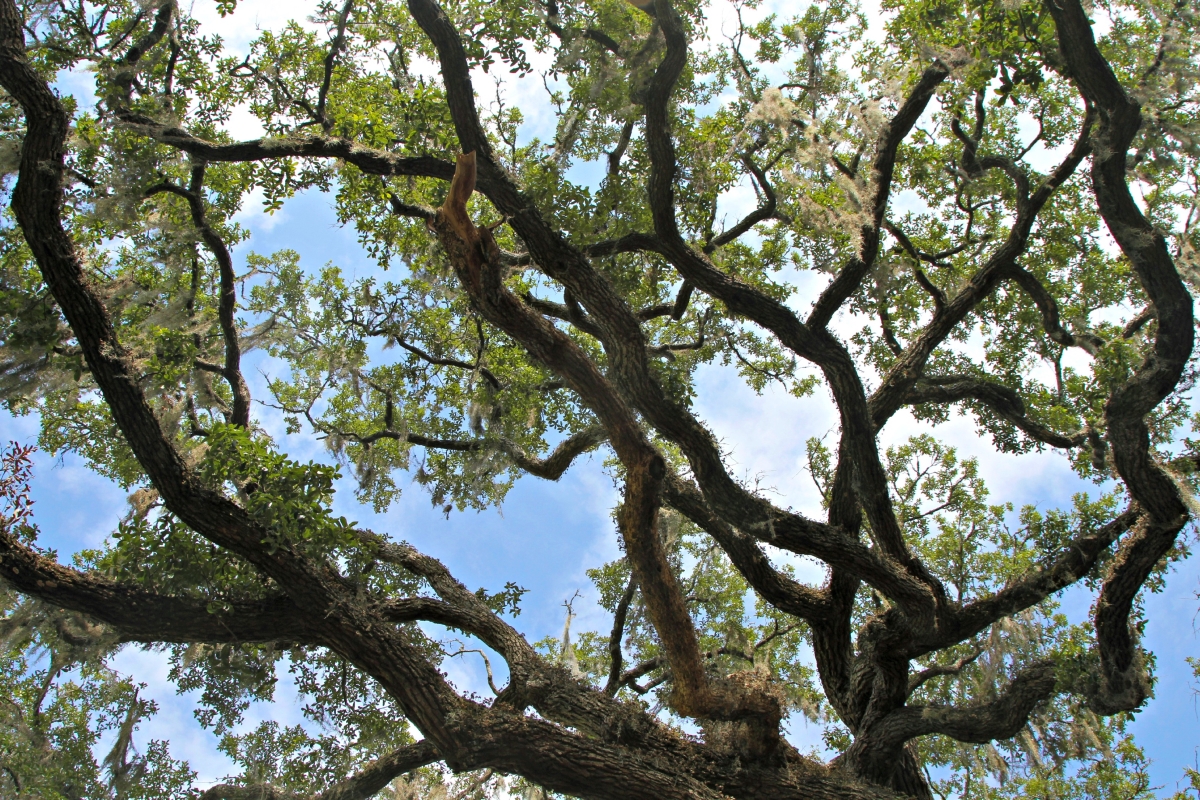 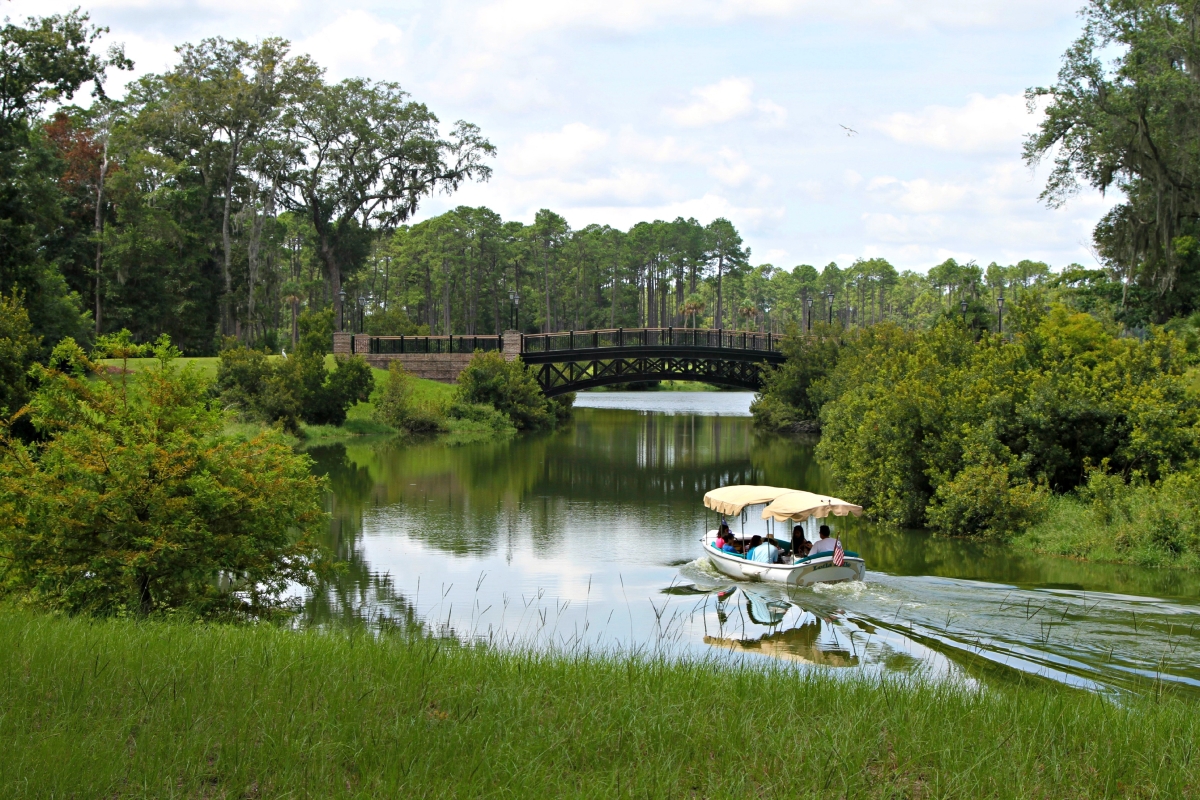 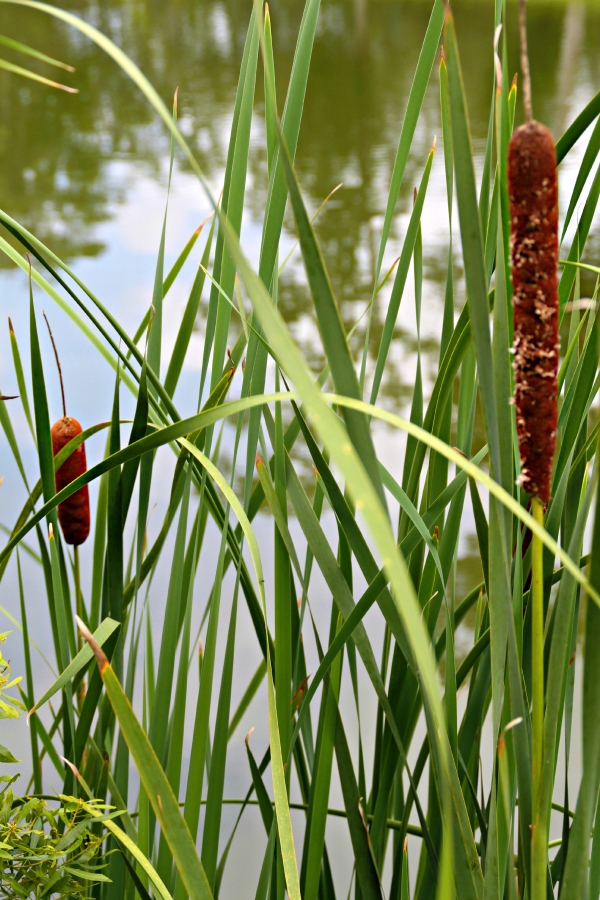 After about an hour we came upon a map at the edge of an ancient Maritime Forest.  Lucas studied it and said, “Let’s go to Moreland!”  Neither of us knew anything about this place, but we both had this unexplainable feeling that we had to go there. 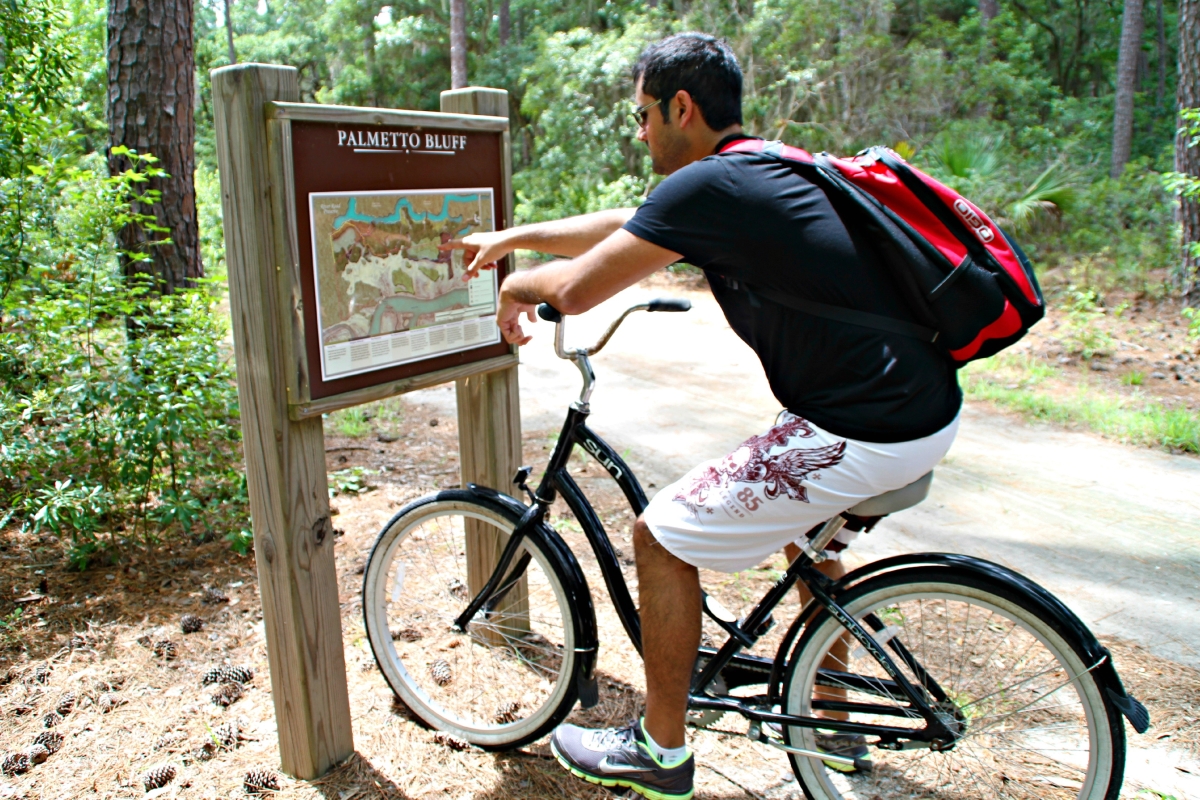 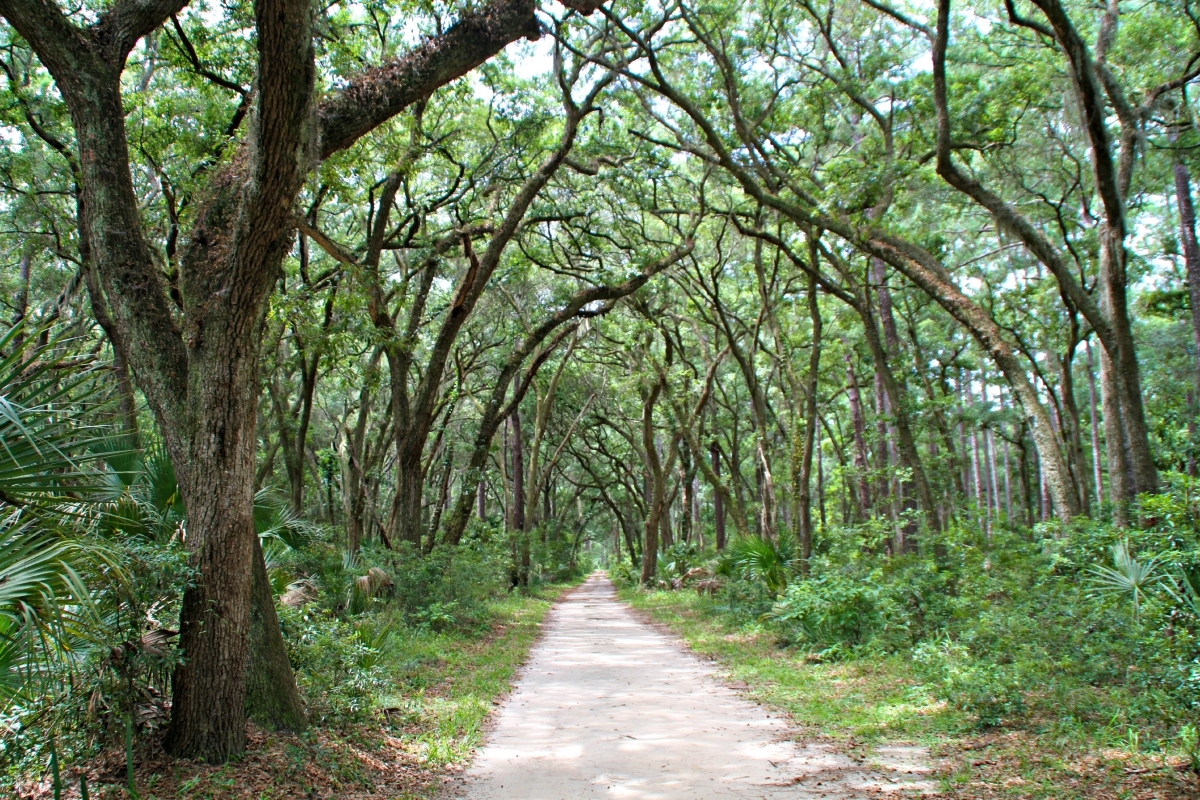 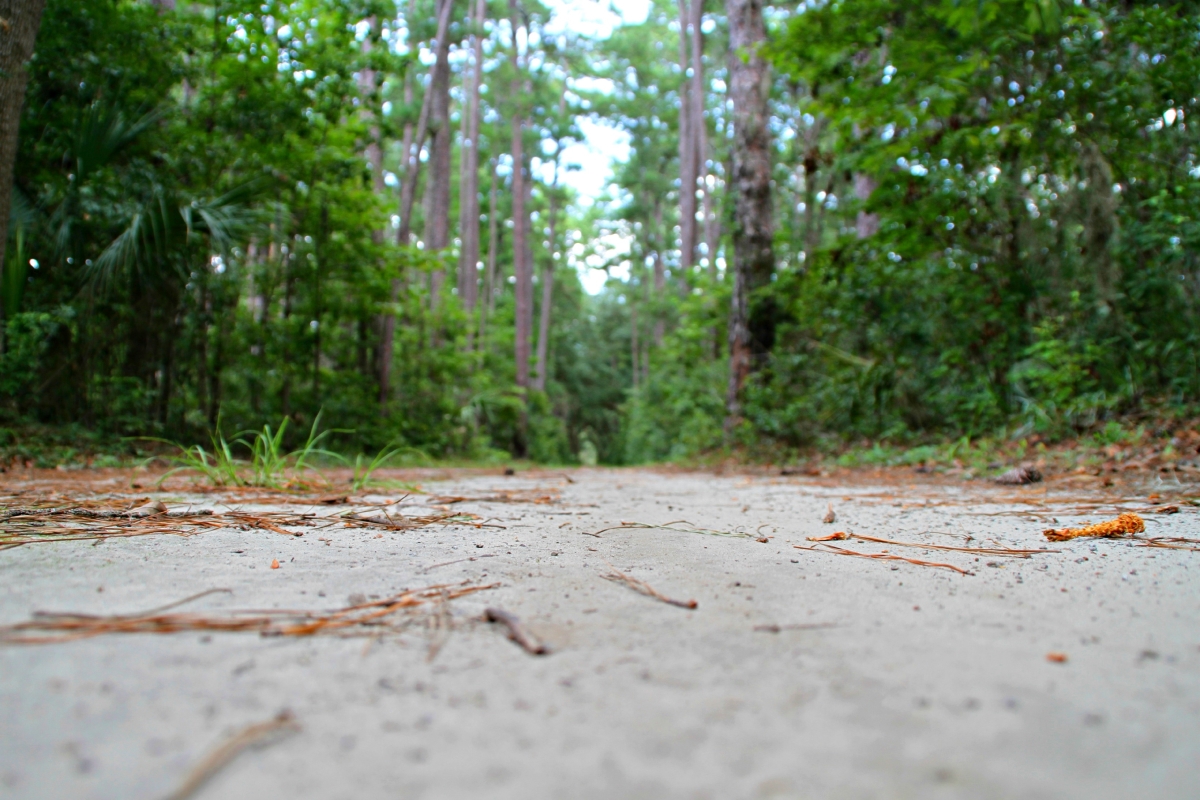 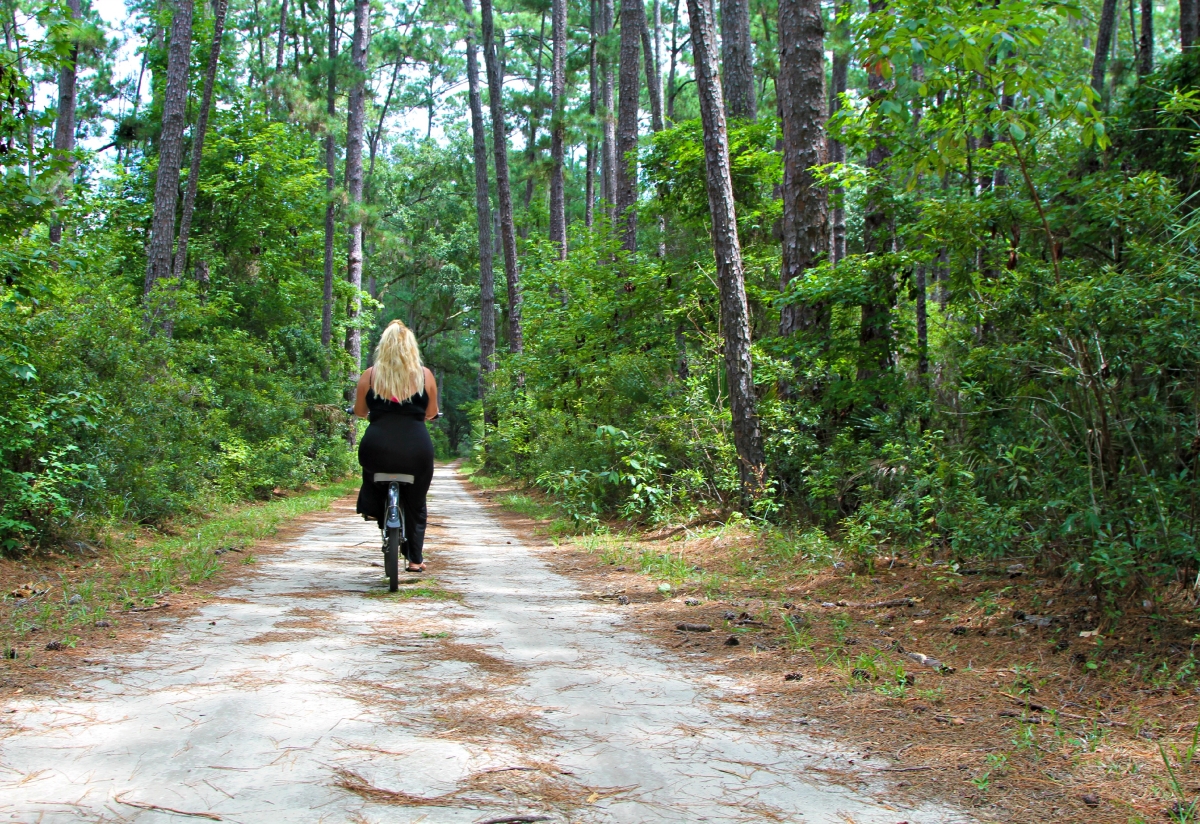 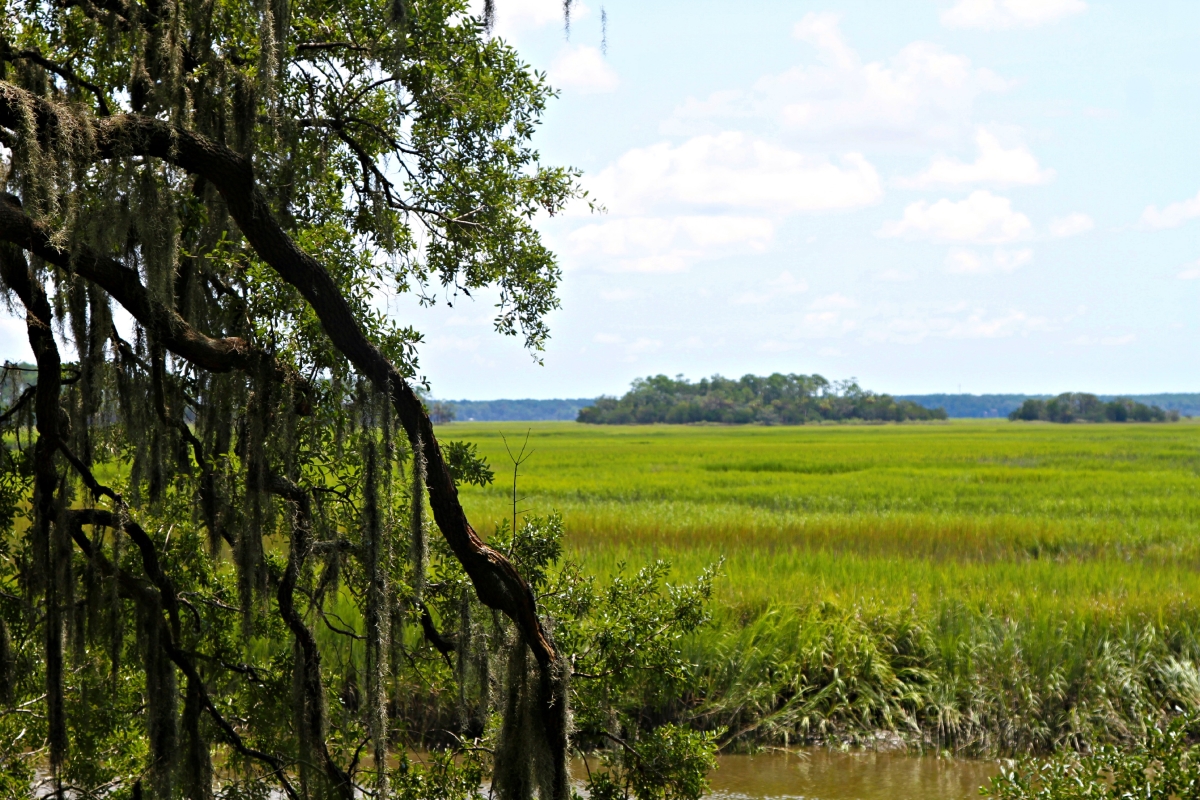 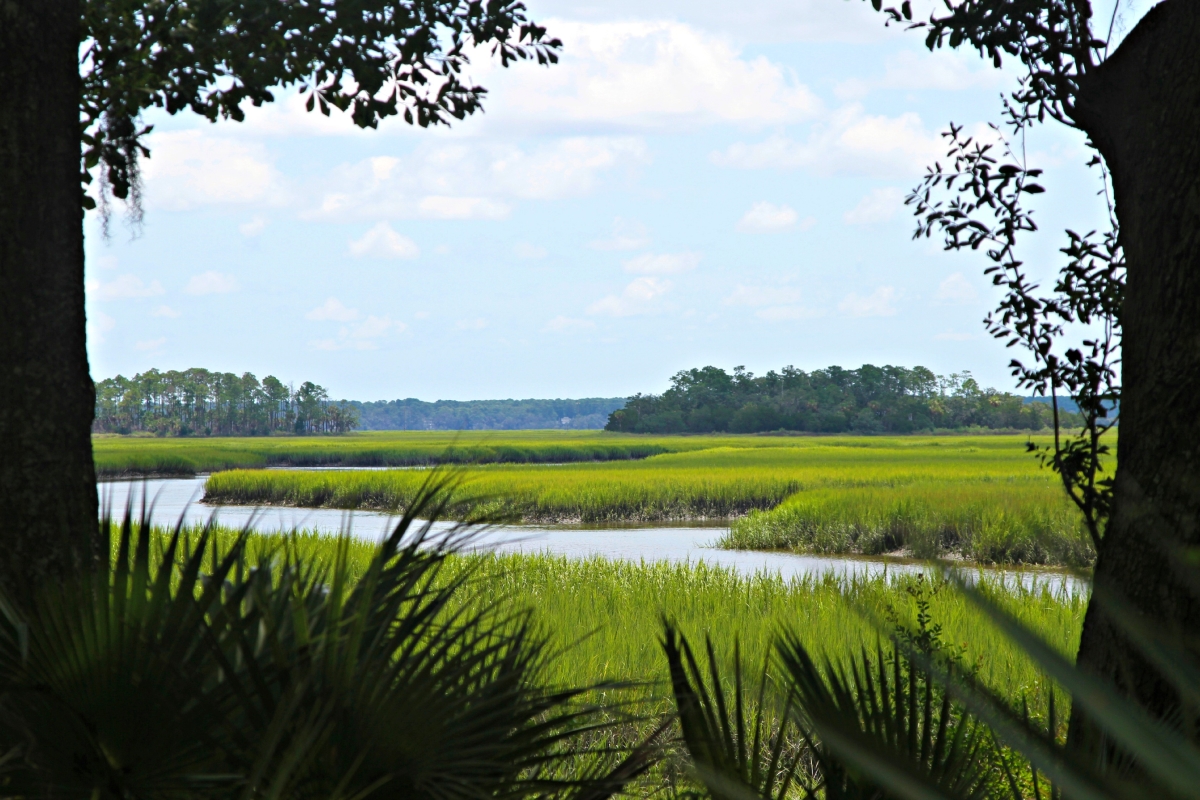 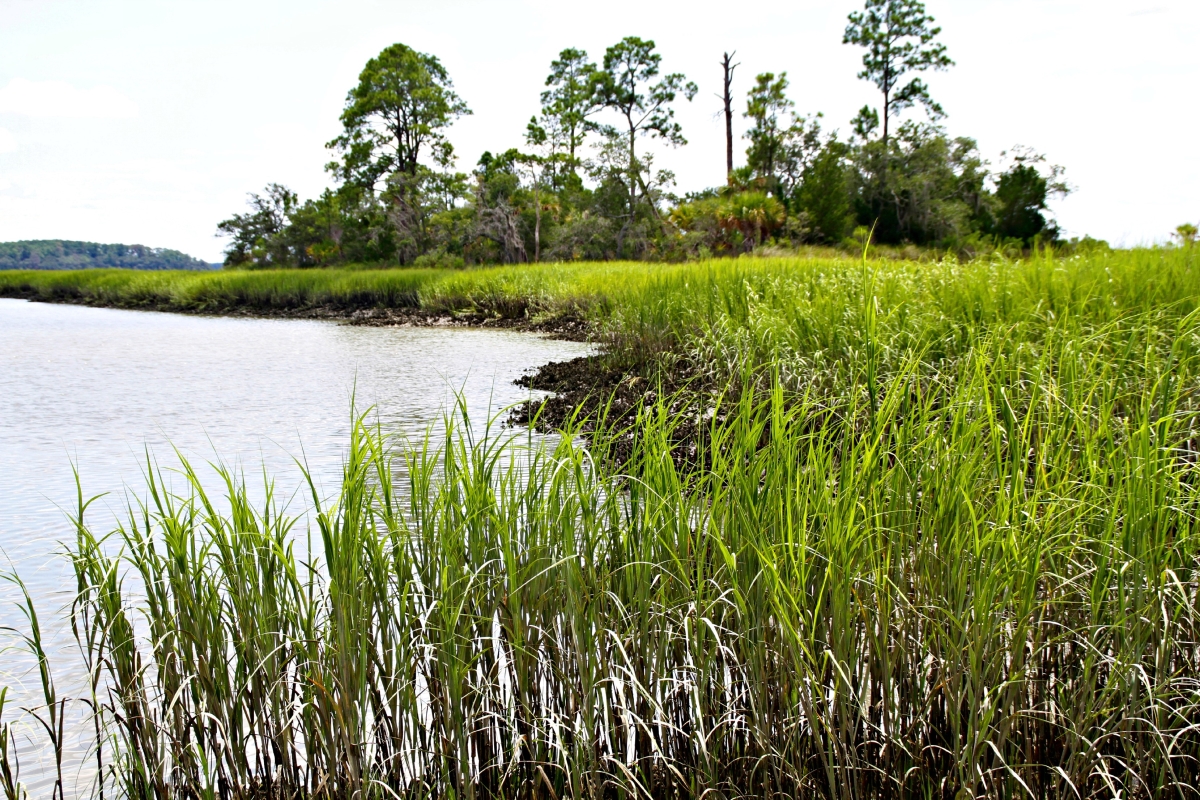 The scenery along the way to our destination was breathtakingly beautiful, but it still did not compare to Moreland itself, which turned out to be a one-of-a-kind venue for outdoor entertaining and dining, situated along The May River.  Also located there is a famous five-story tree house that wraps around a centuries-old live oak tree. 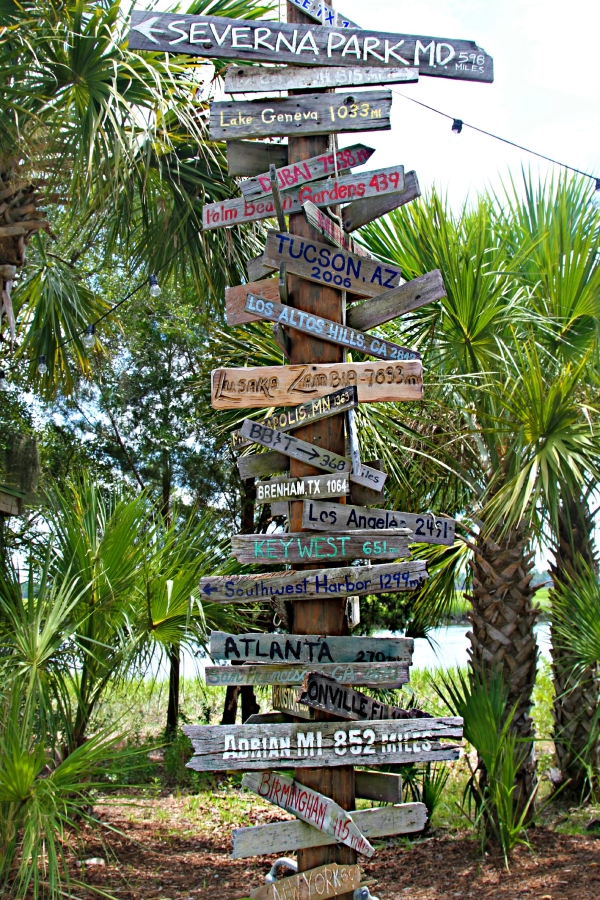 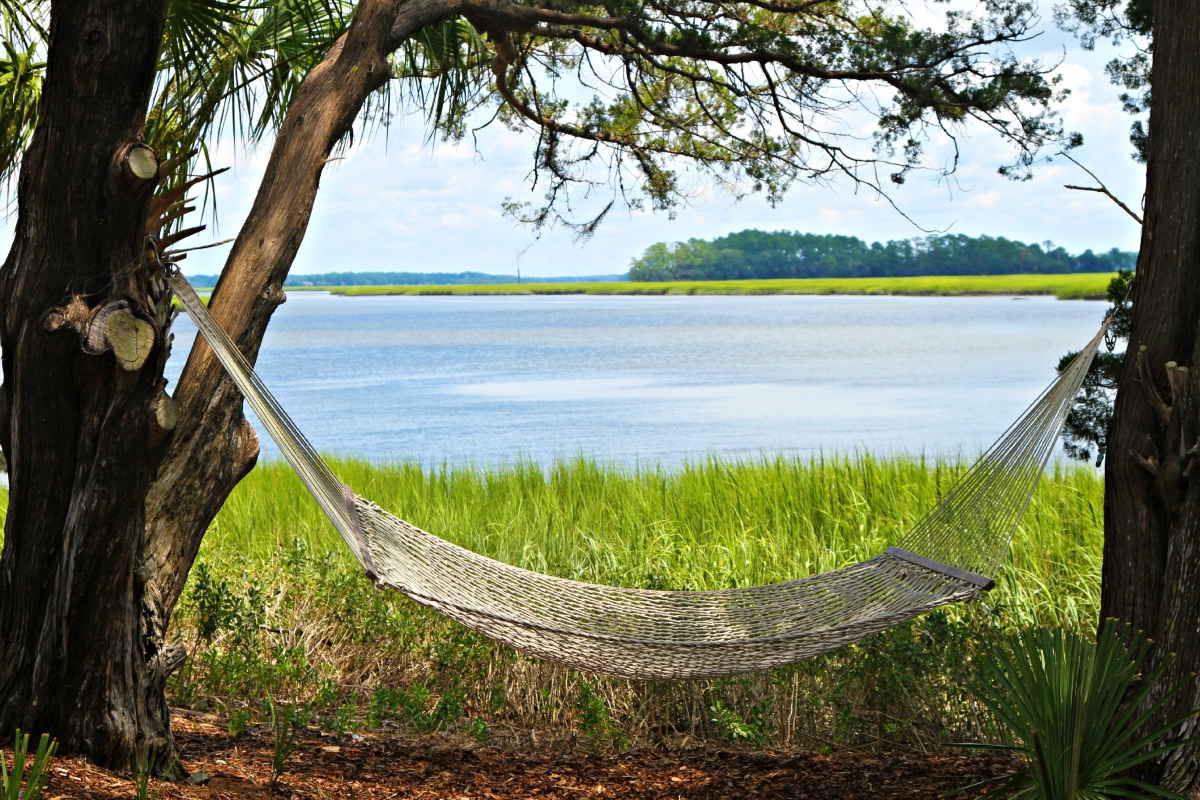 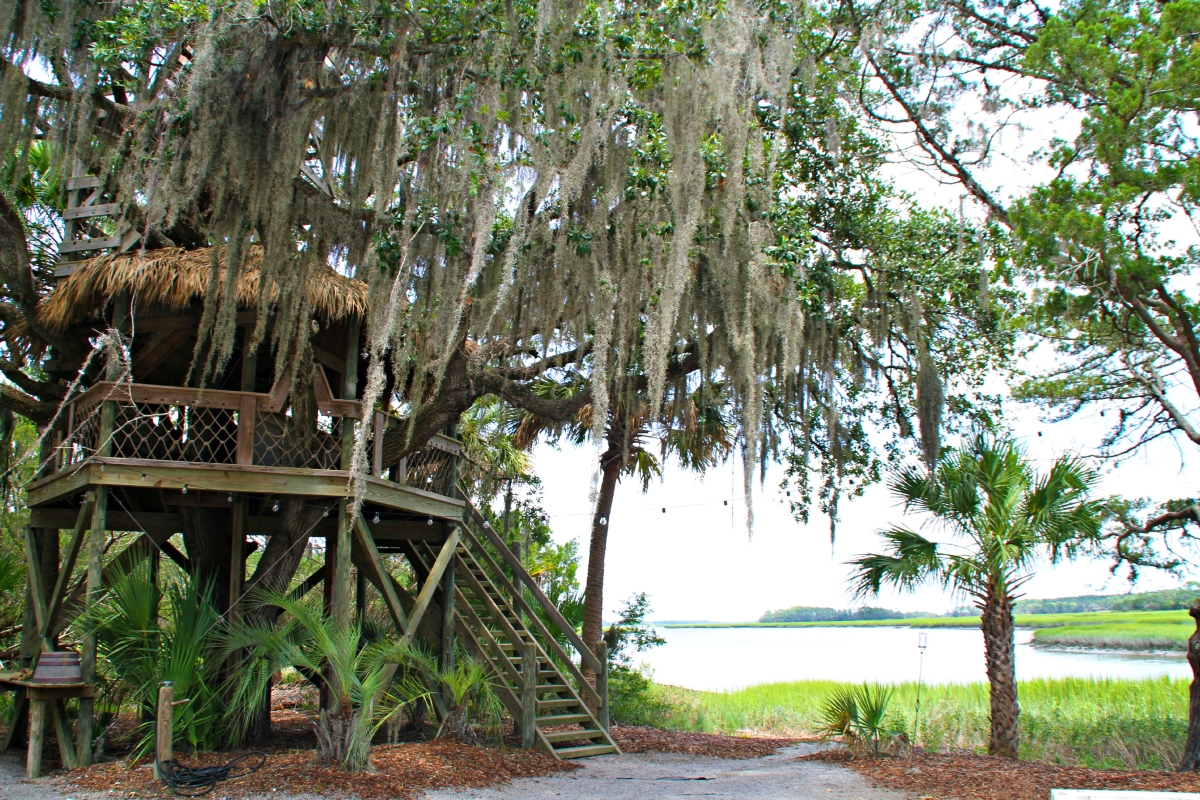 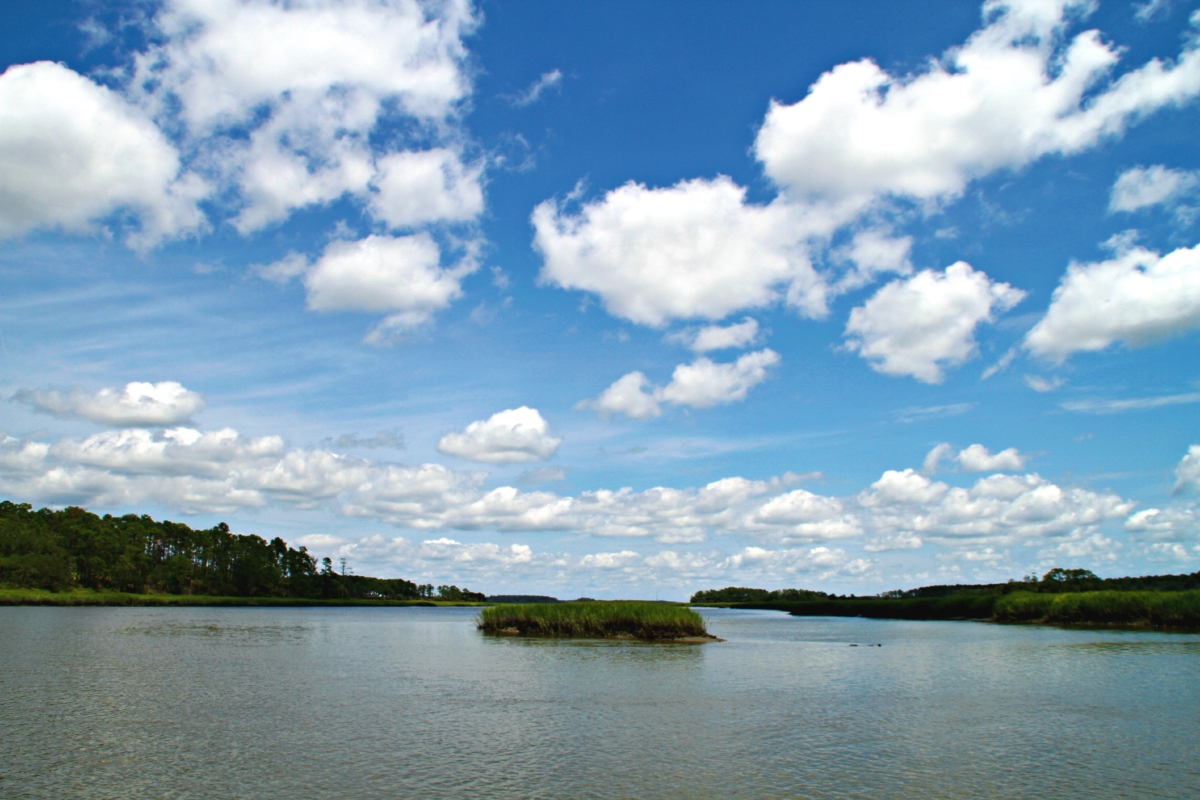 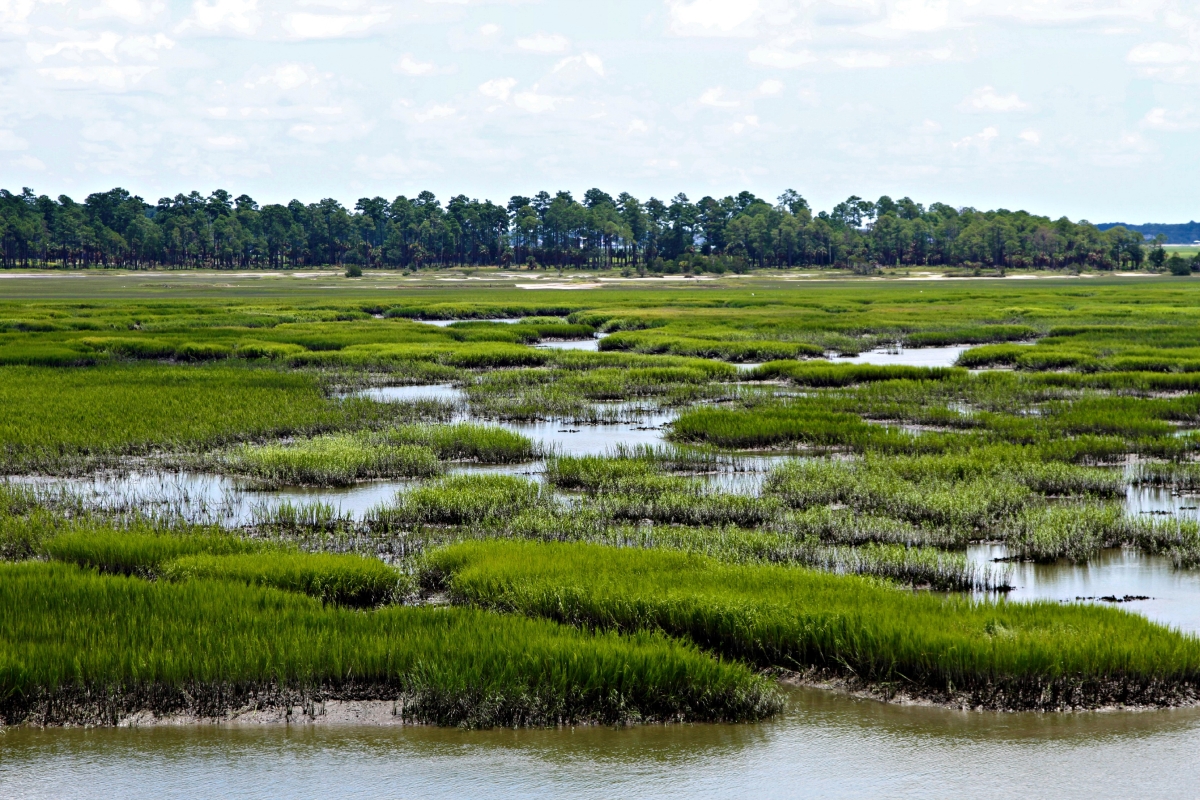 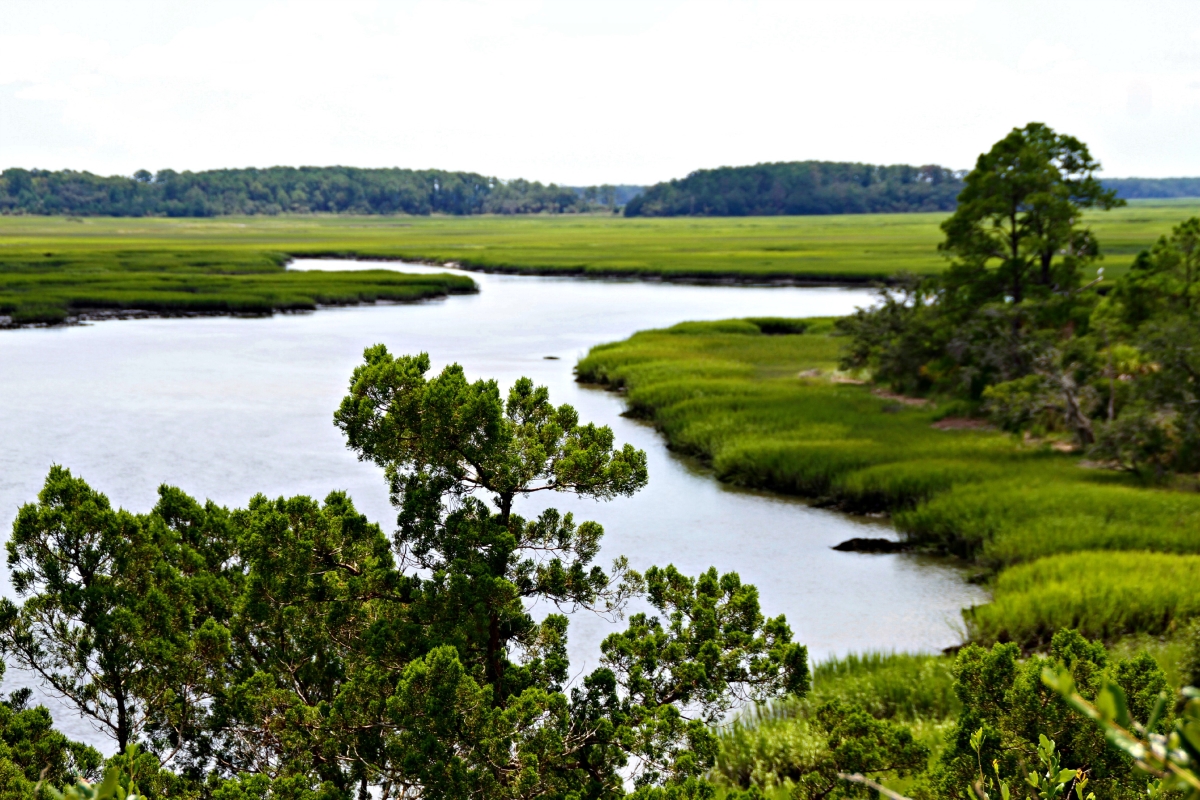 We parked our bicycles and climbed to the top of the treehouse.  As we were taking in the expansive view, we thought we had seen something move in the water.  We kept our eyes fixated on the river and sure enough we saw what looked like a dolphin’s fin.  We descended the treehouse as fast as possible and ran to the nearest pier to get more up and close and personal with it. 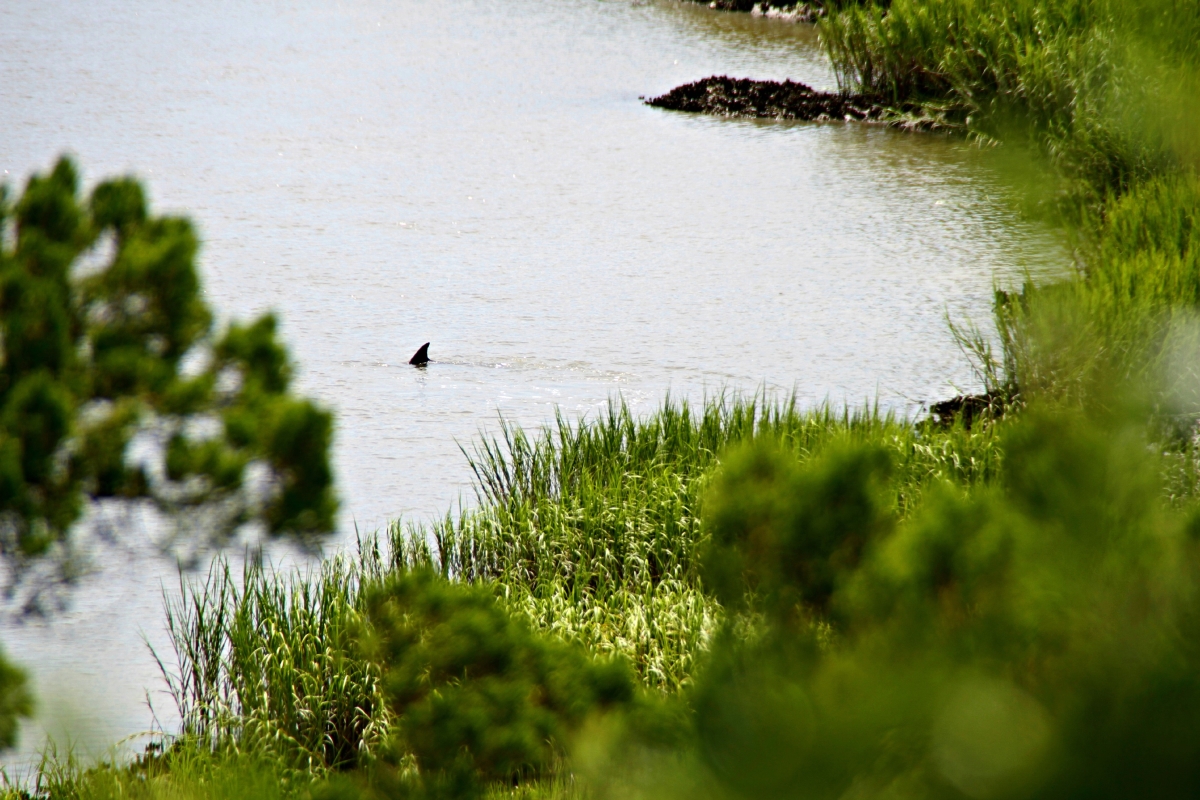 We stood quietly on the pier and were anxious that the noise we had already made scared the dolphin away.  However, within minutes we not only saw one, but two appeared!  They sensed us watching them and proceed to swim our way and perform for the camera. 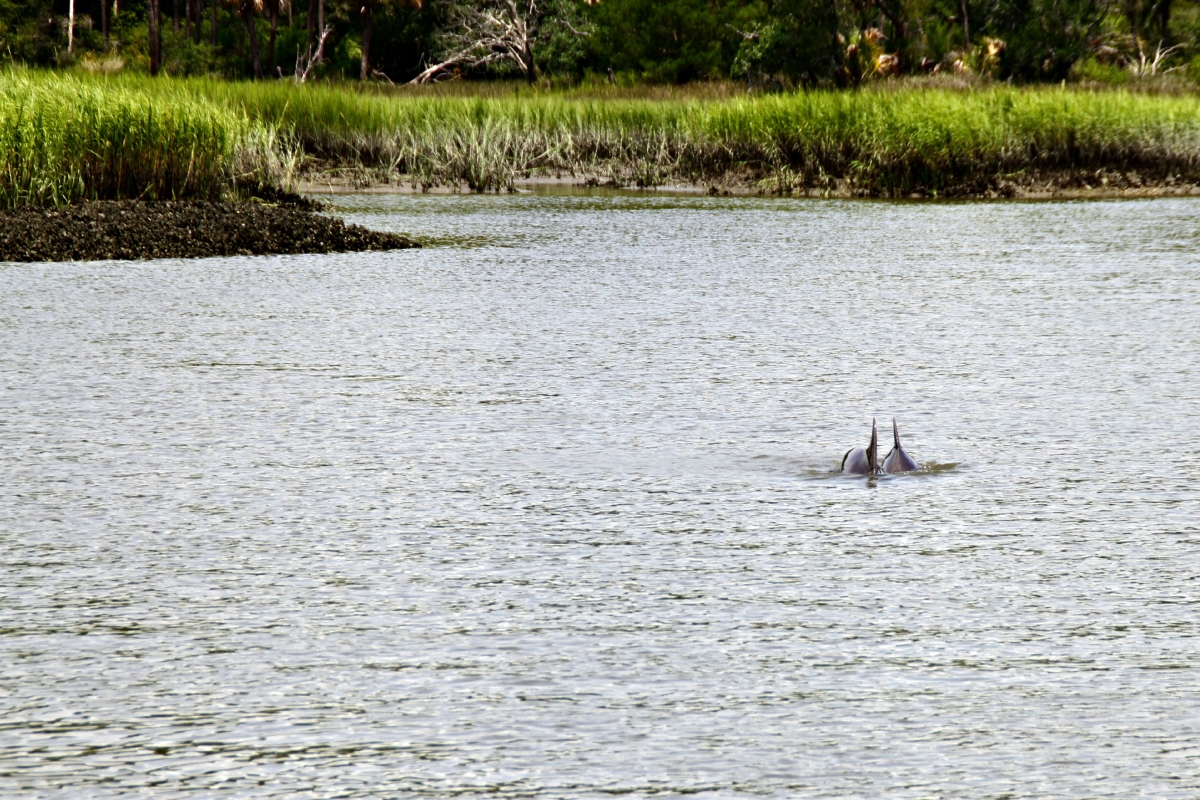 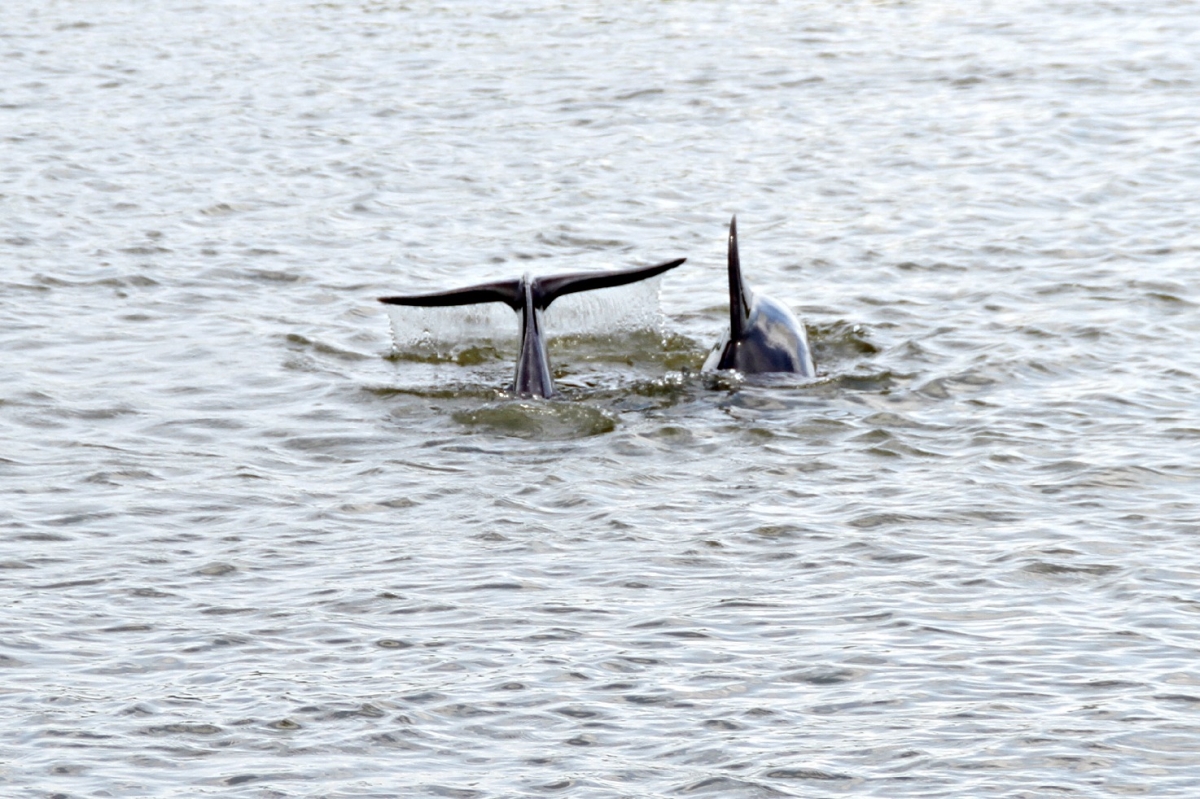 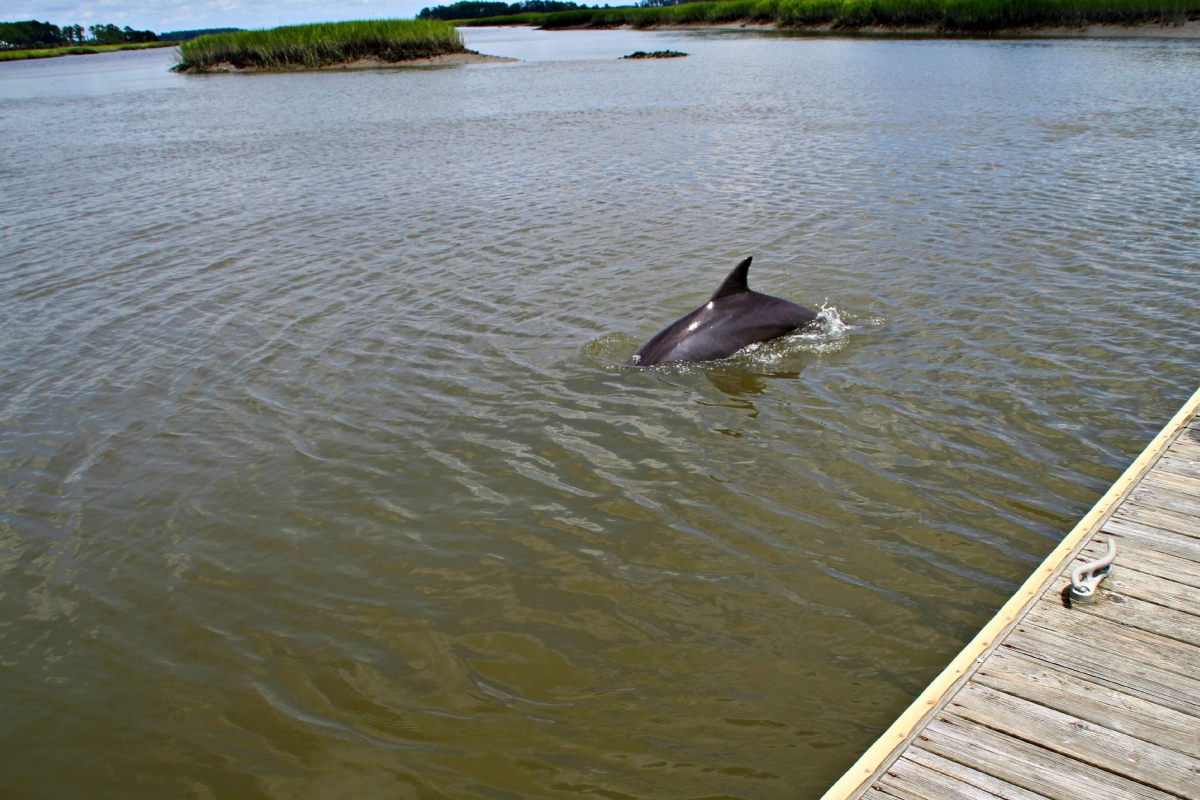 Lucas put his hand in the water to see if they would get even closer.  Surprisingly, they swam right up to him and for the next hour we took turns touching them and letting them splash us. 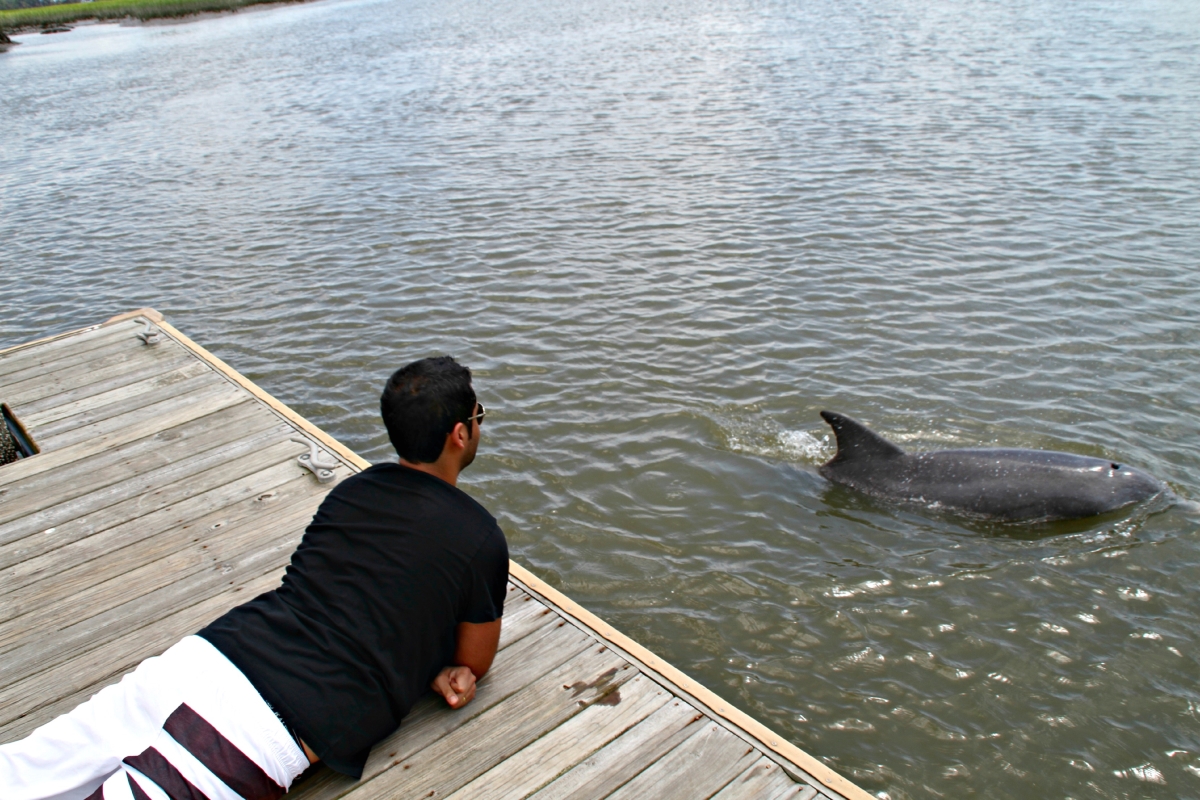 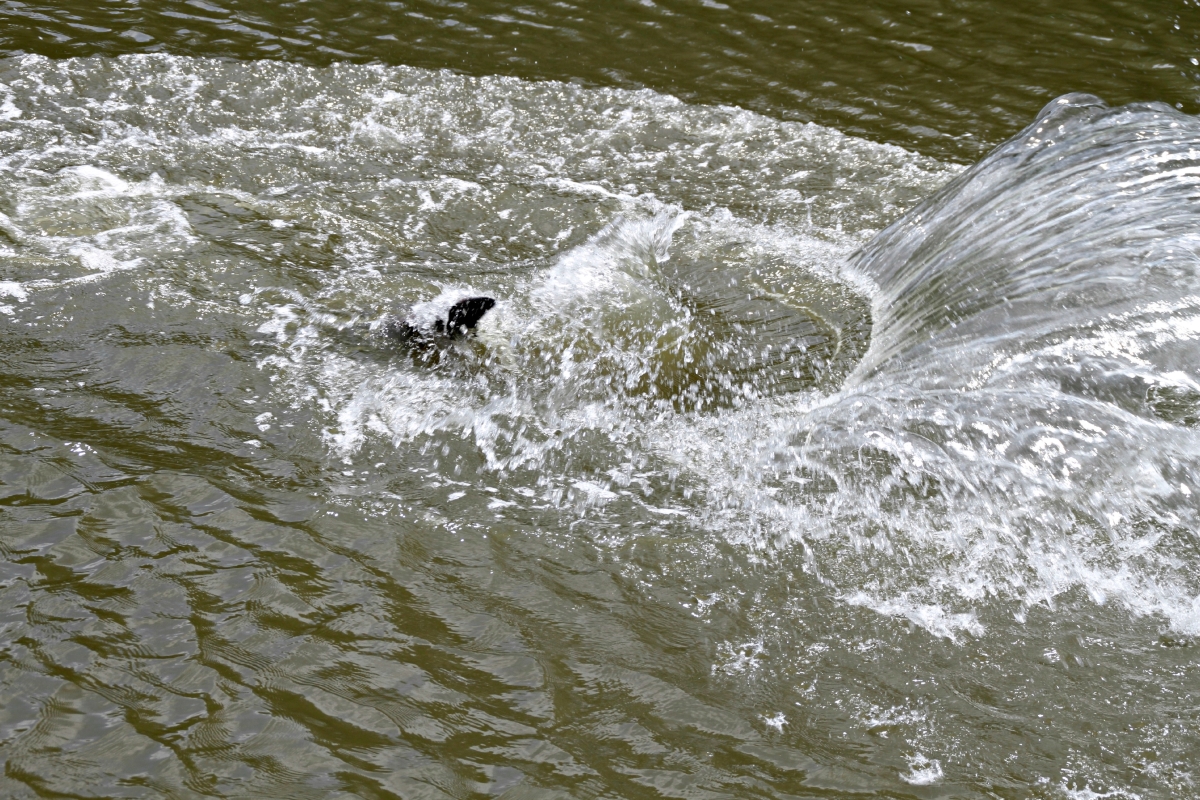 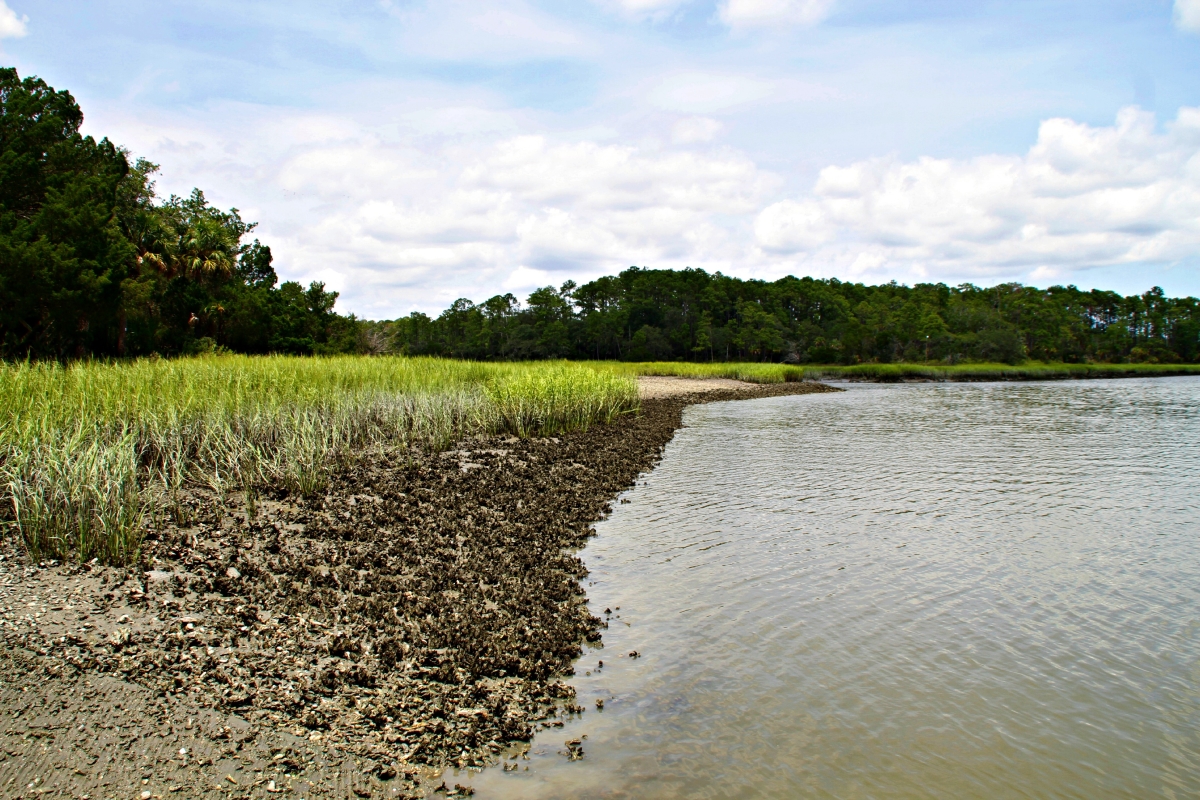 As quickly as they appeared, they disappeared.  It was truly a magical experience that would be impossible to ever forget or recreate.  On our way back to the cottage we could not stop talking about what had just happened and how grateful we were for following our traveler’s intuition.