Once Trafalgar had showed us some of England’s highlights, it was then time to depart for Scotland.  En route to Edinburgh, we made a stop at the medieval market town of Alnwick.  The crown jewel of this town is the 700 year old Alnwick Castle; home to not only the Duke and Duchess of Northumberland, but the first two Harry Potter films. 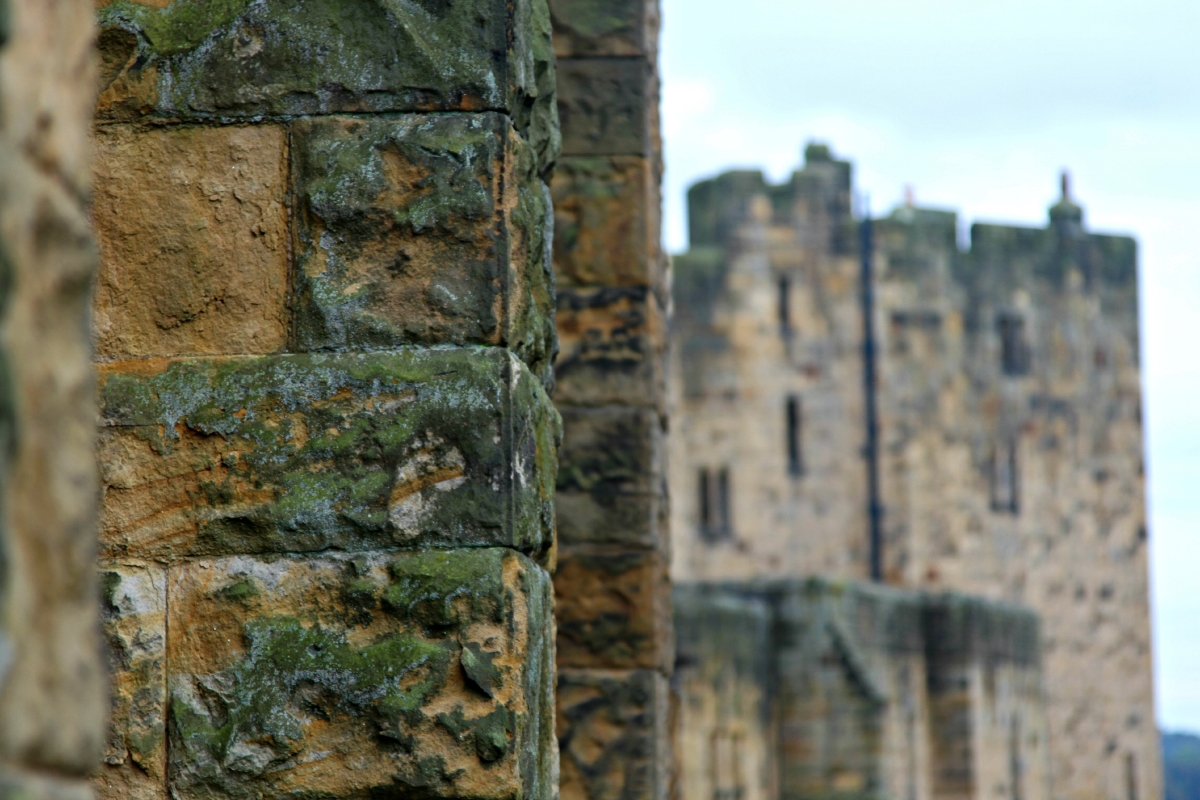 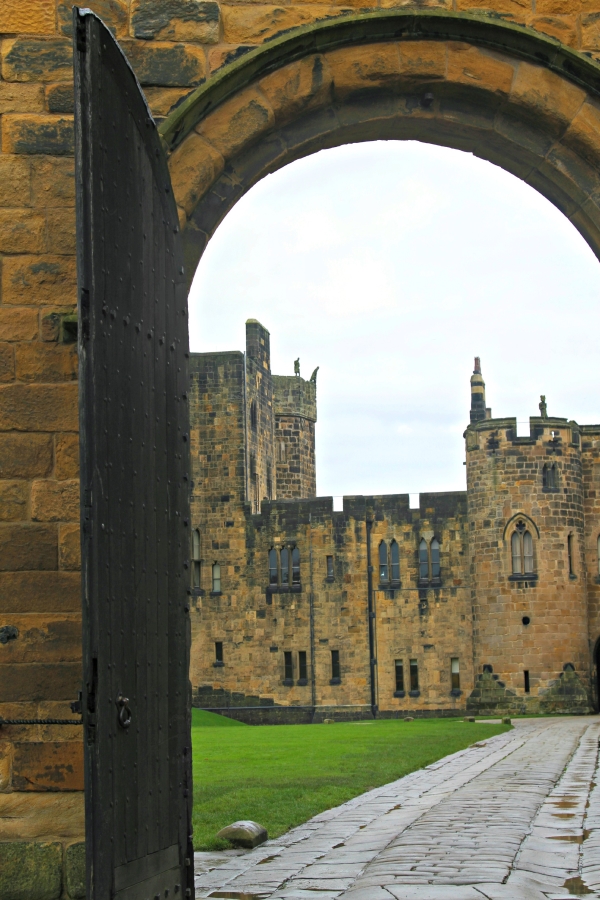 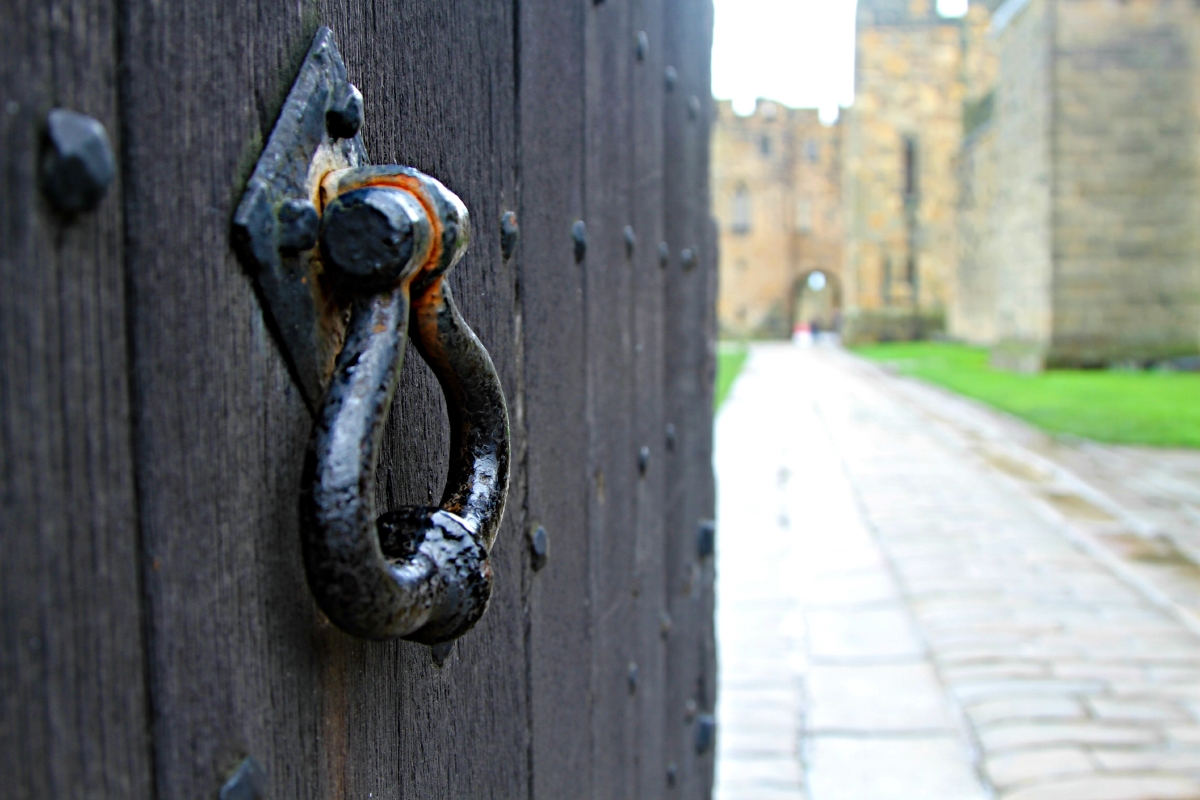 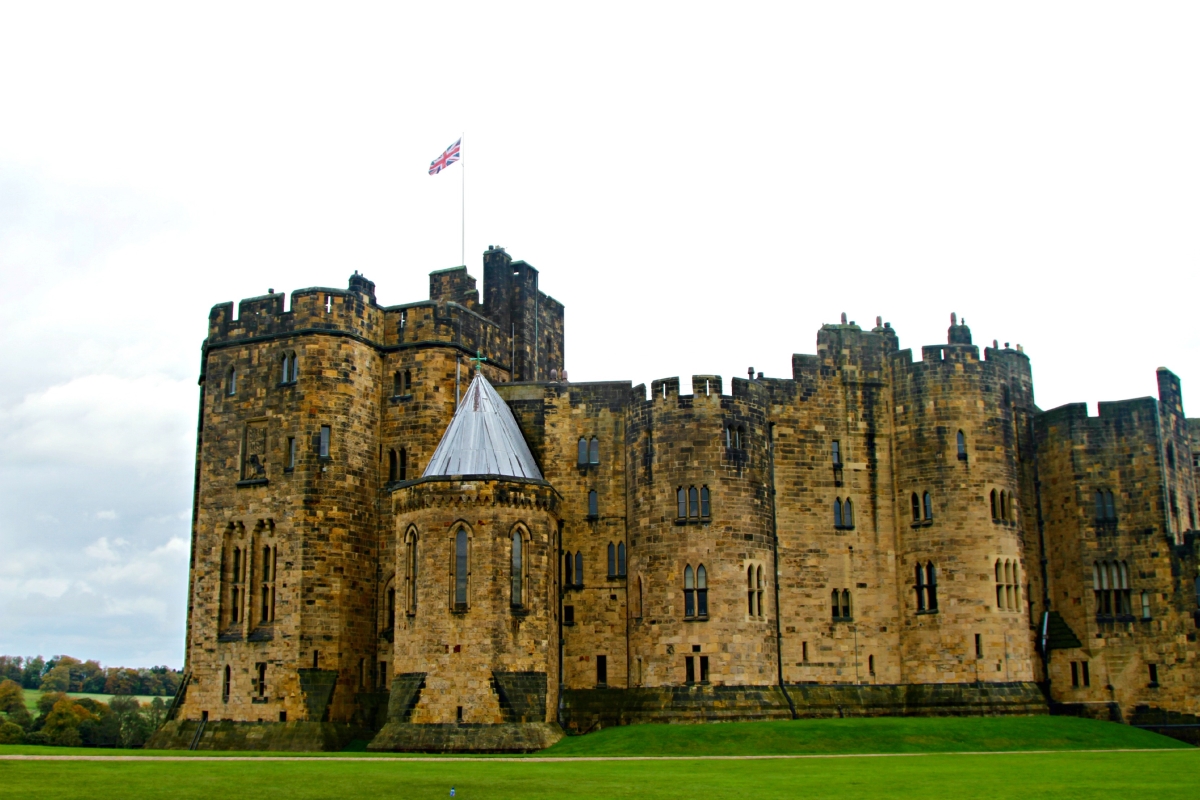 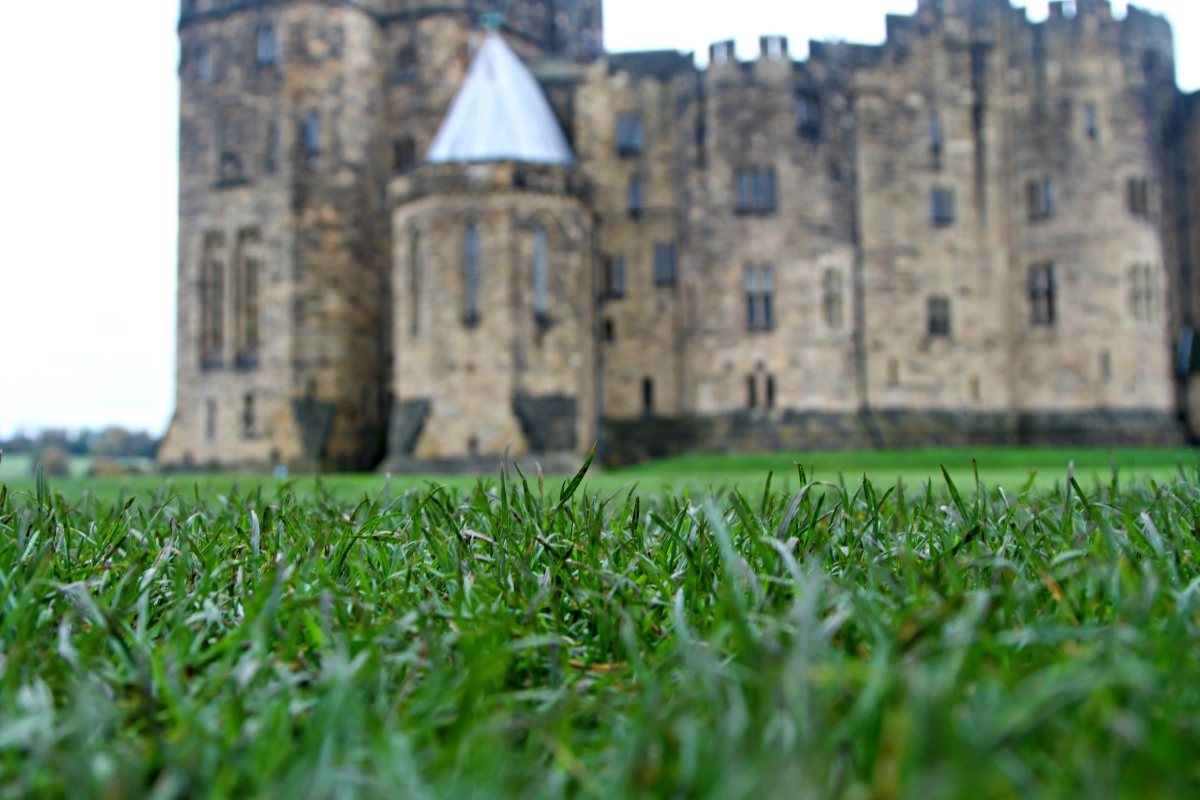 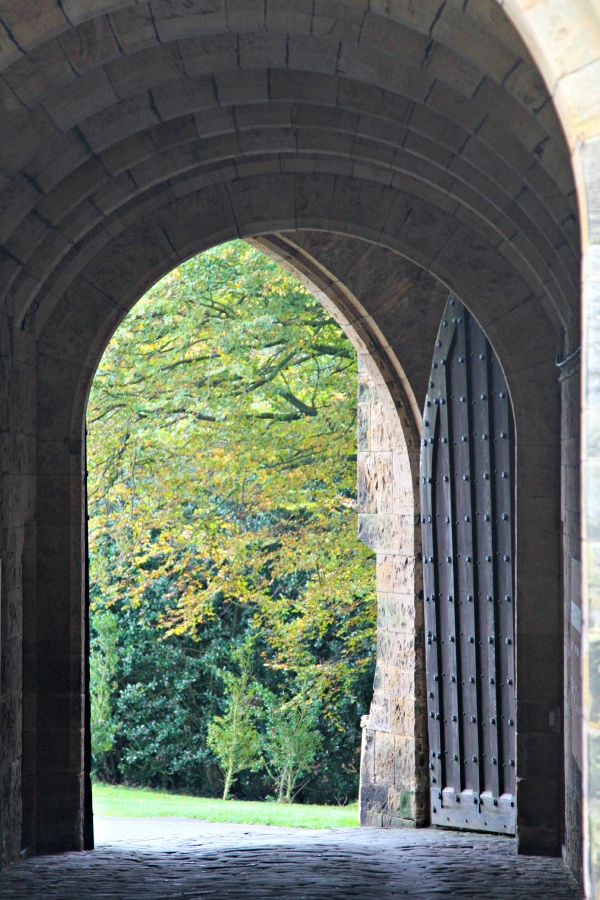 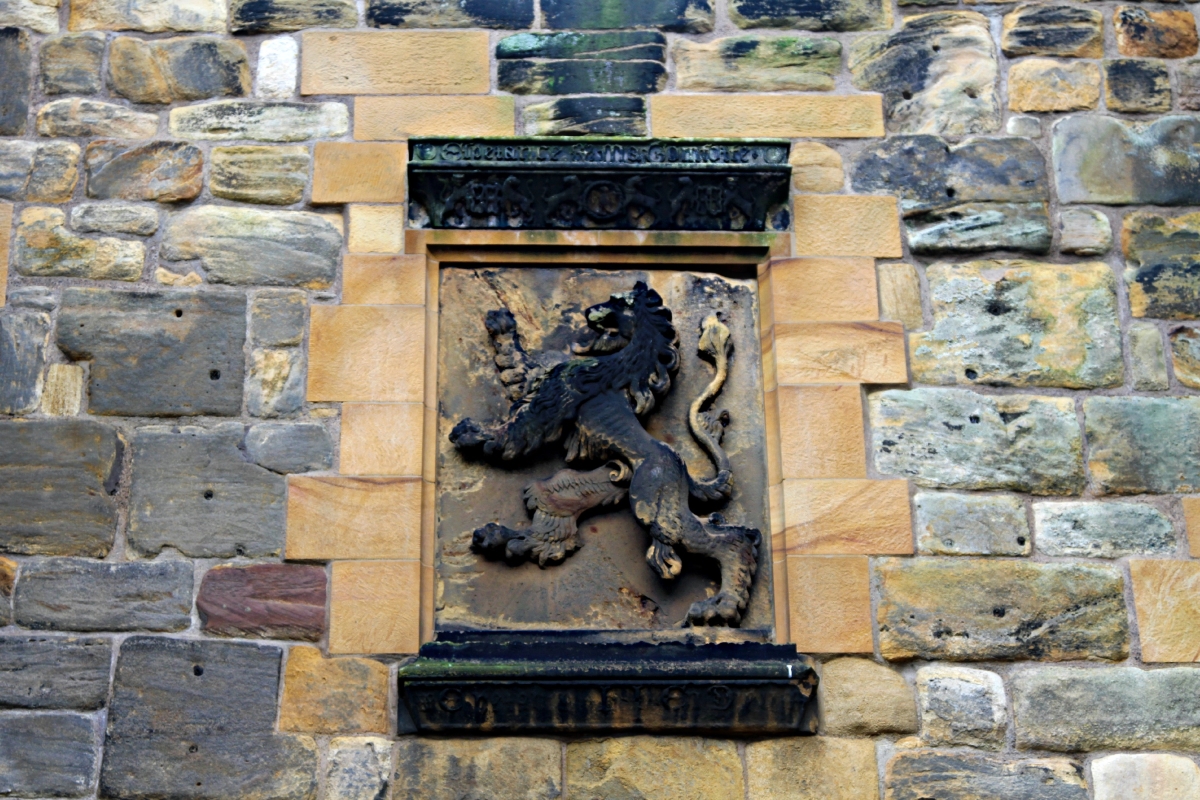 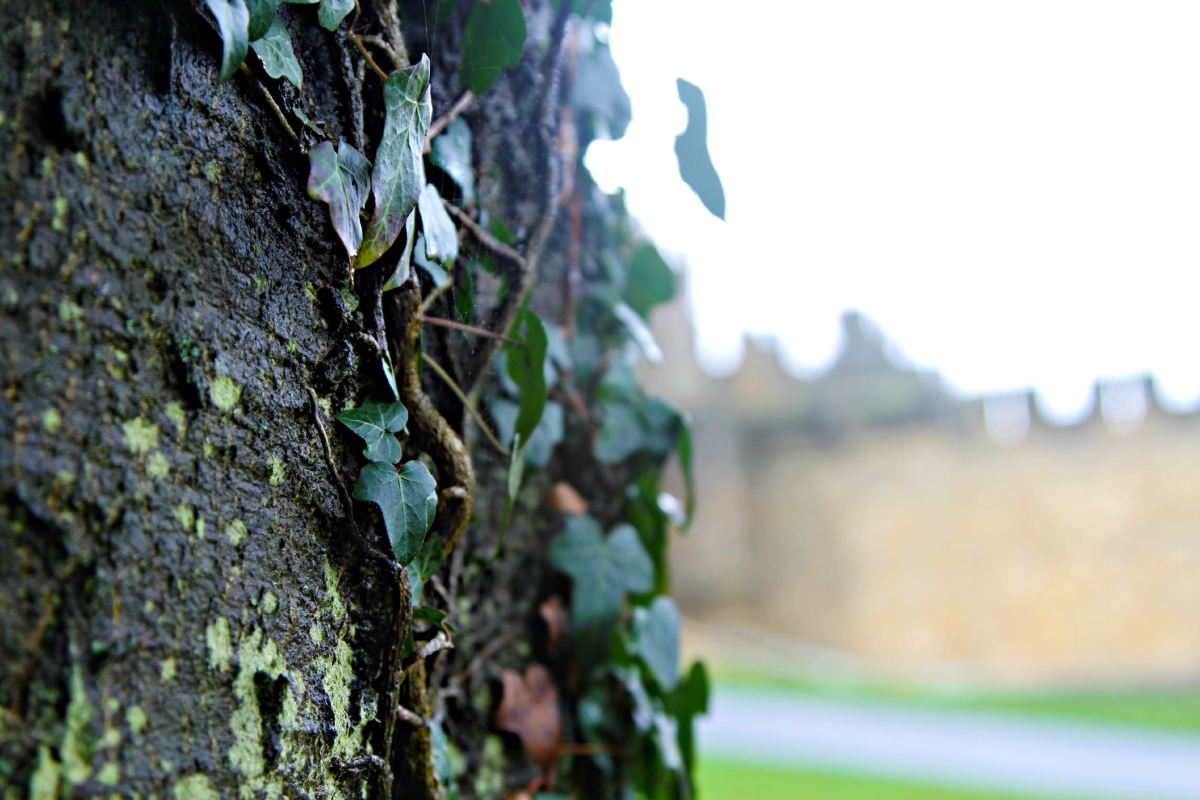 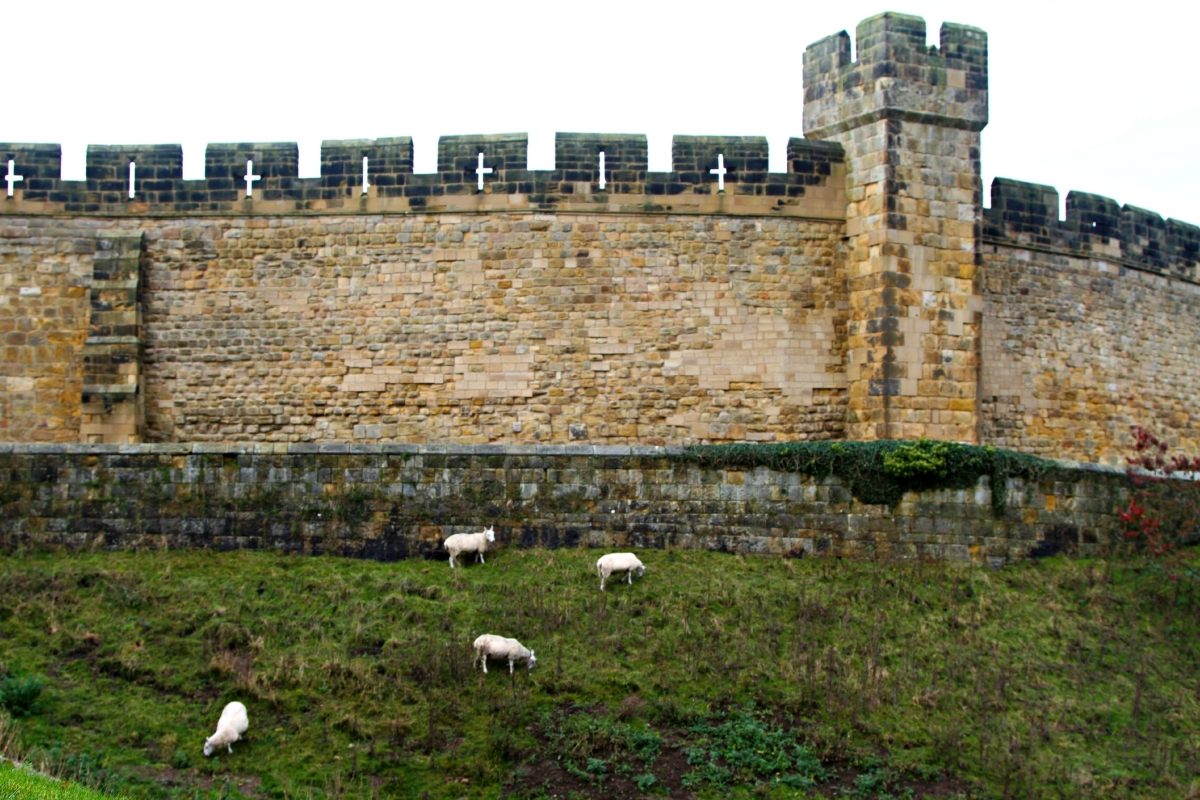 This living castle, despite being an incredible tourist attraction, is still a family house to this day.  The magnificent venue is filled with glorified state rooms, centuries old furniture and art, and a history that is both dramatic and intriguing — the ideal backdrop for a movie such as Harry Potter.

Lunch was served in the neighboring Treehouse Restaurant in the gorgeous Alnwick Gardens courtesy of VisitBritain.  It was a magical place to dine in, in fact it is considered one of the most unique restaurant settings in the world with a roaring log fire in the center of the main dining room and trees growing up through the floor.  The locally sourced food was as equally impressive as the surroundings. 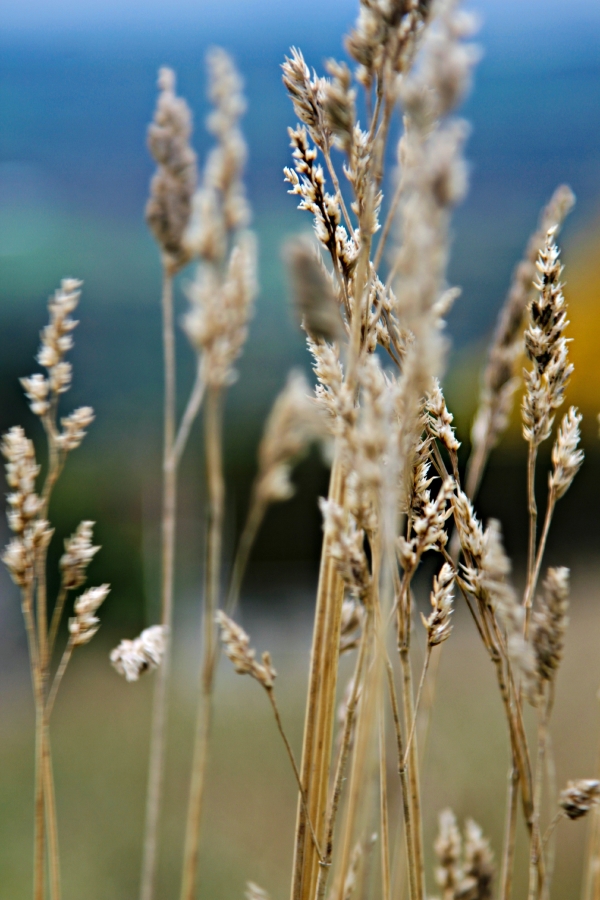 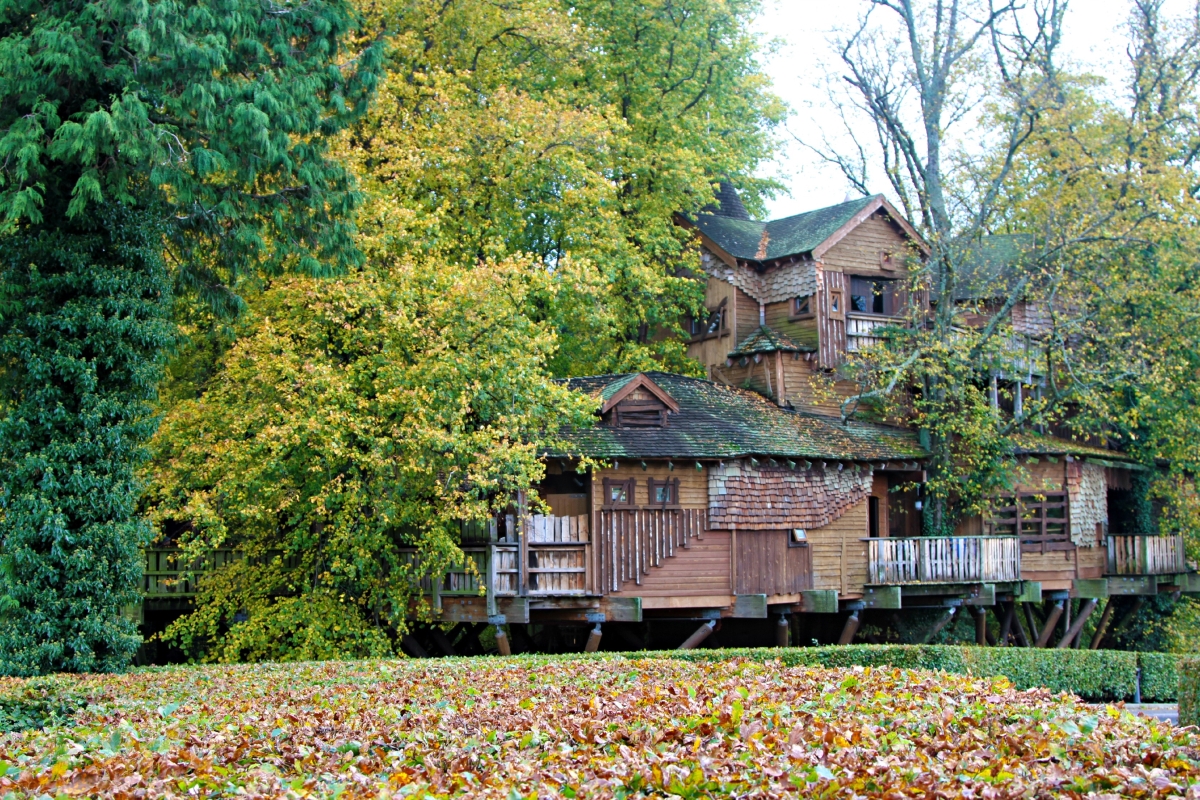 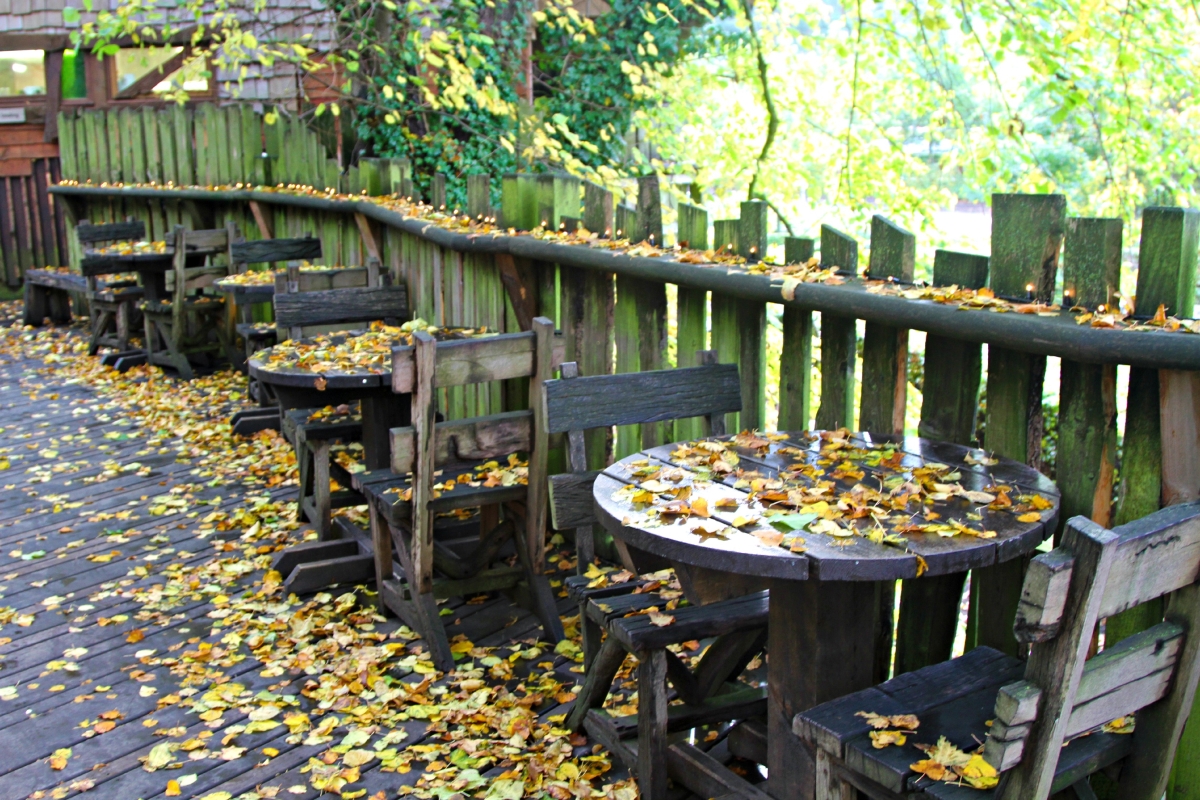 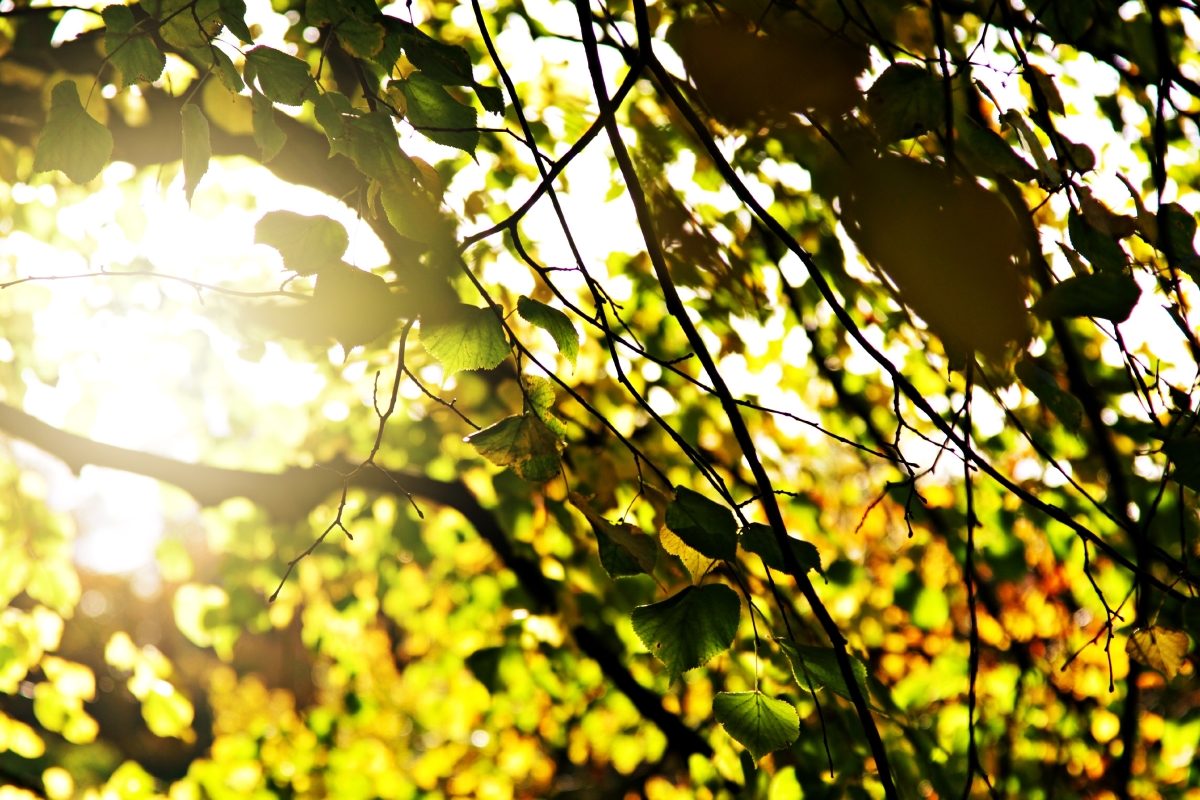 Later we continued onwards and as we approached the Scottish capital the scenery became even more captivating.  Just as we crossed the border we were greeted with a double rainbow! 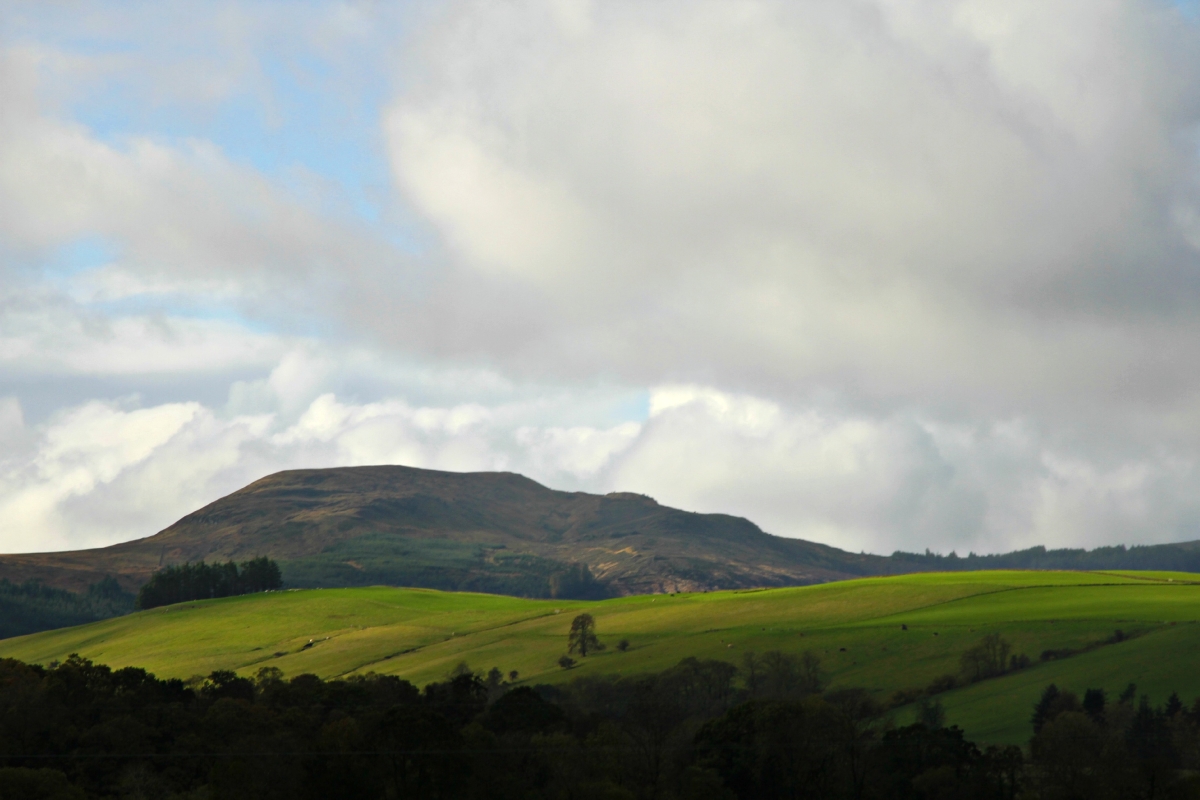 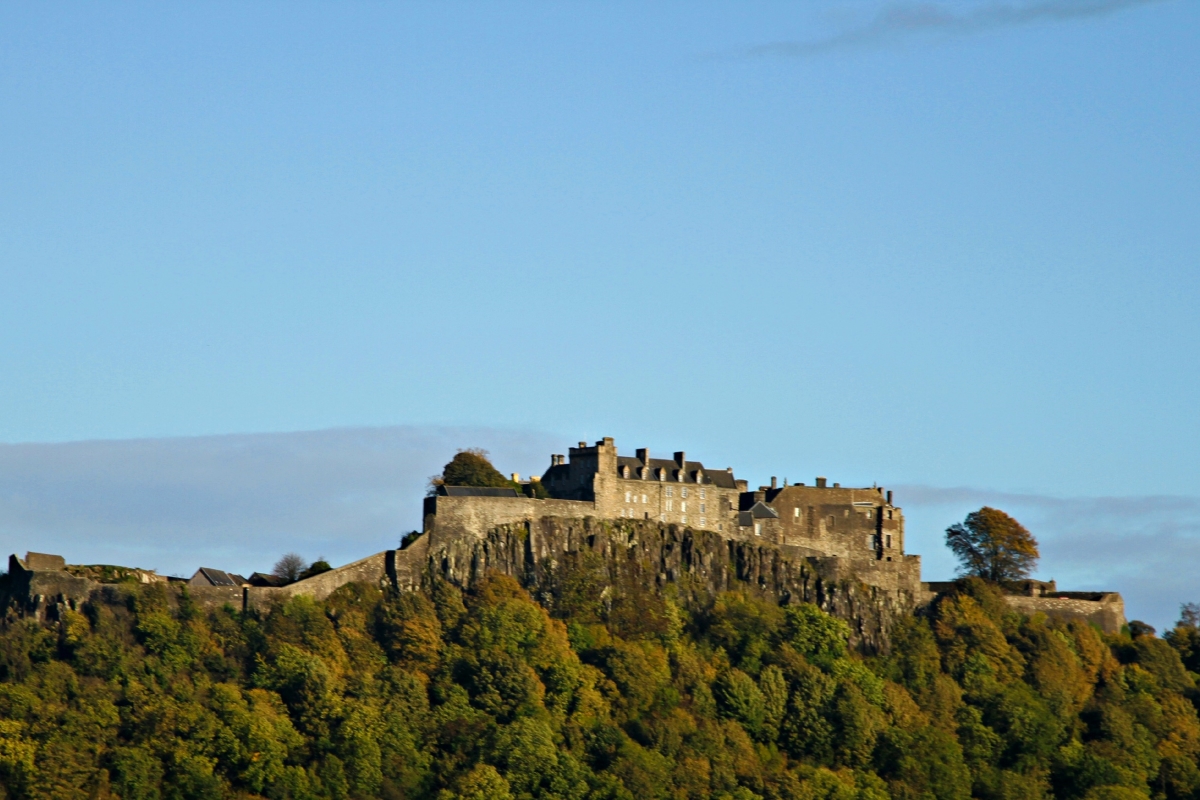 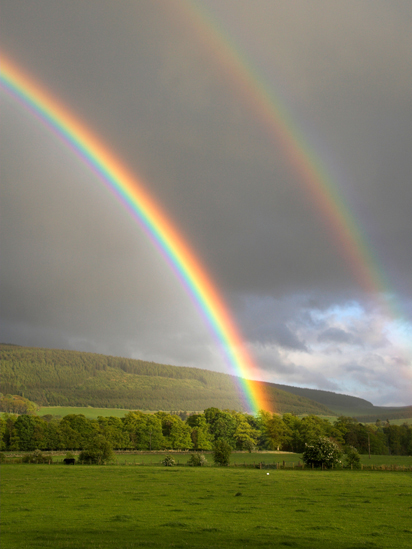 In the early evening, we checked into the APEX International Hotel Edinburgh, which had a breathing view of the Edinburgh Castle.  I was so close I felt that if I reached out I could touch it. 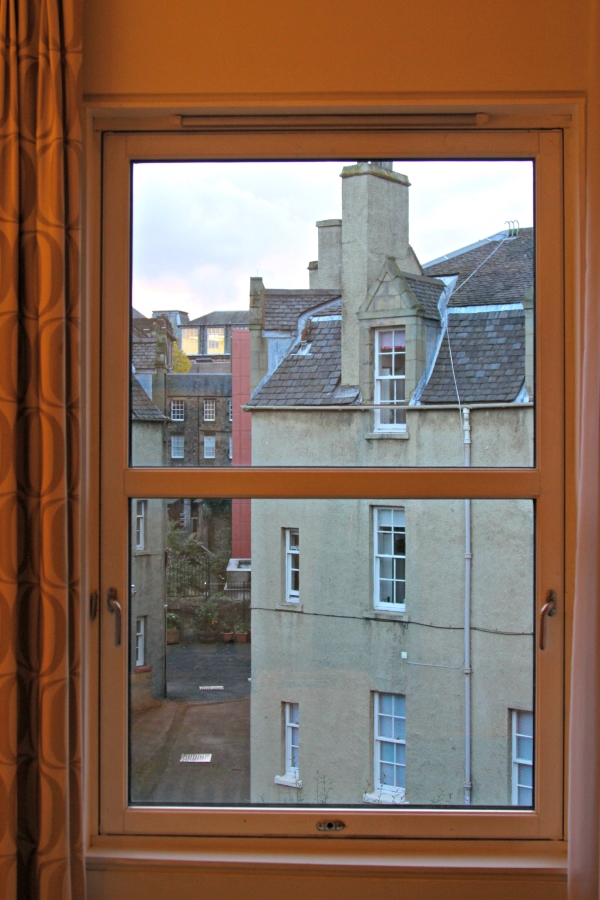 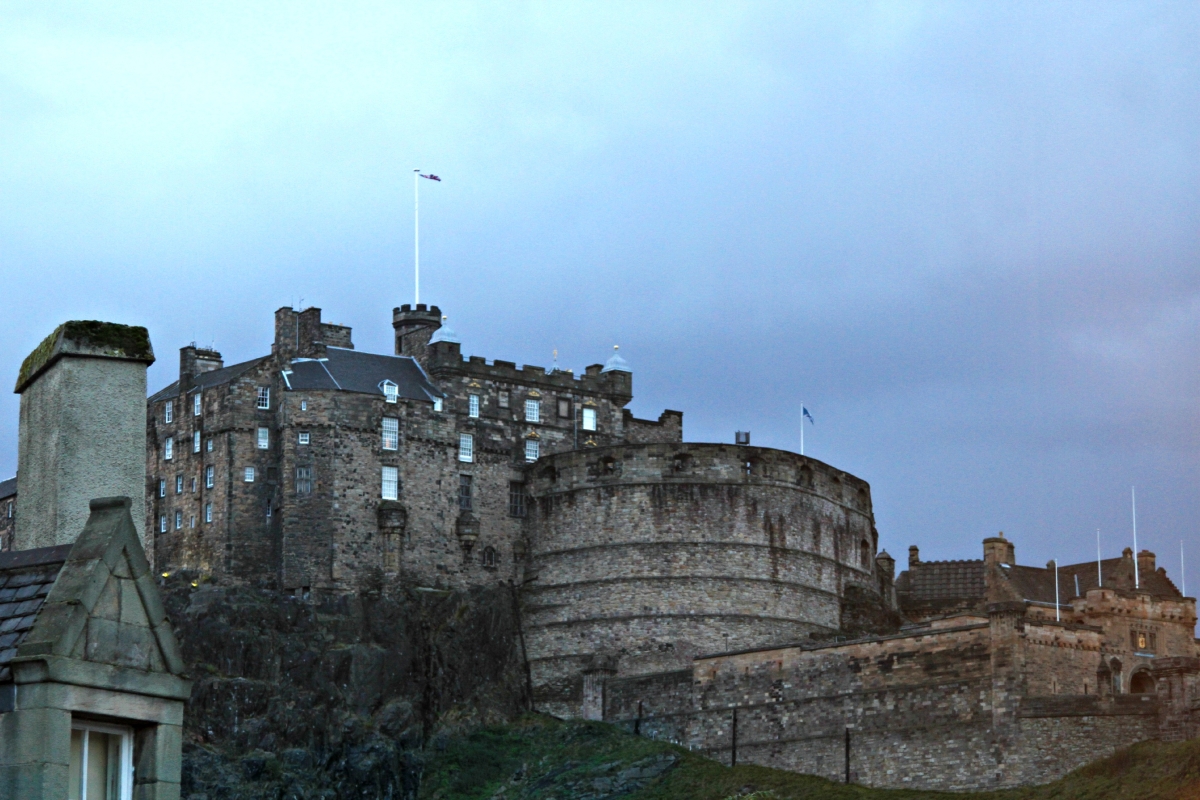 Dinner was served in the legendary The Witchery on the Royal Mile, where we celebrated our first night in Scotland.  This destination restaurant is considered almost as iconic as the castle itself.  Andrew Lloyd Webber considers it “the prettiest restaurant ever”. 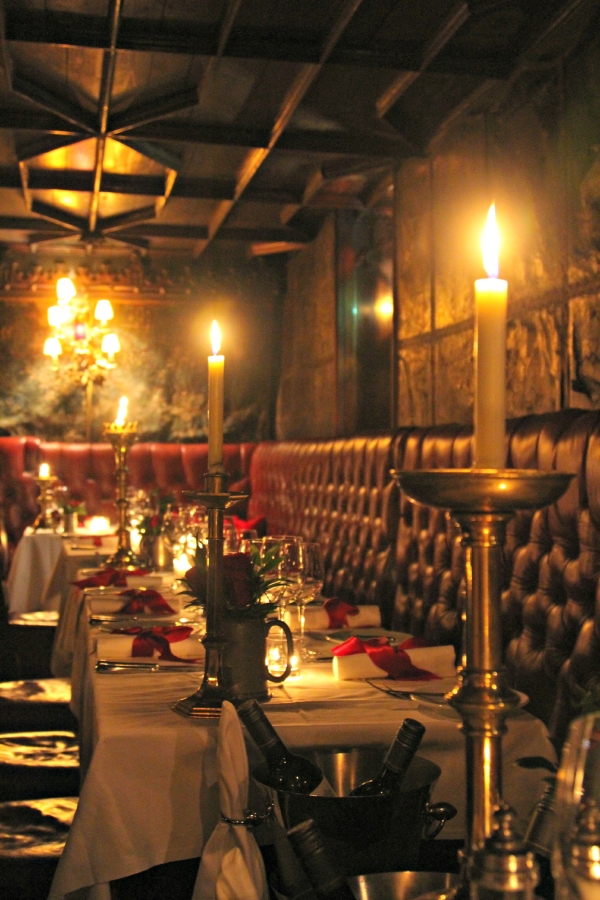 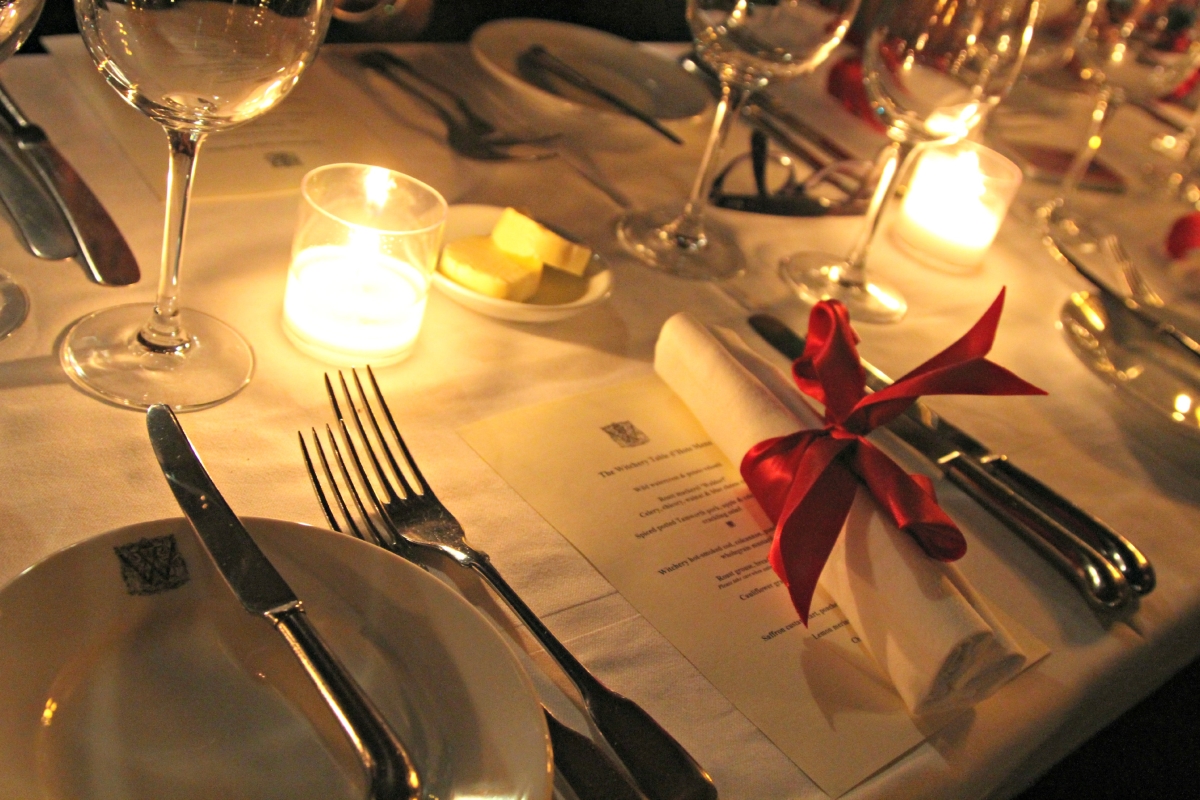 As much as I enjoyed my time in England, I was even more excited to return to Scotland.  It had been a decade since I had last visited over a Christmas holiday break.  I was not able to experience the country as I had hoped, since my arrival was in conjunction with a blizzard, however now that the weather was temperate it was perfect for exploration.