I wrote this post about happiness on a Sunday and the very next day life decided to test me by throwing me a curveball going about 100 miles an hour. Let me back up a little by saying March had already been a difficult month to begin with. My son escaped being sick his entire first year and then was hit with his molars coming through, a double ear infection, pink eye, a nasty diaper rash that lingered, and finally worst of all a stomach bug of epic proportions. This horrible virus spread like wildfire throughout my entire family and even some friends that I had been in contact with around that time period. Taking care of a sick child is already hard enough, but when you yourself feel like you are dying it is almost unimaginable. Thankfully, my mom and husband were not effected and were able to take care of everyone, especially Joaquín. While all of us adults quickly recovered, he is still in the healing process. Right now he is napping and instead of catching up on sleep myself (I maybe got four hours last night?), I have decided to blog, because it is my therapy of choice.

I had planned to do an Easter photo shoot the day before Joaquín fell ill, but I could already tell then that something was “off” with him. He was not his usually smiling self. Thus, I decided to keep the photo shoot casual by taking him to our neighborhood lake and letting him wander around, rather than me trying to pose him with props. Lately, my husband calls him “his little Biologist“, as he will just pick up sticks and rocks for hours on end and examine each one like it is a long lost treasure. It is so beautiful to watch him get lost in his own little world and to appreciate things that most of us do not even notice. 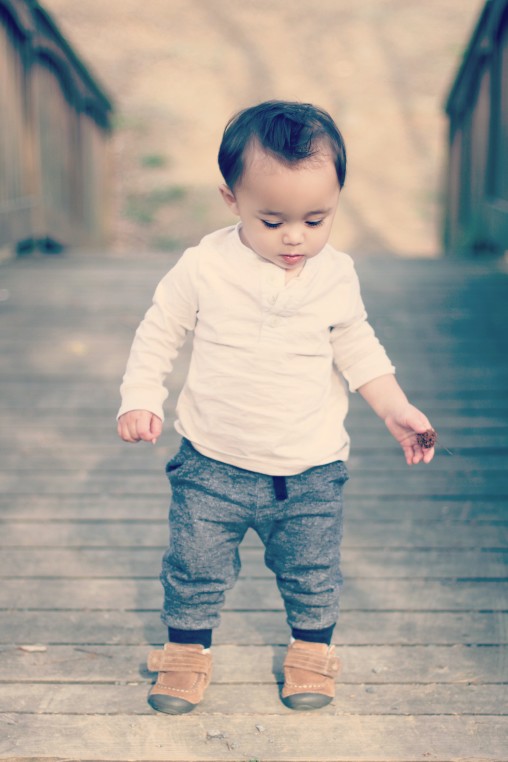 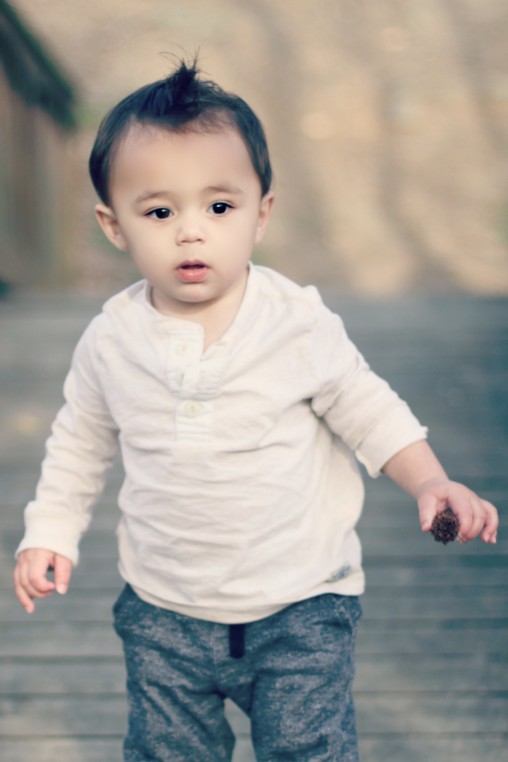 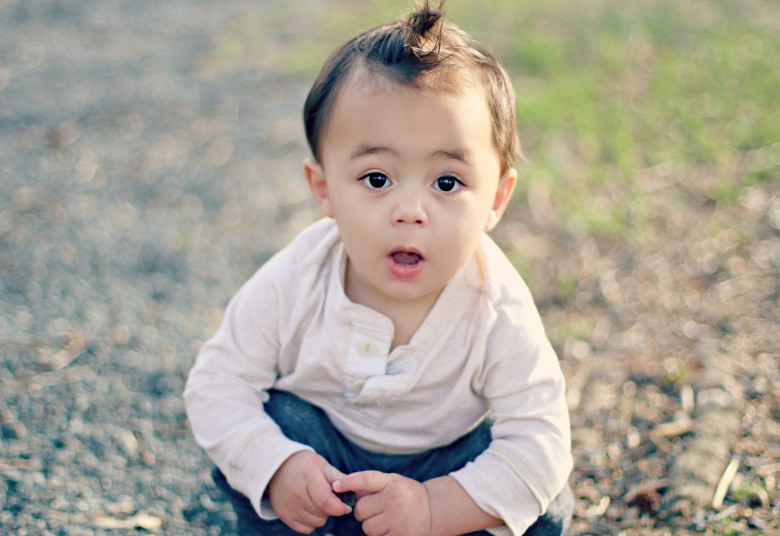 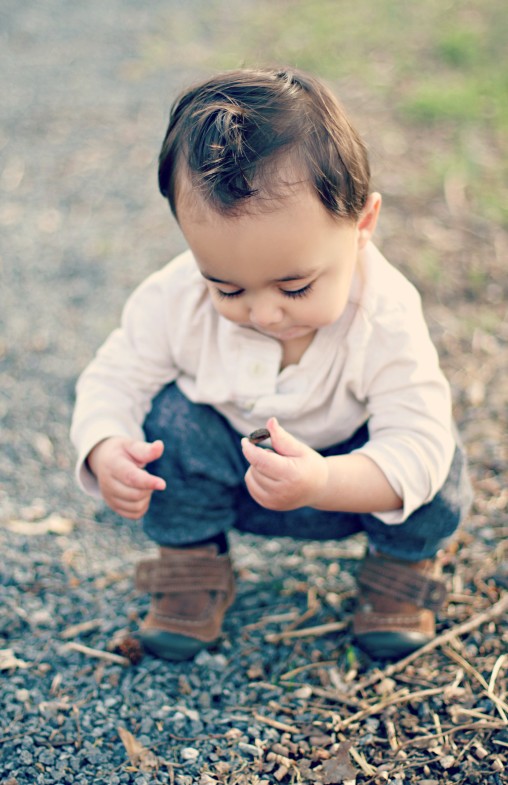 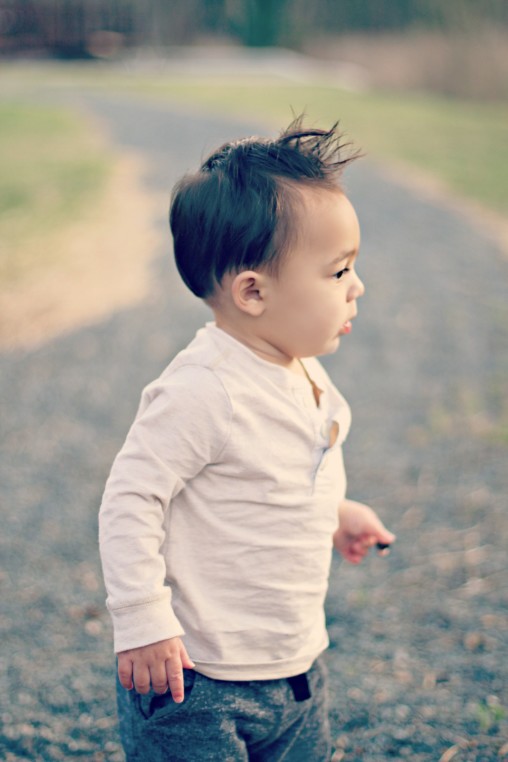 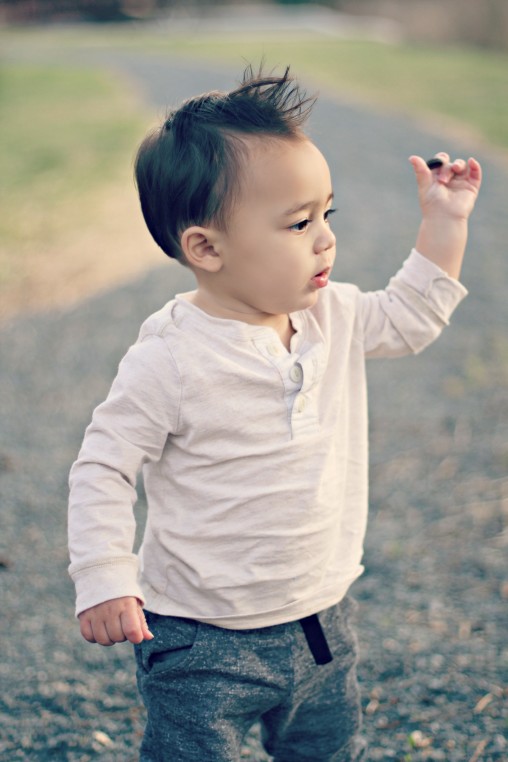 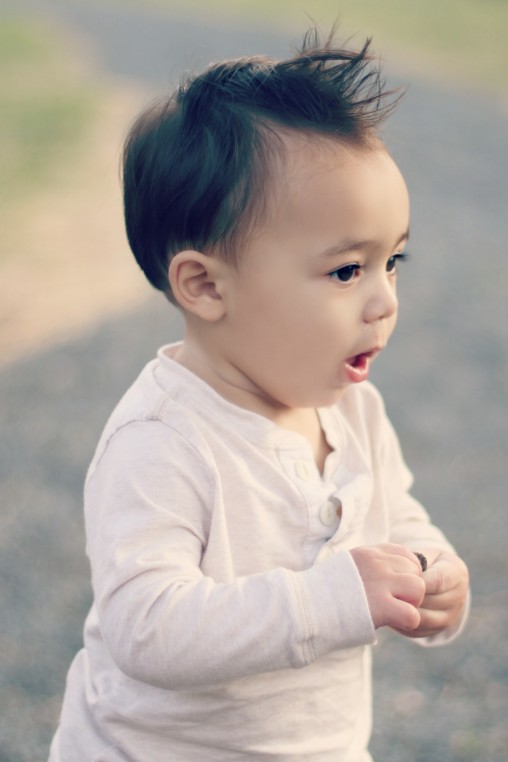 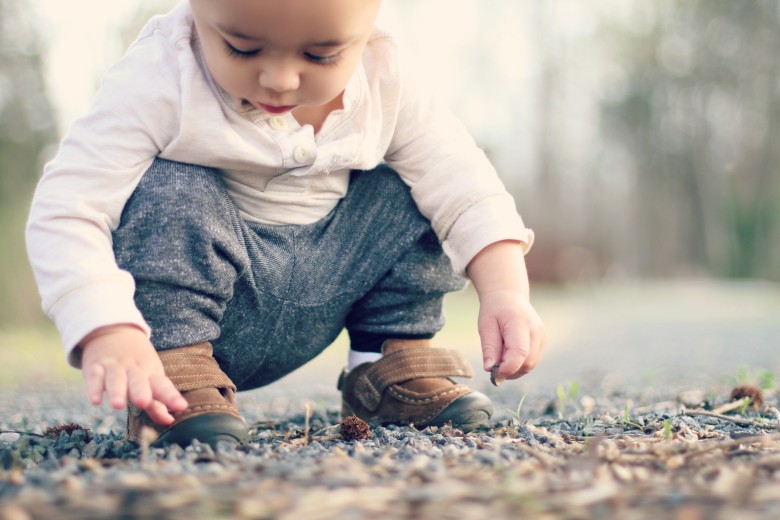 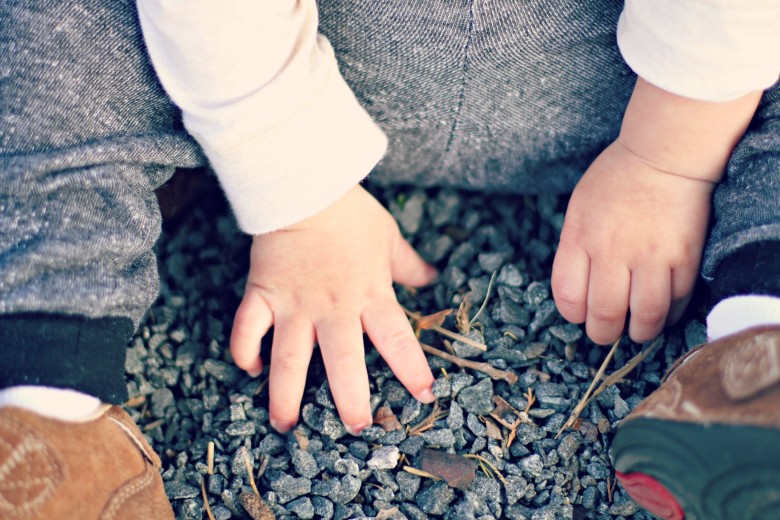 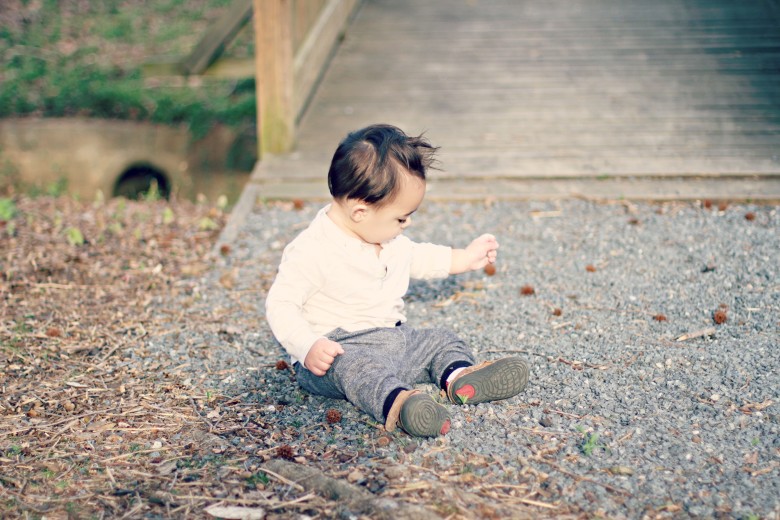 So, was I able to hit the curveball that I was blind sighted by? I think so! I worried that my postpartum issues might return, but although I have been stressed to the point of tears daily, I remind myself that this too shall pass and I will have gained wisdom and strength from these trying times. I am utterly behind in work, emails, sleep, household chores, my to-do list, however my happiness still remains and that of course is the most important.

5 thoughts on “When Life Throws You A Curveball”