As discussed in Part 1 of this series, My Beautiful Adventures began as a something fun to do to pass the time while my career as a Chinese Medicine Doctor grew. I had become quite obsessed with traveling, to the point that I was anxious if I was either 1) not traveling or 2) did not have a trip booked that I could countdown to. My friends and family loved my “on the road” stories and I received so many compliments on my photography that I decided to finally create a blog. I simply had no idea it would turn into a career and that I would one day work with some of the biggest brands, magazines, hotels, and boards of tourism in the world. Of course, this blog has evolved since its first post in 2008. It started out as a travel blog with an emphasis on female solo adventures, then once I got married the focus shifted to romantic and exotic getaways, and finally now with the birth of my son and the fact that we are not traveling in this moment and just bought a home it is mostly a luxury lifestyle/mommy blog. I would be lying if I said that I do not miss the days that I would receive an email on a Monday about flying to Europe on a Wednesday and I could say yes in a heartbeat, however I am so grateful for the extraordinary experiences that this blog allowed me to have and still continues to allow me to have — albite in a different, yet incredibly satisfying way. 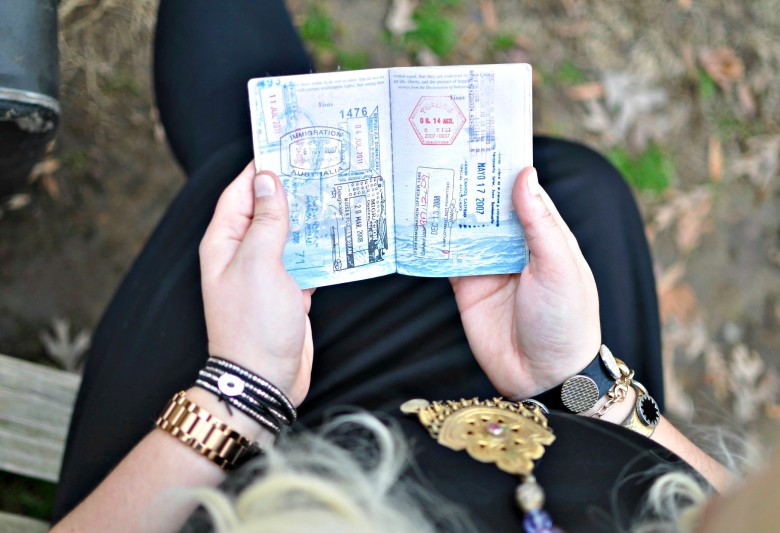 This three part series is a look at the most defining moments in my careers. The second post focuses on my career as a blogger:

I honestly think I had a smile on my face for a week when I saw that I had a comment from someone I did not know on one of my first blog posts! From the very beginning, I made it a top priority that I respond to every single comment left and even now on all of my social media platforms. I have been extremely lucky and in eight years of blogging have only received one mean comment. All of the other thousands of comments have been positive, uplifting, and inspiring and thus that is #1 reason why My Beautiful Adventures still exists.

First Time I Was Invited On A Press Trip

I have to admit, I did a lot of “faking it till you make it” in the beginning. The success of my blog happened so quickly, that I did not have time to take any courses or read any books on travel photojournalism and just decided to say yes to every opportunity that came my way. When I was invited on my first press trip, I thought I had died and gone to heaven. Free travel, are you kidding me? I most likely would say no to a press trip now, as I had no idea how extremely exhausting they can be, but there was a long period where I was leaving the country every month. I once traveled to Hong Kong from Charlotte, North Carolina twice in one month. Talk about major jet lag! The best press trips I have been on was when I was a Trafalgar Tours Ambassador. With them I traveled to Italy, France, Scotland, England, San Francisco, and Napa Valley. I even wrote an article in Real Simple magazine about one of my guided vacations with them.

Our Entire Honeymoon Accommodations Were Paid For

I dared to dream big and, wow, did my dreams came true! I decided to try and see if I could get free accommodation for two weeks in the very best hotels throughout Brasil. At this point in my blogging career, almost 100% of my traveling was being comped. Thus, I decided to try for a working-honeymoon, but only in 5-star properties that we would have never been able to afford in a million years. My husband was game and helped me with all of the photography and allowed for me every day (yes, in a caipirinha haze) to jot down notes, so that I could remember information when we returned home. To this day, this was the best trip of my life and I will remember it forever. 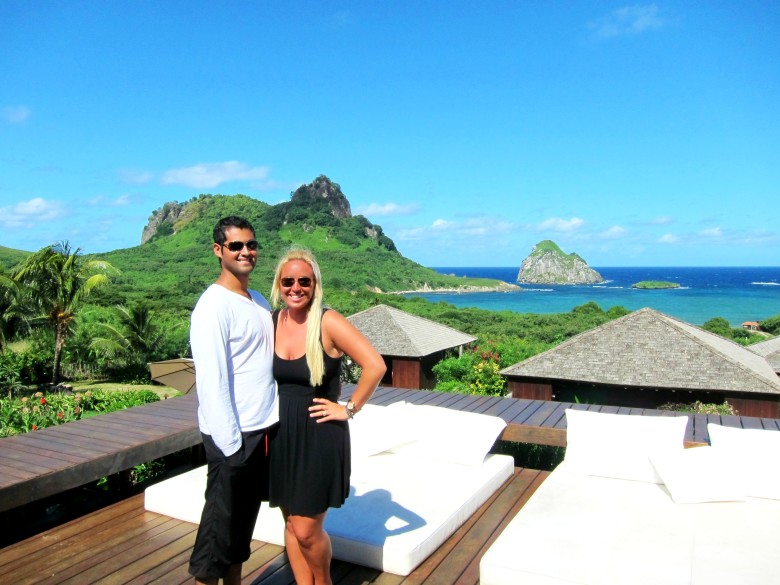 That Time I Filmed A Pilot TV Show In Hong Kong

One of the things that I have always loved about myself, is that I am open to new experiences even if they scare me. I have never desired to be in front of the camera, but I was offered a once-in-a-lifetime opportunity to film a pilot TV show in Hong Kong. I will admit, I was terrible, and should stick to writing and photography, however I am so happy that I gave it my best shot and it will always remain a top highlight in my career.