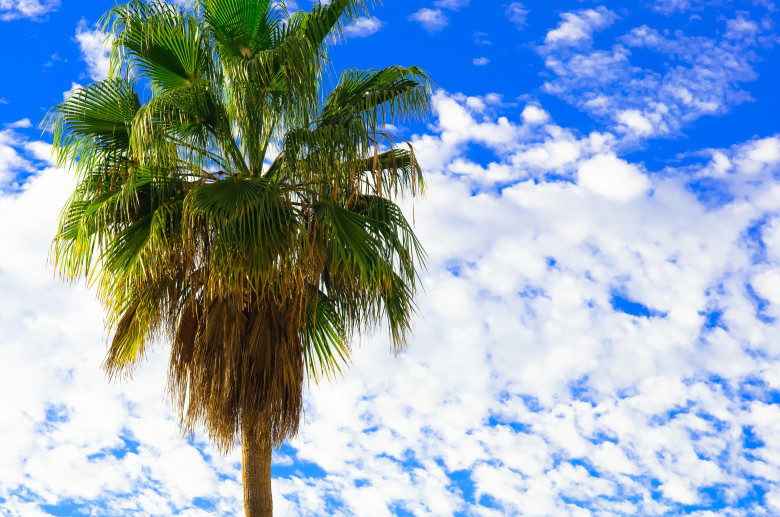 Travelers to Tenerife can be excused for wanting to relax on the beach and soak up the sun all day. After all, with its enviably mild climate and gorgeous coastal vistas, this is arguably the sole reason why most tourists hop on Tenerife flights. It might also be because you can book holidays to the island for next to nothing. However, there is more to this Canary Island than getting a suntan — there are enough attractions and activities to keep even the most hardened sightseer entertained. 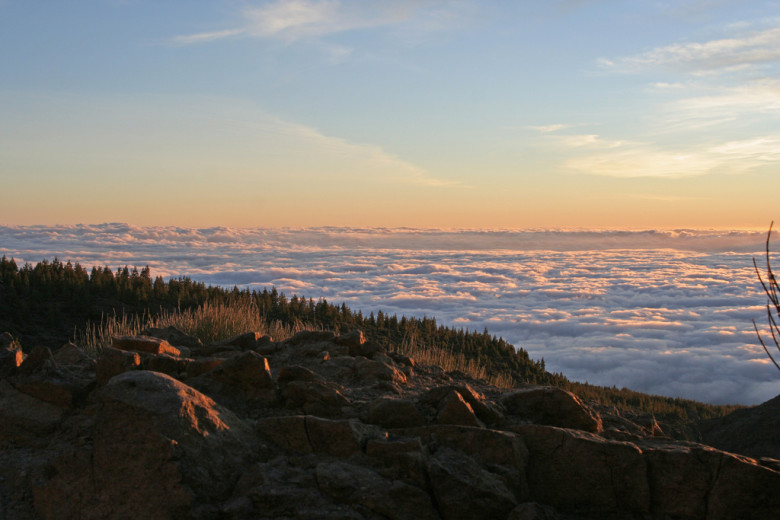 Swap your sandals for a pair of sturdy shoes and head to Teide National Park, which plays host to extensive walking trails that cater for all abilities. Intrepid adventurers will not be able to ignore the temptation of hiking up the volcanic Mount Teide.

Rising 3,718 metres above sea level, this hot hike is not for the fainthearted. Stay in the Altavista mountain refuge overnight and you will be treated to an epic sunrise the next morning.

Not only is Tenerife’s surrounding ocean ideal for cooling off from the blazing sunshine, it also presents a wealth of scuba diving opportunities.

Around the harbor wall in Puerto de la Cruz you will bear witness to some mesmerising volcanic rock formations and the wreck of a DC3 plane crash. However, if marine life is more your thing, head to the waters off Las Galletas.

Once the island’s capital, La Laguna is now a UNESCO World Heritage site boasting some remarkable architecture, including a series of perfectly preserved mansions from the 16th, 17th, and 18th Centuries.

Embrace the laid-back La Laguna life by browsing the antique shops, walking around the daily market on Plaza Cristo, and stopping off for some local tapas in-between.

Along with the world’s largest collection of parrots, Loro Parque puts on showswith dolphins, orcas, and sea lions that will astonish and amaze.

But to see these creatures in their natural environments, head out to the warm waters between Tenerife and neighbouring La Gomera for some excellent whale and dolphin watching, where up to 28 species can be found.

Balanced on a treacherous plateau, cut off from the rest of Tenerife until the 1970s and only accessible via a hair-raising road, Masca might sound a little alarming. Do not be alarmed this place rocks.

Trekking down the Masca Ravine to the sea is a spectacular journey and the boat trip back to Los Gigantes is also great. For a quieter afternoon, drop by Masca’s museum and have lunch at a traditional restaurant.

Along with the alluring attributes that attract beach dwellers and sun worshipers, Tenerife also has plenty of enchanting attractions and activities. Trust us, do not miss out!

One thought on “Five Things To Do In Tenerife”