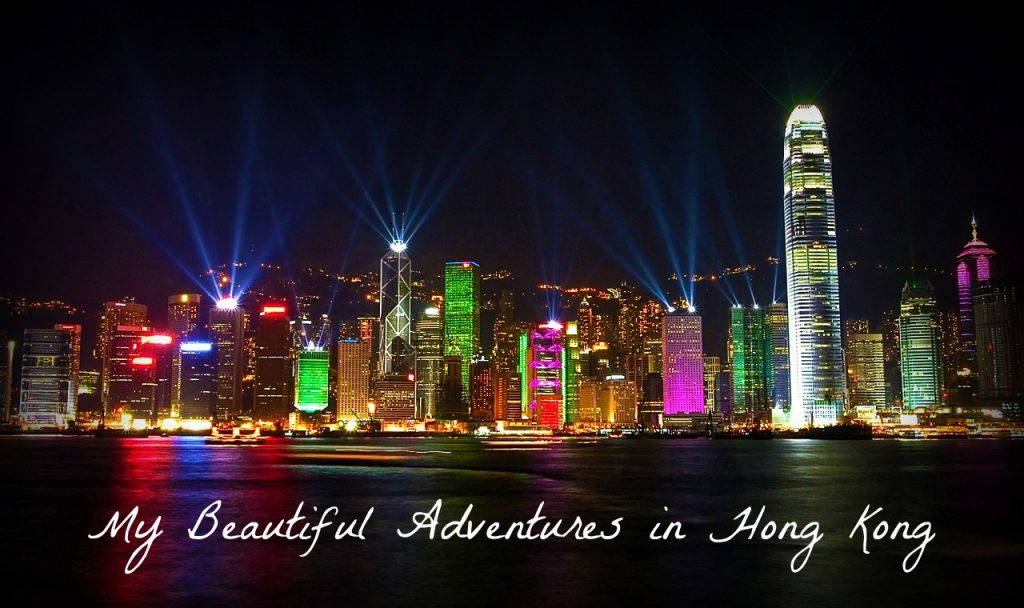 Press Release: Award winning writer and photographer, Doctor of Chinese Medicine, and expert traveler, Andi Perullo, along with Christian Serge Productions is releasing a video and TV component to the already popular blog MyBeautifulAdventures.com.  The new series will feature Andi as she travels the world.  As the name suggests, My Beautiful Adventures will explore the most extraordinary cities around the globe showcasing the following: staying at some of the top resorts, finding super buys at some of the local markets, experiencing some of the most sought after excursions, and eating at the some of the best known and unknown restaurants.

While sleeping, shopping, playing, and dining in the city, the viewers will get more than a bird’s eye view.  Andi’s personality, feminine power, and sensual nature will add a strong visual component and give her followers access to her “flirt with life” attitude and her energy for seeking out the most beautiful places on the planet.

“We decided to create a show based on the success of MyBeautifulAdventures.com, because while the writing and pictures were very revealing, we found my readers wanted more“, Andi commented recently.  “I want the viewers to be even more inspired to get off the couch, get away from behind their computer screens, and be motivated to see the same places I have; to have the same beautiful adventures I have.”

The first episode will be set in Hong Kong.  Scheduled for production in early April 2012, My Beautiful Adventures — Hong Kong will be released in a 4-part web series with TV support coming soon.  Sponsors such as Swire Hotels have joined in to create a luxurious home base.

Andi is no stranger to press.  When she travels, she is usually accompanied by the most celebrated journalists in her field.  Her blog readership boasts over 150,000 page views a month.  But that is not all, meeting Andi is like meeting a traveling smile.  Her human magnetism and ability to be viewed as a “real woman” with real answers make her an easy choice for host of the show.

Christian Serge, creator of the show said, “Andi is the sugar and spice of the show.  Her charisma and passion for life easily translates on the lens.  And her command and experience as a Chinese Medicine Doctor and travel professional will give this genre of TV a new kind of attitude for luxury — an “I can do this too” type of attitude.”

Other cities on the list are: Bora Bora, Cinque Terre, Bali, Stockhom, Agra, and many more.  Look for the first release of My Beautiful Adventures on Andi’s YouTube channel at the end of April.  In the meantime, make sure you are following Andi on her personal Facebook page and her Facebook fan page, as well as Twitter (hashtag #mybeautifuladv), since she will be updating live from every shoot.

For more information contact Christian Serge at #602-300-1013 or email at ChristianSerge@ymail.com.