Head to the top of the world for a truly magical experience in Iceland! The country boasts some of the most pristine locales in the world with plenty of culture thrown in for good measure. Whether you are heading over there with family or just by yourself, Iceland will have you begging to stay.

Home to the warmest people you might ever meet, the country’s capital is a stunning blend of the cosmopolitan and the old world with plenty left over from the time of the Vikings. Make sure to start your exploration in the past as ‘Old Reykjavik’ overflows with living historical elements. It is safe to say you will not bump into a Viking, but you definitely will not be disappointed with the country’s first Parliament, its main Cathedral, and plenty more sitting in this small slice of the city. Do not forget to head over to the museum after to become well-acquainted with Iceland. Stop in at the Harpa Concert Hall for a breath-taking performance or just gaze at its glistening façade. 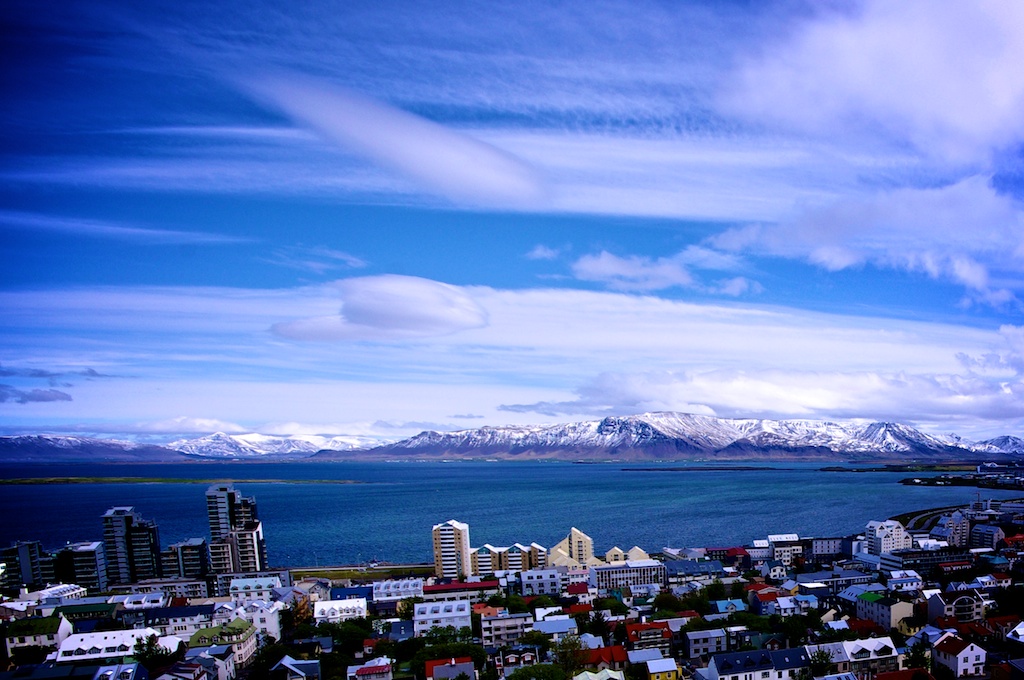 Probably what inspired ‘How to Train Your Dragon’, Heimaey was birthed by volcanos and this is ingrained in its personality. It looks something of a fortress with the jagged rocks left over from the lava and the port can be reached by sailing through towers of the same rock. It is home to volcano Eldfell, which created the ‘Pompeii of the North’ and is just a quick hike away from town.

It is entirely mind-boggling that a city could house botanical gardens a few miles from the Arctic Circle, but Akureyri does just this. A lively place with everything you might need from modern society, it hosts winter carnivals, picnic spots, museums, and more. Dip into Iceland’s religious side with a visit to Akureyrarkirkja. The Cathedral looms over the city and within it houses a mix of traditional Christian and Icelandic customs with a ship hovering over the pews. A spectacular sight that should be on everyone’s travel planner is the Goðafoss falls which run through a lava field.

This whaling town lets you immerse yourself in true Icelandic culture with its charming little city center. The city is surrounded by peaks and fjords ensuring it is a beautiful trekking starting point, making it a must in an adventurer’s Iceland itinerary planner. 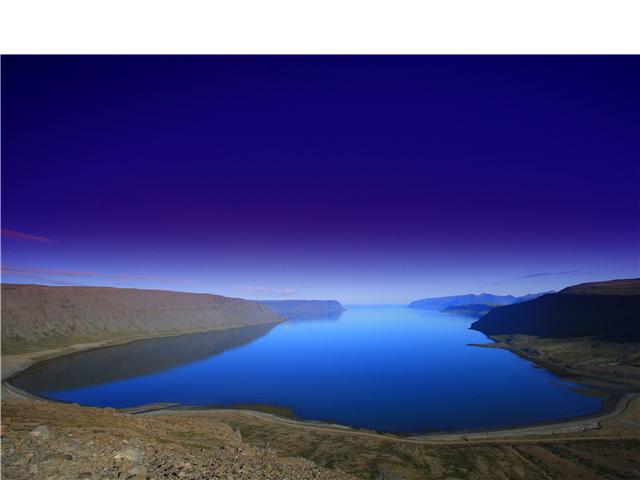 Höfn can be reached via a bus ride through the exquisite wilderness and is well worth the trip. Head down to the waterfront to witness the heart of their industry, fishing, at play. You can also get a glimpse of the seamen’s monument. Not only is it picturesque, but it is a great chance to learn about the town’s culture. The Gamlabúð visitor center is a must-see with plenty of exhibits and other interesting displays. 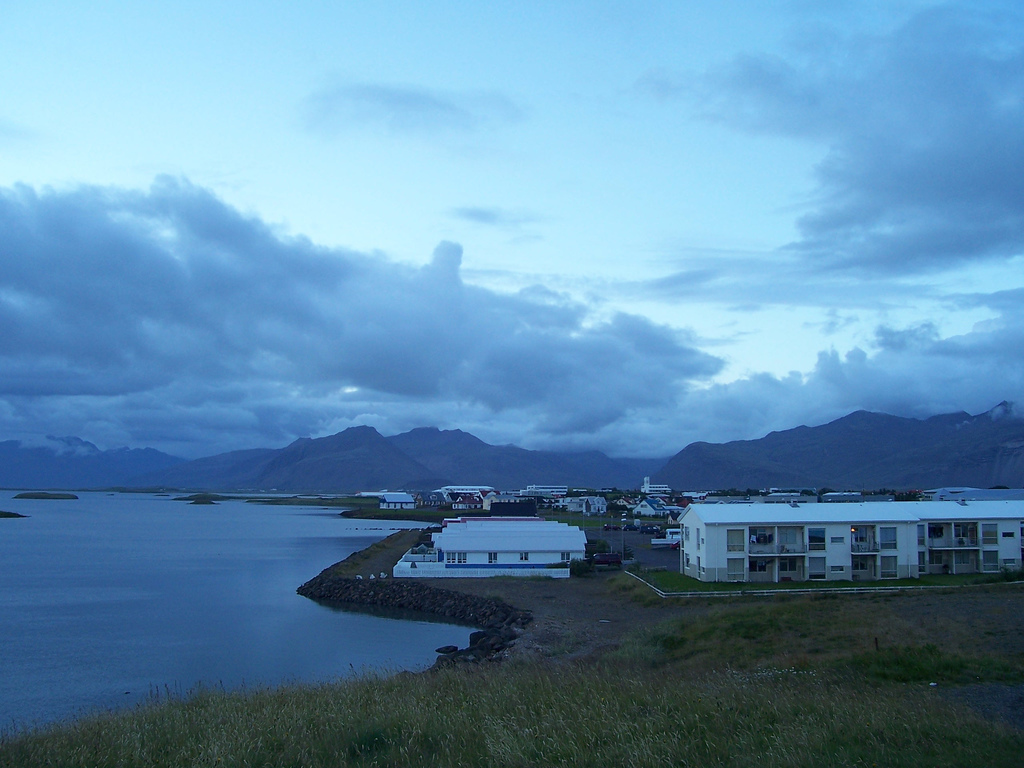 Driving through the Icelandic countryside as you make your way from place to another promises to be one of the most amazing experiences you will ever have. After all, the country is home to the famed northern lights. Fill up your Iceland trip planner and go to the best of places!

One thought on “Traveling Through the Most Peaceful Country in the World: Your Icelandic Journey”