While I was pregnant with Joaquín, I saved every single article and blog post in which I stumbled across that had to due about traveling with children. I was determined to start exploring the world with him the second he was born. His baby shower and nursery were both travel-themed and my husband and I would daydream for hours upon hours about his first trip.

I never would have guessed in a million years that I would be crippled with postpartum depression and anxiety and that it would take away any desire to travel with my son. The first year of his life came and went and the furthest we ventured was to a winery less than an hour away from our home. I cannot put into words how monumental of a first step that was for me at the time.

For a lot of people reading this post, you probably will not understand what I went through, but I know these words will ring true for some mothers out there and ultimately this is for them and for Joaquín. I push myself to be a better person and mother, because he is my world.

And then one day — just like that — I found myself daydreaming about travel again. As life would have it, I then received a gracious invitation from SeaPak to visit the Morris Island Lighthouse, which is located in Charleston, South Carolina on National Lighthouse Day. I chose to bring my Mom and husband along for Joaquín’s first trip. It was a memorable moment and I wanted the most important people in his life to celebrate it together. You can see photos that I took of the lighthouse here.

Charleston, South Carolina will always hold a special place in my heart. I fell in love for the first time there, it is the city in which I attended college, and Lucas and I spent our second honeymoon there after we were married in the United States. I adore the fact that this place will forever be part of Joaquín’s story now.

I should have known that everything was going to go perfectly while traveling with Joaquín, since he is my son after all. From the second we checked into the hotel, sheer happiness was oozing from his pours. He honestly did not know where to look first. Watching the incredible curiosity he had for his new surroundings inspired me to start planning our next adventure as soon as possible! 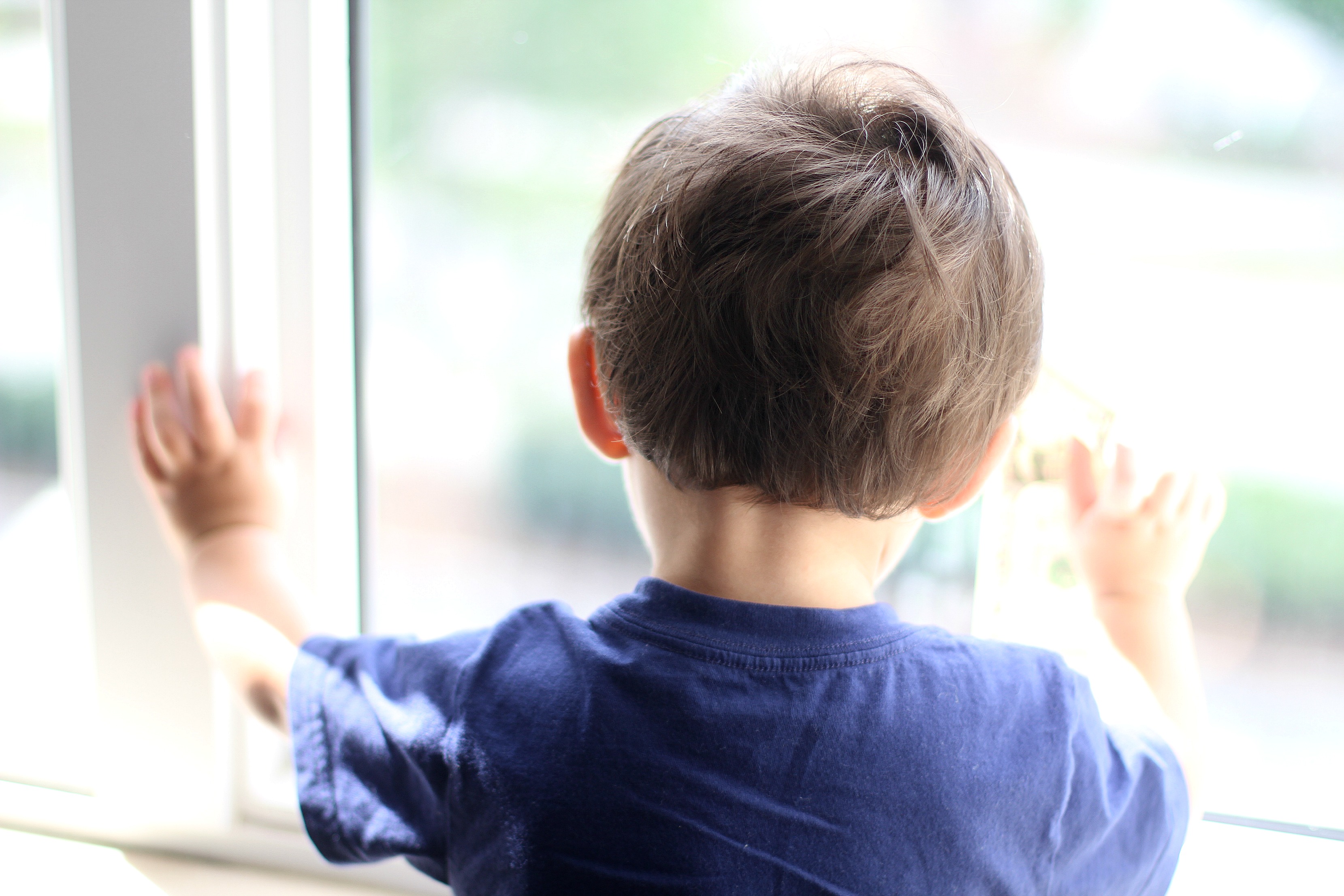 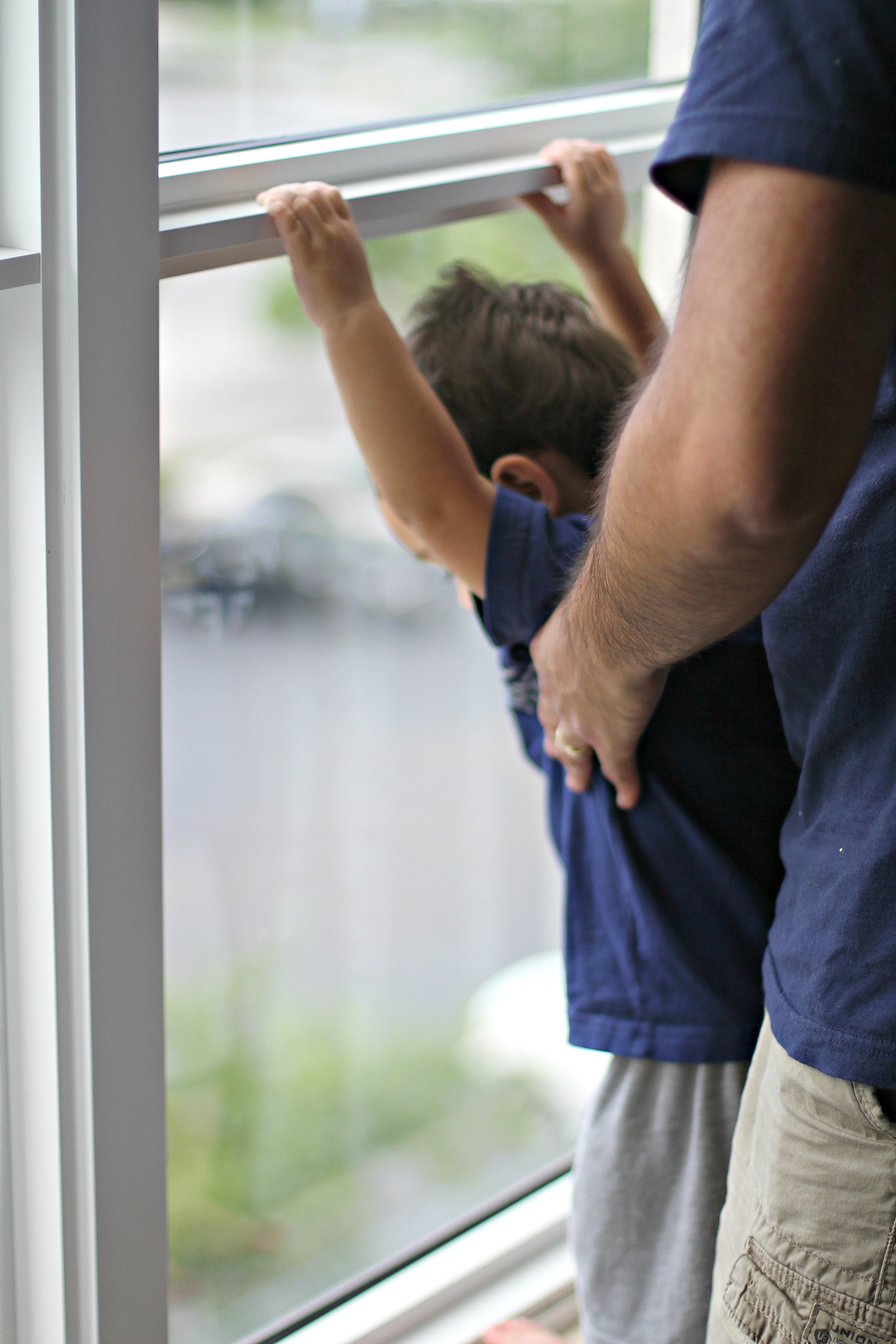 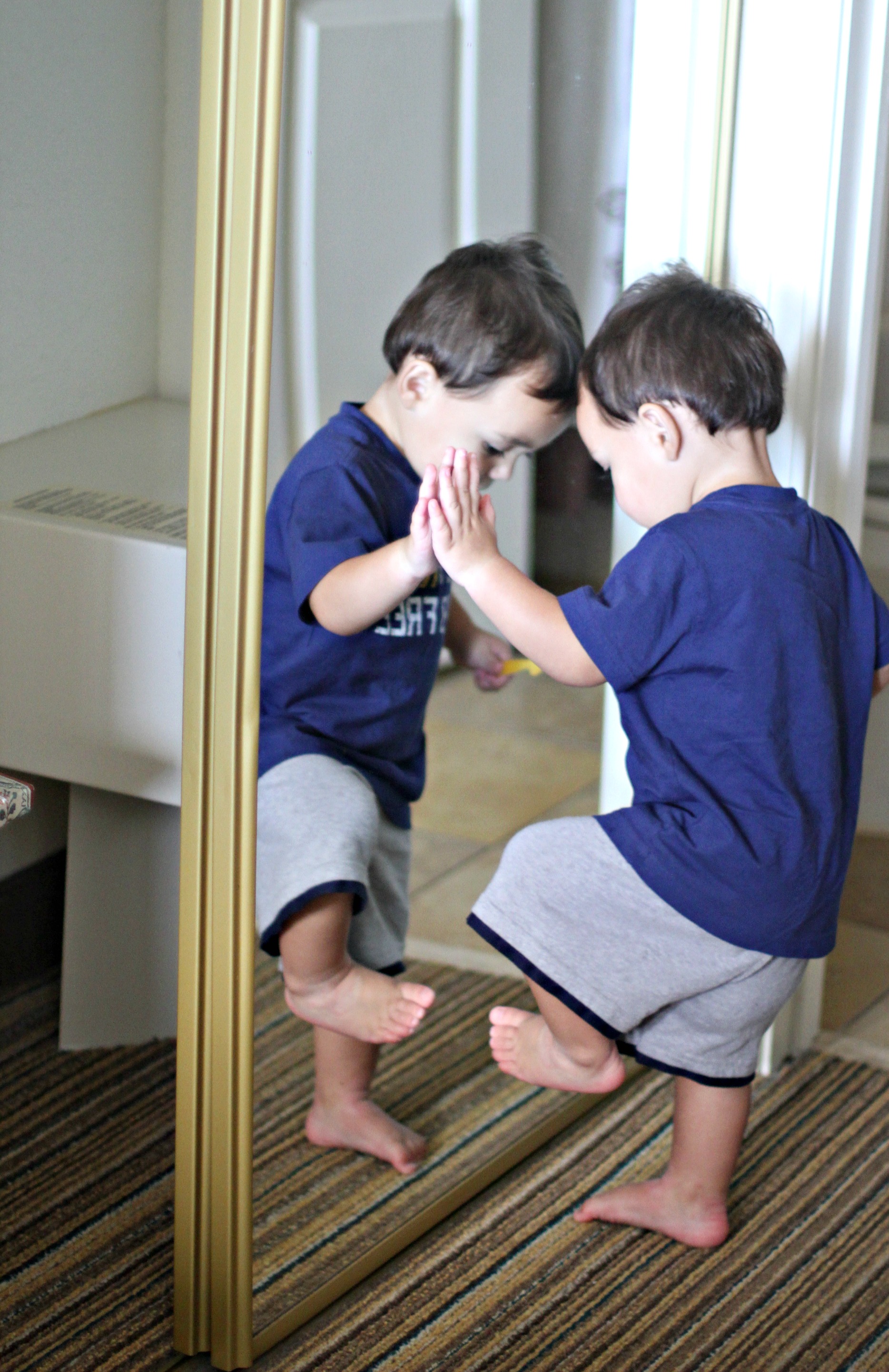 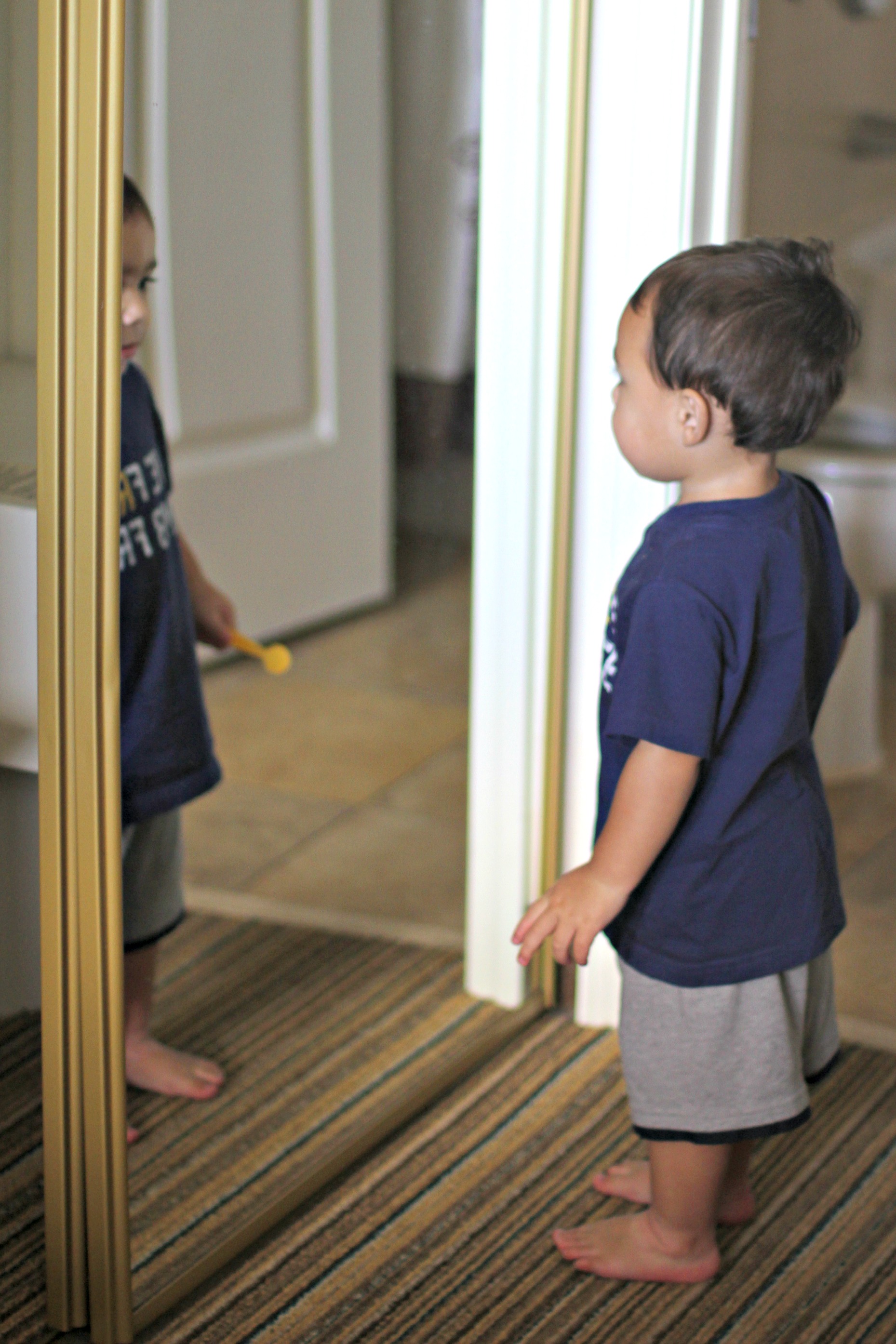 If you are visiting Charleston, make sure to stop by Morris Island Lighthouse around sunset. It can be a little tricky to find (ask a local), however it is such a special place and the breathtaking view will be unforgettable trust me. 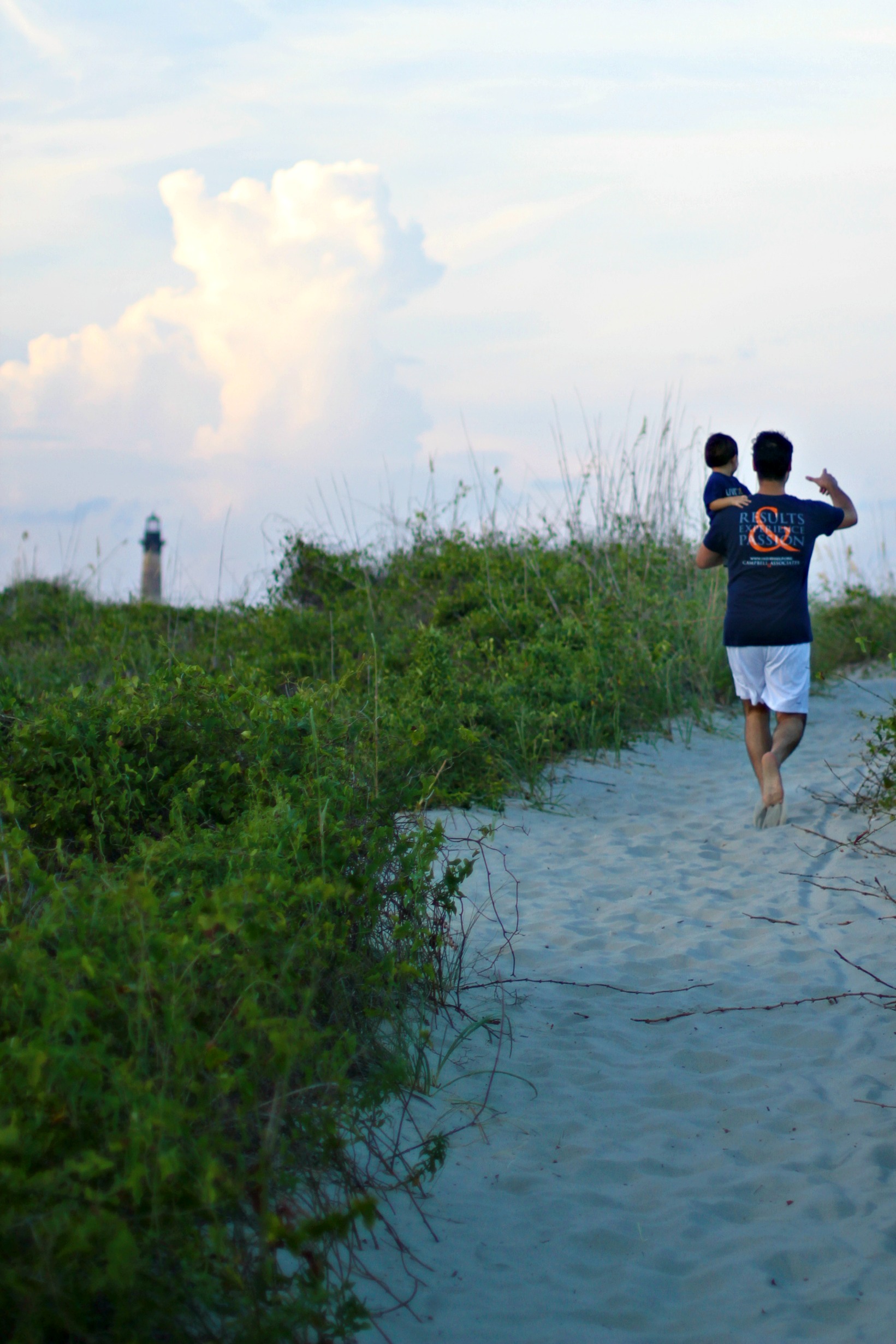 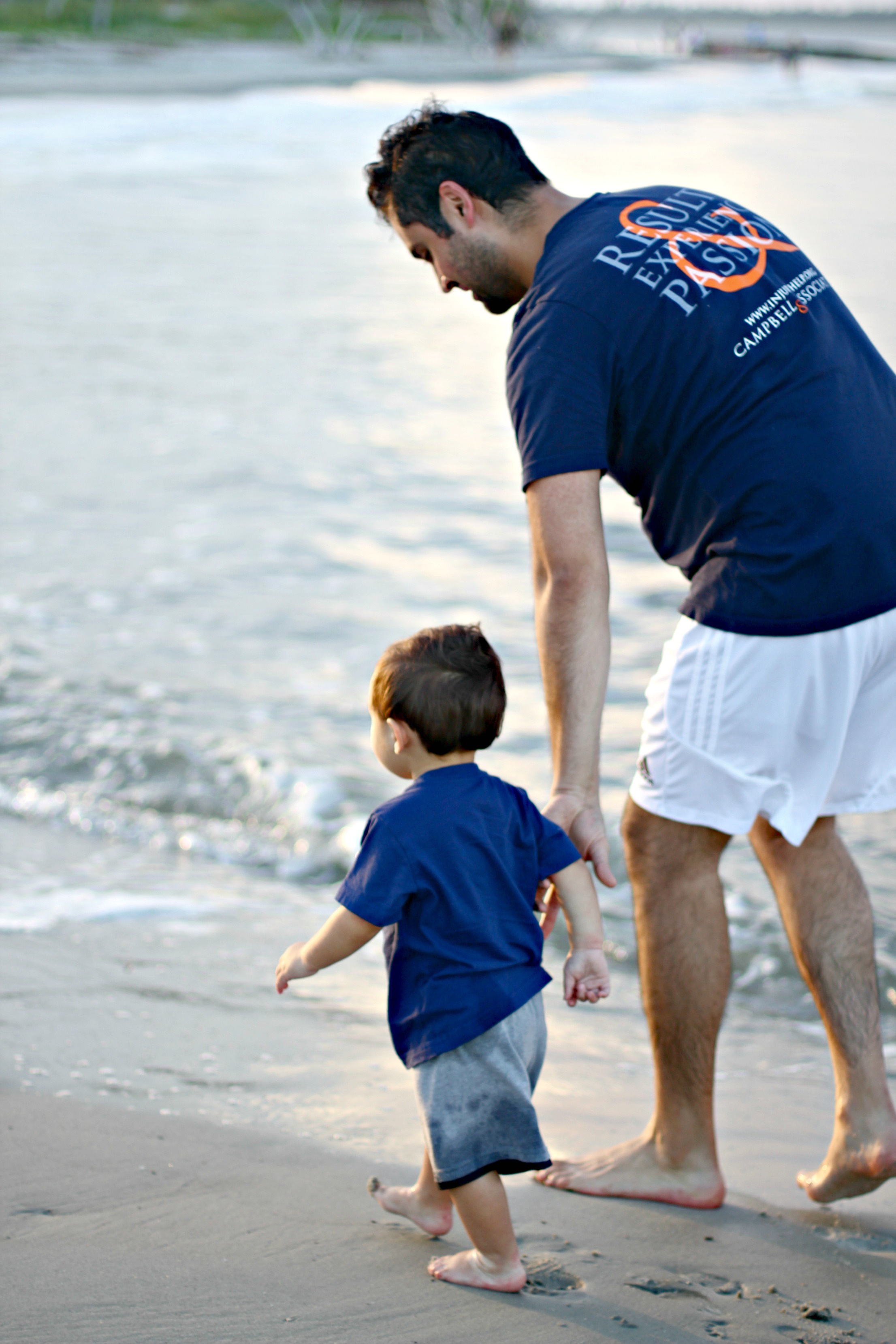 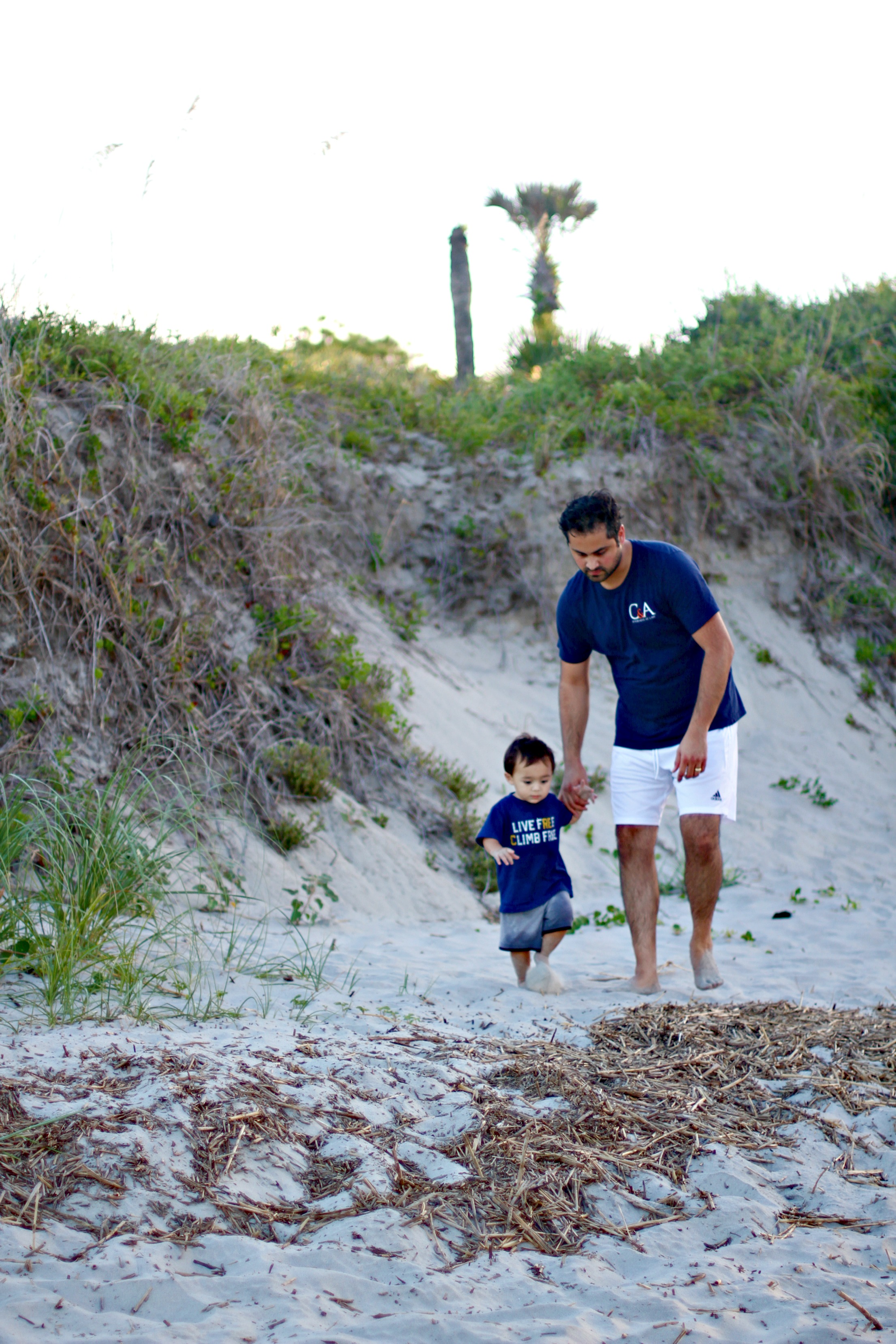 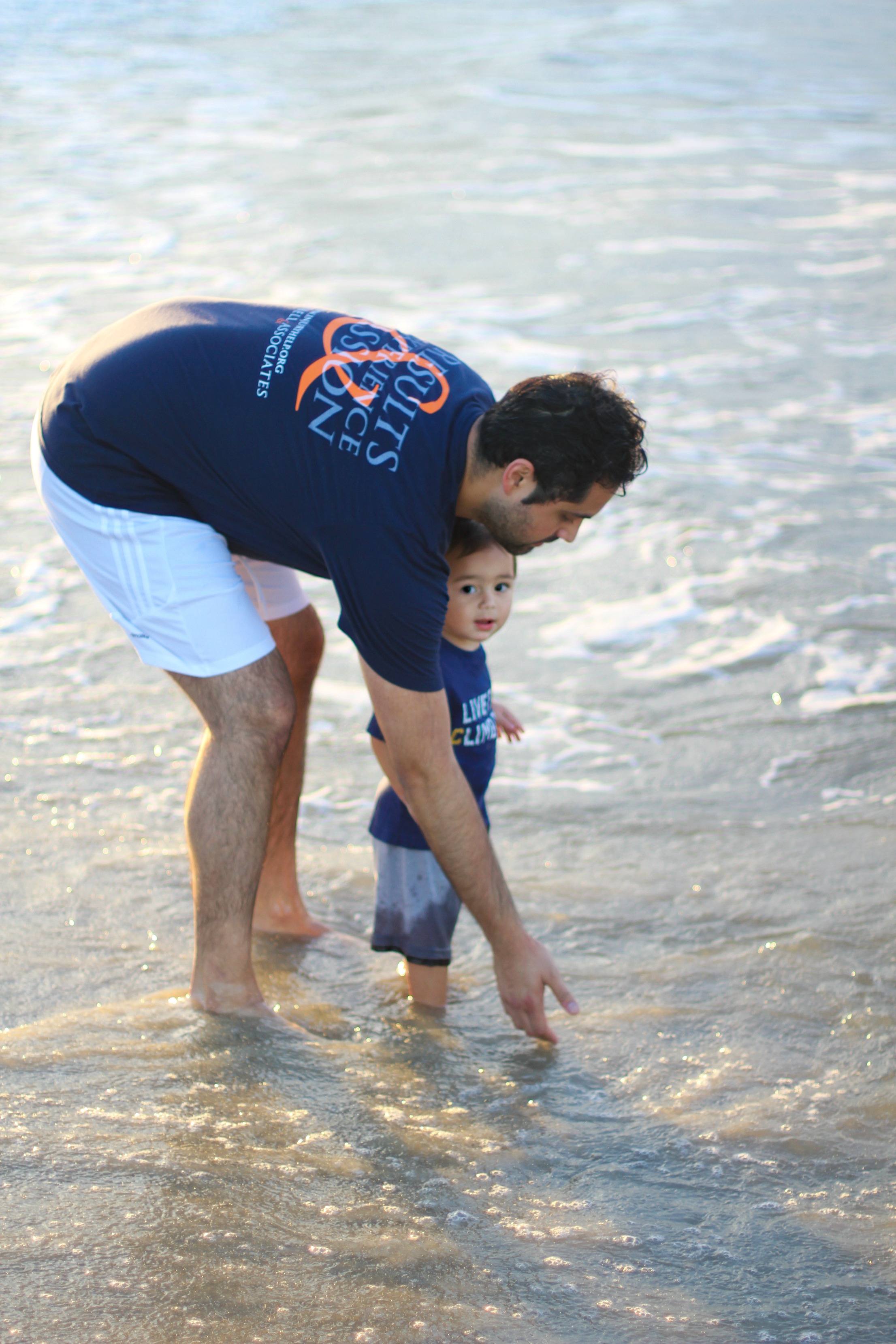 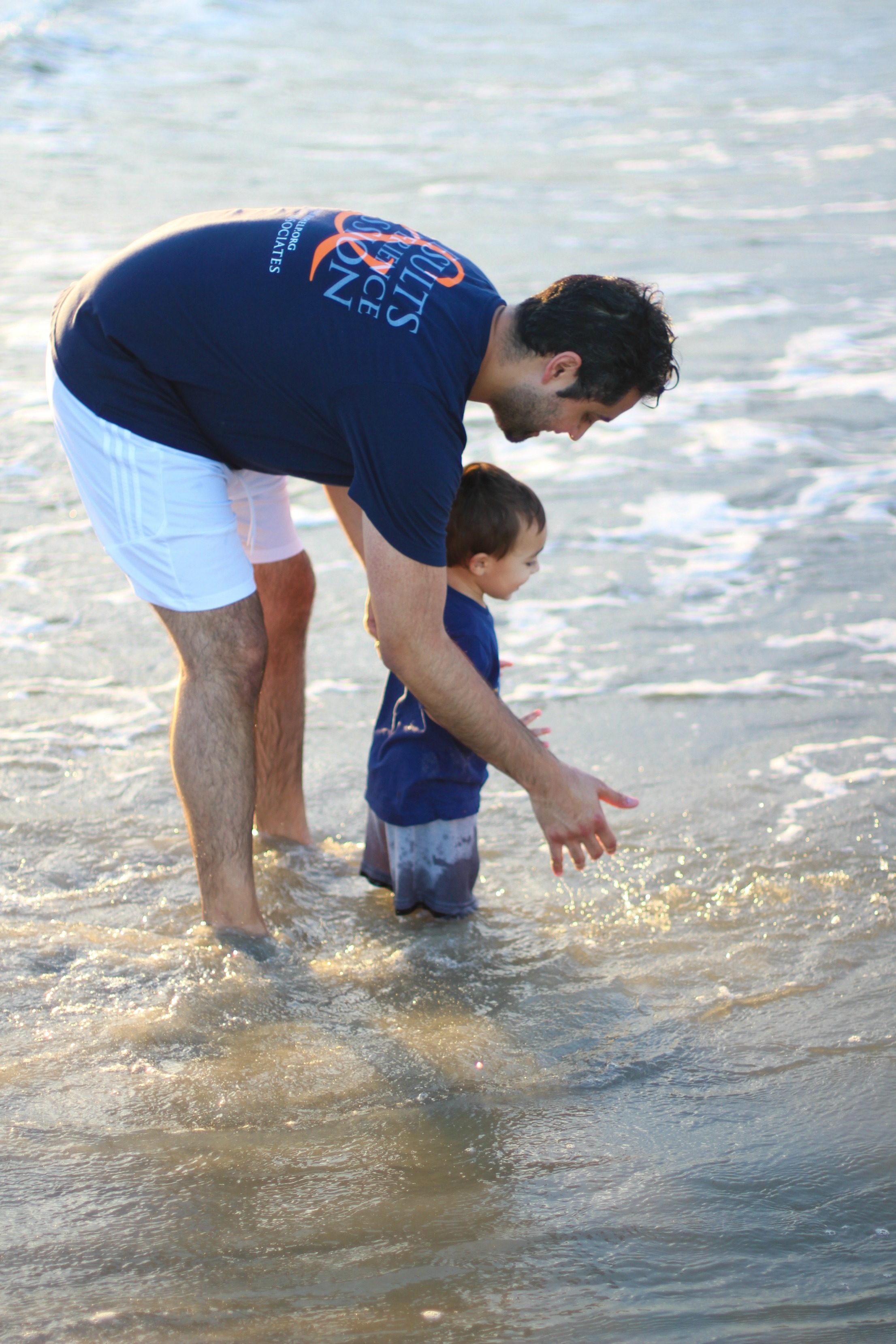 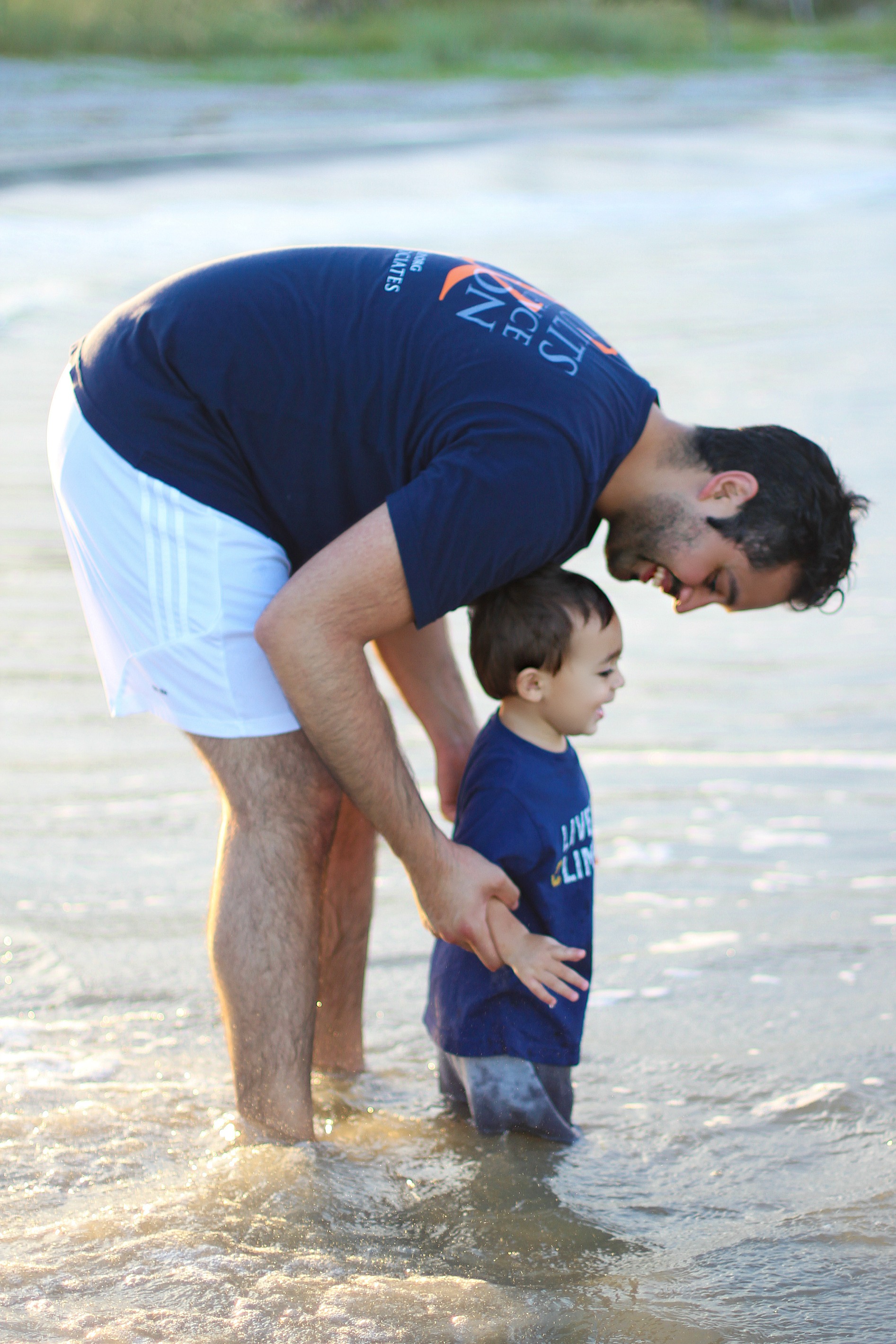 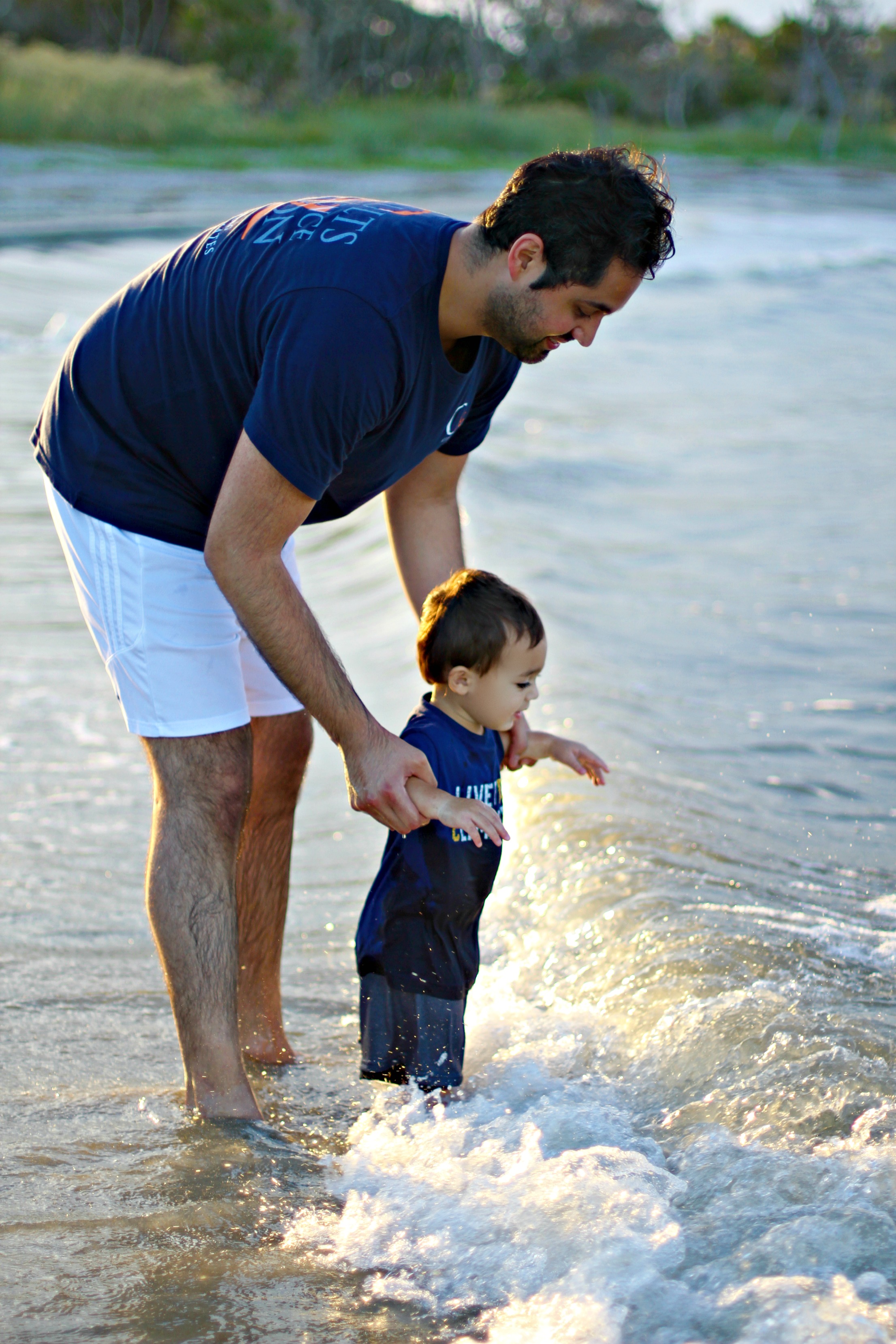 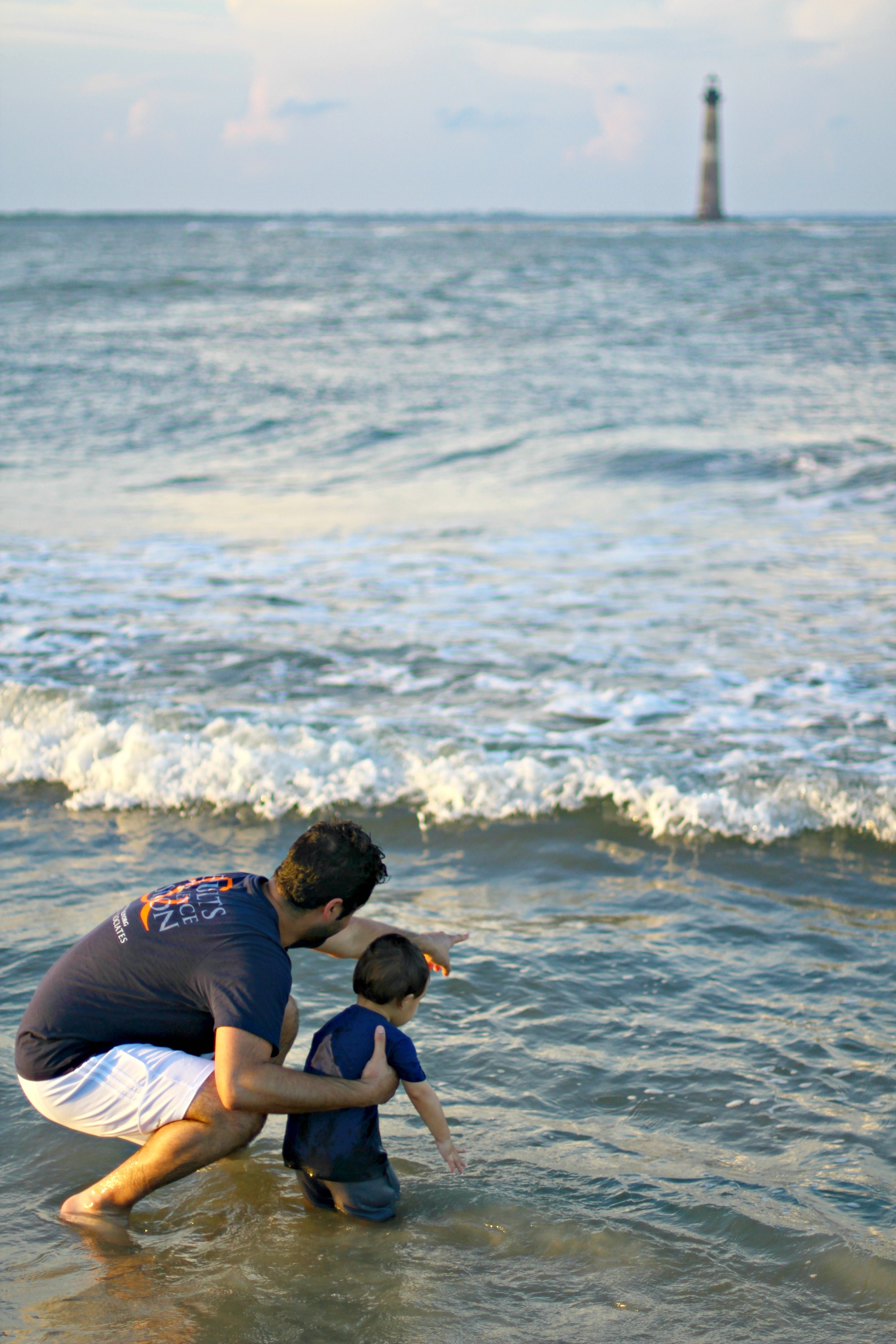 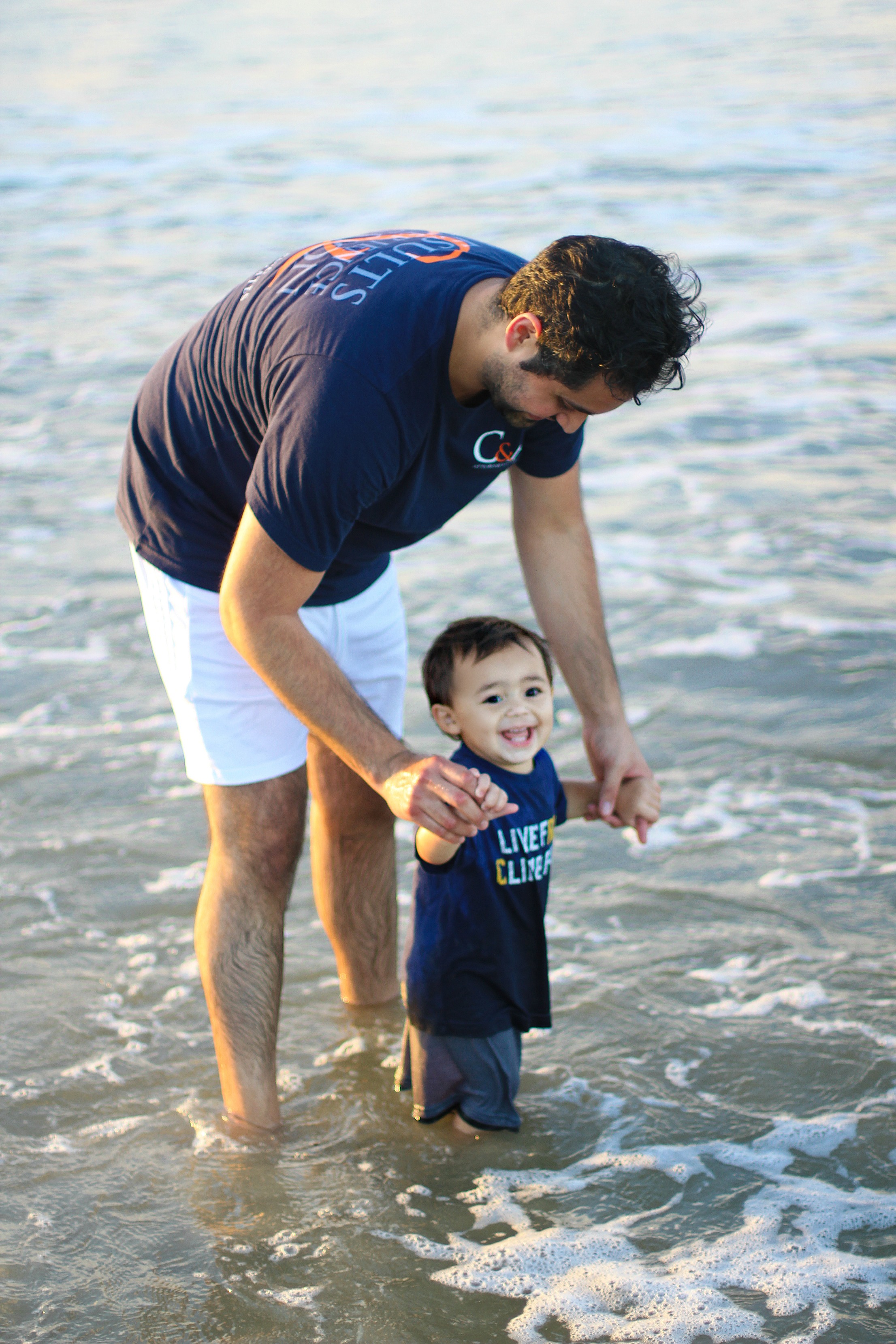 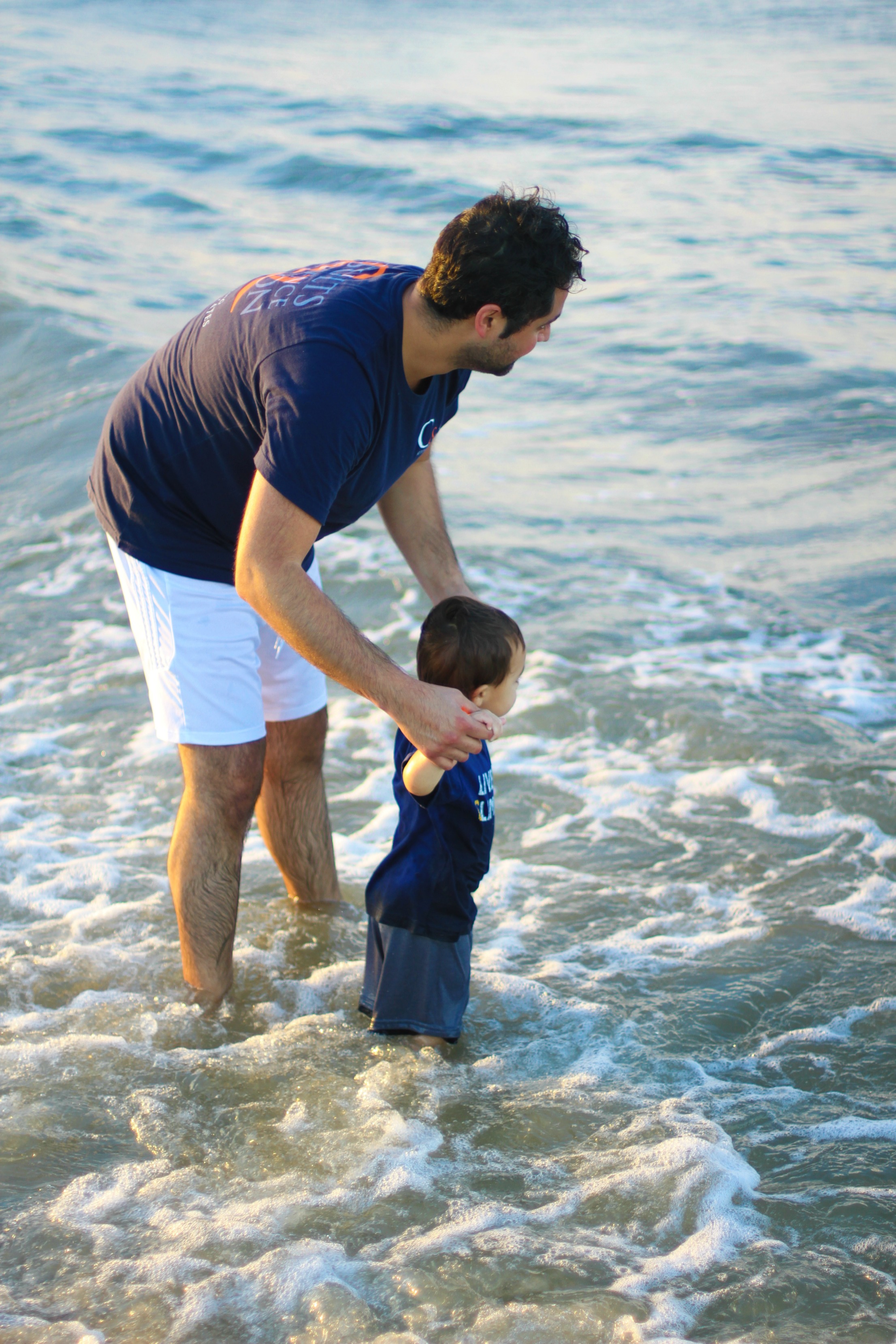 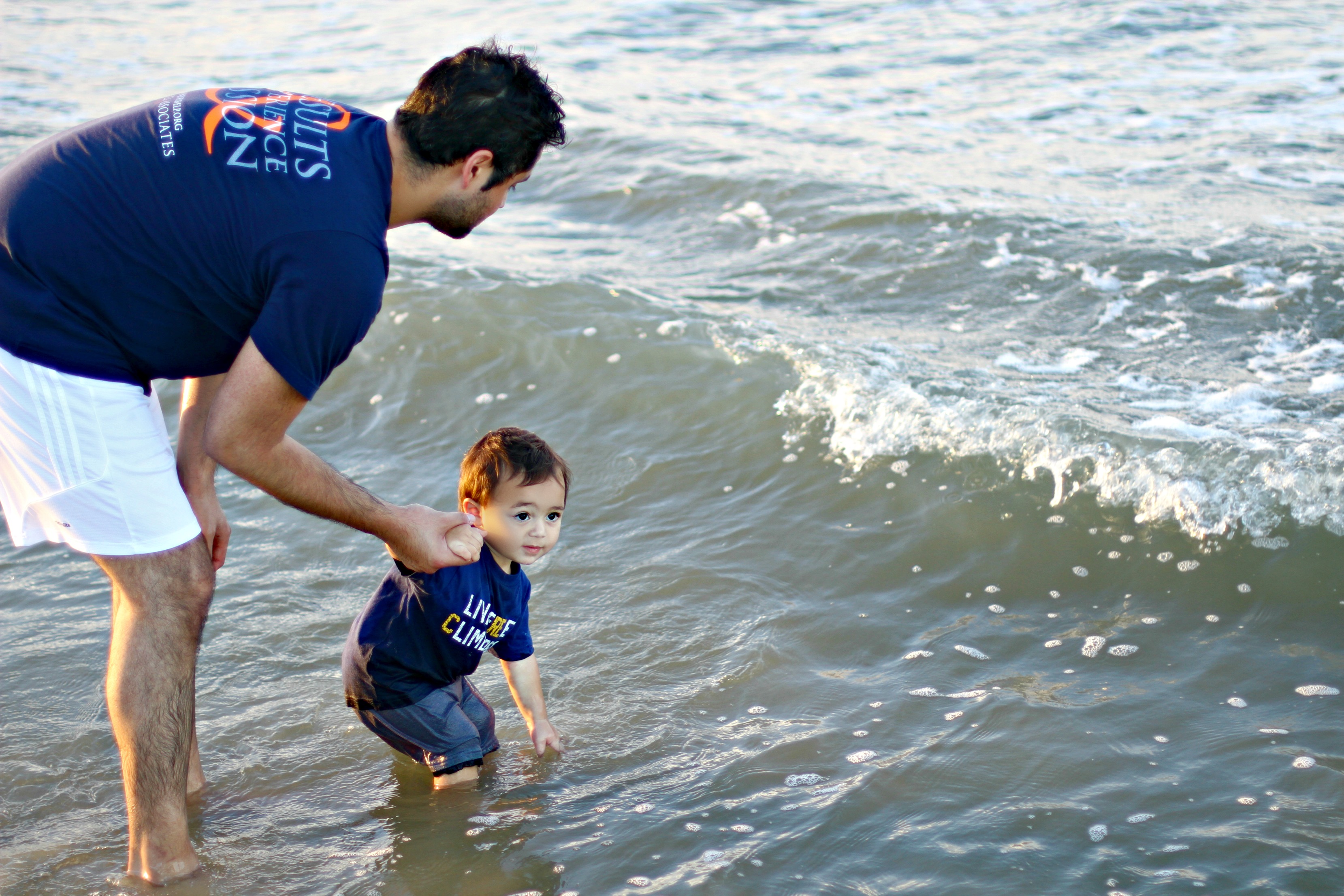 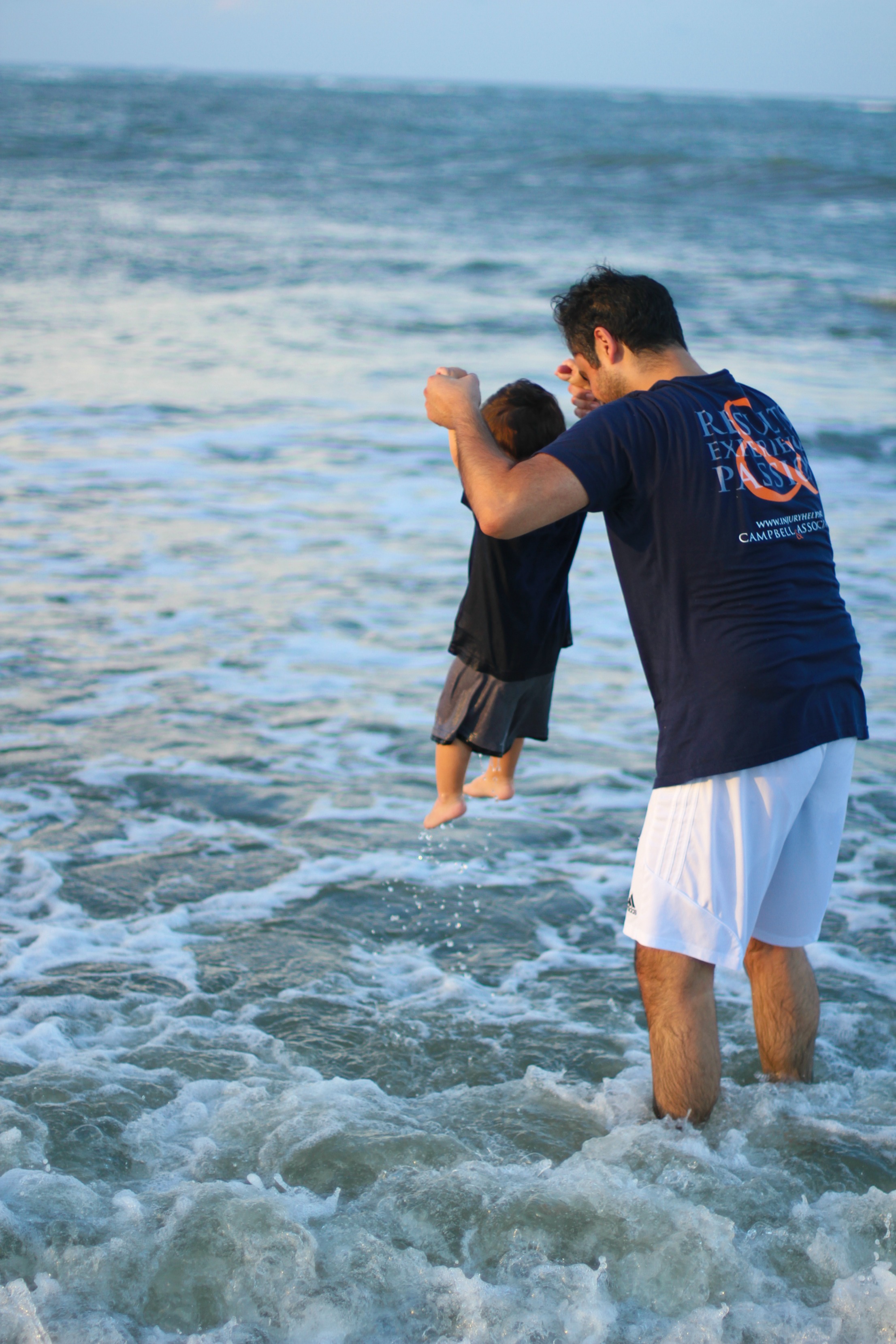 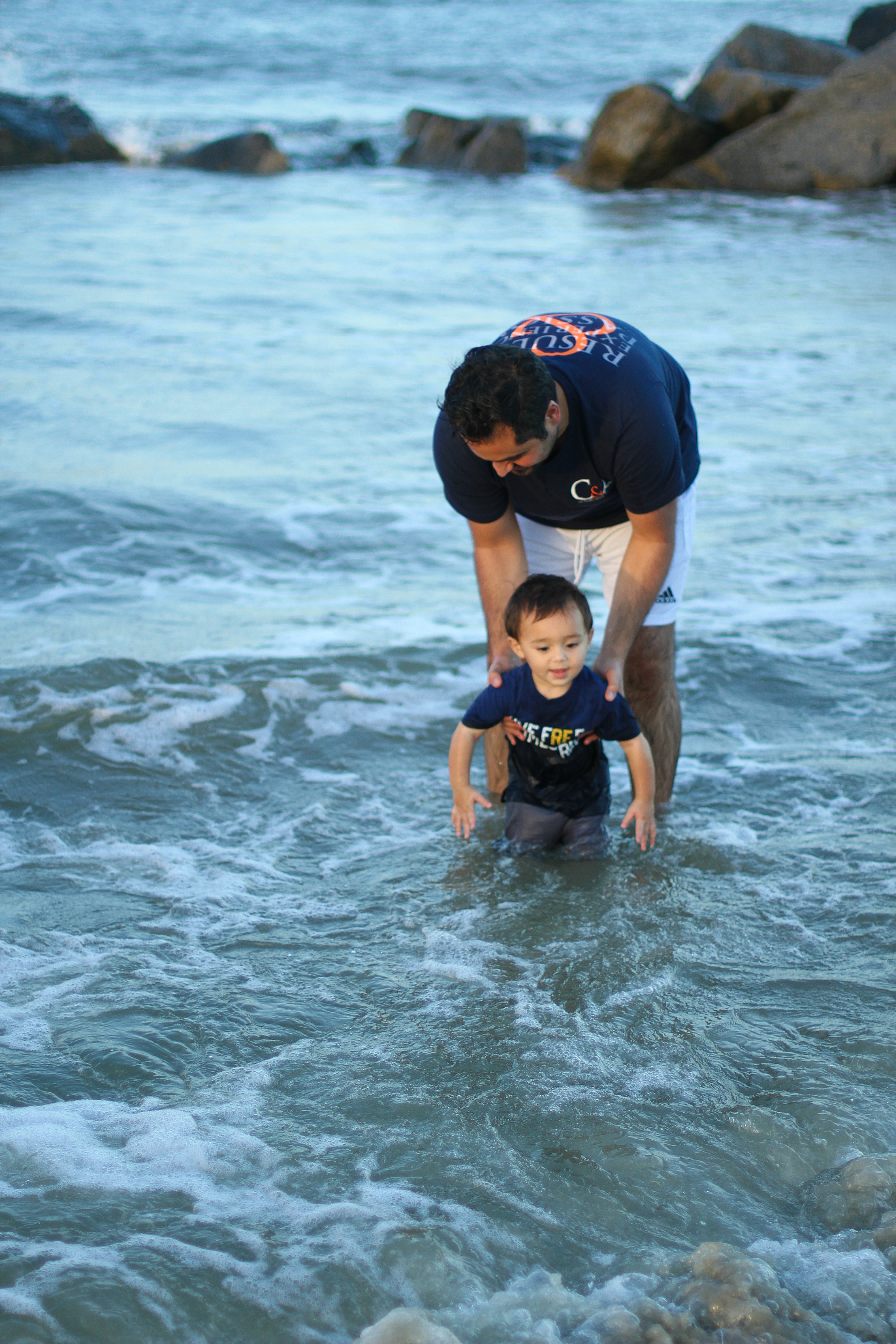 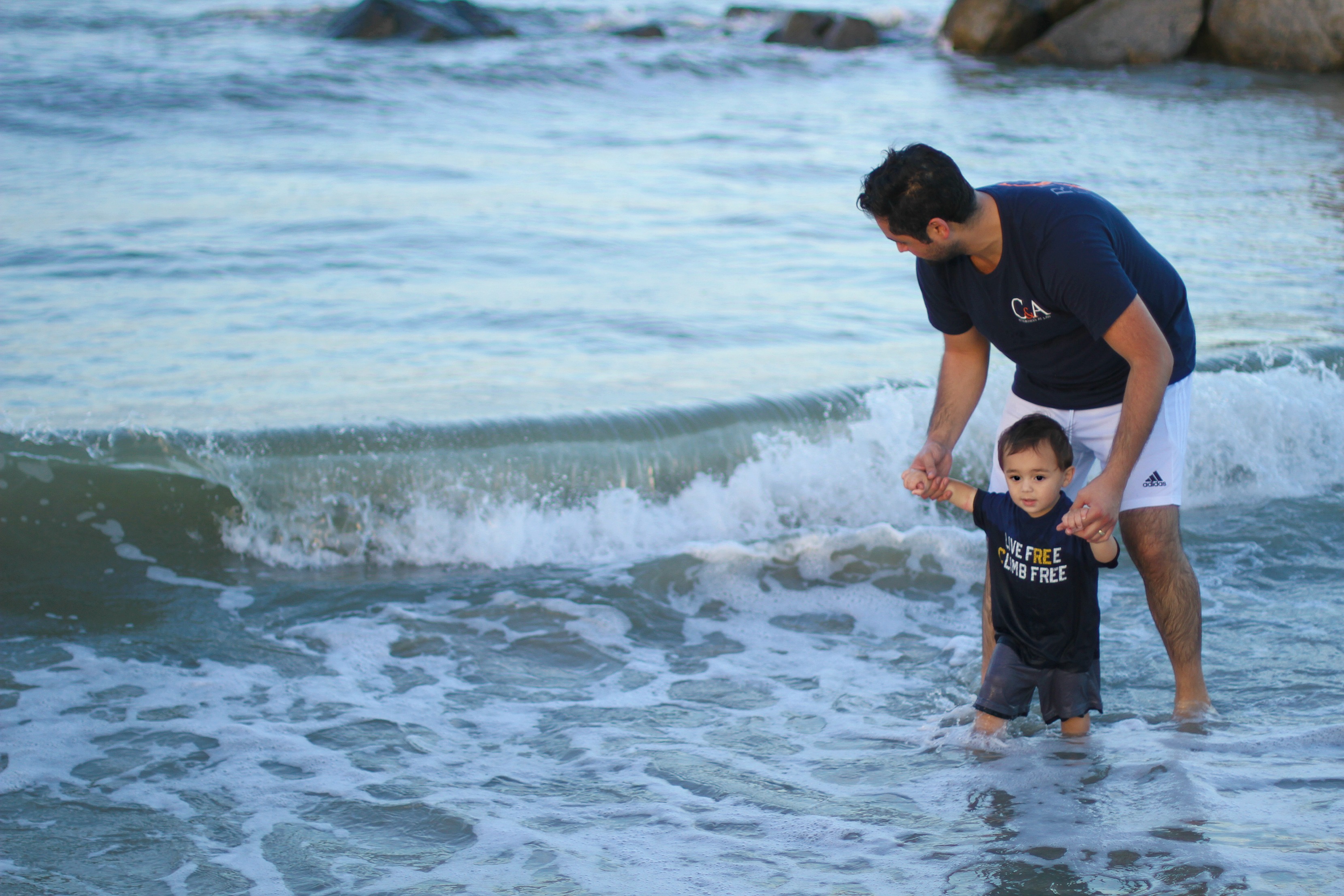 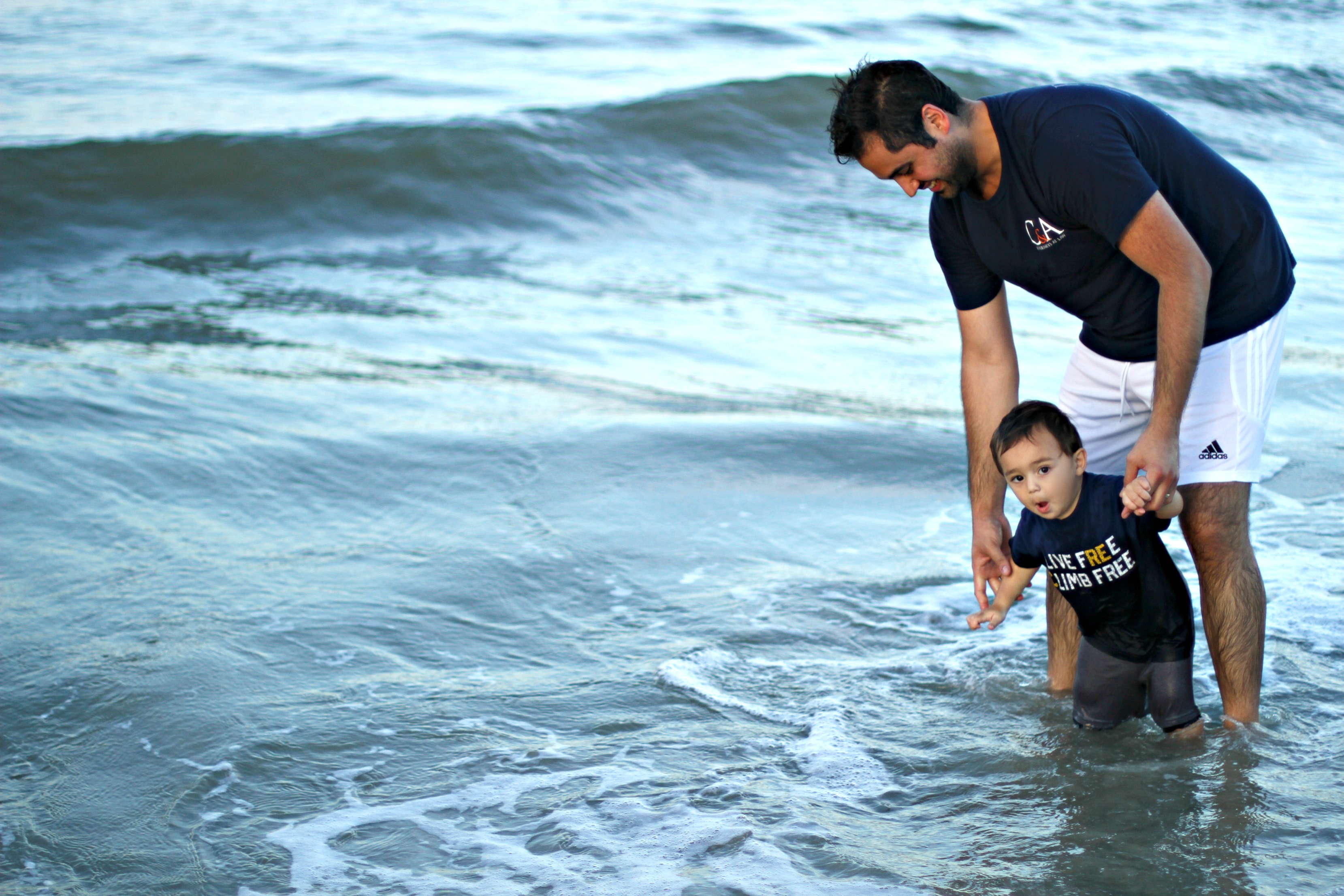 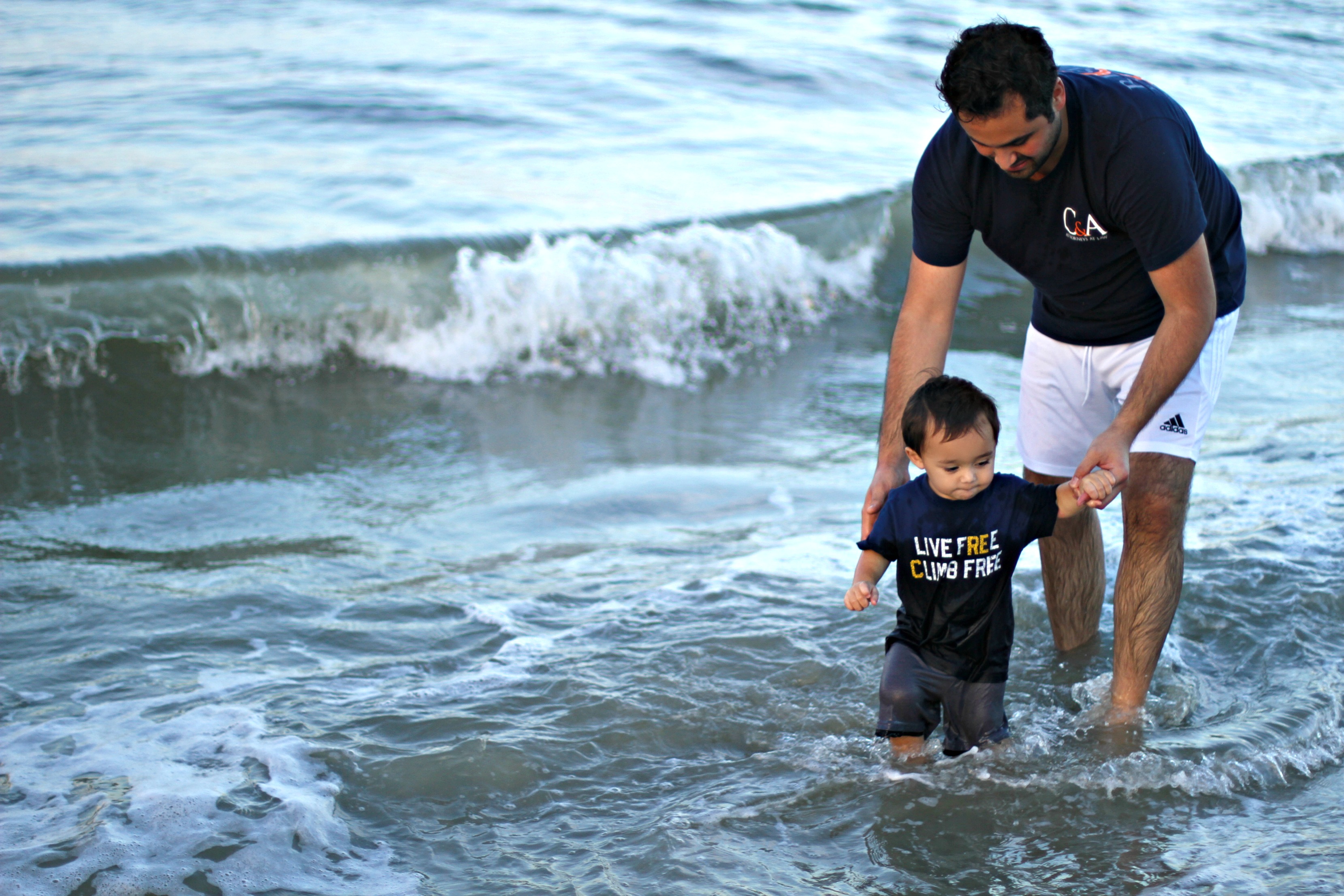 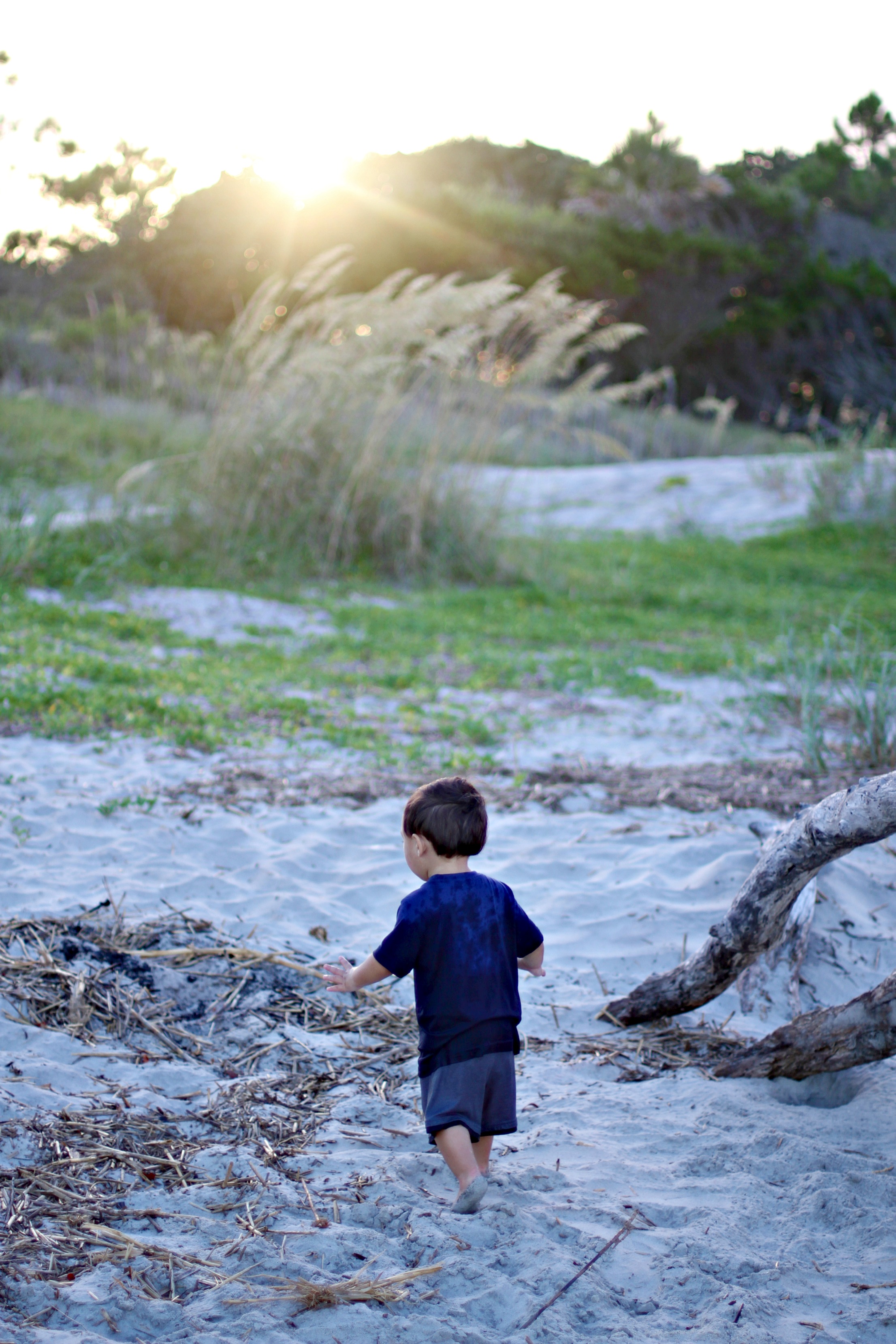 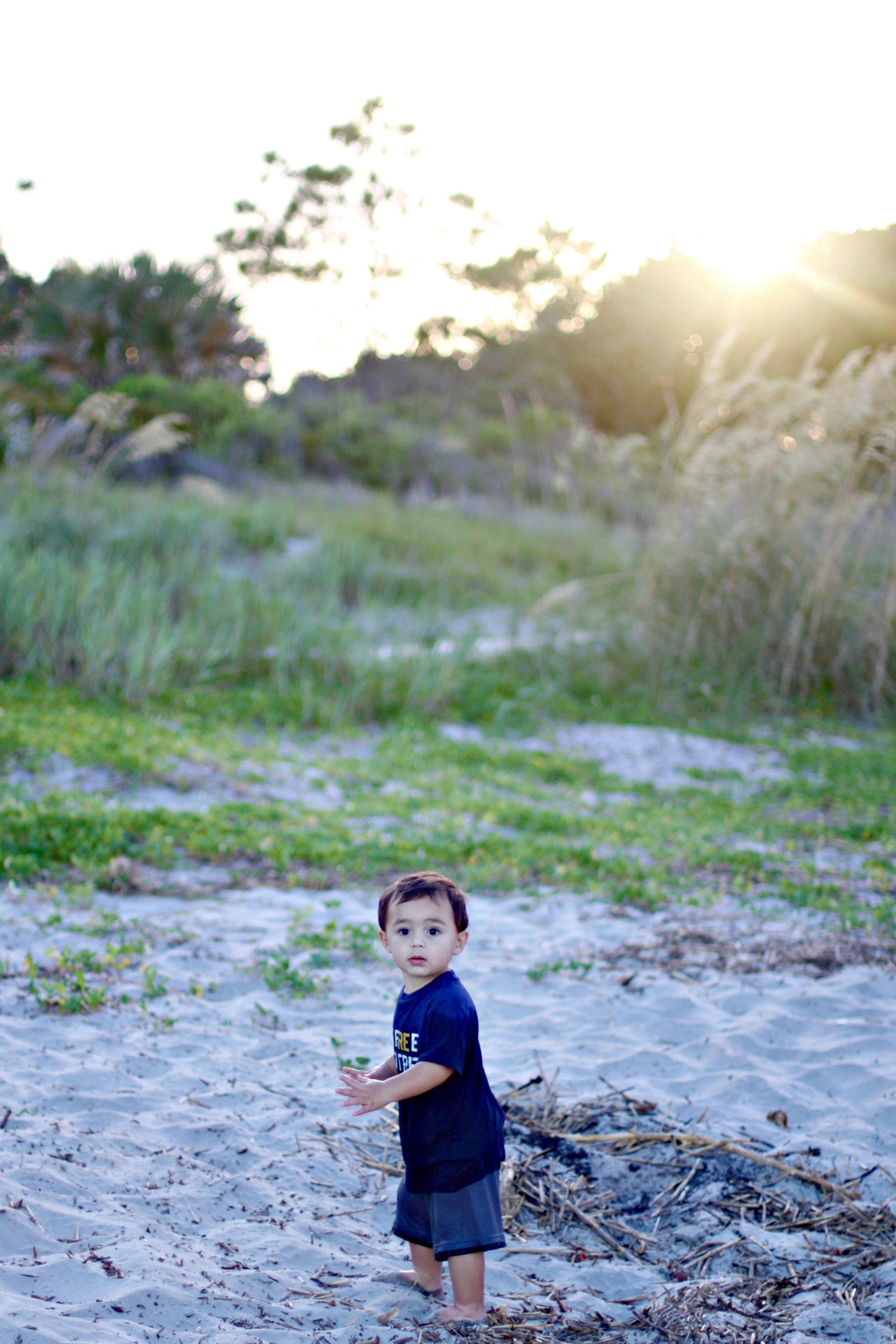 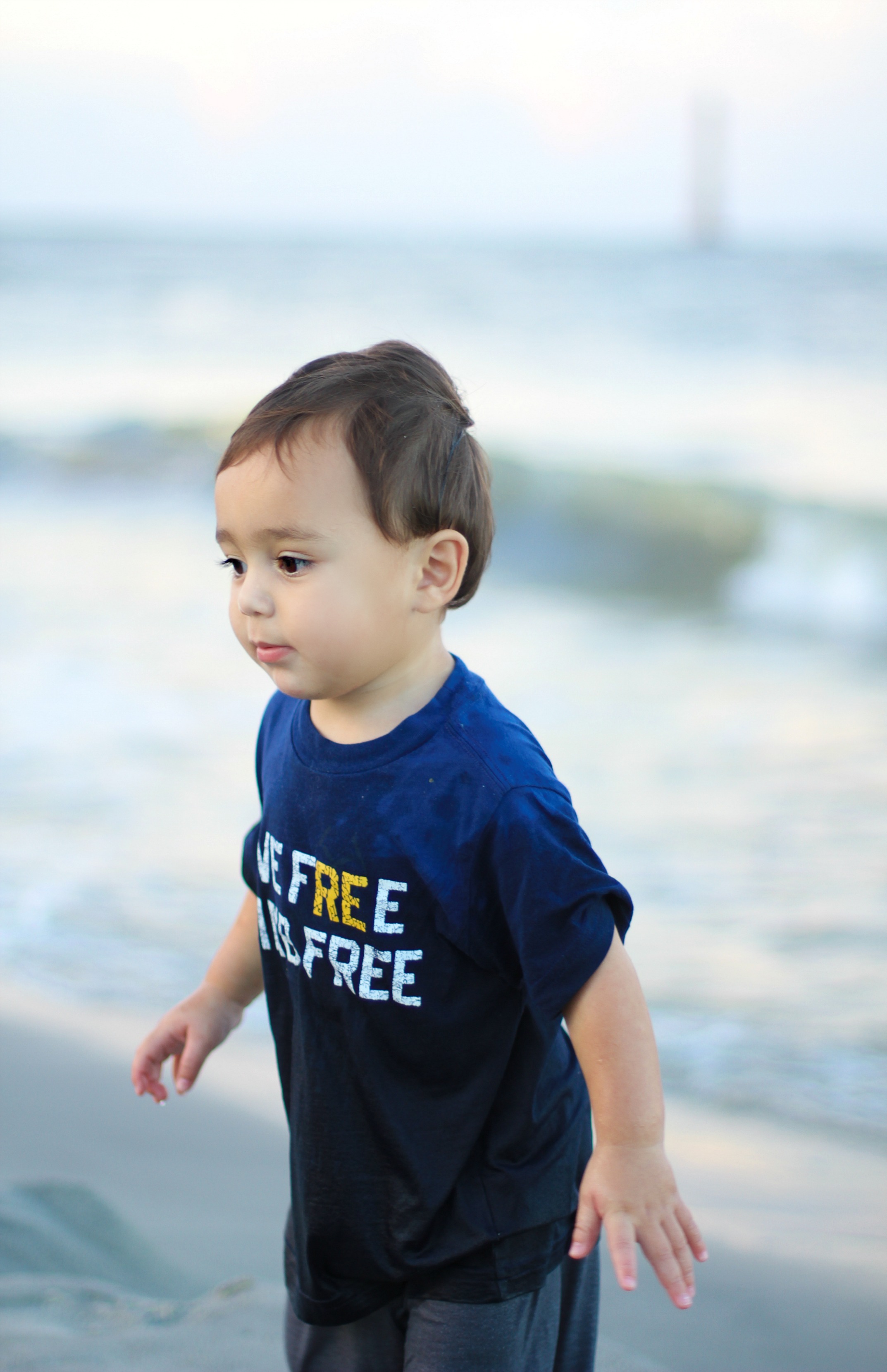 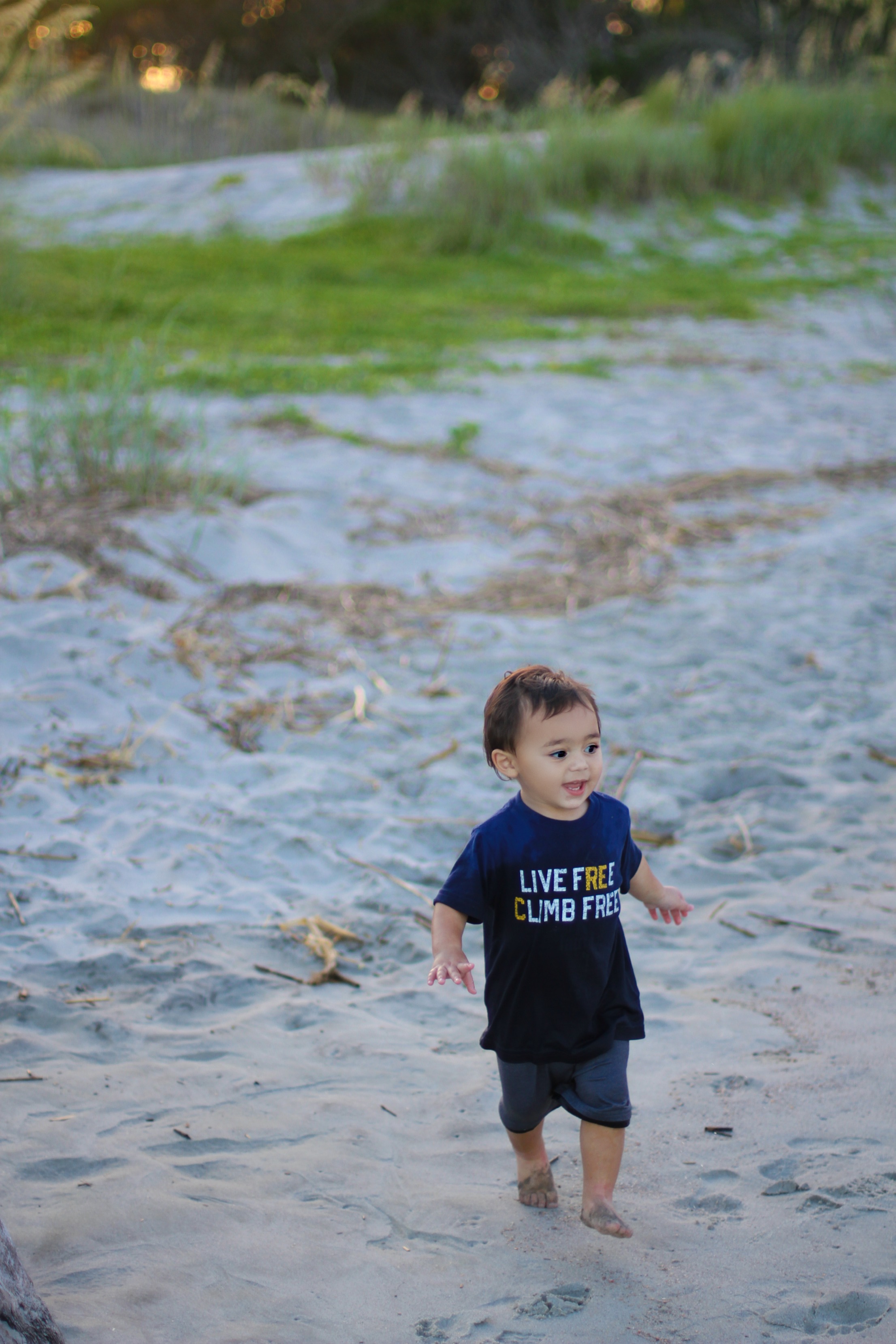 In part two, I will discuss some of my tips for traveling with toddlers. . .